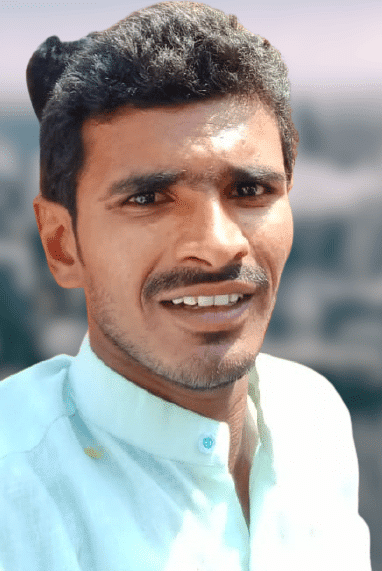 Khaja Siruddeen Katukuri is an Indian politician from the state of Andhra Pradesh in southern India. He is serving as the Village President of Jallapalem.

He was born in Jallapalem, Prakasam on 10-November-1992. His Parents were Hashan & Nasarbee.

In 2008, he earned his Secondary Board of Education at ZP High School resided at Veligandla, and in 2010, he completed Intermediate at Dr. BR Ambedkar Junior College.

Khaja Siruddeen entered active politics in 2013 with great enthusiasm and the goal of serving the people through the Telugu Desam Party (TDP), which is led by former Andhra Pradesh Chief Minister N. Chandrababu Naidu.

As a member of the TDP, he takes a deep interest in the party’s recognition and participates in all of its activities.

Constantly striving for the welfare of the people and expressing his feelings of service, he provided a kind of encouragement with a passion to serve the people by appointed as the Village President of Jallapalem and has been served with gratitude and constantly worked hard for the committed position.

In the MPTC election, Khaja Siruddeen contested as MPTC for Jallapalem and Panduva villages and was unable to compete due to forced consensus. Under pressure from politicians, the authorities decided unanimously on the wrong circumstances.

Being growing politically on one hand He concurrently started his professional career in 2012 by serving as the RMP Doctor. With his selfless dedication, he has garnered hundreds of admirers. 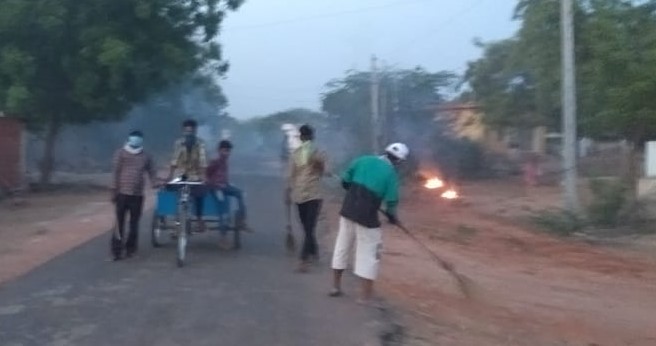 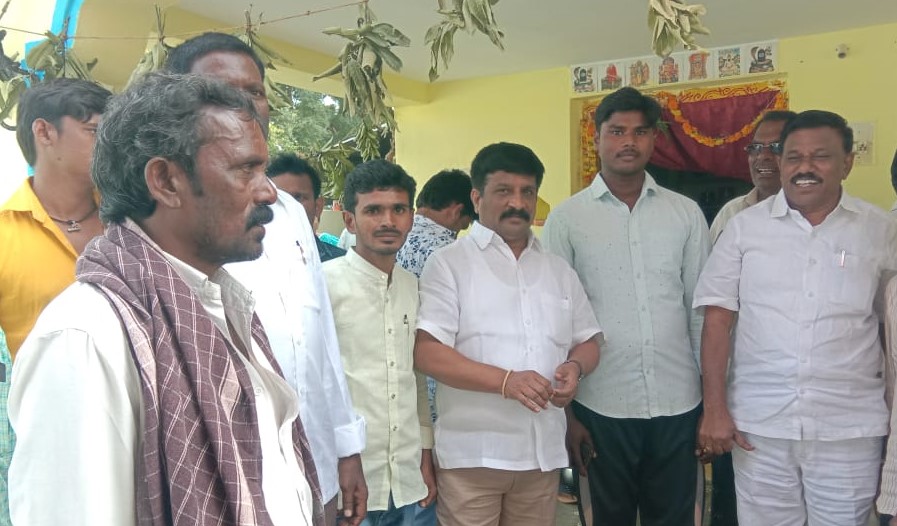 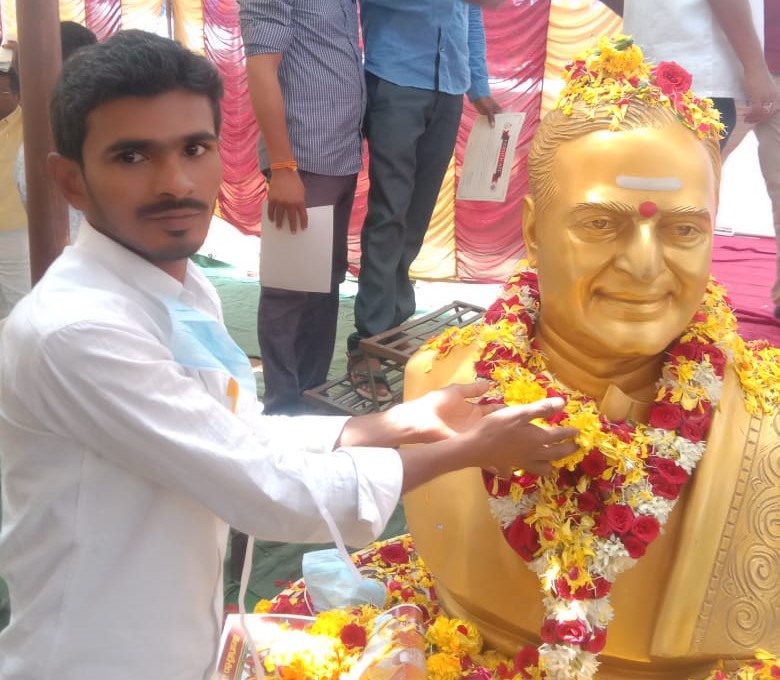 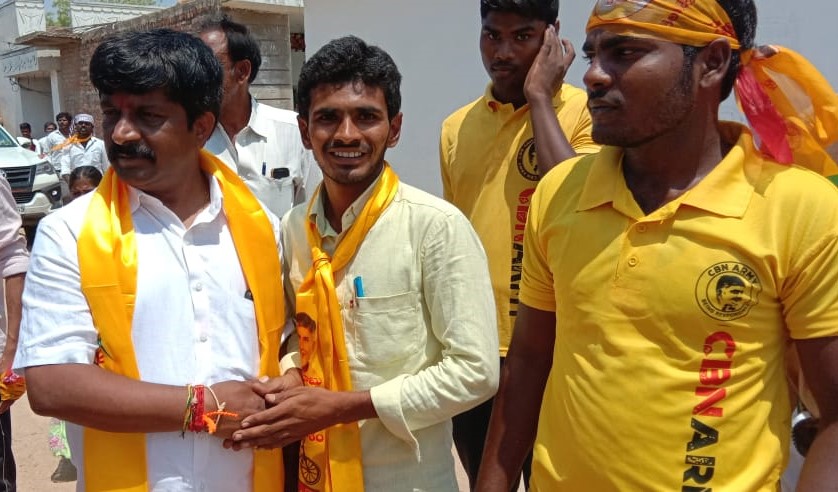 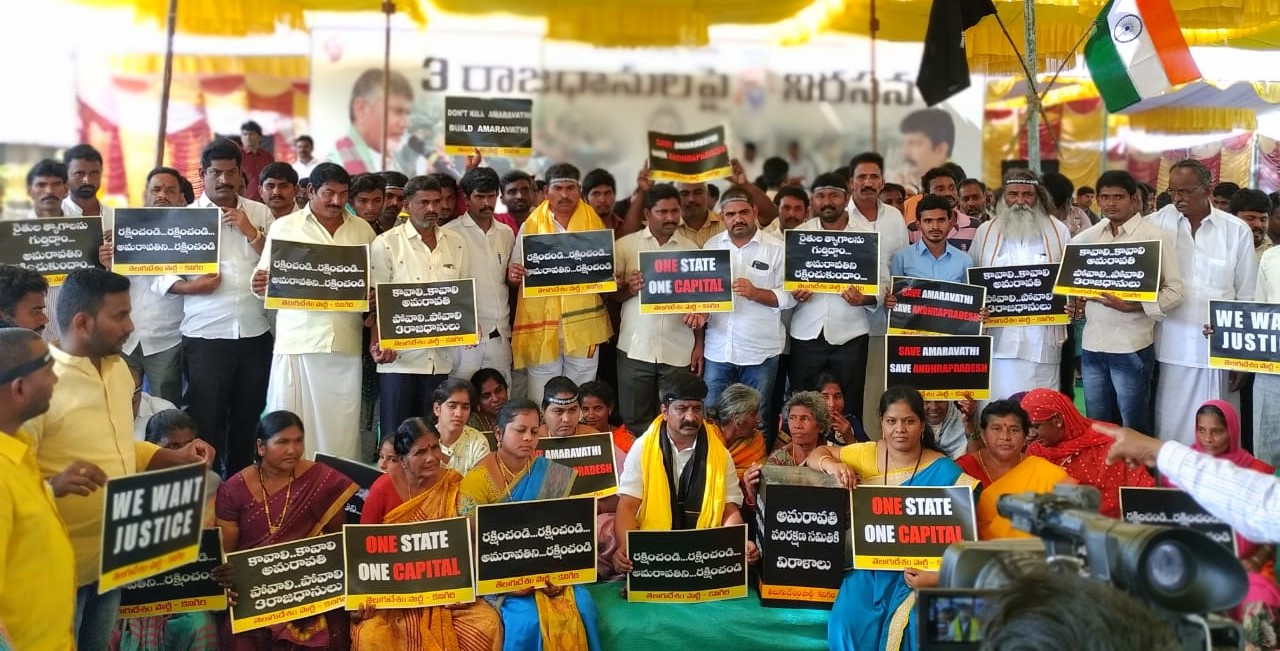 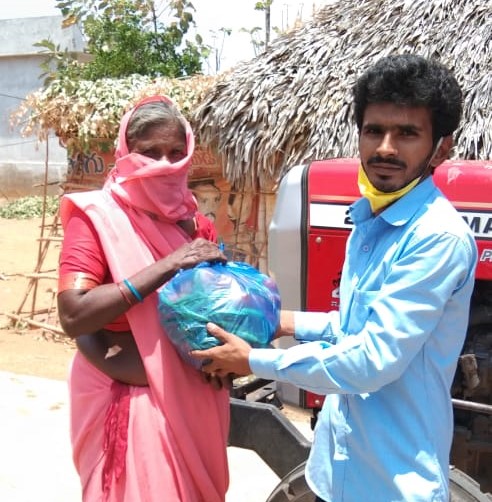 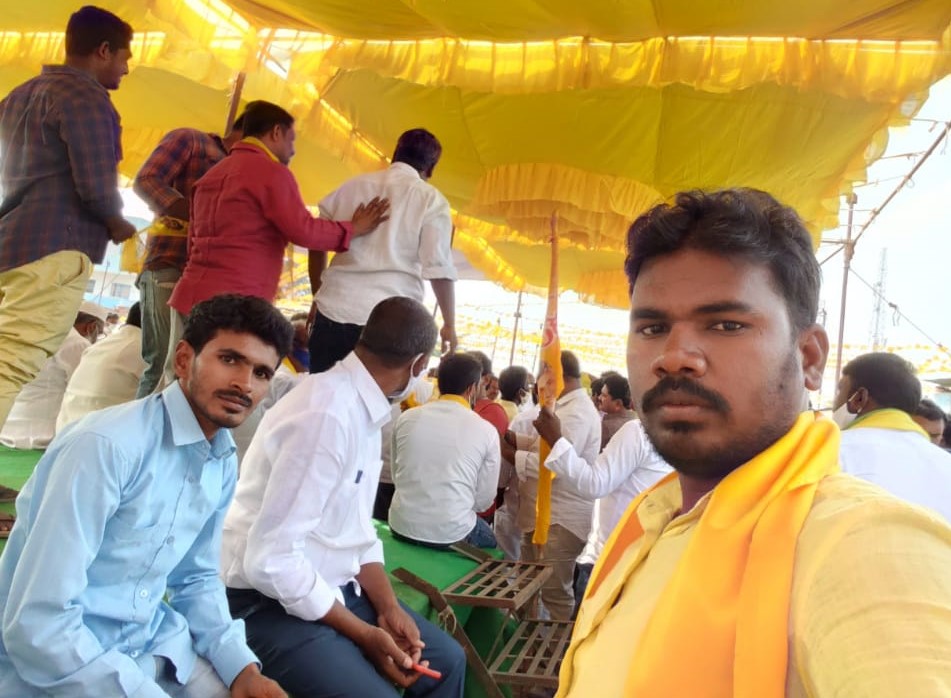 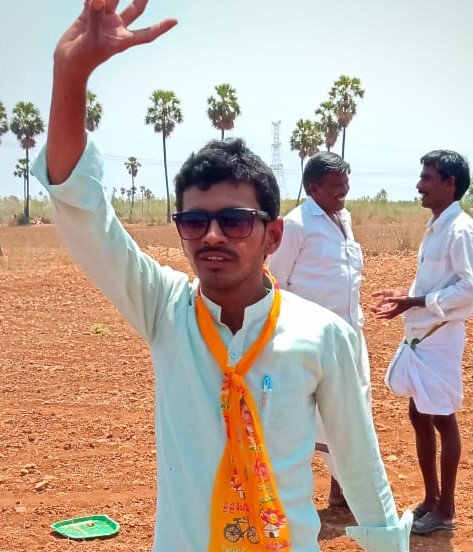 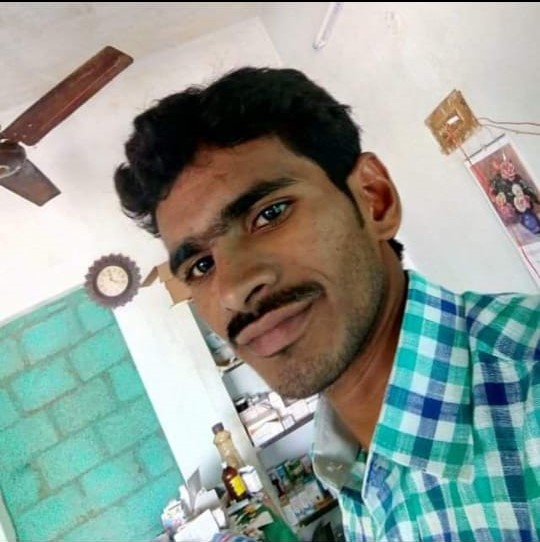 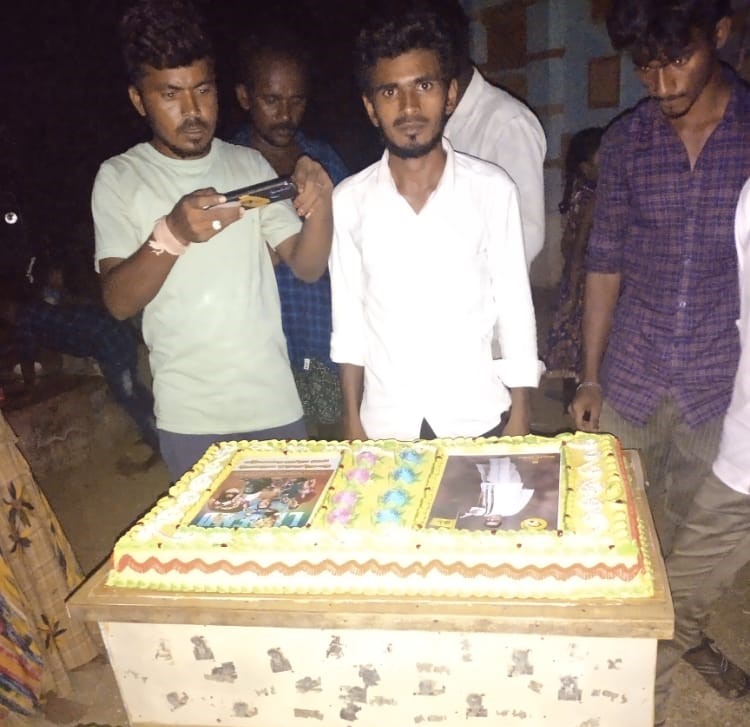