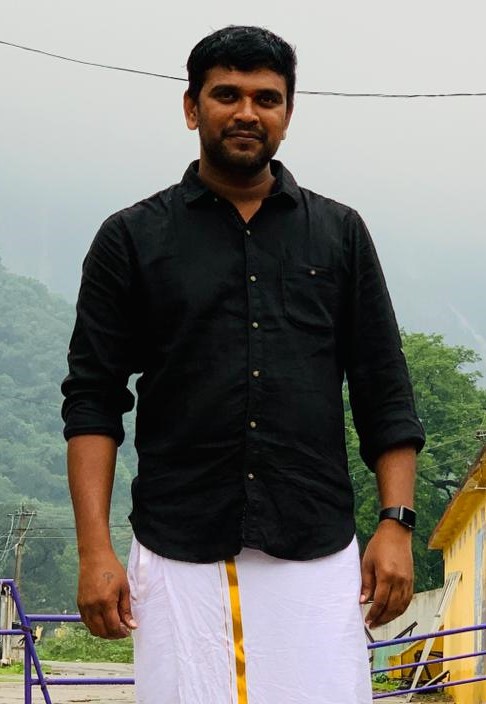 Khabam Suresh Reddy is an Indian Politician belonging to the YSRCP party. He is the current Vice Sarpanch of Chakrampeta, Penagalur Mandal, Annamayya district.

He was born on 10th June 1984 to the couple Ramana Reddy and Gangamma in Chakrampeta village.

Suresh Reddy obtained his Board of Secondary Education at Zilla Parishad high school, located at Chakrampeta.

Suresh strongly believes that a Political Leader is one who strives to improve society at all times he should always strive for the advancement of society and cherish his citizenry.

Suresh Reddy always had the utmost zeal and enthusiasm to serve and help the people in need. As a young boy, he offered his services voluntarily to the public. In 2010, Suresh officially entered Politics through the Indian National Congress(INC) party which is ruling under the leadership of Sonia Gandhi.

The people of Chakrampeta elected Suresh as Vice Sarpanch from Chakrampeta, Penagalur Mandal from the YSRCP in recognition of his active involvement, continuous effort as being Party Activist and Social Activist. Suresh Reddy said on the occasion of his appointment as Vice Sarpanch that he would work to the best of his abilities with the goal of the YSRCP party’s victory and pledged that he would go ahead with the party’s welfare in view. He expressed his gratitude to the party officials for choosing him.

Service  by  Suresh  Reddy  being  a  Social Activist:

Suresh Reddy’s effort during the Pandemic

-As a responsible leader Suresh Reddy gave his contribution even during the covid time. In the Pandemic Period, he distributed fruits, food packets, and water bottles to the road siders and also distributed blankets to them.

-Suresh Reddy put his effort to serve people even during the covid second wave. He distributed vegetables and fruits to the village people and needy people.

A competent political leader is one who is capable of making judgments, is driven to work for the

greater good, is willing to handle and resolve conflicts, and, most importantly, is prepared to stand

up for what is right. 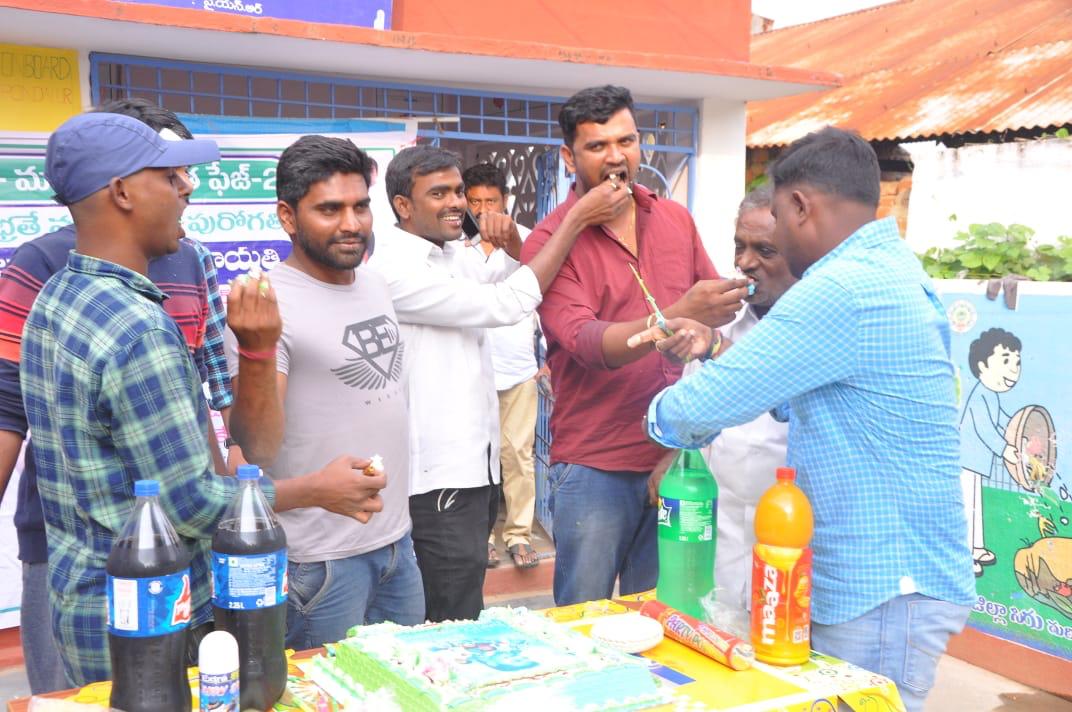 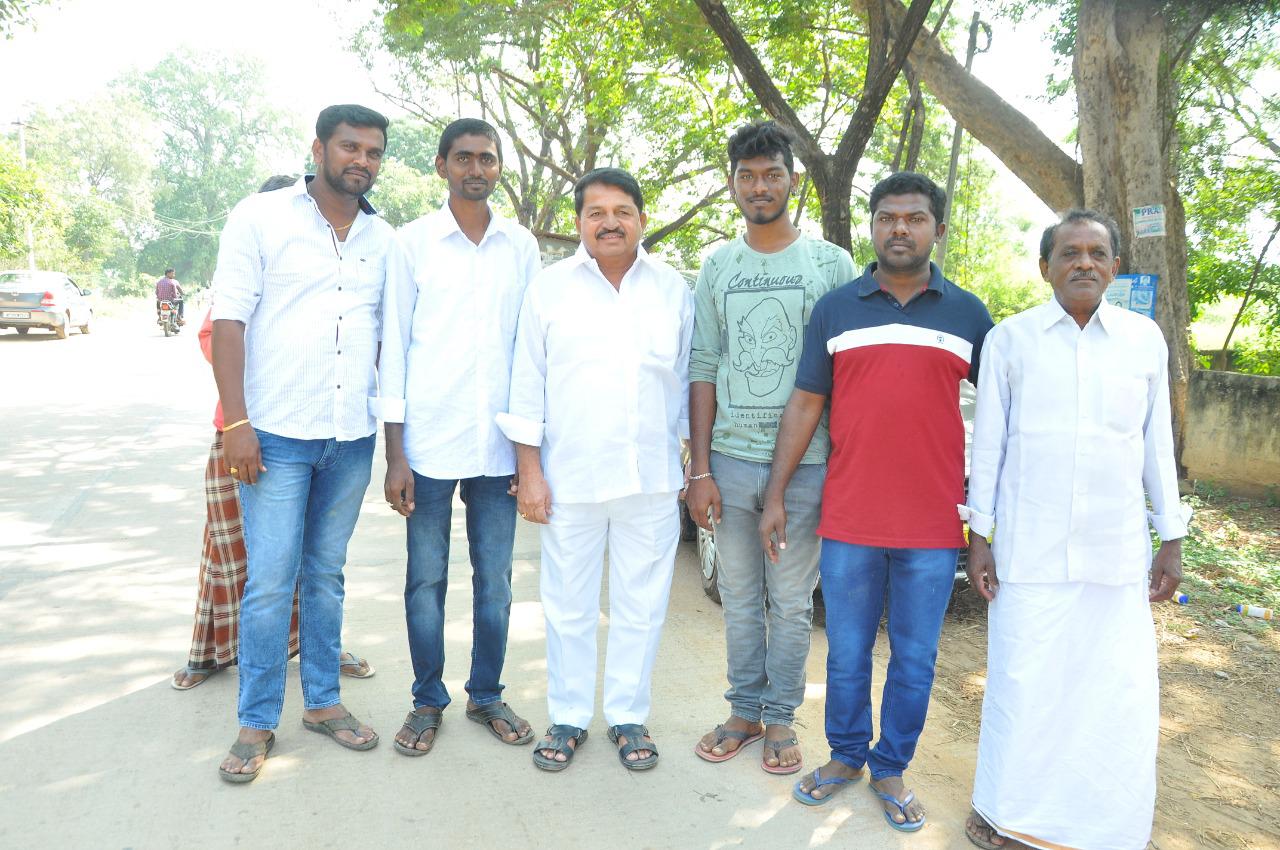