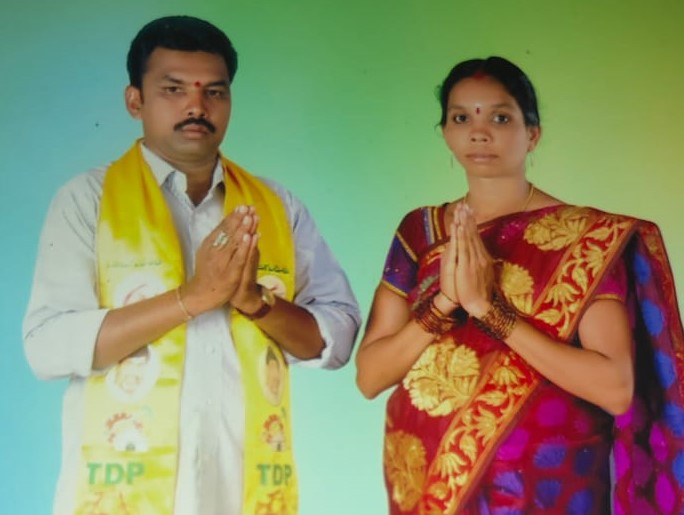 Ketha Raju Durga Bhavani is an Indian politician from the Southern Indian state of Andhra Pradesh. He is serving as the Mandal Telugu Yuvath Secretary.

In 1998, He received his Secondary Board of Education at BVRM High School, Palakollu, and Intermediate from ASNM Junior College 2000.

In 2004, Raju was drawn into active politics by the Telugu Desam Party (often called TDP) with great zeal and the desire to serve the People.

As a TDP Party Village Secretary, he demonstrated his commitment to the people by continuously working for their well-being, village development, and striving hard for the benefit of society in 2008.

In 2014, He increased his work ethic by honorably receiving the position as the Mandal Telugu Yuvath Secretary by contributing to the betterment of society by doing his tasks effectively and according to its laws and regulations since then.

In 2014, Mrs. Ketha Raju Durga Bhavani contested for the respectable position of MPTC but lost the position with minor differences.

Her ideological commitment and generous sincerity made her serve as the Ex-Member of the Janmaboomi Committee in 2014 by further enhancing her responsibilities, always thinking about their welfare, and garnered great respect from the populace. 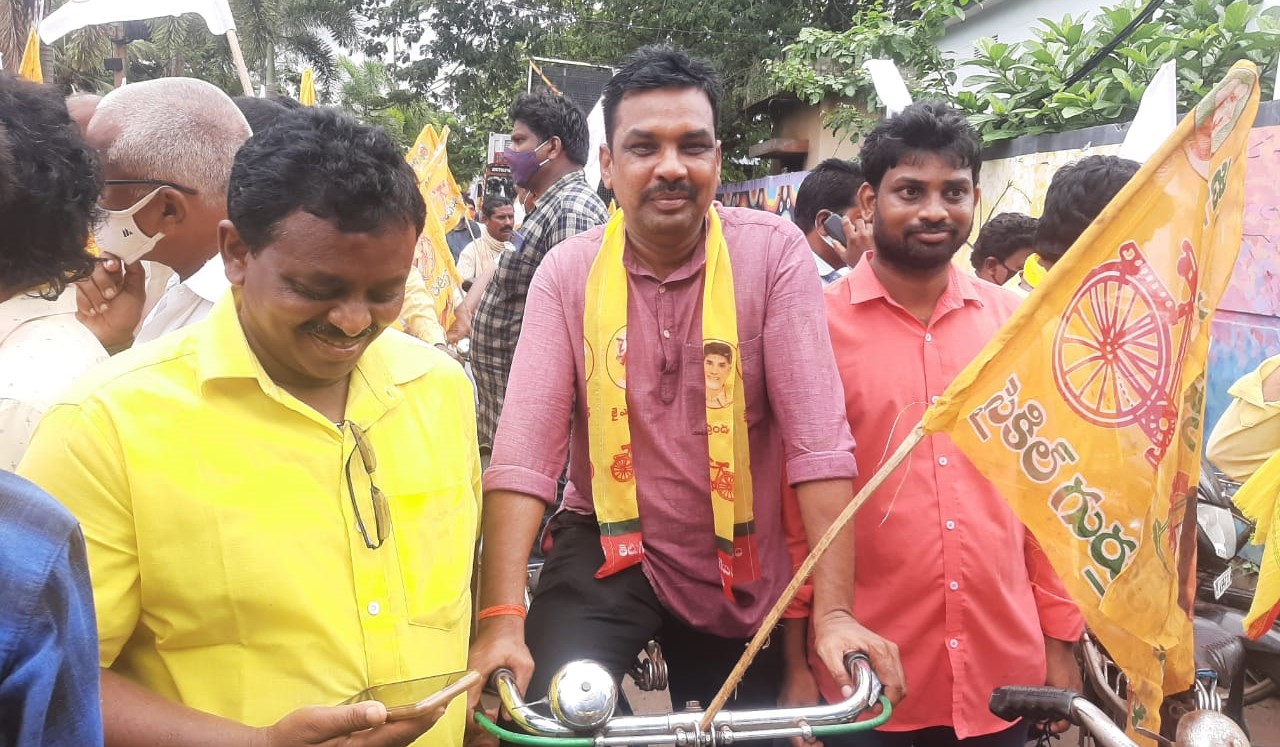 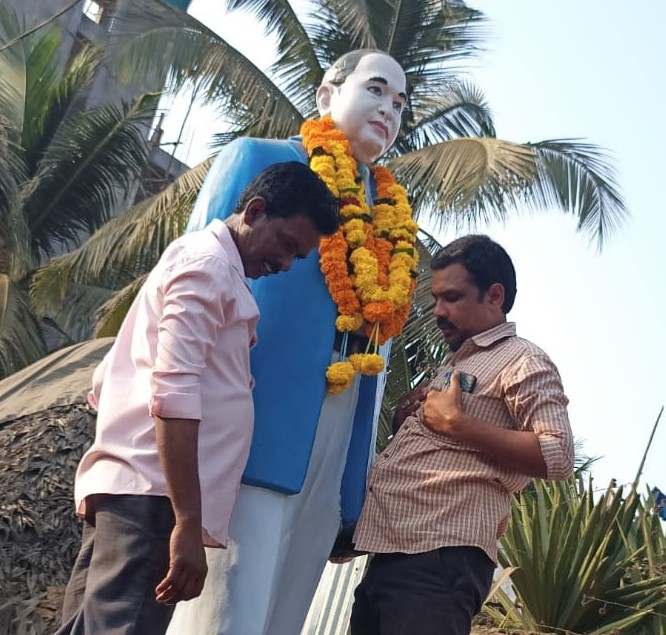 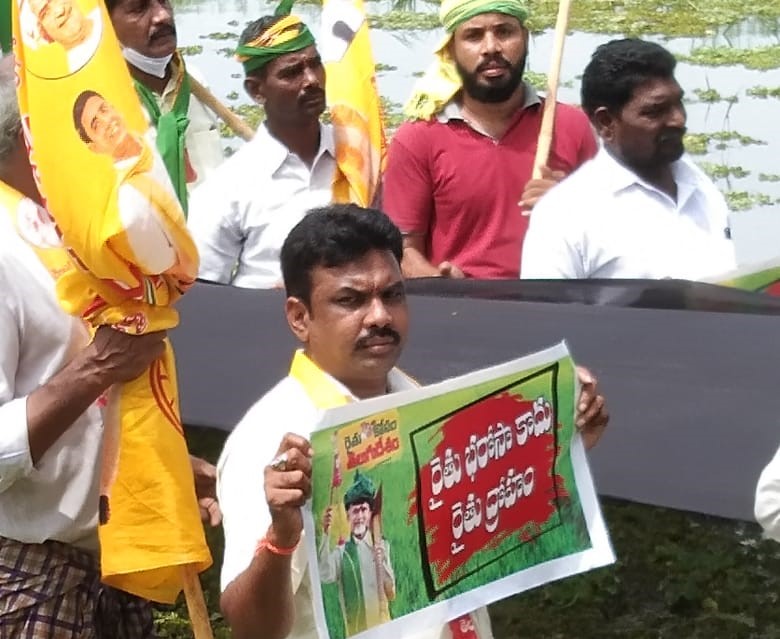 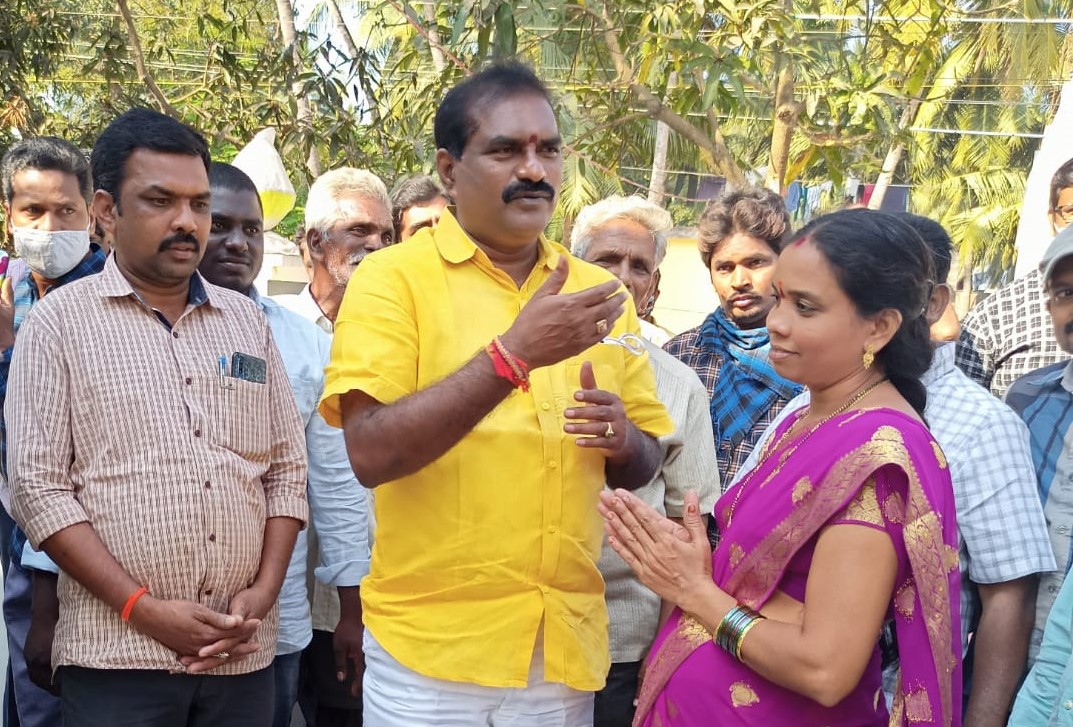 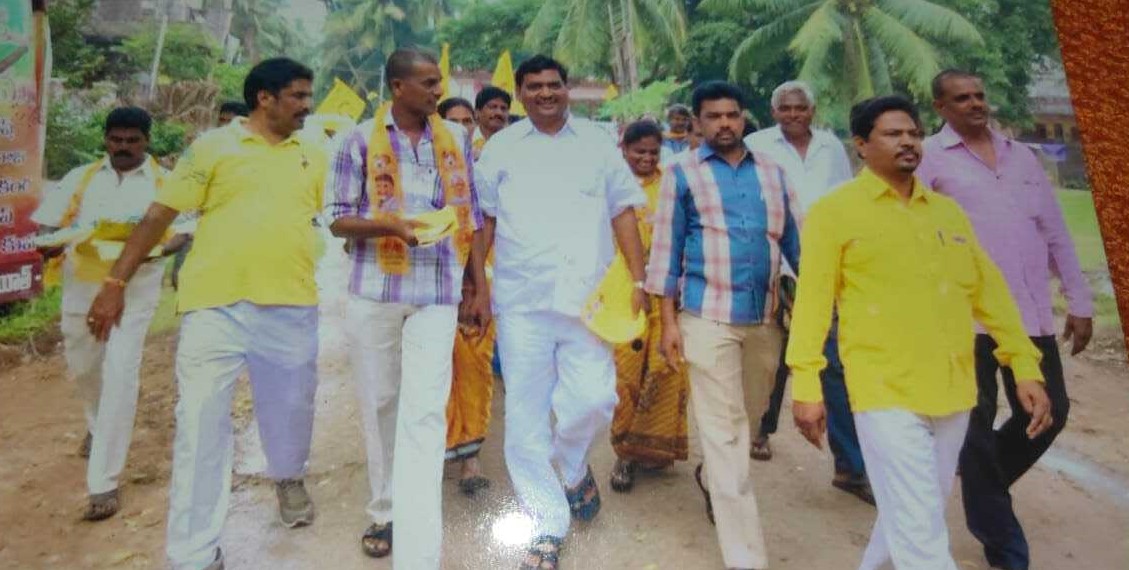 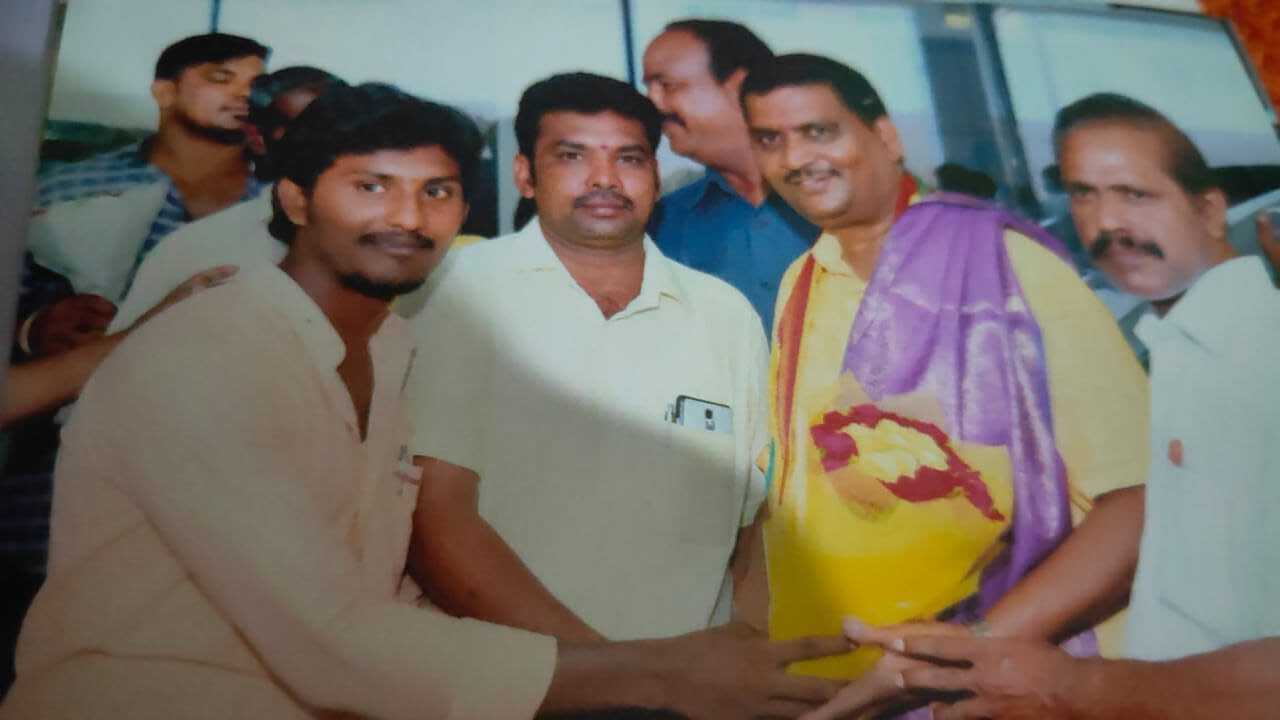 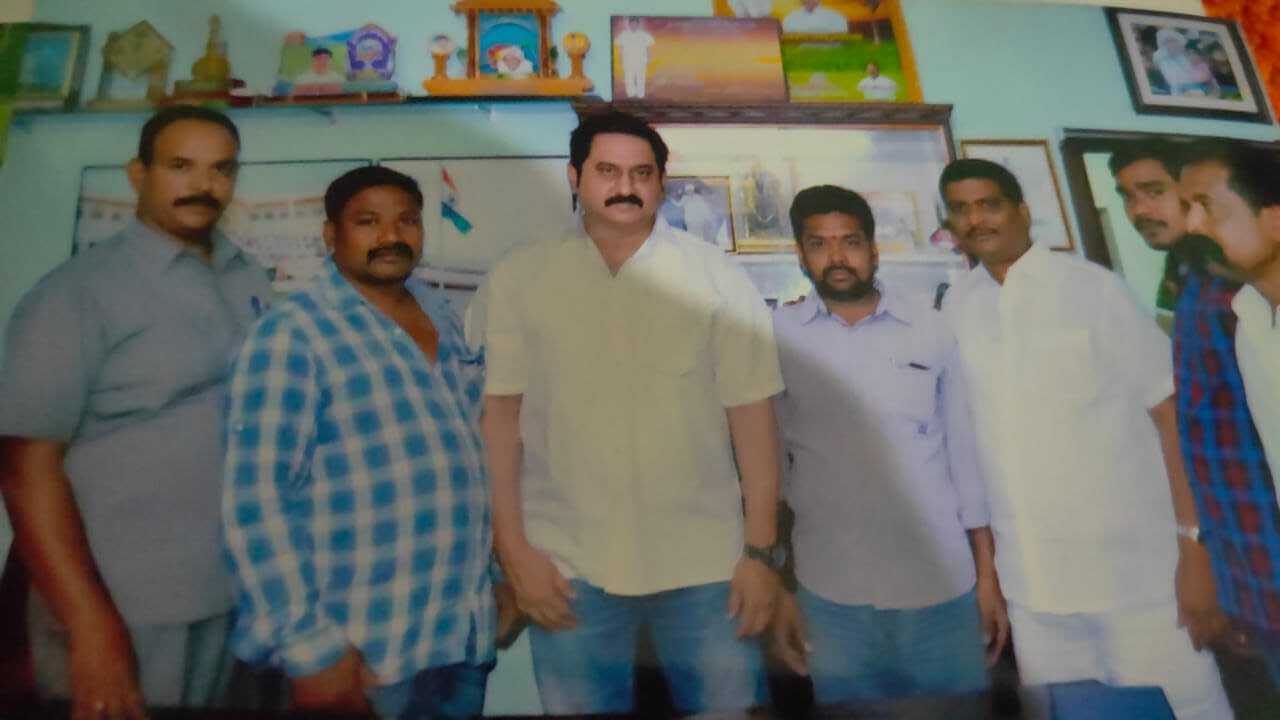 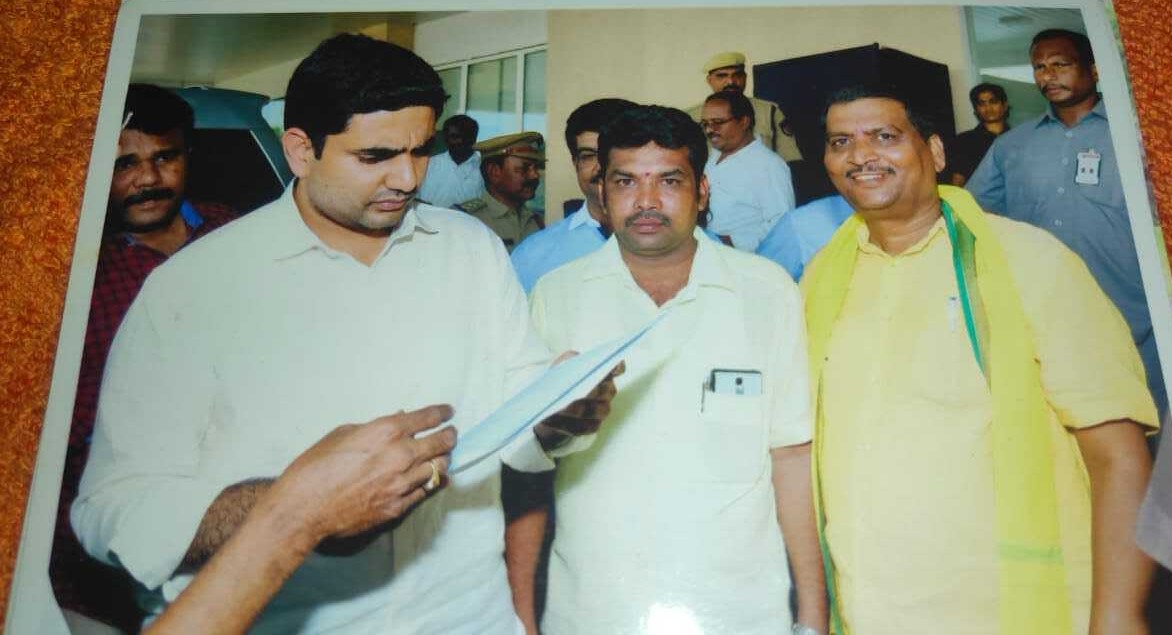 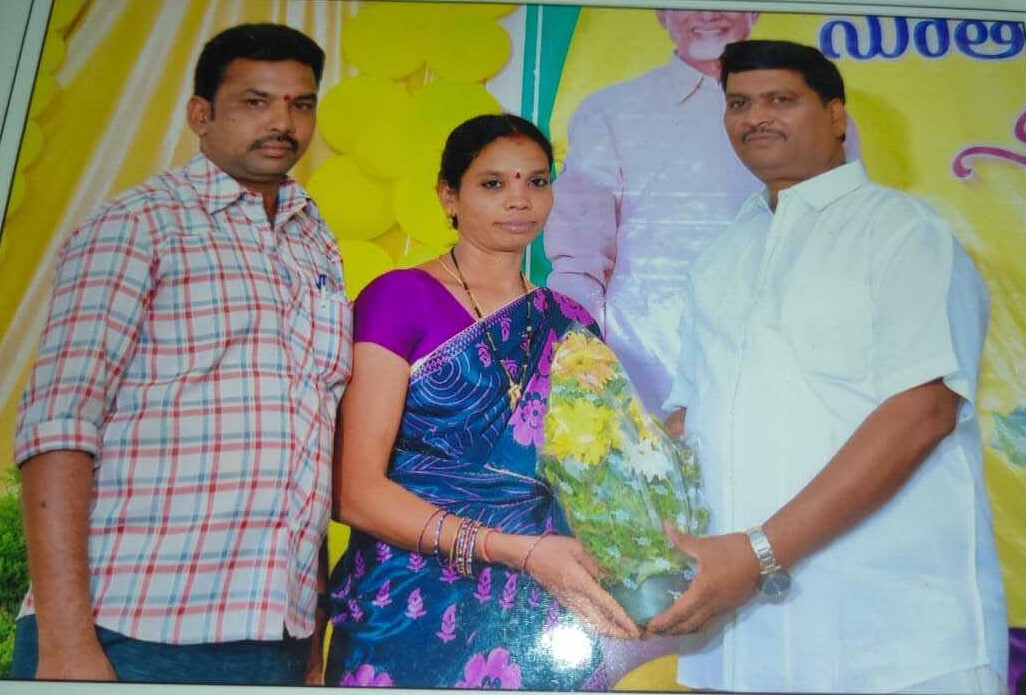 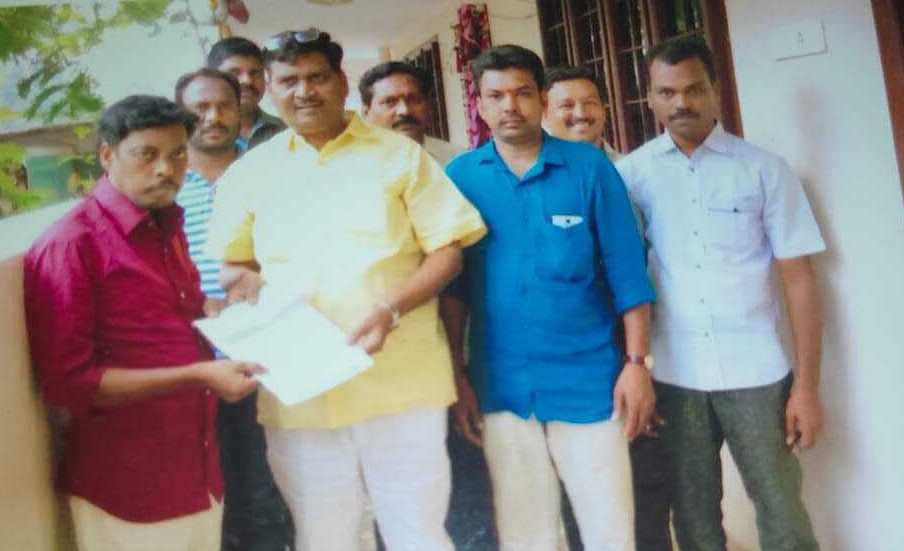 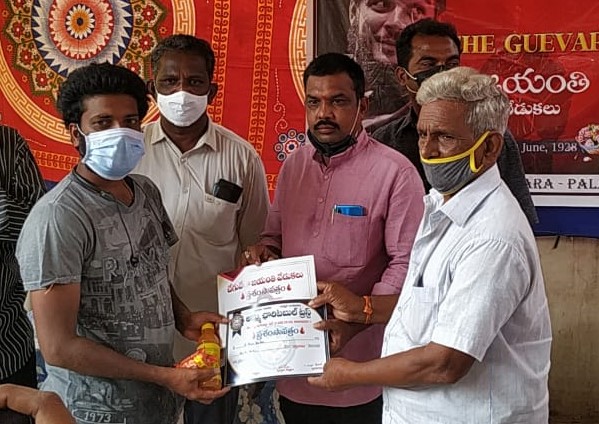 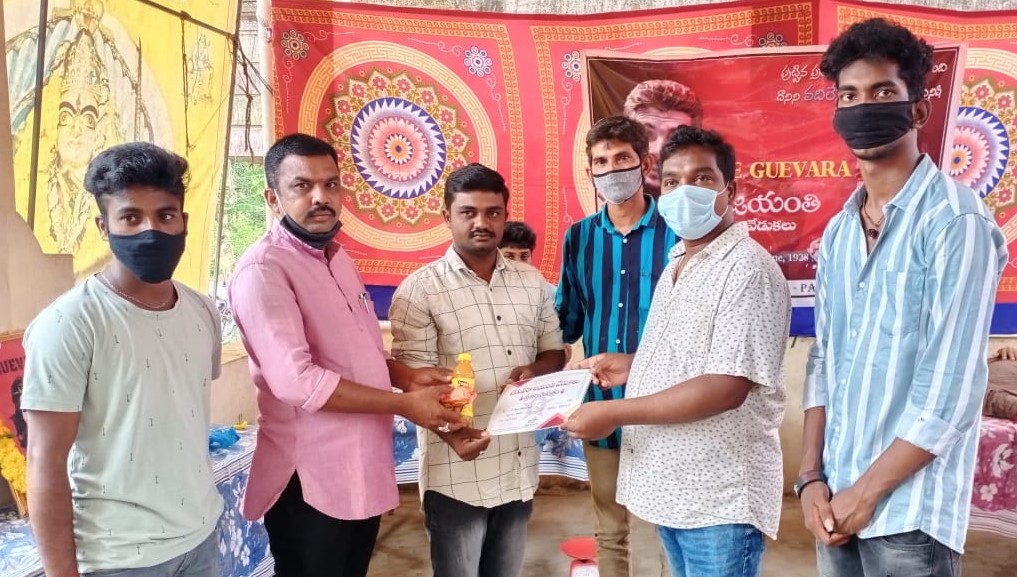 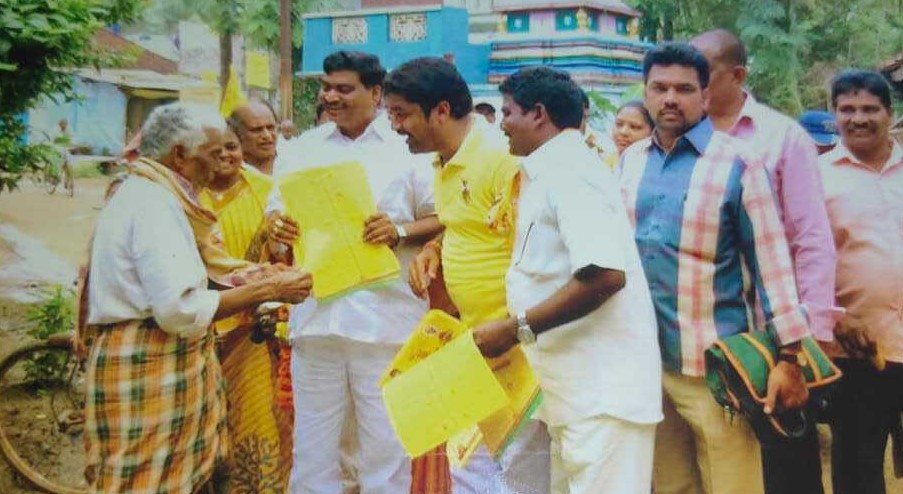