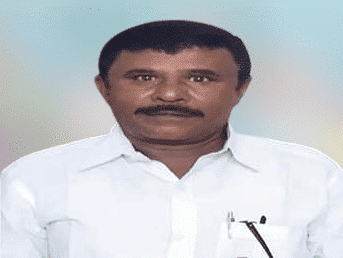 On the 01st of January 1969, Chalamaiah was born to the couple Mr. Kesigari Nagaiah and Mrs. Kesigari Lachamma and resided at Yerraguntla Village in Kadapa District in the Indian State of Andhra Pradesh.

In the year 1985, Chalamaiah obtained his Secondary Board of Education from Sri Sangameswara Highschool located at Gonumakulapalle, Kadapa, and completed his Intermediate course from St. Joseph Junior College, Malappuram in 1987.

With the sole idea of assisting the people in all possible ways, In the year 1997, His dedication to work and his involvement in every activity made him establish Christian Harijana Dalita Yuvajana Sangham (CHDOH) to expand his services to every level the society by serving as one of the Founder of the Community.

Even when Chalamaiah increased his commitments by embracing respectable positions, there was no deficit in providing services to the people by satisfing the requirements of everyone who appealed to him for assistance.

Chalamaiah’s sense of service was exposed by establishing a development Society by naming as the People Community Development Society (PCDS) (www.pcdsindia.org) in 2020 and has been serving as the Founder and President of the respective society and continued to provide his service to the public, as well.

He is the first responder to everyone in need of assistance in the area around him. He continues to help society by assisting individuals who seek assistance without reservation.

By assisting those in need, he earned the adoration of the whole society. His early commitment to social work gained him a reputation as an educated man. 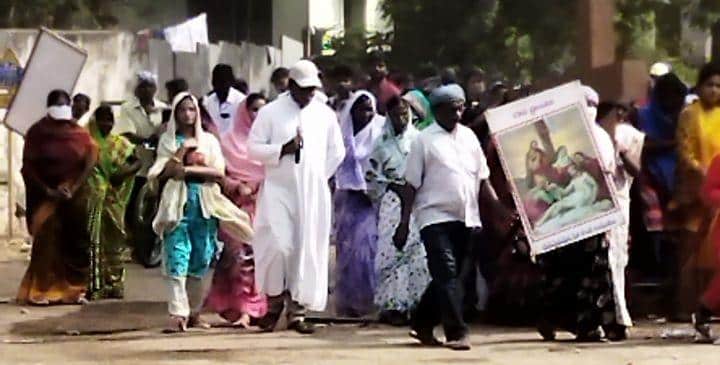 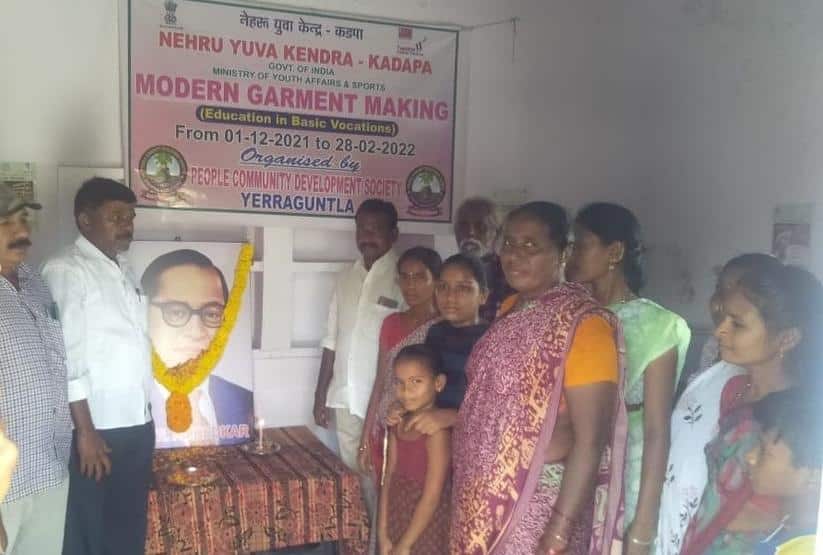 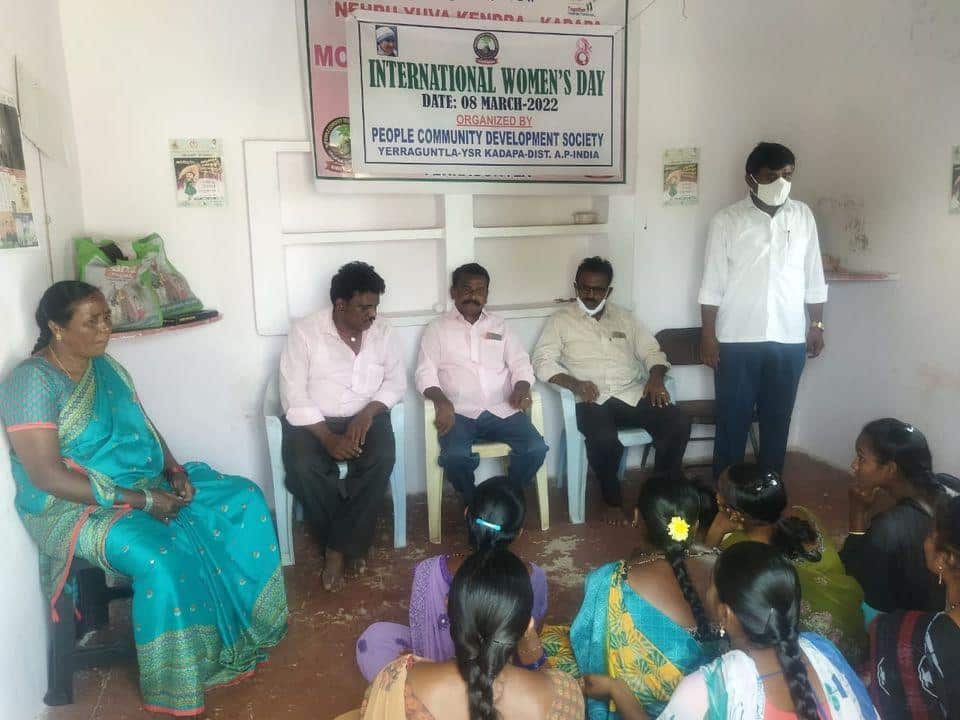 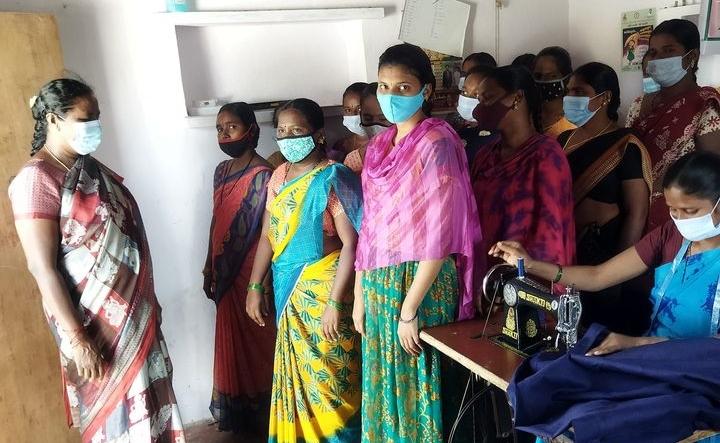 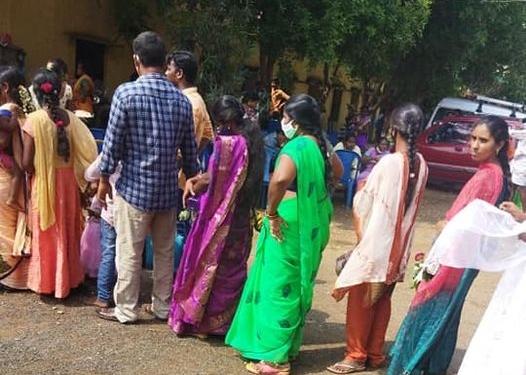 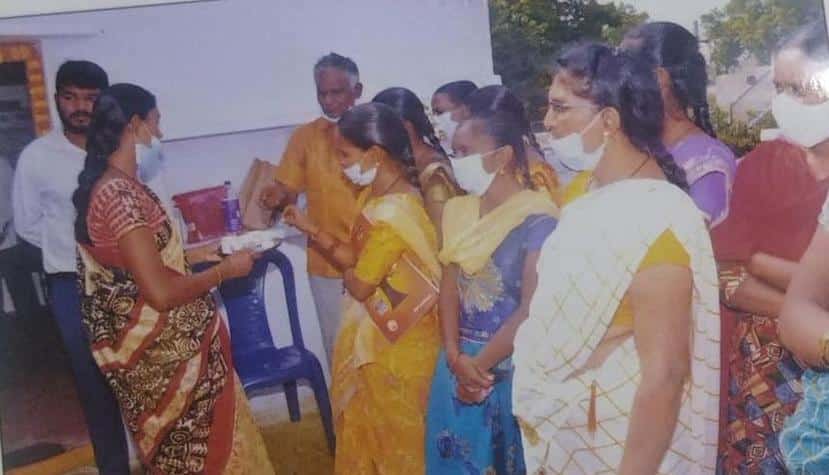