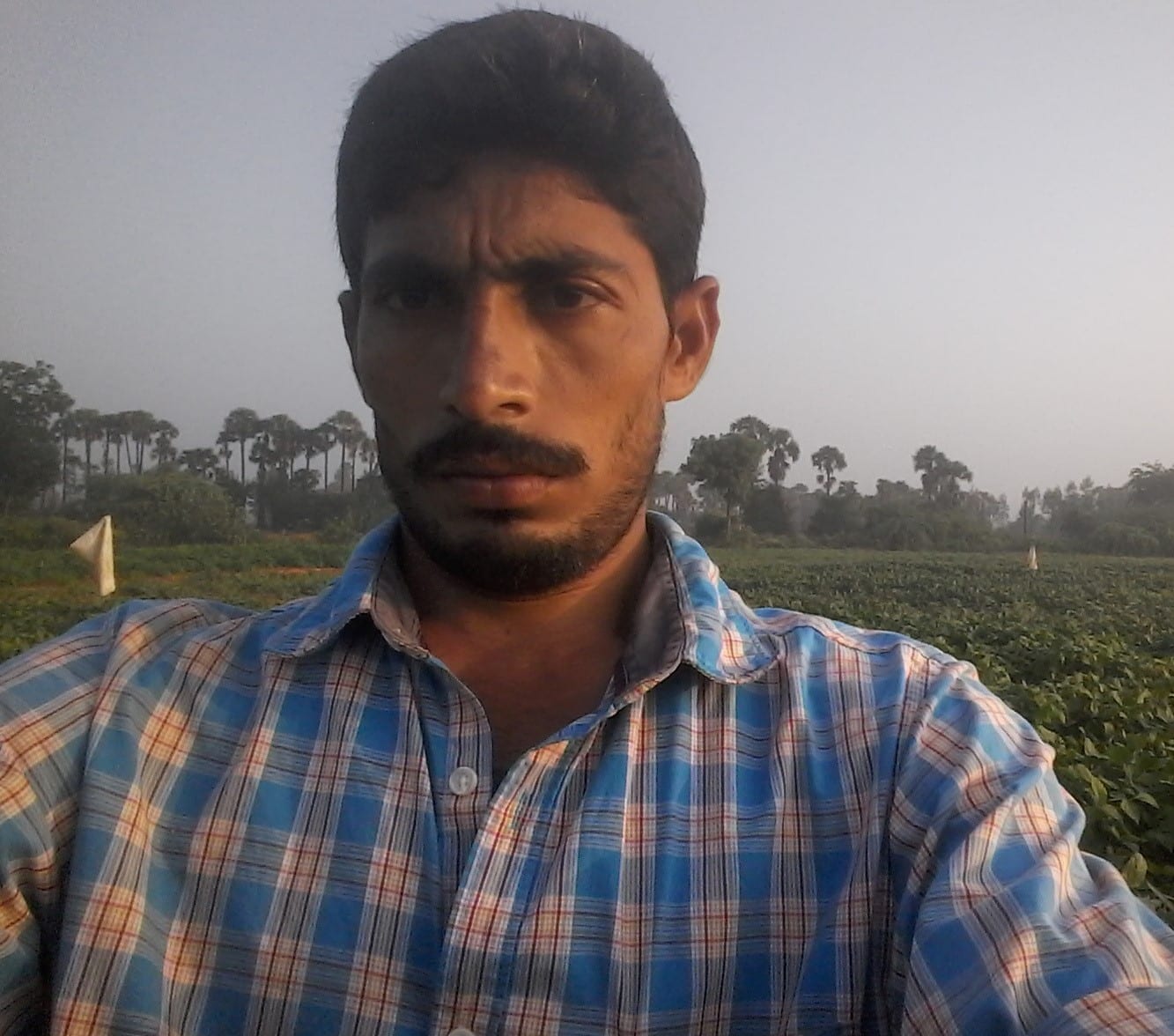 Kesari Rajashekar is an Indian Politician and current Mandal Farmer Community Leader from Hanumanthunipadu Mandal in the Indian State of Andhra Pradesh.

Rajashekar was born on the 06th of May 1991, to the couple Mr. Kesari Venkateshwarlu and Mrs. Kesari Tirupathamma and was raised in Hazipuram village of Prakasam district in the Indian State of Andhra Pradesh.

In the year 2006, Rajashekar earned his Secondary State Board of Education from Prathiba High School, Kanigiri, Andhra Pradesh.

Later he went on ITI ( Industrial Training Institute) from Sribasava Taraka Memorial ITI College located at Kanigiri and accomplished it in the year 2011.

As being a part of YSRCP, Rajashekar expresses keen interest and performs every activity as an Party Activist by discharging his duties with a code of conduct and also for the recognition of the respective party.

His unwavering commitment and genuine determination, in the year 2020 earned him the post of Mandal Farmer Community Leader from the YSRCP where he has contributed immensely. 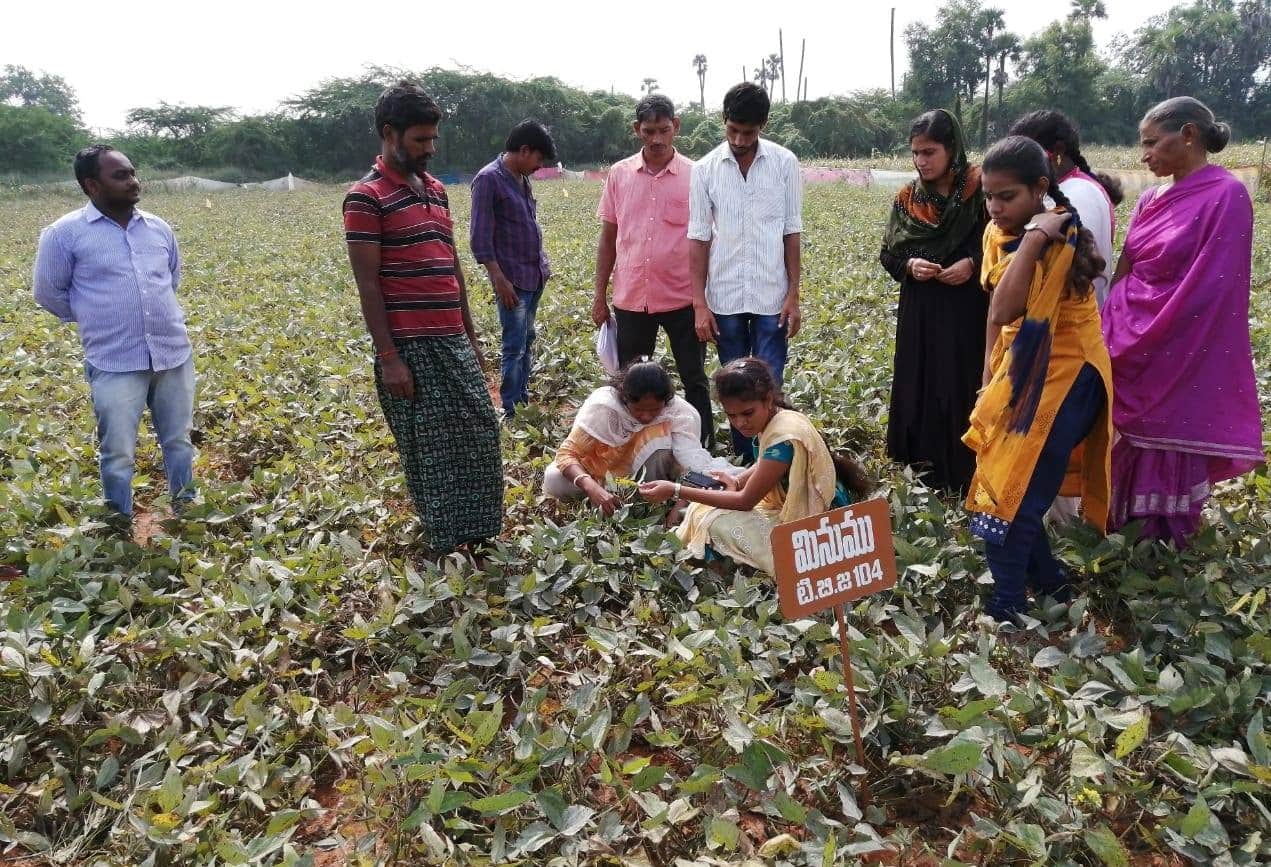 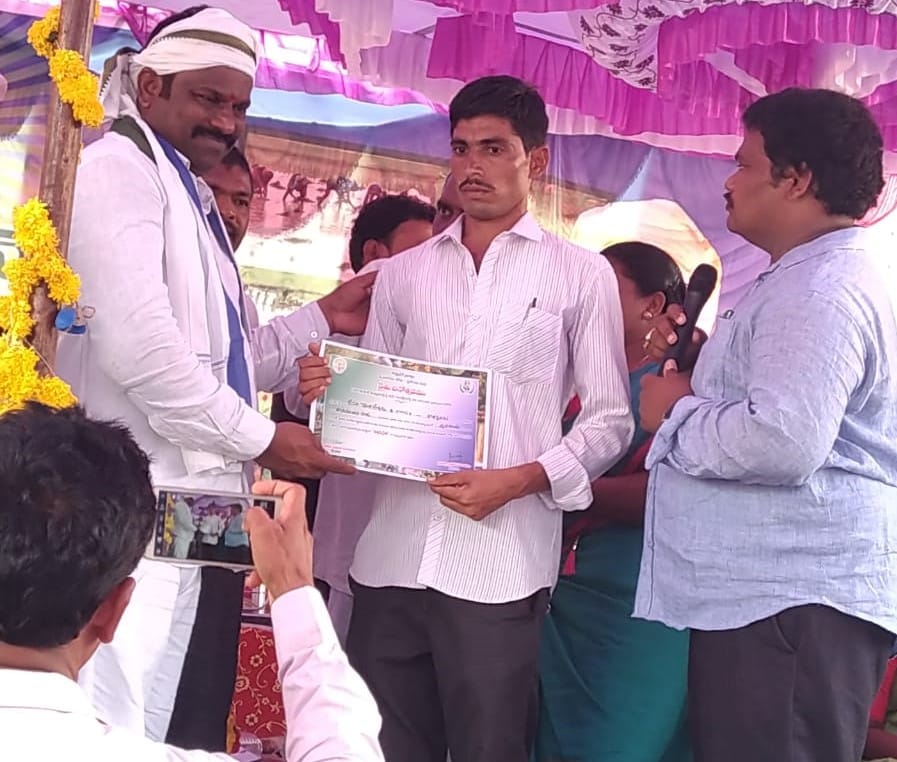 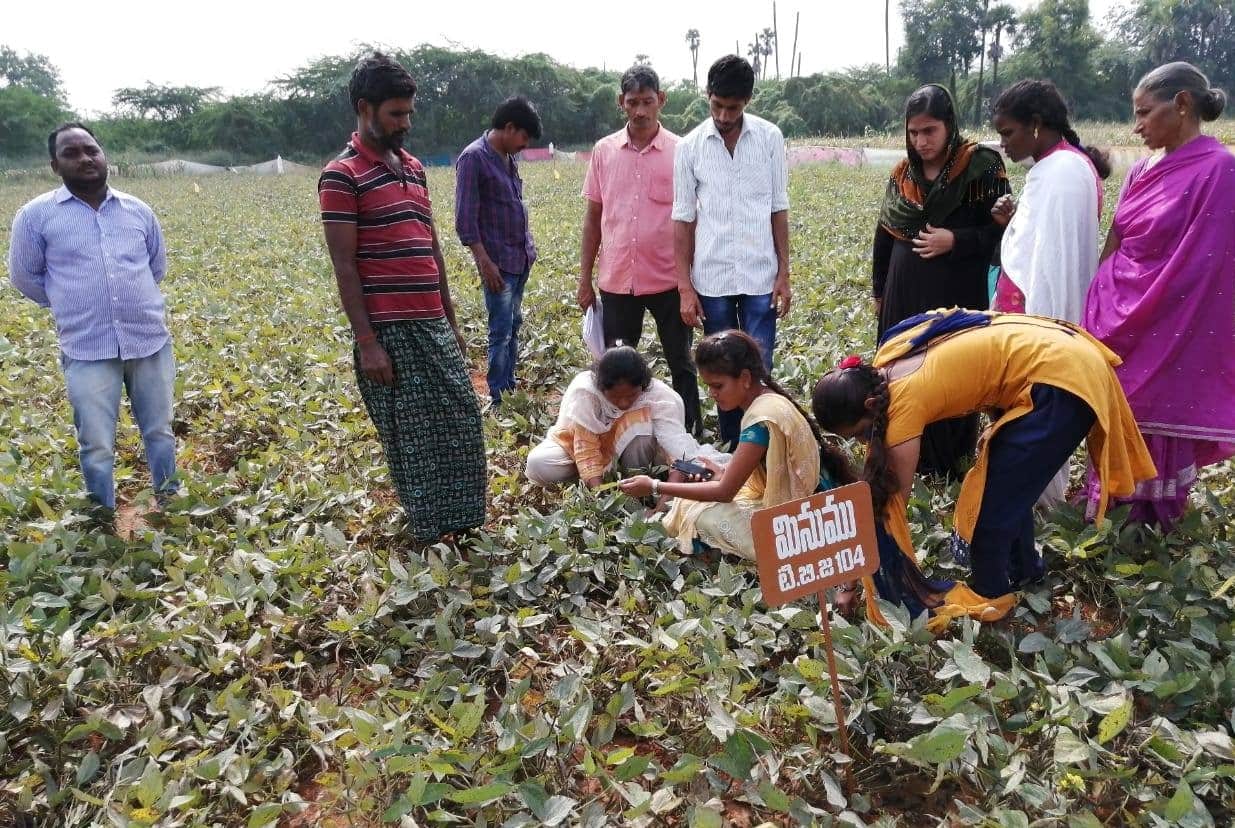 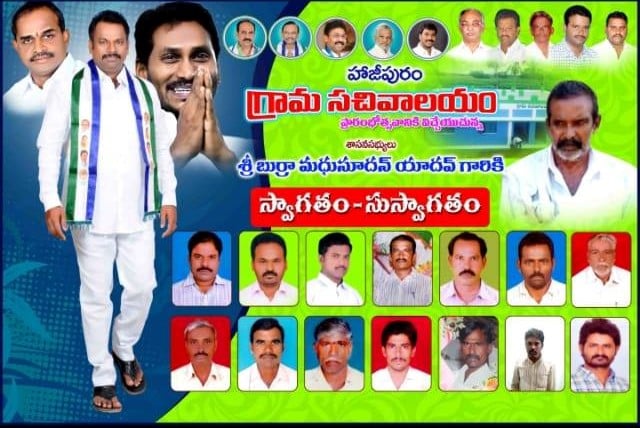 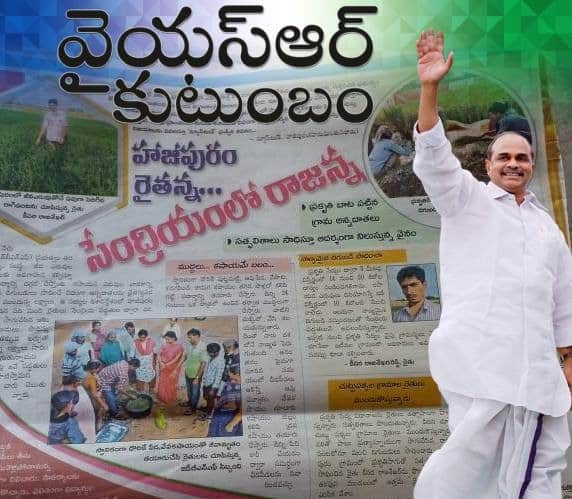