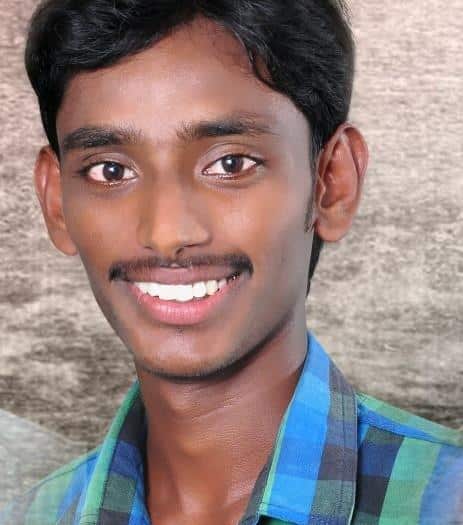 On the 01 of August 1993, Suresh was born to the couple Mr. Kella Narasimhulu and Mrs. Kella Papa yamma and resided at Kella in Vizianagaram District in the Indian State of Andhra Pradesh.

In the year 2008, Suresh acquired his Secondary Board of Education from the ZP High School located at Kella, Vizianagaram, and completed his Diploma course from Avanti’s St.Theressa Institute of Engineering & Technology at Garividi, Andhra Pradesh in 2012.

Later he acquired B.tech from Avanthi’s St.Theressa Institute of Engineering & Technology at Garividi in Andhra Pradesh and accomplished it in 2016.

In 2013, he joined the National Students’ Union of India (NSUI) founded by politician and Former Female Prime Minister of India late Indira Gandhi and worked constantly as a Mandal Youth Congress President from NSUI by solving the issues of students.

Having had a great conviction of service from childhood, Suresh desires to provide all of the services to the people in attainment. Having been influenced by many political leaders, among them are Late Sri. Rajiv Gandhi and Late Sri YS. Rajasekhara Reddy and Current Chief Minister YS Jagan Mohan Reddy are prominent. Among the politicians, Suresh is an ardent follower of the Chief Minister of AP Sri Jagan Mohan Reddy.

He has been working incredibly as a YSRCP Party Activist and worked hard for the welfare of the people, constantly striving for the development of the society, and has rendered desperate services to society.

In the year 2016, he was promoted as the Constituency Social Media Co-ordinator of Cheepurupalli after receiving control and carrying out all operations as his dedication to the welfare of the people and by carrying out his full compliance with a code of conduct, as well as for the privilege of recognition.

Historically, the TDP has been victorious in the third ward, but the ysrcp has prevailed this time.There are 319 voters in the 3rd ward, and only 9 of those voters belong to the ysrcp. However, in the year 2020, for his dedication and effort Suresh won the coverted position as Ward Member for the 03rd Ward in 2020 elections from the YSRCP to care for the people and the hardships they experience, and he worked in that capacity.

As a Social Worker, he serves society with the mission of accumulating consciousness among the poor through innovative livelihood activities, striving for a corruption-free society, and ensuring order and responsibility in all actions aimed at improving the weaker sections 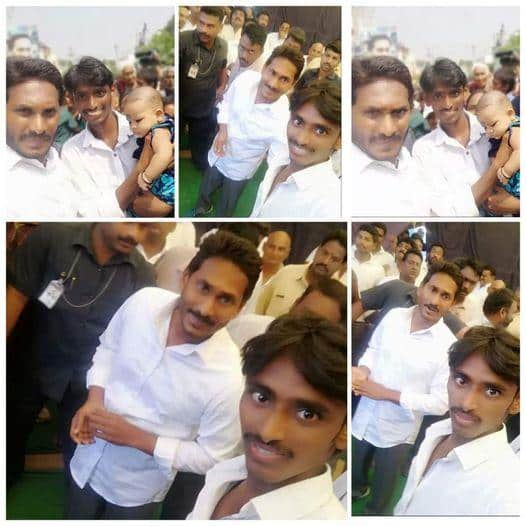 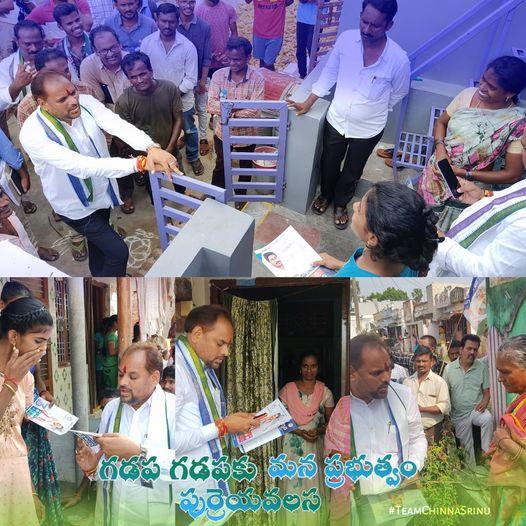 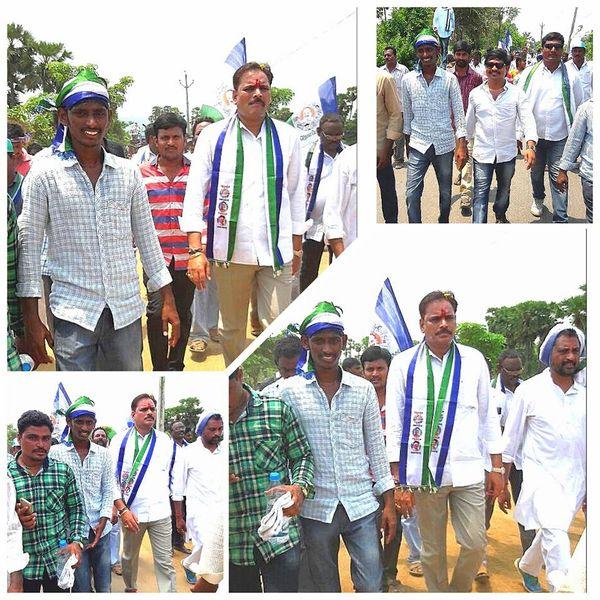 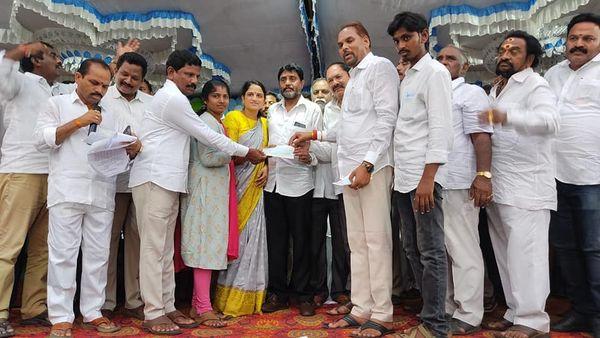 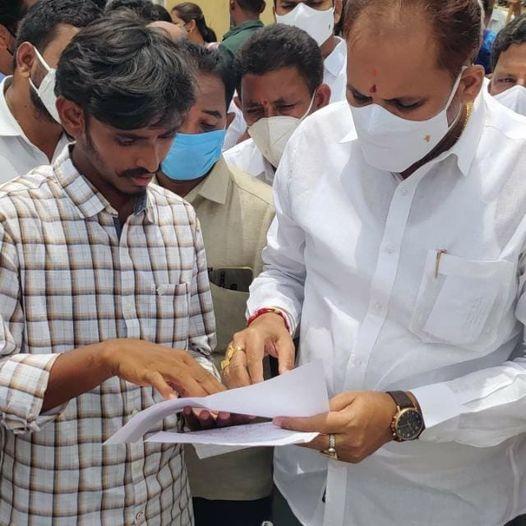 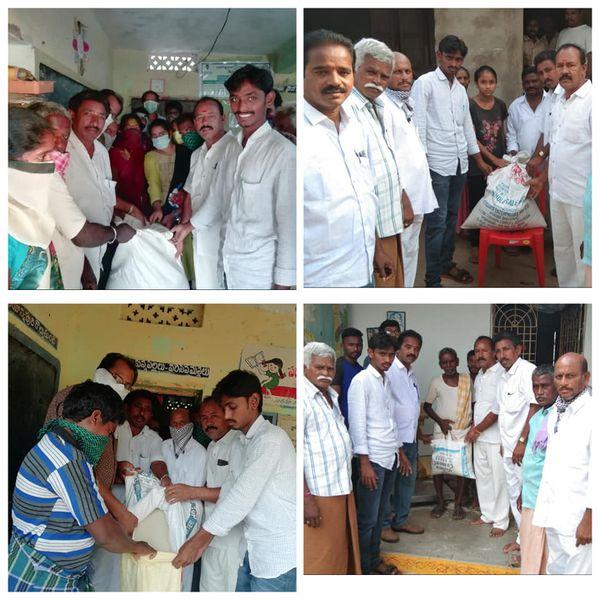 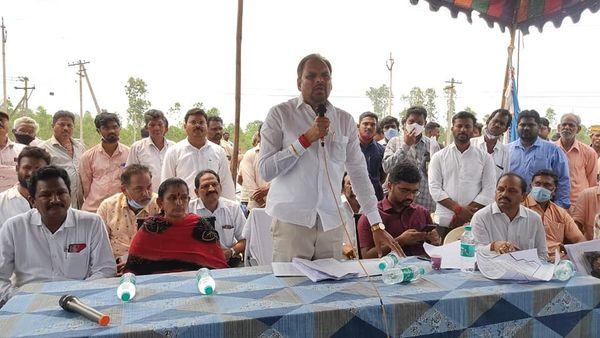 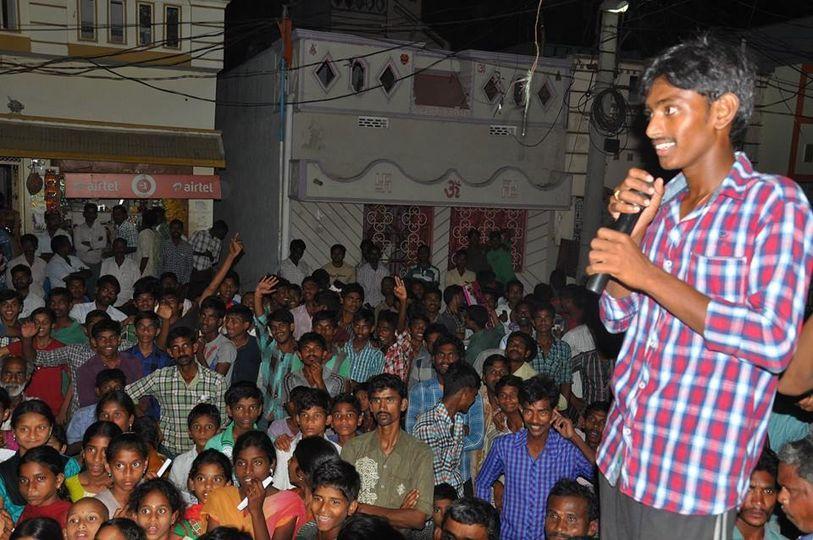 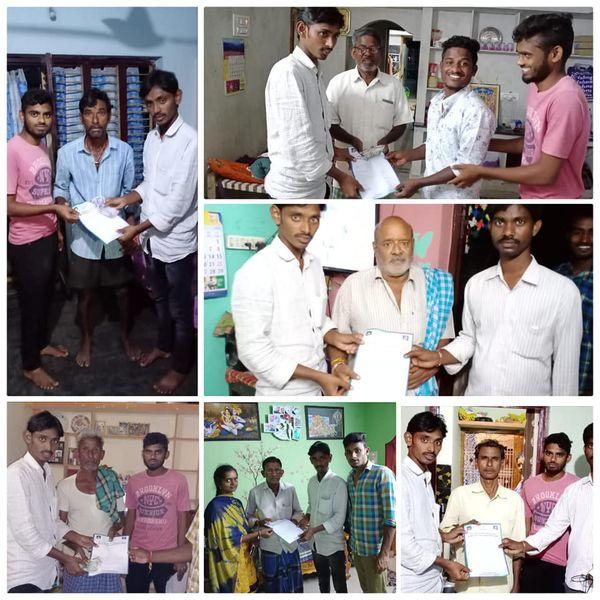 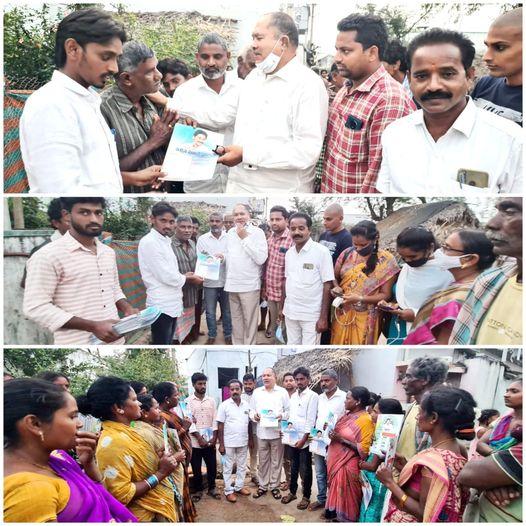 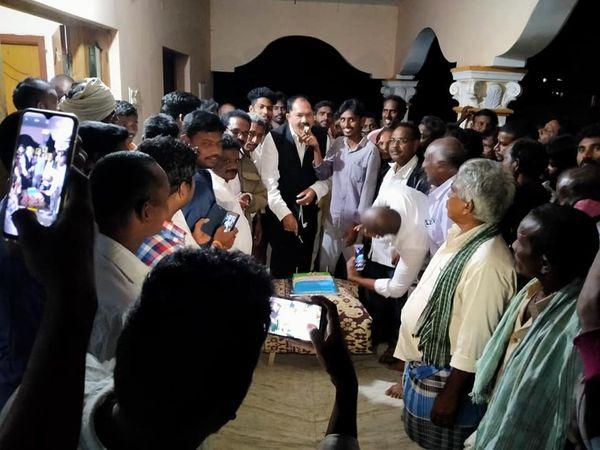 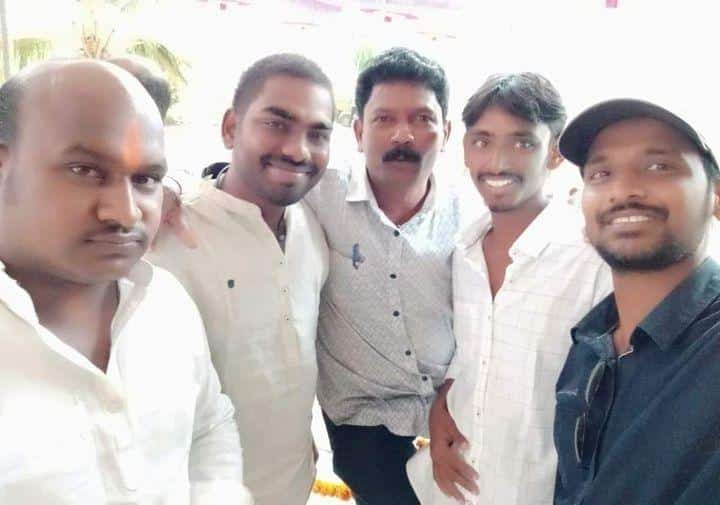 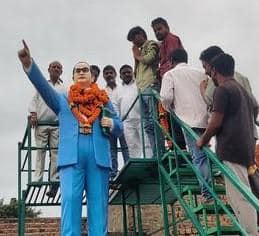 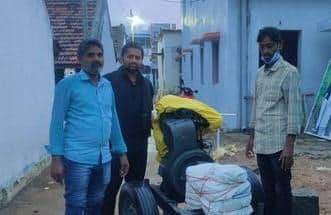 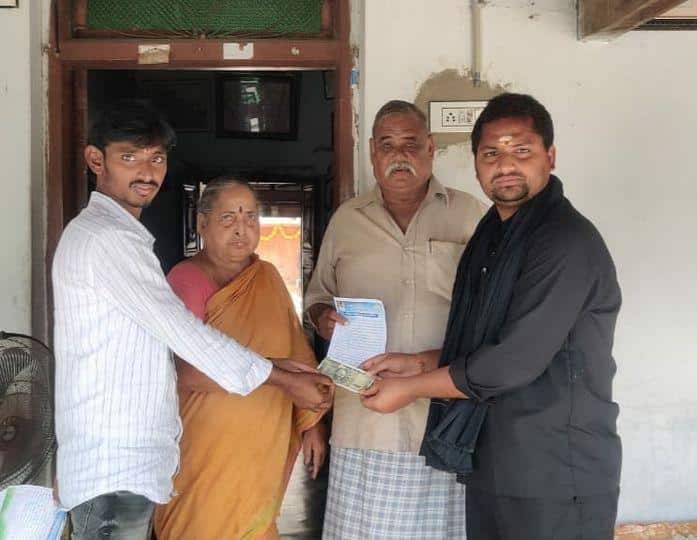 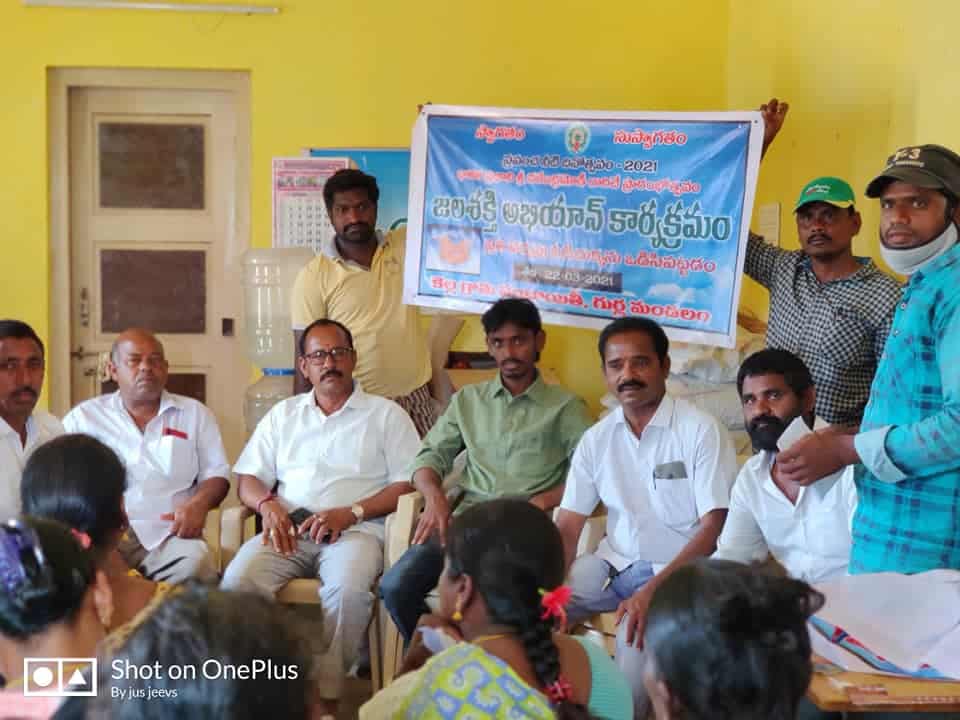 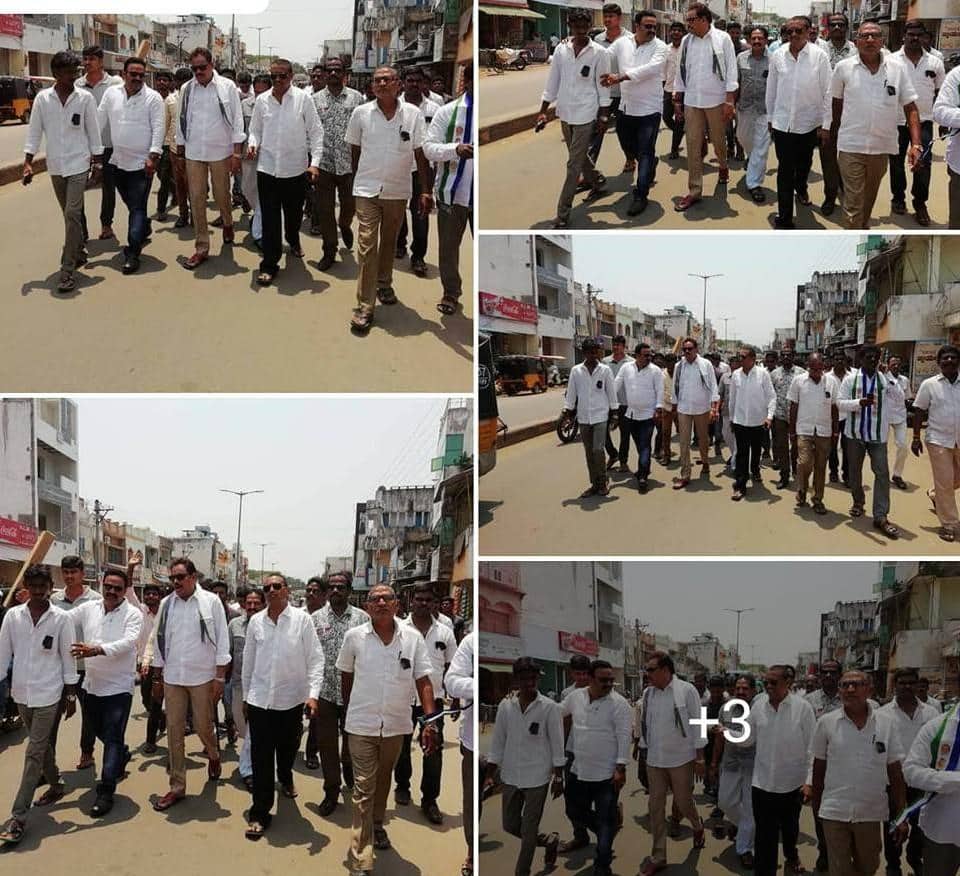 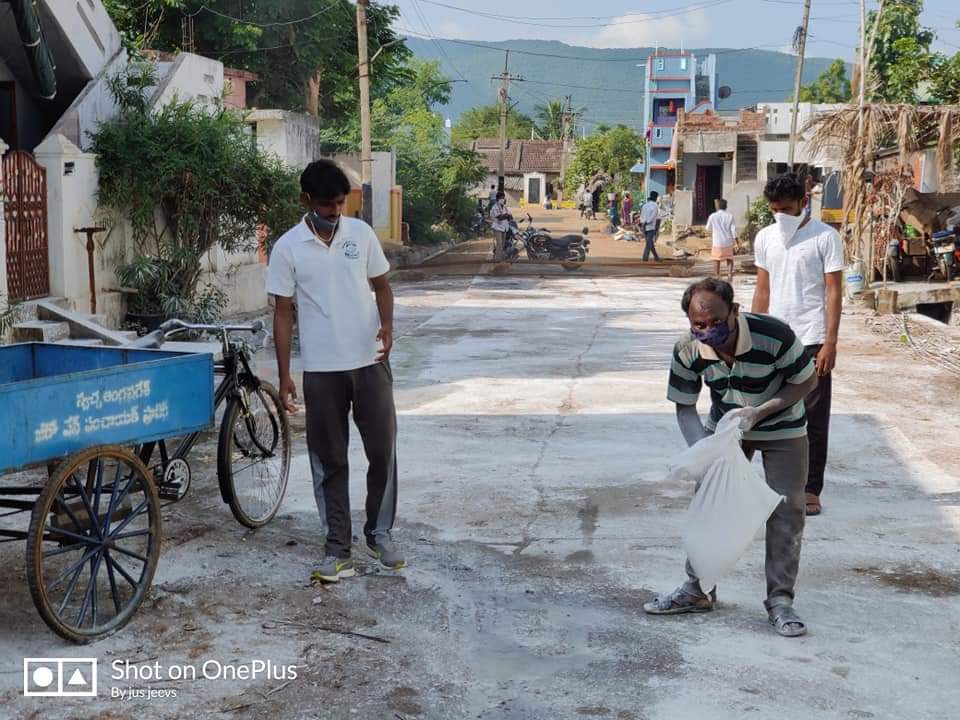 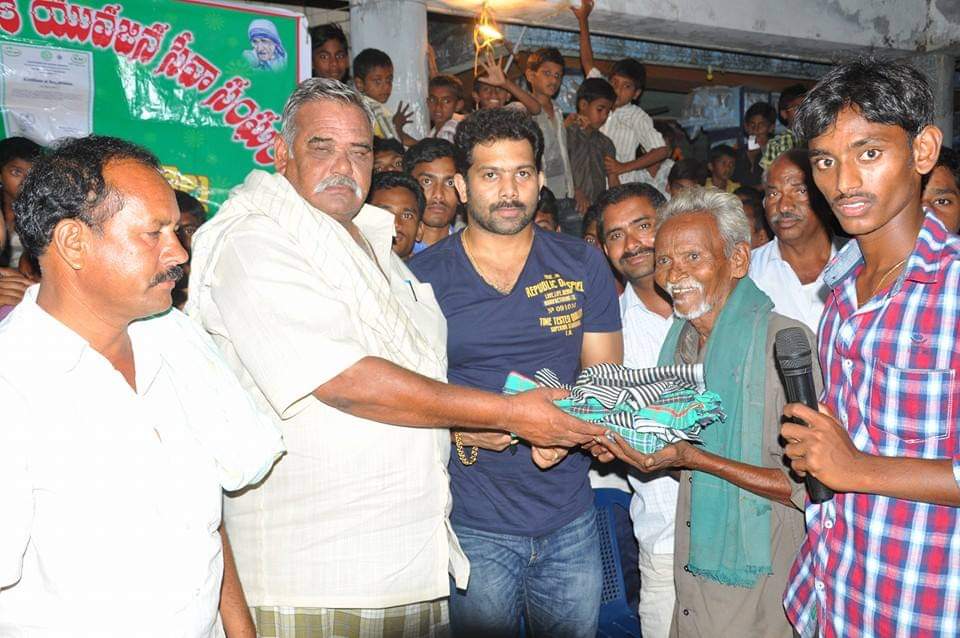 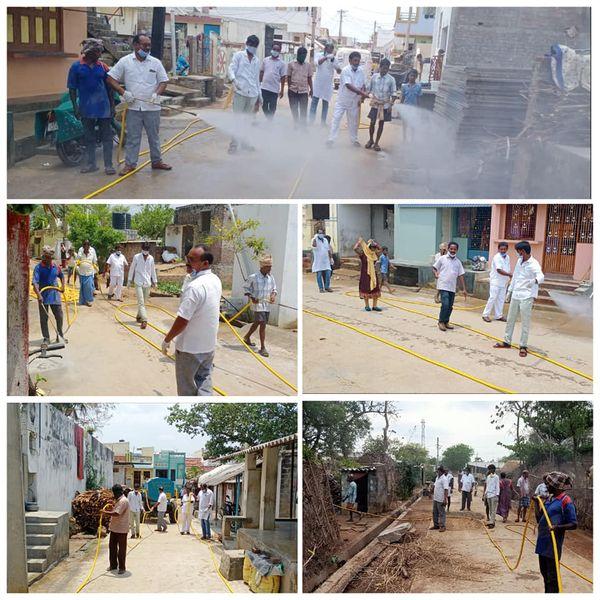 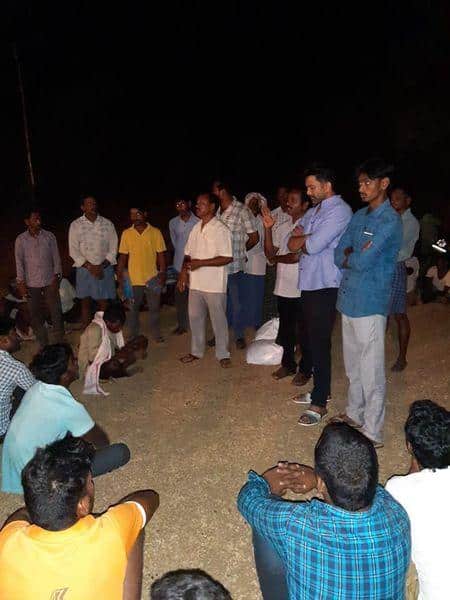