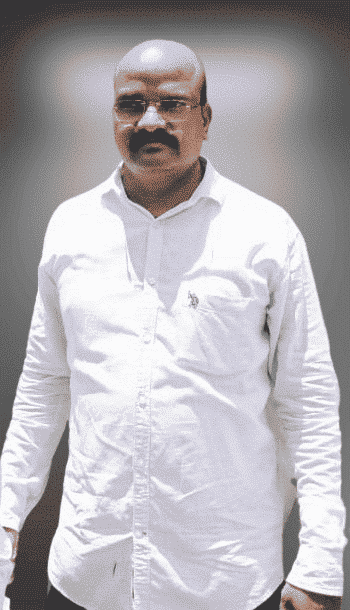 On the 06th of June 1973, Yugandhar was born to a couple Mr Keerthi Anand, and Mrs Keerthi Kalavathi resided in the village of Warangal in the Indian State of Telangana.

In 1989 Yugandhar acquired his Board of Secondary School Education from Zilla Parishad High School at Warangal, Telangana. And he completed Intermediate located at Govt Junior College, Rangasaipet, in 1991.

A career in Business:

Yugandhar started his real estate business in 2005. From politics and from the (Meru Sangam) community, he is continuing his Business (Real Estate) for the family while serving the people.

After completing his education, Yugandhar has had a sense of service since childhood and intends to be able to do all services to the people politically. He started his political career with Indian National Congress (INC) in 2000.

The Indian National Congress (INC) is a political party in India with widespread roots. It was Founded in 1885.

The Congress-led India to independence from the United Kingdom and significantly influenced other anti-colonial nationalist movements in the British Empire. Due to its enduring history, Congress is often called the grand old party.

Yugandhar joined the party he worked as a Warangal Urban District Youth Congress Vice President In 2002. He has been working incredibly in the Party, working hard for the welfare of the people, constantly striving for the development of society, and has rendered desperate services to the people.

After that, Yugandhar joined the Community (Meru Sangam) in 2003. His ongoing dedication and genuine attention gained him the elected position of BC Sangam State Executive Member in 2018. And he has since served the welfare of society by carrying out his duties correctly and by the rules and regulations.

Since Ever He started rendering services to the people with the assigned authority, he has constantly been working for them, thinking about their welfare, and gaining immense admiration from the People.

In 2019 he served as a State Secretary located at Secunderabad, Hyderabad. After that, Yugandhar was selected as a Telangana BC Federation Caste Samithi State General Secretary in 2021. 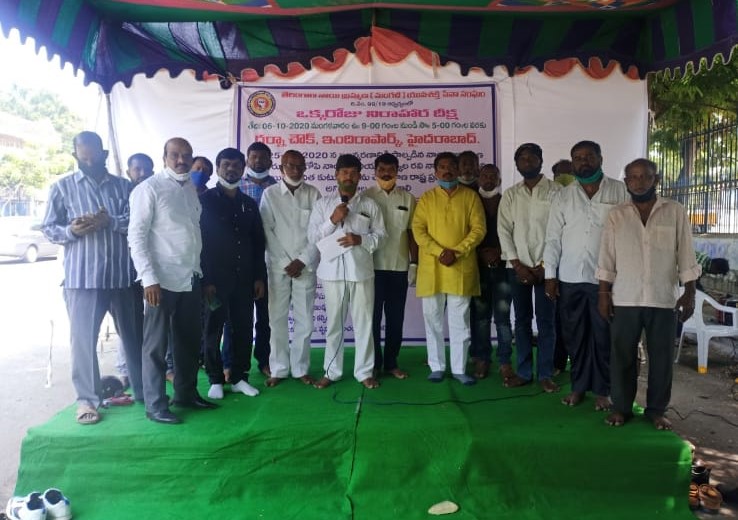 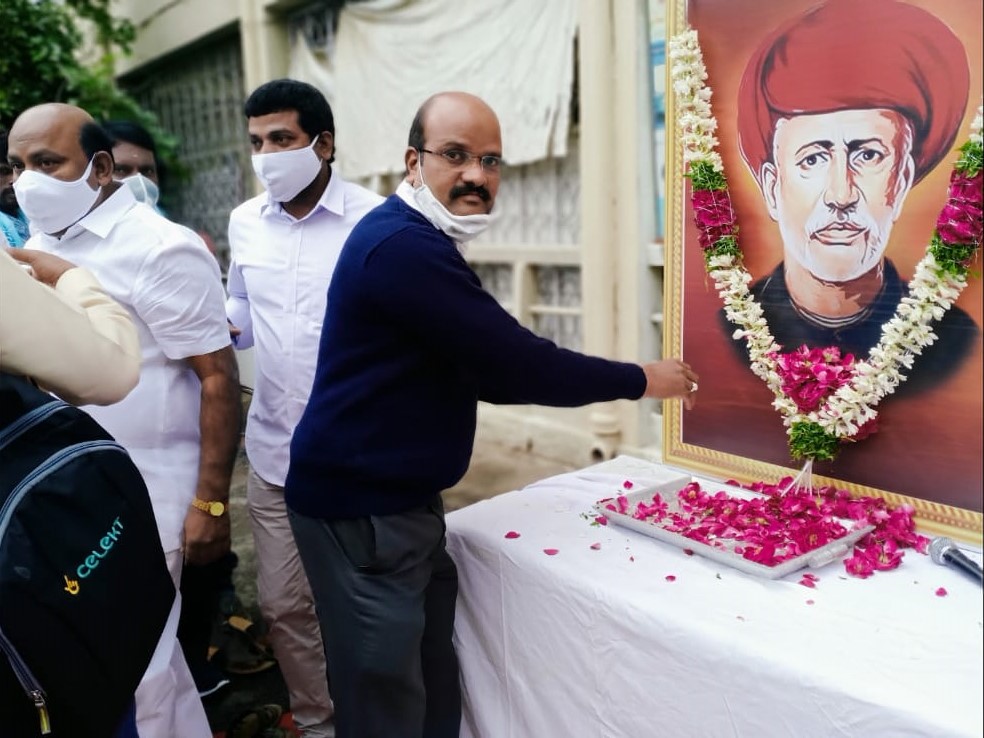 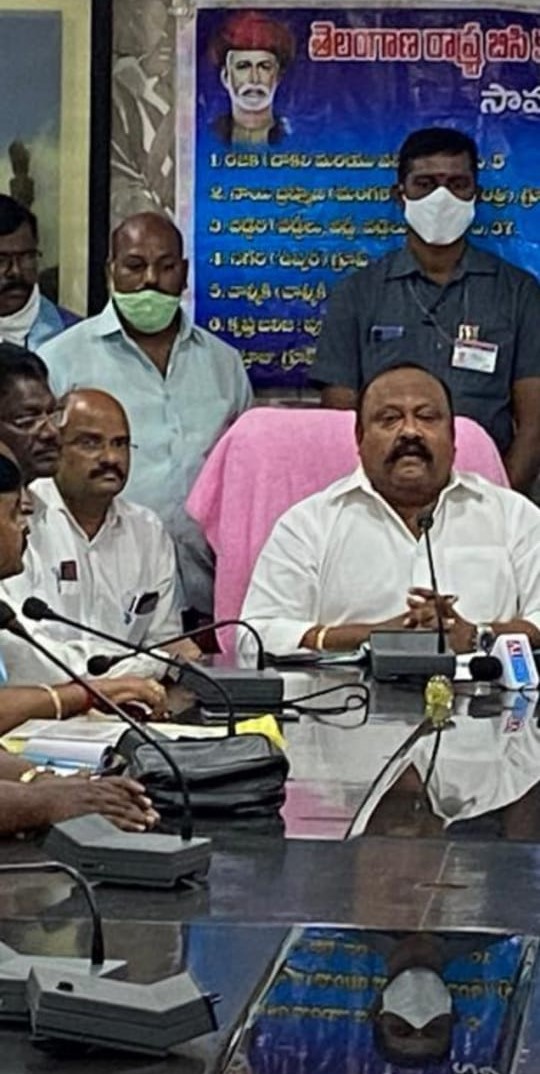 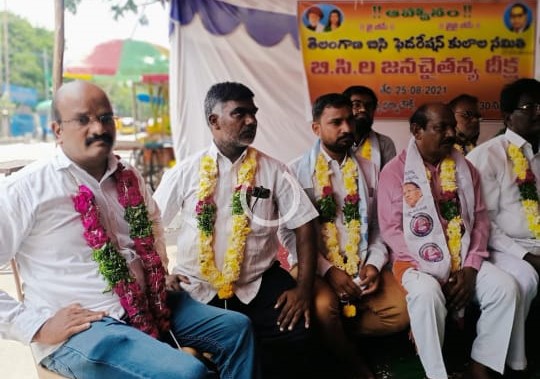 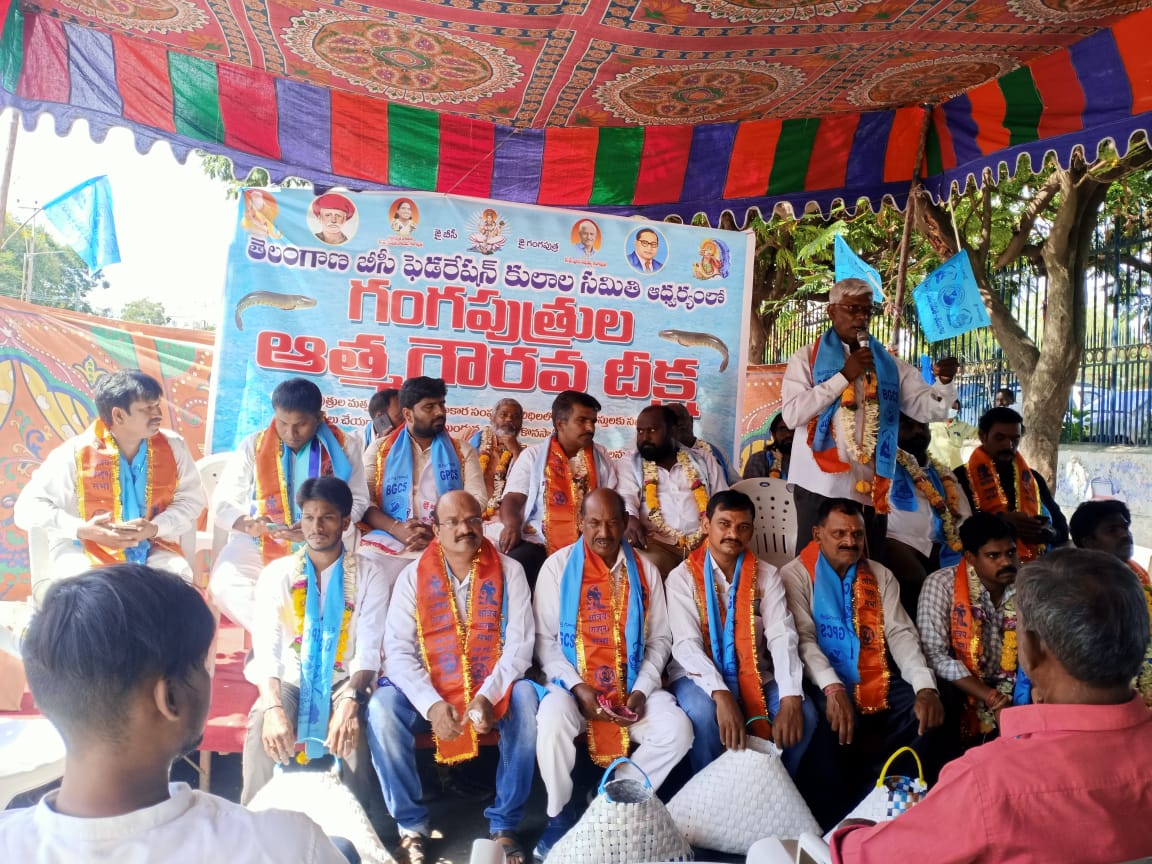 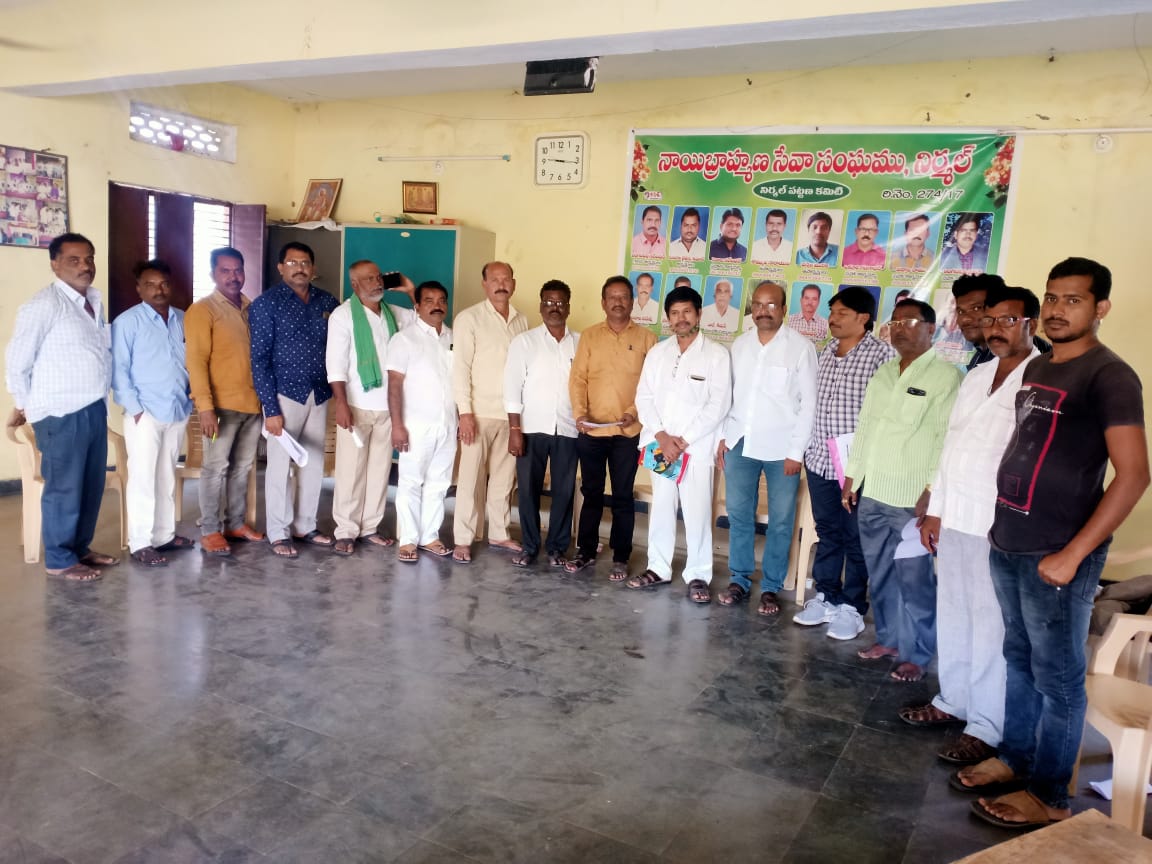 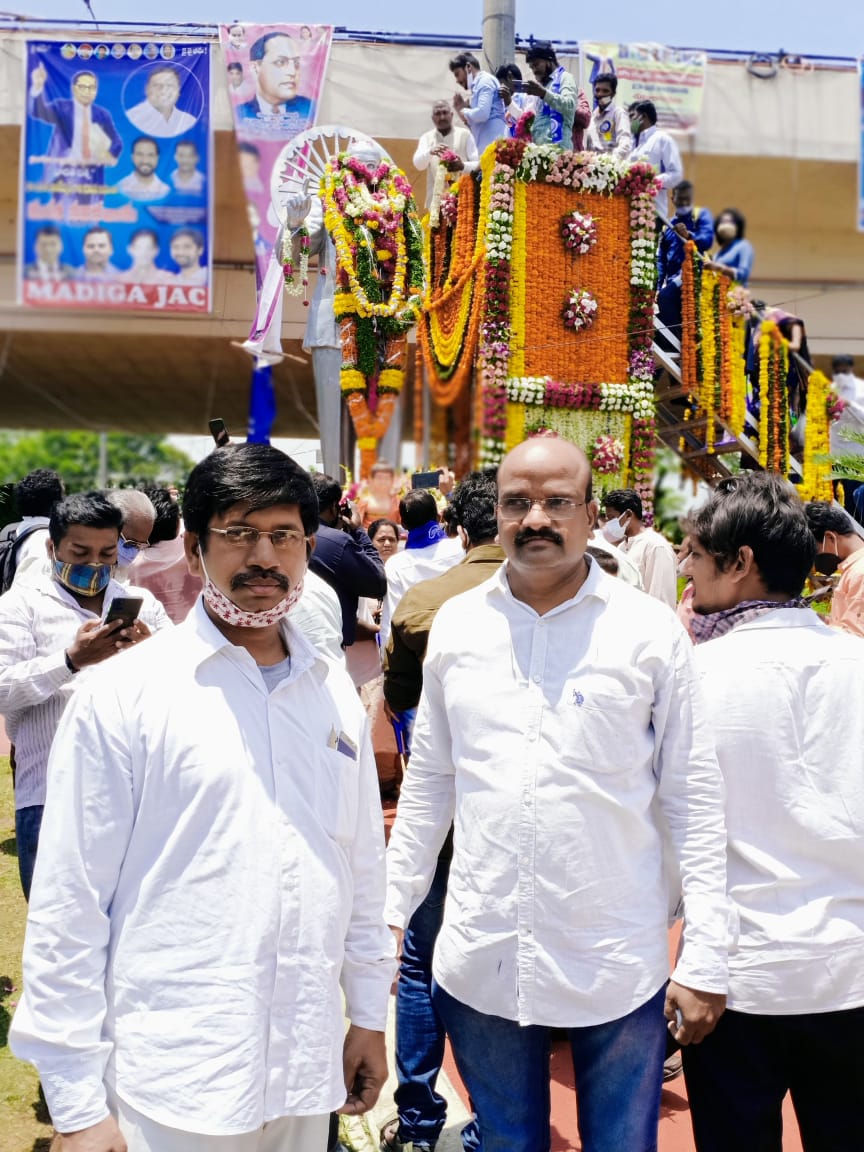 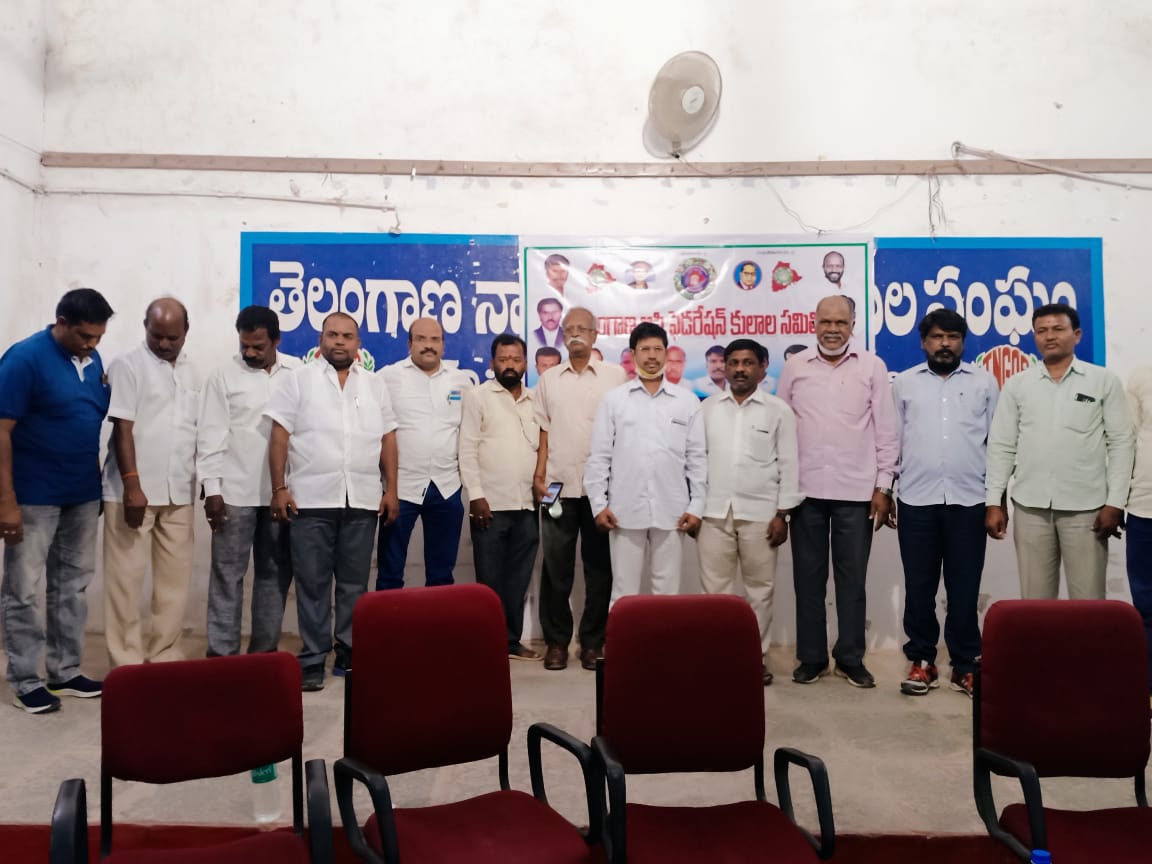 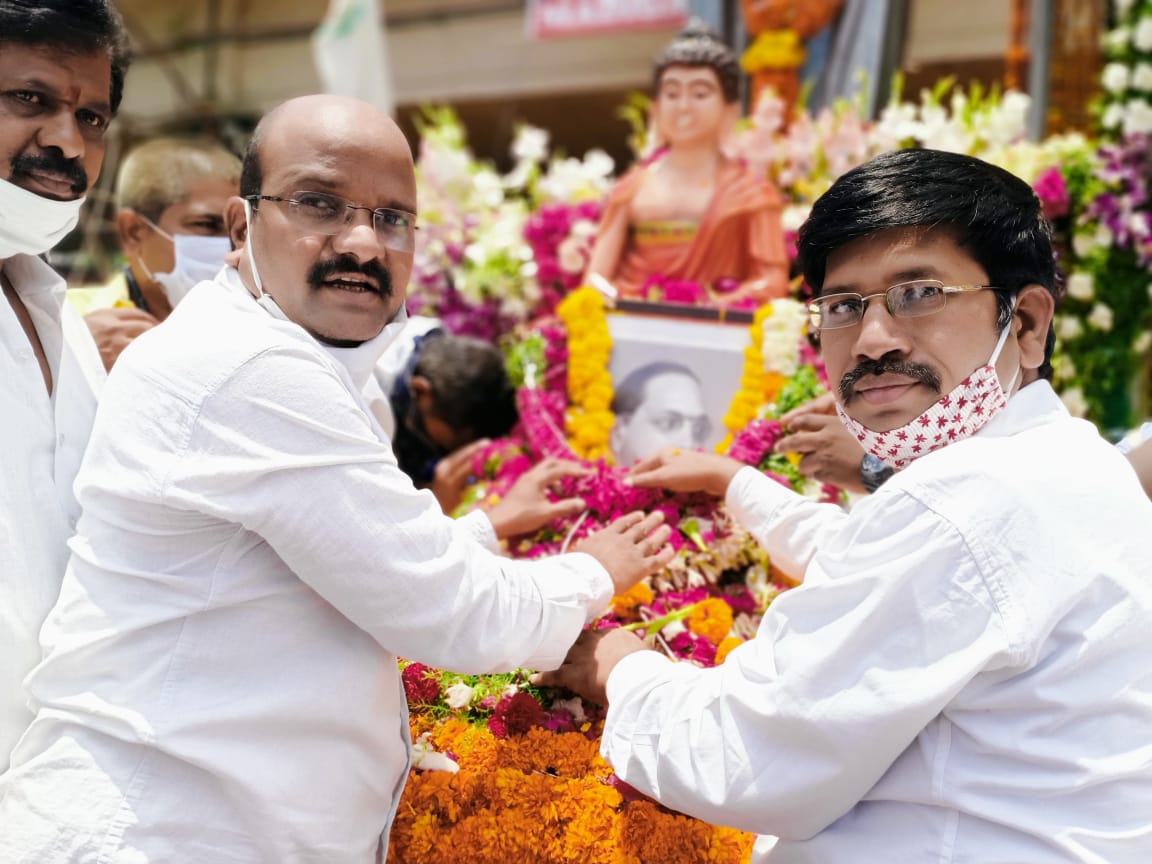 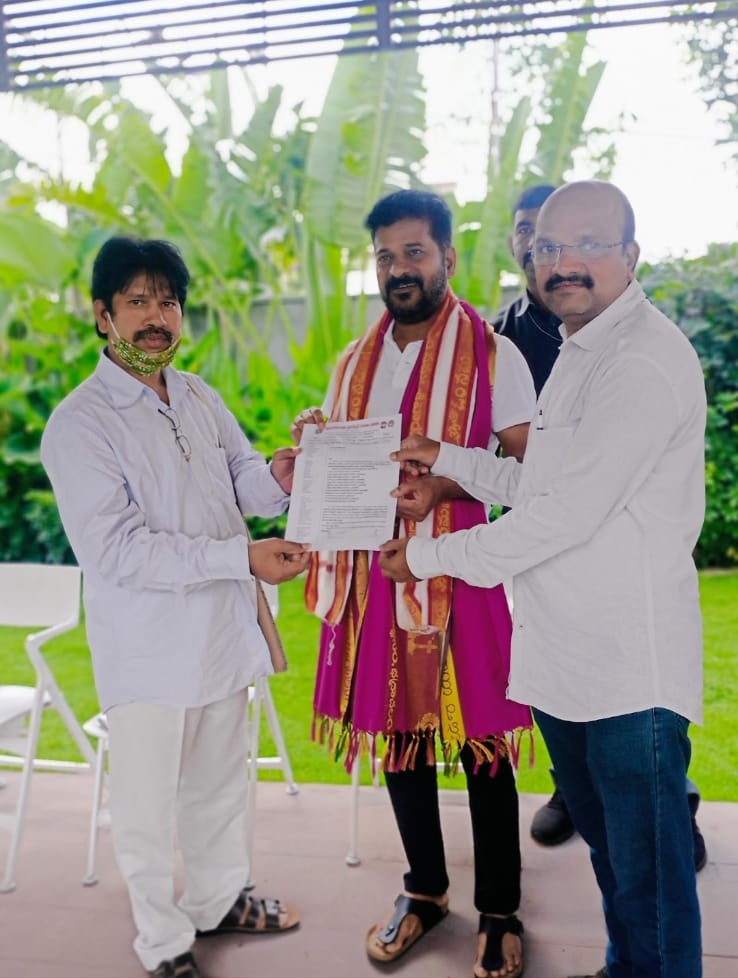 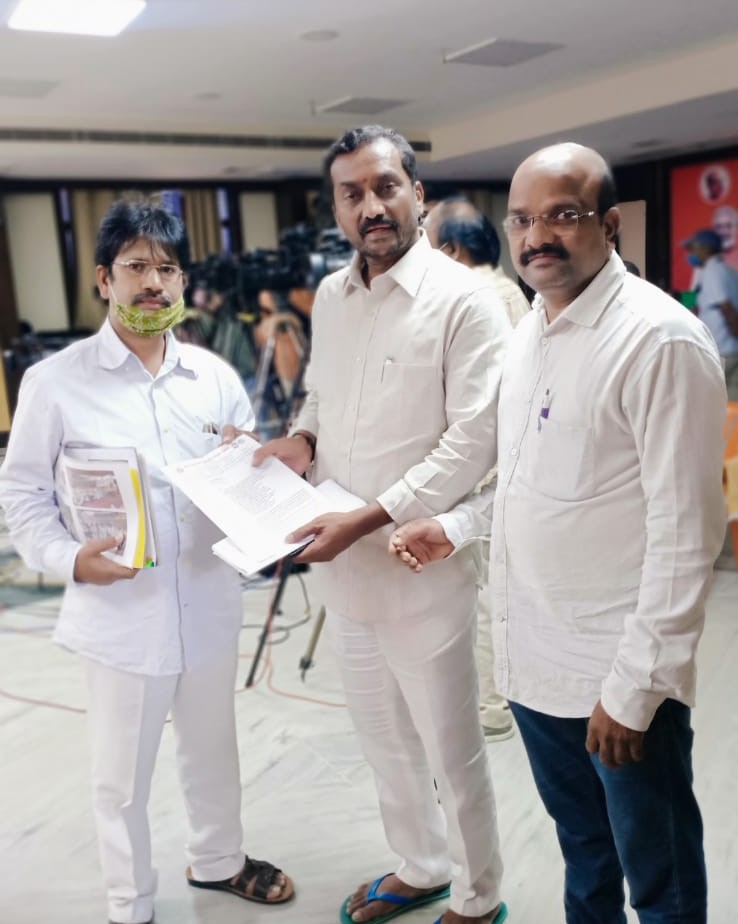 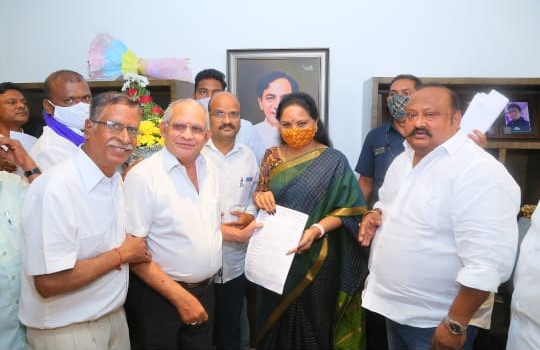