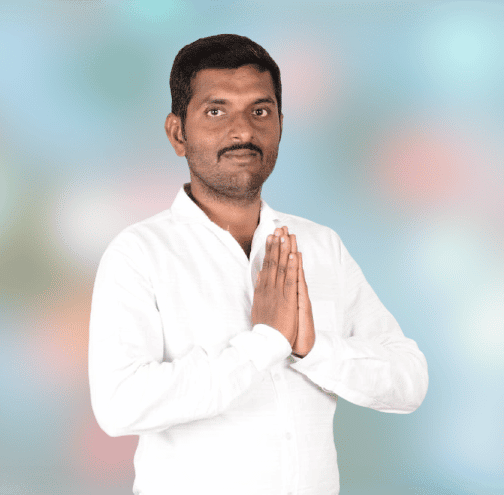 Kedari Sada Shiva Reddy is an Indian Politician and current Sarpanch from Bussapur Village of Siddipet District from the TRS Political Party in the respective state of Telangana.

On the 04th of April 1985, Shiva was born in Bussapur Village of Siddipet Rural Mandal in the Indian State of Telangana to the couple Mr. Kedari Satya Narayana Reddy and Mrs. Kedari Jayamma.

In the year 2002, he earned Secondary Board of Education from ZP High School from Bussapur. Further in the year 2004, he finished his undergraduate from Government Junior College located at Siddipet.

He acquired an MBA (Master of Business Administration) from Olive PG College situated at Hyderabad, Telangana. In 2012, Shiva has an MBA from City College of London with a specialization in IT Management at London.

After earning his qualification with well-defined goals and expectations, he began working as a Software Engineer in London from October 2011 and continued to operate until 2014.

In 2014, he migrated to India and began working as a software developer with Sapient in Bangalore, India, where he collaborated professionally till 2019.

He has been passionate about politics since a young age, and his commitment has led him to become a politician who expects people to prosper as a consequence of his services.

In the year 2014, Shiva commenced his political career by joining the Telangana Rashtra Samithi (TRS) founded by Kalvakuntla Chandrashekhar Rao who is the Indian politician serving as the first and current Chief Minister of Telangana.

Upon joining, Shiva contested for the admirable position in the 2019 election poll, and the party entrusted him with the position of Sarpanch with the 120 majorities of votes attributable to his dedication to the work.

As a part of environmental protection, Shiva has taken an active role by participating in the Haritha Haram Program and had been donated plants for every house in the Bussapur Village.
He provides financial assistance by offering rps:15,000/- amount to impoverished women in order to help them on the occasion of marriages.
He was briefing students on the fundamental computer skills to compete for the certified percentage.

He Assisted Farmers in Addressing Issues- 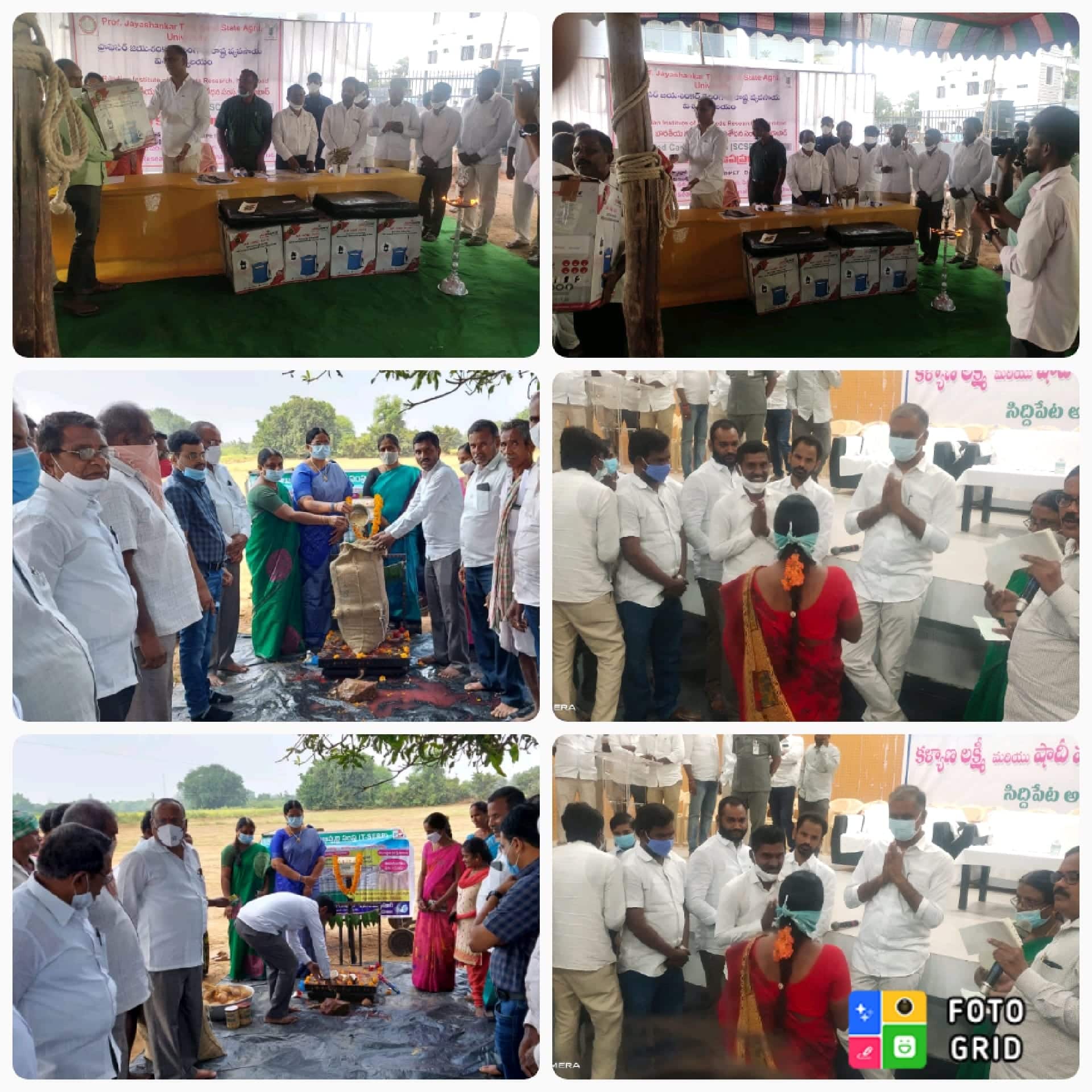 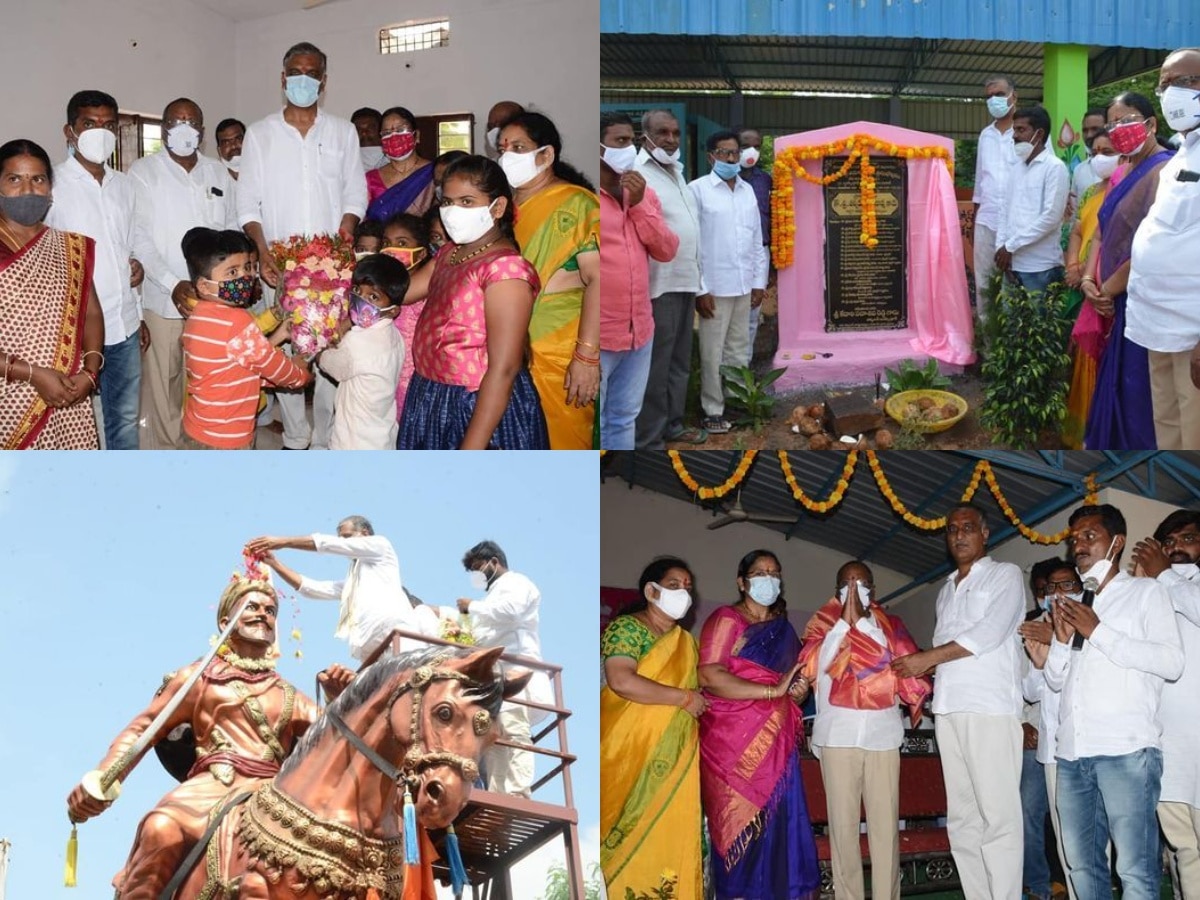 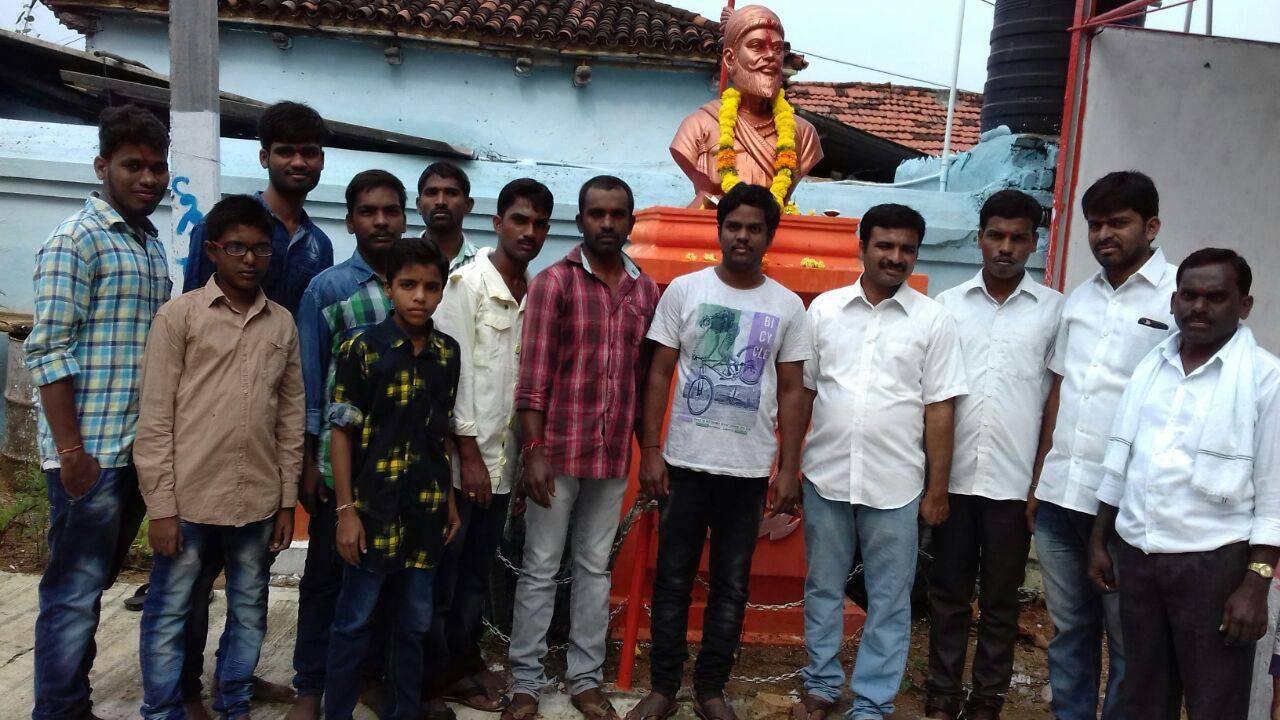 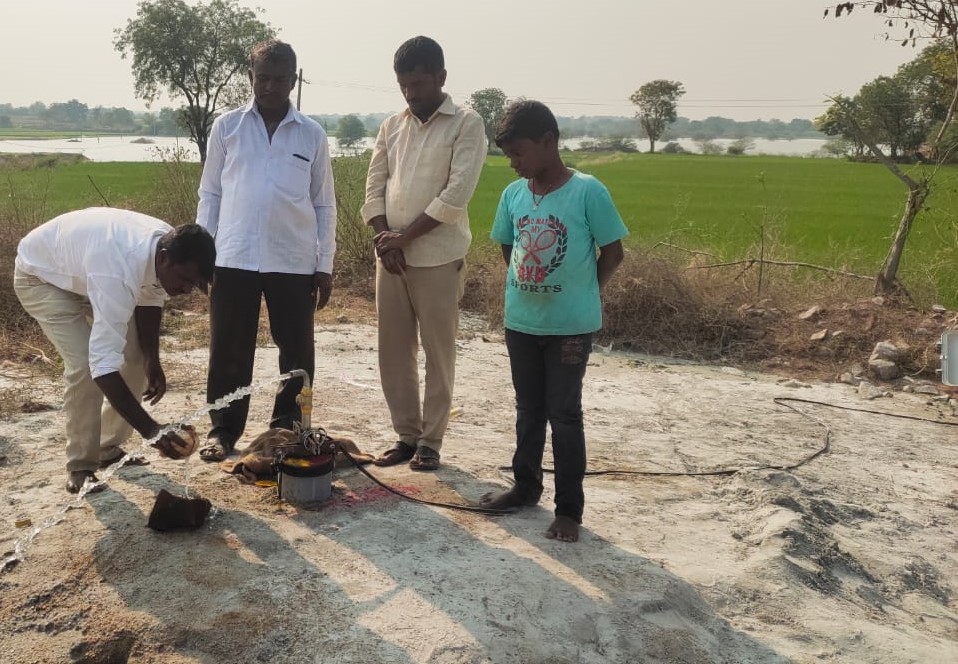 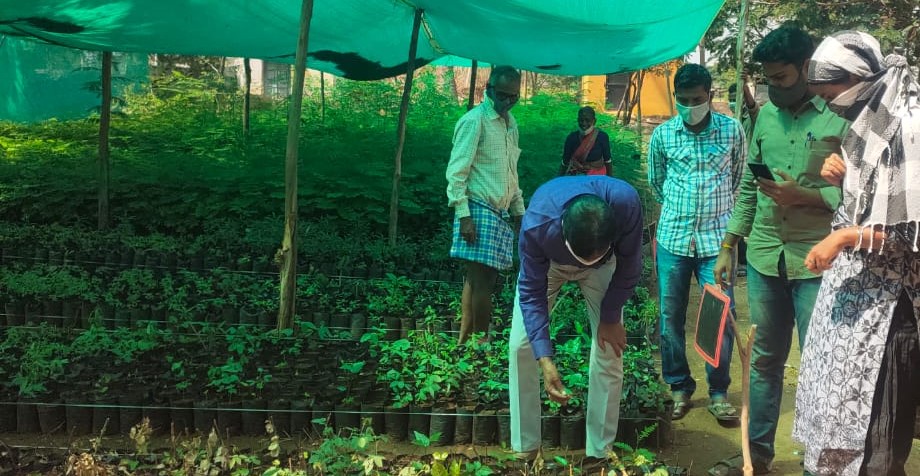 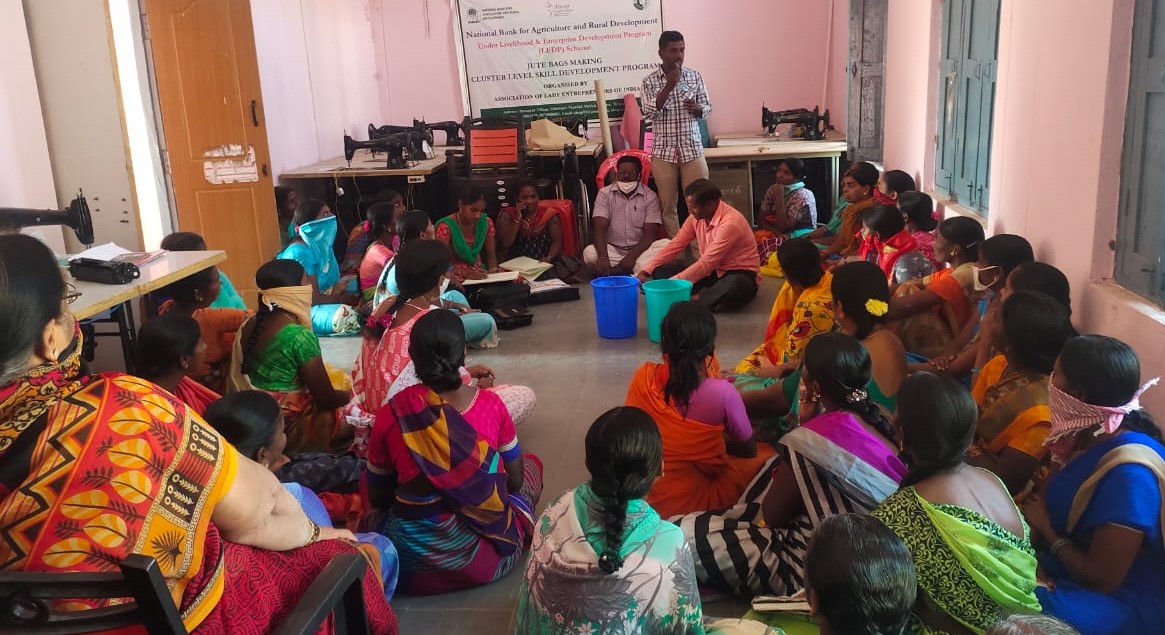 From City College of London, London