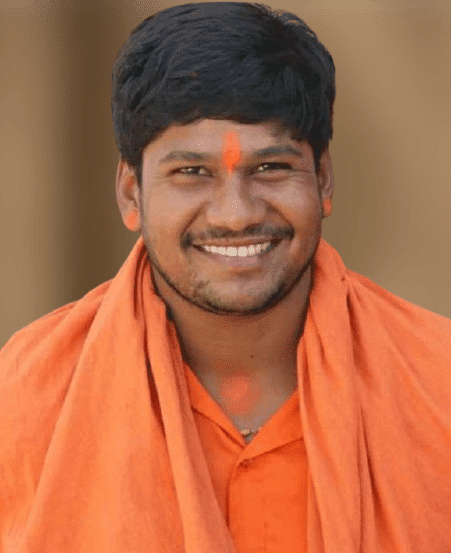 Kaveti Ravi is an Indian politician from the Southern Indian state of Telangana. He is serving as 34th Division President of Nizamabad.

In 2007, He received his Secondary Board of Education at Kakatiya High School and Intermediate from the MNR Junior College 2009.

Later, In 2012, He acquired Bachelor’s Degree from Govt. Degree College.

In 2009, He was drawn into active politics by the Bharatiya Janata Party (BJP) with great zeal and the desire to serve the people. He was a Party Activist working all day for Party development and attending every scheduled Party meeting.

His persistent attention and selfless dedication towards the service made him elected as the 9th Division President and has been serving in the position with gratitude and perpetually working hard for the well-being of society.

His unwavering commitment and true effort gained him the position of 34th Division President of Nizamabad and has been constantly working for the people, thinking about their welfare, and gaining immense admiration from the people.

Ravi works and will be with the Dharmapuri MP Aravind and he served as the Danpath Suryanarayana Rastra Karyadarshi Right Hand Person. 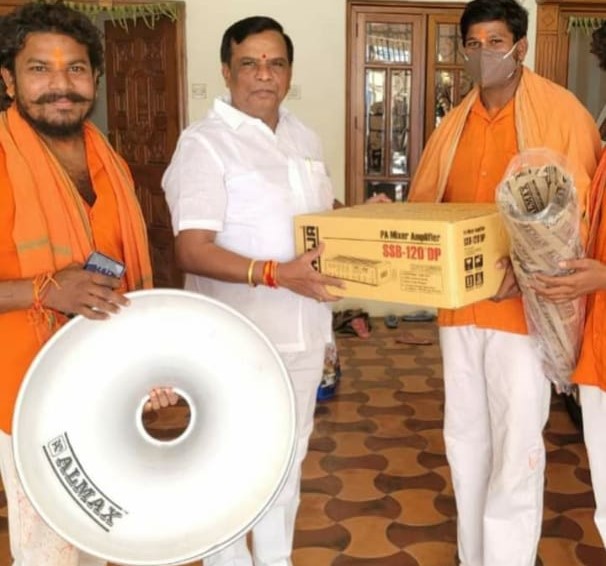 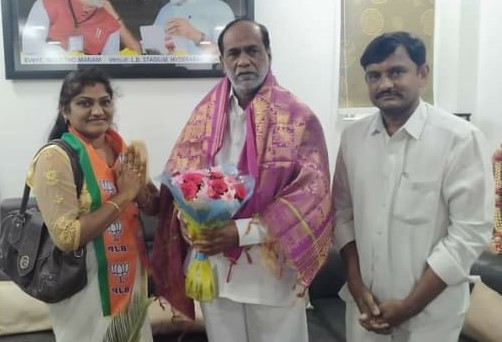 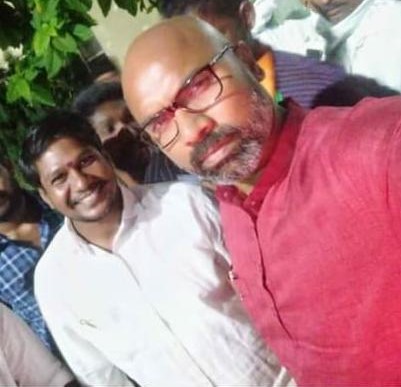 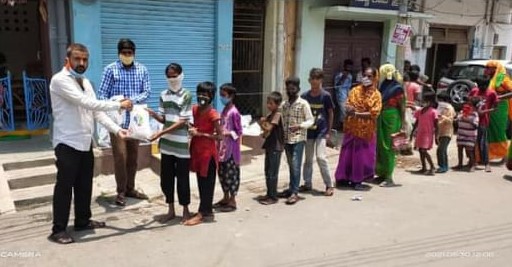 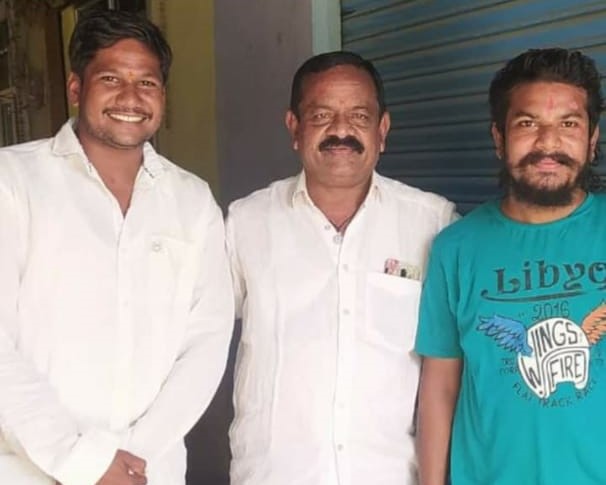 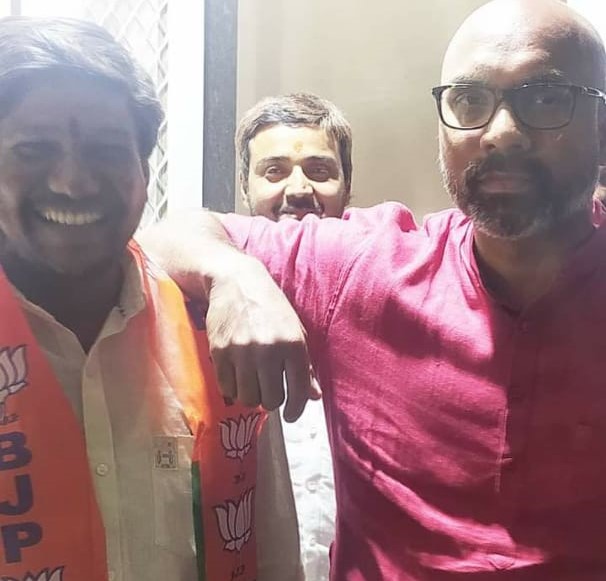 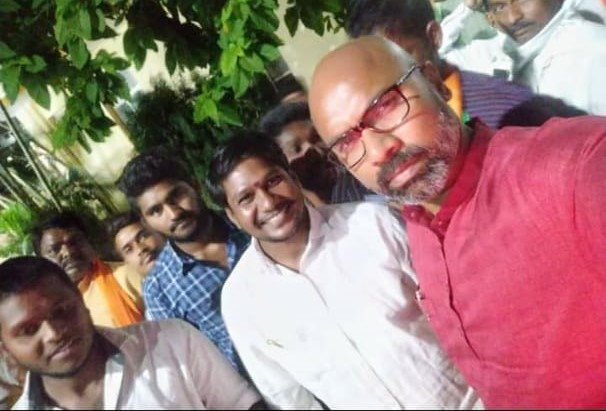 from the MNR junior College