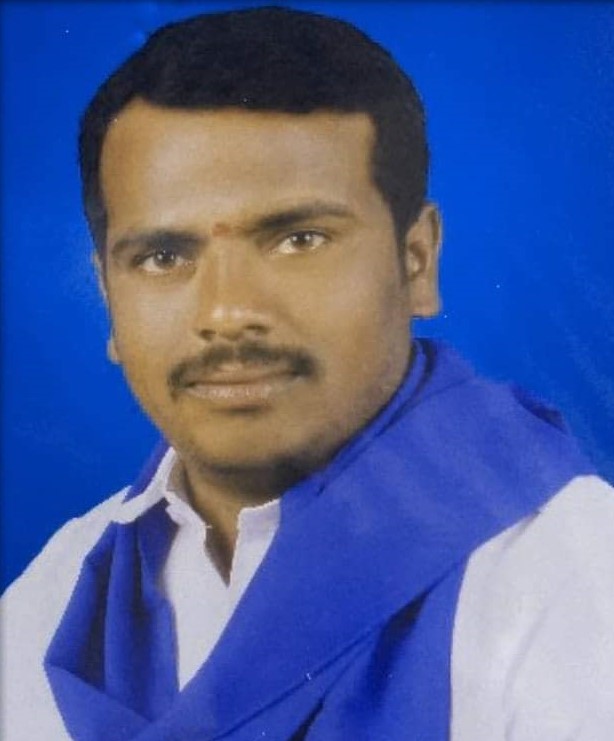 Kavali Ramesh is the District President of Malamahanadu, from Mahabubnagar district Telangana state. He was born on 26-11-1991 to Venkataiah and Chandramma in Rajendra Nagar, Hyderabad.

In 2007, Ramesh completed his schooling at ZPHS, Karkonda. He completed Intermediate from Badham Sarojadevi junior college in 2009. He graduated with a Degree from PHRM degree college, Mahabubnagar in 2014.

Ramesh is a Business Magnate. He was doing Business in Real Estate.

The Mala Mahanadu movement is referred to as the fight against the categorization of Scheduled Castes into A, B, C, D groups. Pothula Vigneswara Rao spearheaded the movement.

The Mala Mahanadu’s fight against the classification of SCs began in 1997. A five-member bench of the High Court upheld the legislation. In 2001, Mala Mahanadu went to the Supreme Court the movement knocked the doors of the courts and a five-judge Constitution bench of the Supreme Court on 07-November-2004 unanimously decided in the E.V Chinnaiah vs State of AP case that such a micro-classification of scheduled castes into sub-groups was unconstitutional.

The agitation by Madigas had created deep divisions between the Mala and Madiga dominant castes over the issue. Pothula Vigneswara Rao has always advocated for unity among Malas and Madigas. He appealed to Madigas, the largest SC group that had waged a long-drawn struggle for categorization, to put behind their differences and join hands to fight for the larger cause of empowerment of SCs.

In 2005, Ramesh entered into Active Politics with the Indian National Congres(INC) party. He is a follower of TPCC Vice President, Nagar Kurnool Ex-MP, Jadcherla Ex-MLA Dr. Mallu Ravi. Ramesh took him as his Inspiration, follows his theories.

Ramesh has always been a fighter for Mala’s rights. Ramesh was appointed officially as Mandal Secretary of Malamahanadu from Nawabpet and worked from 2009-2014. Being Mandal Secretary he fulfills his responsibilities by took part in every welfare activity. He was selected as Village Youth President of Karkonda village from the Ambedkar Youth and served from 2011-2013.

Ramesh is moving forward in his political career with the aim to fulfill Ambedkar’s aspirations and ideologies. From 2012-2014, Ramesh was elected and served as President of Ambedkar Yuvajana Sangham. From 2013-2015, he held the position of Assistant Secretary of Malamahanadu.

Ramesh, who has done his part as an active leader in Malamahanadu, has been elected as the Jadcherla Constituency Incharge by the people of Karkonda and worked from 2017-2019. In 2018, Ramesh becomes District Working President of Malamahanadu from Mahabubnagar district and served till 2020.

On 21-February-2018, Ramesh resigned from the Congress party and joined the Telangana Rashtra Samiti(TRS). In 2020, Ramesh takes over his responsibilities as District President of Malamahanadu from Mahabubnagar district Telangana state and says he will continue to fight for Mala’s rights.

The Telangana movement refers to a movement for the creation of a new state, Telangana, from the pre-existing state of Andhra Pradesh in India. Ramesh played an active role during the late 2000s Telangana Separate State Movement spearheaded by now-CM, K.Chandrashekar Rao. He fought for the state separation and participated in Hunger Strikes, Rasta Rokos, Bandhs, Rallies and, Vanta Varpu, Chalo Hyderabad, Dharnas, Protest Programs.

-Ramesh served during the pandemic time also. He provided essentials to the poor people.

-He distributed food and rice bags to the migrants arranges buses for them to go to their villages and also contributed to them financially.

-Ramesh distributed vegetables and fruits to the village people and needy people in the covid-19 lockdown period.

-He provided a packet of rice, pulihora, water packets, Masks, Sanitizers in the lockdown time to the poor and the elderly who live near the parks on the road cannot find anything to eat.

-He delivered food to the covid victims by home delivery.

-Distributed food, masks, sanitizers to the municipal staff, police who served a lot during the pandemic.

-Ramesh would bring oxygen cylinders to the areas where covid victims were being treated. 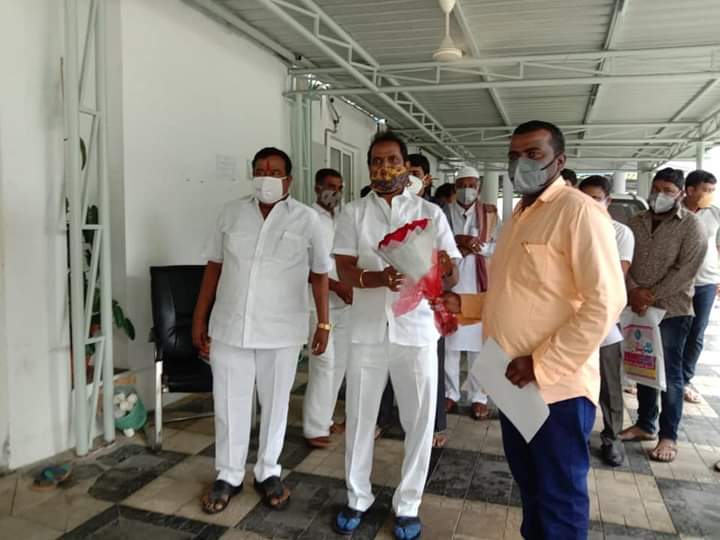 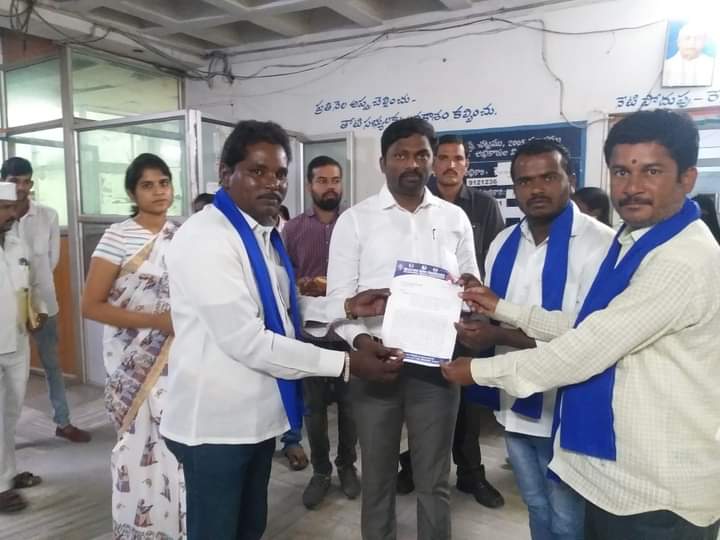 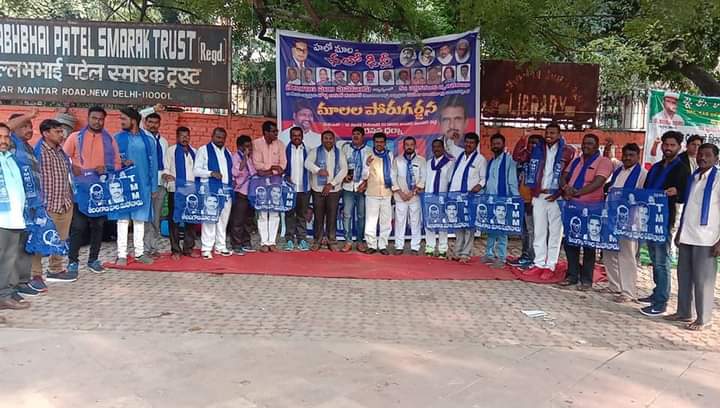 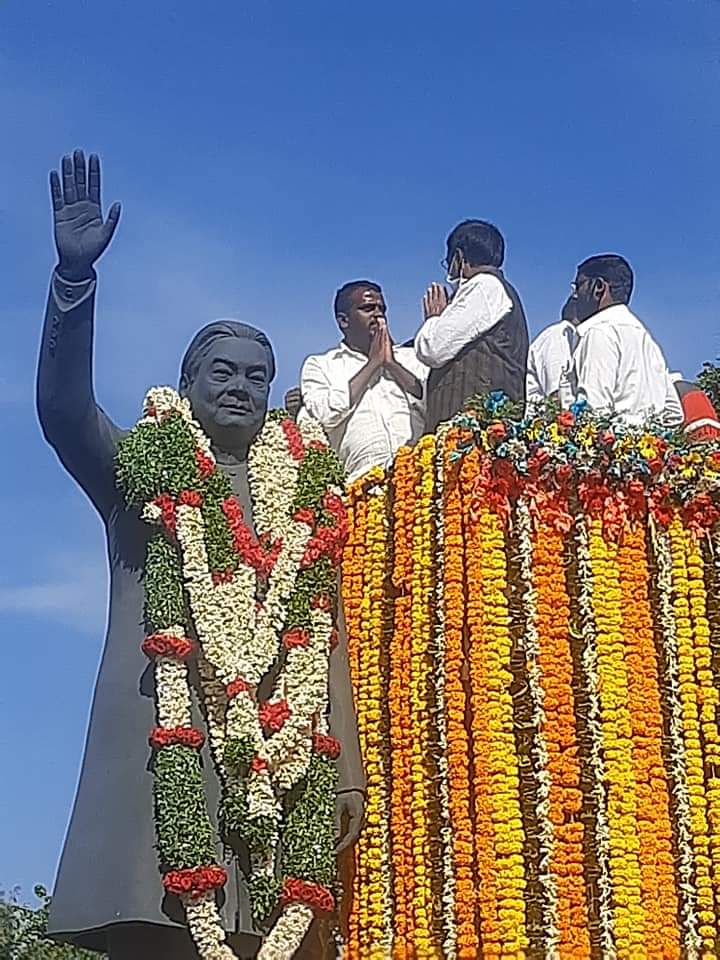 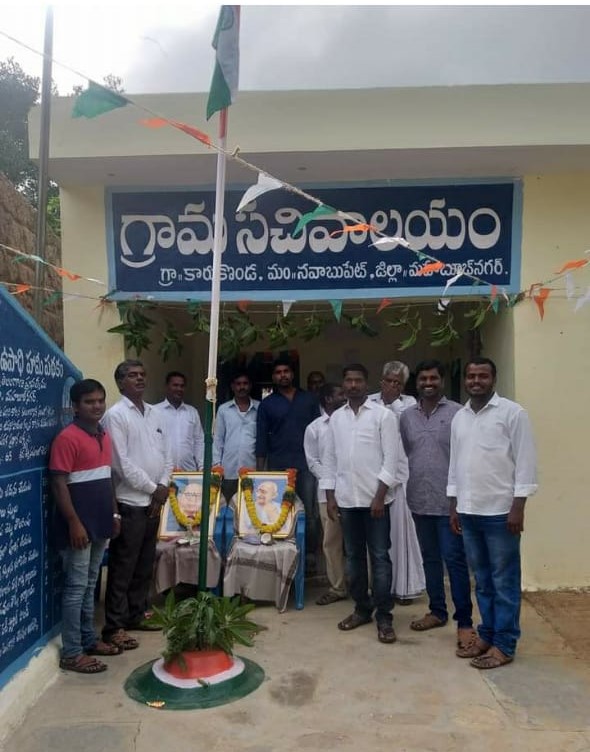 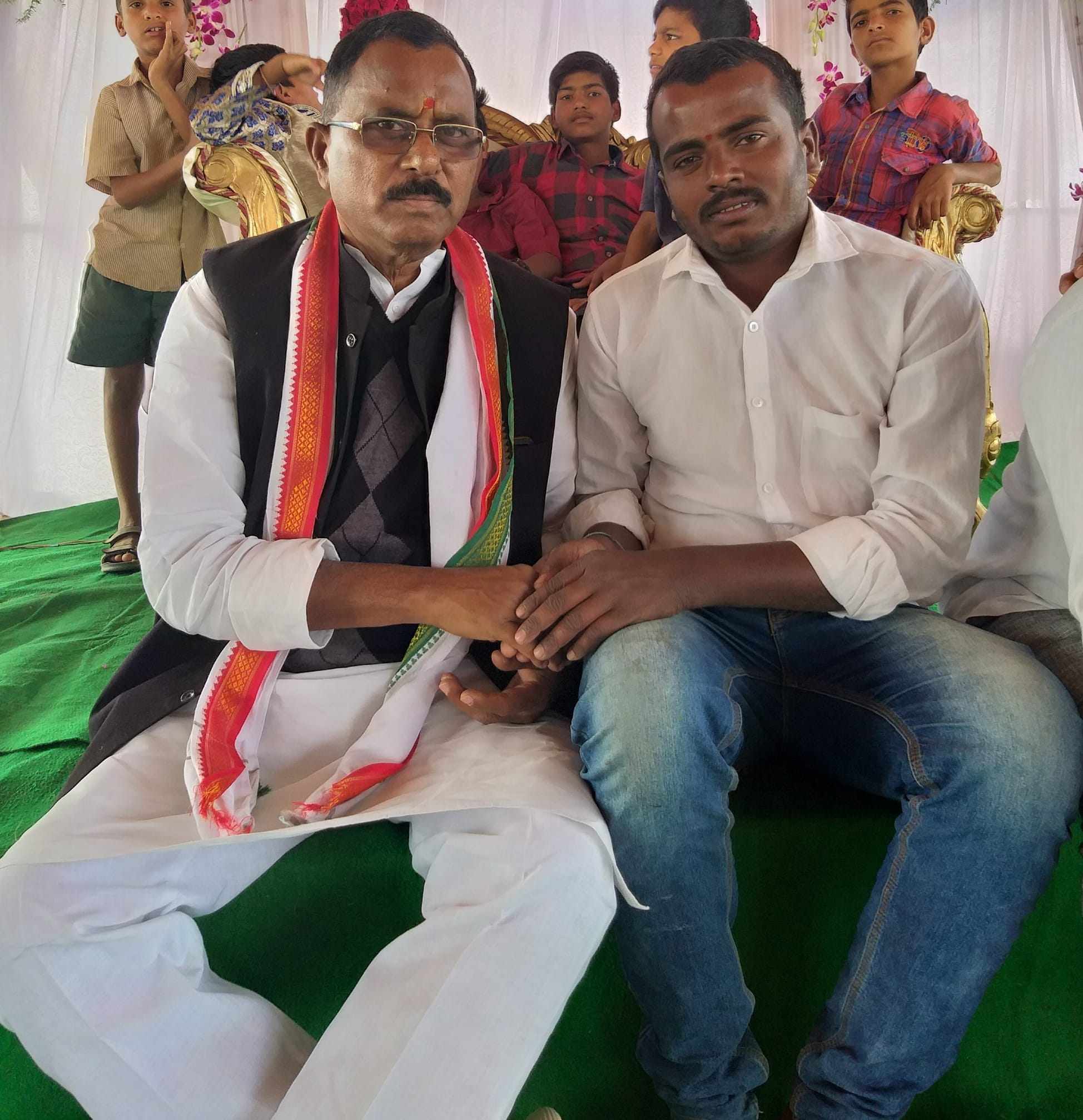 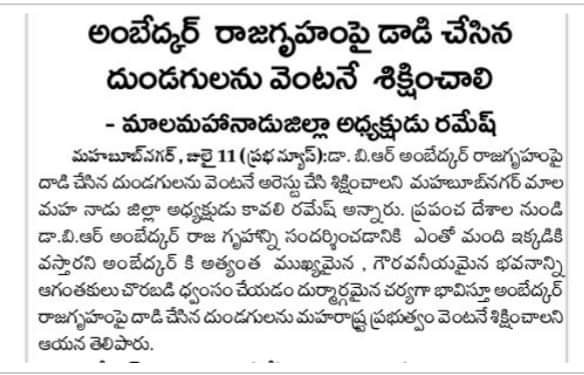 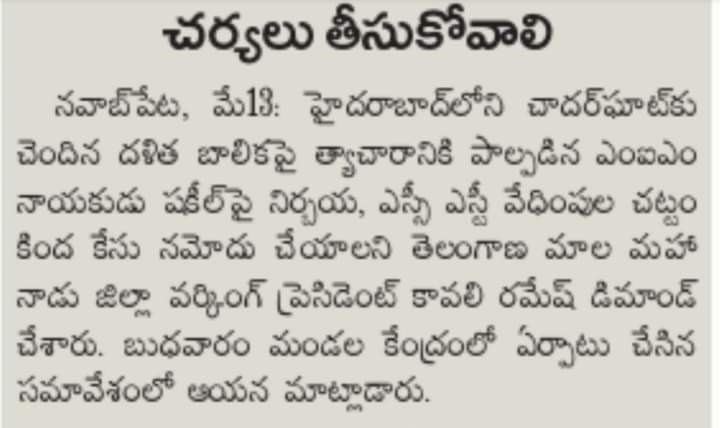 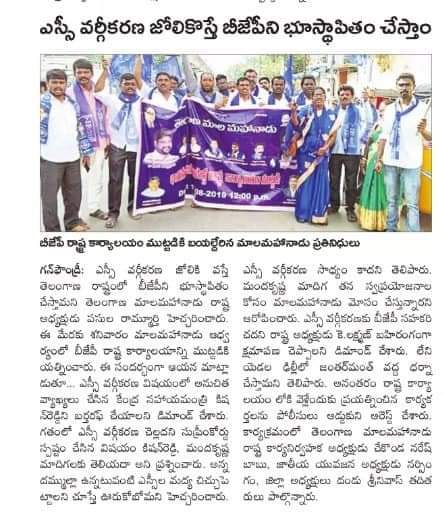 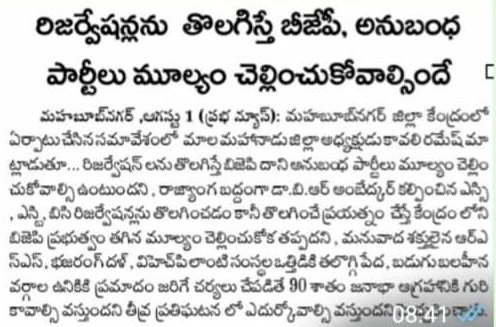 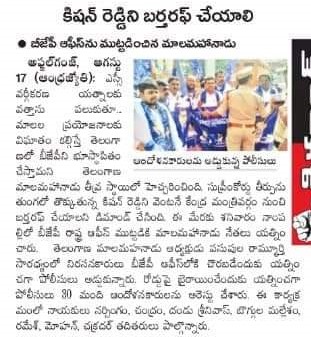 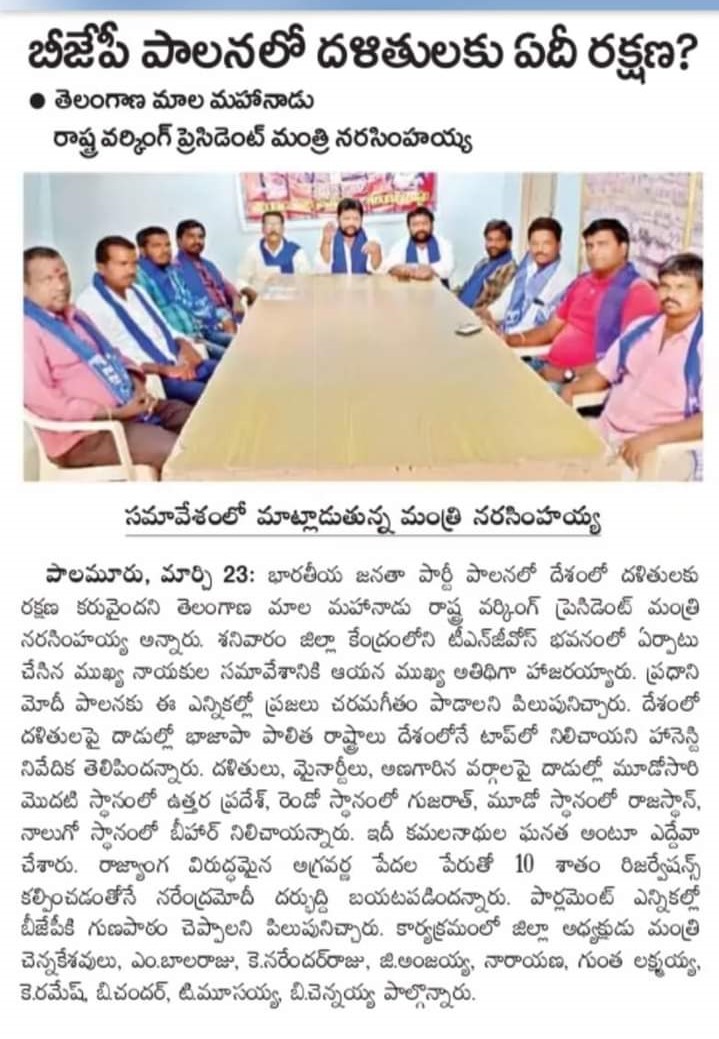 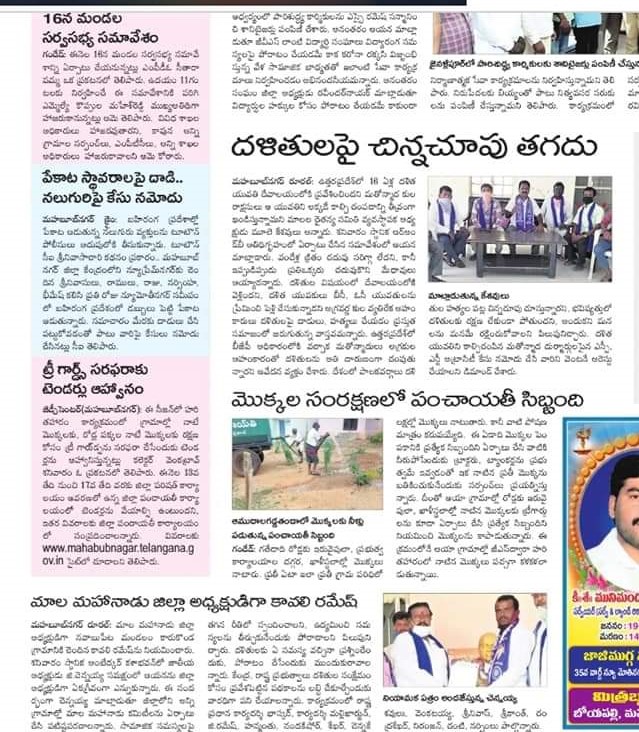 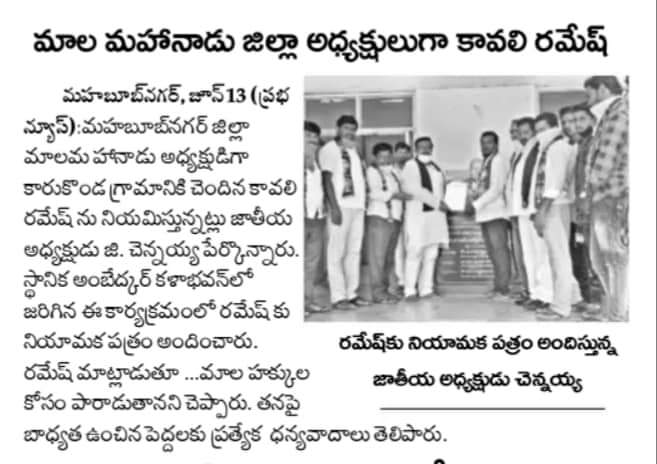 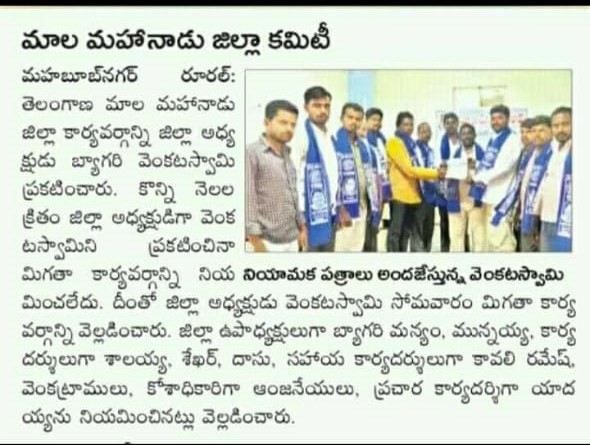 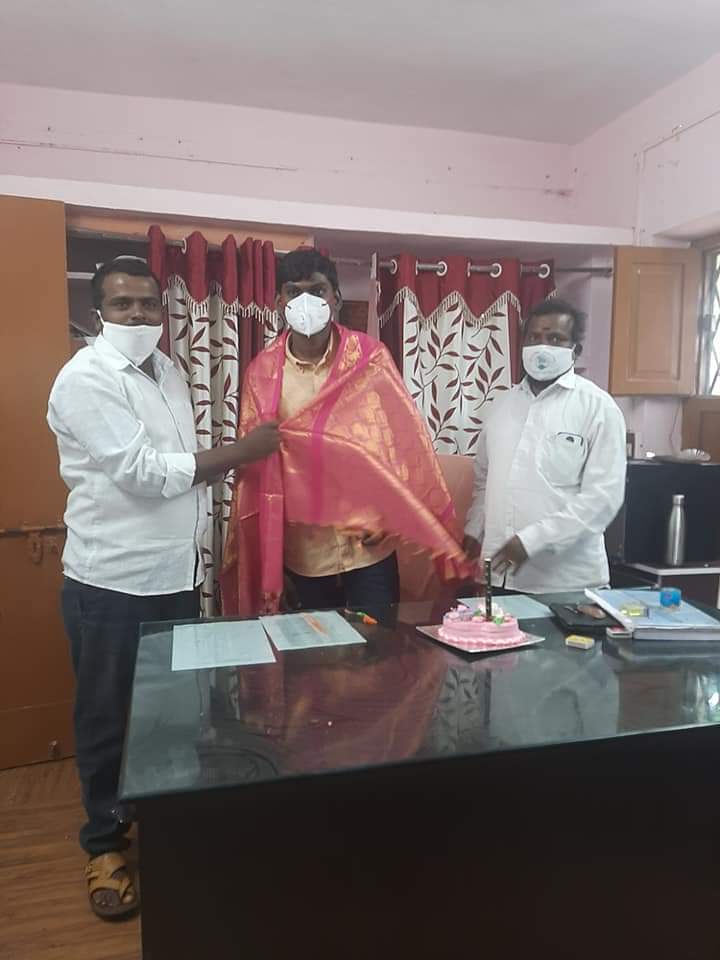 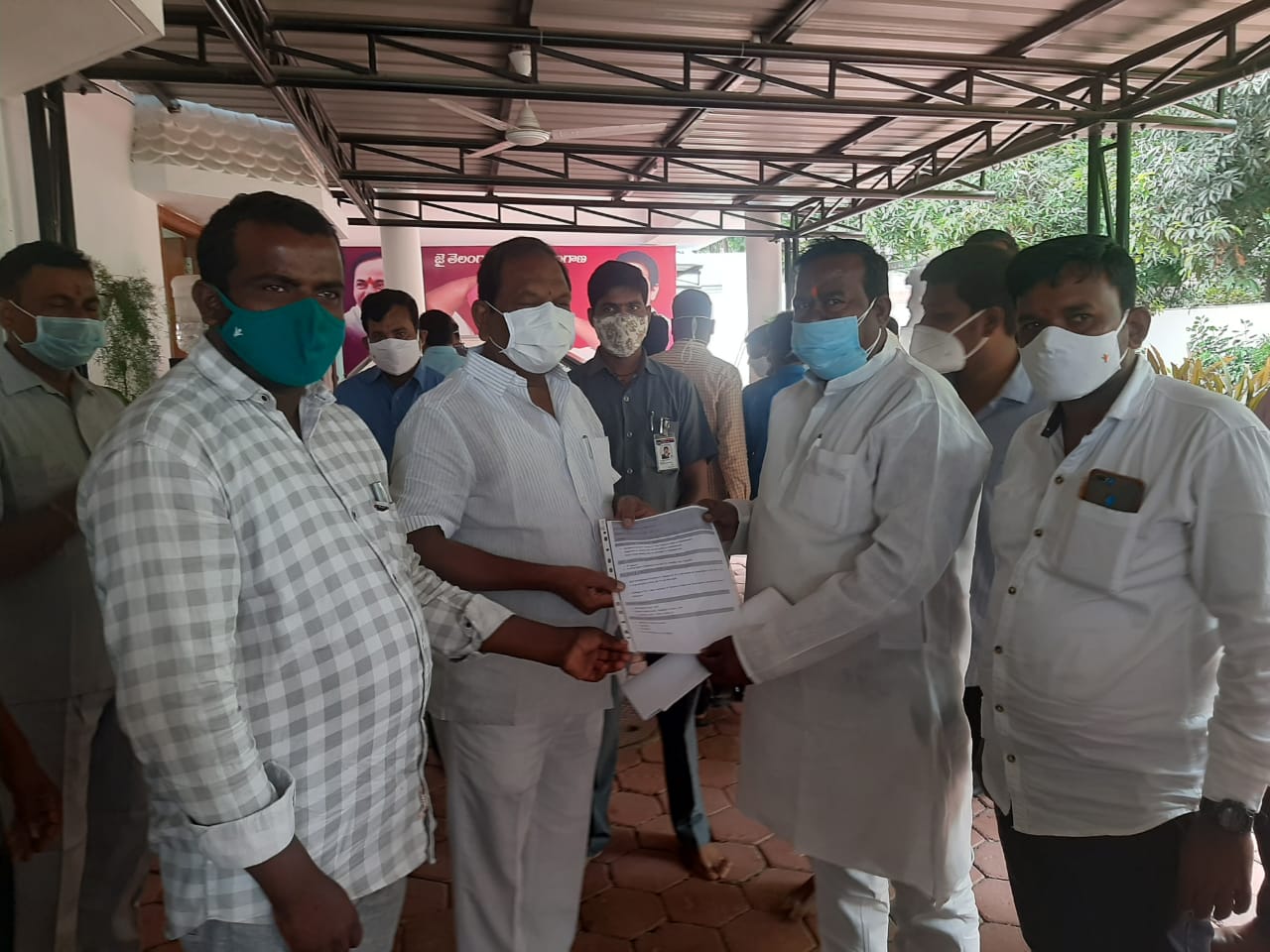 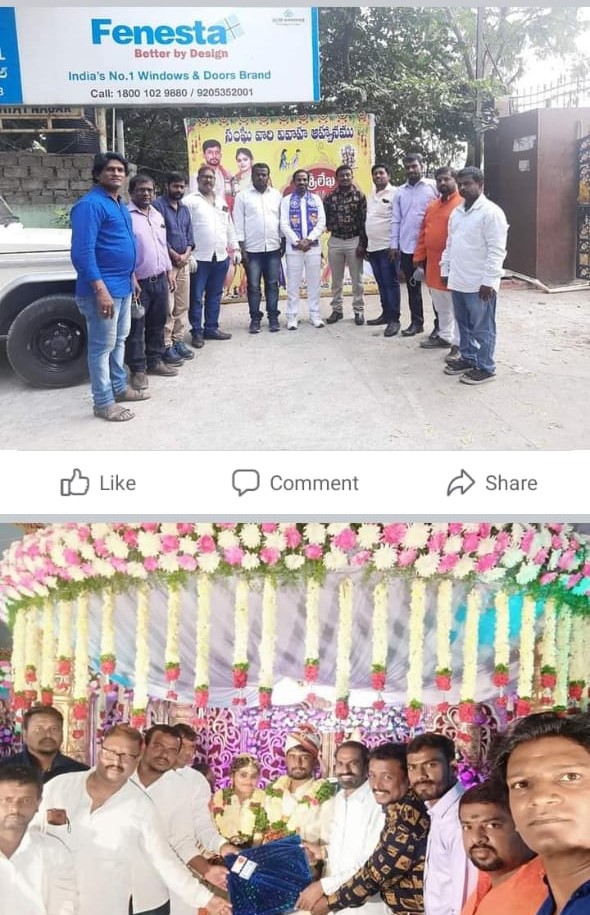 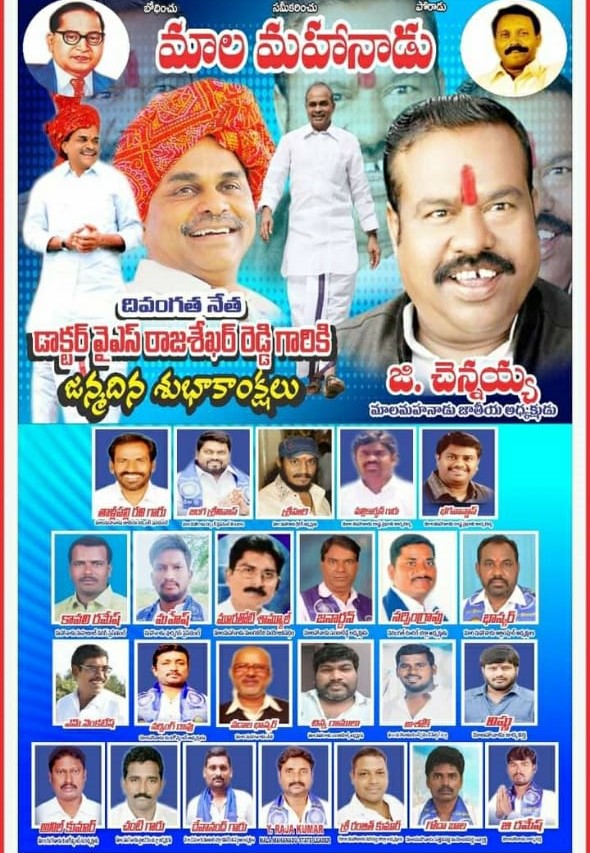 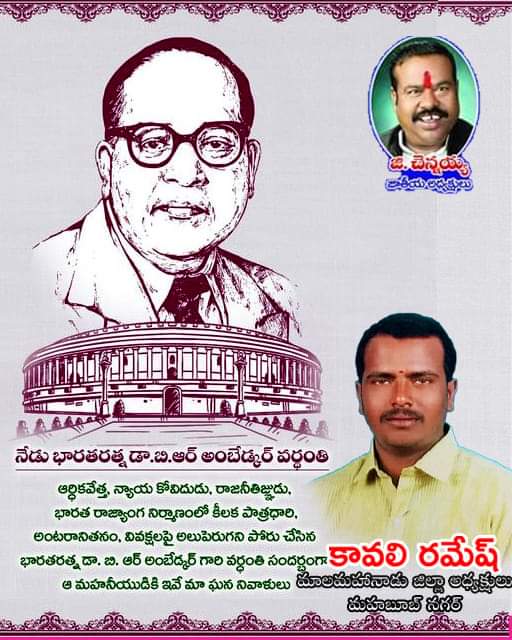 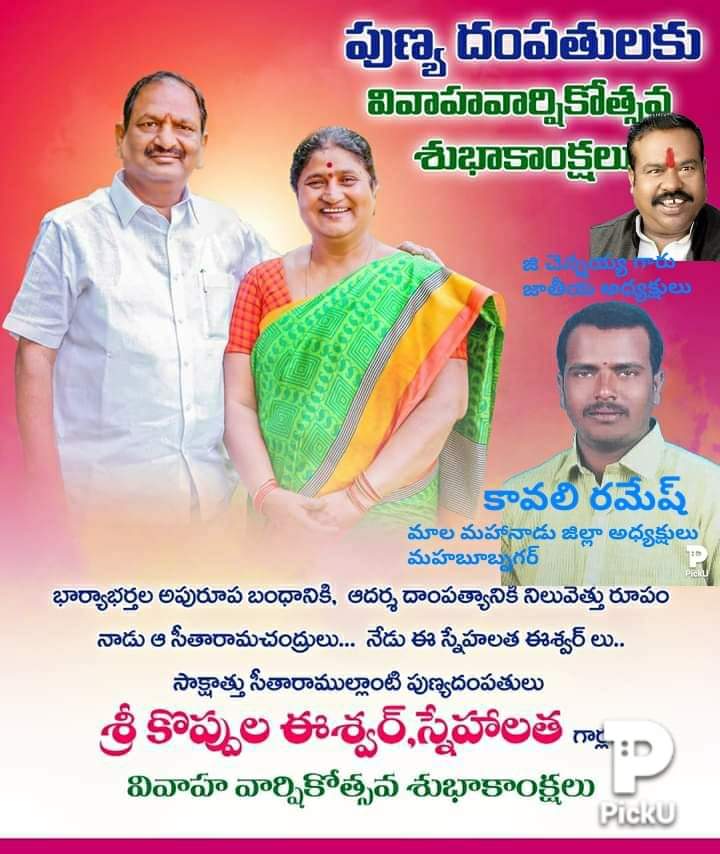 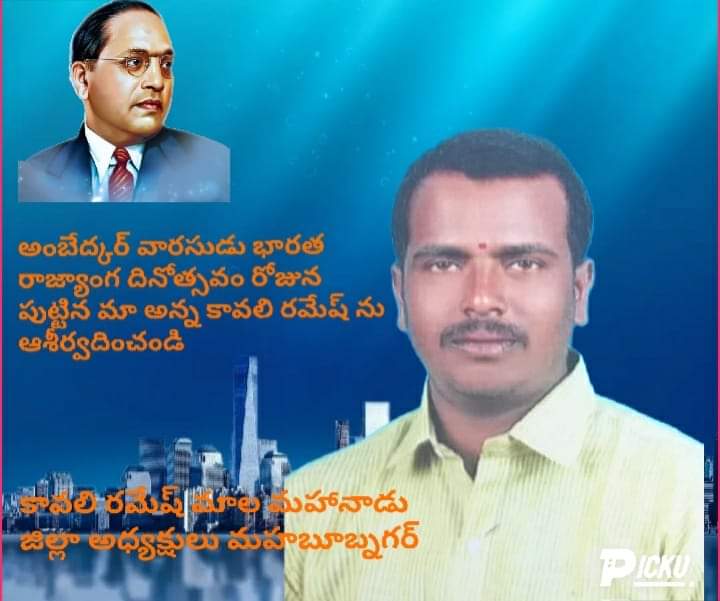 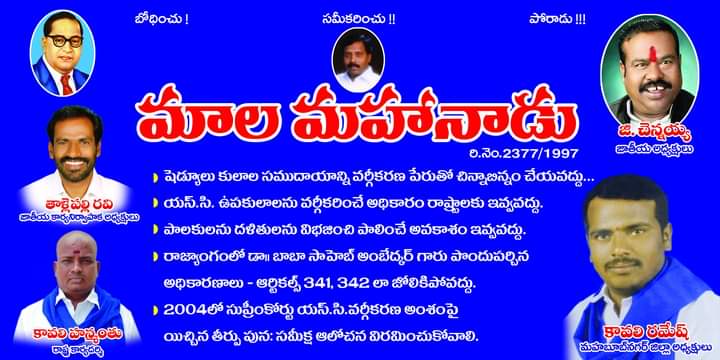 with a Degree from PHRM degree college, Mahabubnagar

of Karkonda village from the Ambedkar Youth