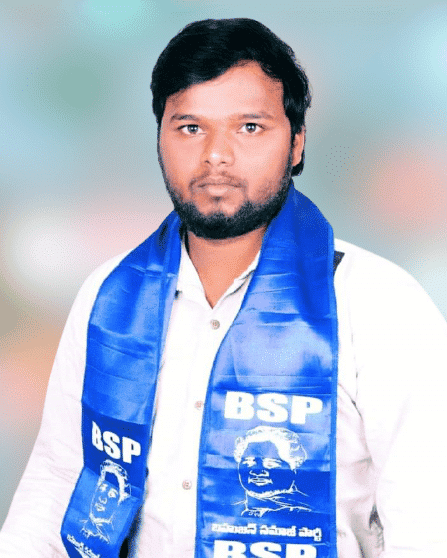 Kavali Mahesh is an Indian Politician and Mandal President of Kalwakurthy from the Political party BSP.

On the 29th of August 1998, Mahesh was born to the couple Mr. Kavali Krishnaiah and Mrs. Kavali Anjanamma in the Village of Lingasanipalle in Kalwakurthy Mandal in Nagarkurnool District in the Indian State of Telangana.

In the year 2013, Mahesh acquired his Secondary Board of Education from Zilla Parishad High School located at Gundur in Kalwakurthy Mandal and completed his Intermediate Course in 2015 from Government Junior College placed at Kalwakurthy in Nagarkurnool District.

He attained his Graduation of Degree in 2018 from Government Degree College placed at Kalwakurthy in Nagarkurnool District and completed his Post Graduation of M.A. Political Science in 2020 from Palamuru University in Mahabubnagar, Telangana.

When he was pursuing his graduation, Mahesh joined the National Students’ Union of India(NSUI) the student wing of INC, and started rendering service to the students irrespective of their Caste, Race, Gender, and Religion.

He has been fighting against the government over the problems faced by students under the auspices of NSUI.

For his determination, he was elected as the Town President of Kalwakurthy from NSUI to discharge his duties from 2015 only for the good of the people without compromising on the trust placed in him by the party.

The issues of students and the unemployed are constantly being fought under the auspices of the NSUI and the Youth Congress.

With a passion for Politics, Mahesh joined Bahujan Student Front (BSF) and served as the Mandal President of Kalwakurthy from 2018 to 2020 to sort out the issues raised in the society.

Later On, Mahesh moved to Bahujan Samaj Party (BSP) as a Member in 2018 and started rendering service to the people irrespective of their Caste, Race, Gender, and Religion for the growth and development of Backward Classes along with religion.

As soon as he entered the Party in 2018, He was designated with the position of Sector President of Kalwakurthy from BSP and provided services to bring a solution to the problems faced by people and to continue his duties and serve people in all the way.

In view of the efforts being made for the development of the party, the party offered him the post of Village President of Lingasanipalle from BSP and discharged his duties by being very cautious during performing the activities of the Party.

For his perseverance, dedication, and service, Mahesh was appointed as Mandal President from BSP in 2020 and he has been in the position which was assigned and rendered services to many through his kind heart by fulfilling the tasks assigned to him and winning the admiration of the people. 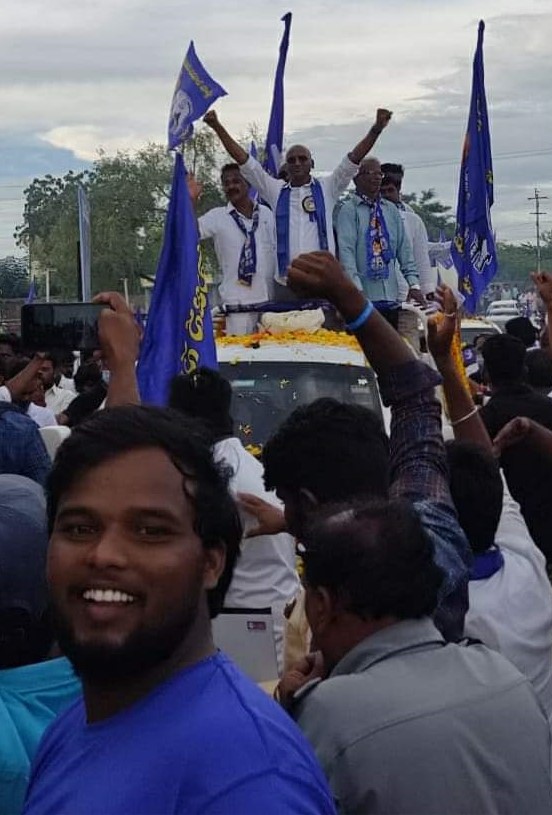 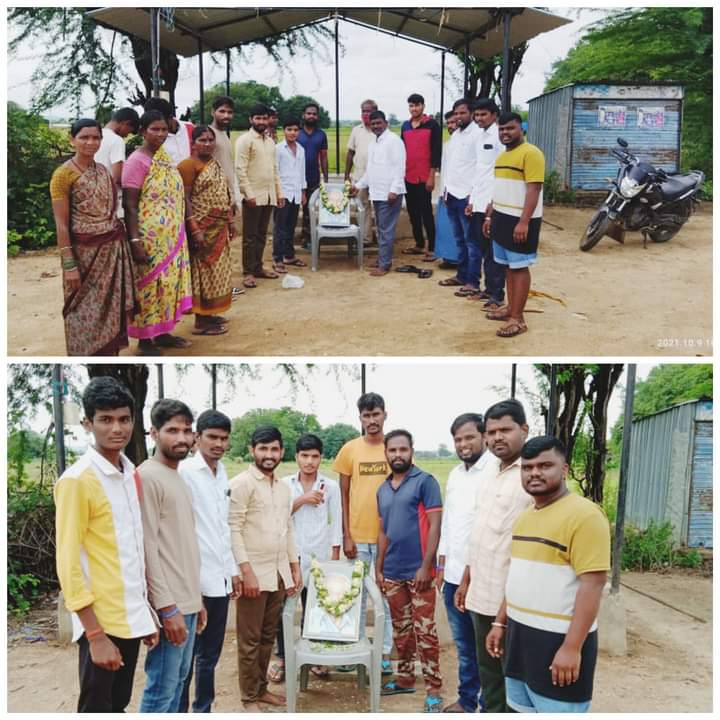 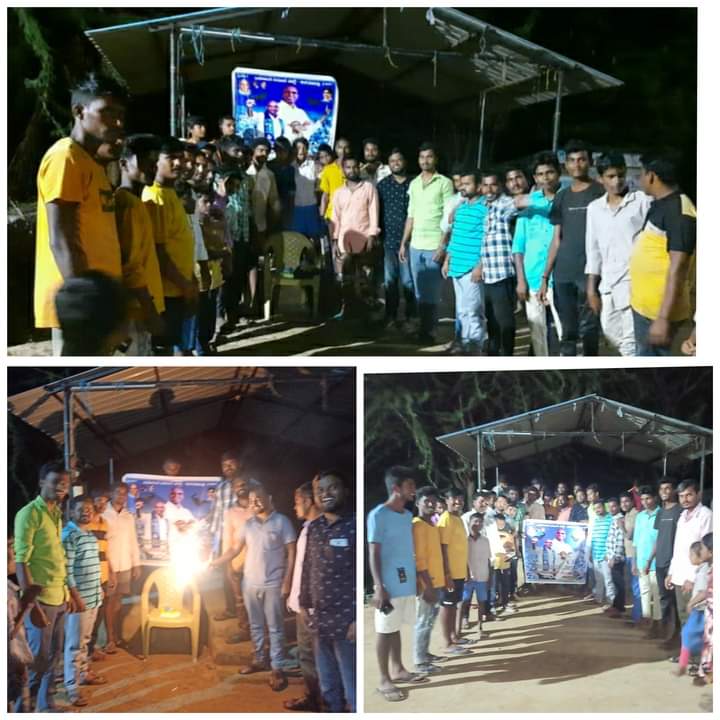 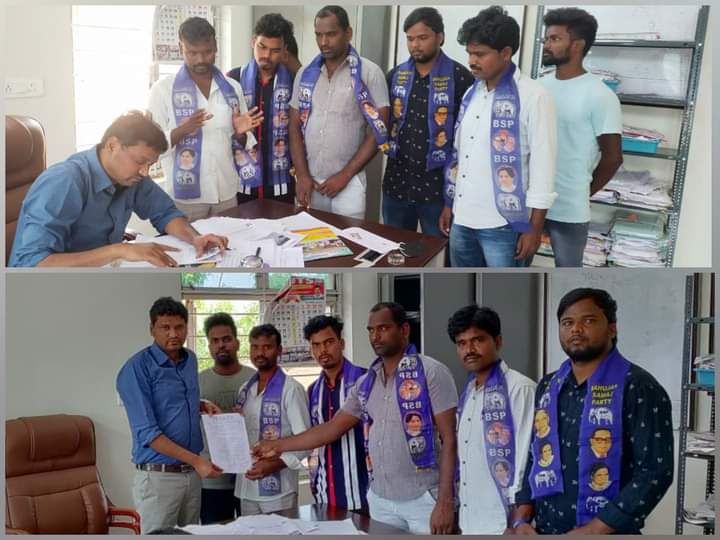 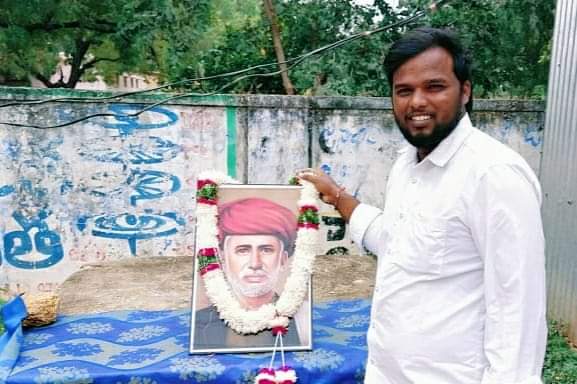 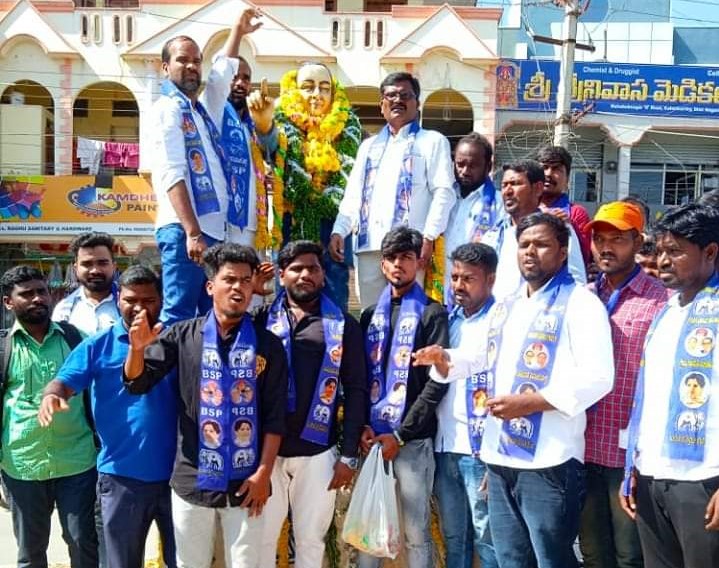 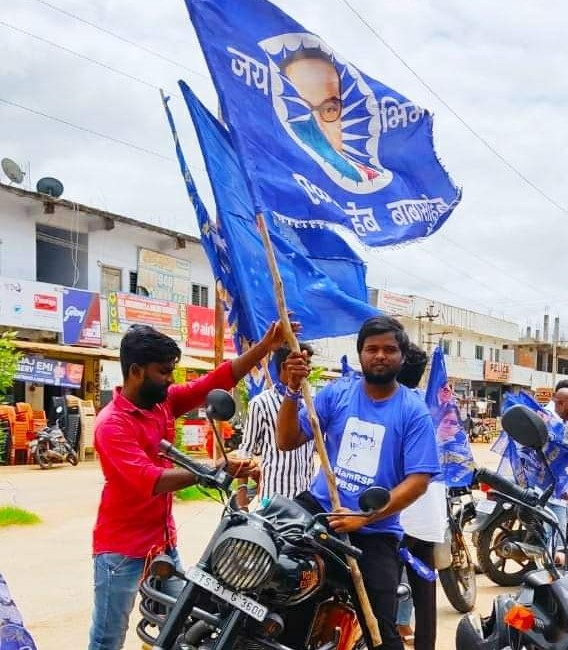 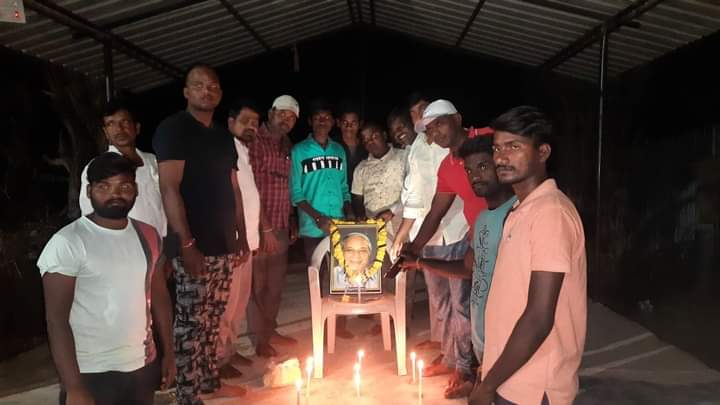 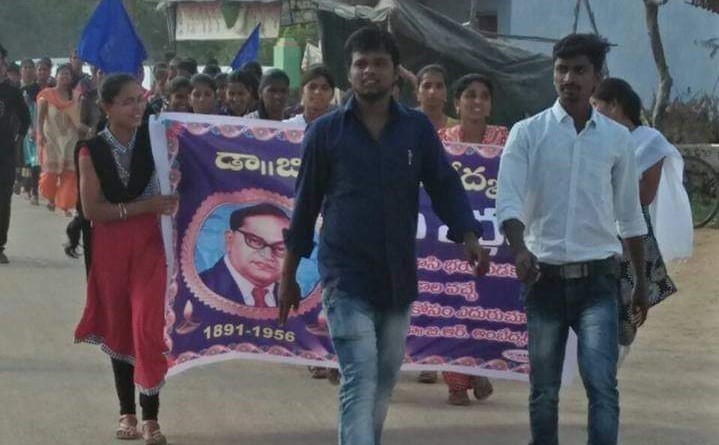 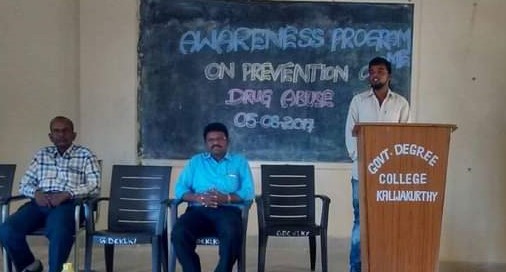 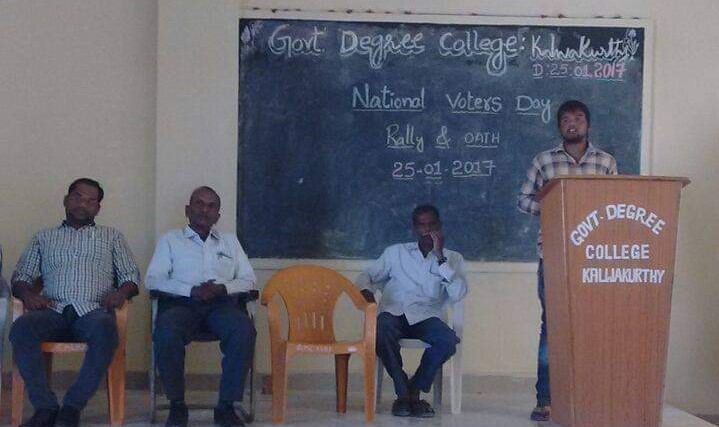 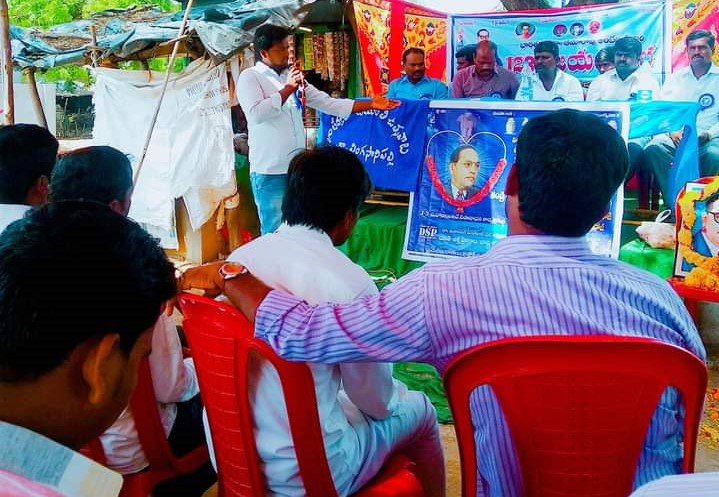 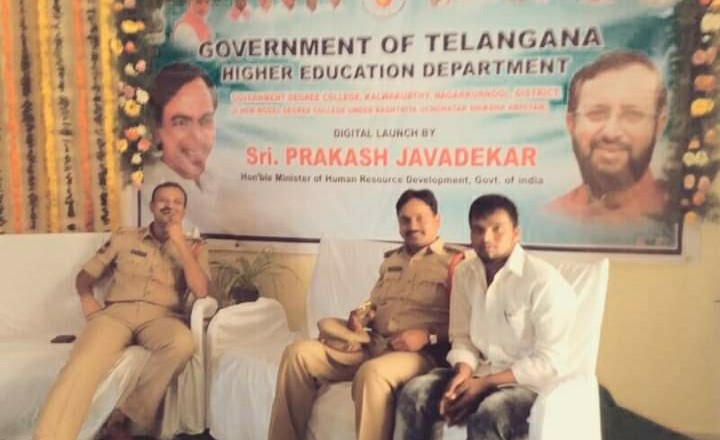 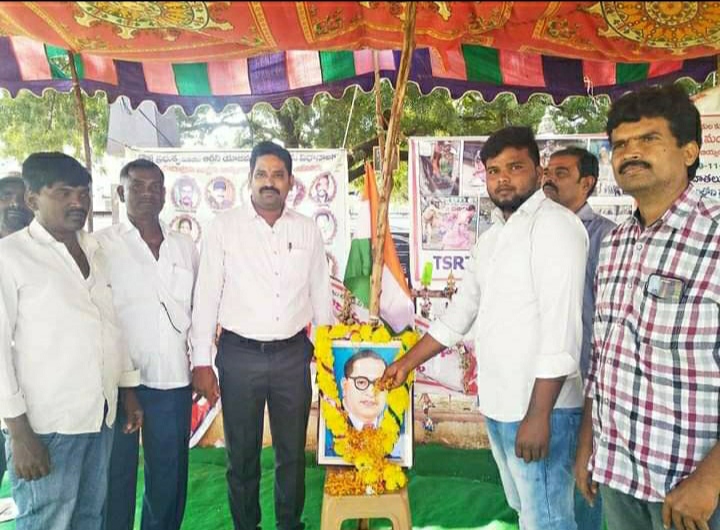 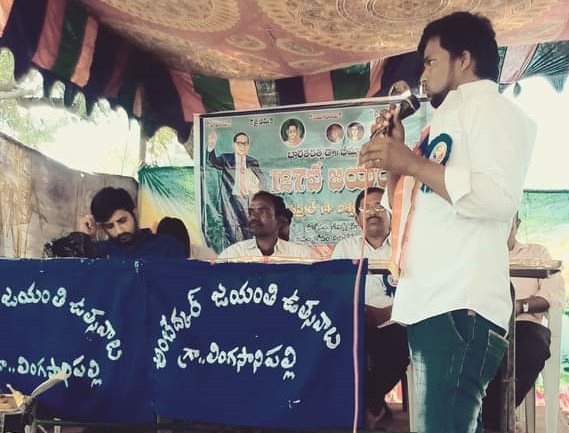 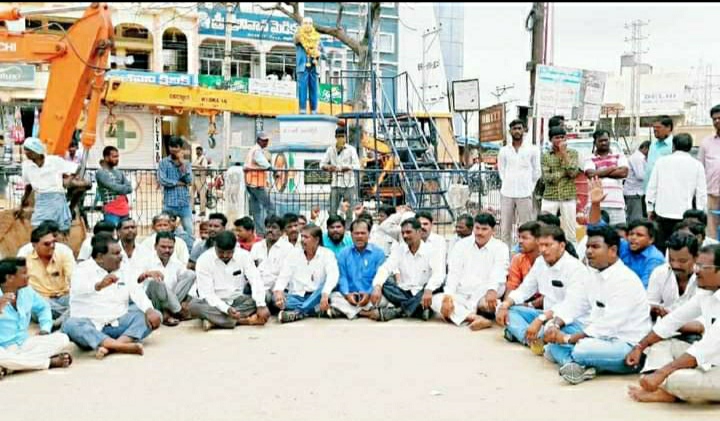 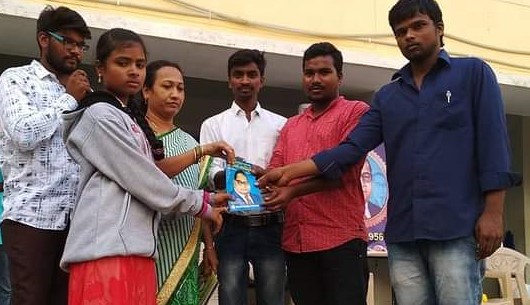 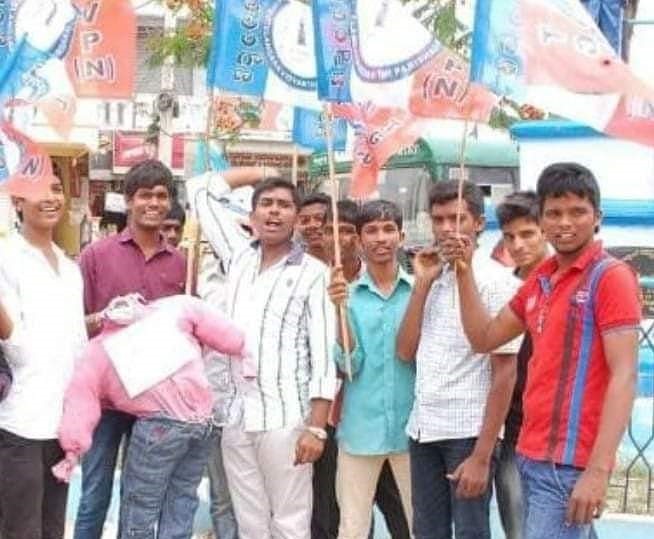 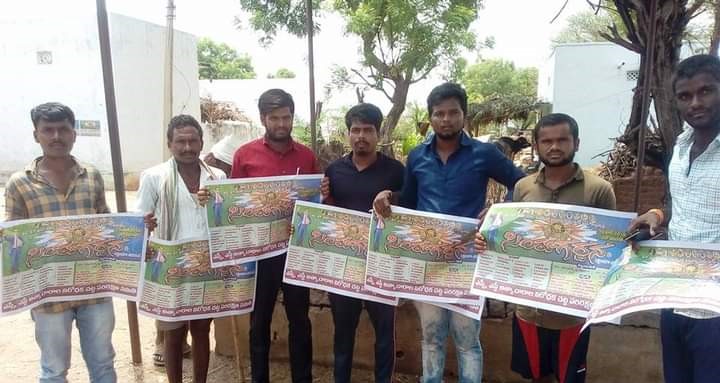 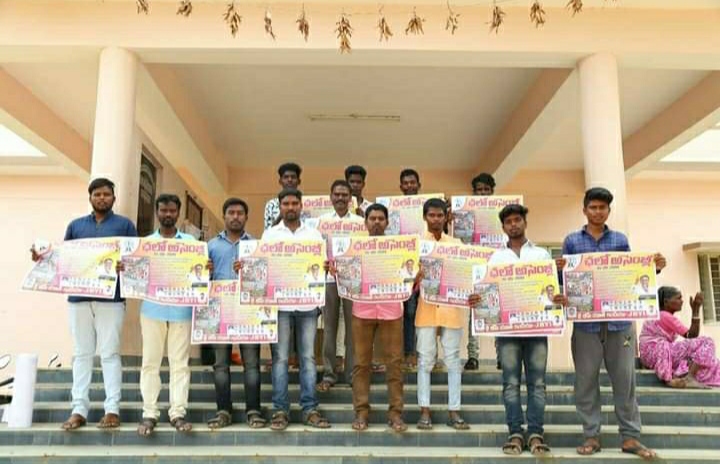 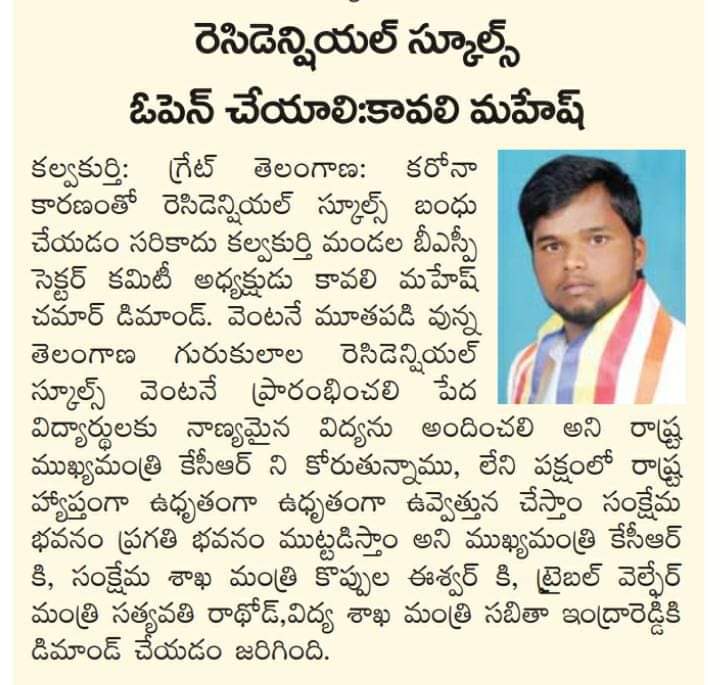 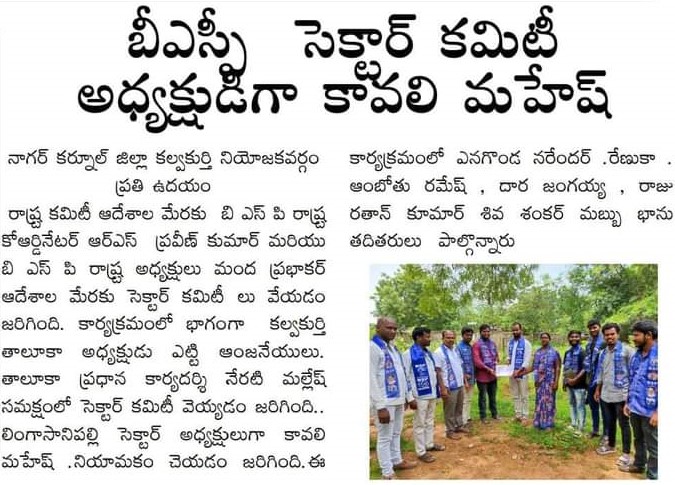 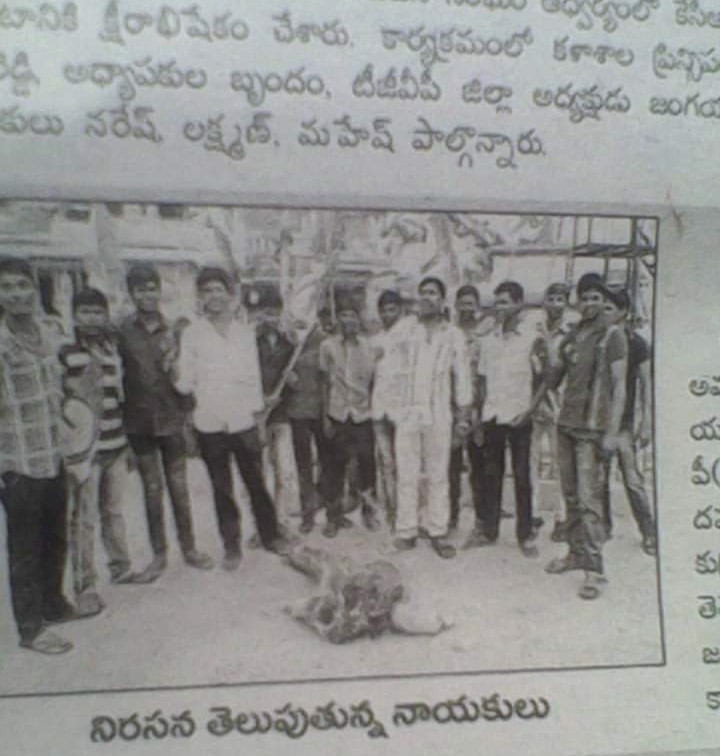 Joined in the BSF