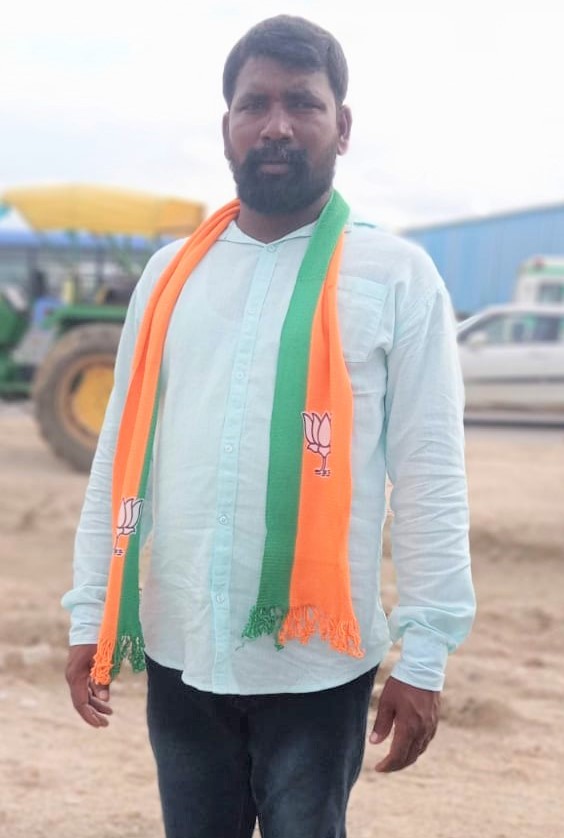 He was born in 1985 in Lalkota village. His parents were Gopal and Savitramma.

In 2009, Anjaneyualu completed his SSC standard at ZP high school, located at Lalkota.

Anjaneyualu also led his life successful as a Businessman. He has his own Business Welding Shop.

In 2018, Anjaneyualu always had the utmost zeal and enthusiasm to serve and help the people. As a young boy, he offered his services voluntarily to the public. He officially entered into Politics with the Bharatiya Janat Party(BJP).

He embarked on a three-day hunger strike in order to be appointed Sarpanch.

Leaders of the BJP-led Riley went on a hunger strike demanding that the village development be halted due to the non-arrival of the Lalkota village sarpanch in the constituency and that the sarpanch perform his duties properly. Congress party, MPTC Shivraj supported the hunger strike and participated in the initiation camp. BJP zonal president Kuruva Ramesh, Yuva Morcha president, and zonal general secretary Anjaneyu were present on the occasion.
BJP leaders and activists across the state have taken the initiative, demanding that the problems of farmers in Telangana be resolved on the orders of the President of the BJP party Bandi Sanjay. They demanded the purchase of grain on a war footing, the payment of support price for tainted and discolored grain, an end to harassment of farmers in the name of depreciation, and the implementation of debt forgiveness.

-Anjaneyulu rendered his service to the Lalkota people even during the corona which terrorized the whole country.

-Anjaneyulu put effort even during the Covid second wave. 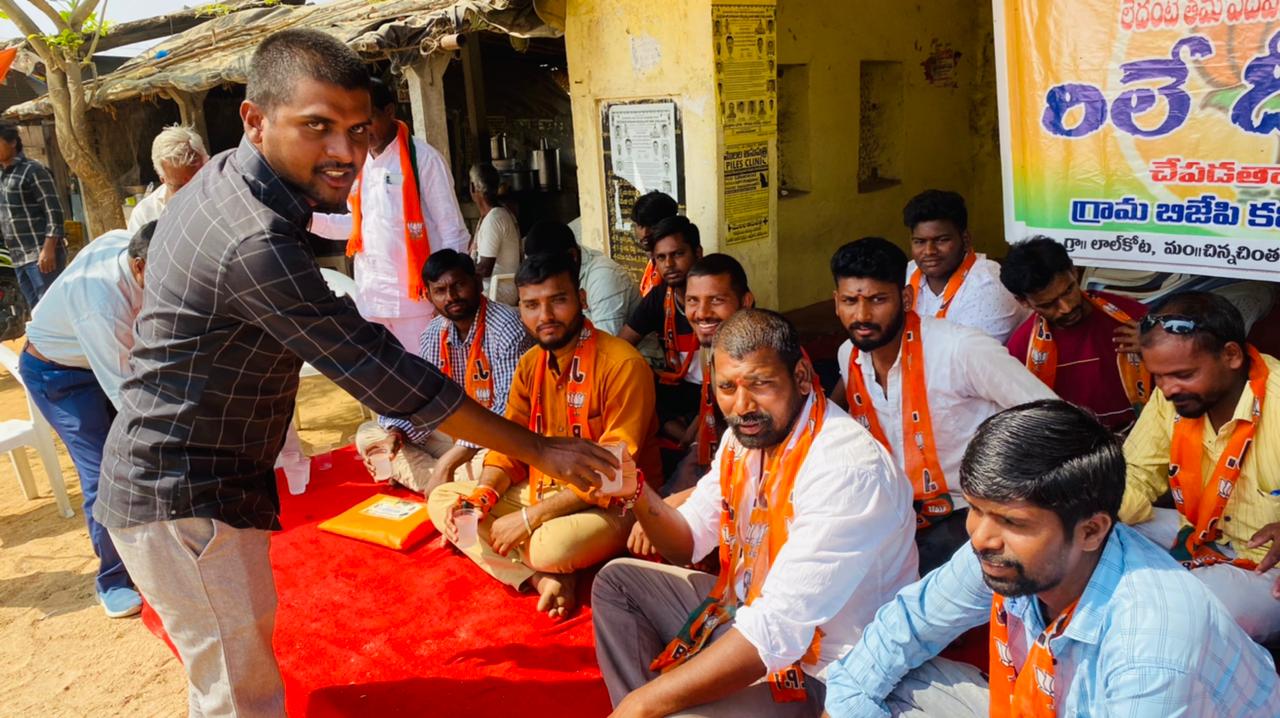 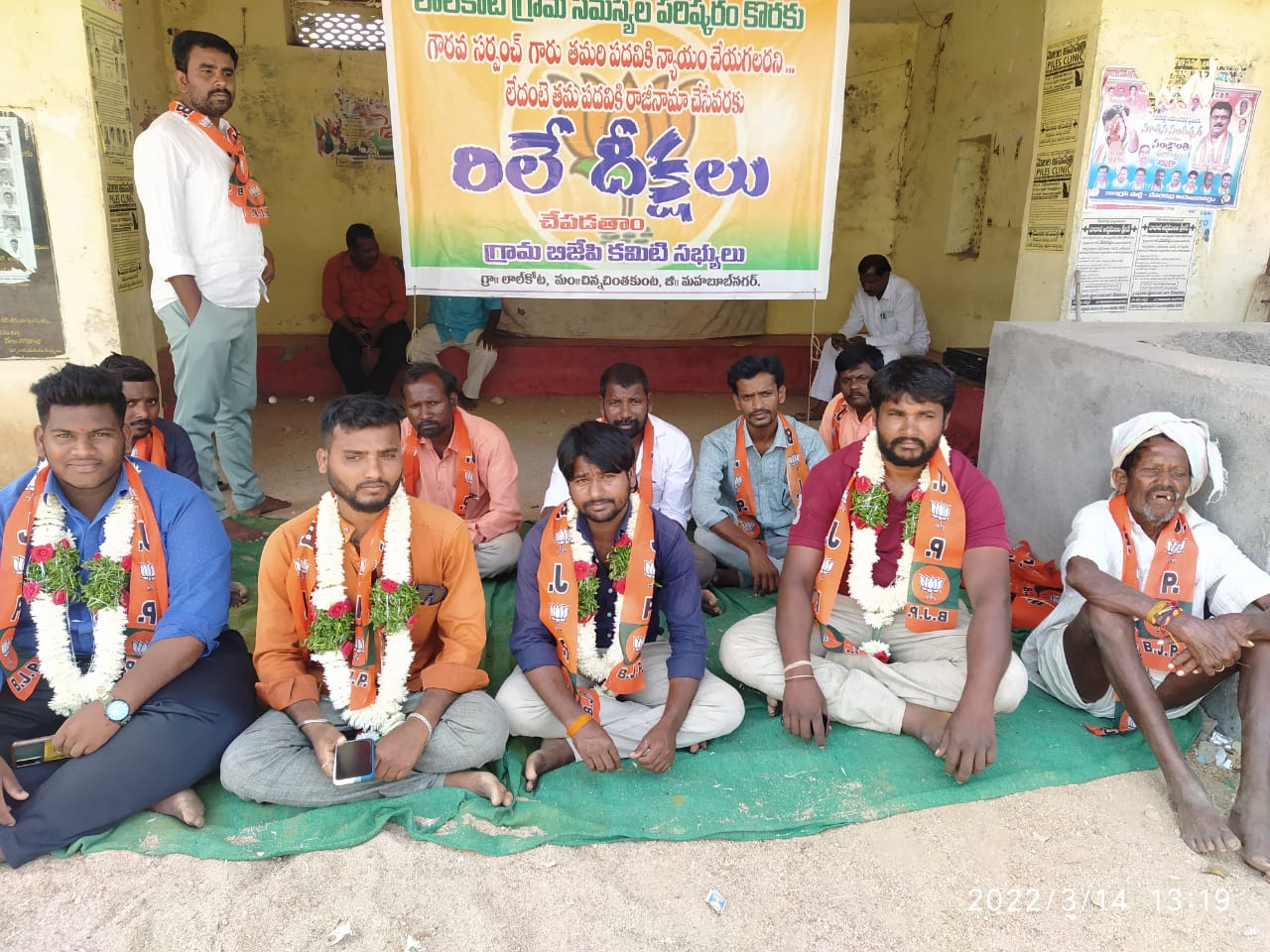 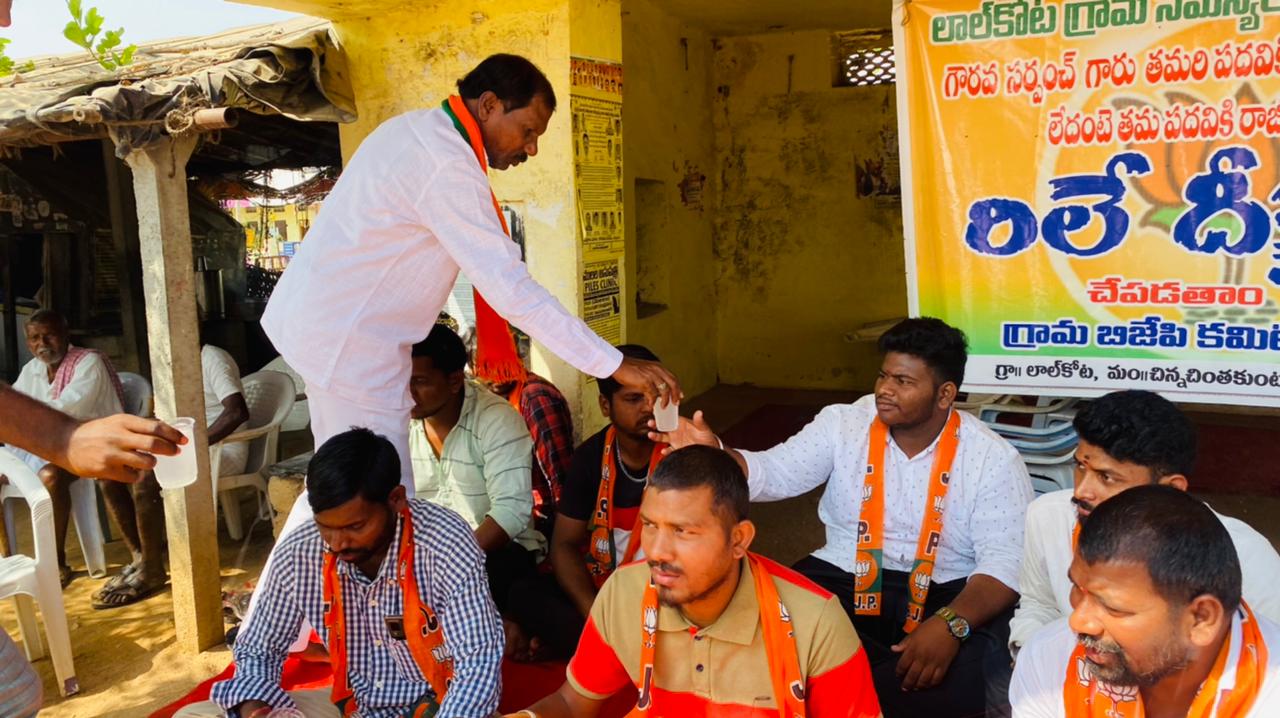 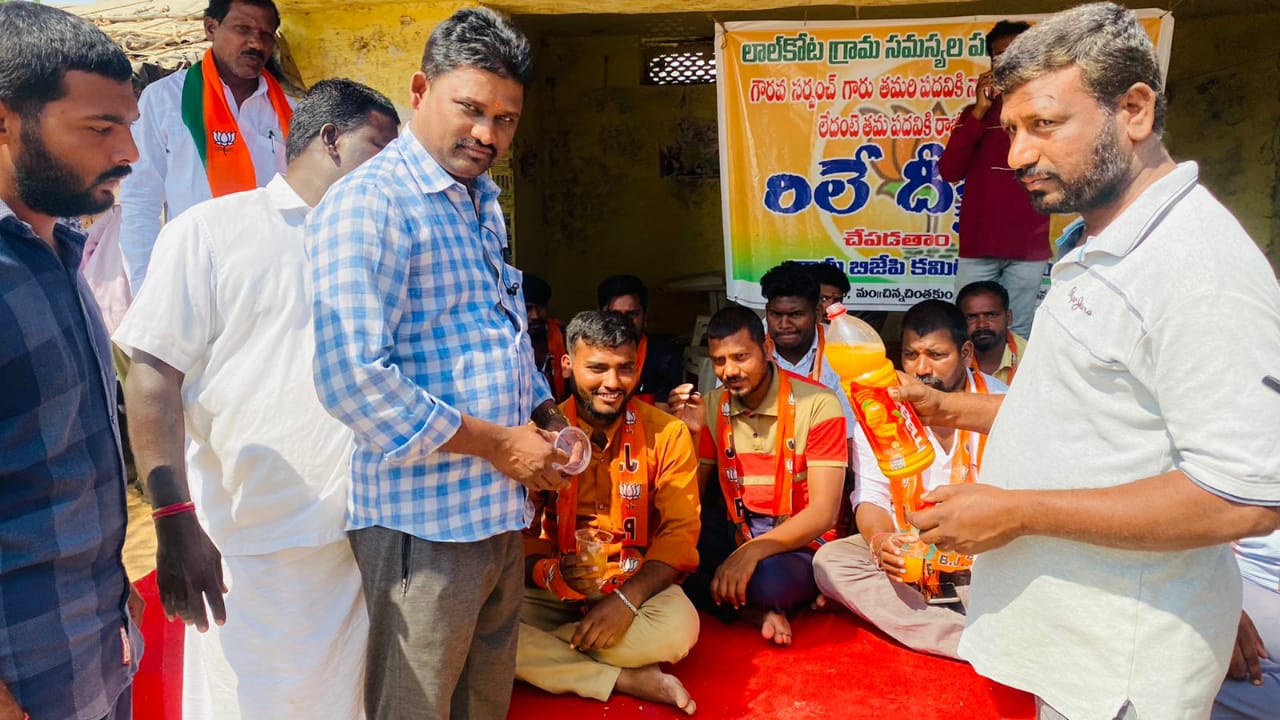 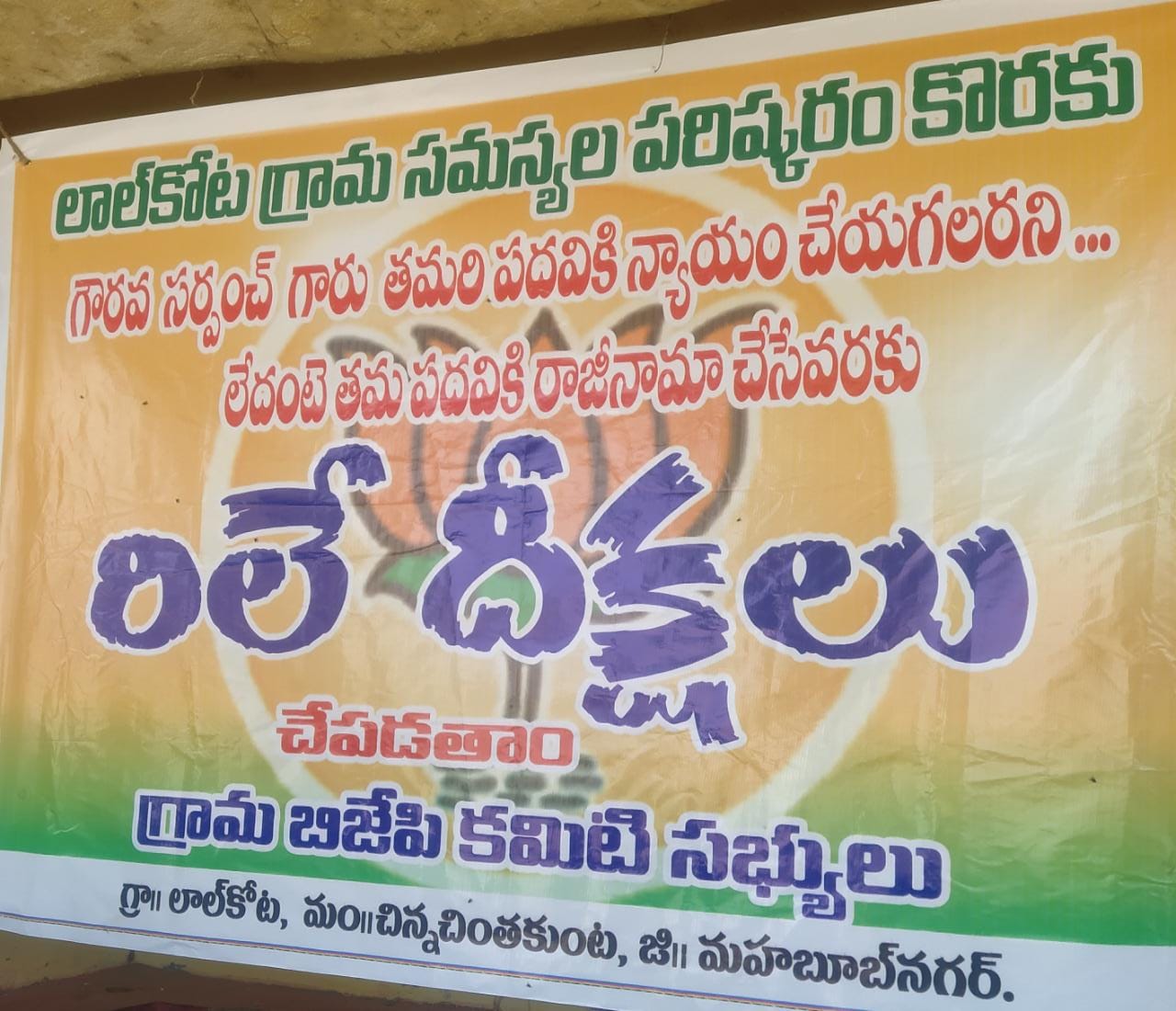 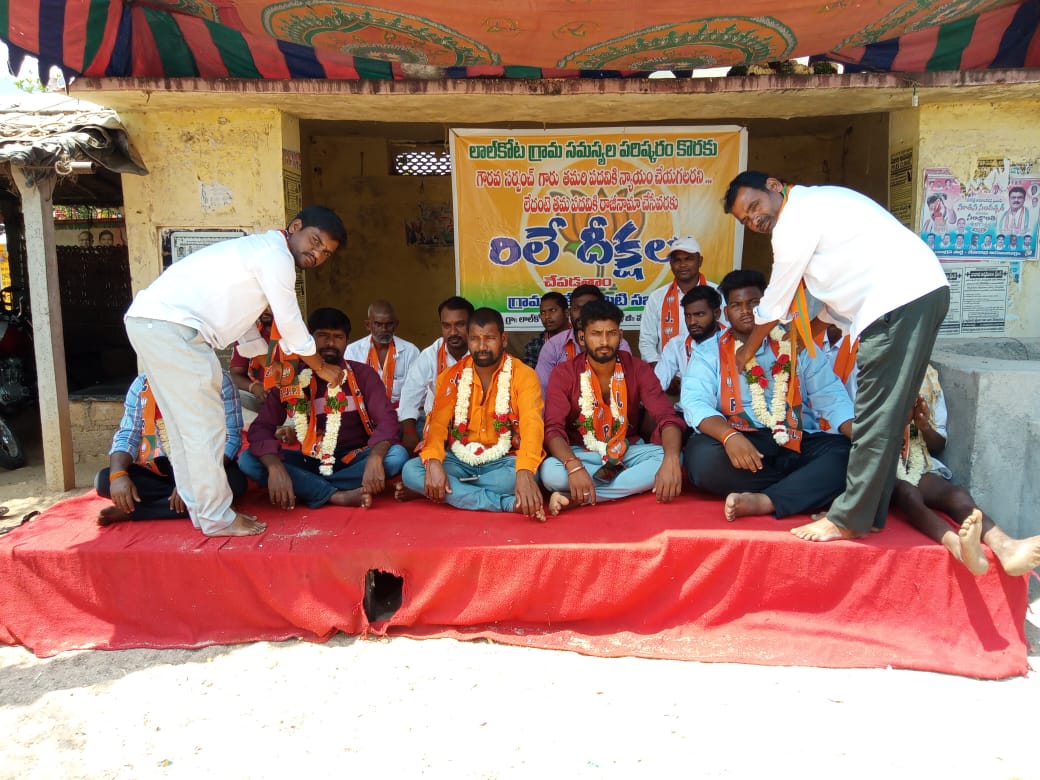 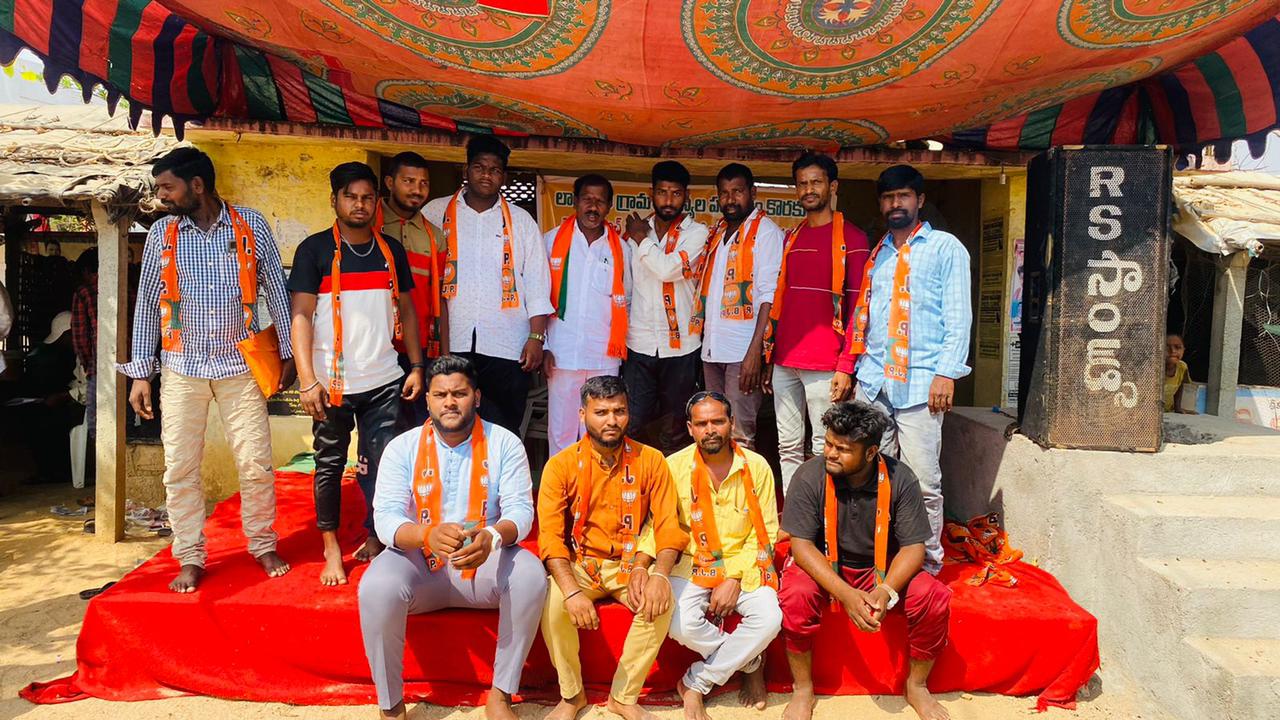 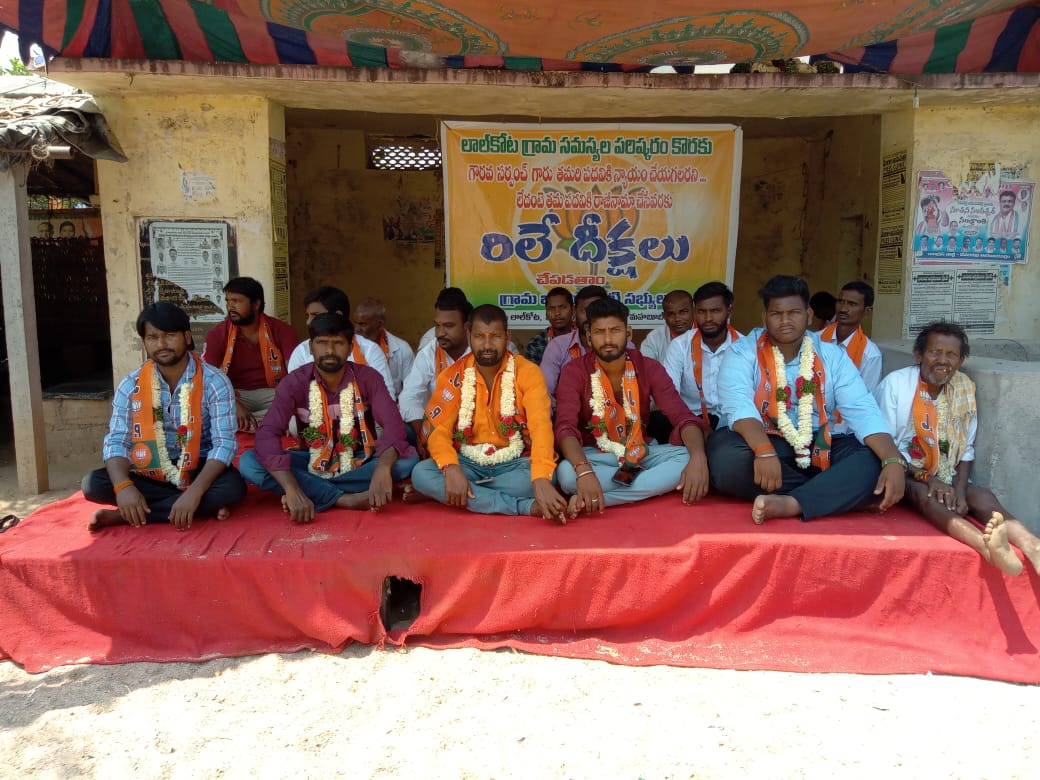 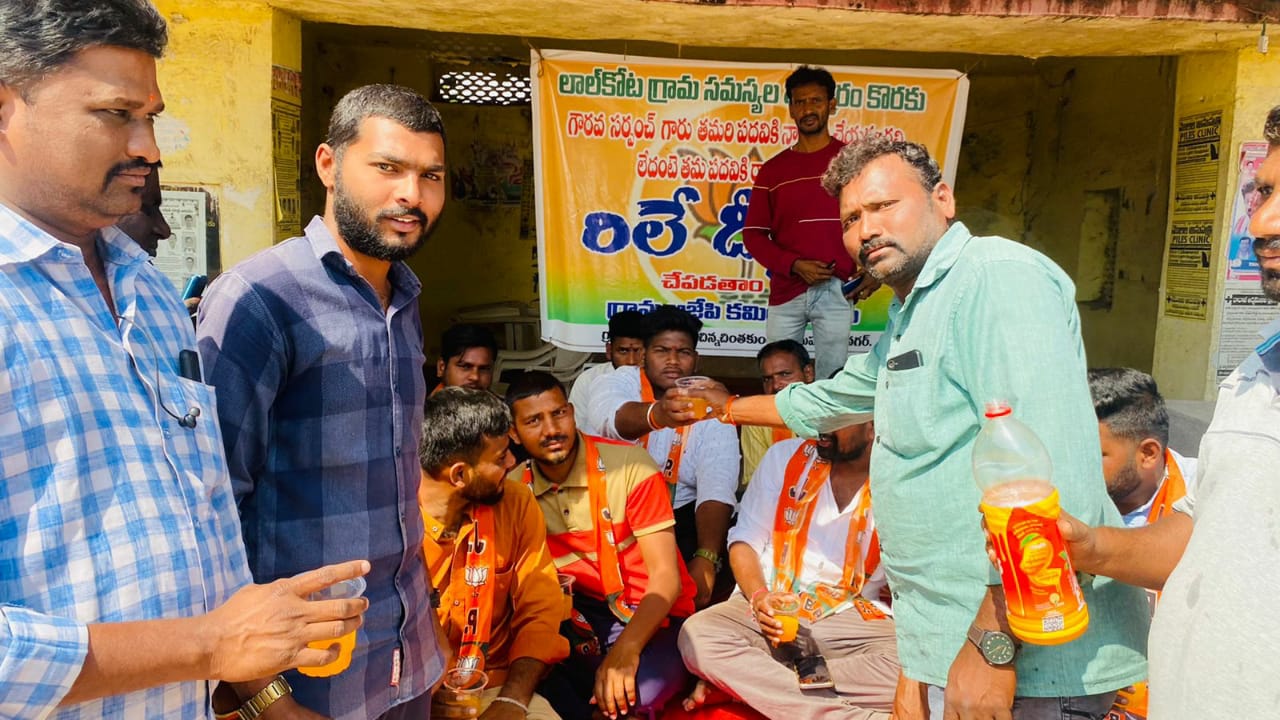 Anjaneyulu assisted at various events for the village people 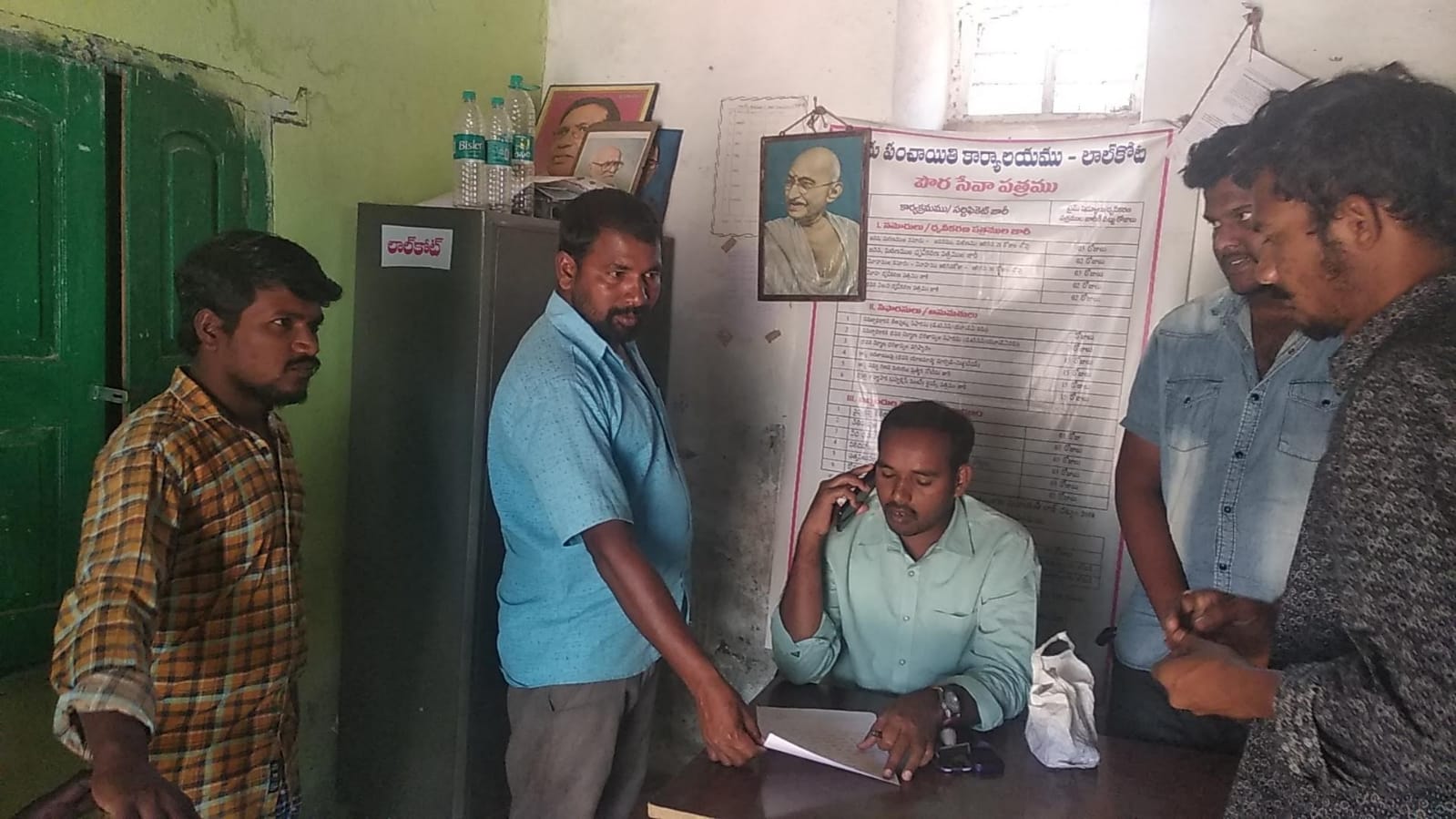 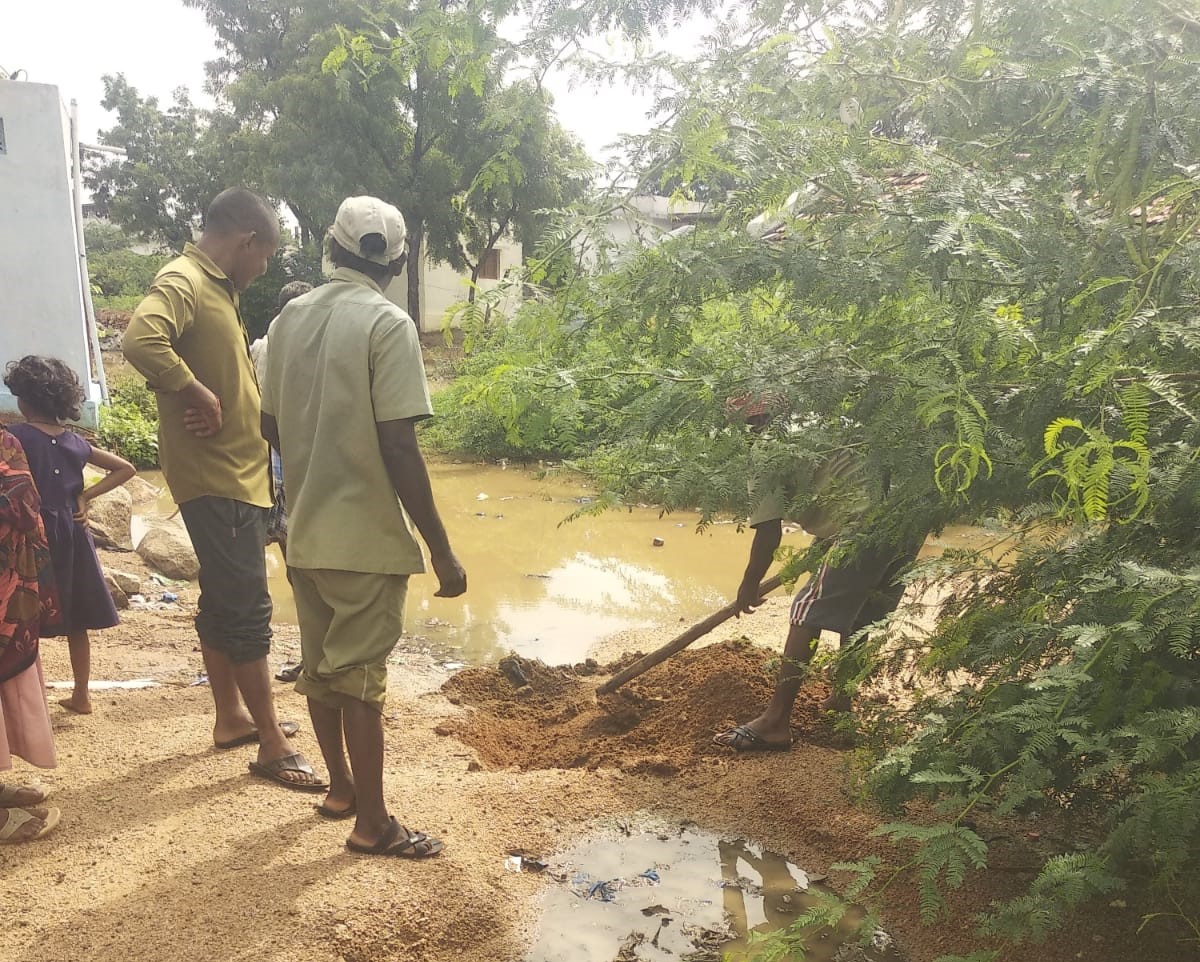 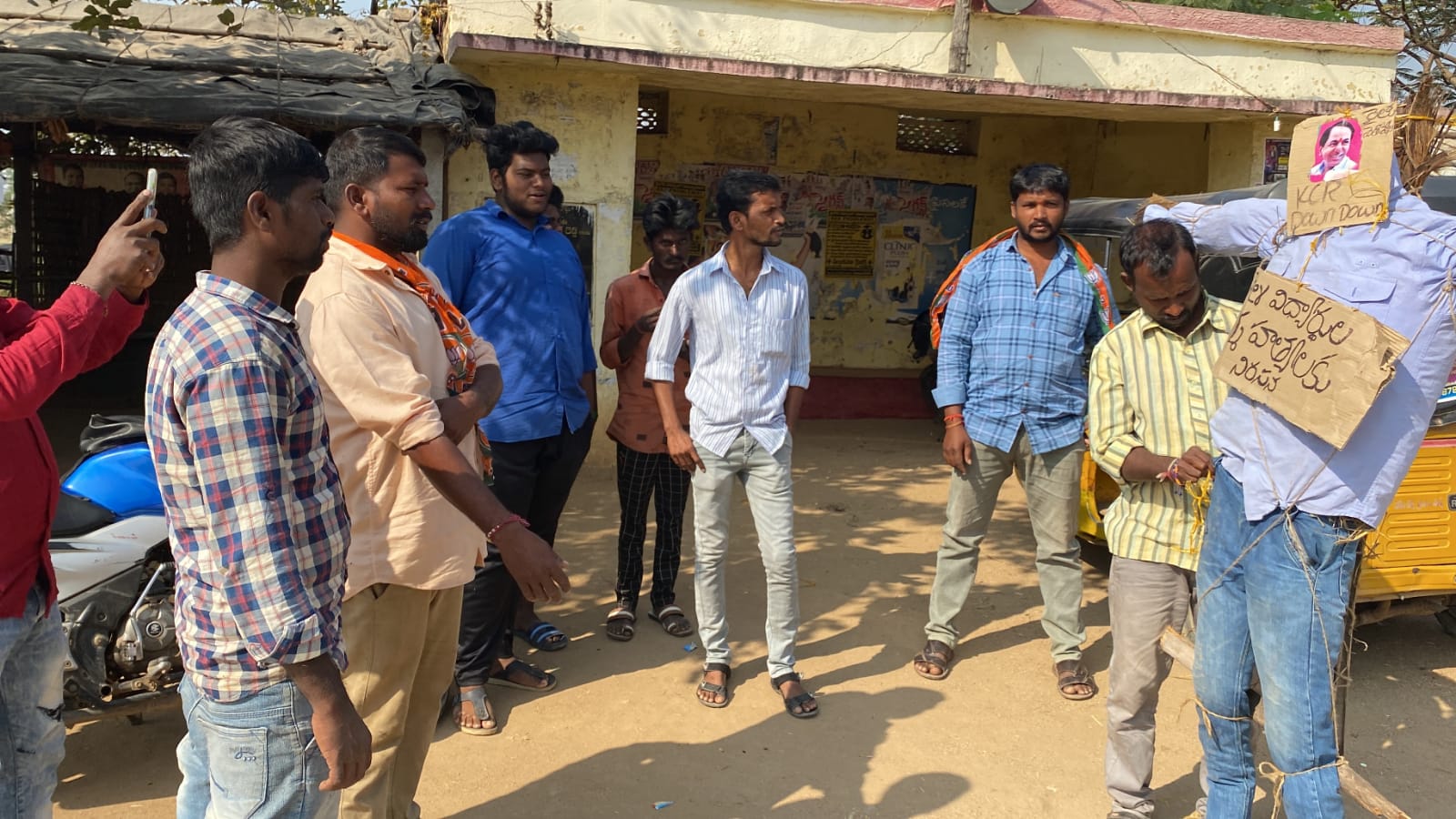 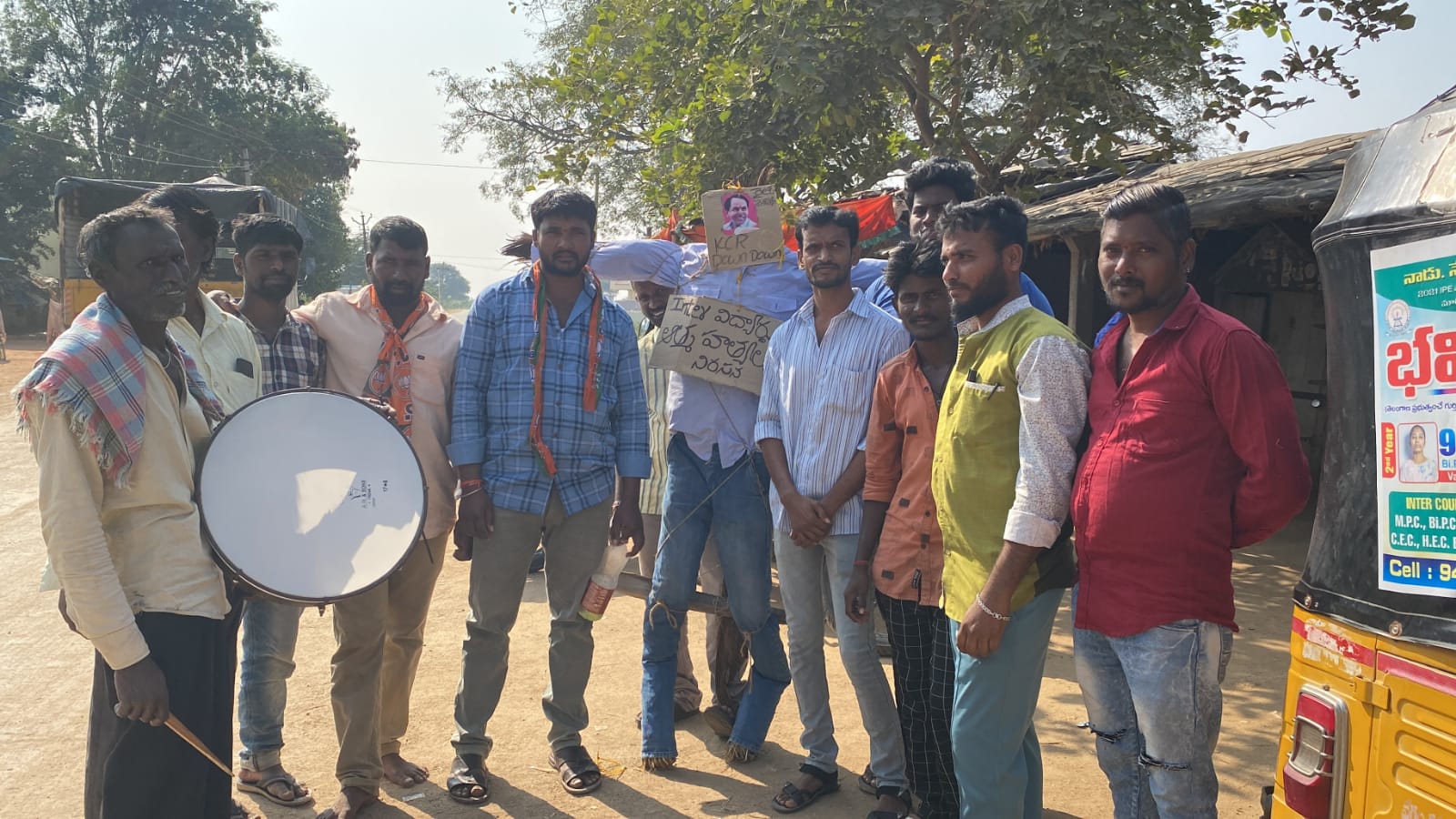 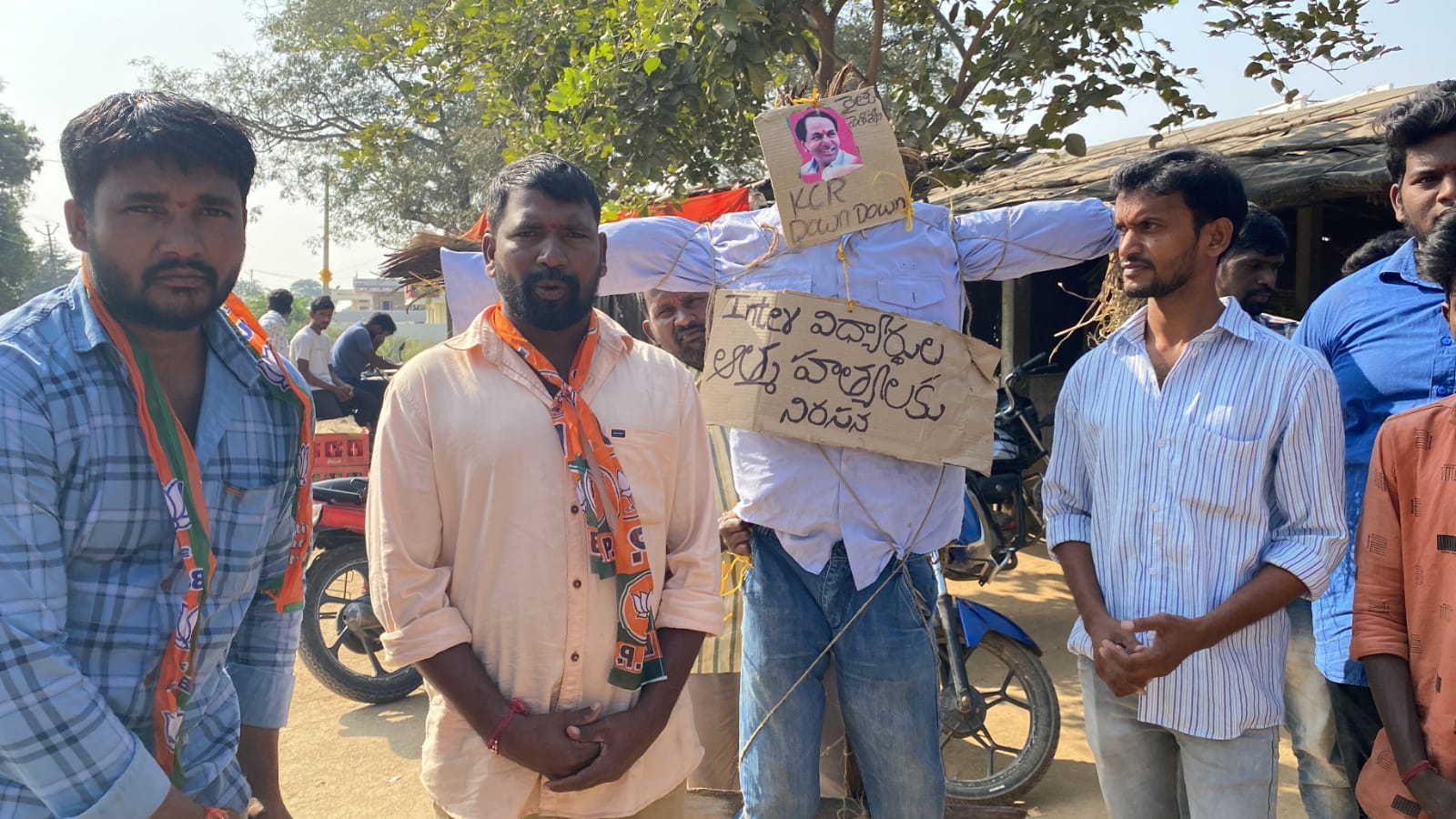 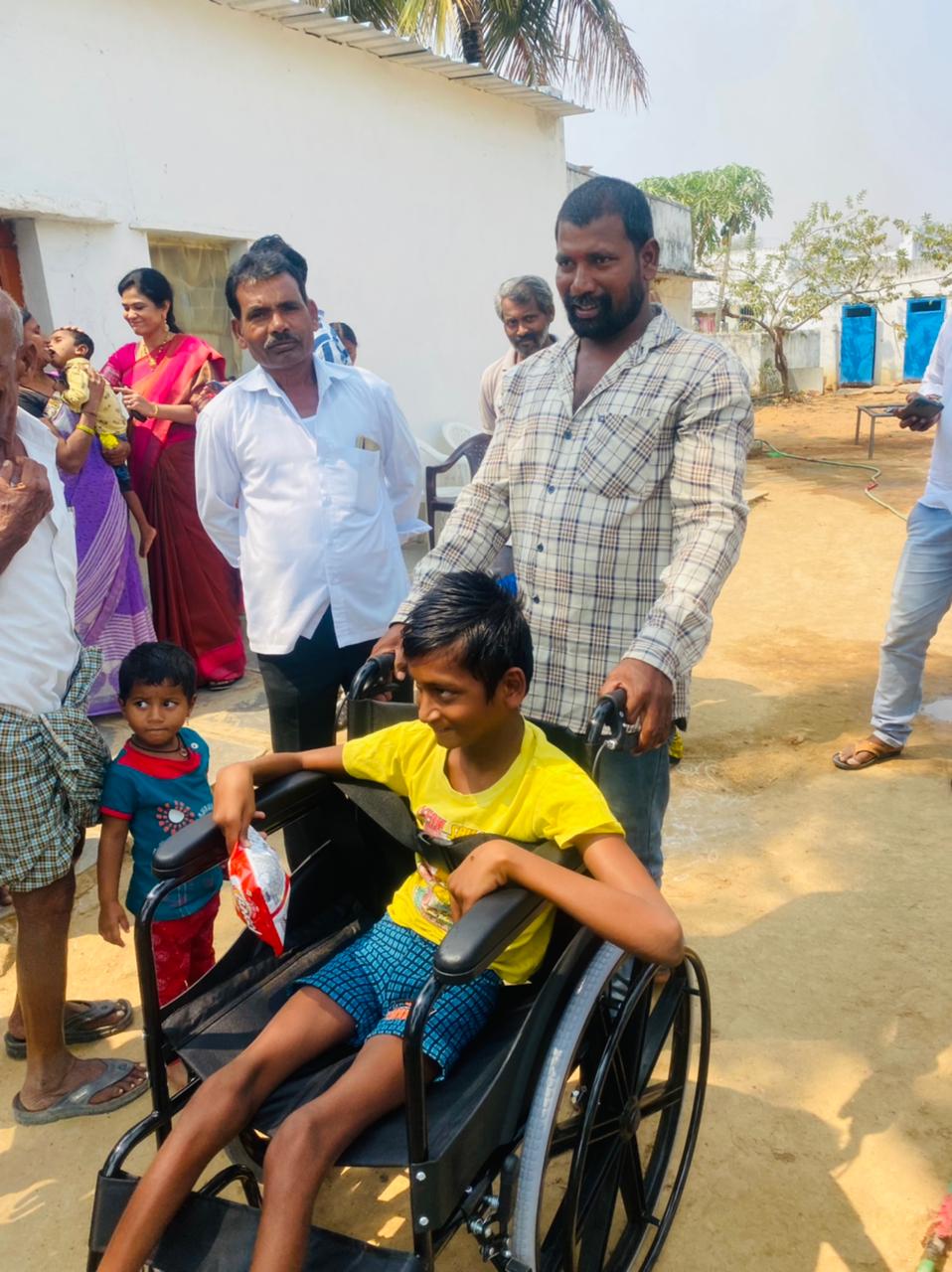 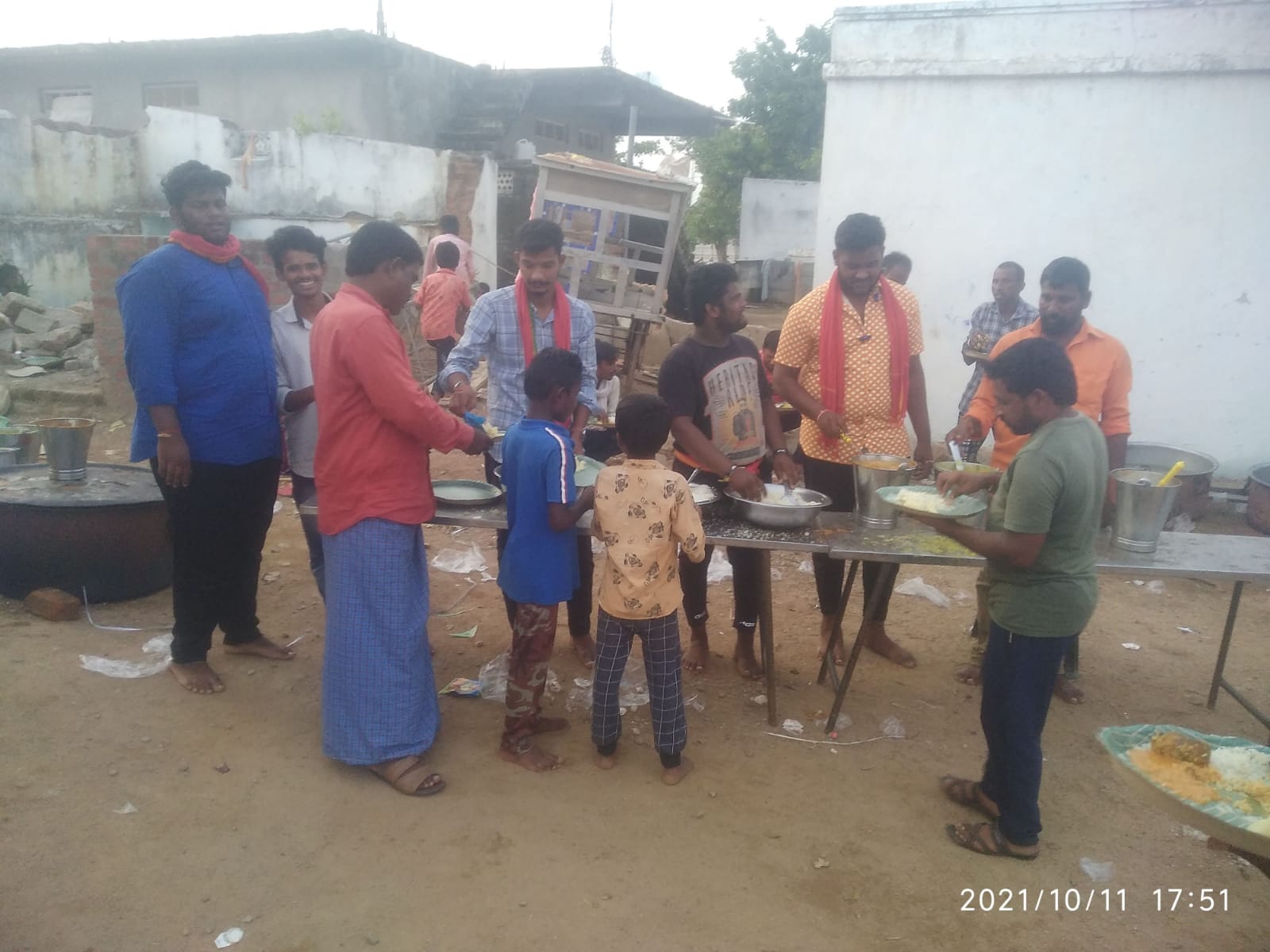 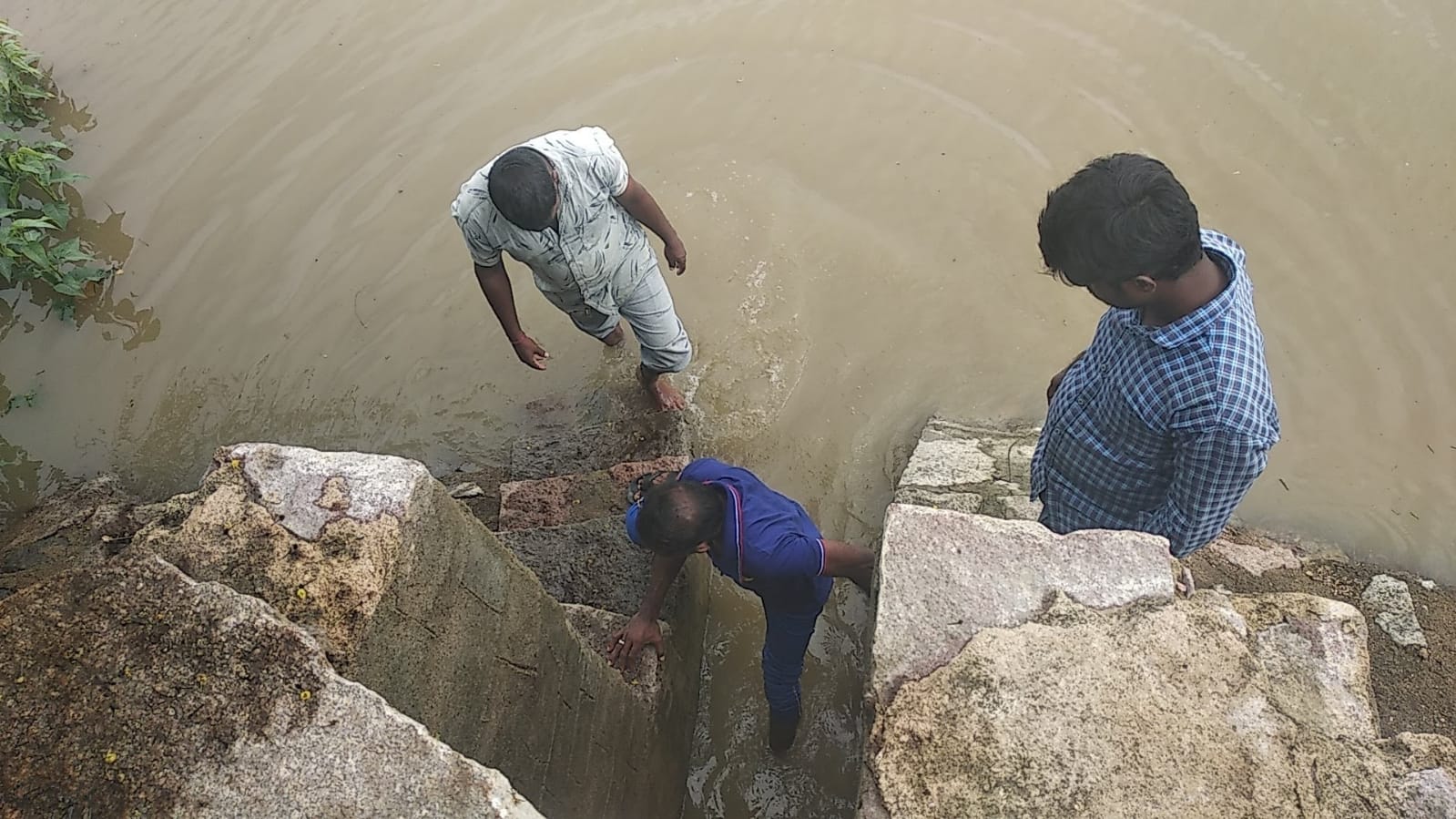 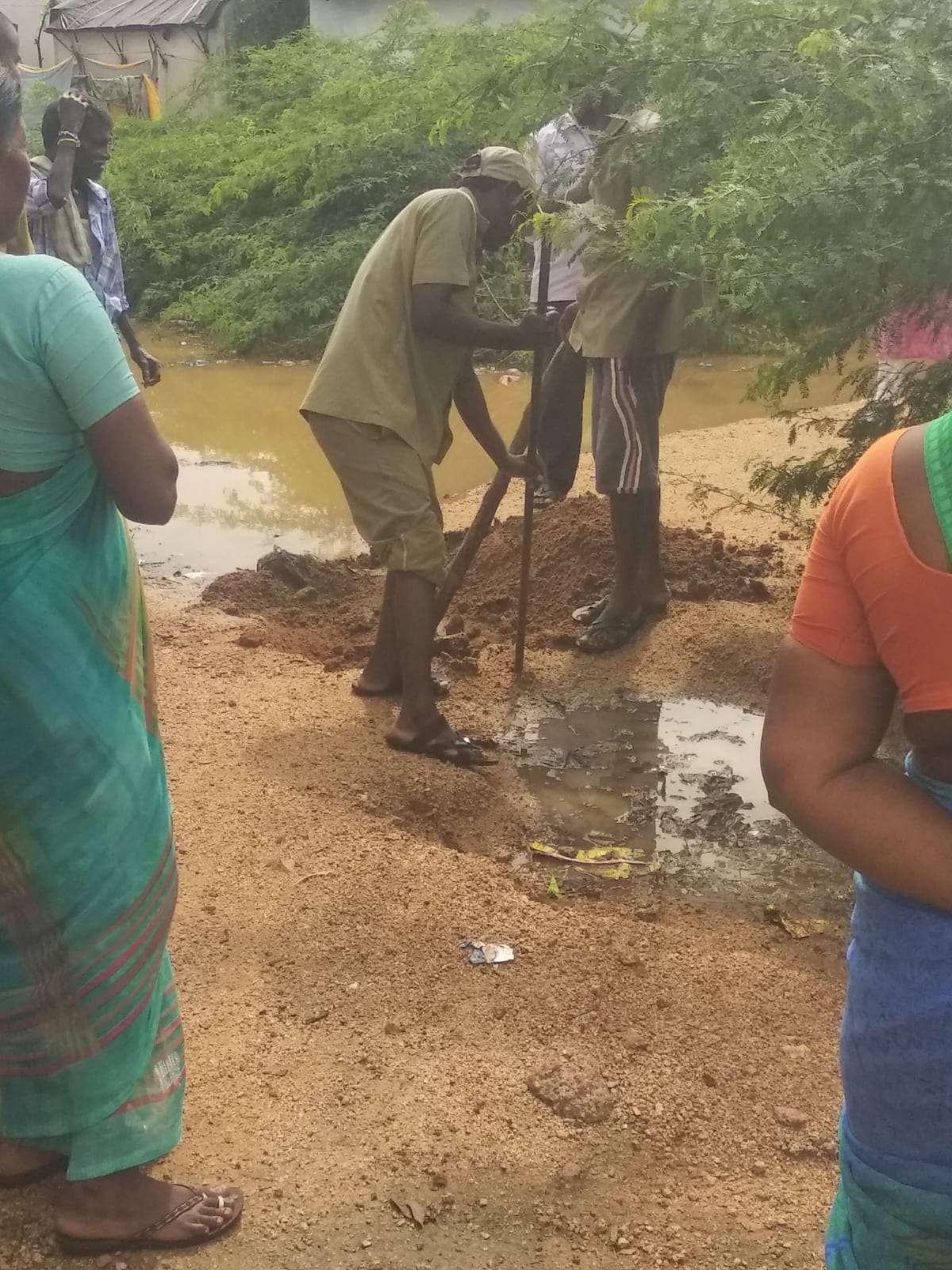 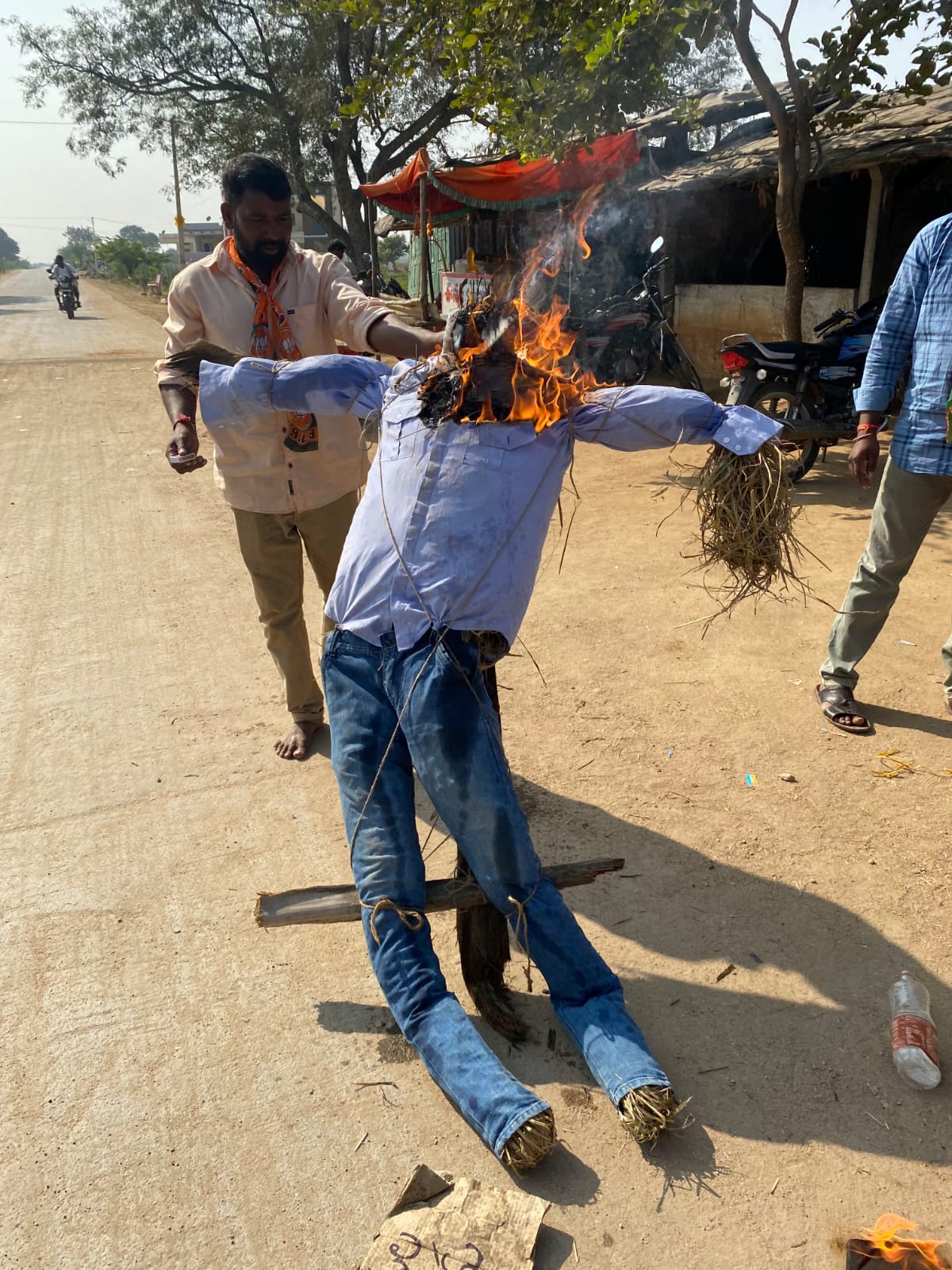 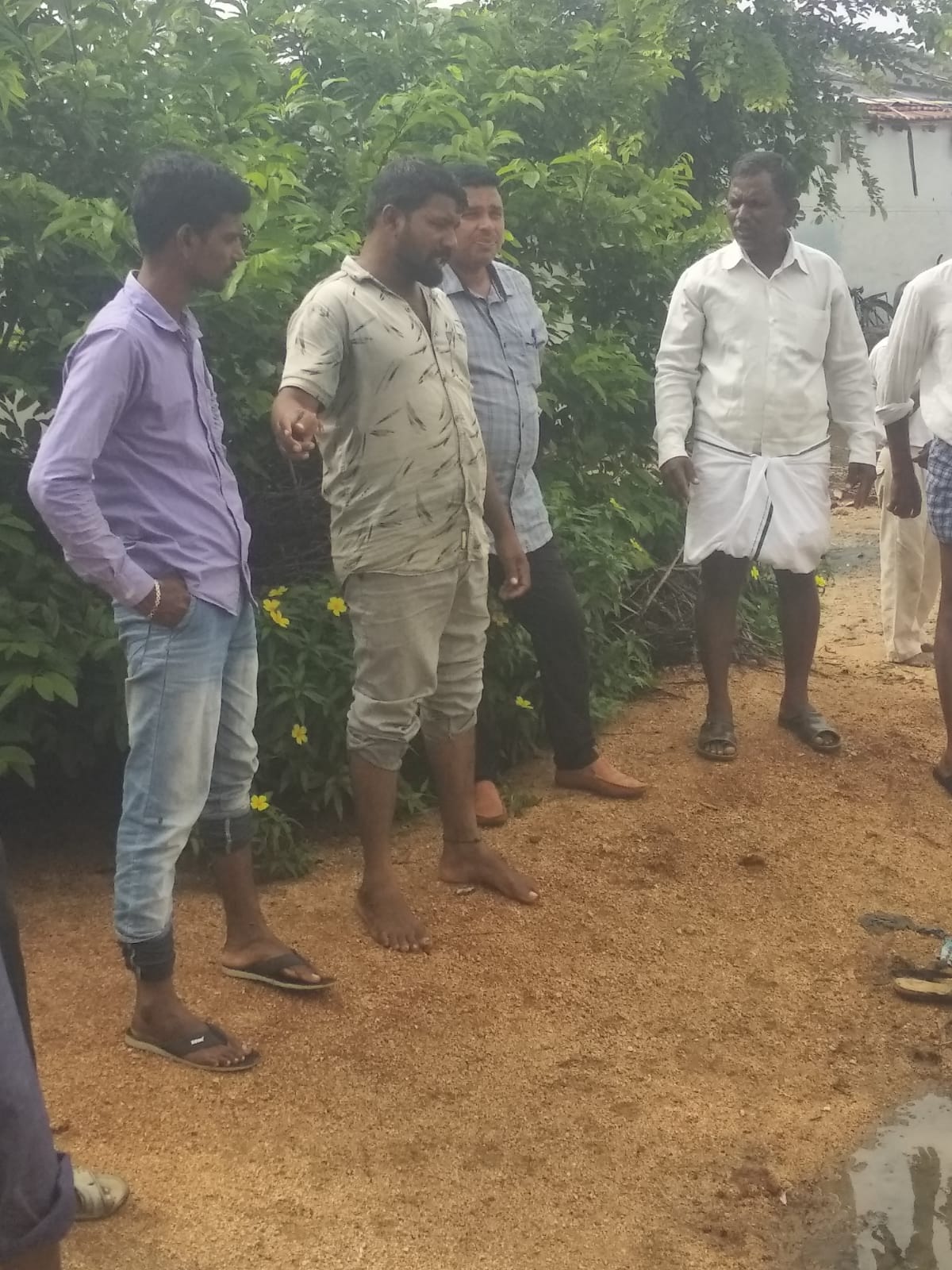 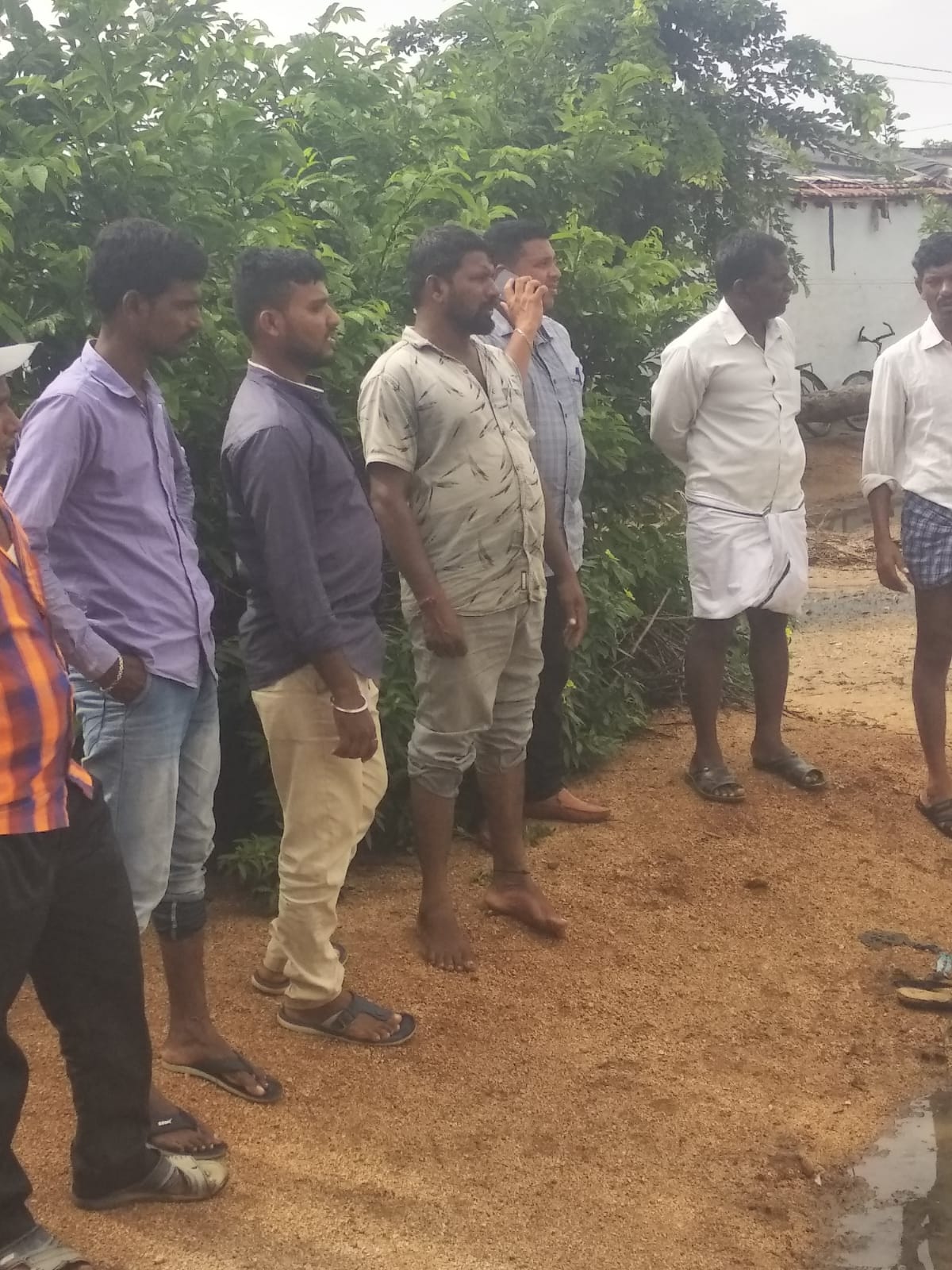 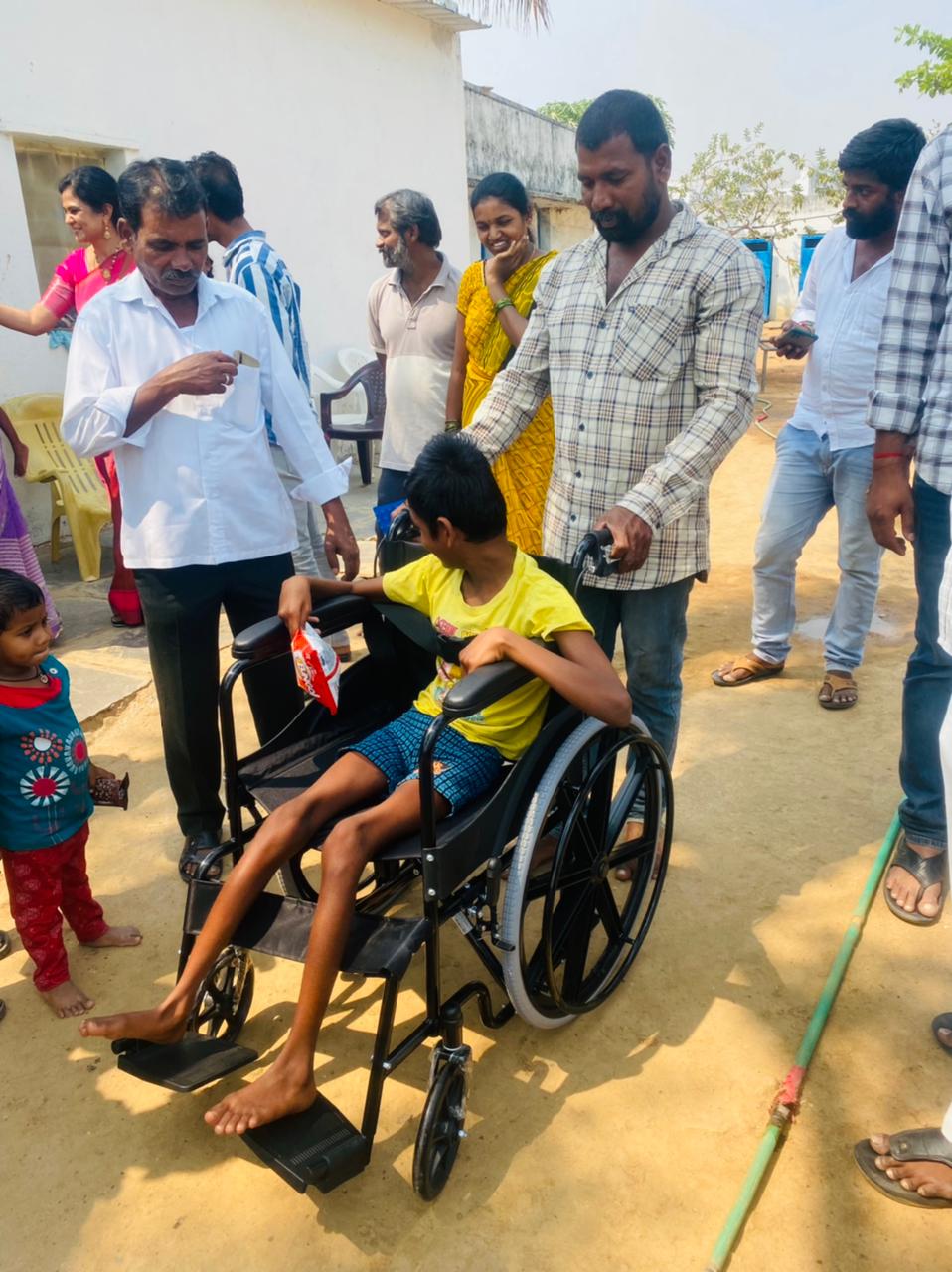 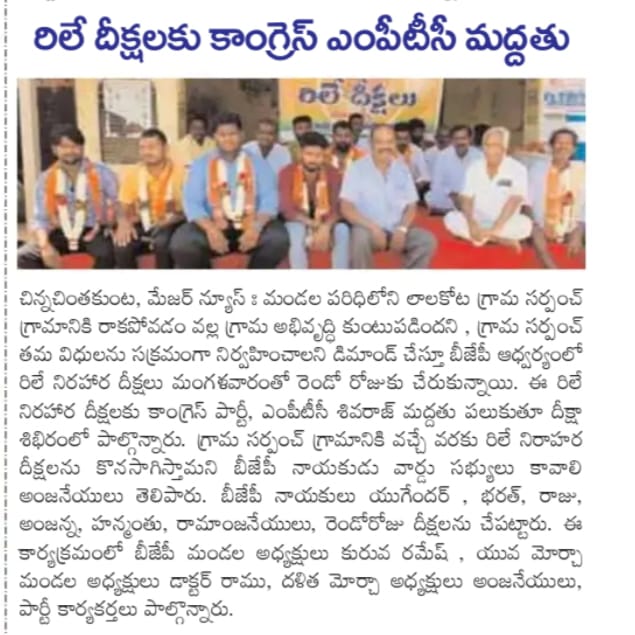 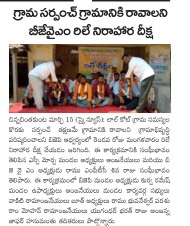