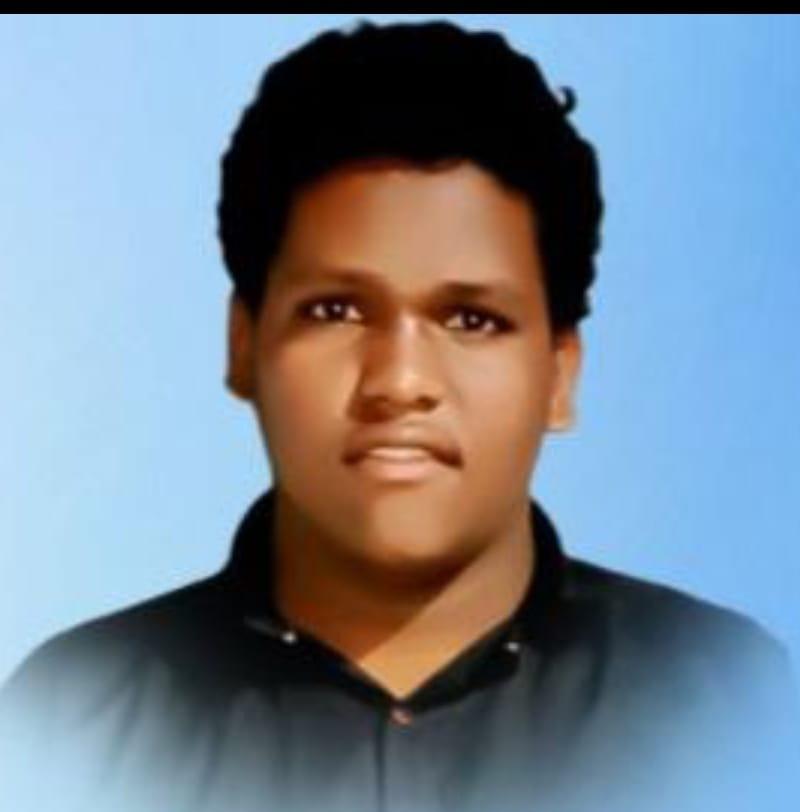 Kattelamandi Gowtham is an  Indian Politician and TRSV Constituency President of the TRS party from Rajendra Nagar Mandal, Ranga Reddy District of Telangana.

Kattelamandi Gowtham was born on the 27th of December 2003, to the couple Mr. KSR Raju and Mrs. Nirmala and resided in the Rajendra Nagar.

He completed his Secondary Board of Education from Vikas High School, Budvel in 2019. He Studied Intermediate at Government Junior College, Rajendra Nagar in 2021. He is pursuing his bachelor’s degree at Vivekananda Degree College, Kukatpally.

Gowtham turned into a Politician by joining the Telangana Rashtra Samithi(TRS) as a Party Activist and started rendering service to the people in the year 2013.

He was designated with the position of TRS Vidyarthi Vibhagam Division Vice President in Rajender Nagar and held the position for one year to bring a solution to the problems faced by people and to continue his duties and serve people all the way.

Given the efforts being made for the development of the party, in 2022, he was offered the post of TRS Vidyarthi Vibhagam(TRSV) Constituency President and discharged his duties by being very cautious during performing the activities of the Party.

After receiving the authority and performing every activity as his responsibility for the welfare of the people served solely for the benefit of the people and has not betrayed the trust that the party has placed in him to this day. He has earned the support of the party and the people by carrying out the responsibilities, duties, and powers that have been assigned to him.

Gowtham’s Service during the Pandemic- 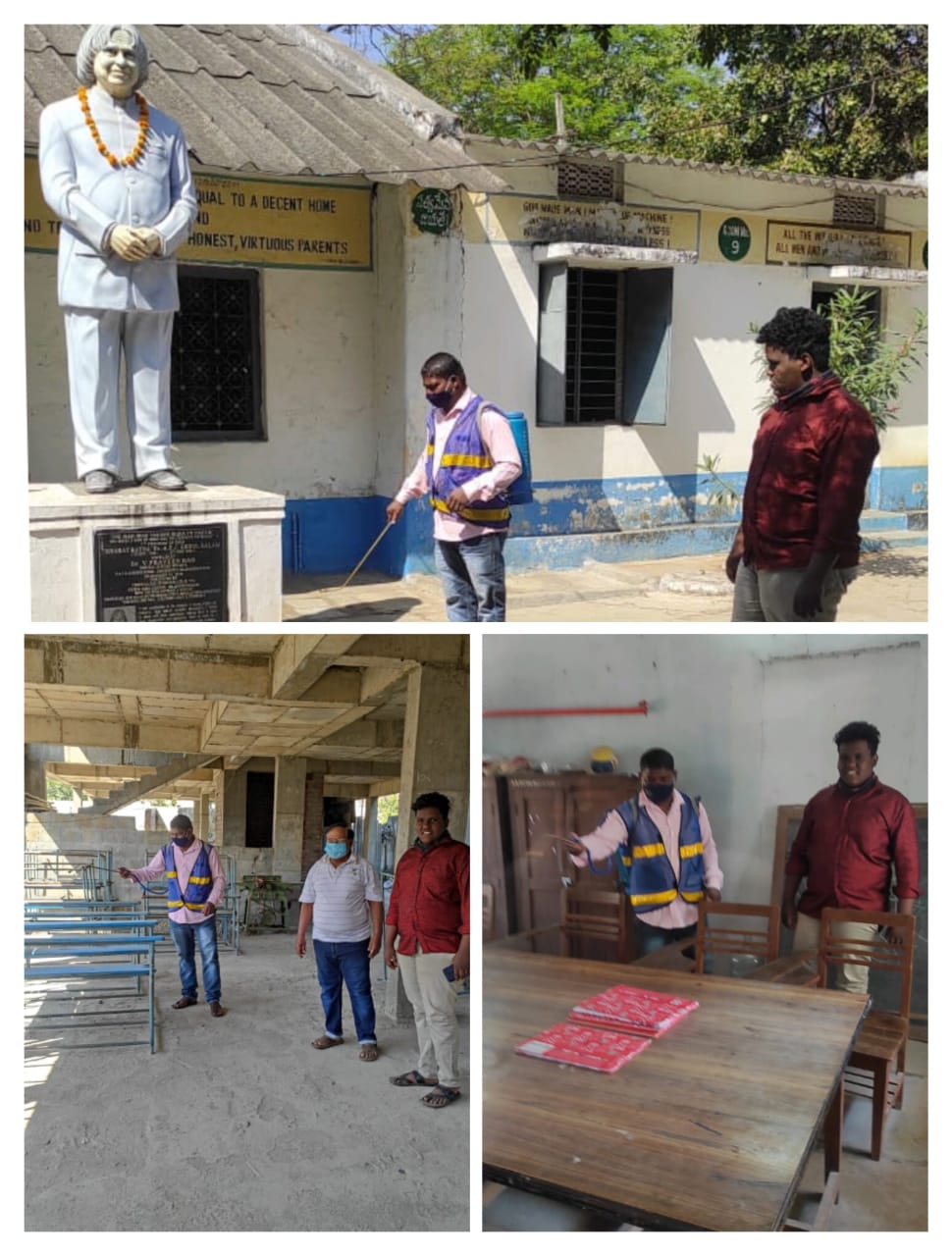 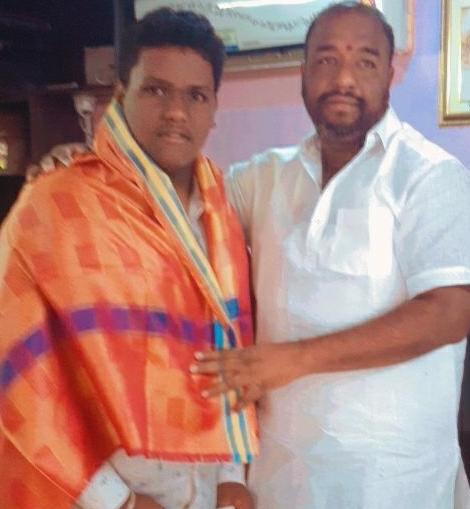 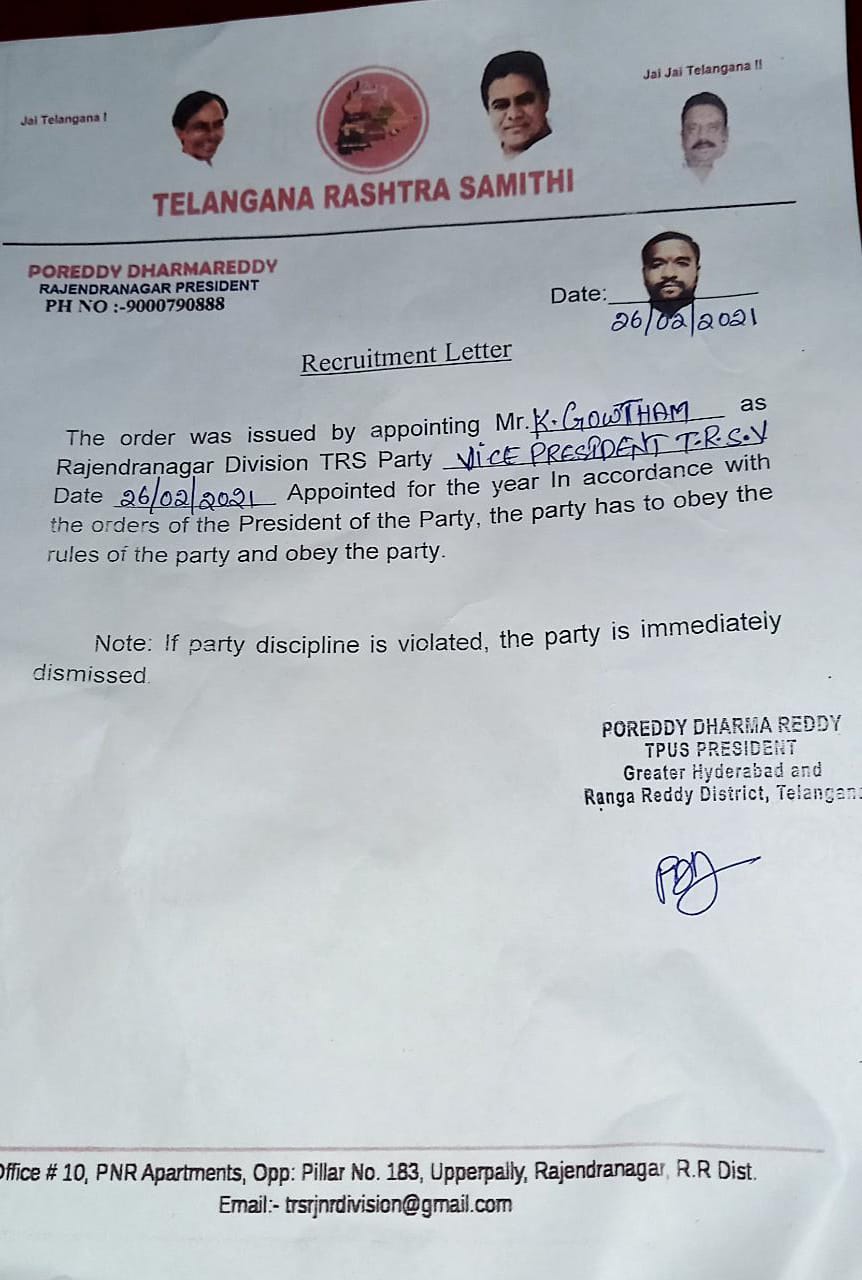 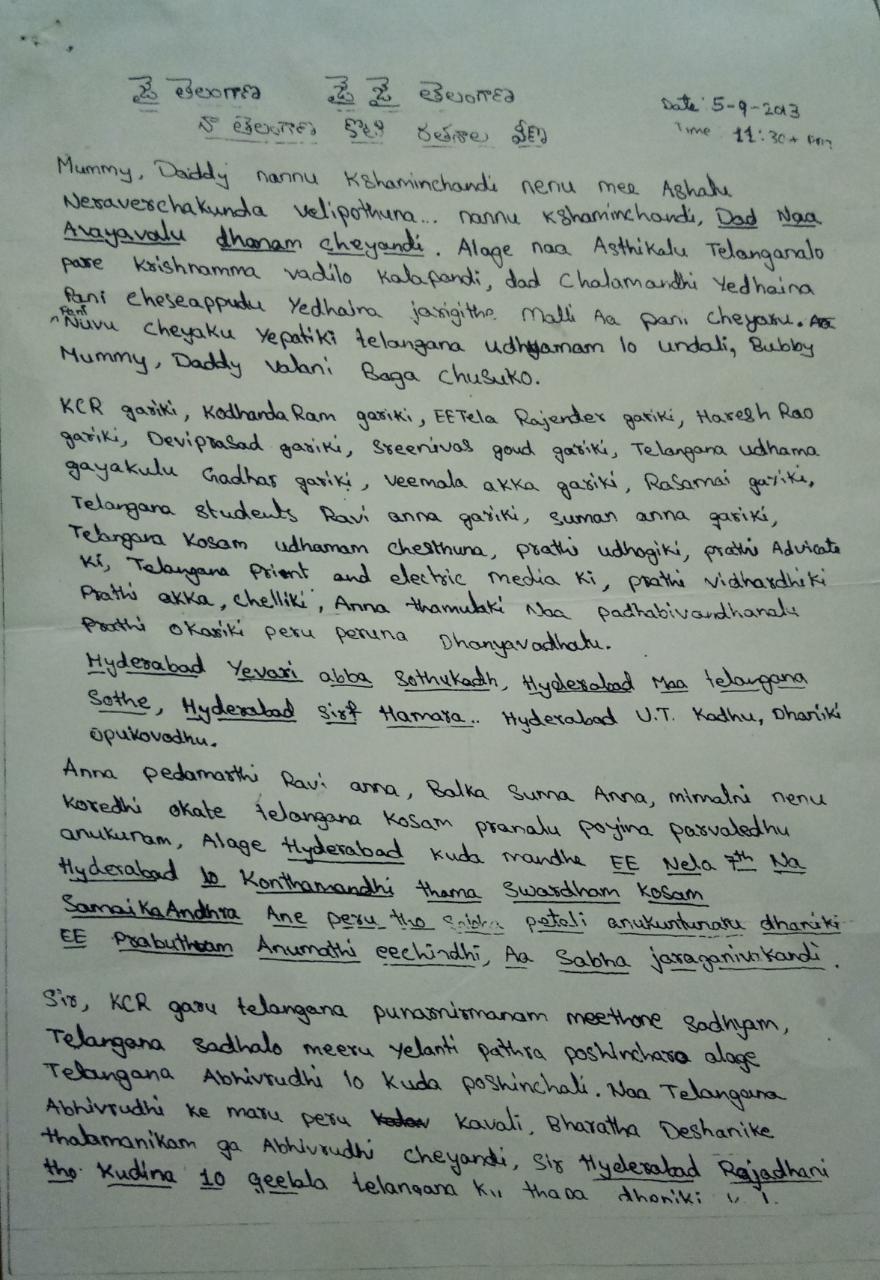 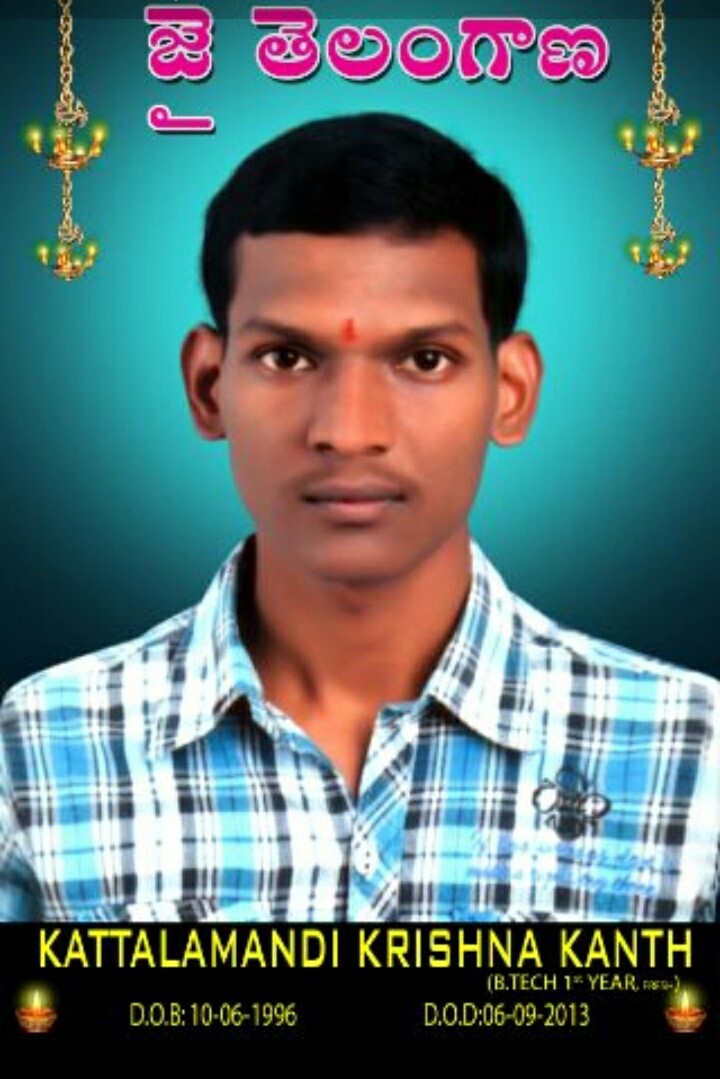