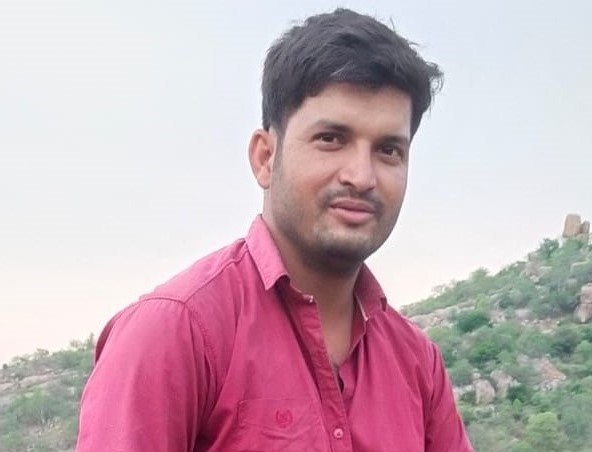 Katroth Kumar Naik is the Youth Congress Leader from Kadilabavithanda of Yadadri-Bhuvanagiri district in the State of Telangana.

He was born on 01st-May-1992 and raised in a small census town of Kadilabavithanda (Rachakonda) Village of Narayanapur Mandal in the respective state of Telangana. In the year 2015, He completed Schooling at ZP High School resided at Mujahidpur.

Shortly after the accomplishment of his superior studies, Kumar was drawn into active politics in the period 2010, by joining Telangana Rashtra Samithi (TRS) founded by Kalvakuntla Chandrashekhar Rao who is the Indian politician serving as the first and current Chief Minister of Telangana.

The day he joined the Party, he worked beyond his means for the development of the party and performed very hard for the victory of the party as a TRS Party Activist.

For his dedication and determination, in the respective year, the party designated him as a TRS Mandal Member and he had been working hard to put an end to the problems and inconvenience of the People.

After governing the people by being in the assigned positions from TRS, Kumar Naik parallelly swapped his party to the Indian National Congress Party (INC) which is ruling under the leadership of Sonia Gandhi.

He exposed his leadership skills by serving as the INC Party Leader and working comprehensively all the time for the welfare of humankind. As being a part of INC, Kumar Naik expresses keen interest and performs every activity for the recognition of the respective party.

From the day of inception into politics to the present day, he has been working tirelessly for the welfare of the people, constantly striving for the development of the party and the society, and was rendering desperate service to the society through the positions she has been appointed to.

He garnered the people’s affection and, he extended his services by expanding her responsibilities as the Active Member from JAI BHARATH ORGANIZATION to care about the difficulties that arose in the society.

He worked as a Member of the Sudheer Foundation for a few years and he had everlasting experience by rendering immense services as a Social worker.

He won the admiration of the people and the people by using the responsibilities, duties, and powers assigned to him. So he was designated with the admired position of Telangana State Secretary from ST Porata Vedika and has been serving with gratitude Continuously.

He Extended his Services and Contributed Developmental Activities: 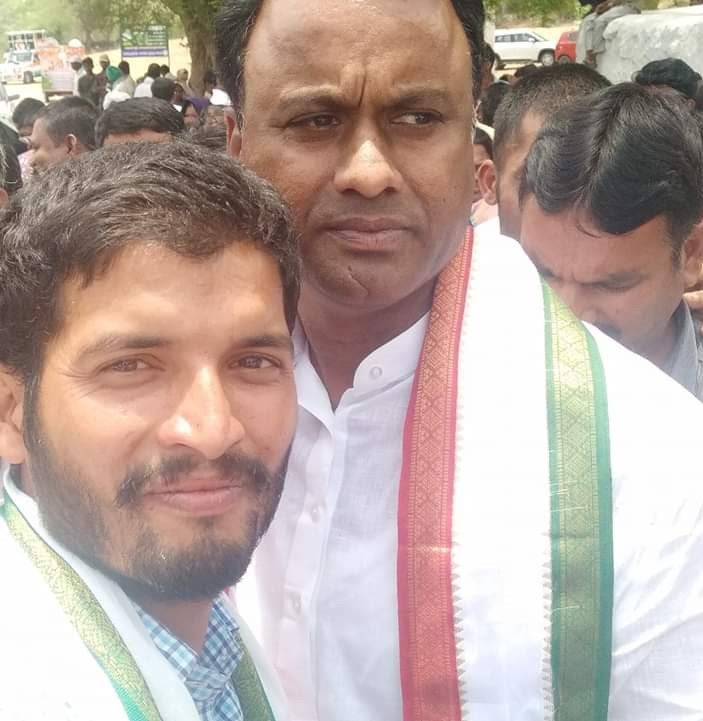 Katroth Kumar Naik is an honor to meet an Indian Politician KomatireddyRajgopal Reddy ( Member of Legislative Assembly of Munugode Constituency ). 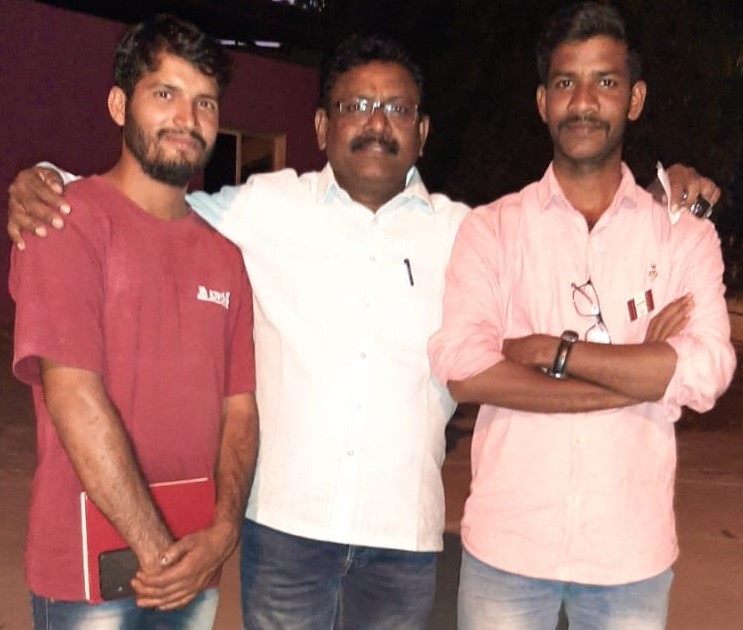 Kumar Nayak  met an Prominent Leaders in the Party ocassion. 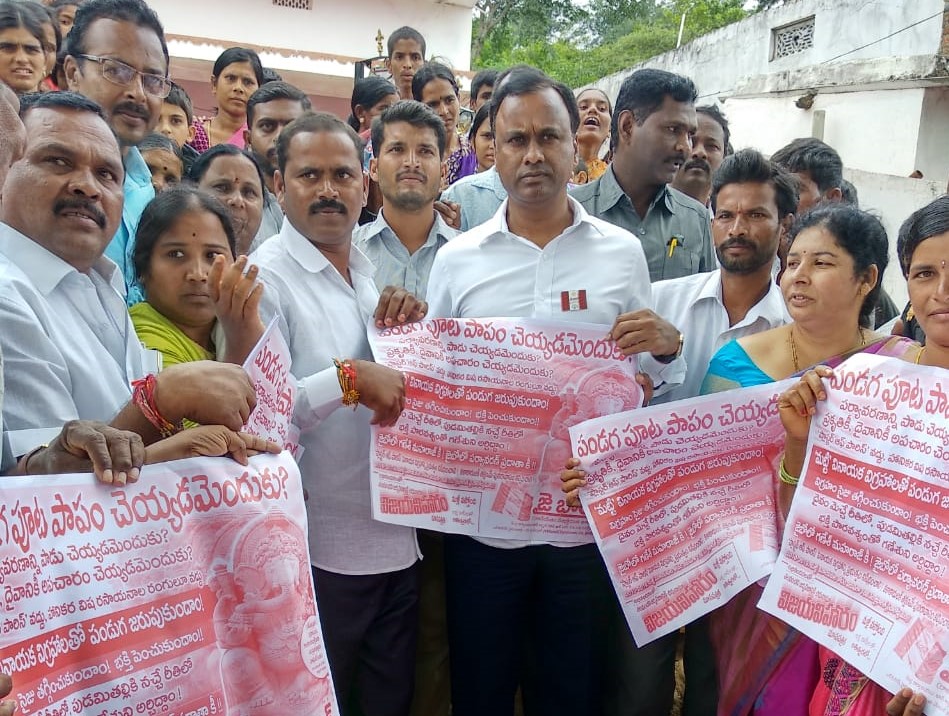 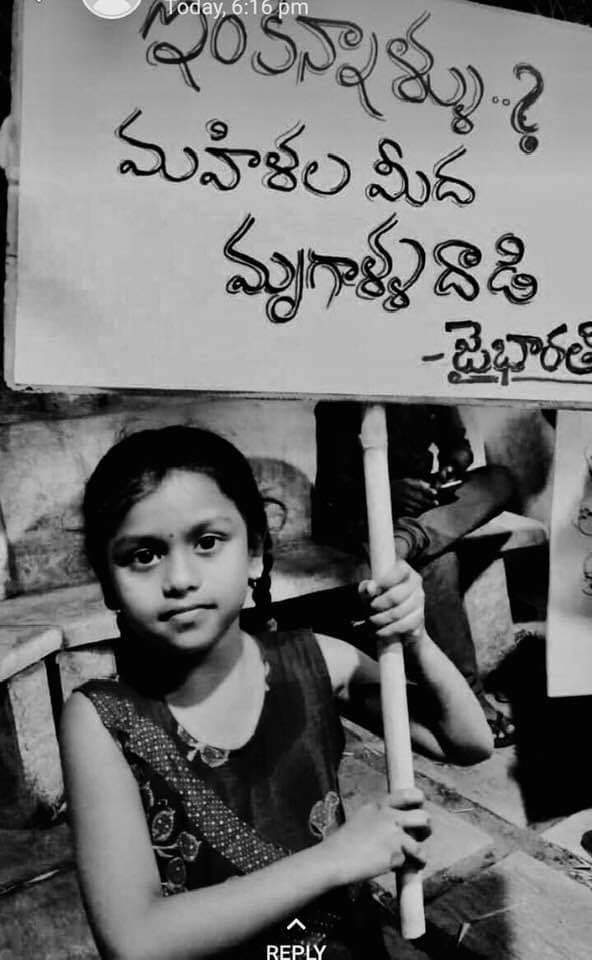 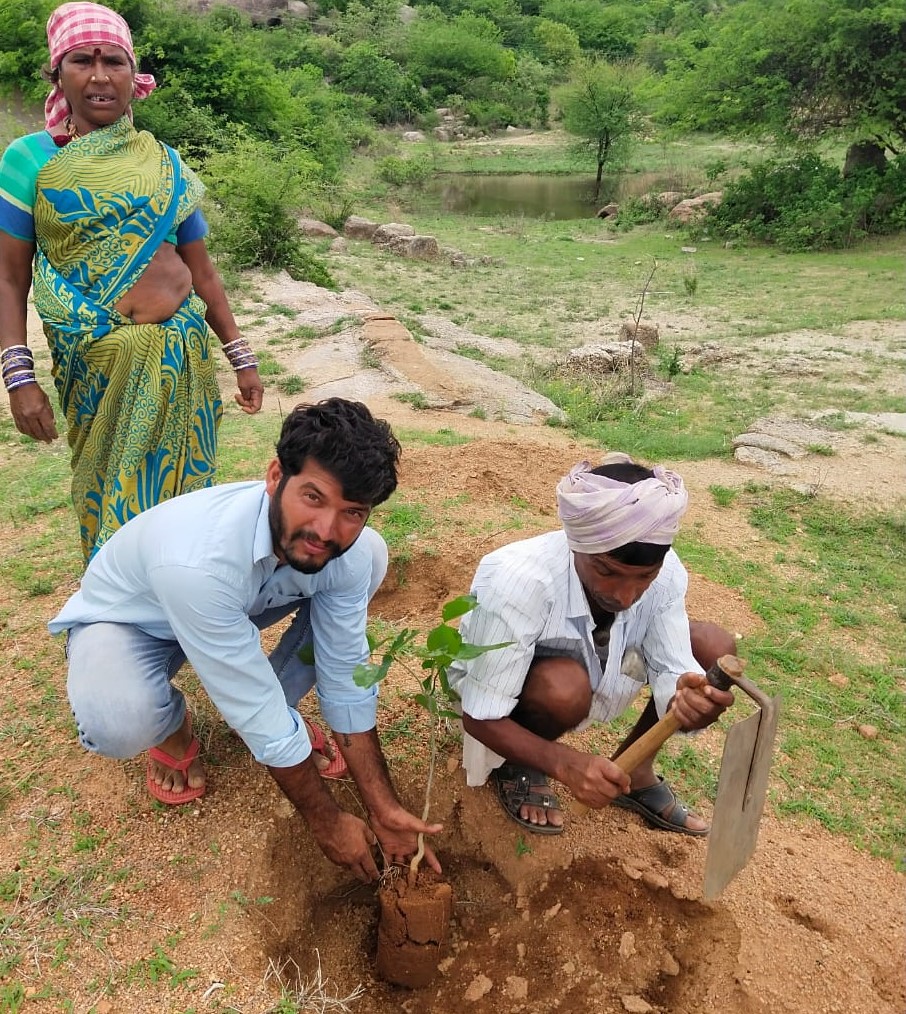 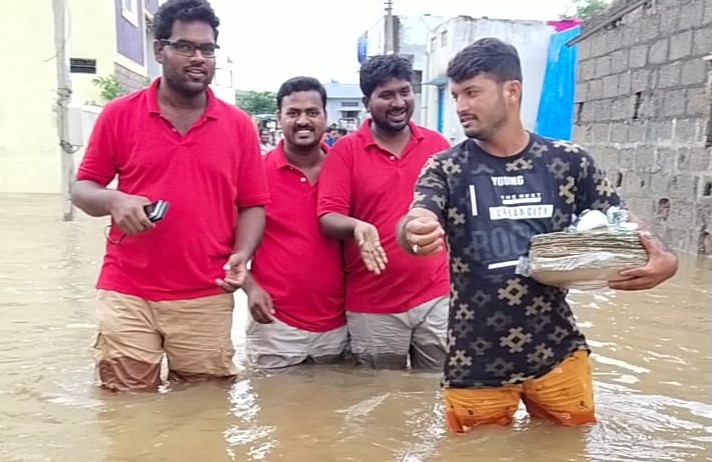 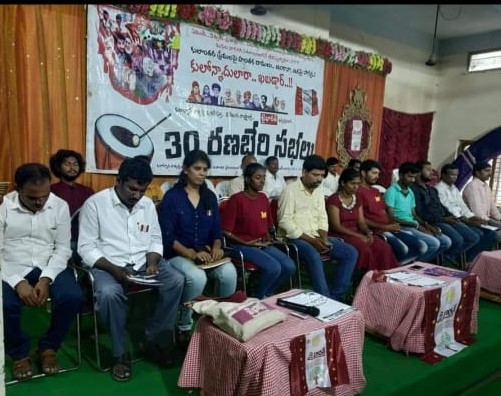 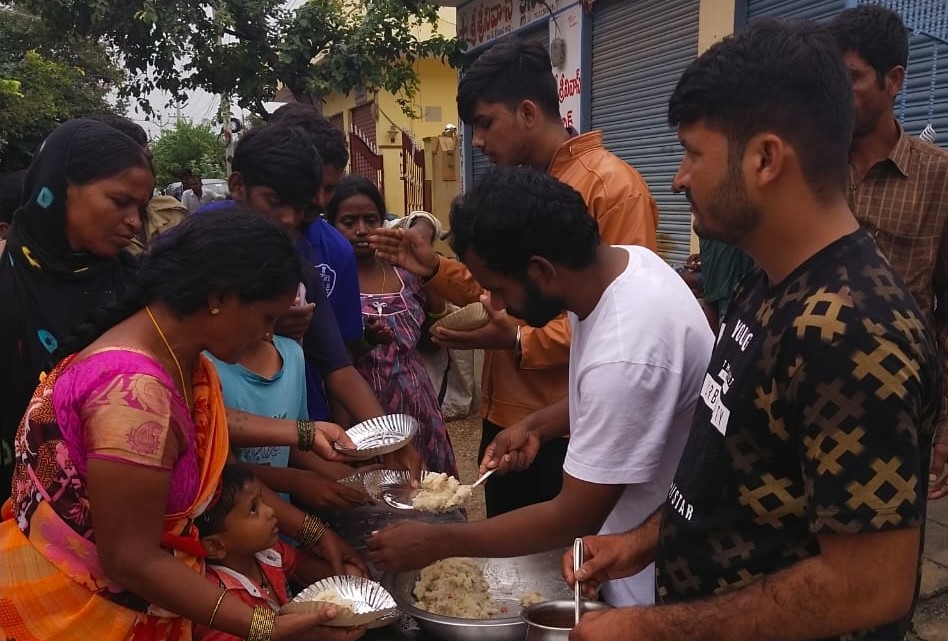 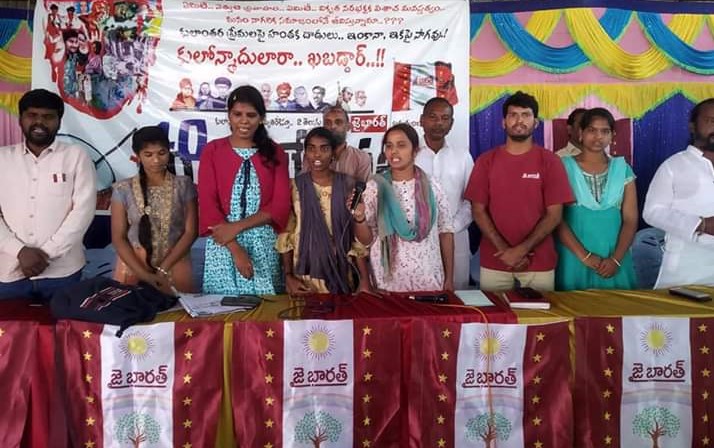 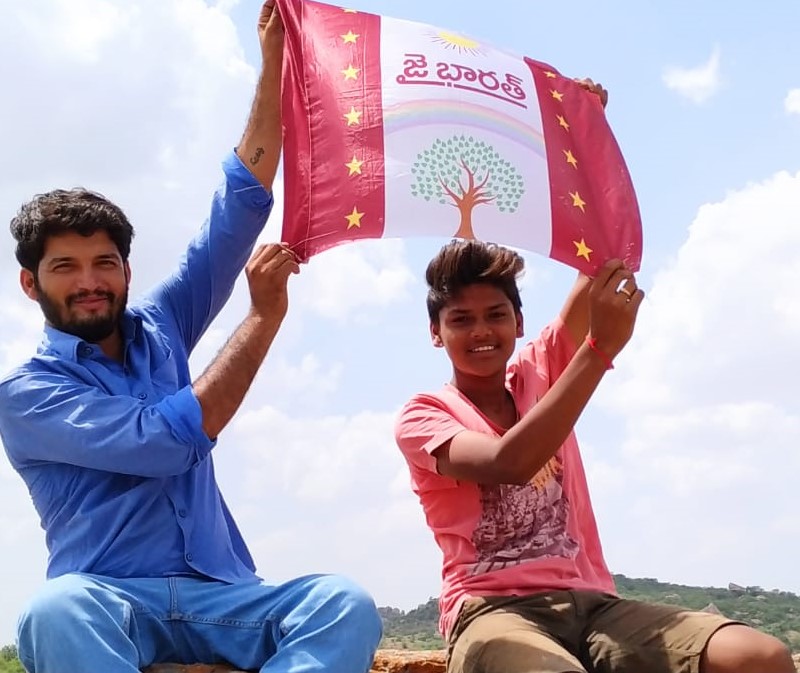 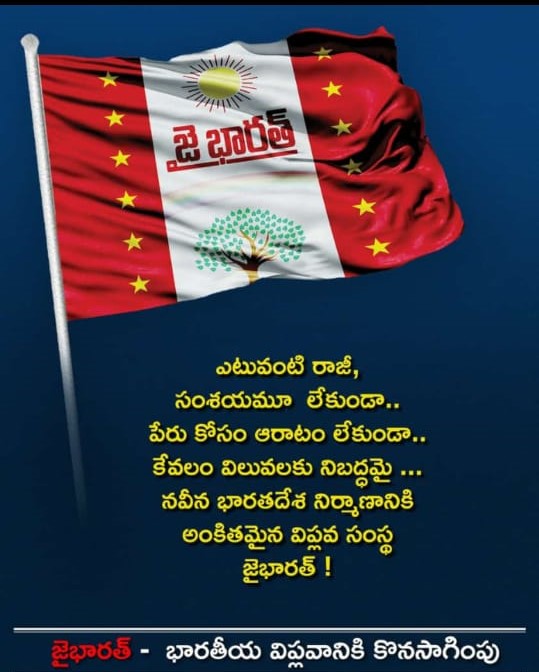 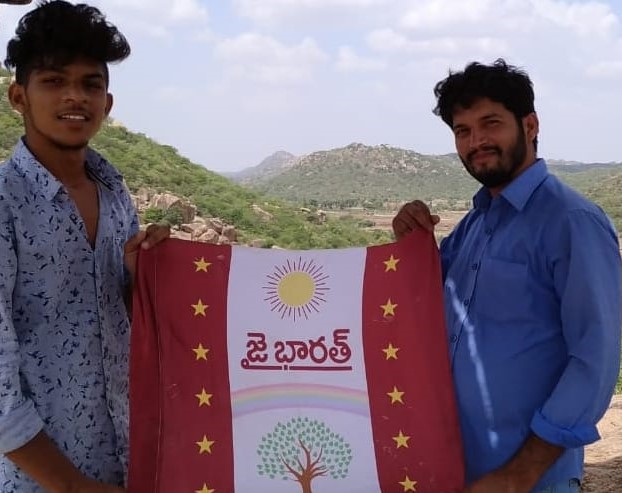