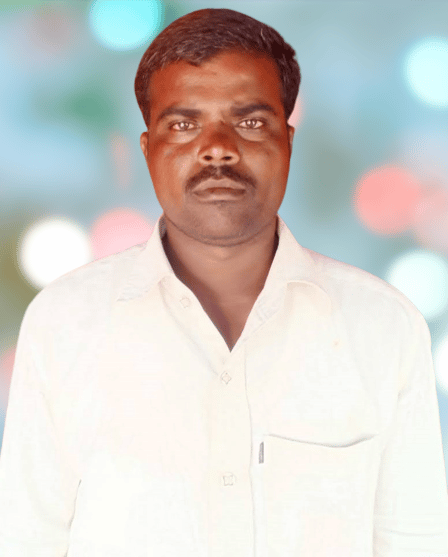 Katriyala Shyamulu is an Indian Politician and current SC Morcha Mandal President from Ramayampet Mandal of Medak district in the respective state of Telangana.

On the 01st of January 1985, Shyamulu was born to the couple Mr. Katriyala Lingam & Mrs. Katriyala Pochavva in Katriyal village of Medak district in the respective state of Telangana in India.

He never believed in any Fancy education, he had a simple educational background as anyone did, and Shyamulu acquired his Primary Education in 1998 from Government High School located at Katriyal in Medak.

Soon after the conclusion of his education, in 1999 Shyamulu began his professional career as, Rice Mill Operator, and ever since he commenced he simultaneously handled his family responsibilities.

He exposed his leadership skills by serving as the Party Activist and working comprehensively all the time for the welfare of humankind. As being a part of the BJP, Shyamulu expressed a keen interest and performs every activity for the recognition of the respective party.

In view of the efforts being made for the development of the party, in 2006 the party offered him the post of BJP Booth Incharge for Katriyal as well to further enhance his responsibilities so that he could stay closer to the people and monitor their well-being every moment.

Shyamulu was promoted by receiving the authority as a Village President in 2011 from BJP Political Party at Katriyal in Telangana by increasing his responsibility and continuing his service, thinking for the welfare of the people for the moment and dealing with the activities for the development of the Society.

In the year 2013, Shyamulu has been representing the Village Secretary for Katriyal from BJP and contributing to the development of society since the day he joined, by executing his tasks effectively and adhering to the party’s policies and guidelines.

Shymulu was designated as the SC Morcha Mandal Executive Member of Ramayampet from BJP in 2018 to serve the people in all ways by working comprehensively all the time for the welfare of humankind by citing the code of conduct and disciplinary issues.

In recognition of his continued service in 2019, the party promoted him to the position of SC Morcha Mandal President from Ramayampet of Medak district but also increased his responsibilities to discharge his duties. 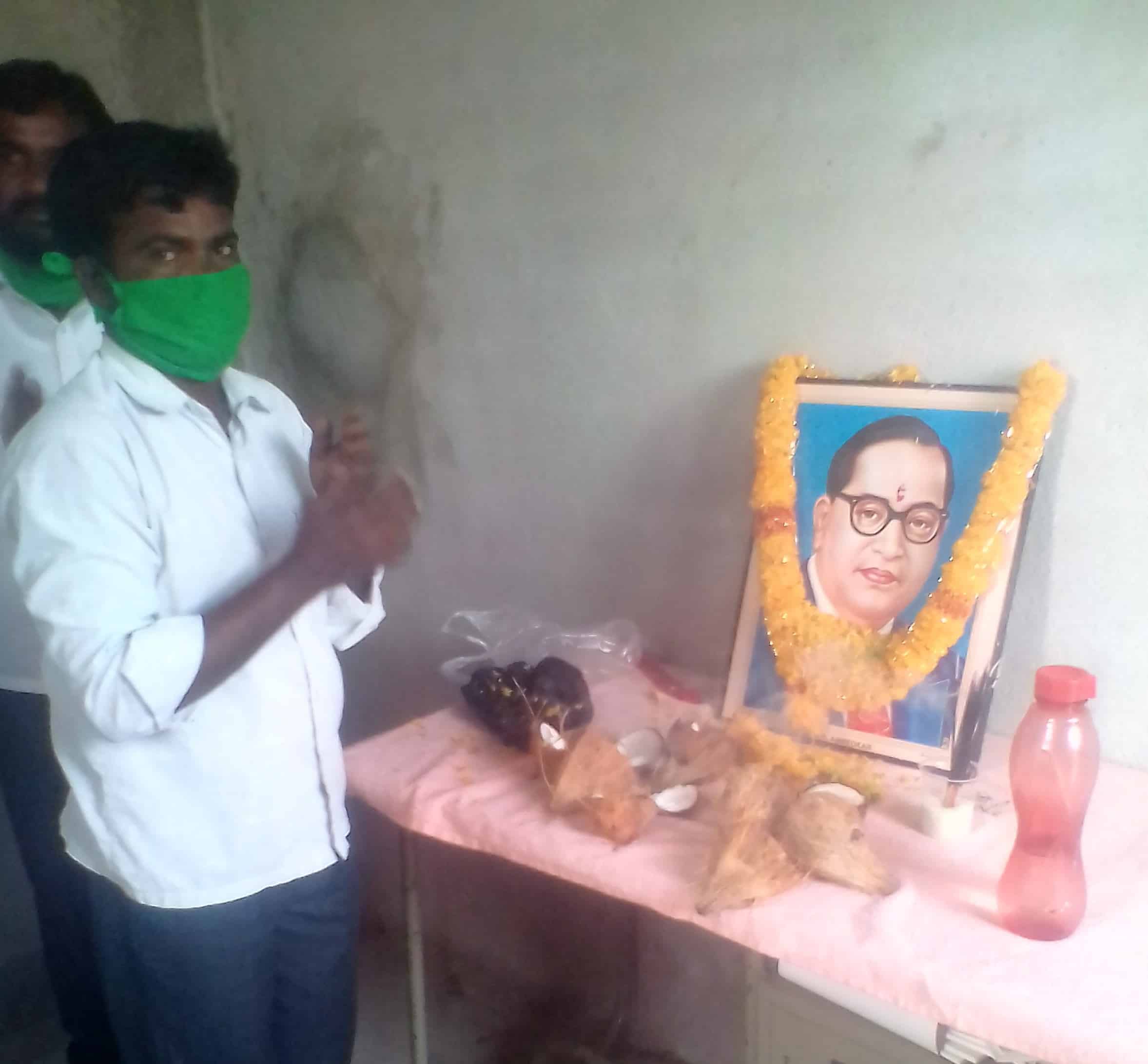 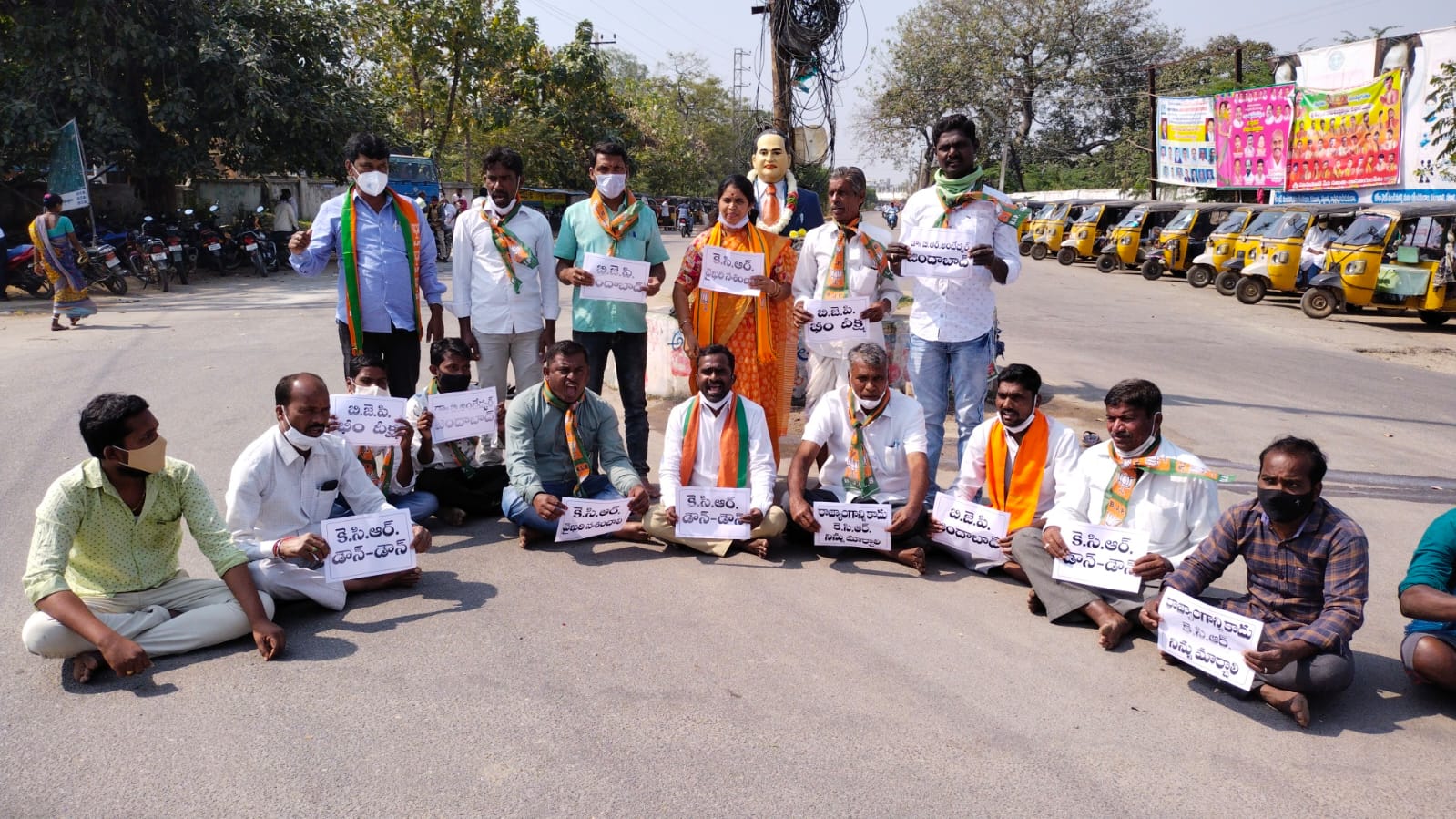 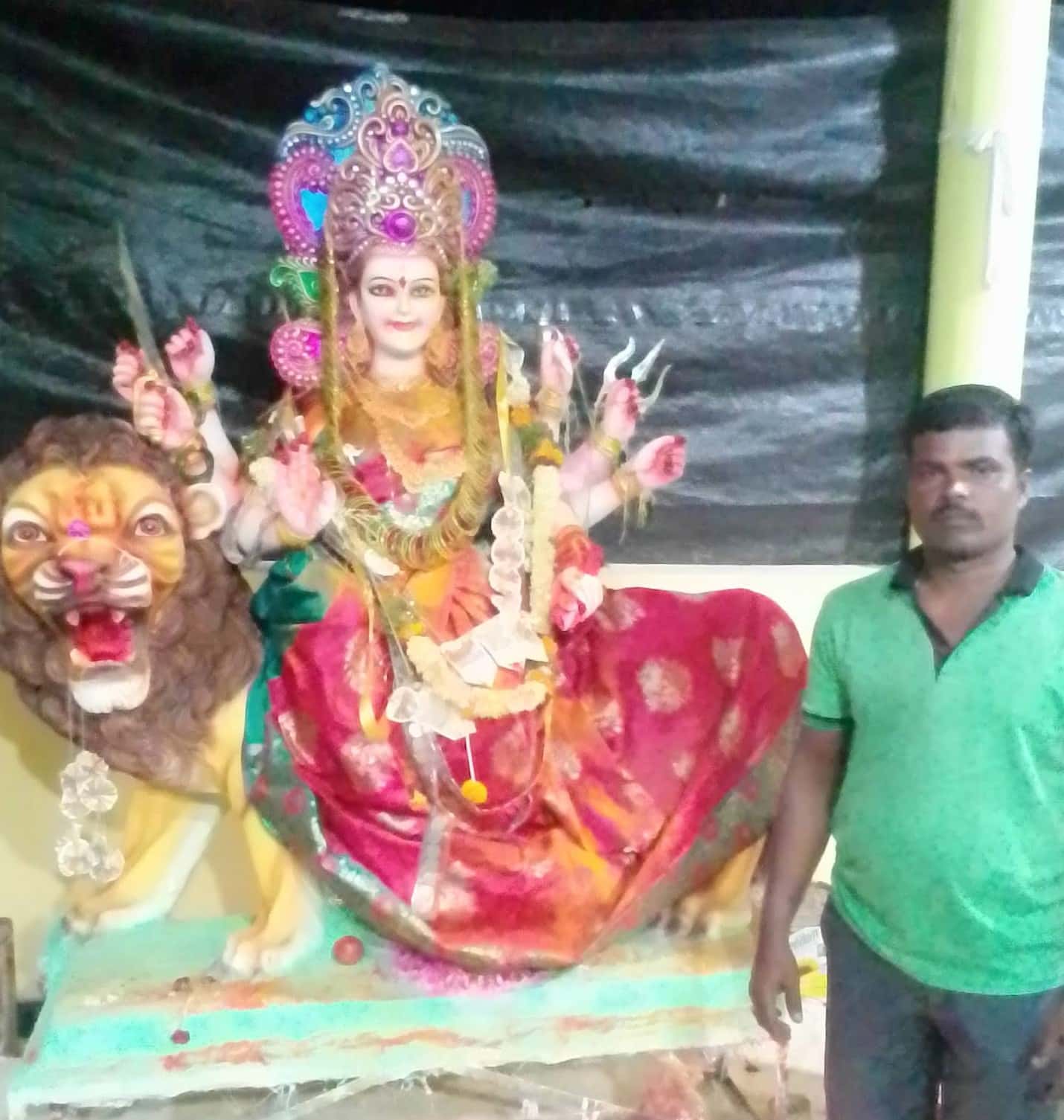 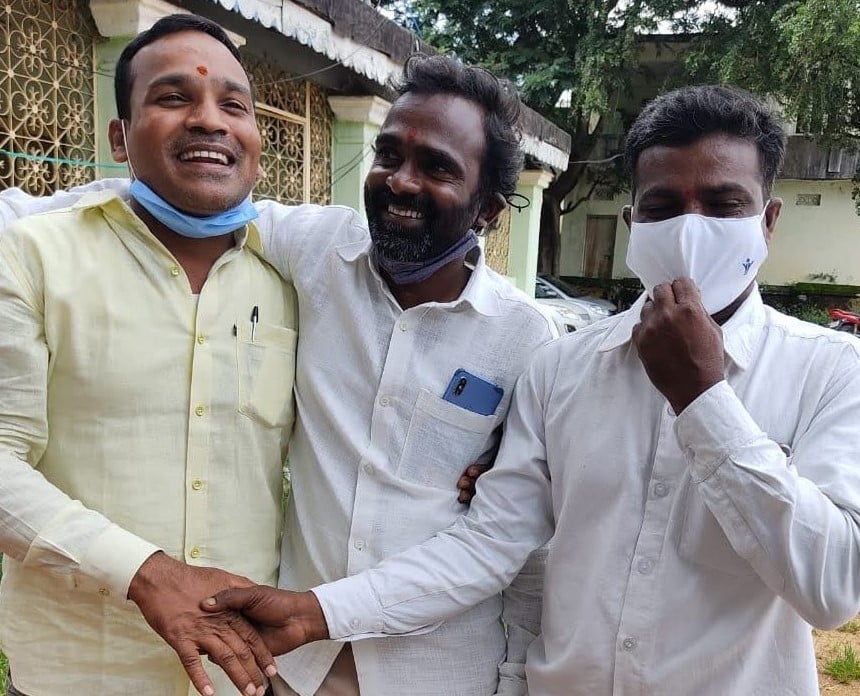 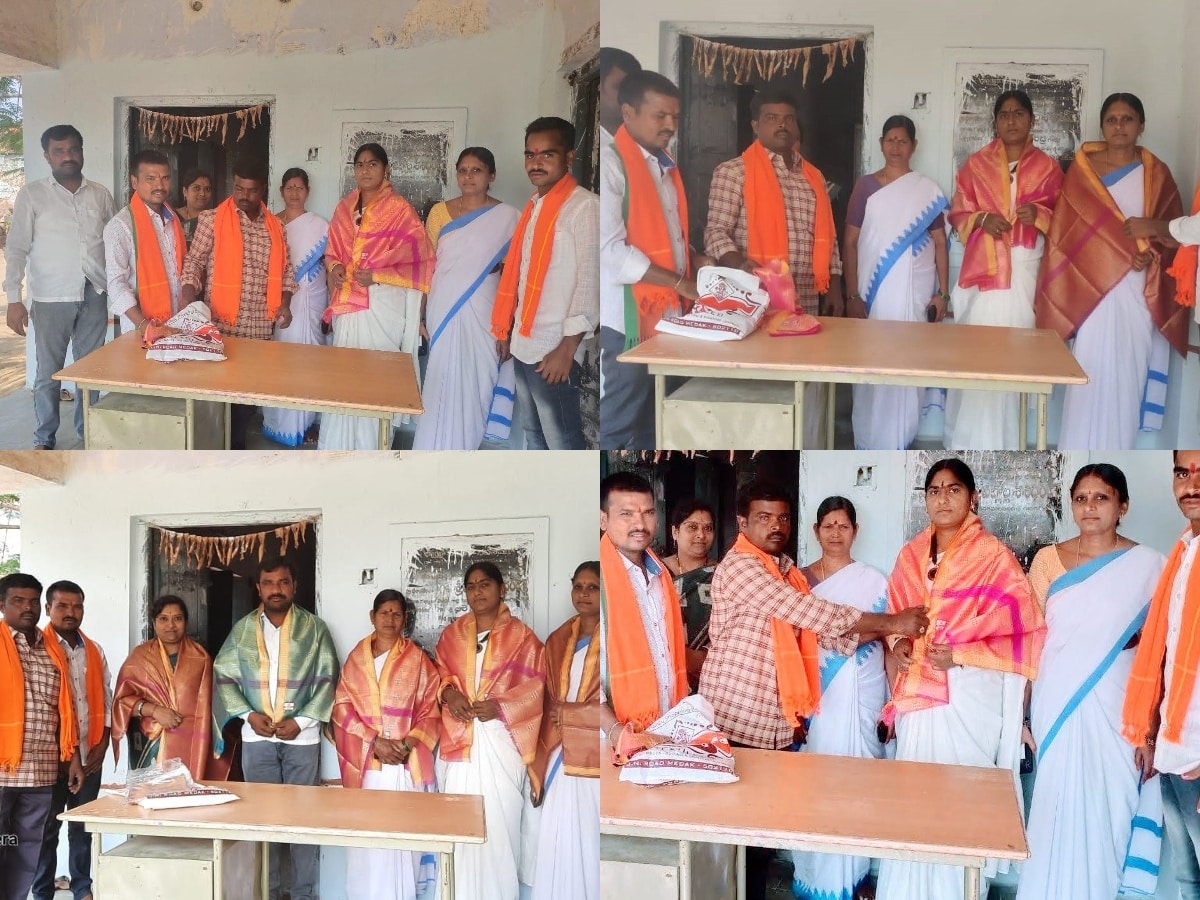 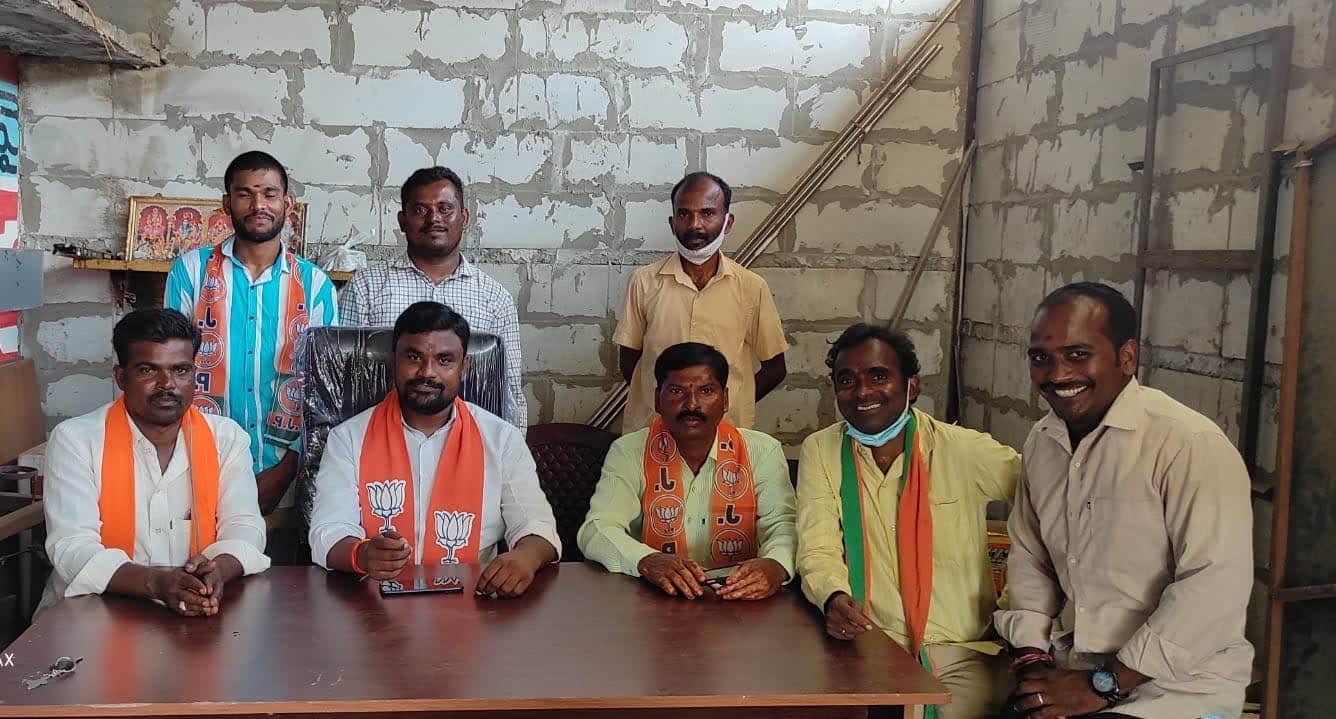 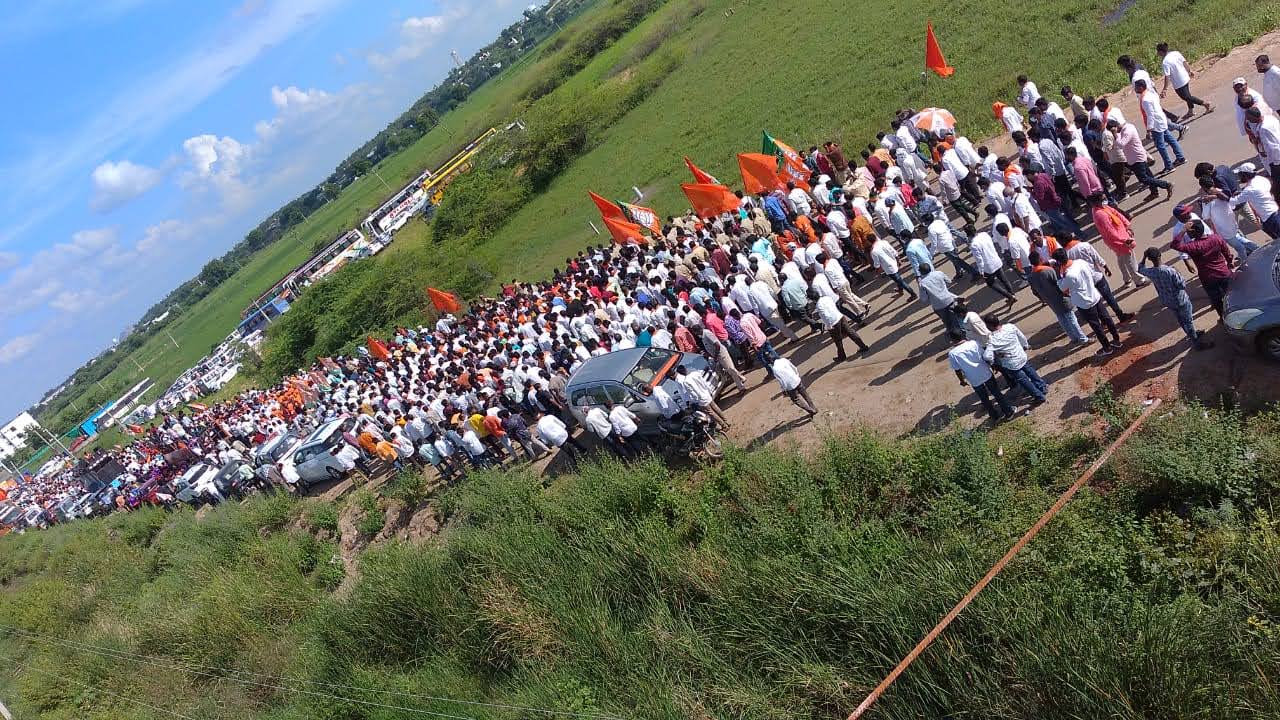 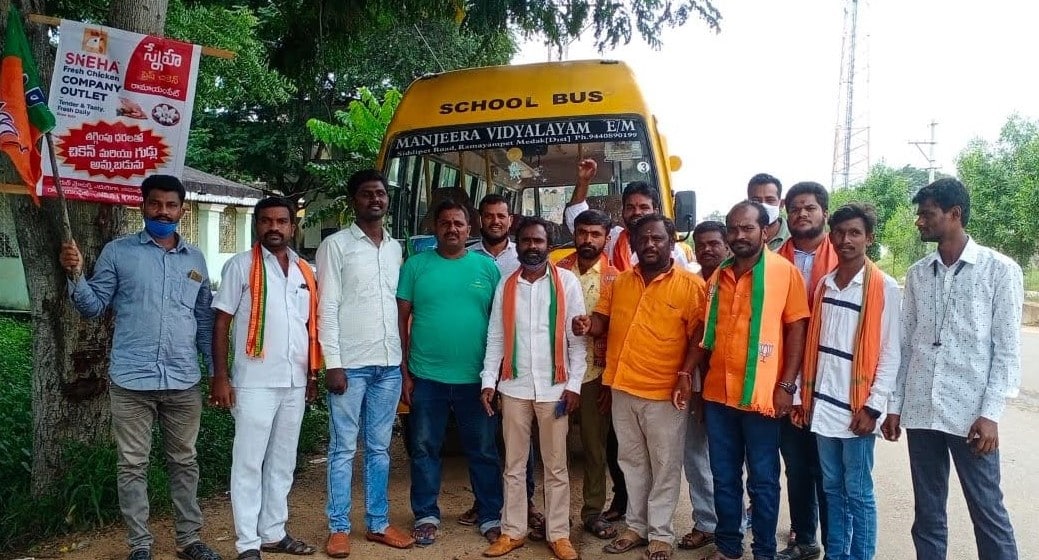