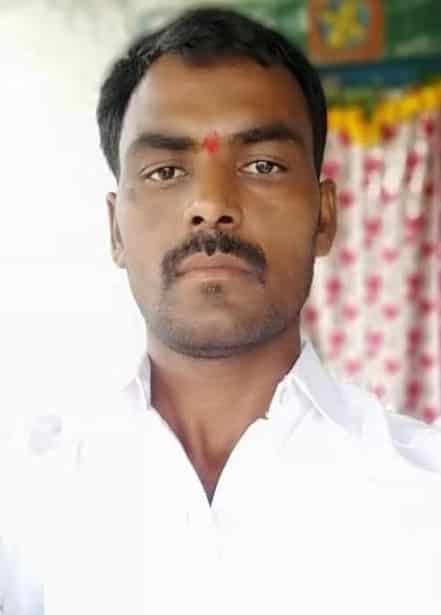 Redya was born in Pedda Thanda Village of Nalgonda District on 16th July 1985 to the couple Katravath Parvathalu and Laxmi.

In 2000, He obtained his early education of SSC Standard from ZP High School from Cherukupally Village of Gundlapally Mandal.

Soon after the completion of his studies, Redya began his political Career in 2004 by joining through the Telugu Desam Party (TDP) which was founded by N.T. Rama Rao and headed by N. Chandrababu Naidu the former Chief Minister of Andhra Pradesh.

After accomplishing his commitments with the TDP, Redya entered the Telangana Rashtra Samithi(TRS) founded by Kalvakuntla Chandrashekar Rao who is the Indian politician serving as the first and current Chief Minister of Telangana in 2015 and continued his duties without disruption.

In the year 2019, His dedication to work and his involvement in every activity earned him the honorary status of Vice Sarpanch of Peddathanda of Gundlapally Mandal from TRS to expand his services and to carry out his duties under his authority, and abide by his responsibilities.

Redya was appointed as the Mandal Secretary of Right to Information Act(RTI) to provide clarity of the information to Citizens of India, to combat money laundering, and to ensure accountability in the procedures of all public authorities.

SERVICES RENDERED DURING THE COVID 19 PANDEMIC: 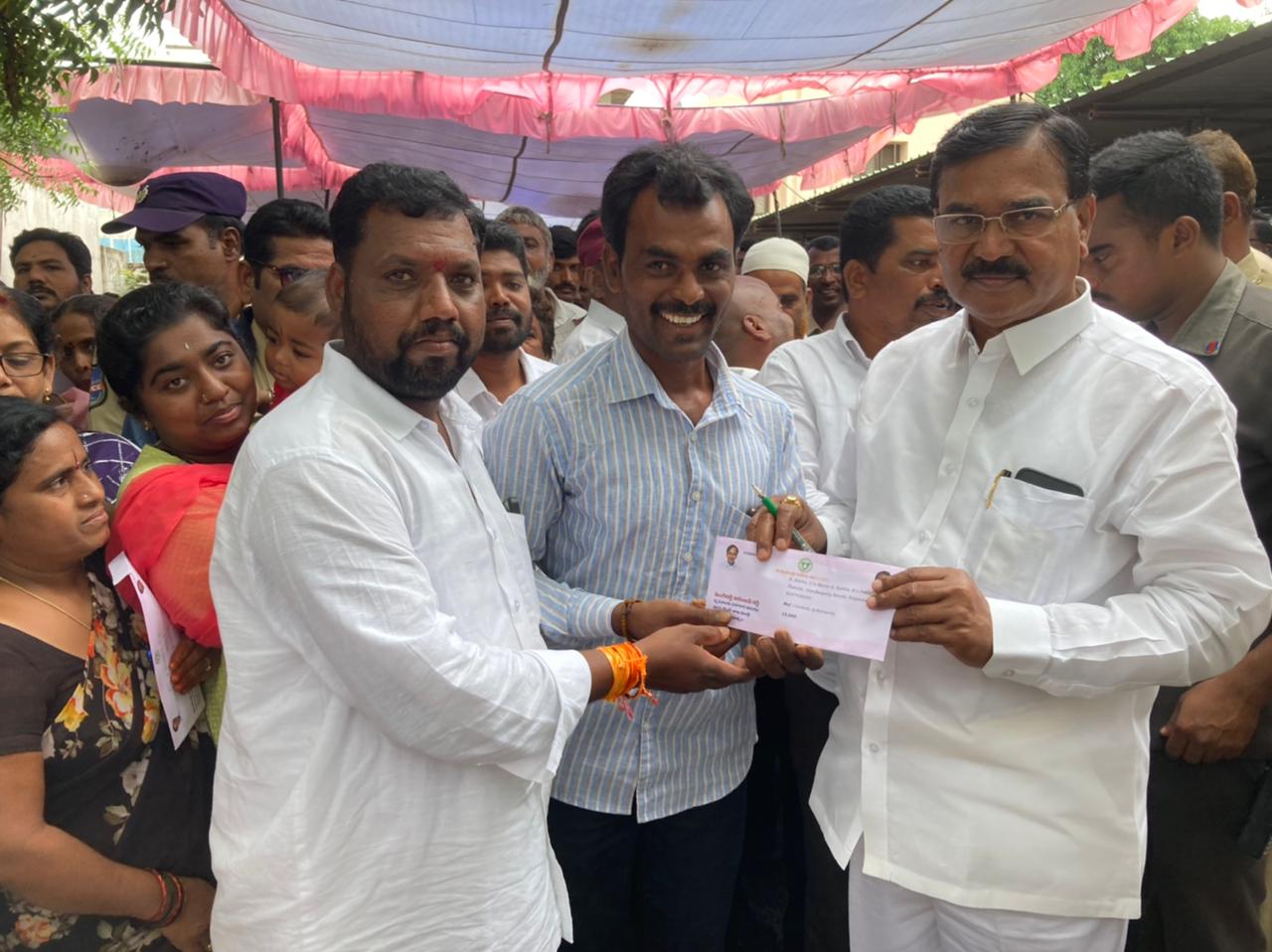 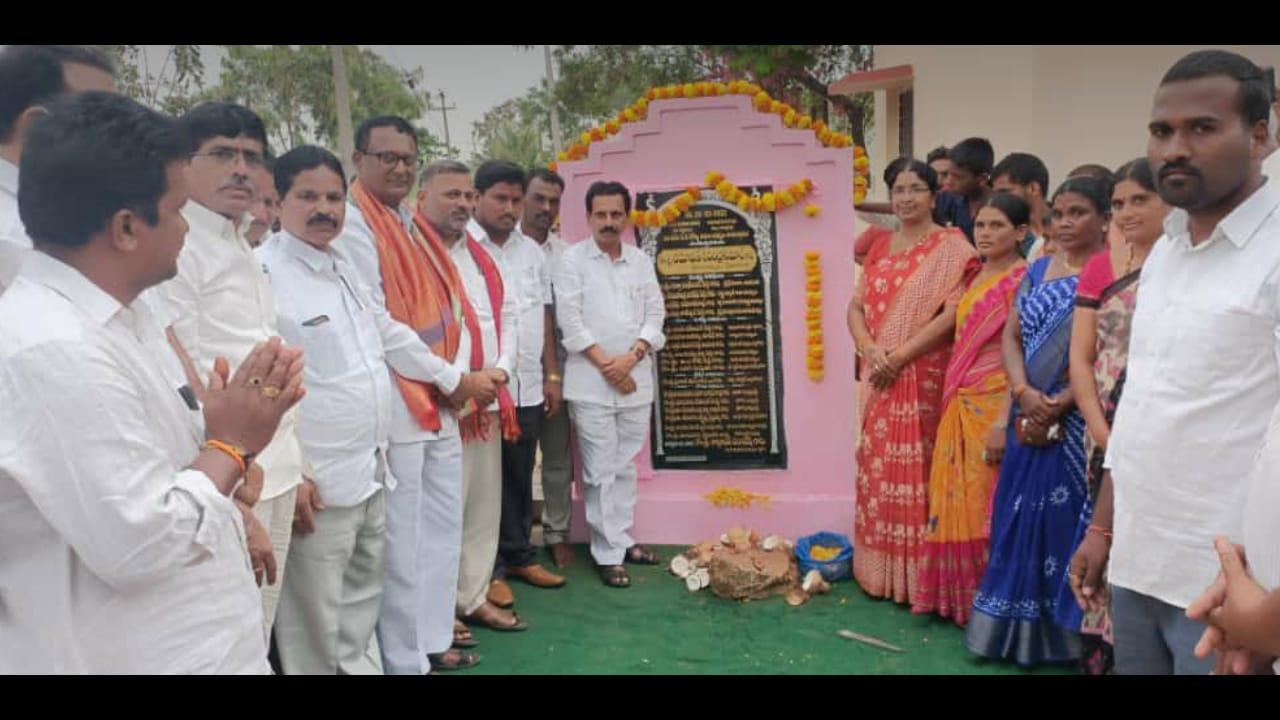 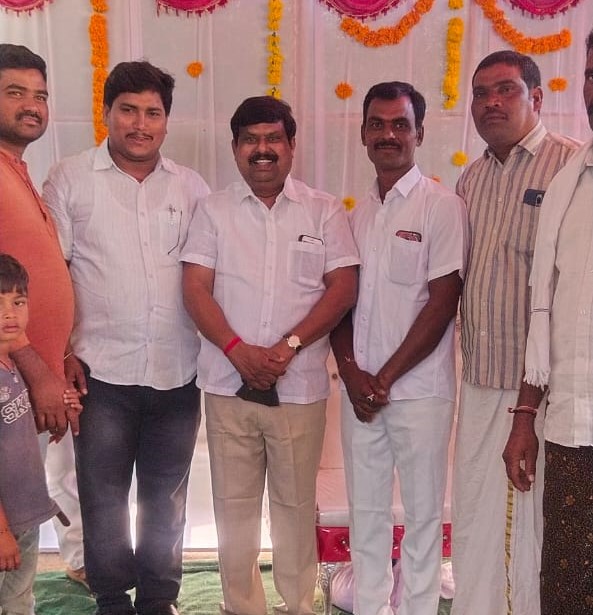 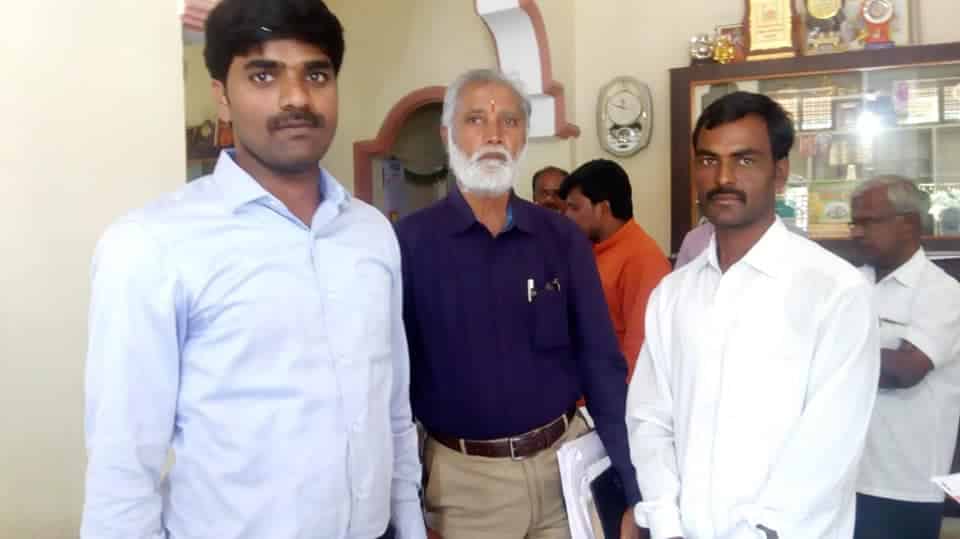 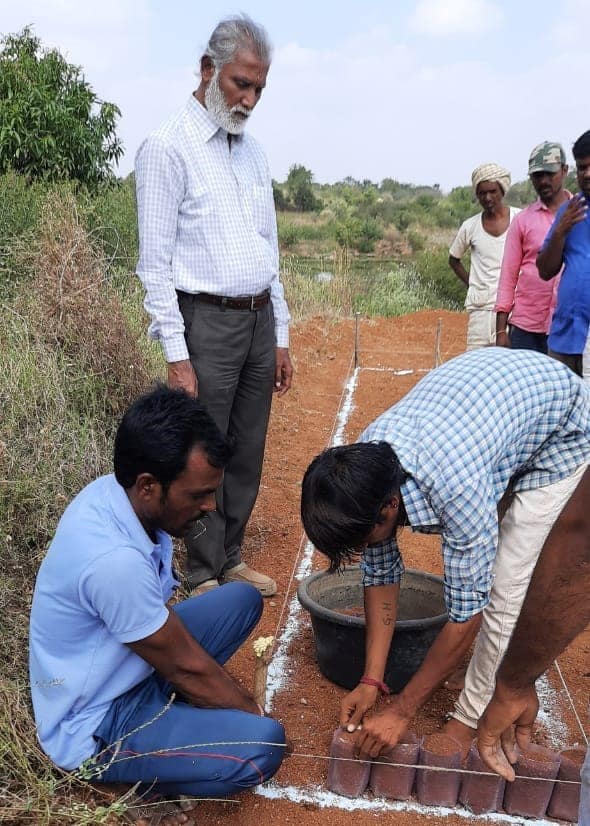 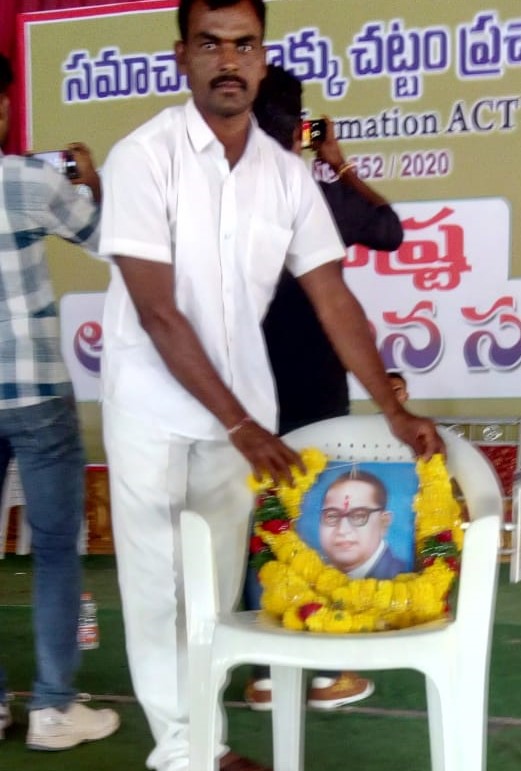 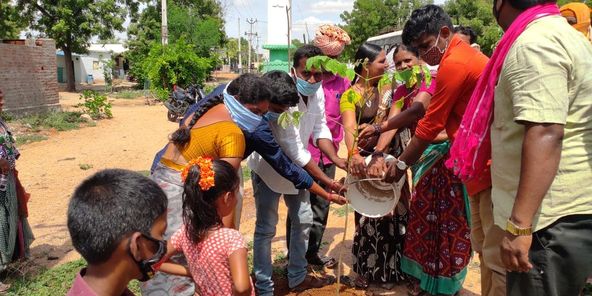 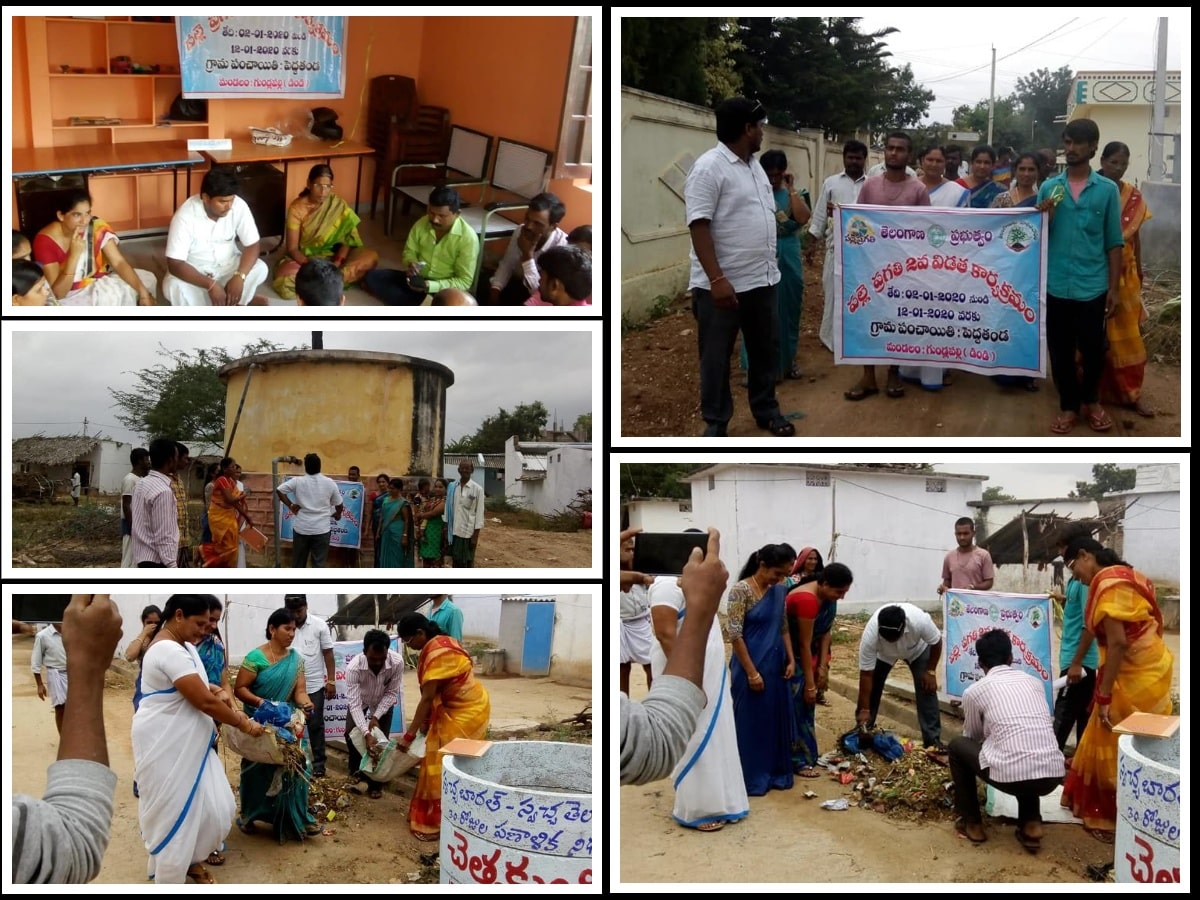 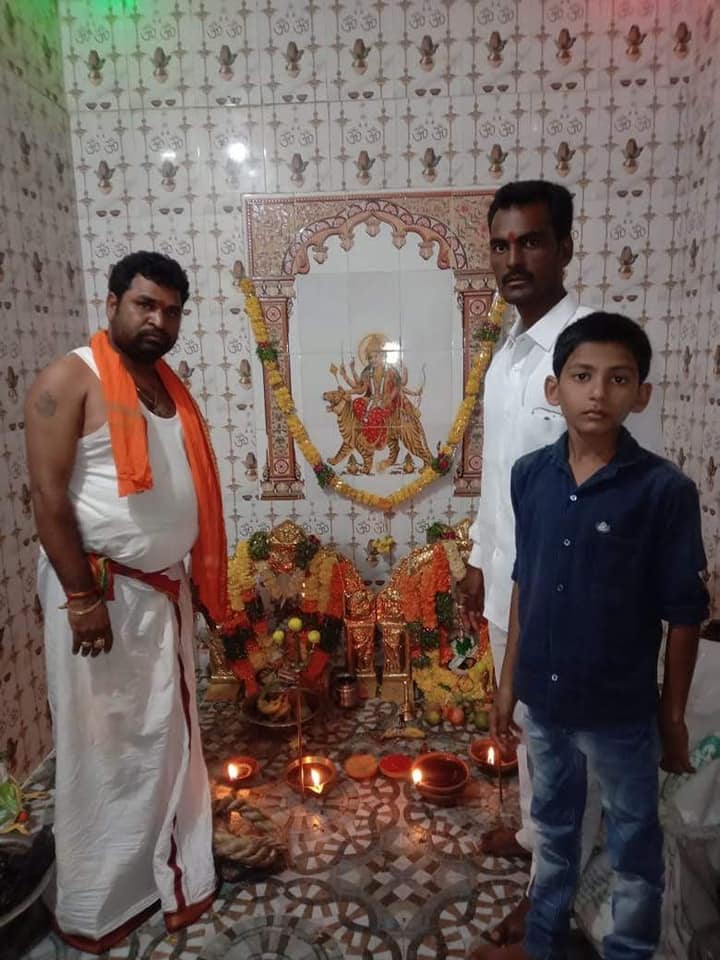 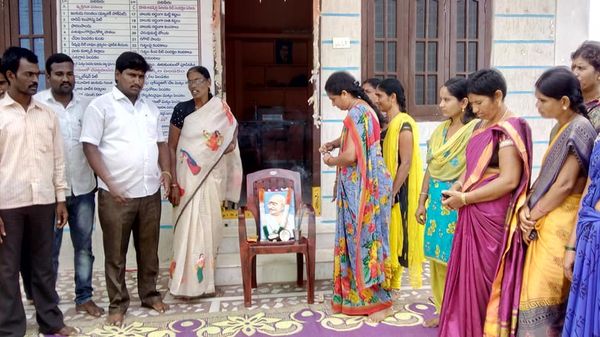 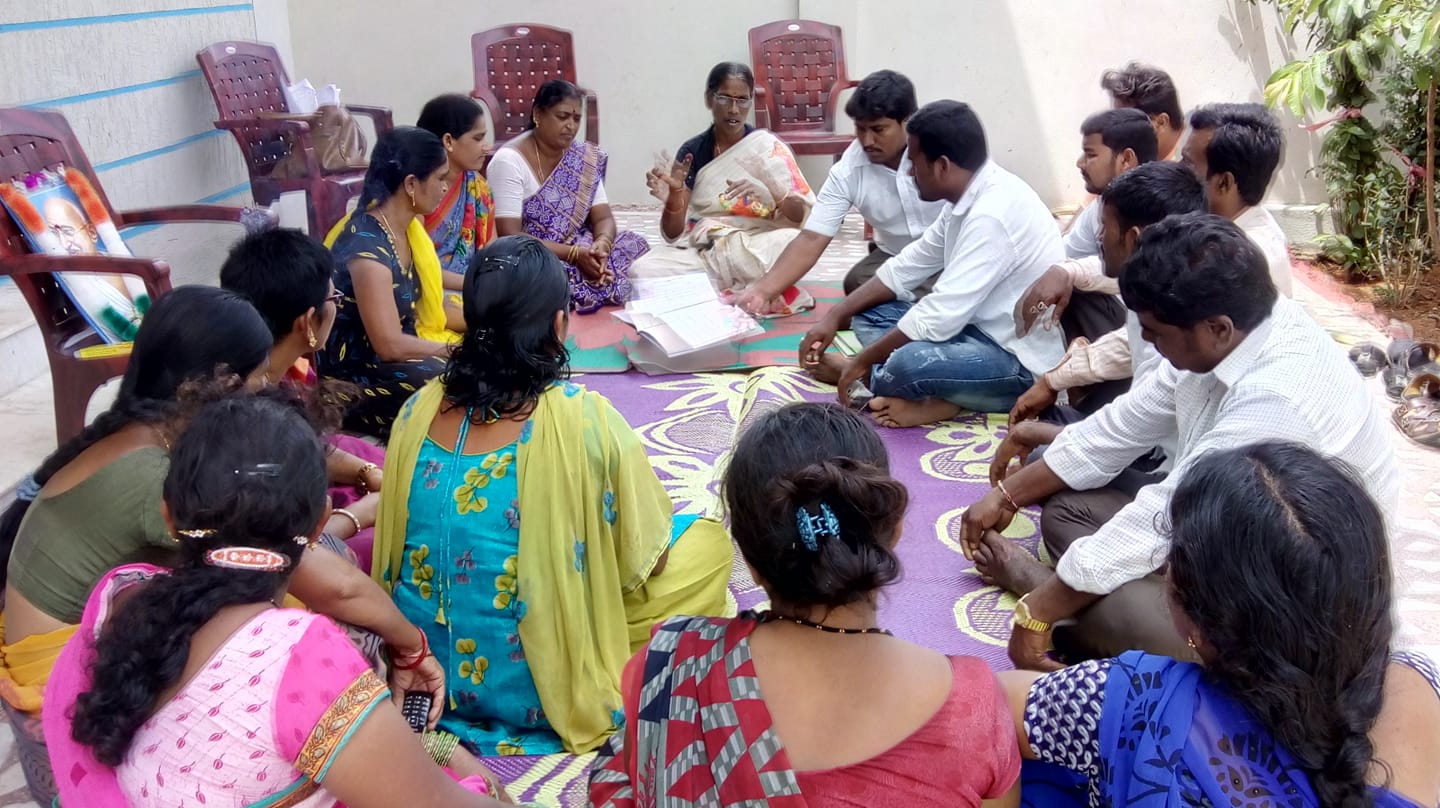 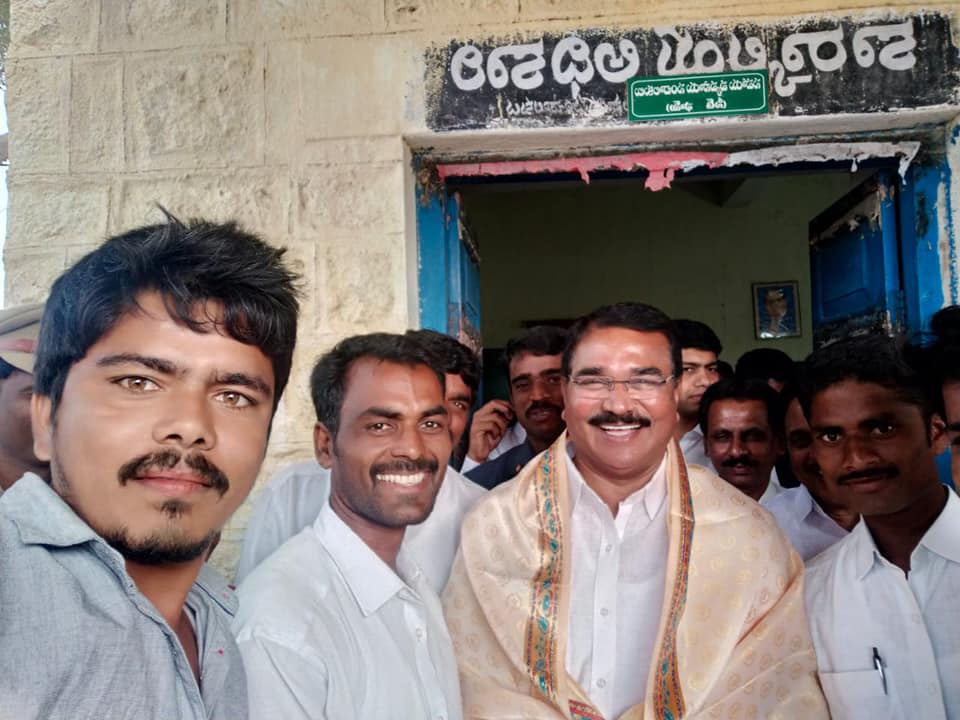 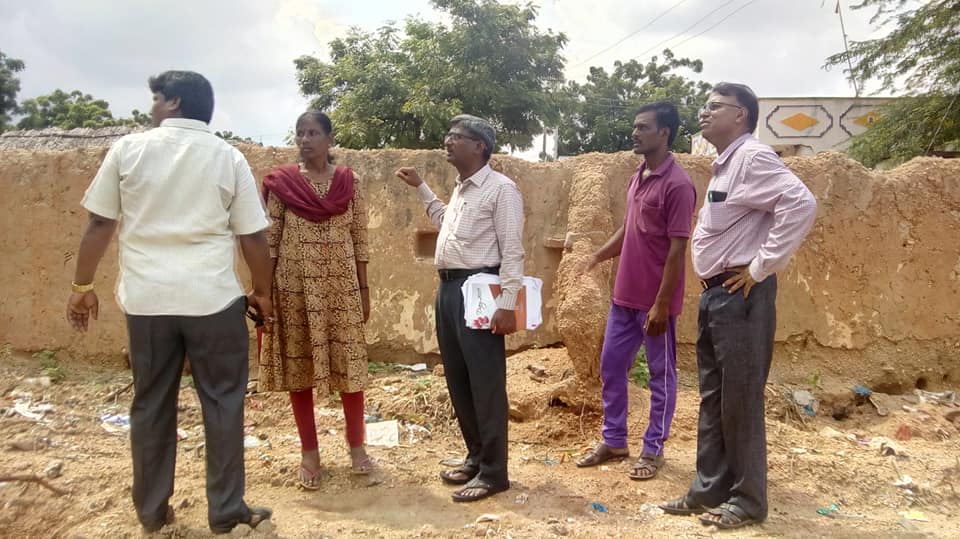 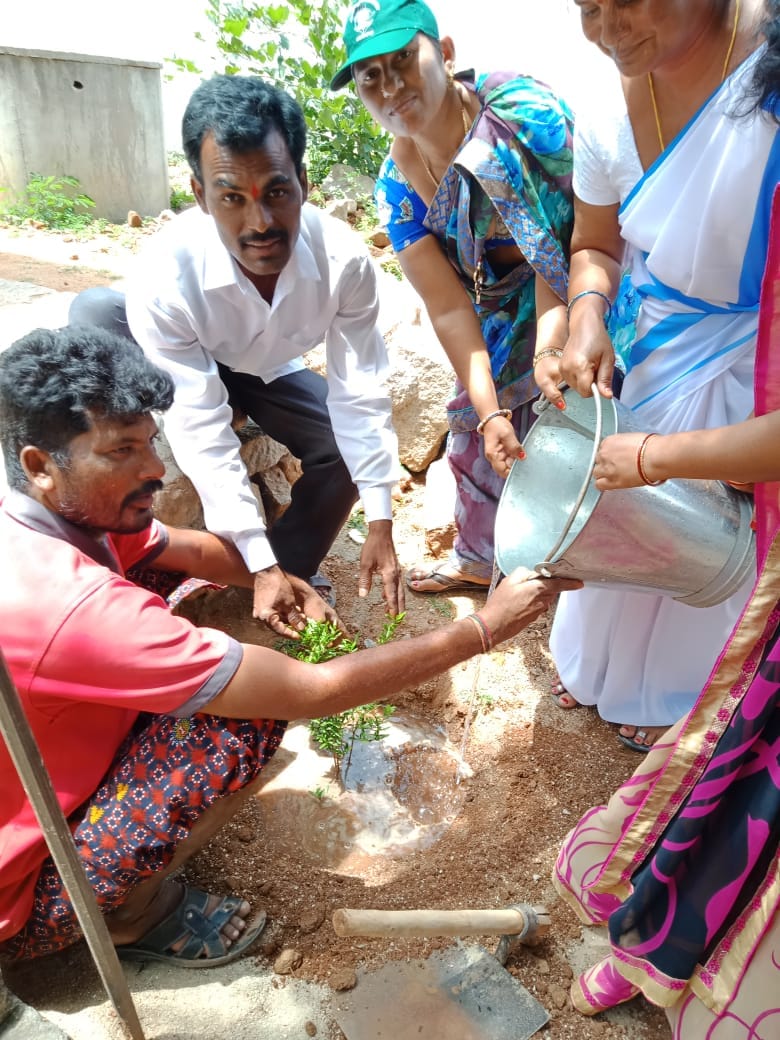 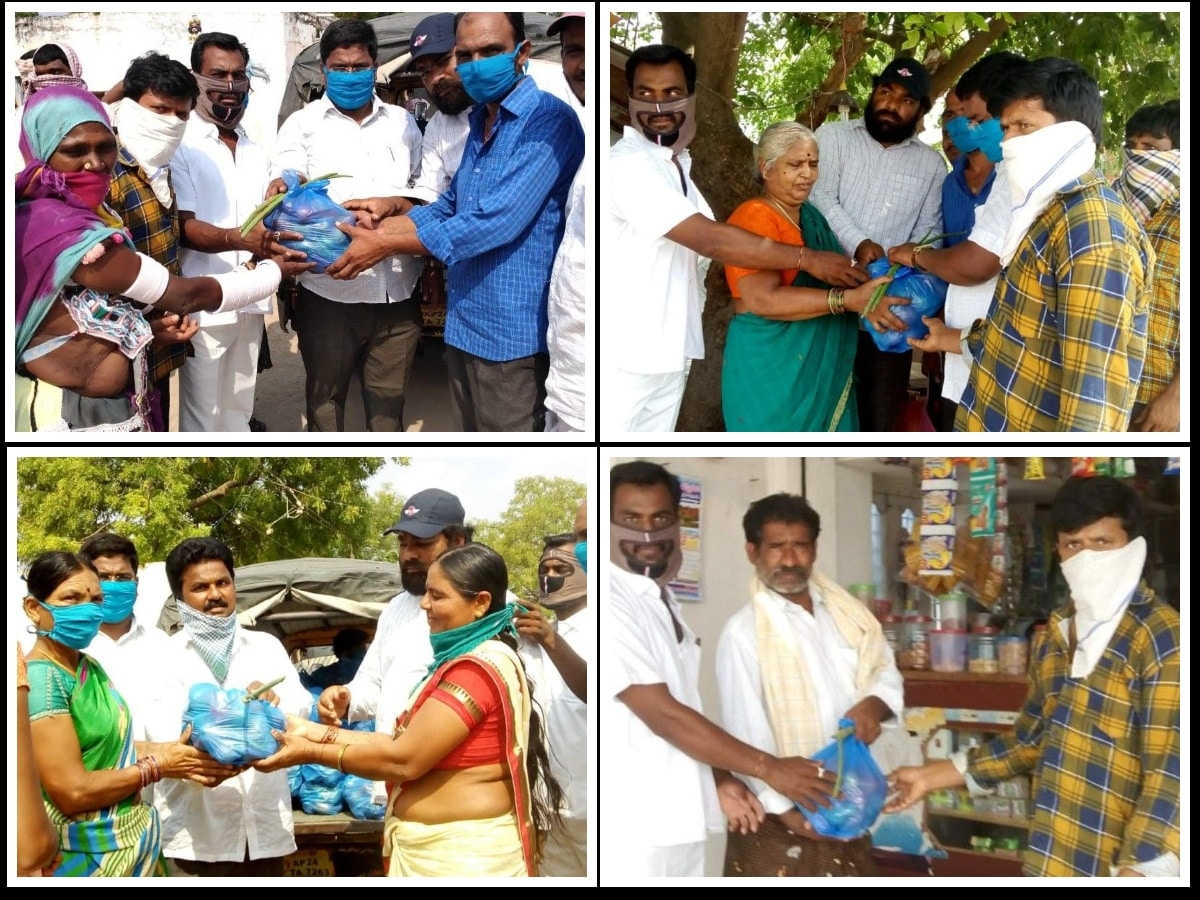 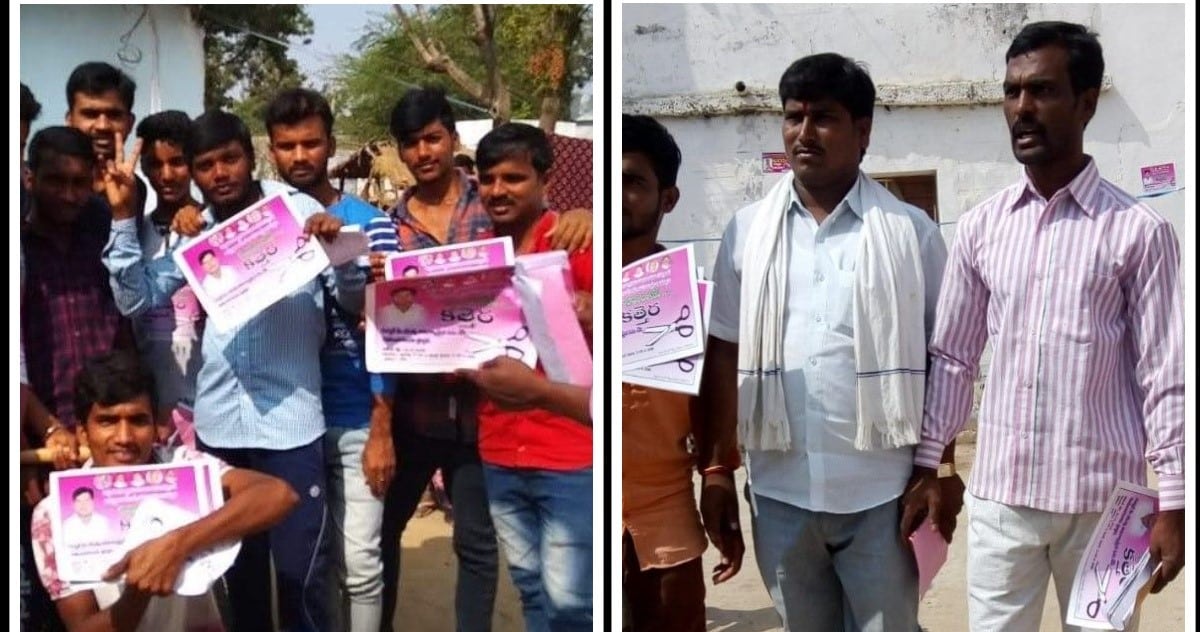 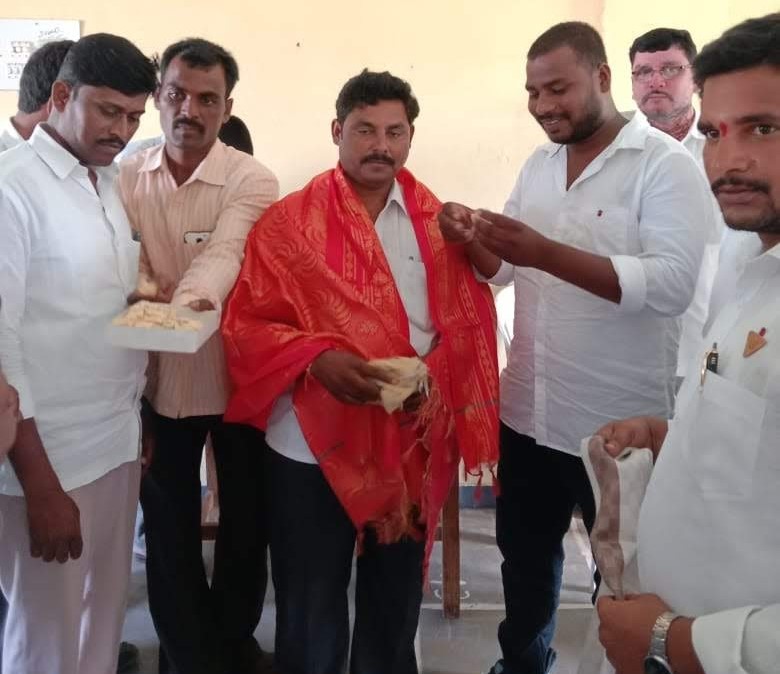 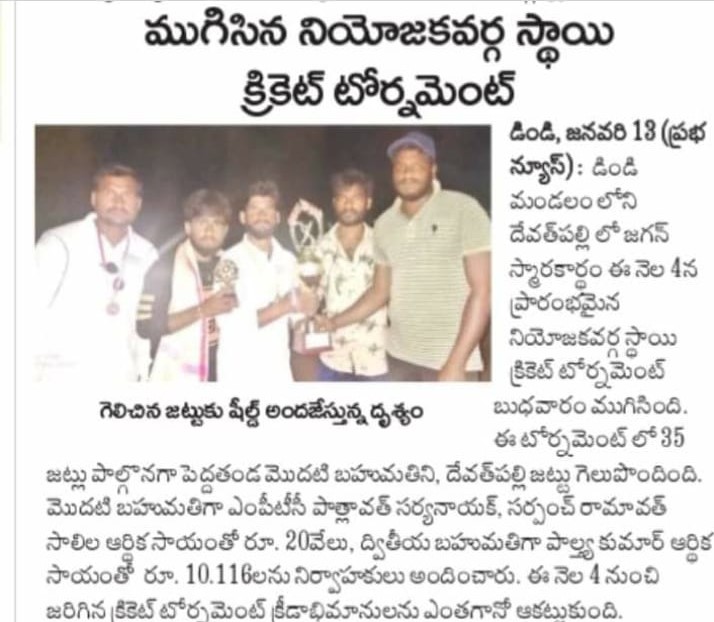 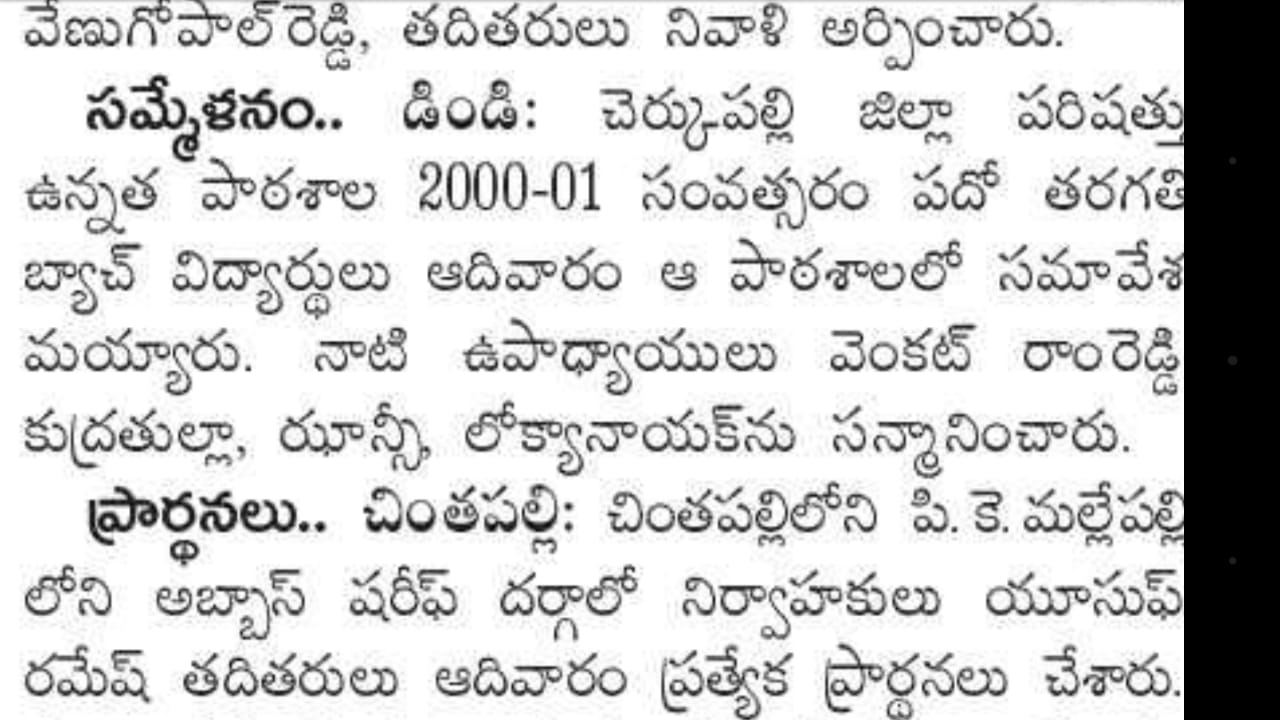 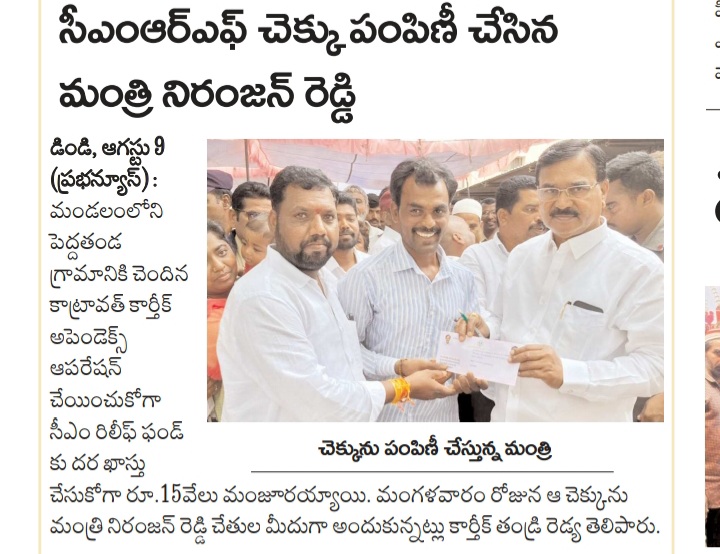 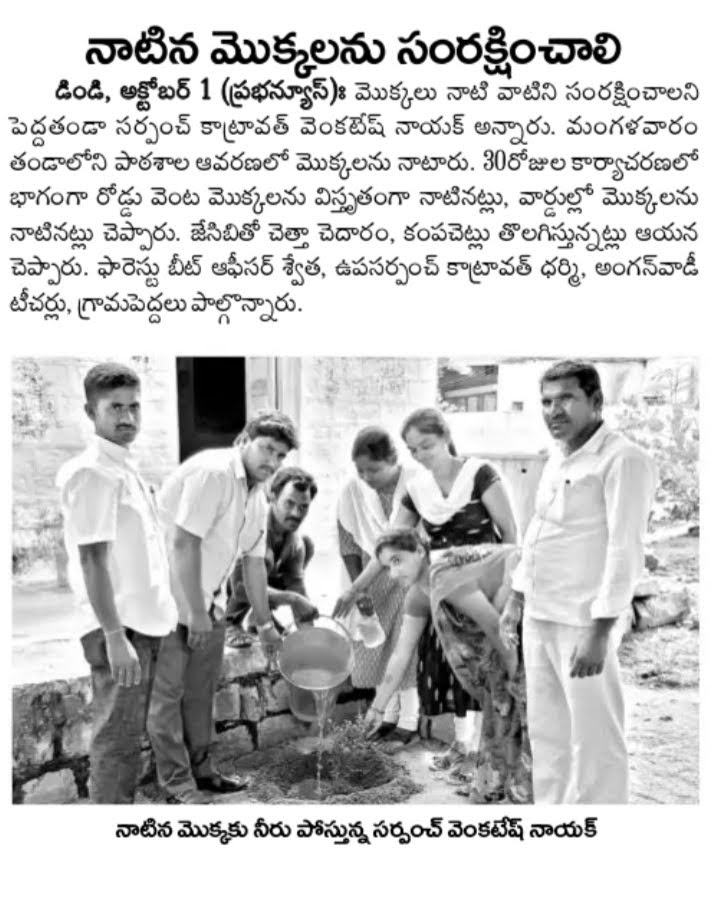 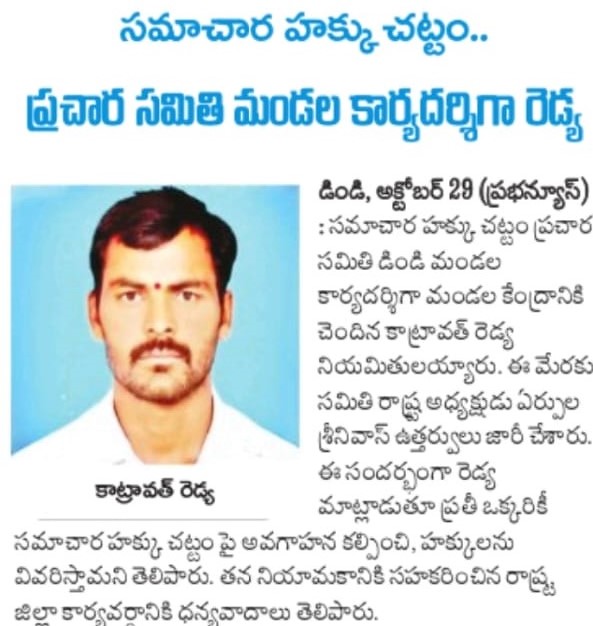 of Right to Information Act