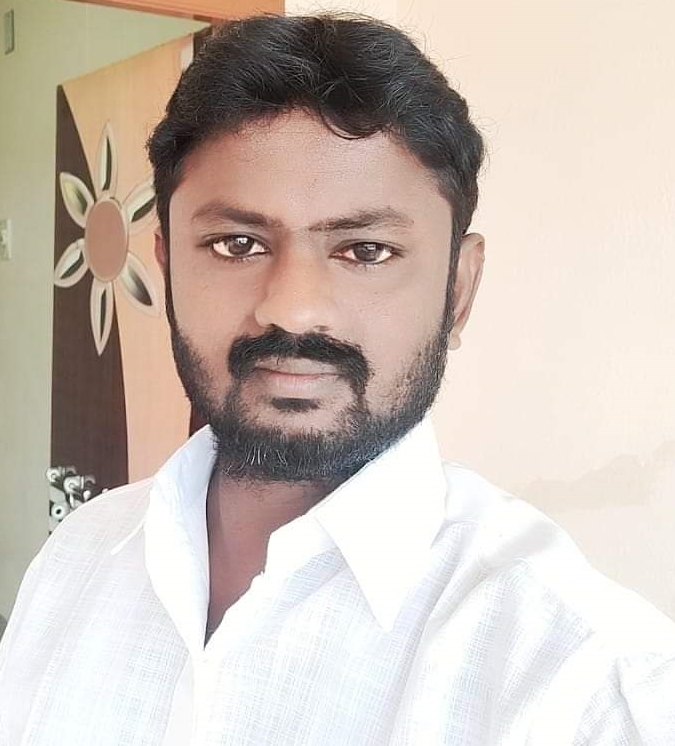 Kathi Penchalaiah is an Indian Politician and current Sarpanch from Mangupalle Village and TDP Party Activist of SPSR Nellore of Andhra Pradesh State.

Penchalaiah was born on the 10th of September 1989, in Mangupalle village of SPSR Nellore District from the Indian state of Andhra Pradesh to the couple Mr.Peddaiah and Mrs.Palamma.

In the year 2005, Penchalaiah acquired his Secondary Board of Education from Priyadarshini High School located at Athmakur in SPSR Nellore District, and in 2007, he completed his Intermediate course at Priyadarshini Junior College at Atmakur, Andhra Pradesh.

He acquired his Bachelor’s Degree from Priyadarshi College Sullurupet in the year 2011.

Penchalaiah began his political career through the Telugu Desam Party (TDP) which was founded by N.T. Rama Rao and headed by N. Chandrababu Naidu the former Chief Minister of Andhra Pradesh.

He joined TDP in the year 2013, he exposed his leadership skills by serving as the TDP Party Activist and working comprehensively all the time for the welfare of the Public. As a part of TDP, Penchalaiah expressed keen interest and performs every activity for the recognition of the respective party.

He demonstrated his commitment to the people by continuously working for their well-being, and Party development, and striving hard for their benefit of them.

His unwavering commitment and true effort gained him the position of Telugu Youth Member and been constantly working for the people, thinking about their welfare, and gaining immense admiration from the people.

He ramped up his service and effort by electing as Sarpanch independently in 2021, to provide care for the people and the difficulties they face, and he worked in that capacity. 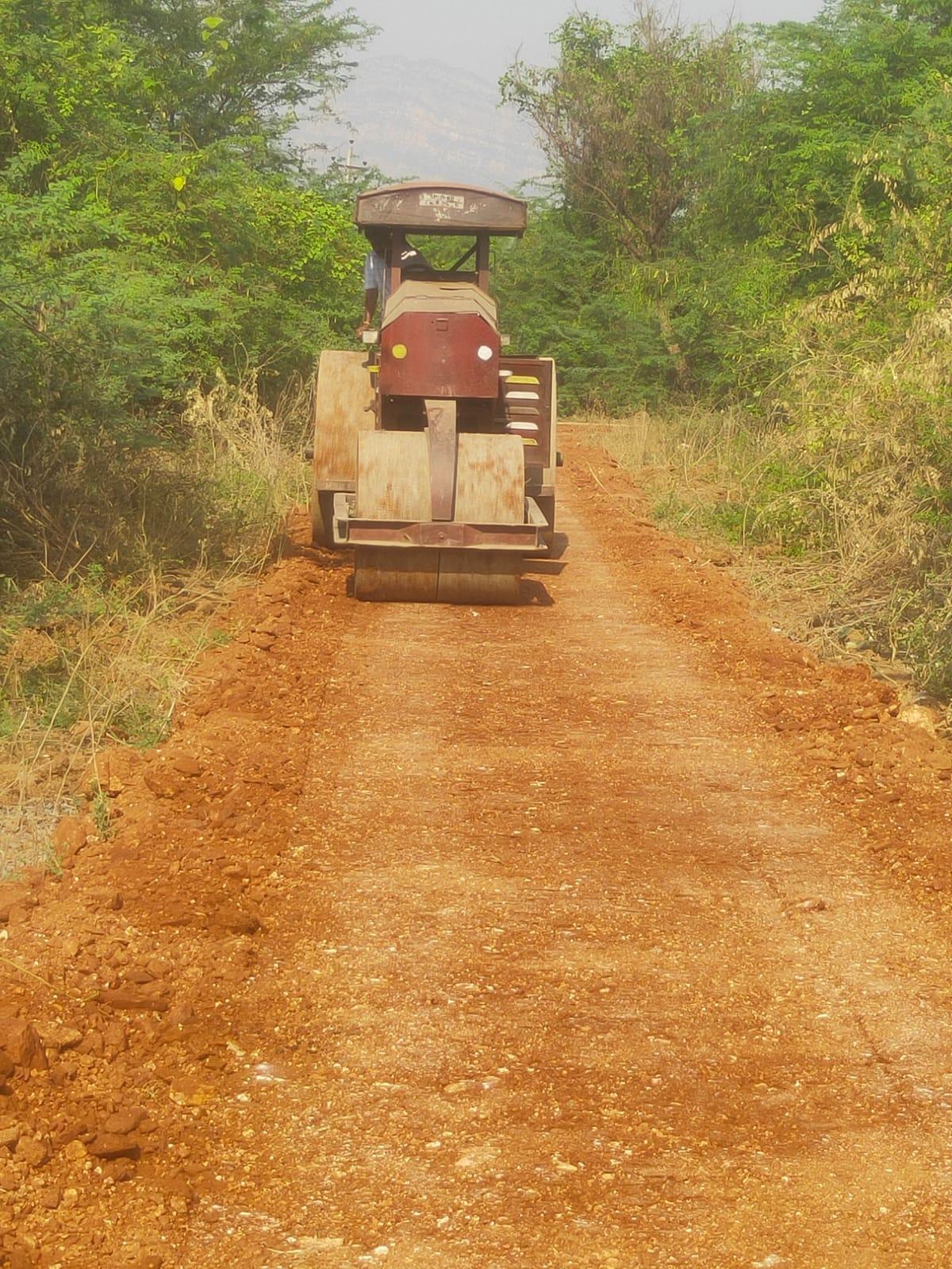