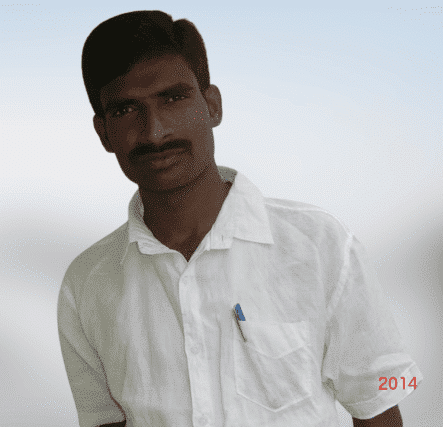 In the year 2001, Thirupathirao (Bujji) acquired his Secondary Board of Education from Zilla Parishad High School located at Kakani, Narasaraopet.

In the year 2010, Thirupathirao (Bujji) began his political career by joining the Yuvajana Sramika Rythu Congress Party(YSRCP), was enchanted by the services rendered to the people was started to attain the political requirements of the people while also providing a specific service.

Upon Joining, he was designated as the Village Feild Assistant of Kakani from YSRCP in 2019, to serve the people and tackle the issues raised by executing his tasks effectively and adhering to the party’s policies and guidelines.

Thirupathirao (Bujji) was credited for having successfully carried out the responsibility of being the Village Youth Leader in Kakani. His continuous effort and hard work promoted him as Minority Leader and he currently serving in the position. 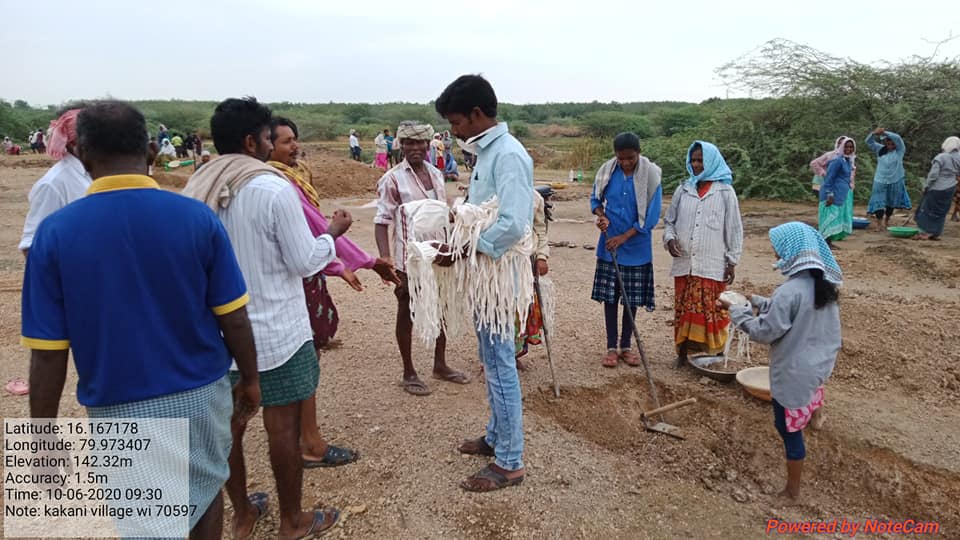 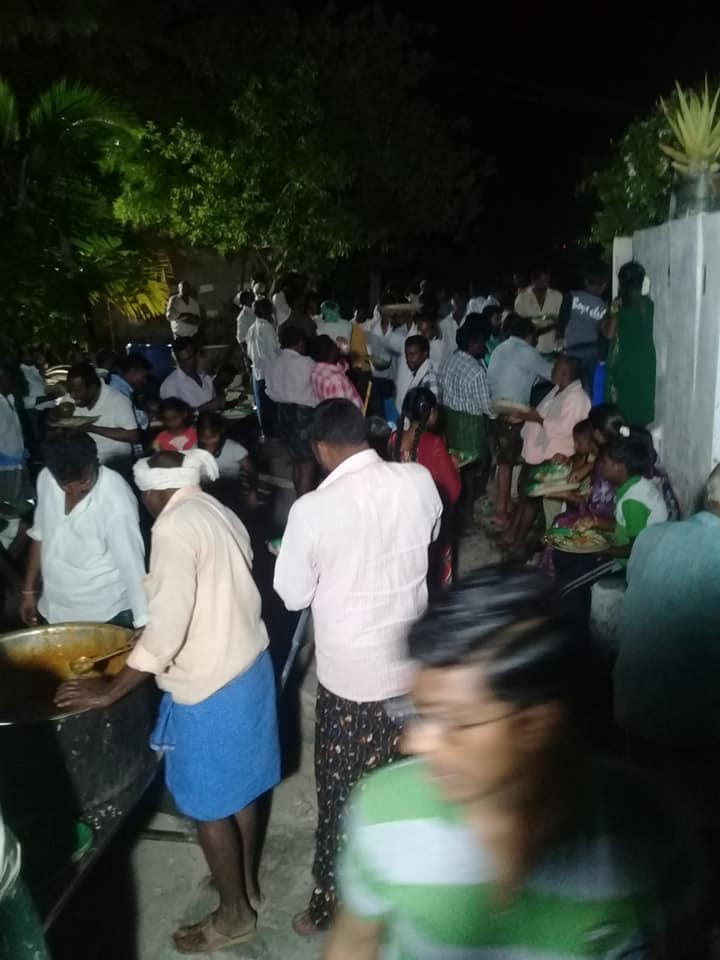 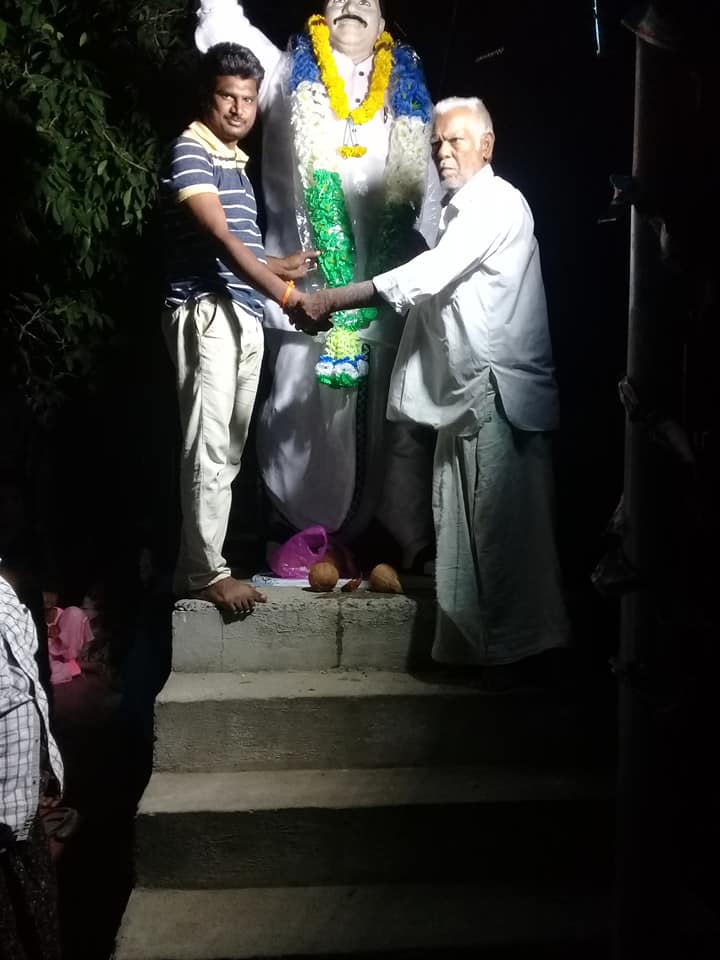