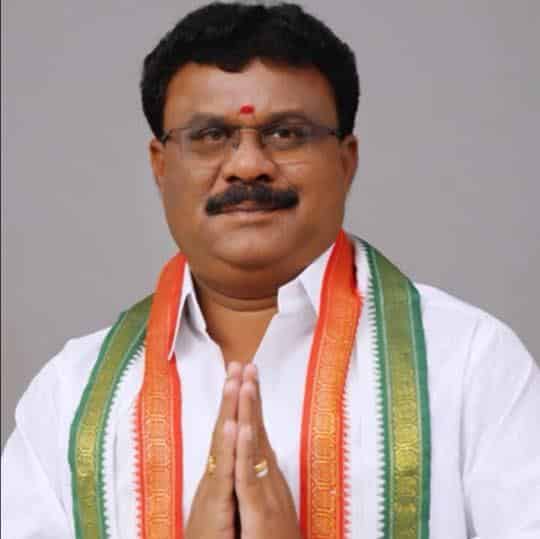 Katam Pradeep Kumar Goud is an Indian Politician belonging to the Congress party. He is a prominent leader with ample experience in the political field who has been serving continuously for over 25 years. Currently, he holds the position of Telangana Pradesh Congress Committee Joint Secretary.

On 09th March 1971, Pradeep Kumar Goud was born in Devarkadra village. His parents were Srinivasulu Goud and Nagamanamma.

Pradeep Kumar is passionate about Social Service and is always eager to contribute to the country’s progress. His desire to help people led him to pursue a career in politics. In 1995, He has entered Politics and started his Political Career with the Indian National Congress(INC) party which is currently ruling under the leadership of Sonia Gandhi.

In the same year, Pradeep Kumar was contested and elected as Sarpanch of Devarkadra Grama Panchayath and making him always available for the people of Devarkadra to solve their needs irrespective of the time. He held the Sarpanch position effectively from 22-October-1995 to 22-July-2001.

In 1996, Pradeep Kumar was appointed and took charge as Mandal President of Devarkadra, Mahabubnagar district in recognition of his outstanding service and valuable contribution to society. He had a huge career as Devarkadra Mandal’s President. He held the position for over 17 years.

His humble service captivated the minds of the people, hoping that they would connect with him.

Under the supervision of Pradeep Kumar, he did equal justice to the party and the people. The party high command praised his strategic and organizational abilities as a result of this he was eventually elected as ZPTC from Devarkadra Mandal and was performs his duties effectively in order to fulfill his roles and responsibilities.

He has a huge Political Career. Pradeep Kumar’s leadership impact on the people is immeasurable.

Later on, Pradeep Kumar who has been in politics for more than 20 years and has been a staunch supporter of the people, was appointed as Telangana Pradesh Congress Committee Joint Secretary with the belief that he would continue his services.

Activities by Pradeep Kumar during his TPCC Joint Secretary Reign:

A competent political leader is one who is capable of making judgments, is driven to work for the greater good, is willing to handle and resolve conflicts, and, most importantly, is prepared to stand up for what is right… 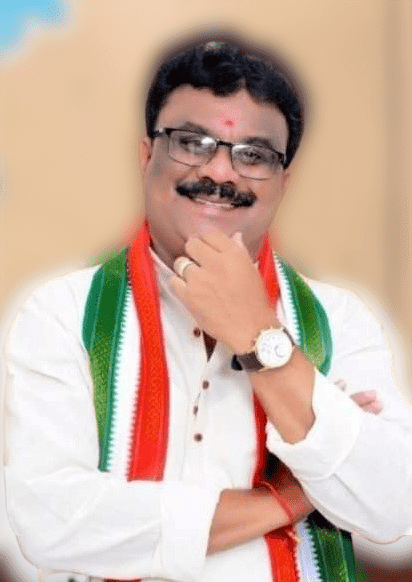 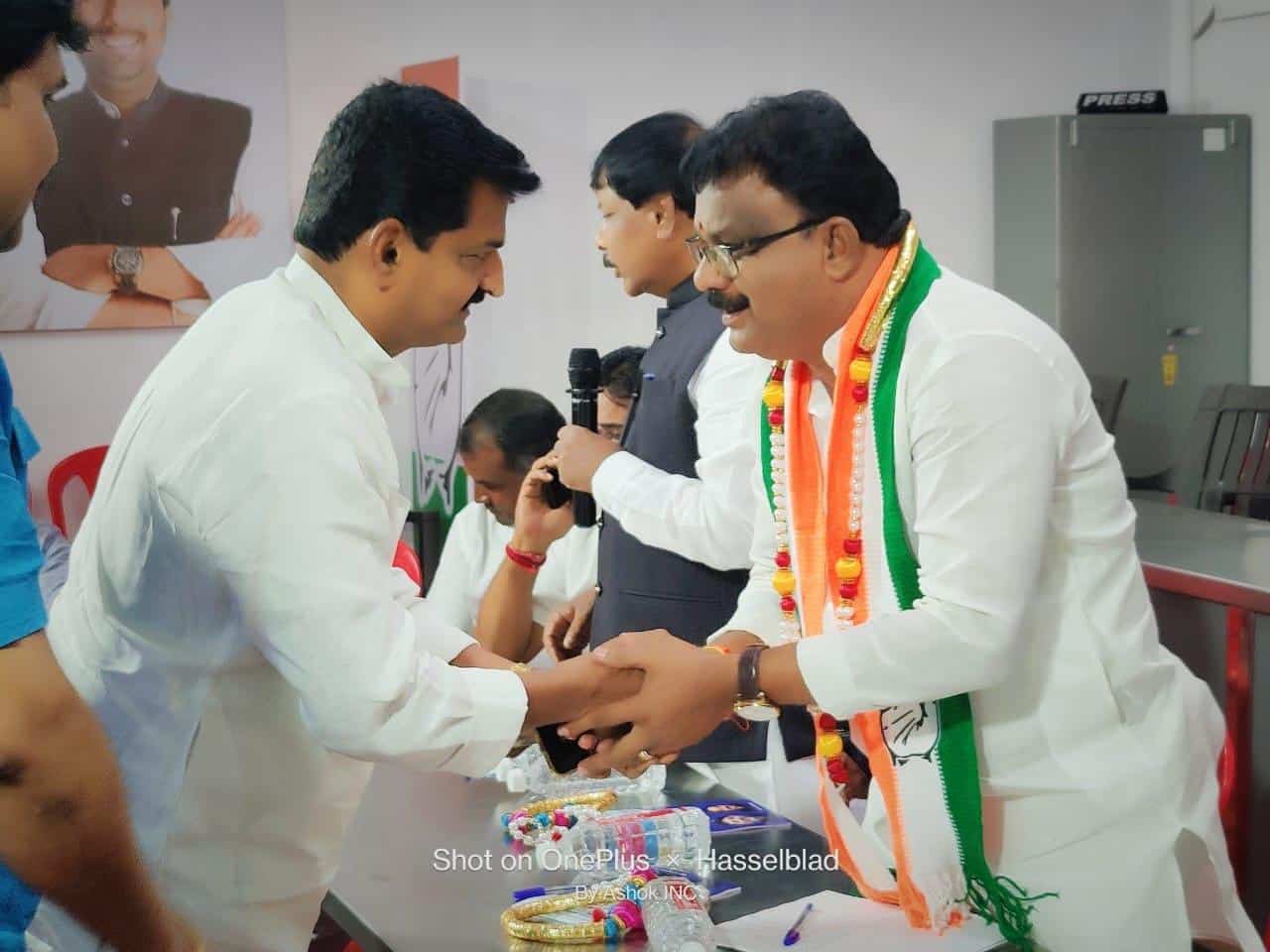 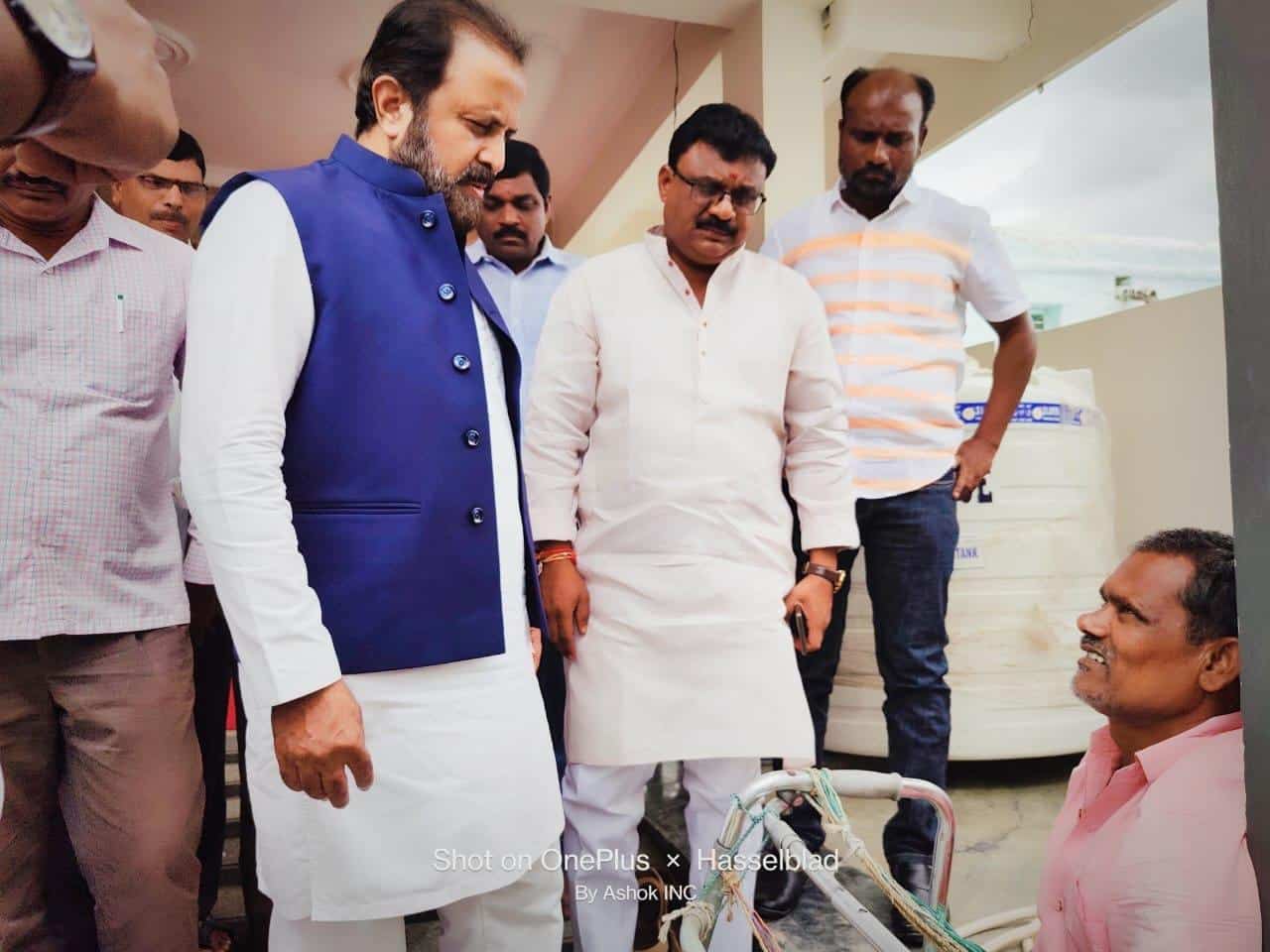 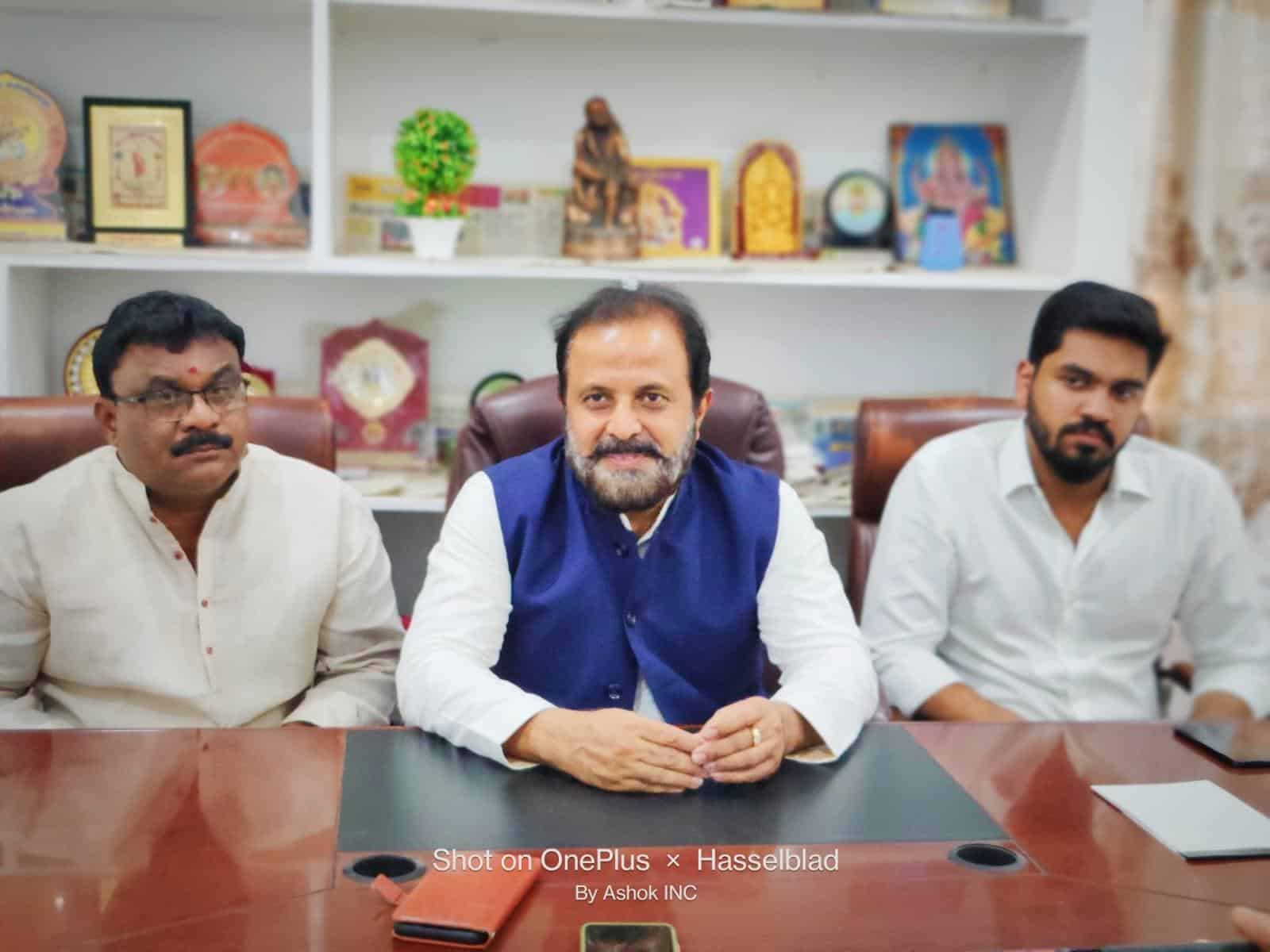 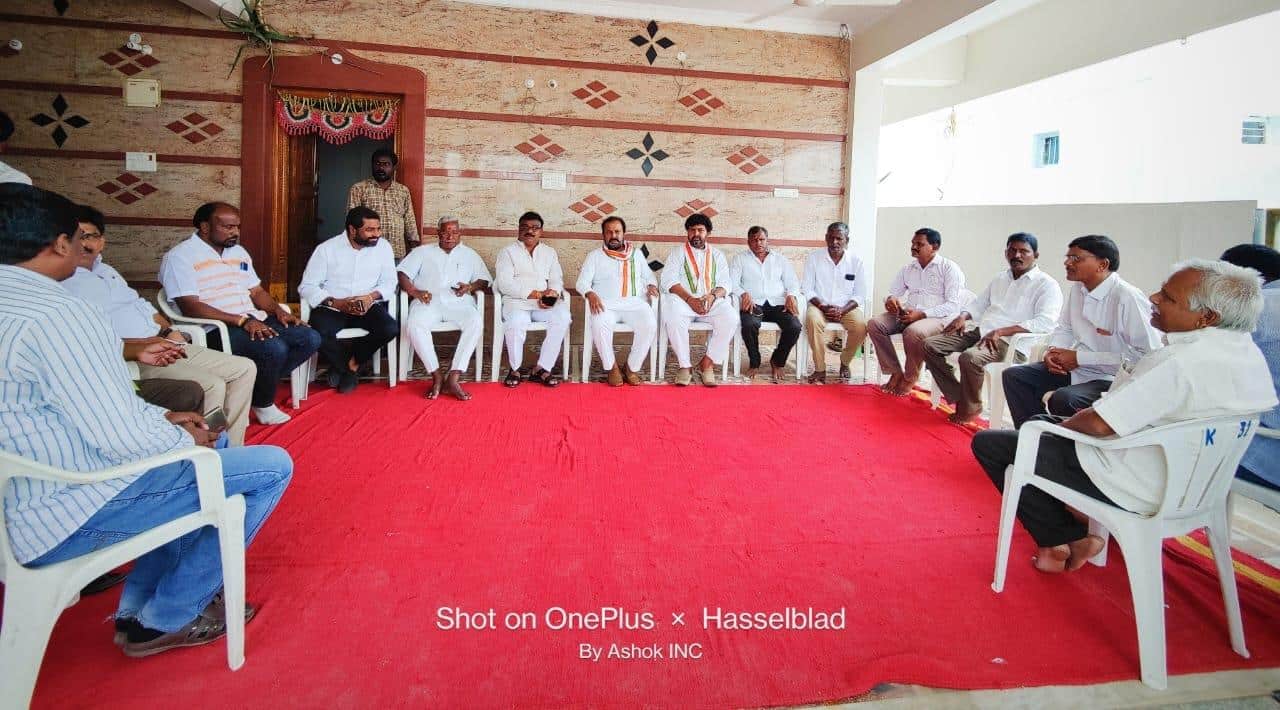 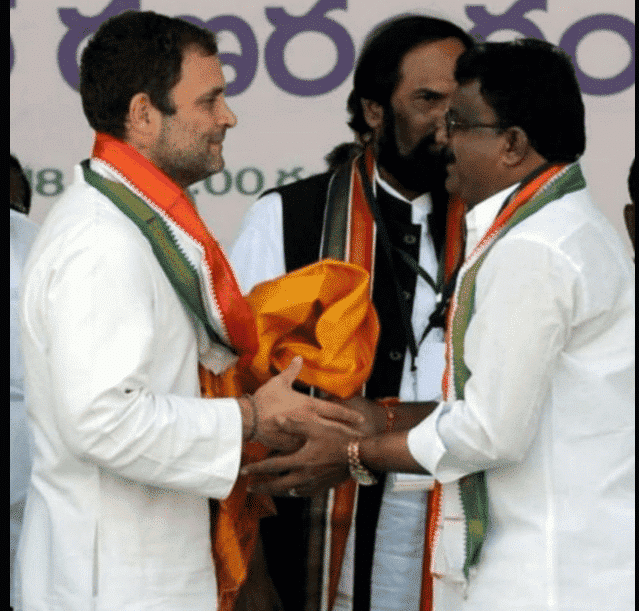 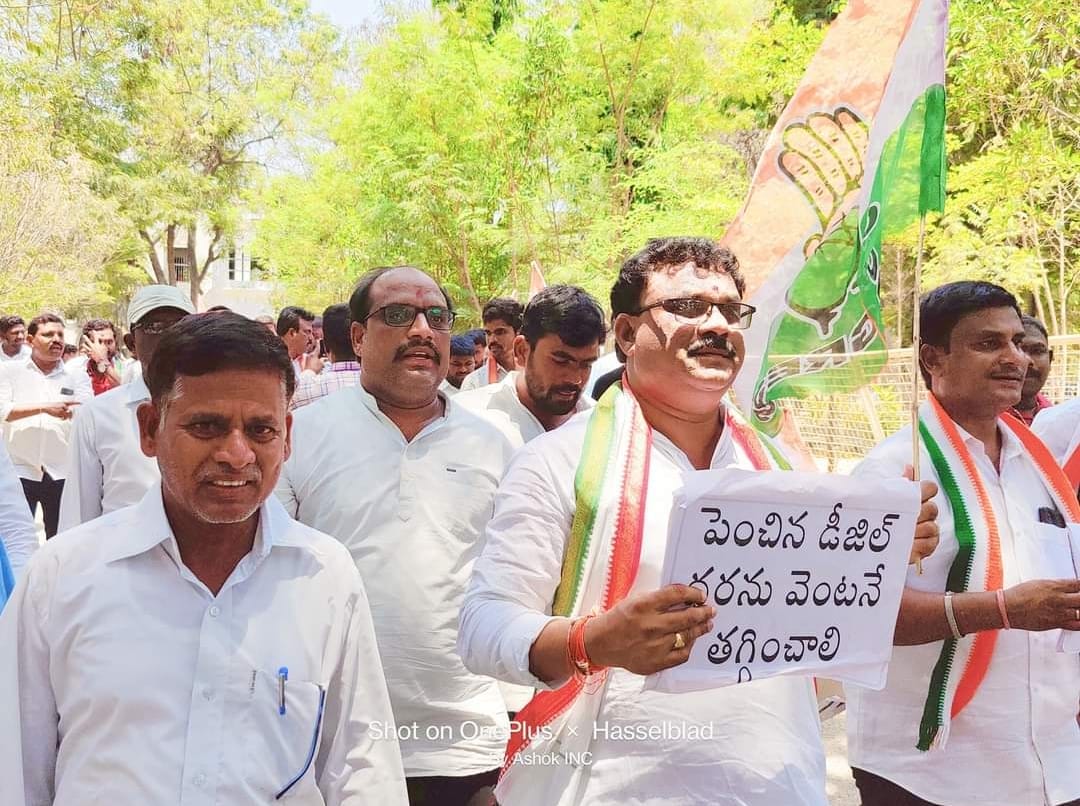 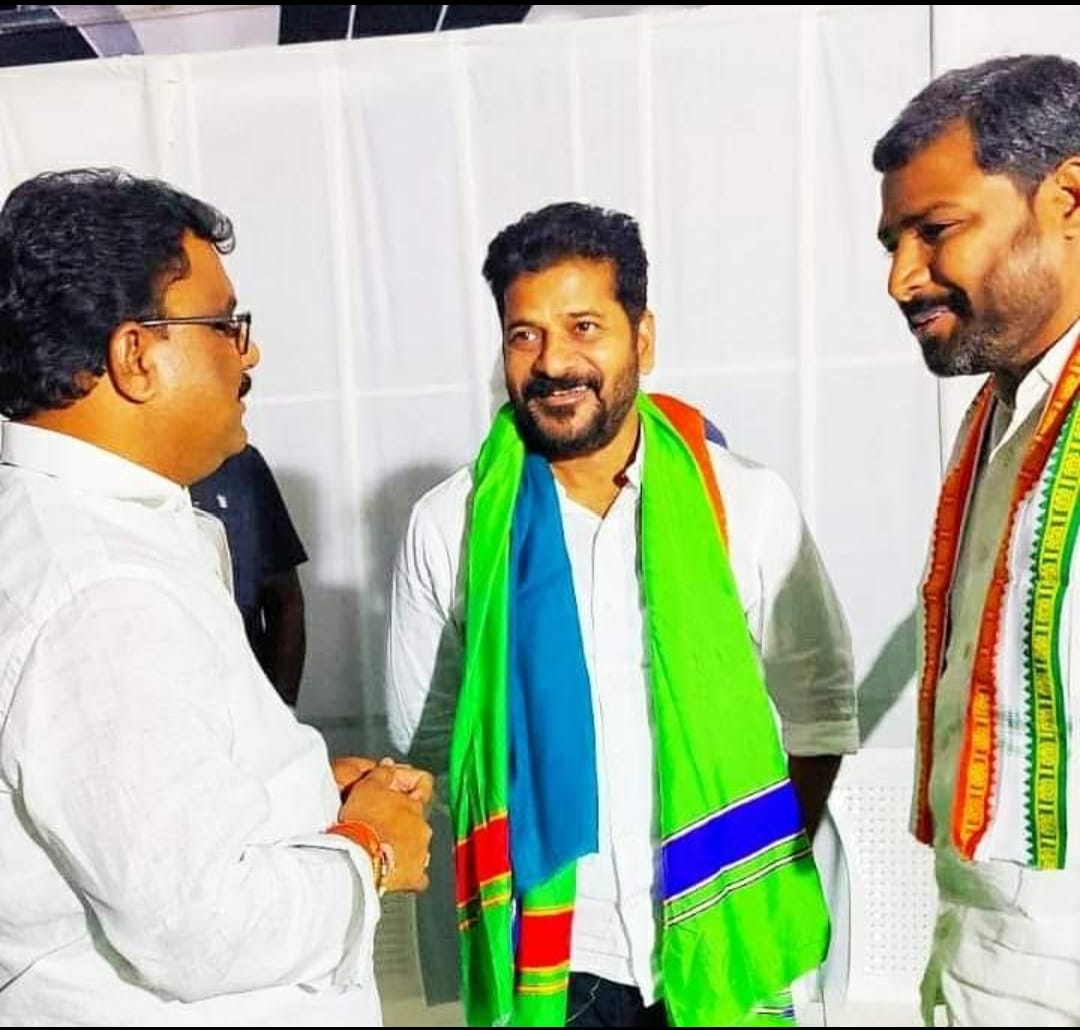 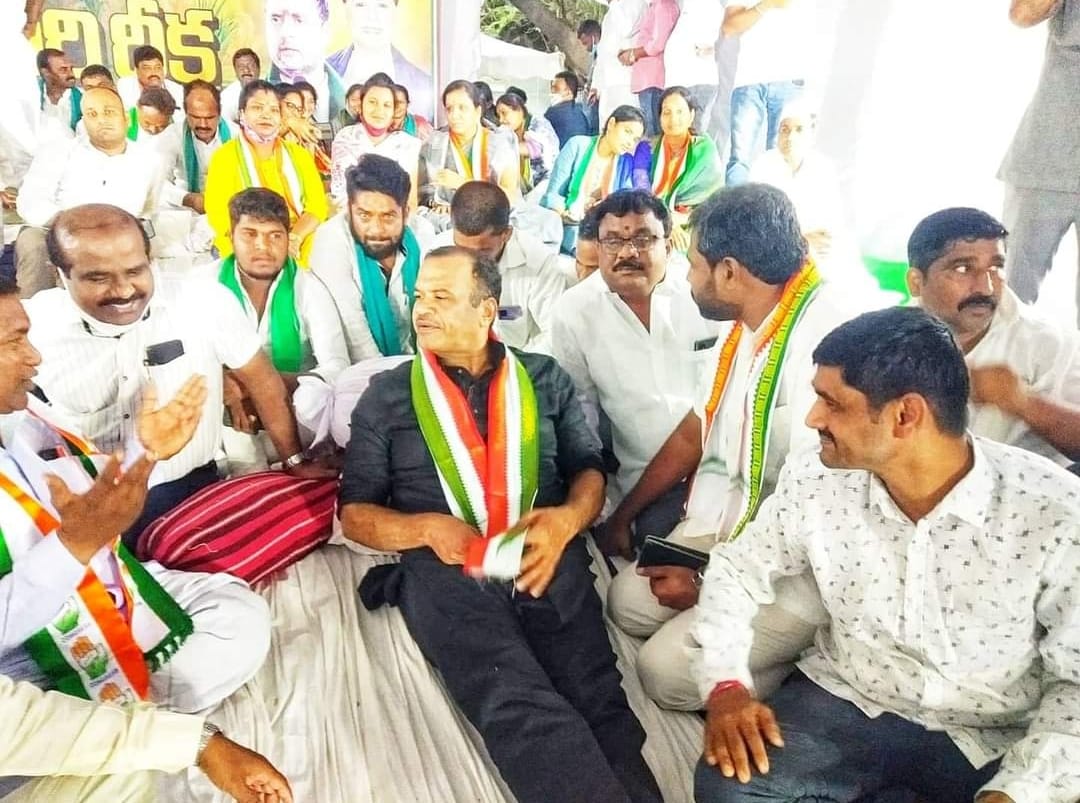 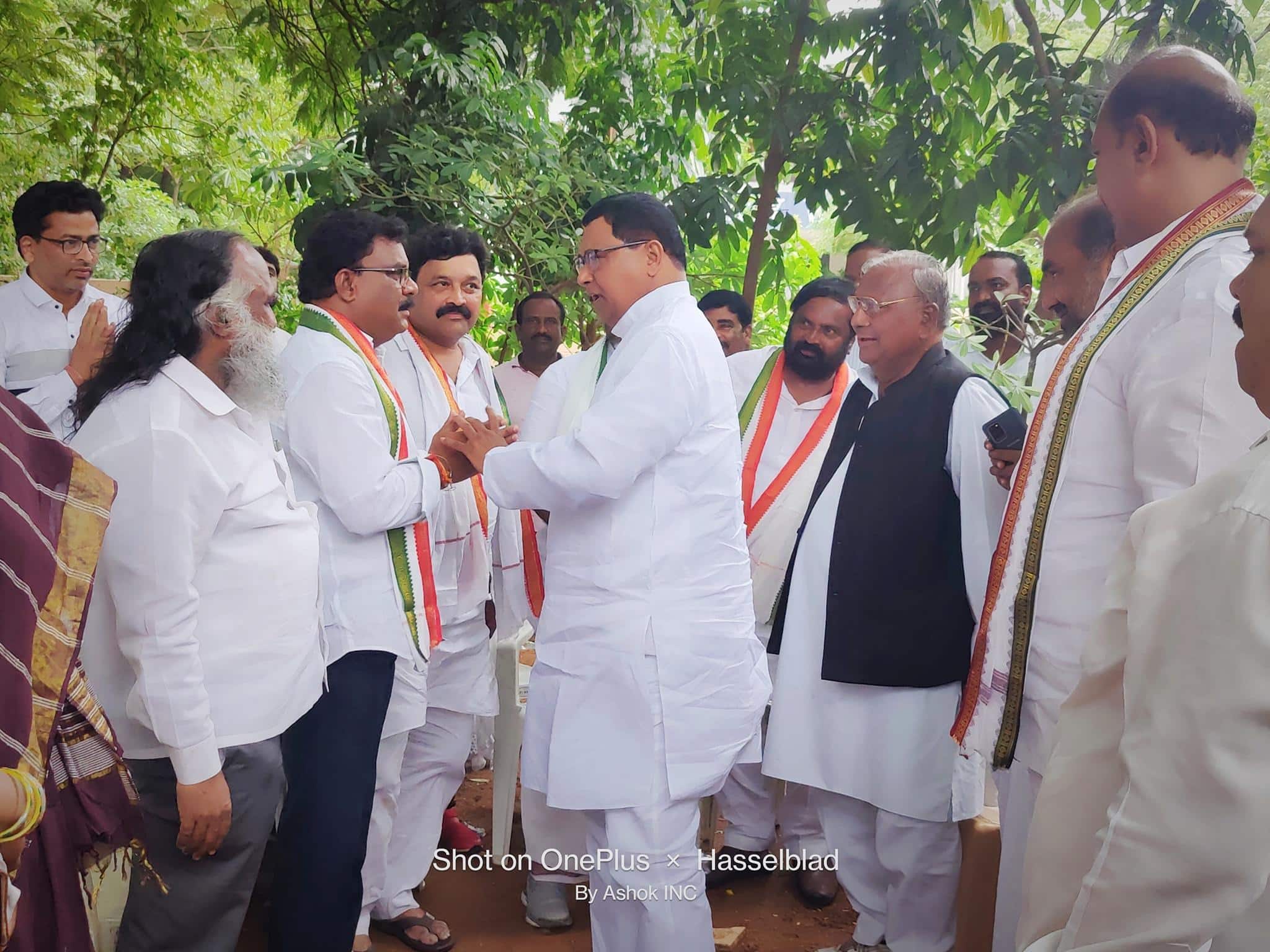 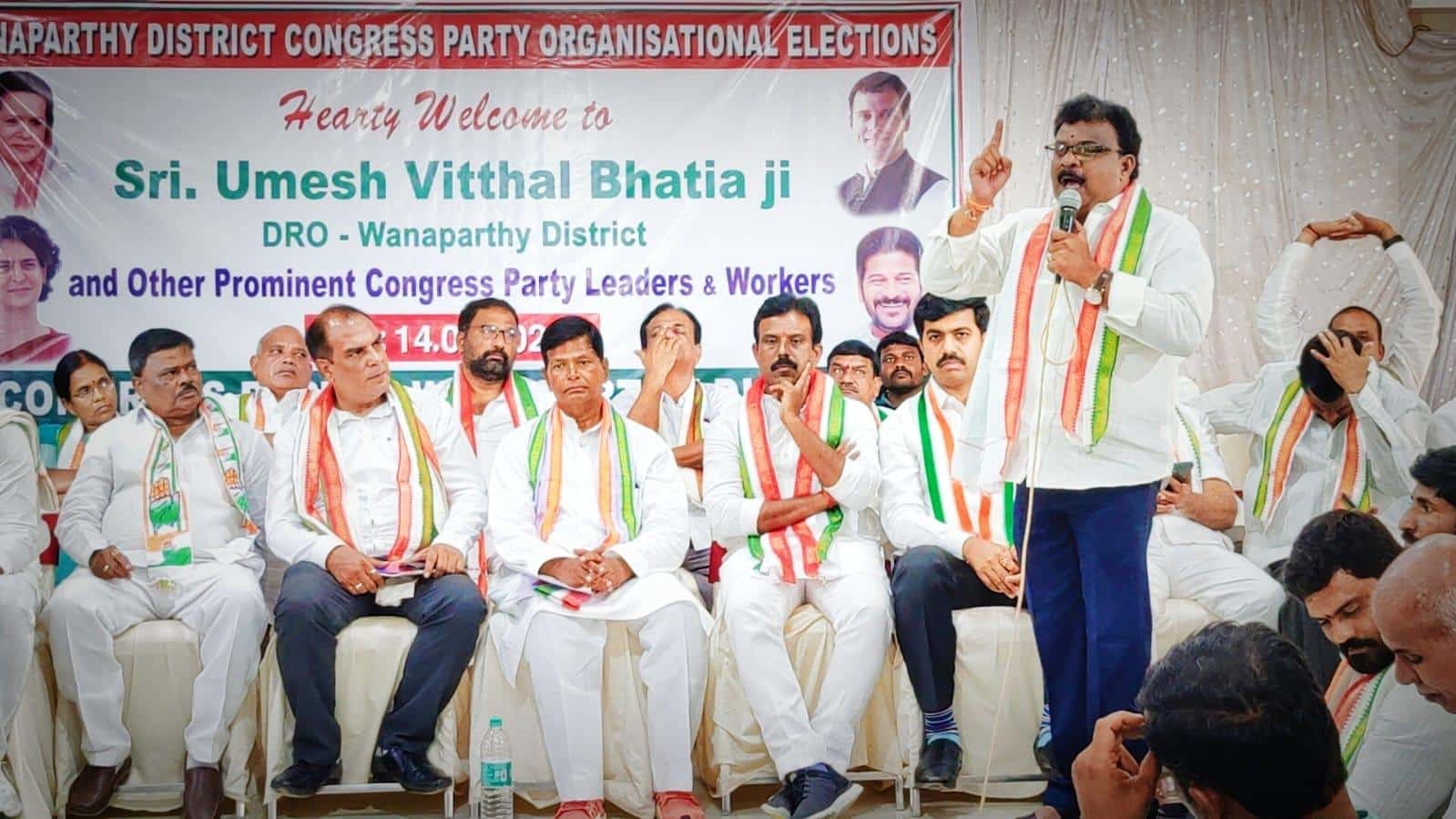 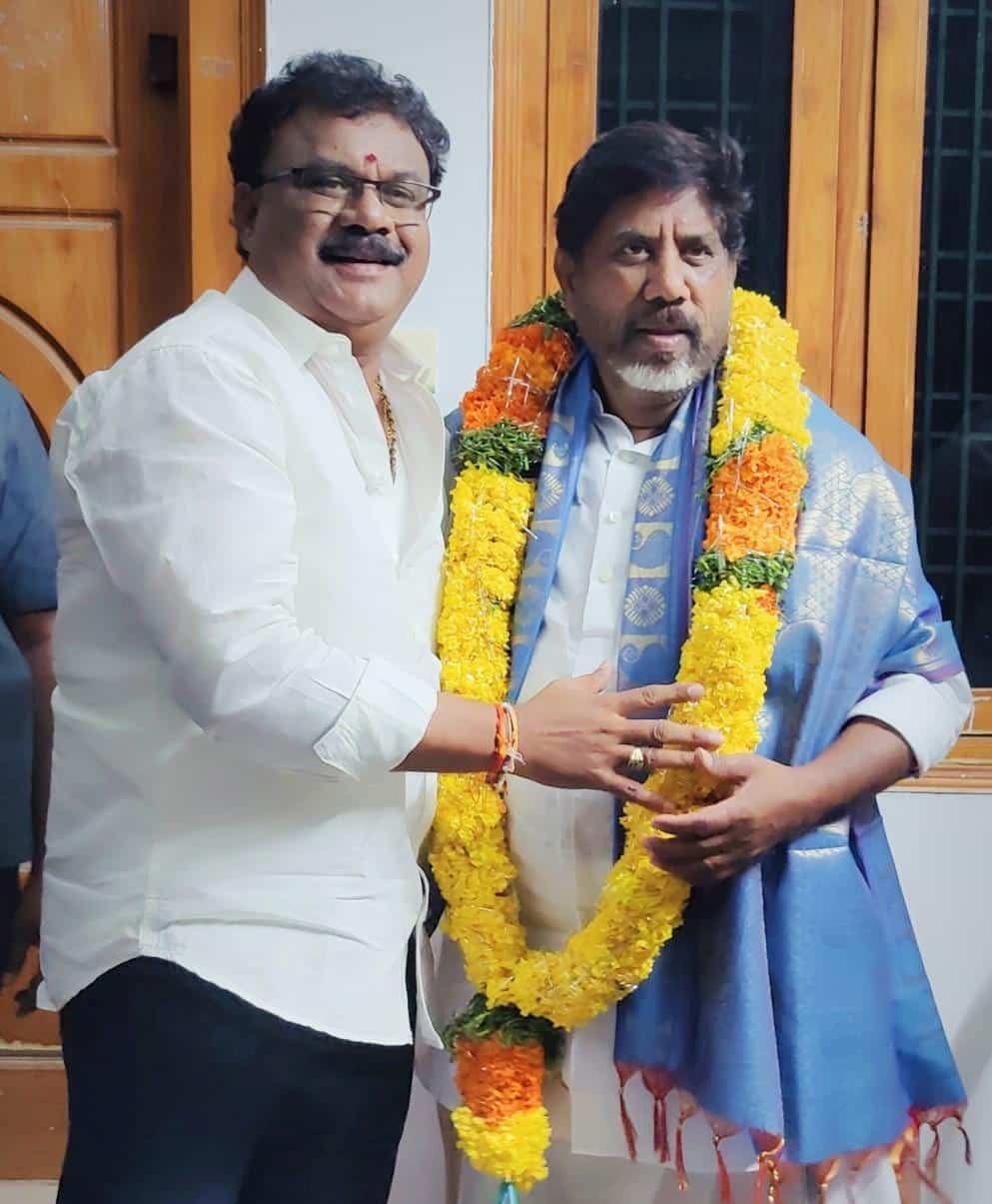 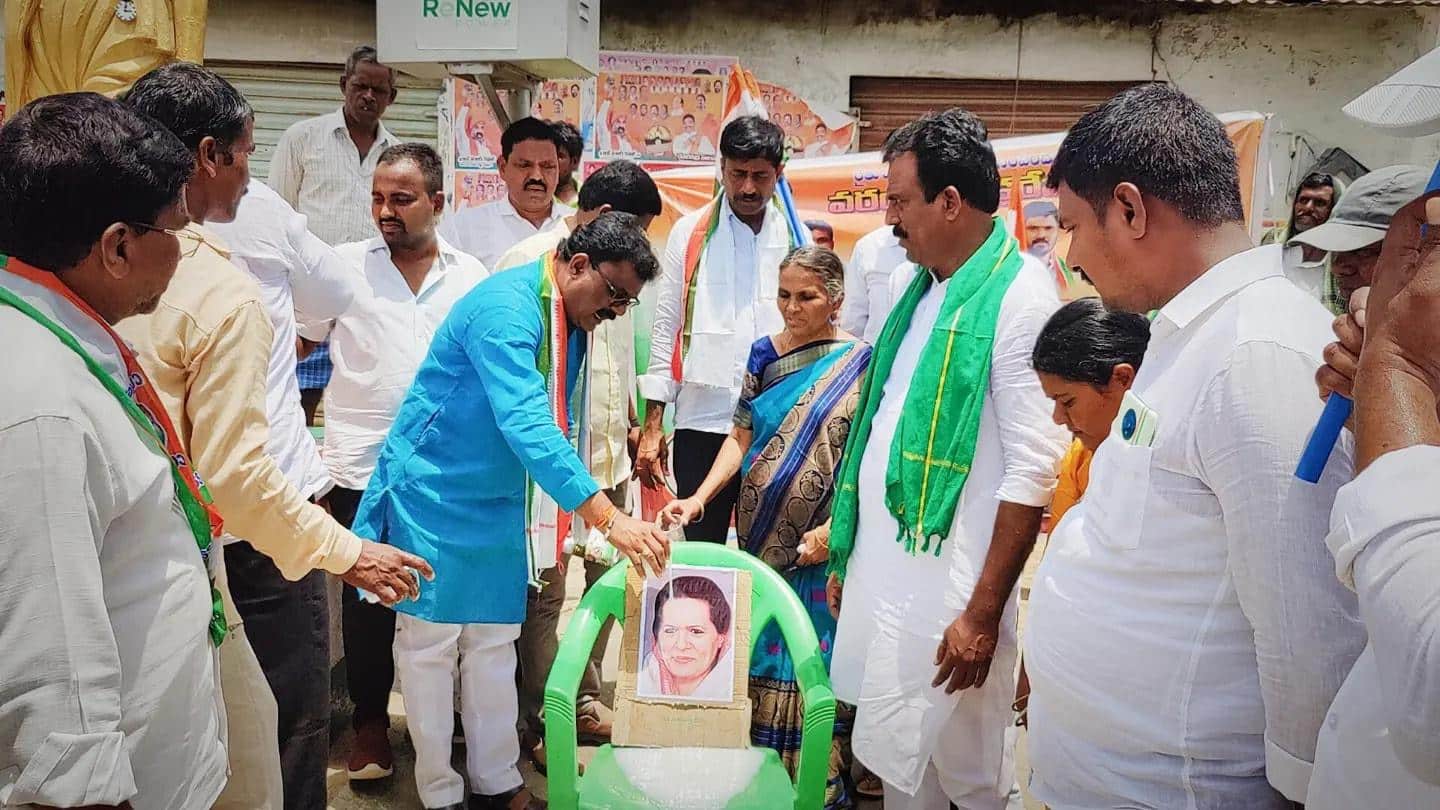 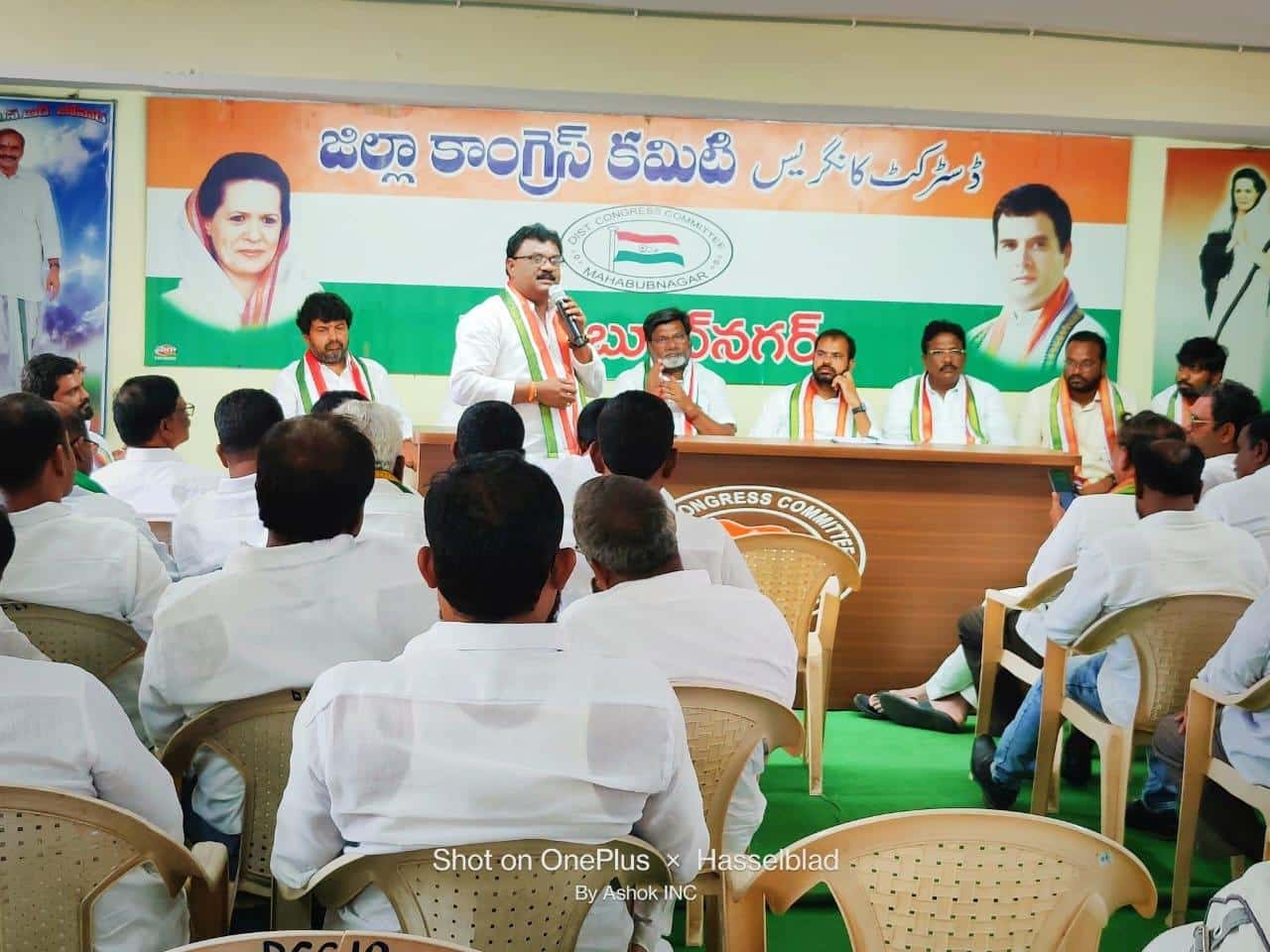 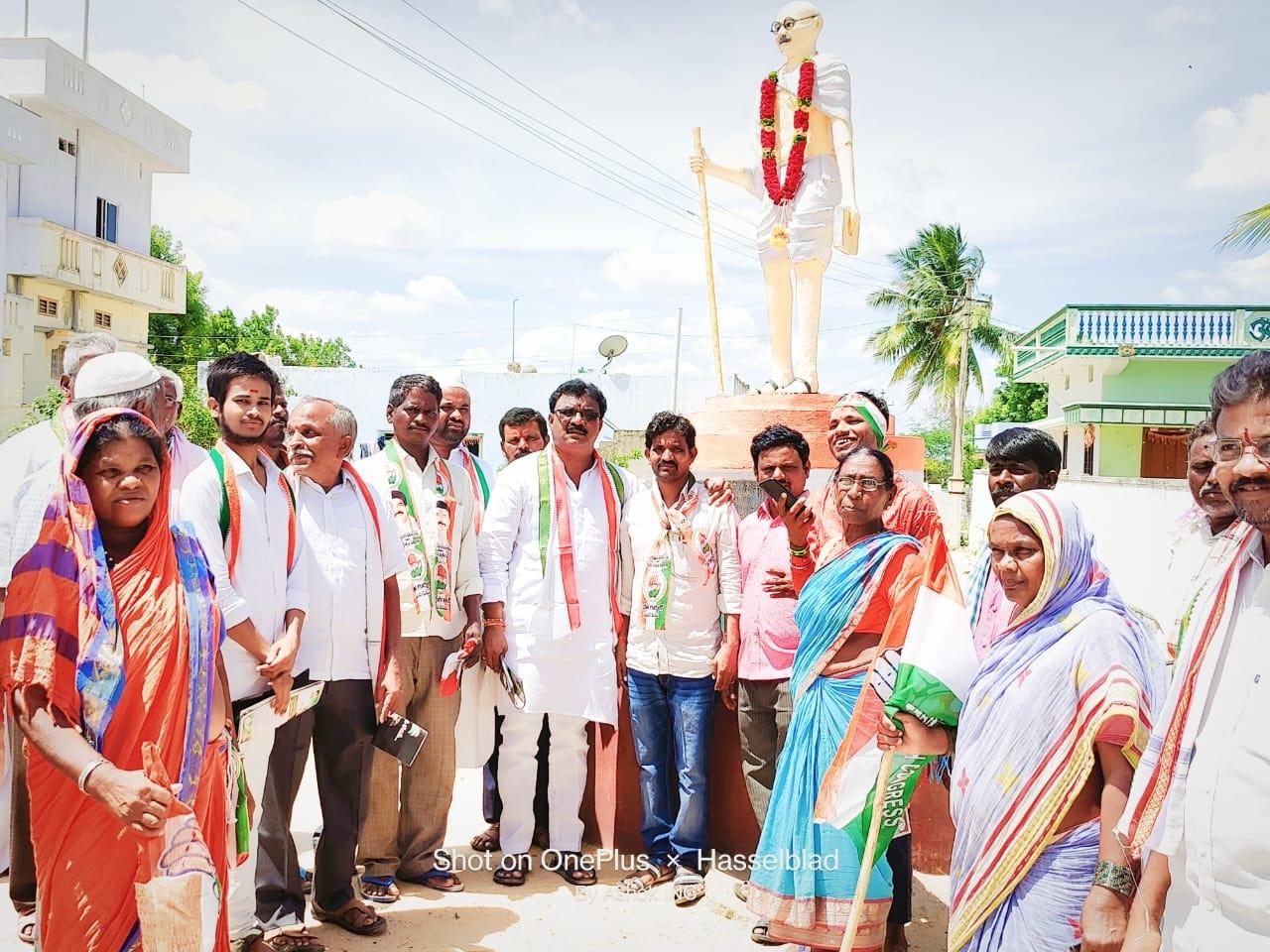 has been impossible without the right kind of leadership!!

Highlighted Events of Pradeep Kumar Goud in his Political Career

Pradeep Kumar has met with Prominent Congress Leaders on some occasions

of Devarkadra from the Congress party