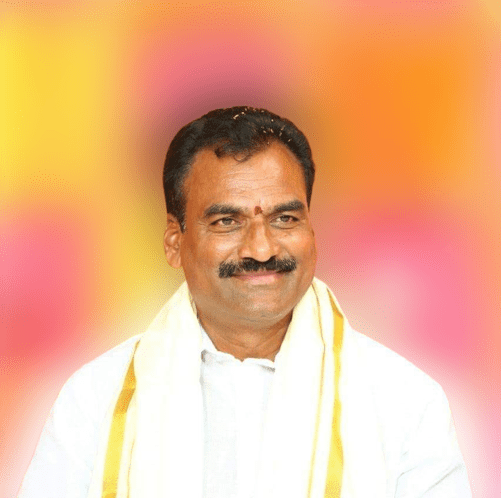 Kasukurthi Hanumanth Rao is an Indian Politician of TDP and District Vice-President of Guntur, in the Indian State of Andhra Pradesh.

On 17th August 1969, Hanumanth Rao was born to a couple Mr. Kasukurthi Vera Vara Prasad Rao and Mrs: Kasukurthi Jhansi in the village of Arundalpet in Guntur District in the Indian State of Andhra Pradesh.

He finished his Graduation from Mojeti Guruvaiah Degree College located at Guntur in the year 1991.

In the year 1989, Hanumanth Rao began his political career by joining the Telugu Desam Party (TDP) and continued rendering services to the people as an Active Member of TDP.

Hanumanth Rao was a sincere TDP Party Activist right from his joining and propagating its principles from the beginning. He has been deeply attracted by the policies and ideals of the party and the vision of our great leader former Chief Minister of Andhra Pradesh and was immensely inspired by the unique schemes introduced by the Nara Chandra Babu Naidu.

Hanumanth Rao was credited for having successfully carried out the responsibility of being District Vice-President in Guntur two times. His continuous effort and hard work promoted him as Minority Leader and he currently serving in the position.

He was elected as District Organisational Secretary in Guntur District in the year 2010.

He was also elected as Urban Vice-President in the Guntur in the year 1995-2000.

He was also appointed as Samaikya Andhra Udyamam State Co-Convener in Guntur.

In the year 2012, he was promoted as Organisational President from NTR Divyagula Seva Sadan.

On being such a reputable position, Hanumanth Rao along with Kovellamudi Nani has performed many service activities for the well-being of the people.

Three-wheelers are being provided on behalf of the organization to those who have difficulty traveling and need to travel on their own.

In the old age home where the elderly live, bedsheets were handed over along with the necessary supplies to them.

He expressed his humanity by donating wheelchairs free of cost to those who were born with disabilities and suffered from accidental loss of limbs.

Andraiah has been instrumental in providing government land and housing titles from the government to the respective beneficiaries. 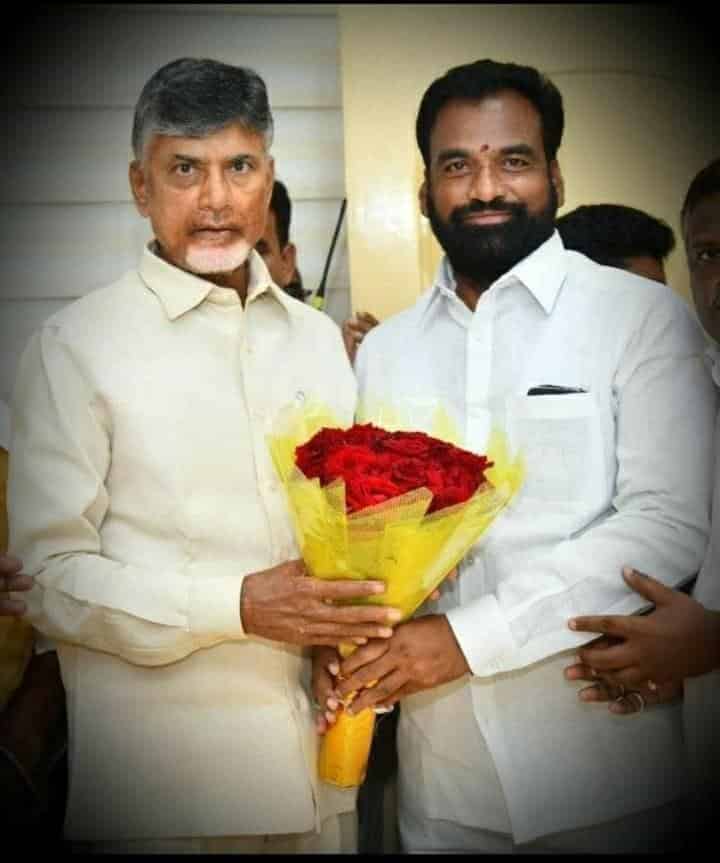 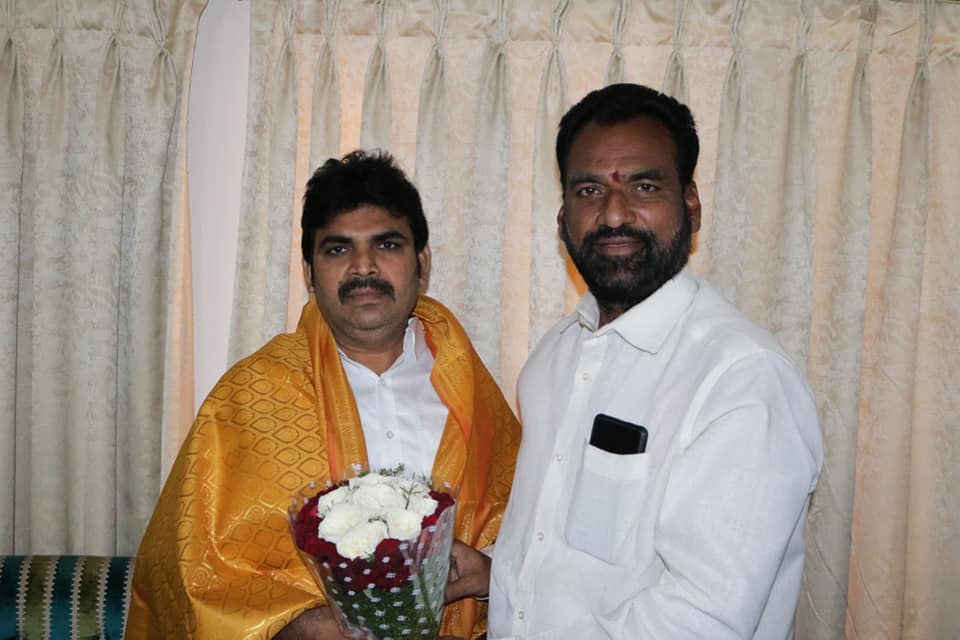 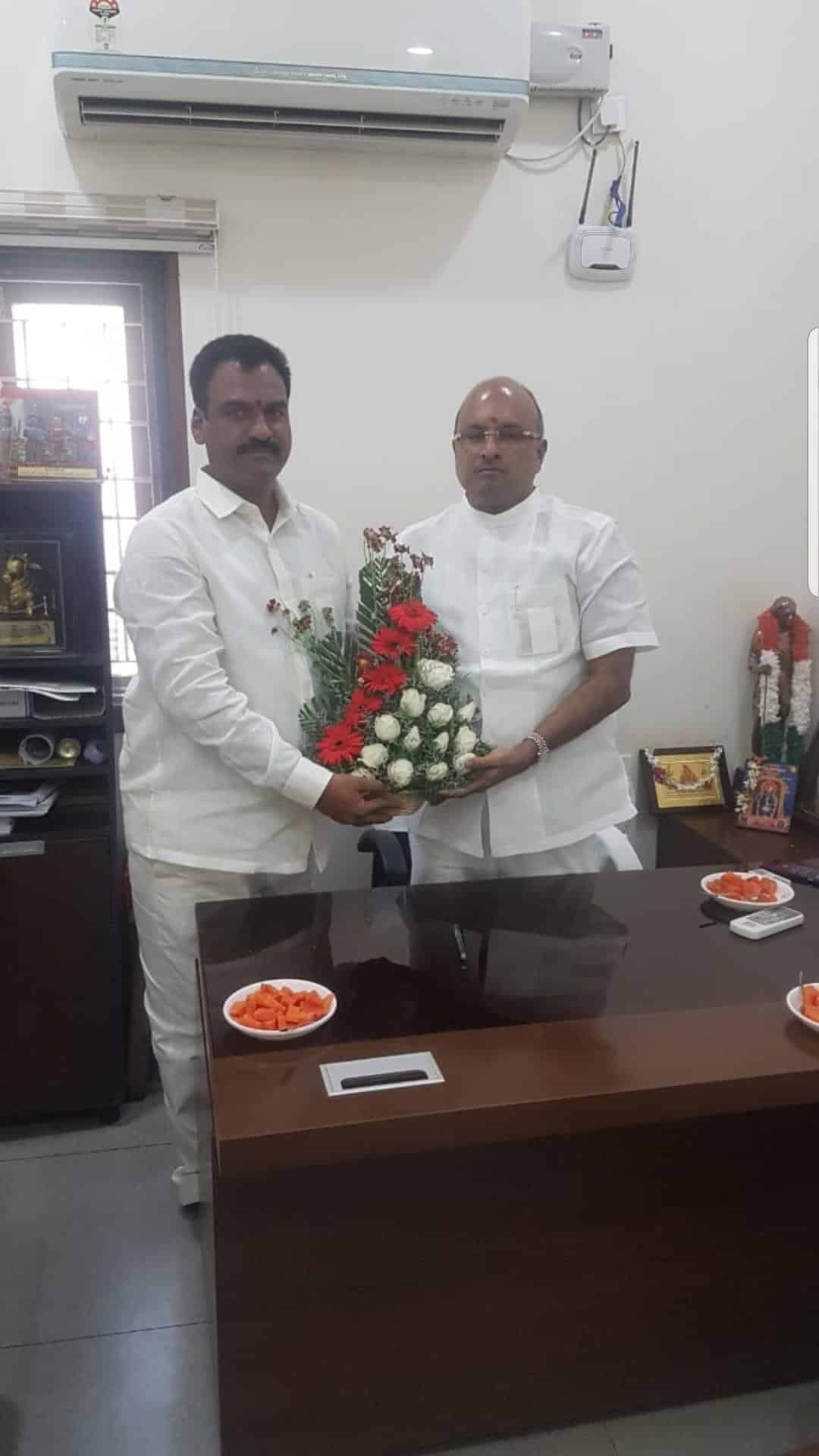 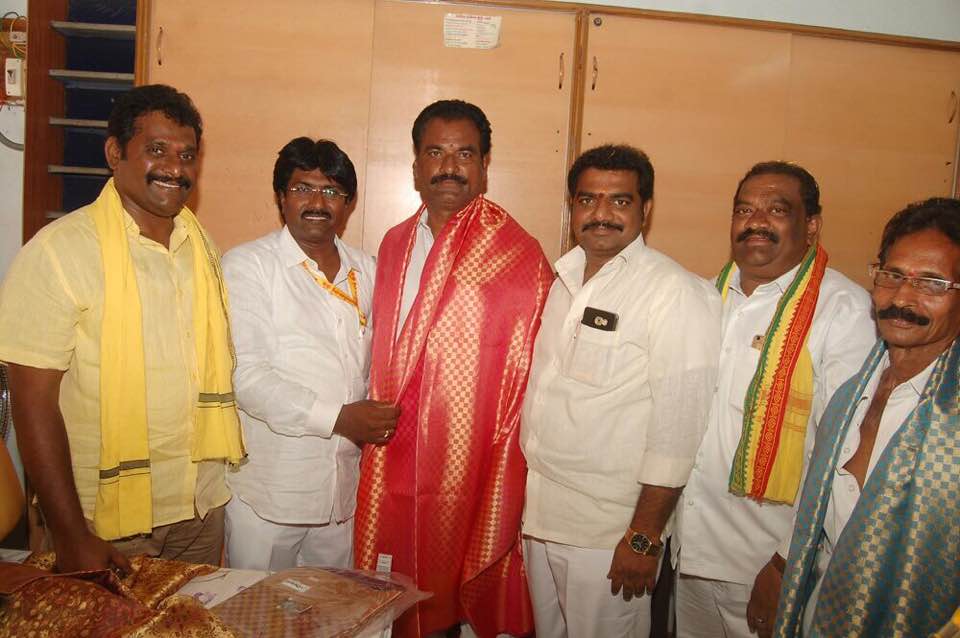 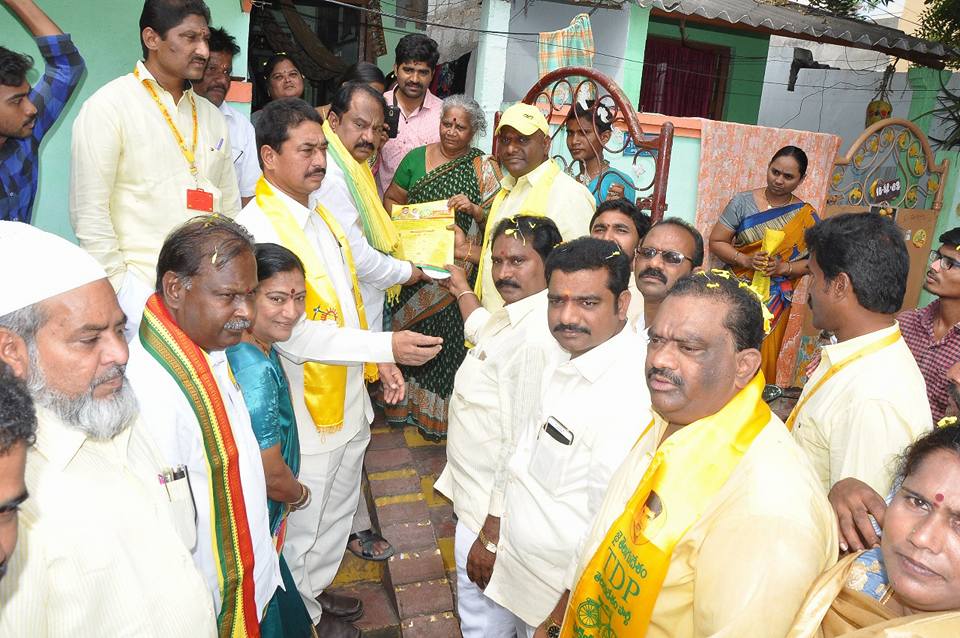 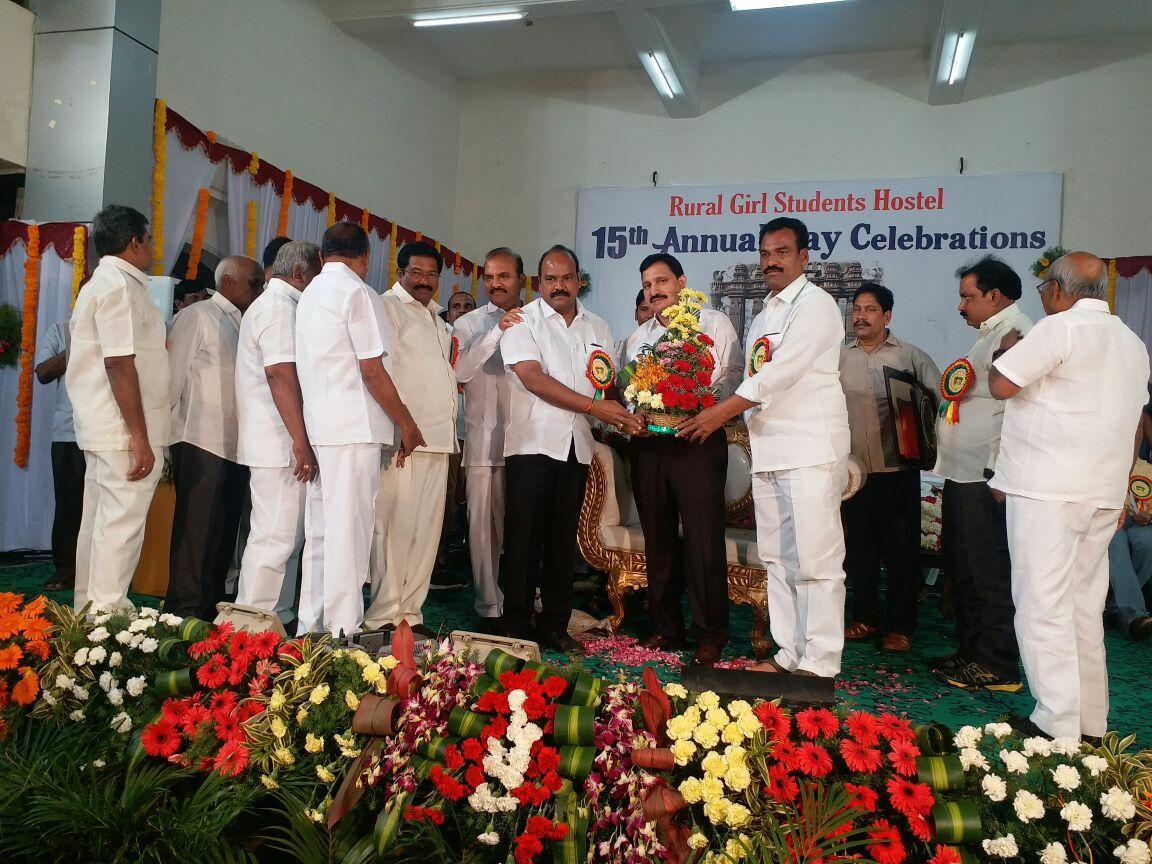 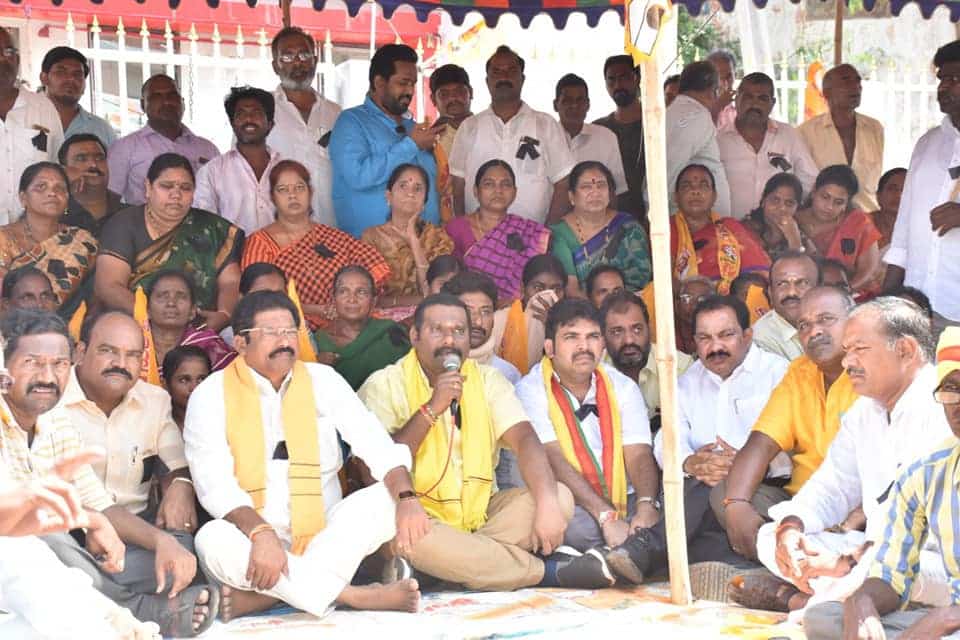 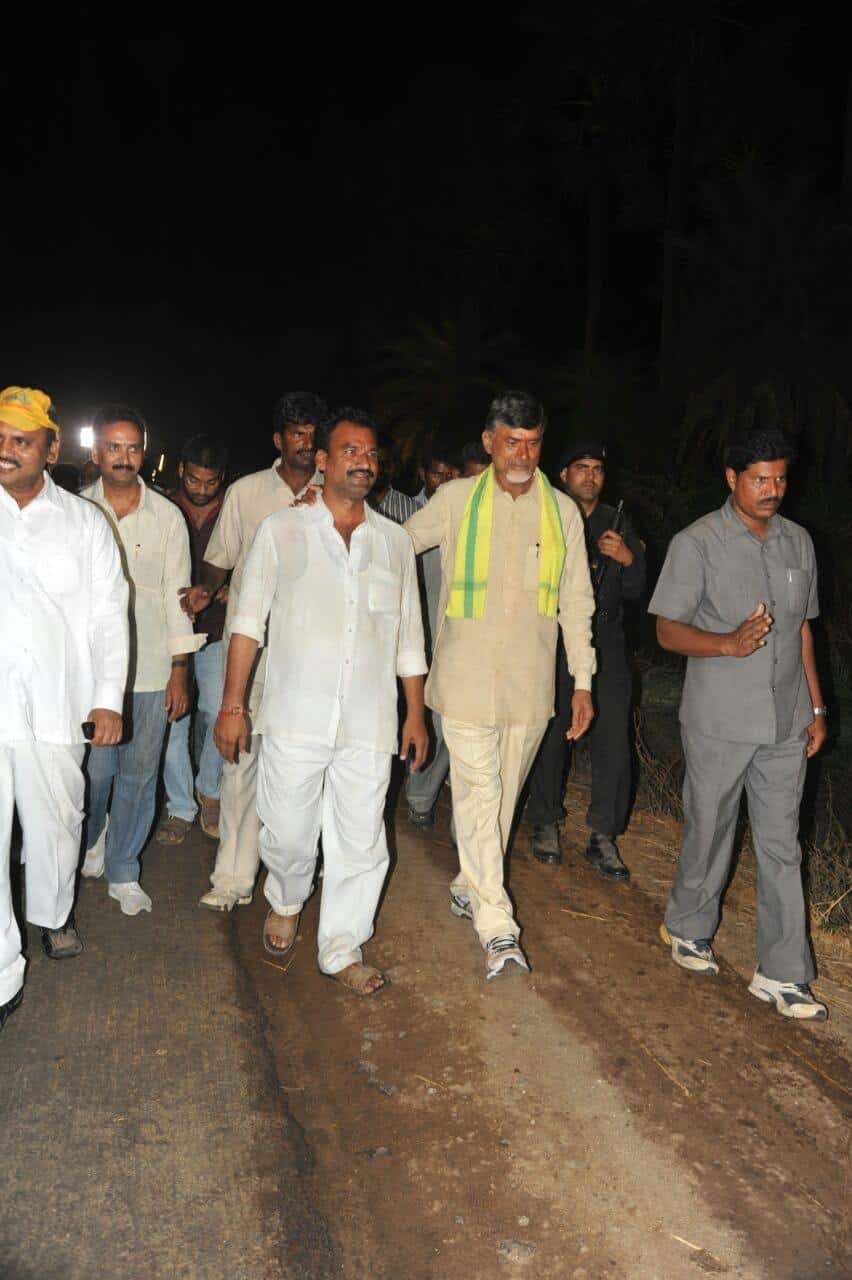 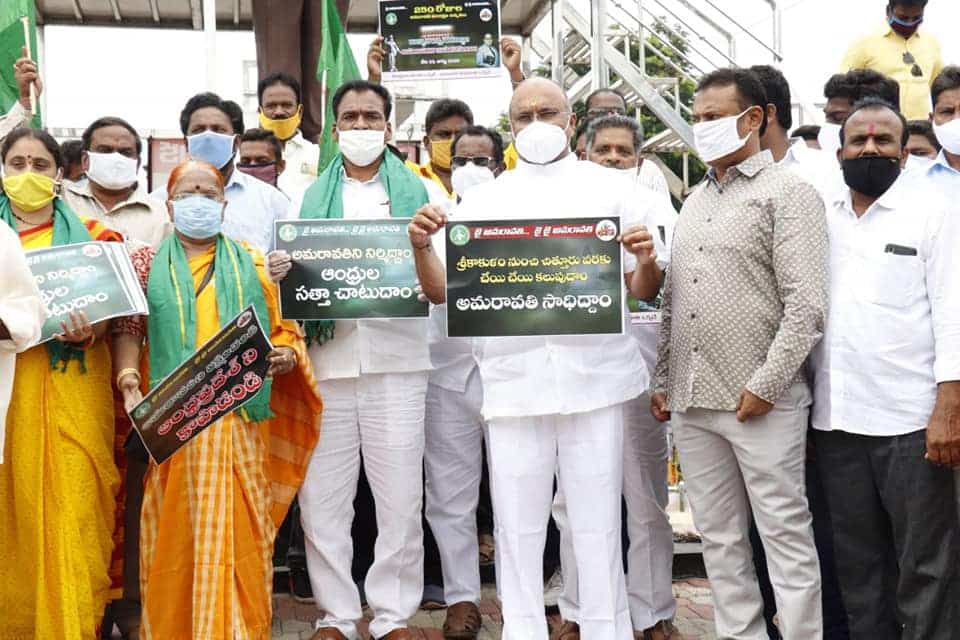 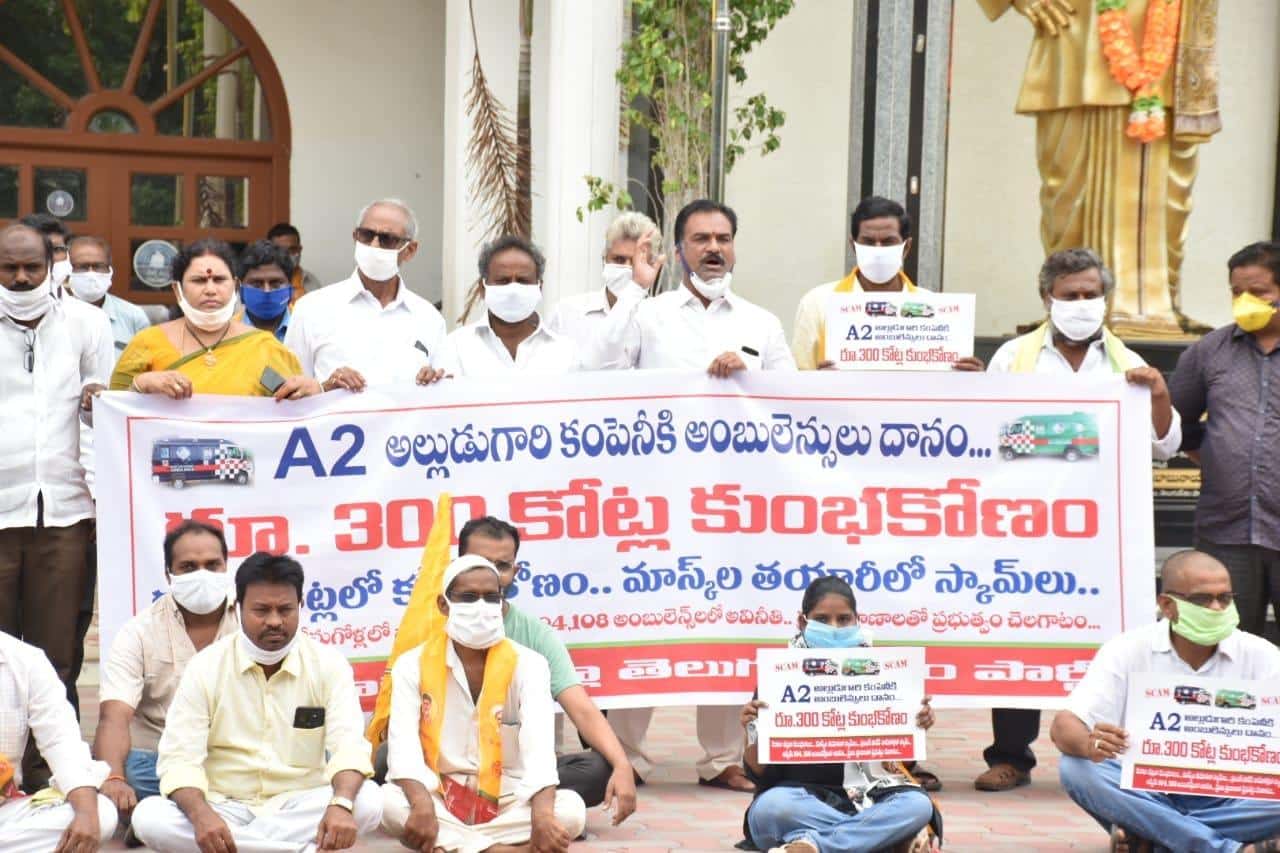 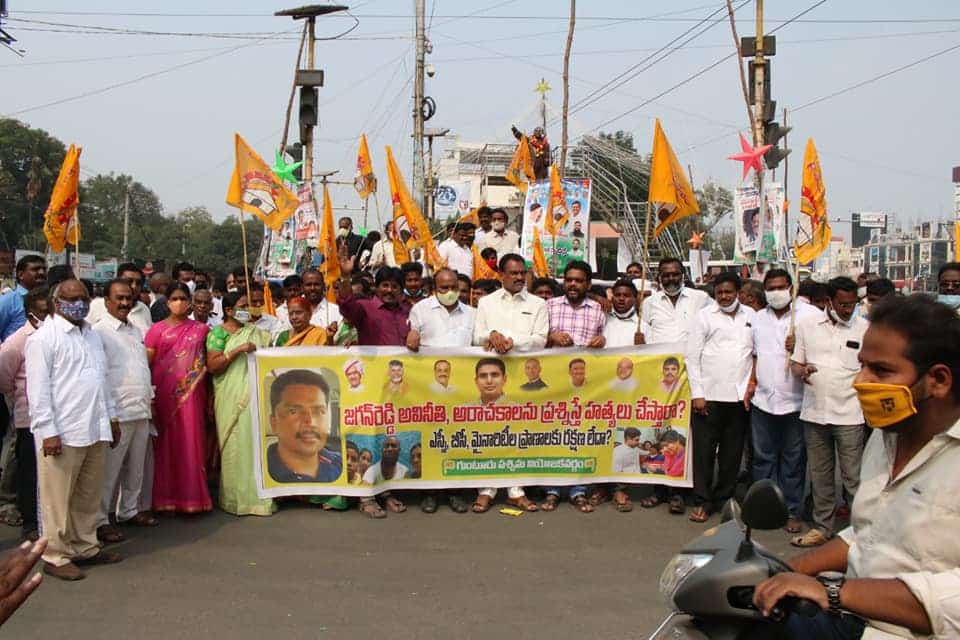 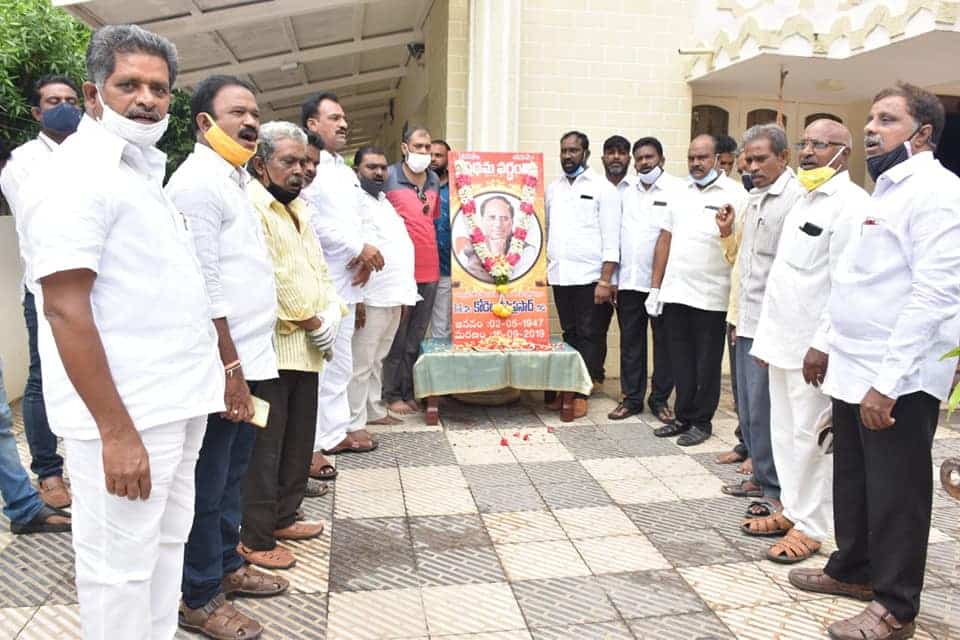 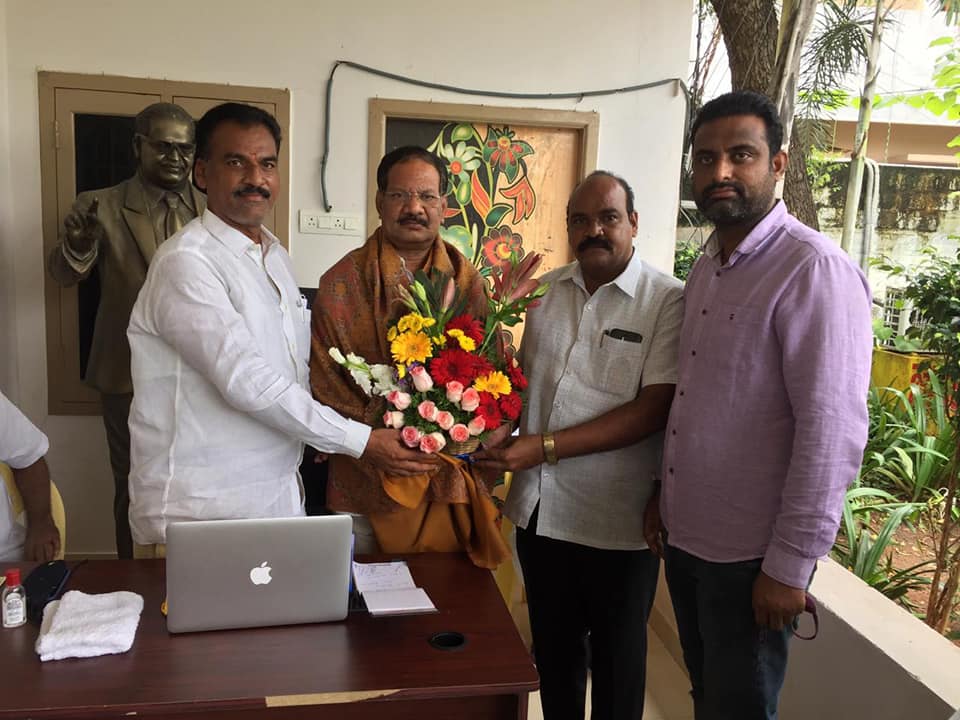 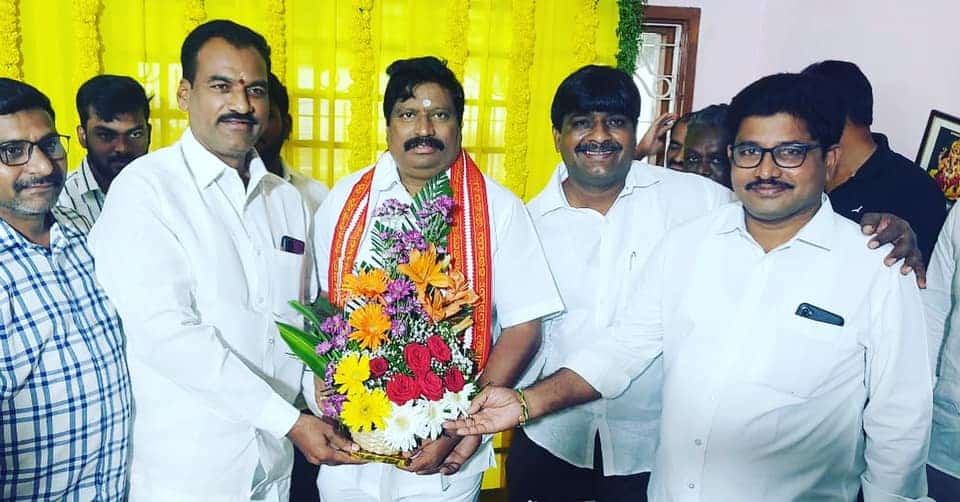 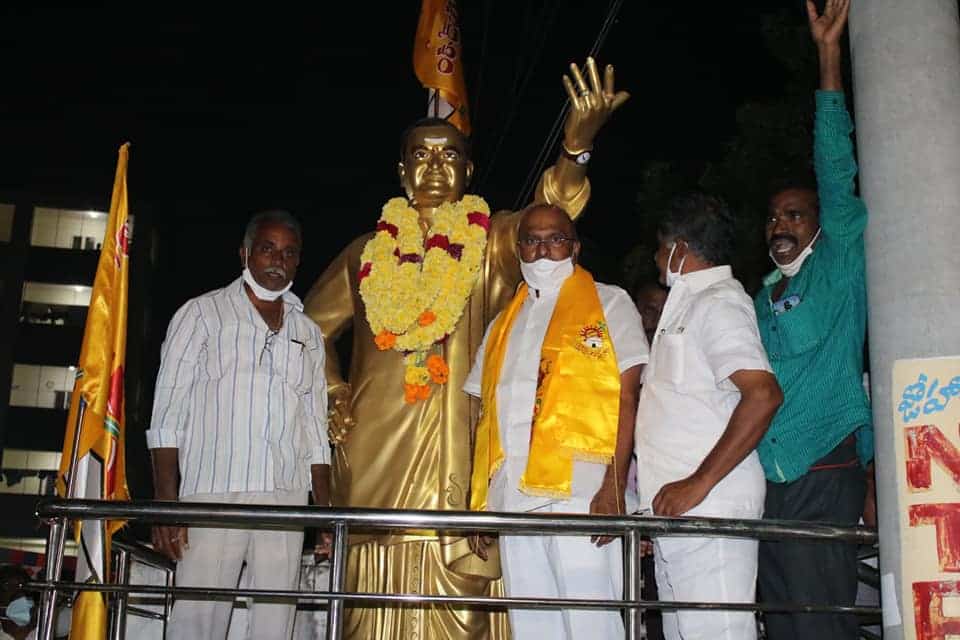 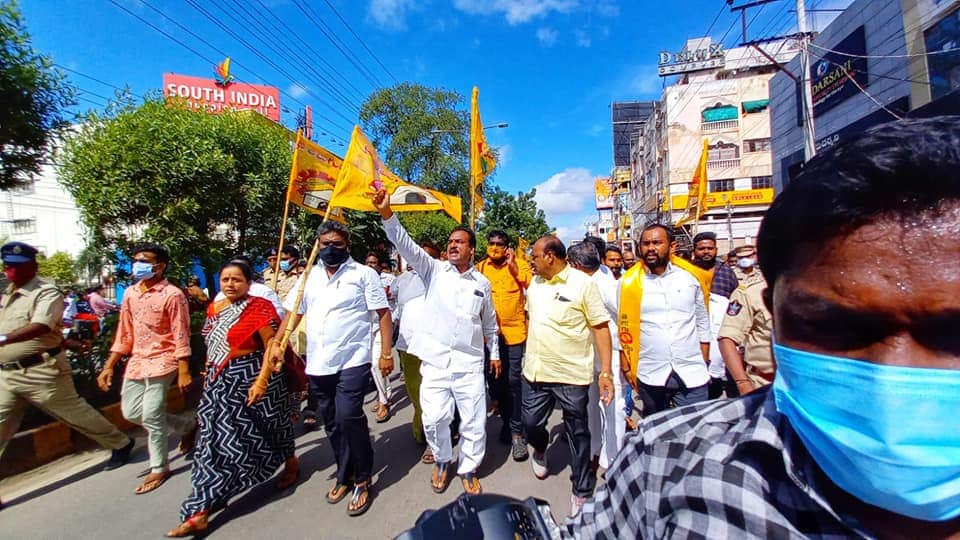