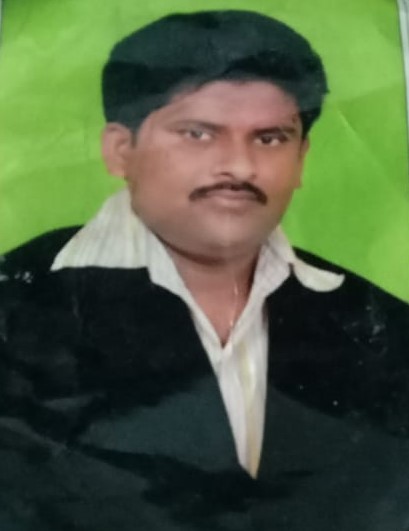 Kasu Nagireddy is an Indian Politician and current YSRCP Party Activist from Akkireddypalem Village from the respective state of Andhra Pradesh.

Nagireddy was born on the 14th of January 1988, to the couple Mr. Venkata Krishna Reddy and Mrs. Nagaratnamma and was raised in Akkireddypalem village in the district of Guntur, Andhra Pradesh.

In the year 2001, Nagireddy acquired his Secondary State Board of Education from ZP High School at Akkireddypalem.

He attained his open Graduation with a degree of Bachelor in 2005 from Jagarlamudi Kuppuswamy Choudary (JKC) College located at Guntur affiliated with Acharya Nagarjuna University, Andhra Pradesh.

Nagireddy joined a news channel promptly after accomplishing his higher education in pursuit of suitable employment for his studies and has been working as a Reporter from Vartha Newspaper ever since, gaining a summary of the challenges encountered by the people.

Nagireddy began his Political career by joining the Indian National Congress Party (INC) which is ruling under the leadership of Sonia Gandhi.

He exposed his leadership skills by serving as the Party Activist and working comprehensively all the time for the welfare of humankind. As being a part of INC, Nagireddy expressed a keen interest and performs every activity for the recognition of the respective party.

He played a prominent role in the Samaikyandhra Movement organized by the Current Chief Minister of Andhra Pradesh YS Jagan Mohan Reddy, to prevent the division of the state-separating the Telangana districts of the state into a separate Telangana state. During the movement, The people of the Guntur district took part and completely played a key role in the foot march (padayatra) organized by YS Jagan Mohan Reddy.

Performed a Range of Political Activities shortly after joining the YSRCP Party: