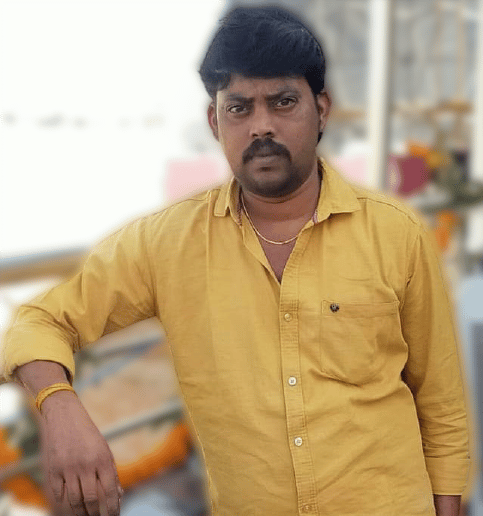 Kasimsetty Venkata Nagendra is an Indian Politician and current Mandal Incharge from the Janasena Party of Kolimigundla from the respective state of Andhra Pradesh.

On the 12th of March 1988, Nagendra was born to the couple Mr. Kasimsetty Pedda Venkataramulu and Mrs. Kasimsetty Laxmi Devi in the Village of Ankireddypalli of Kolimigundla Mandal in the Indian state of Andhra Pradesh.

He was never a believer in a pretentious education. He came from a simple educational background, as do most people. Nagendra acquired his Secondary Board of Education from ZP High School located at Yadiki in Andhra Pradesh.

After the accomplishment of his studies, he began his professional career by working in the Ultratech Cement and continued his occupational work by fulfilling his family responsibilities.

In the year 2009, Nagendra commenced his political career by joining the Praja Rajyam Party(PRP) which was headed by Chiranjeevi.

He exposed his leadership skills by serving as the Party Activist and working comprehensively all the time for the welfare of humankind. As being a part of TDP Kishore expressed a keen interest and performs every activity for the recognition of the respective party.

After governing the people in the respective party, Nagendra debuted his political party to Janasena Party which was founded by Tollywood actor and politician Pawan Kalyan.

Since the day, he joined the Party, he served as the Janasena Party Activist and did his part for the betterment of society by carrying out his duties properly and following the rules and regulations of the party.

Upon joining, Nagendra contested for the admirable position in the 2020 election poll, but the slight margin of votes made him lose the position.

He has been desperately fulfilling his responsibilities in the respectable designations and in 2019 he was appointed as the Mandal Incharge from Kolimigundla to serve the people and tackle the issues raised by executing out his tasks effectively and adhering to the party’s policies and guidelines. 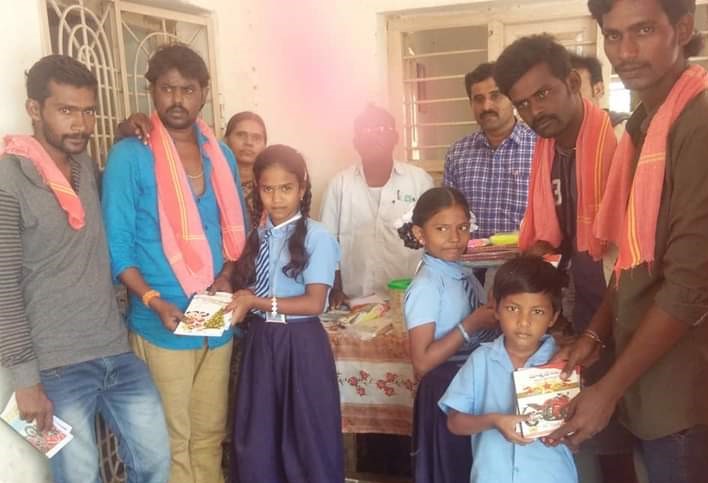 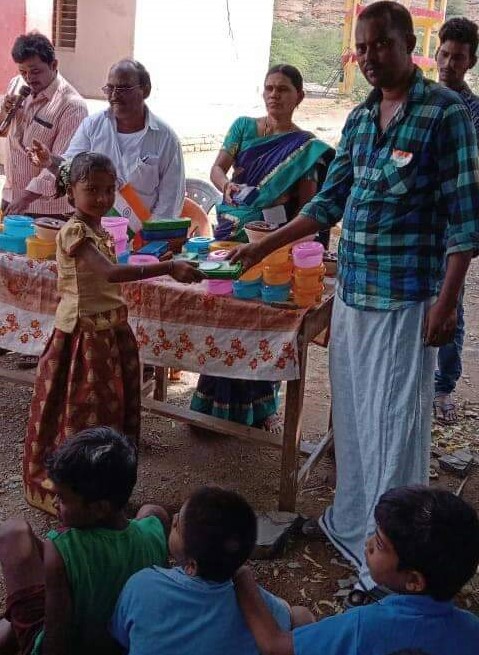 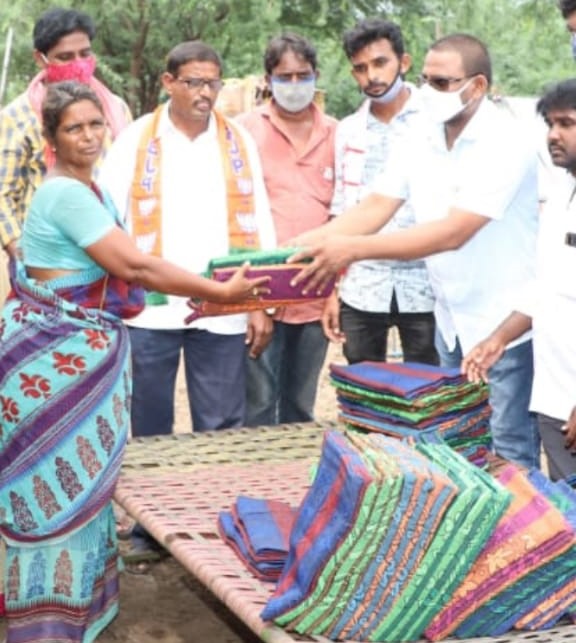 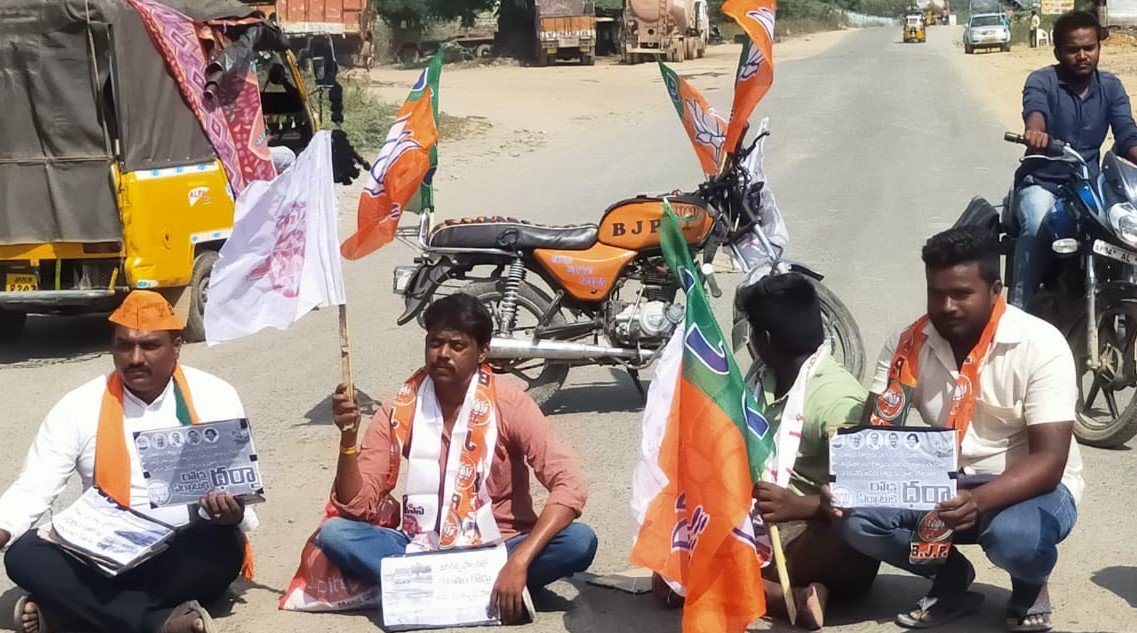 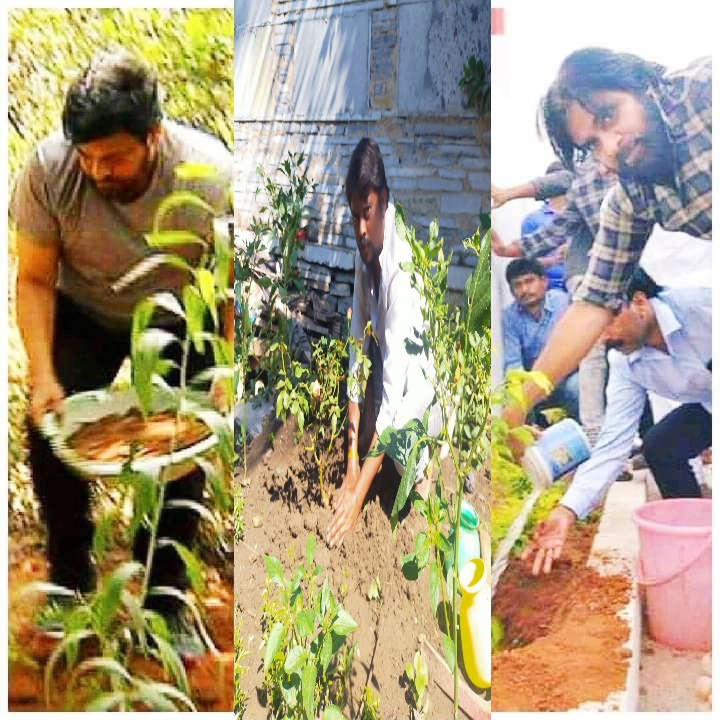 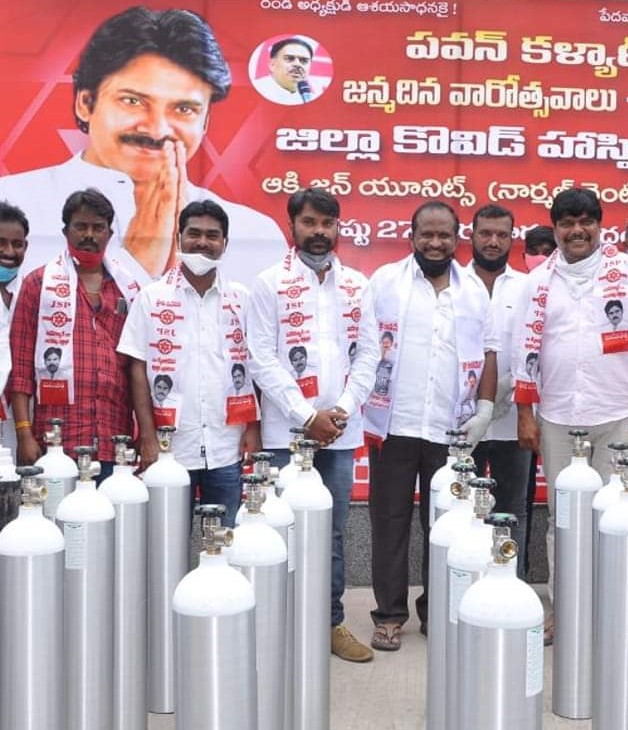 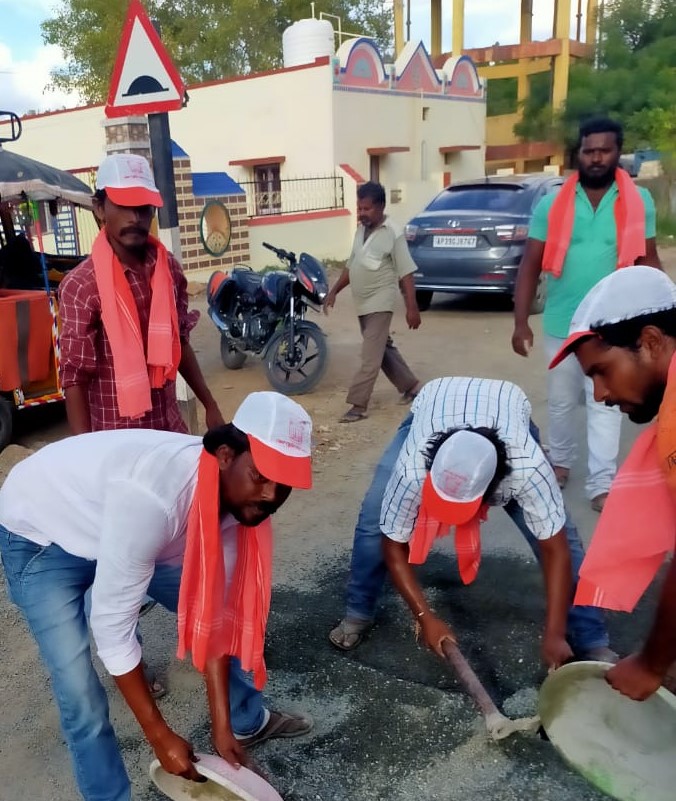 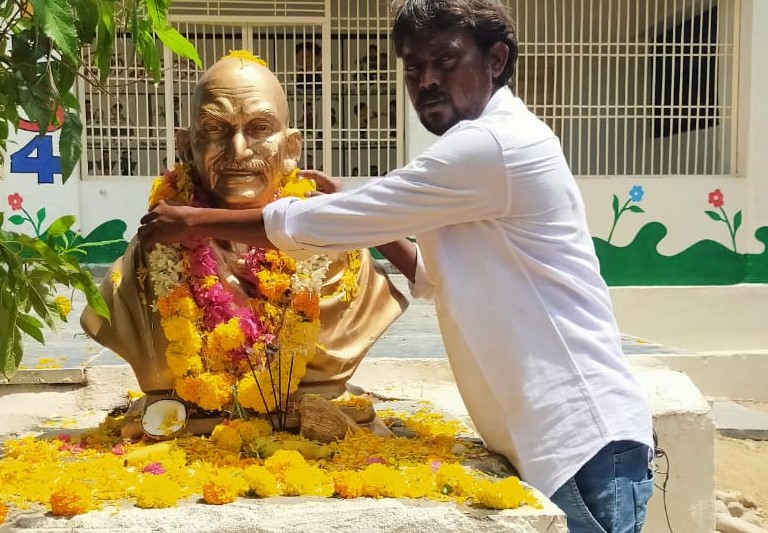 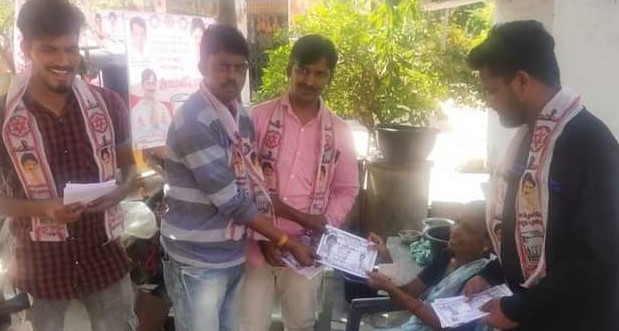 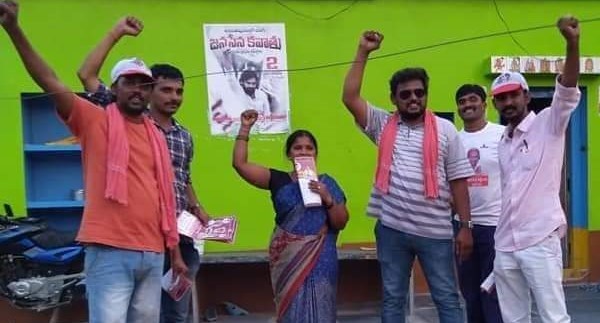 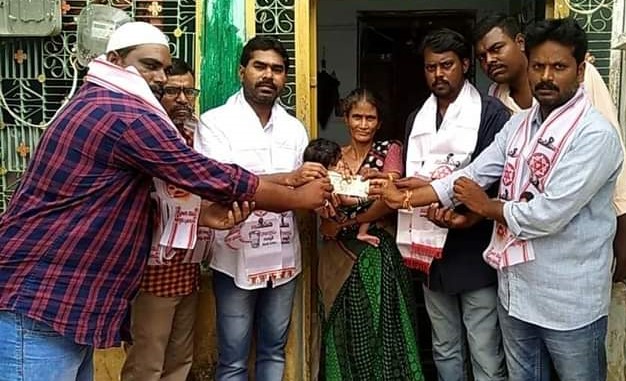 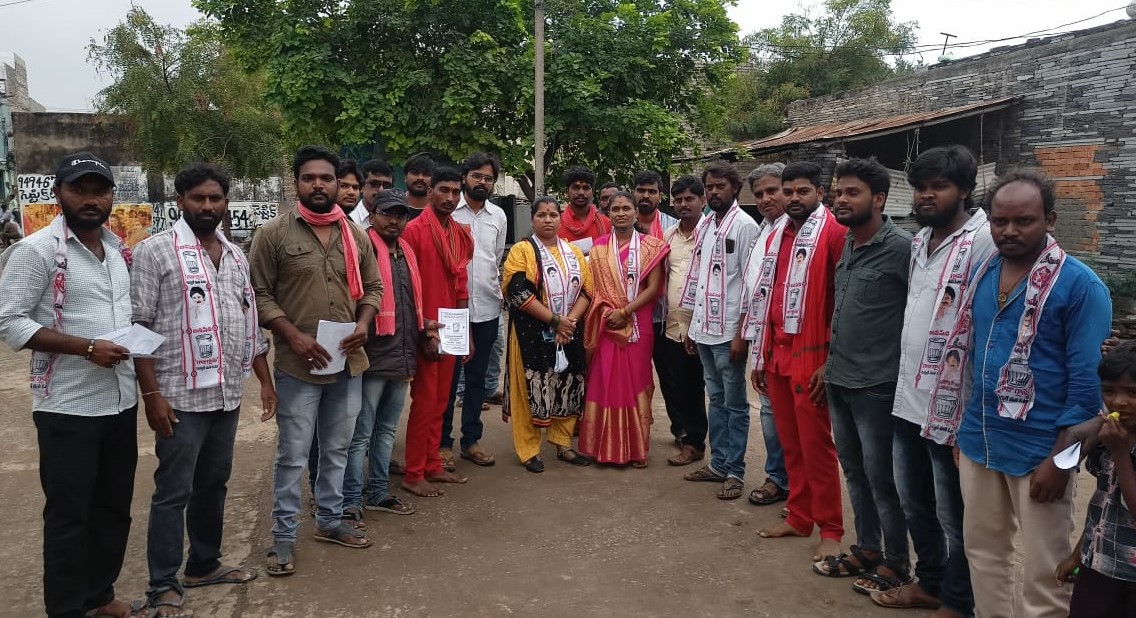 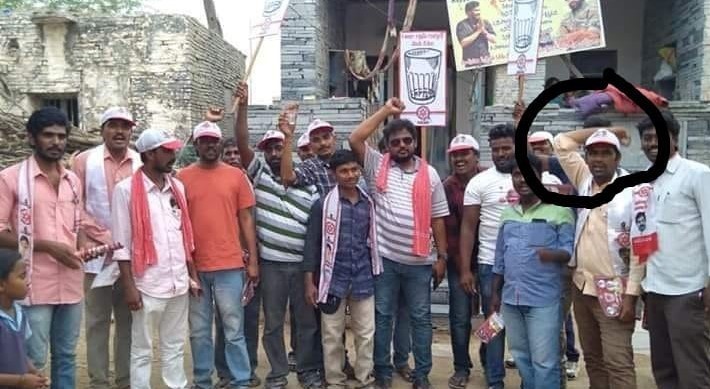 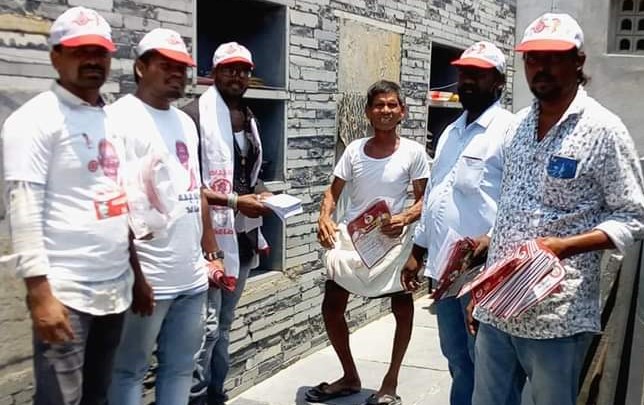 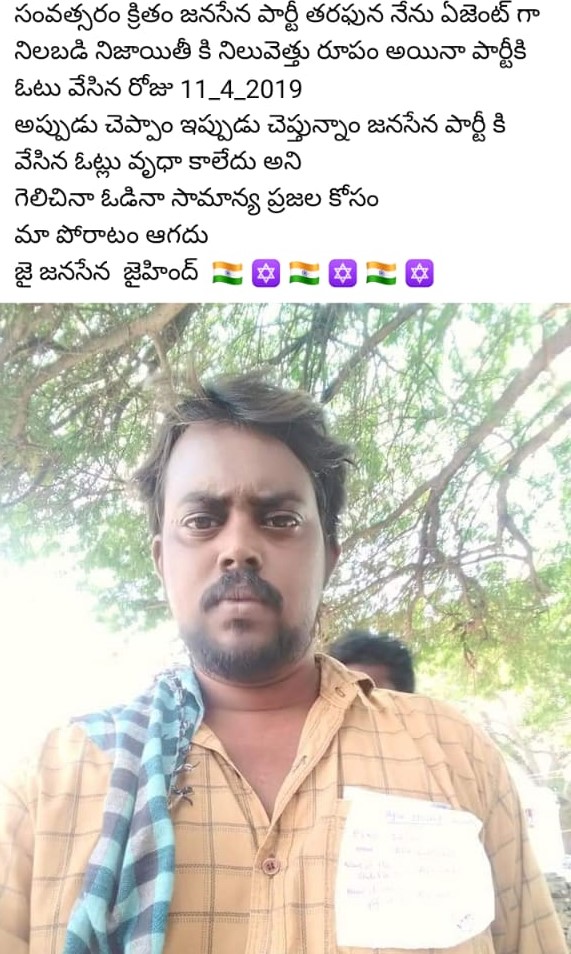 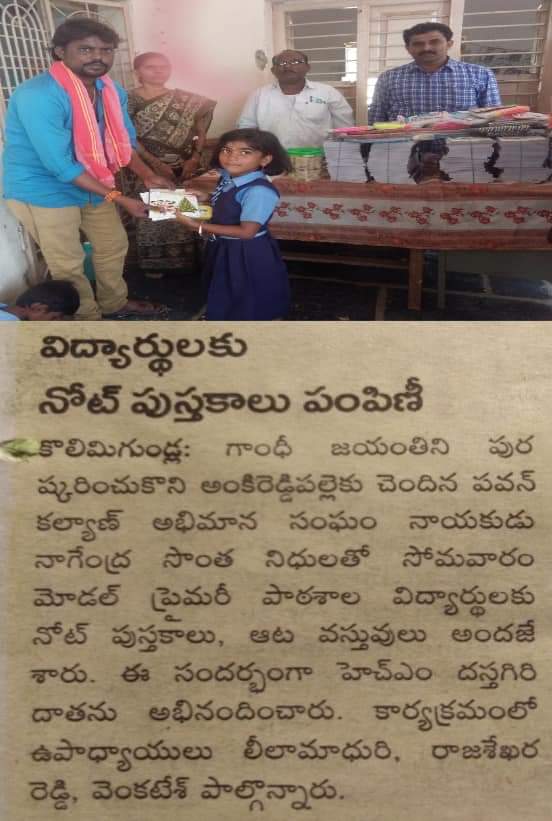 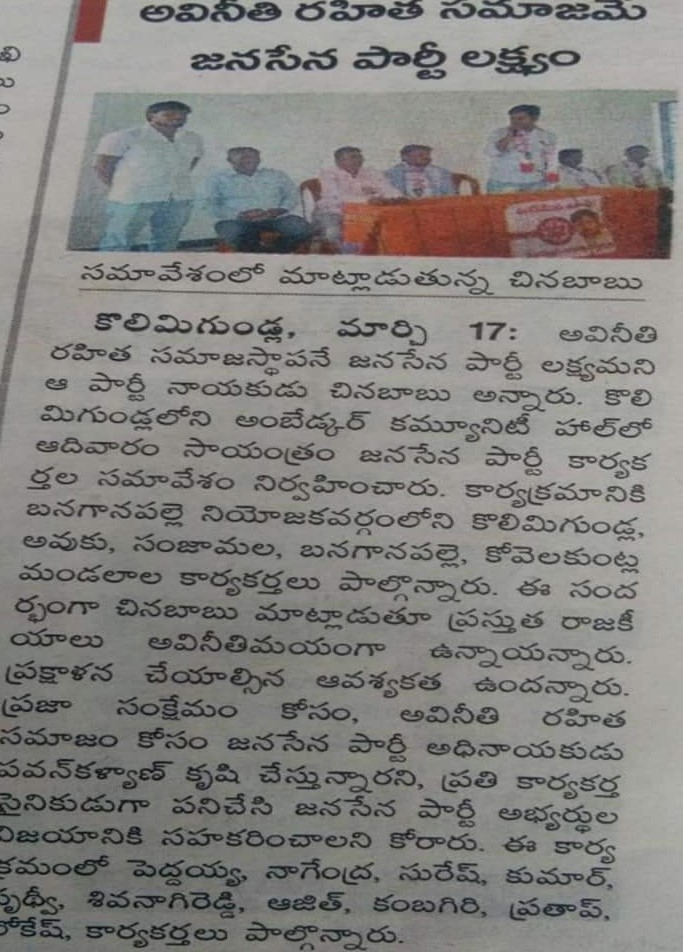 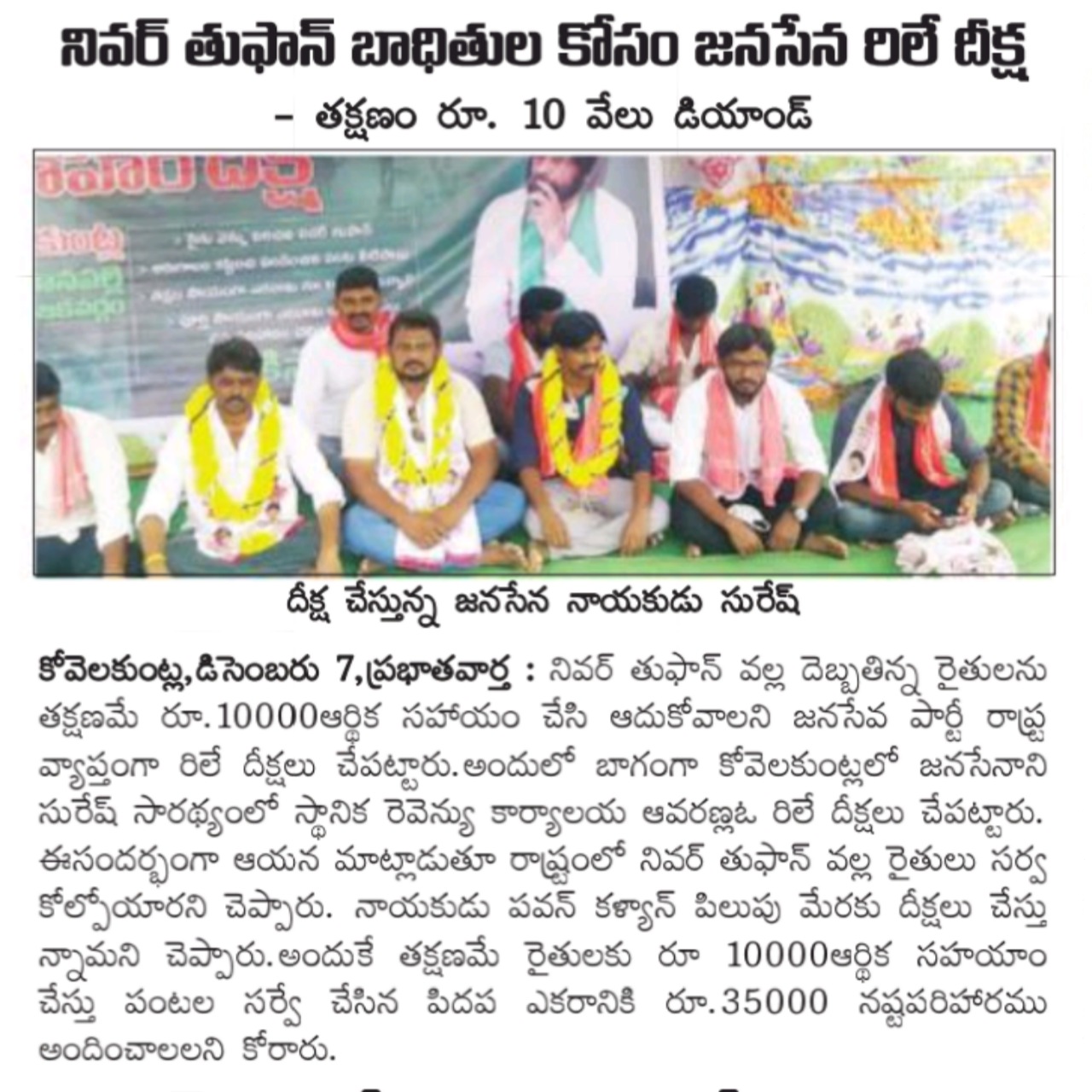 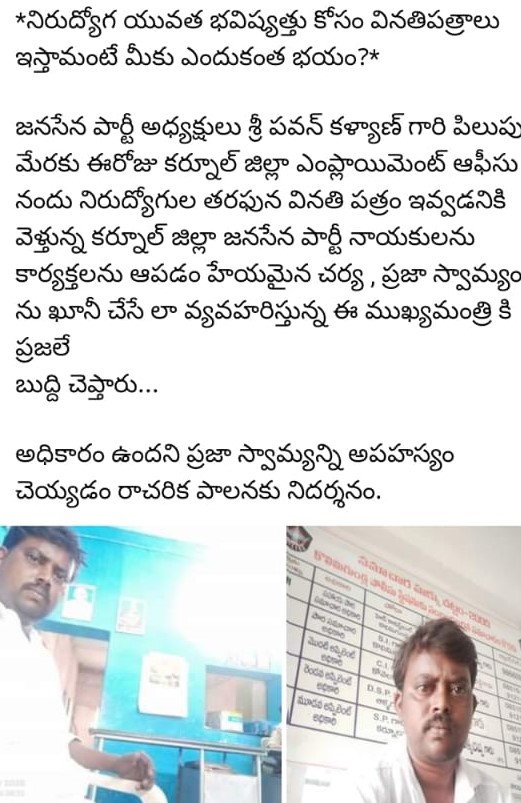 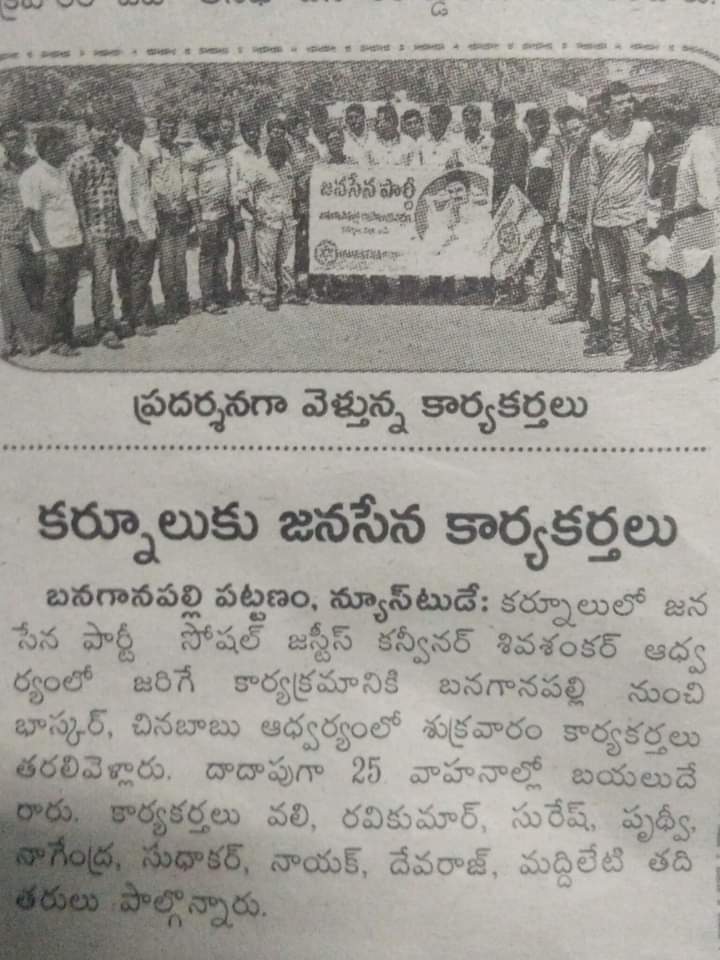 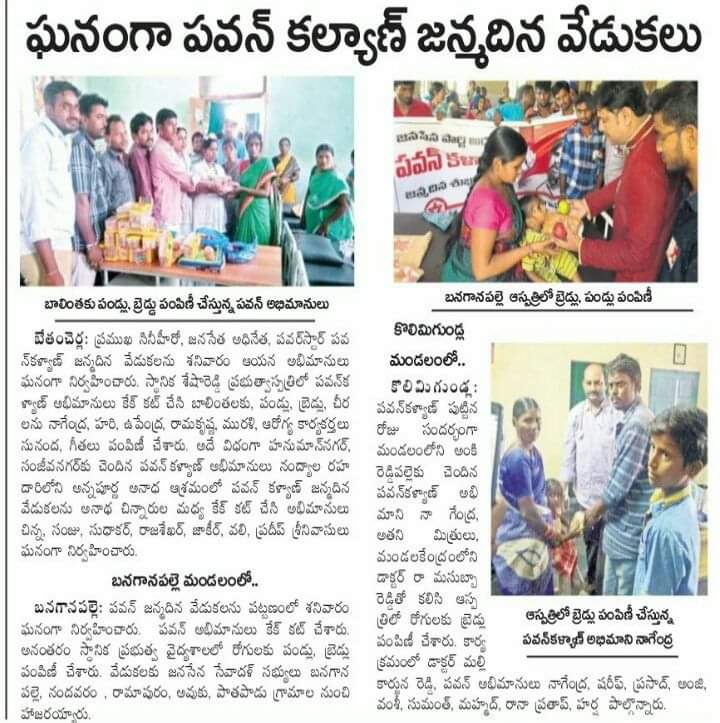 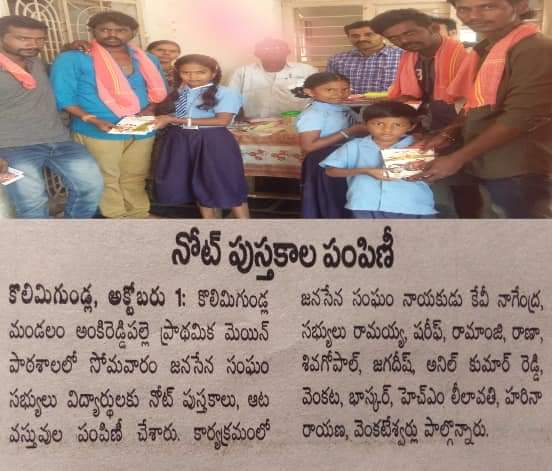 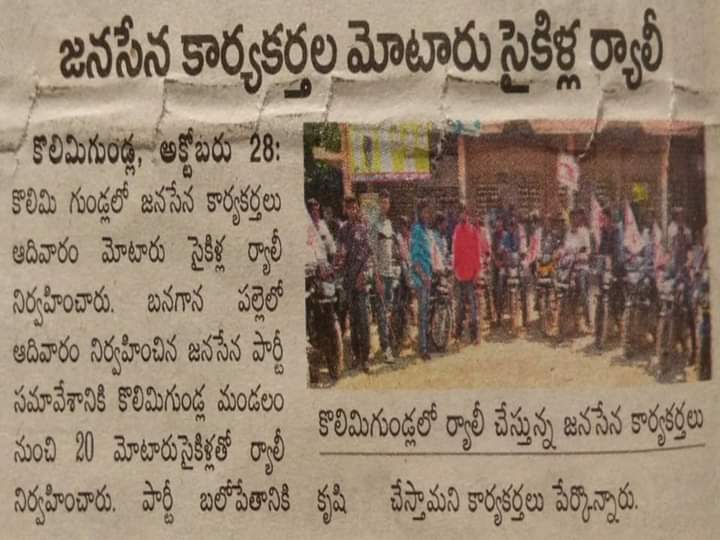 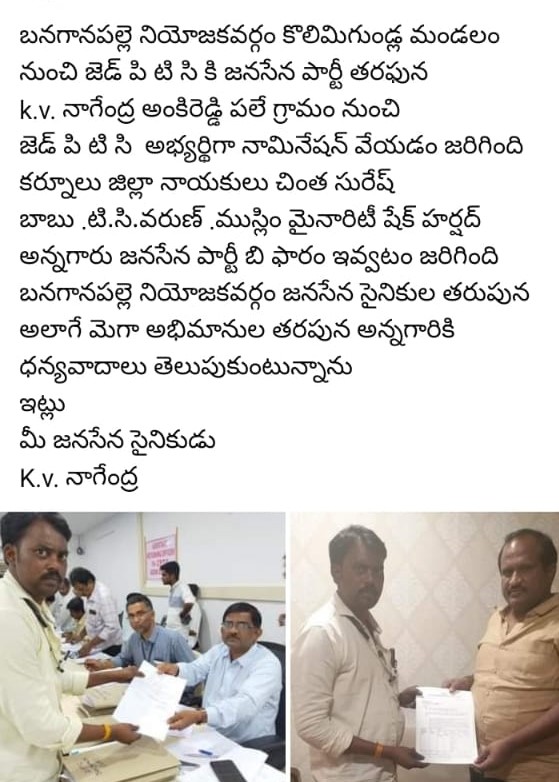 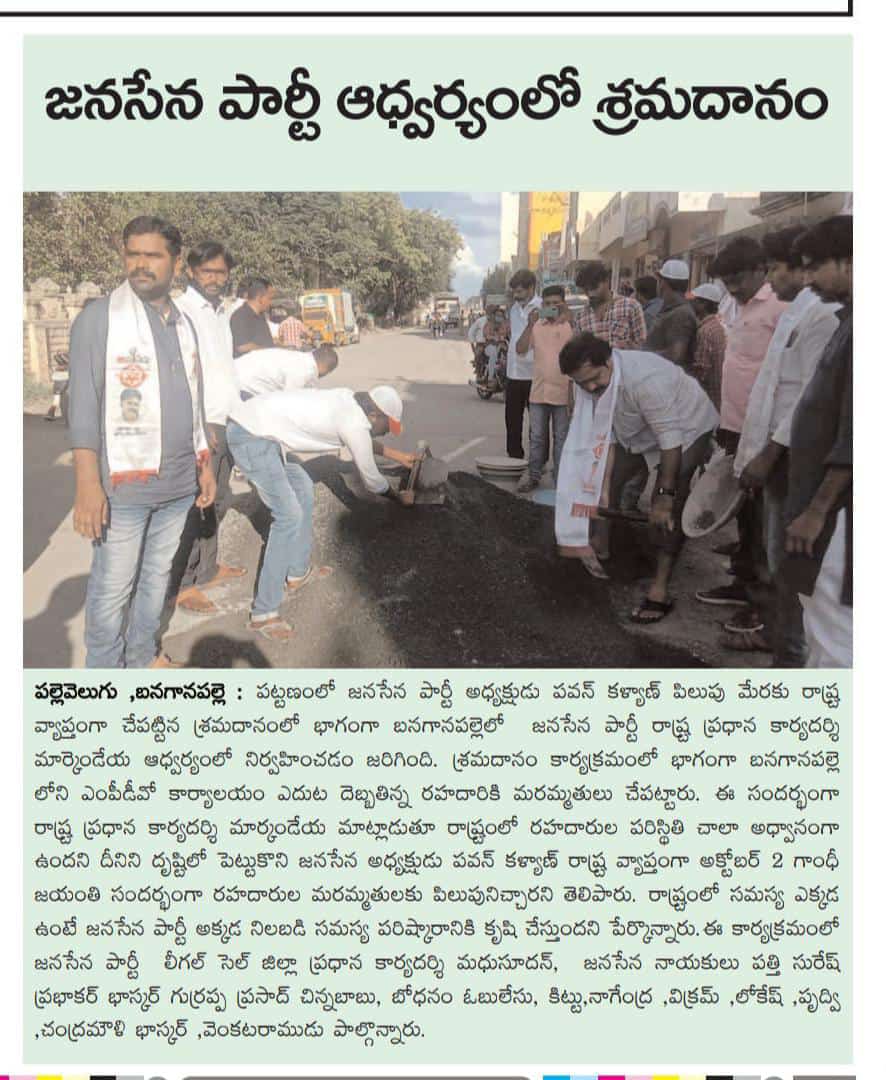 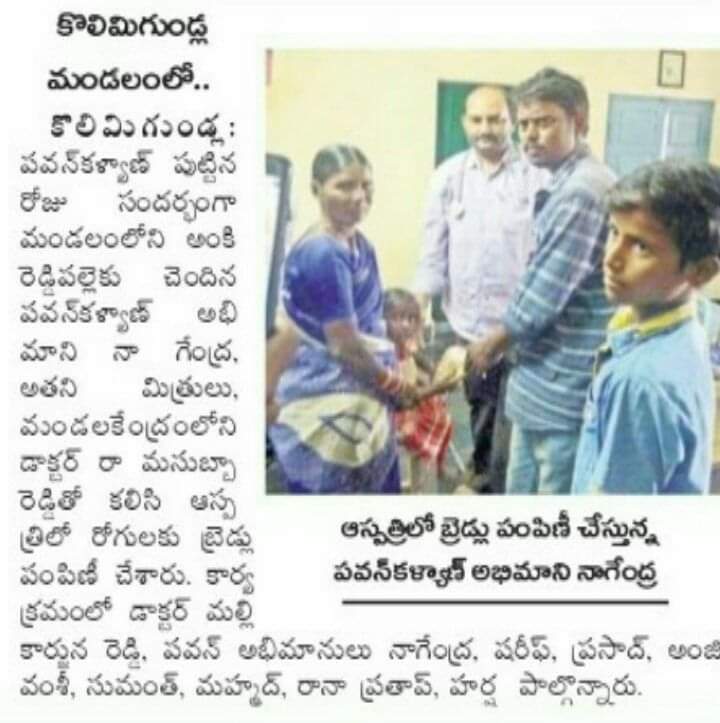 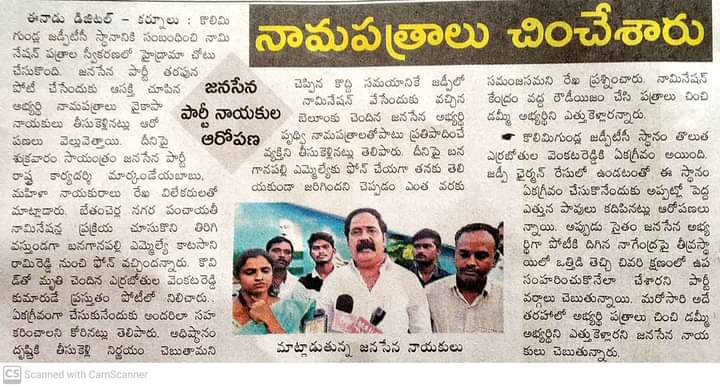 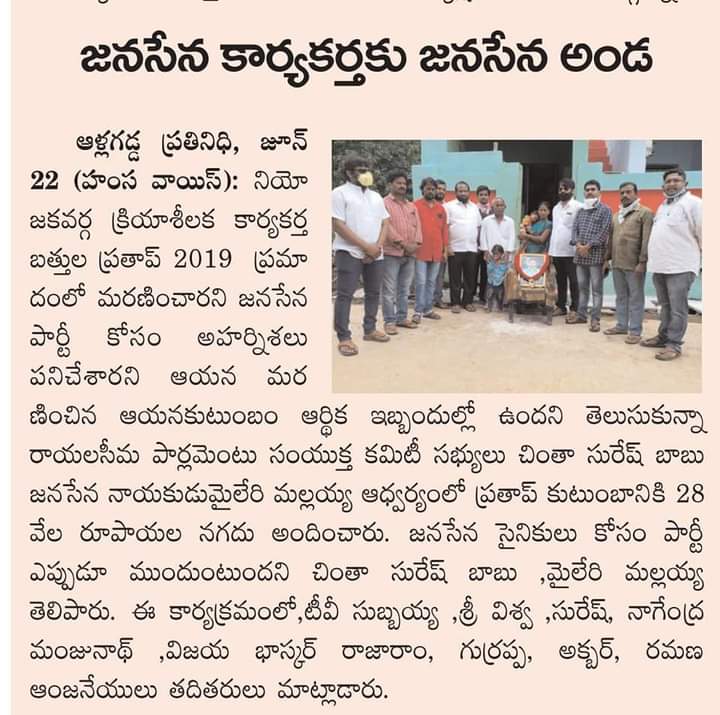