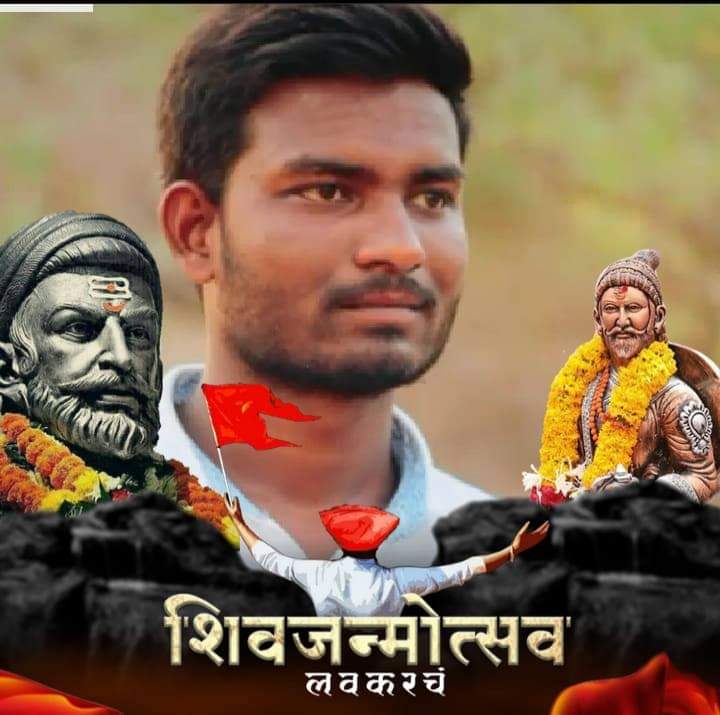 Kashamaina Naveen Kumar often known by his initials as (Dhilli Anna Mudhiraj & Naveen Kumar) is an Indian Politician and current BJYM Town General Secretary from Gajwel in the Indian State of Telangana.

On the 23rd of July 1998, in Gajwel of Siddipet District, he was born into a rural middle-class household as a treasured son for the couple Kashamaina Yadagiri and Kashamaina Geetha.

In 2014, he earned his secondary school education from Shantiniketan High School in Gajwel, Telangana, and in 2017, he obtained his undergraduate from Sai Brilliant Junior College in Gajwel.

He attained his Graduation with a degree from Dr.  BR Ambedkar College situated at Osmania University, Hyderabad, and accomplished it in the year 2020.

For his determination, he was promoted as the BJYM Town Secretary in 2021 from Gajwel to discharge his duties only for the good of the people without compromising on the trust placed in him by the people.

He fought and solved every single problem faced by the students in the schools and Colleges.
Narendra mainly focused on students like Fee reimbursement and Scholarships, issues and worked hard to ensure that scholarships were granted to students immediately.

Naveen organized a Blood donation camp and donates blood to the extreme people.
This has started with the thought of no INDIAN should die with lack of blood and by implementing into reality started a group with countable members and started donating all the blood- Normal groups, Negative Groups, Rare Groups across INDIA with the help of donors.

Haritha Haram-
Naveen took an active role by participating in the Haritha Haram Program and donated plants to each house in Gajwel Village. 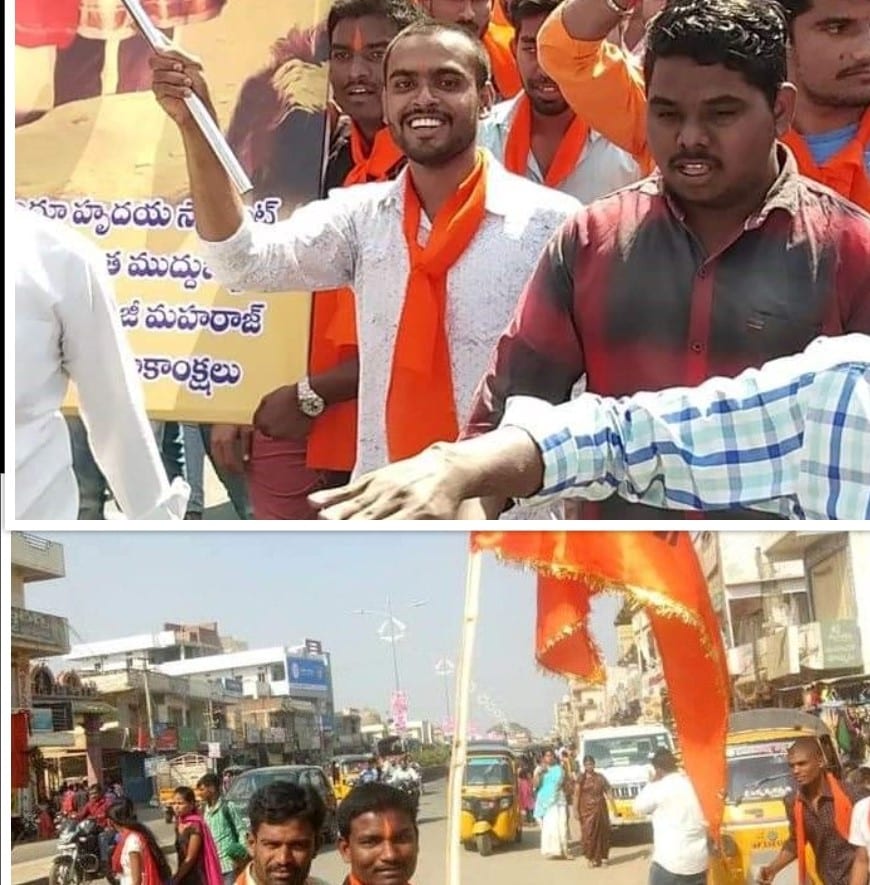 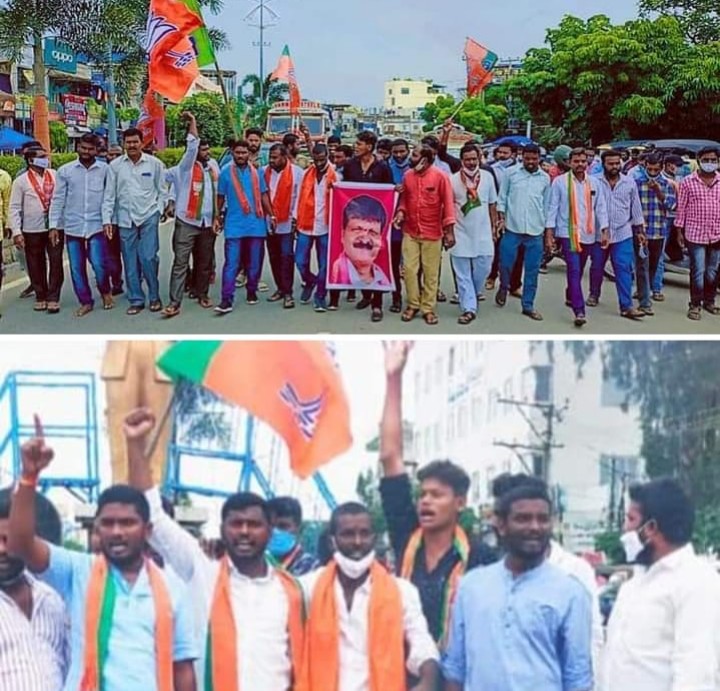 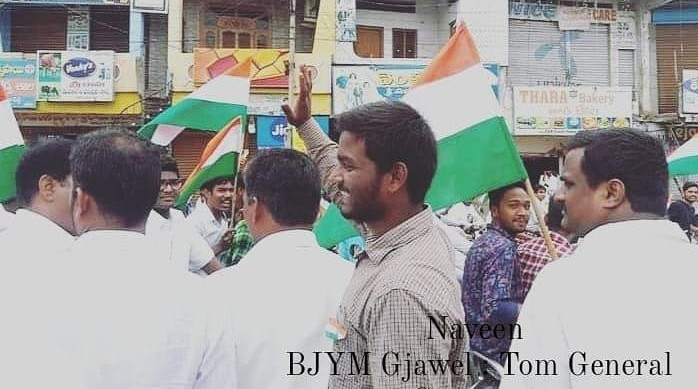 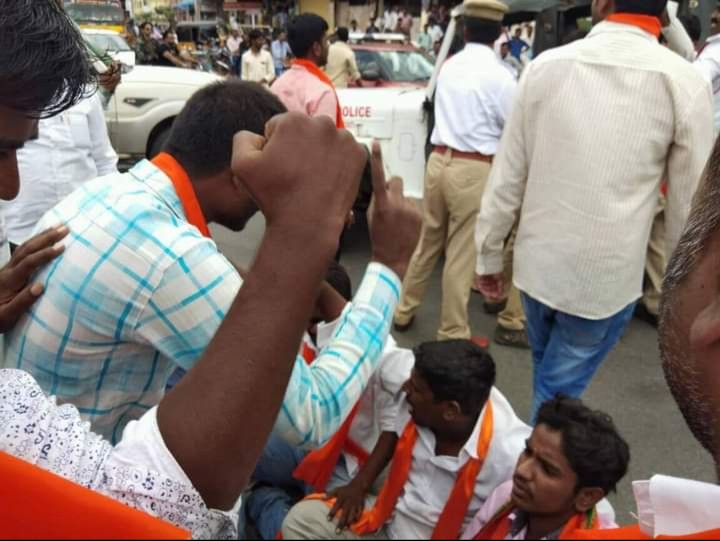 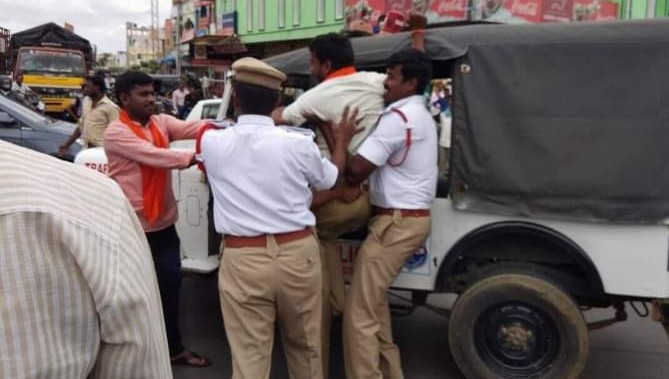 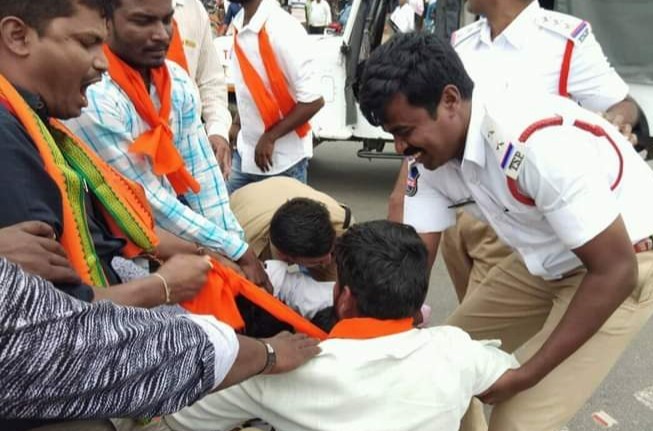