Rama Mohan is the Mandal President of BJP from N.P Kunta. He was born on 07-04-1975 to Venkaiah & Cheggamma in Peddarao Palli Village of N.P. Kunta Mandal, Anantapur. In 1994, He has completed his SSC Standard from ZPHS at N.P. Kunta. In 1996, He studied his Intermediate at Rajiv Gandhi University in Bangalore.

In July 2019, Mohan joined the Bharatiya Janata Party(BJP) and was the Senior Leader. In December 2019, Rama Mohan elected as a Mandal President of BJP from N.P. Kunta Mandal. In 2020, Rama Mohan Contesting as a ZPTC Candidate in Local by-elections of N.P Kunta from BJP. Ramamohan has Actively Participated in B.J. P. activities and Programs.

Rama Mohan took all the farmers who lost their lands in N.P. Kunta Solar to the Anantapur District Collector at his own cost and provided 2 crores to the farmers for the land in 63 passbooks. During the lockdown period, Rama Mohan distributed essential goods to the poorest people in N.P Kunta Mandal. During the lockdown, workers from various states working on solar were sent to the workers’ hometown with Rama Mohan’s own funds. 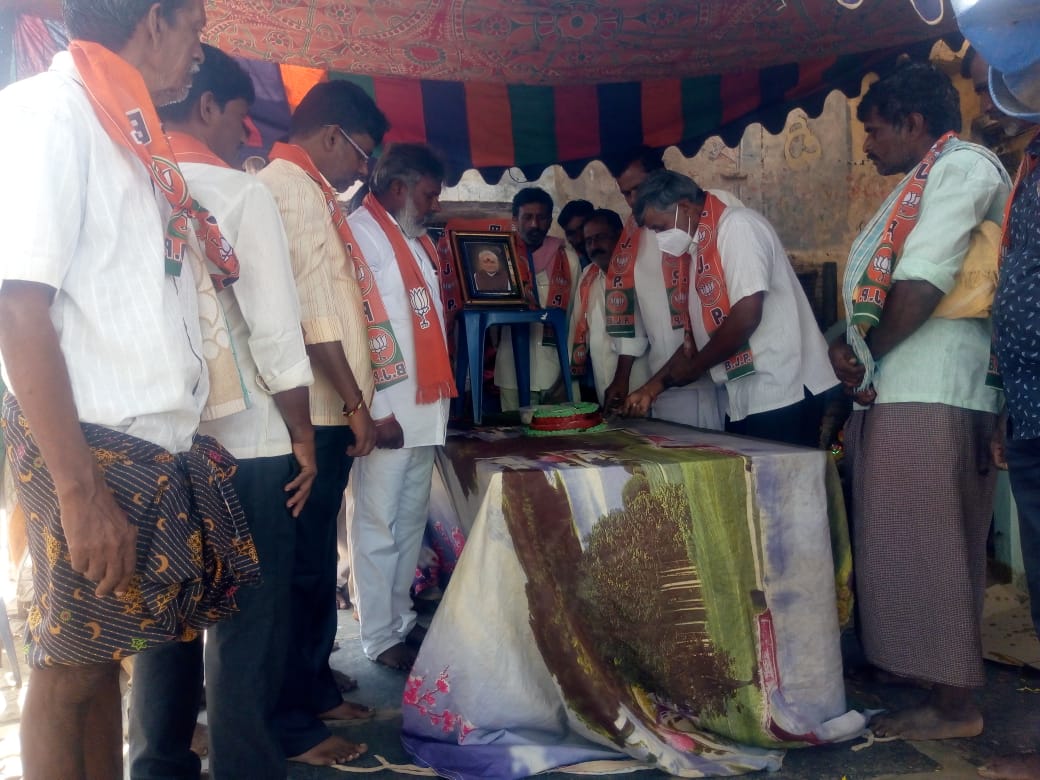 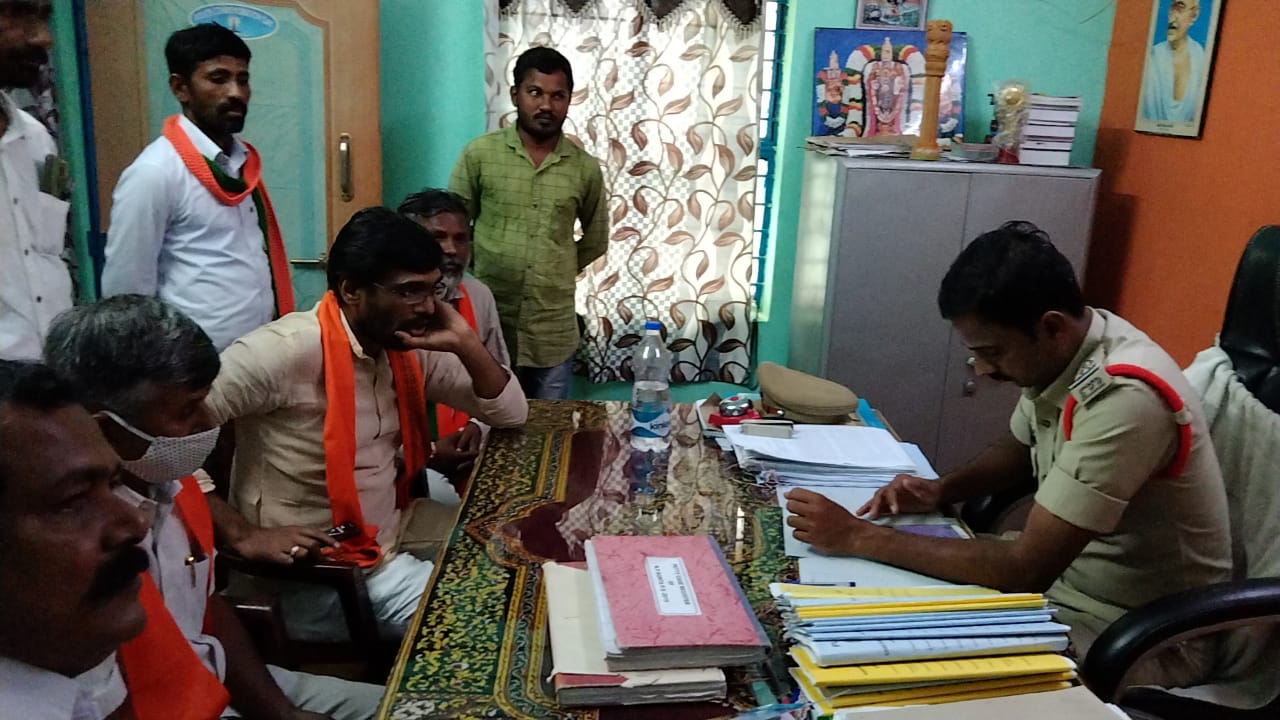 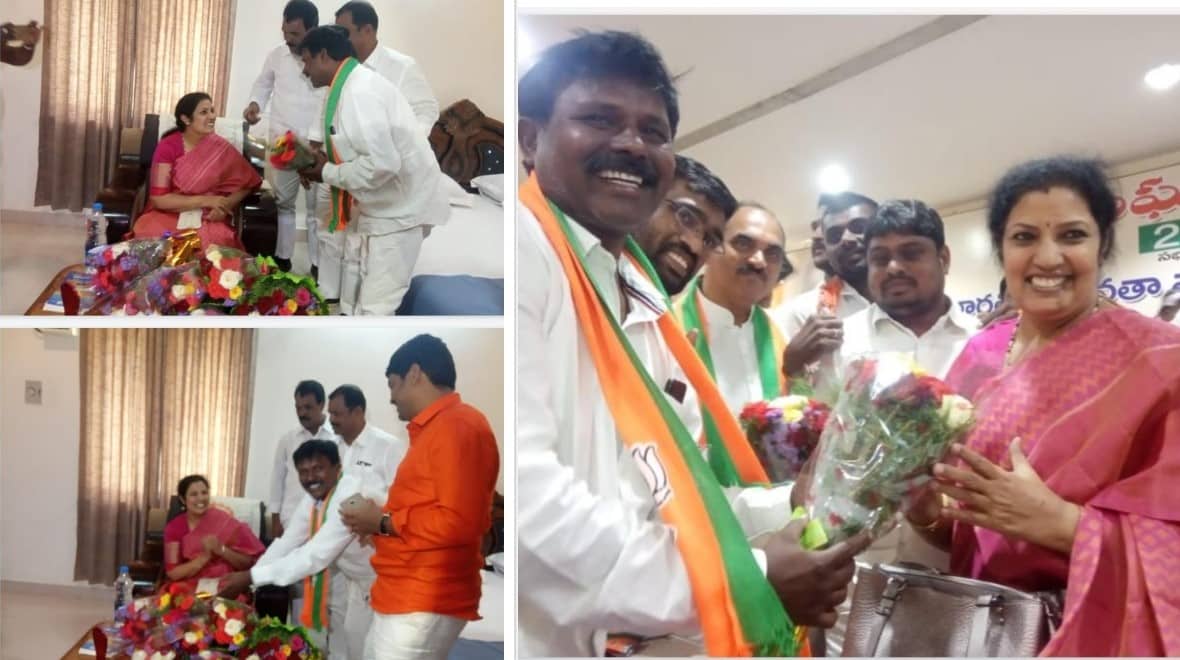 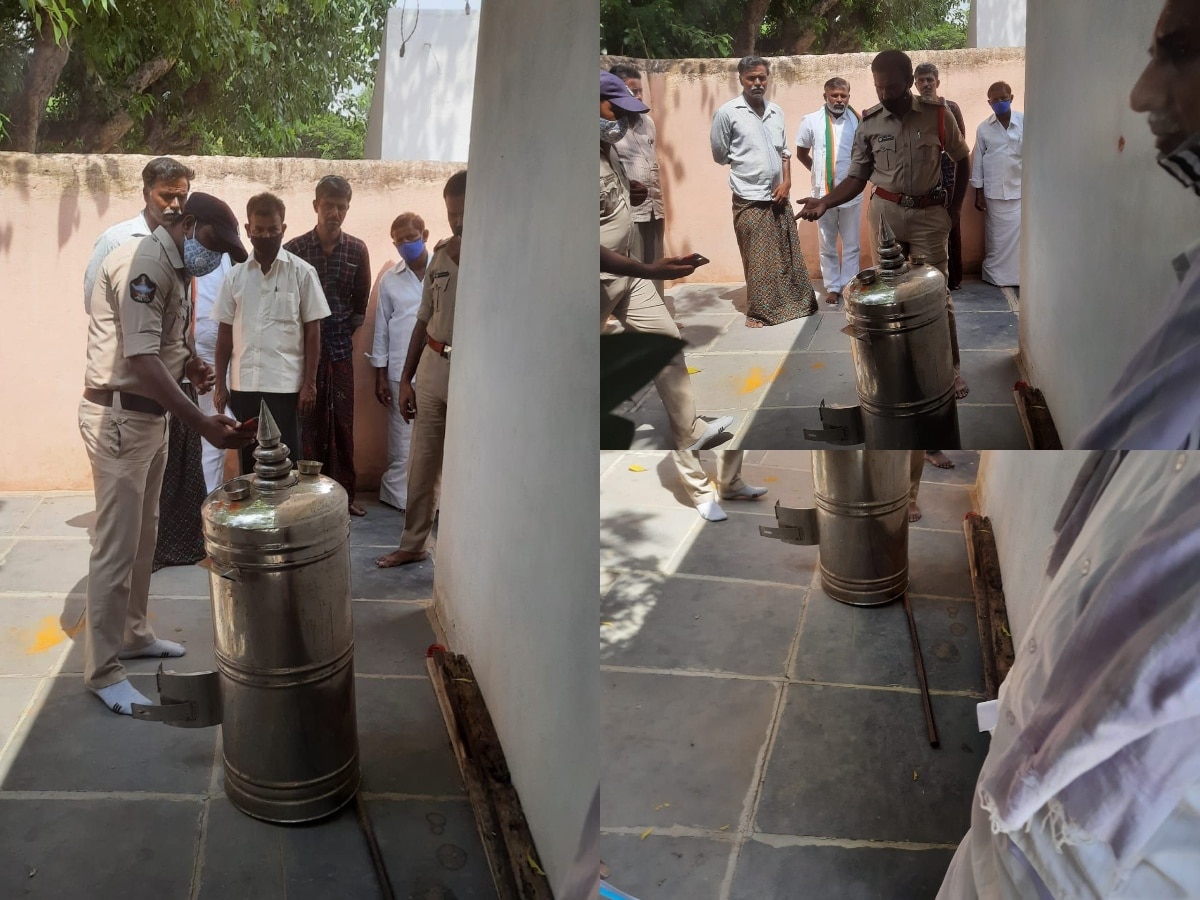 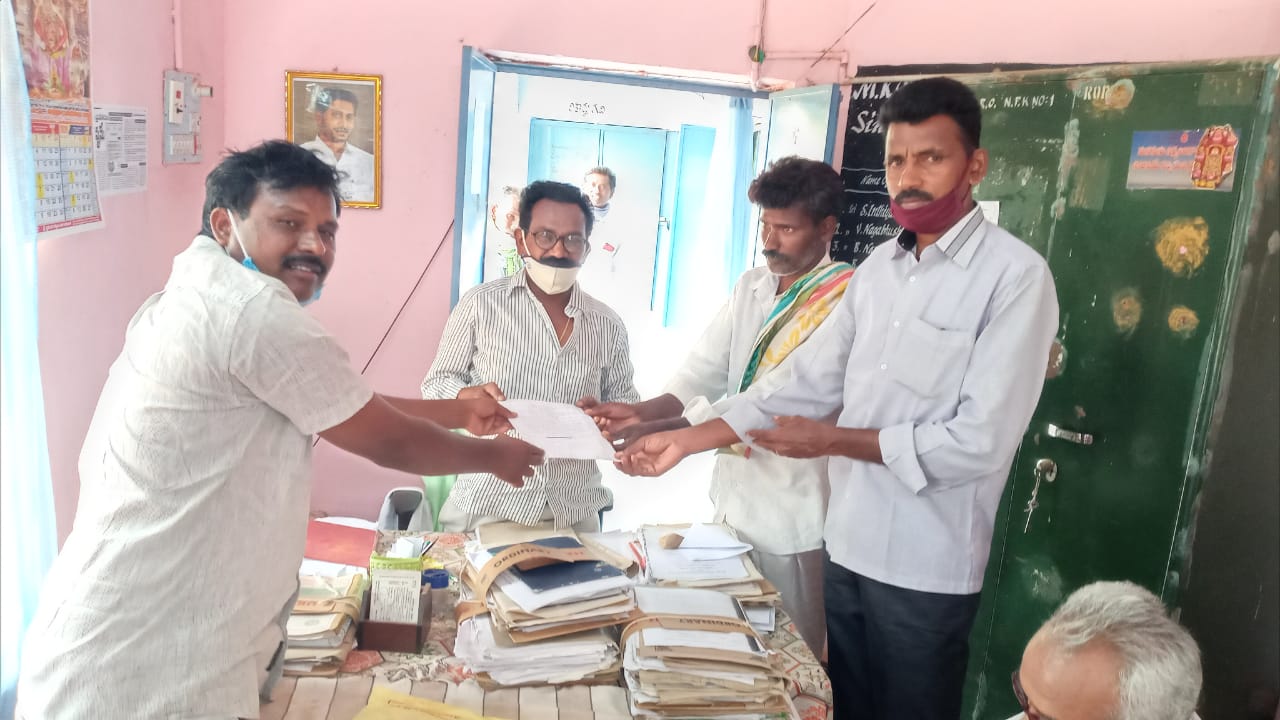 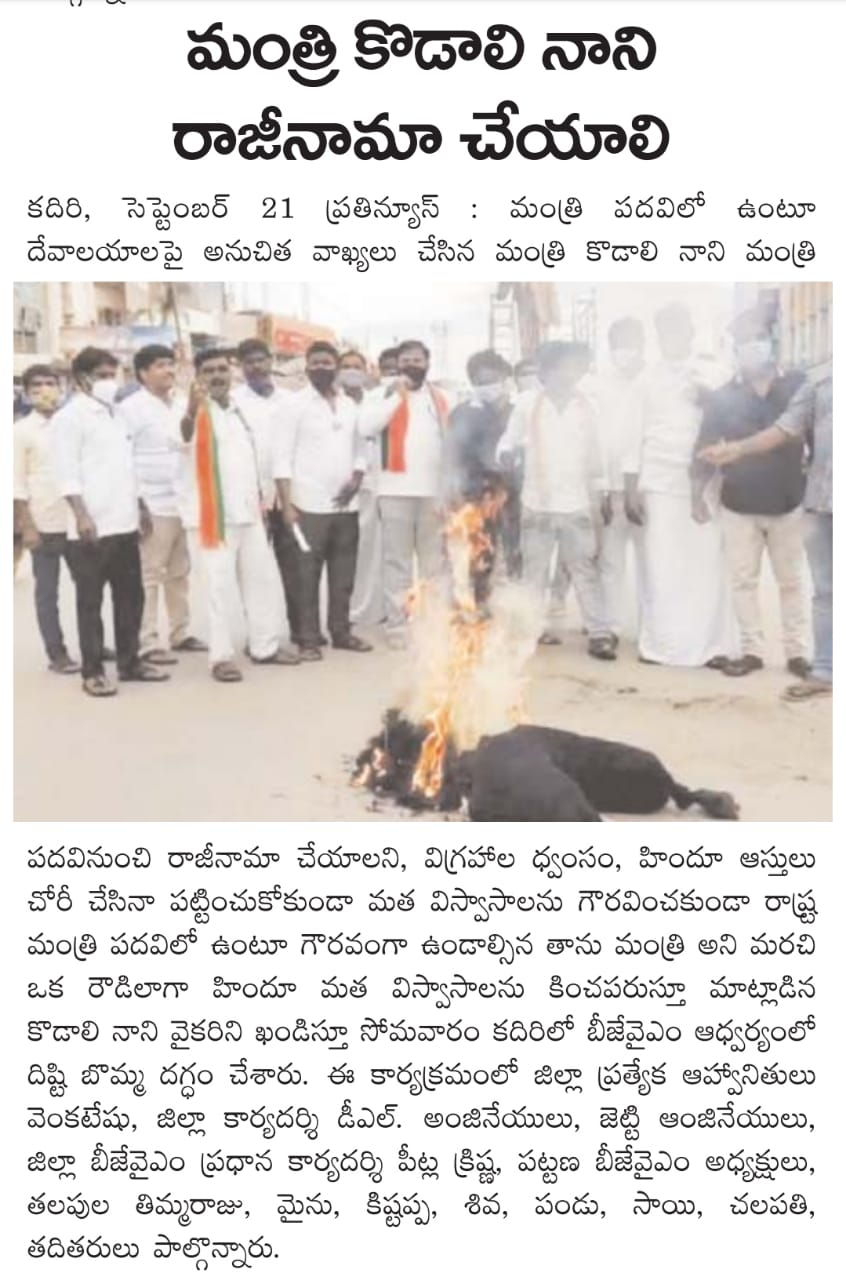 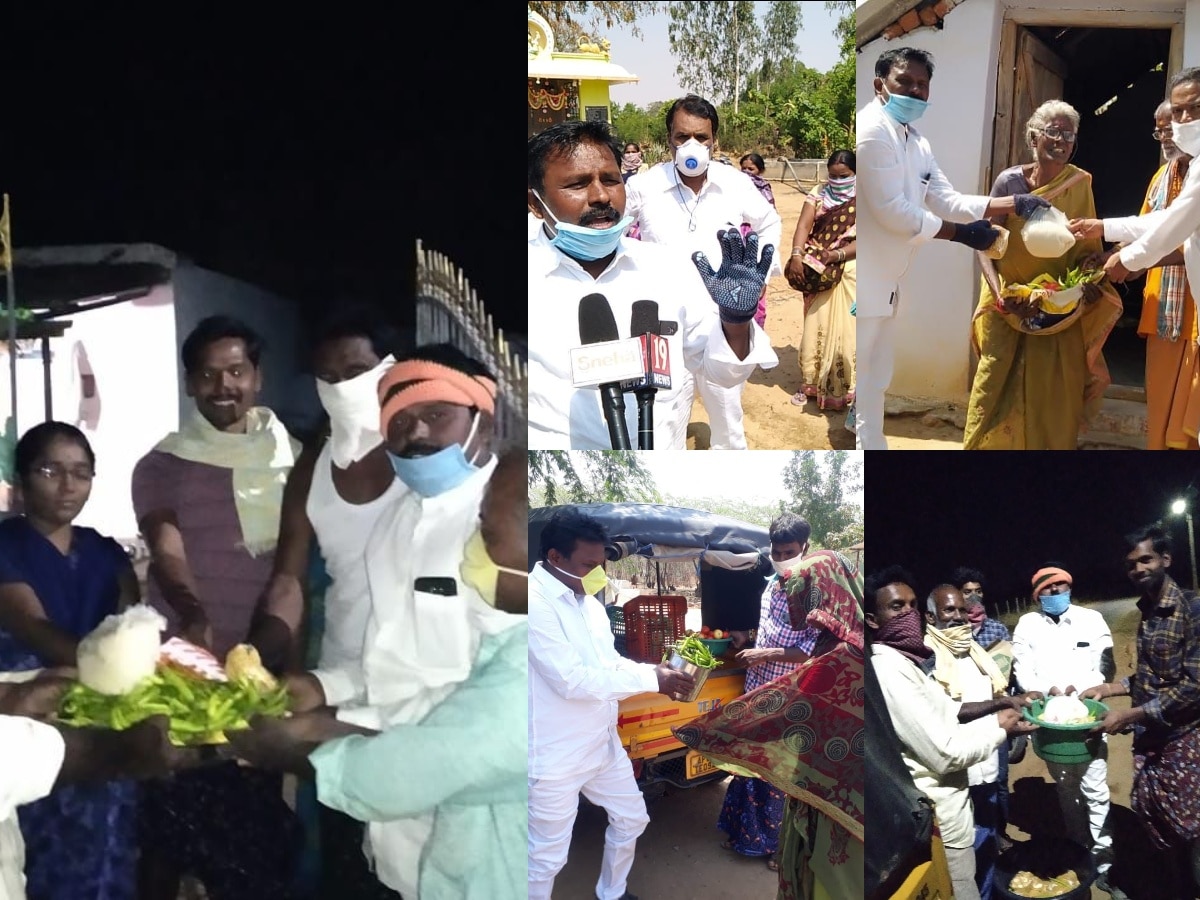 from ZPHS at N.P Kunta.

from Rajiv Gandhi University in Bangalore.

Joined in the Praja Rajyam

Contested as an MLA, Lost

Contested as an MLA, Lost

Contesting as a ZPTC Candidate

on Local by-elections of N.P Kunta from BJP