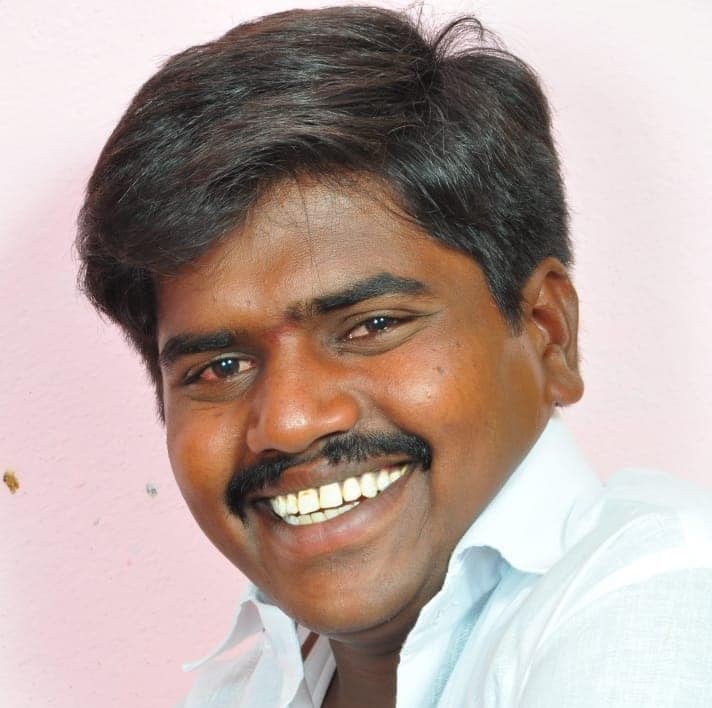 On the 5th of July 1995, kasani Kumar Swamy was born to the couple Mr. kasani Somallu and Mrs. kasani Pullamma and resided in the Kanvaigudem village of Peddavangara Mandal in Mahabubabad District from the Indian State of Telangana.

In the year 2010, Kumar Swamy acquired his Secondary Board of Education from ZP High School located at Edunuthula in Telangana and completed his Intermediate course from SR Junior College at Hanamkonda, Telangana in 2013.

Later, he holds graduation with a degree from Kakathiya Degree College situated at Hanamkonda in Telangana and finished it in the year 2018.

Kumar Swamy entered the (Telangana Rastra Samithi) TRS Party in the year 2012 as a Party Member.

Kumar Swamy has been contributing to the development of the party since the day he joined the party, by executing his tasks effectively and adhering to the party’s policies and guidelines.

He ramped up his service and effort by accepting the reputable position of Kanvaigudem Village President in 2019 and he provided care about the people and the difficulties they face, and he worked in that capacity.

Kumar Swamy demonstrated his commitment to the people by continuously working for the well-being of society. 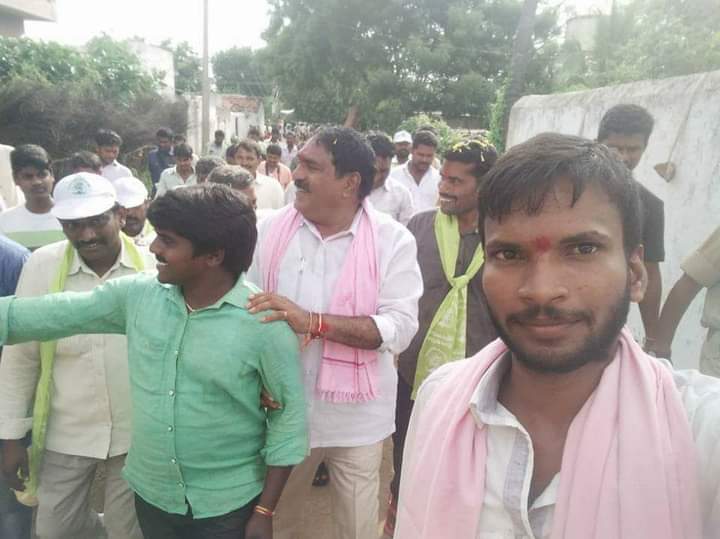 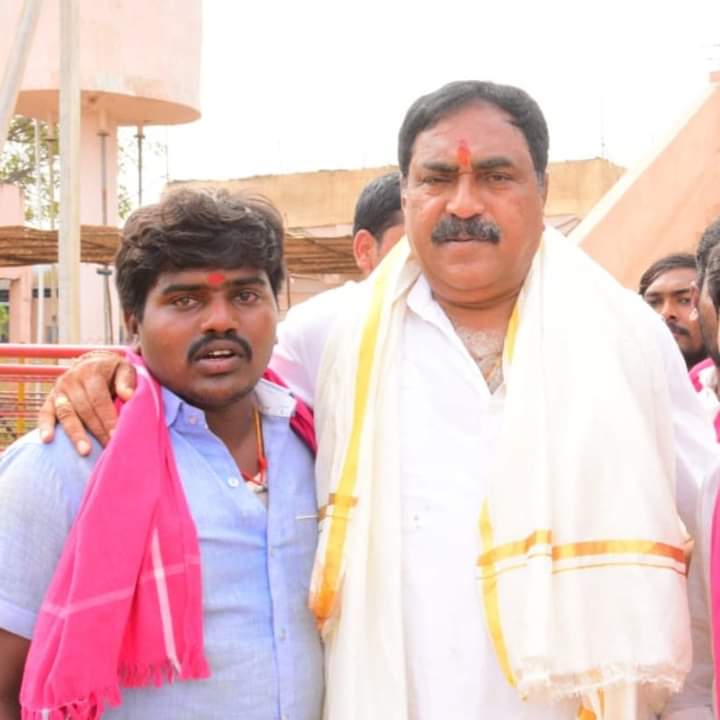 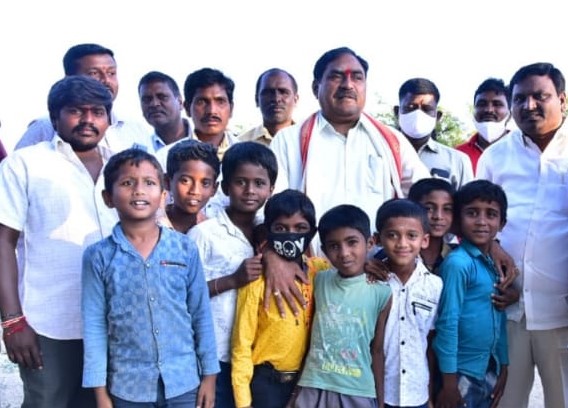