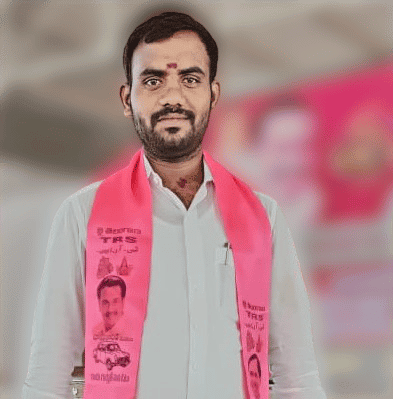 Kasala Baba Goud is an Indian Politician and current TRS Party Activist from Anchanoor village of Kamareddy District in the respective state of Telangana.

On the 10th of June 1994, Baba Goud was born to the couple Mr. Kasala Yada Goud and Mrs. Kasala Bhulaxmi Goud in the Village of Anchanoor in Kamareddy district from the Indian state of Telangana.

He attained his Graduation with a degree of Bachelor from Manjeera Degree College situated at Kamareddy, Telangana, and discontinued it in the year 2016.

After the accomplishment of his higher studies, he began his professional career by setting up his own business of Kallu Deport ( Palm Wine Deport) and continued his occupational work by fulfilling his family responsibilities.

In the year 2014, Baba Goud debuted into the Telangana Rashtra Samithi (TRS) founded by Kalvakuntla Chandrashekhar Rao who is the Indian politician serving as the first and current Chief Minister of Telangana.

In recognition of his continued service, the party not only promoted him to the position as Party Activist from TRS but also increased his responsibilities to discharge his duties.

Baba Goud contributed many Activities During the continuous Telangana Movement:

He organized and was involved in Rasta Roko from a distance of the Kamareddy District.
He participated in many social Programs and was involved in Million March, Bike Rallies, and Dharan’s to form Telangana as a separate State.
He set up a Vanta Varpu during the period of Rasta Roko and in programs of Sakala Jamula Samme, Bahiranga Saba, and many more dharnas and rallies were held in continuous movement.
He formed Youth students to fight for the Telangana State and to bring Telangana as a separate state. 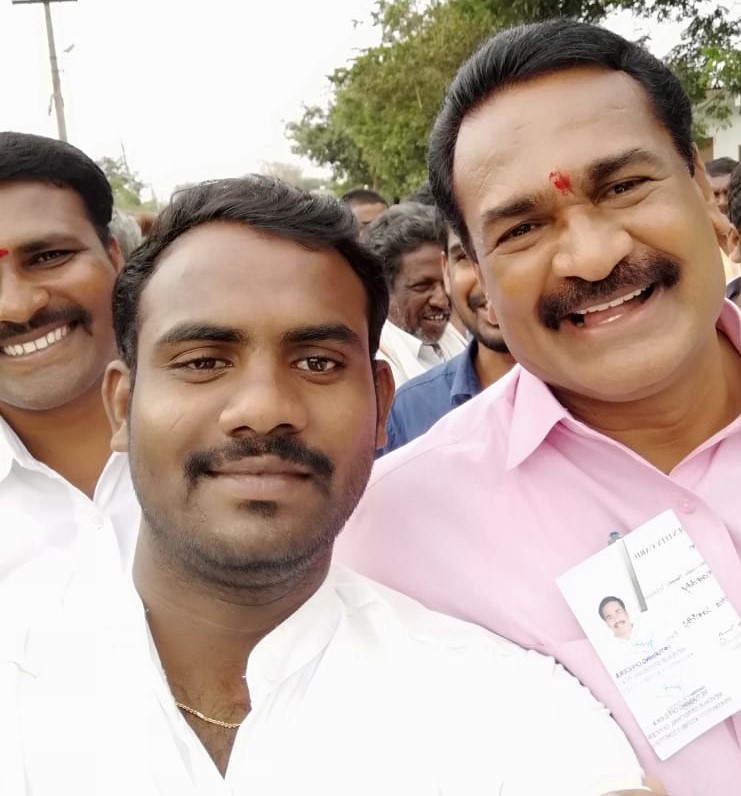 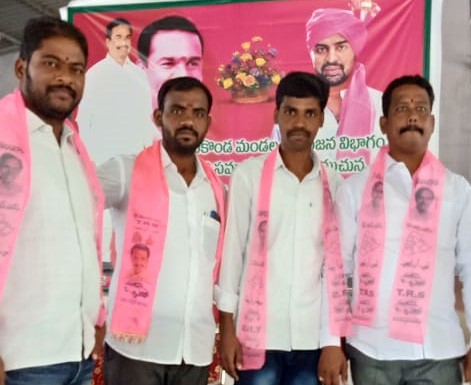 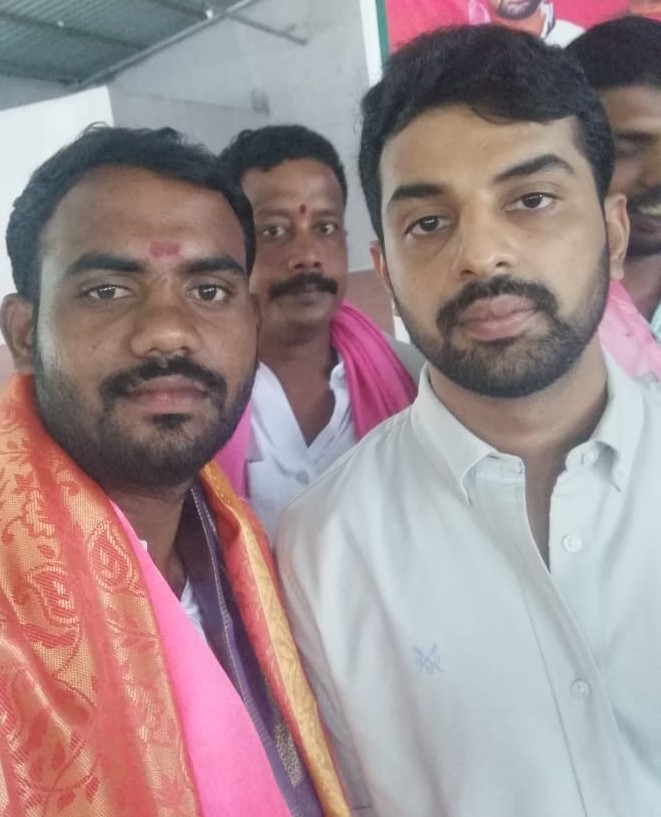 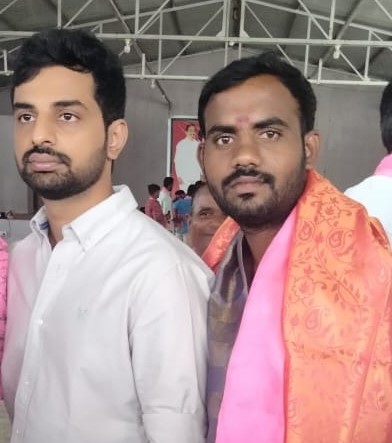 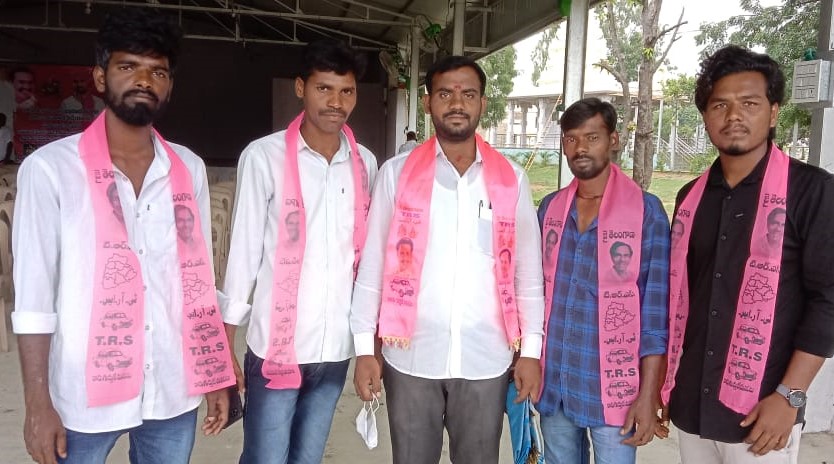