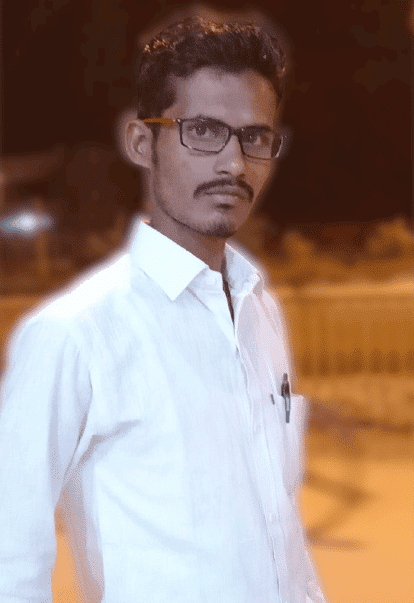 Karukonda Bhanu Prasad is an Indian Politician and DYFI Vice President of Mahbubnagar in Telangana.

On the 25th of June 1998, Bhanu Prasad was born to the couple Mr. Karukonda Bachanna and Mrs. Karukonda Vanamma in the Village of Mahbubnagar in the Indian State of Telangana.

In the year 2013, Bhanu Prasad acquired his Secondary Board of Education from Ganabharathi High School located at Monappagutta in Mahbubnagar District and completed his Graduation course from Dr.B.R. Ambedhkar Open University in Hyderabad.

In the year 2016, Bhanu Prasad began his career by joining the Telangana Raithanga Samithi(TRS) and from 2016 to 2018 he served as the Town Secretary of Mahbubnagar from TRS by executing his responsibilities following a code of conduct and also for the benefit of the recognition.

After fulfilling his responsibilities in the TRS, Bhanu Prasad joined the Democratic Youth Federation of India(DYFI) in 2019 to build a broad-based, powerful, and unified youth movement in India that includes every young man and woman who is determined to fight for the advancement and welfare of all of our youth.

His unwavering commitment and true effort gained him the position of Vice President of Mahbubnagar from DYFI in 2021 and has been constantly working for the people, thinking about their welfare, and gaining immense admiration from the people. 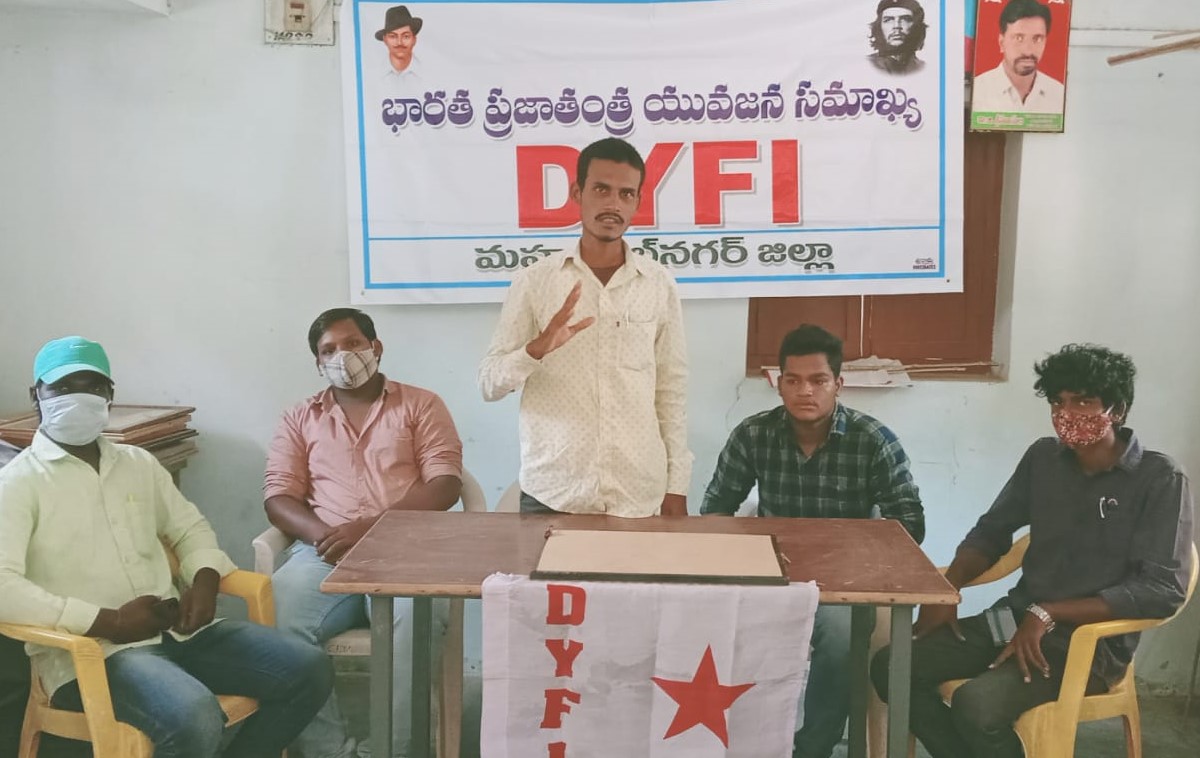 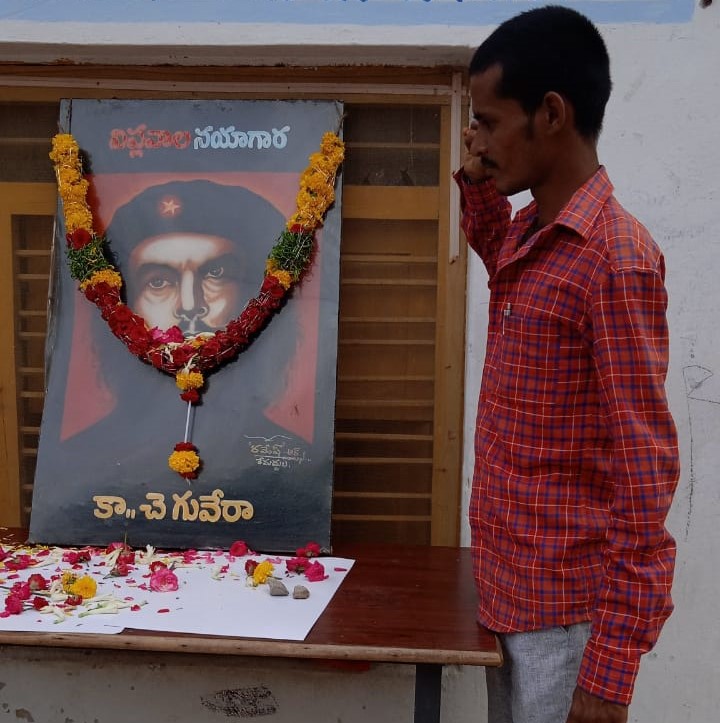 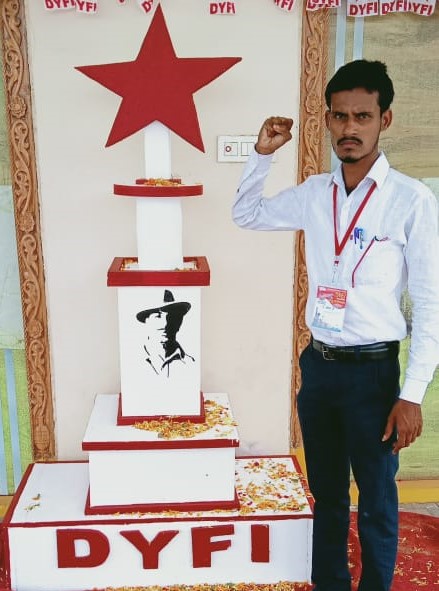 Joined in the Telangana Raithanga Samithi