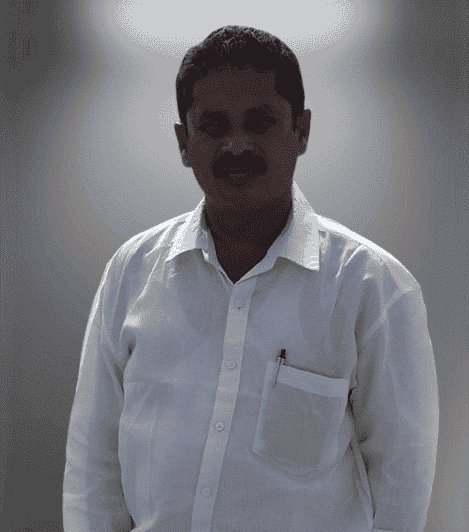 Karne Ramarao is an Indian Politician and DHPS State Incharge of the Dalit Hakkula Porata Samithi (DHPS) from Telangana.

He is well known for his simplicity. He has always been a fighter for Sc’s rights. Karne Ramarao was a dynamic leader who has great leadership values. He followed Simplicity, dedication, and Fairness throughout his Political Career.

On the 17th of May 1983, Karne Ramarao was born to the couple Mr.Karne Jeevaratnam &Mrs. Karne Kottamma and raised in Nagili Gonda in the Indian State of Telangana.

In the year 1999, Karne Ramarao acquired his Secondary Board of Education from Reccob Bazar High School located at Khammam in Telangana. and He obtained his Graduation from Dr.B.R. Ambedkar Open University in Khammam.

Karne Ramarao officially entered into Politics with the Dalit Hakkula Porata Samithi (DHPS). The Dalit Hakkula Porata Samithi (DHPS) is a national-level political party in India that was formed to represent Bahujans(literally means “community in the majority”), referring to Scheduled Castes, Scheduled Tribes, and Other Backward Classes (OBC), along with religious minorities.

In 2008, Karne Ramarao has a long-lasting Career in the ST Hakkula Porata Samithi choosen as the Vice President by party authorities in the belief that he would effectively carry out his obligations. Karne Ramarao has been fulfilling his commitments, honoring their confidence. He held the position till 2010.

He has a long-lasting Career in the Dalit Hakkula Porata Samithi (DHPS). He fought tirelessly over tribal people’s issues.

Karne Ramarao staged Dharnas, Rastarokos, and Dhikshas for SC’s should be given equal rights in society. His active participation in the Community and struggle for the people’s welfare brought him to promote Party Activist of the Dalit Hakkula Porata Samithi in 2010.

After governing the people through difficult times, he has been elected as State General Secretary from Telangana, and from the day he accepted the reputable position he was desperately carrying out the duties assigned to him without heeding the trust placed on him in addition to his primary responsibility, he is addressing the problems faced by the people in the year of 2017.

In view of the efforts being made for the development of the party, in 2018 the party offered him the post of DHPS State Incharge for Telangana as well to further enhance his responsibilities so that he could stay closer to the people and monitor their well-being every moment. 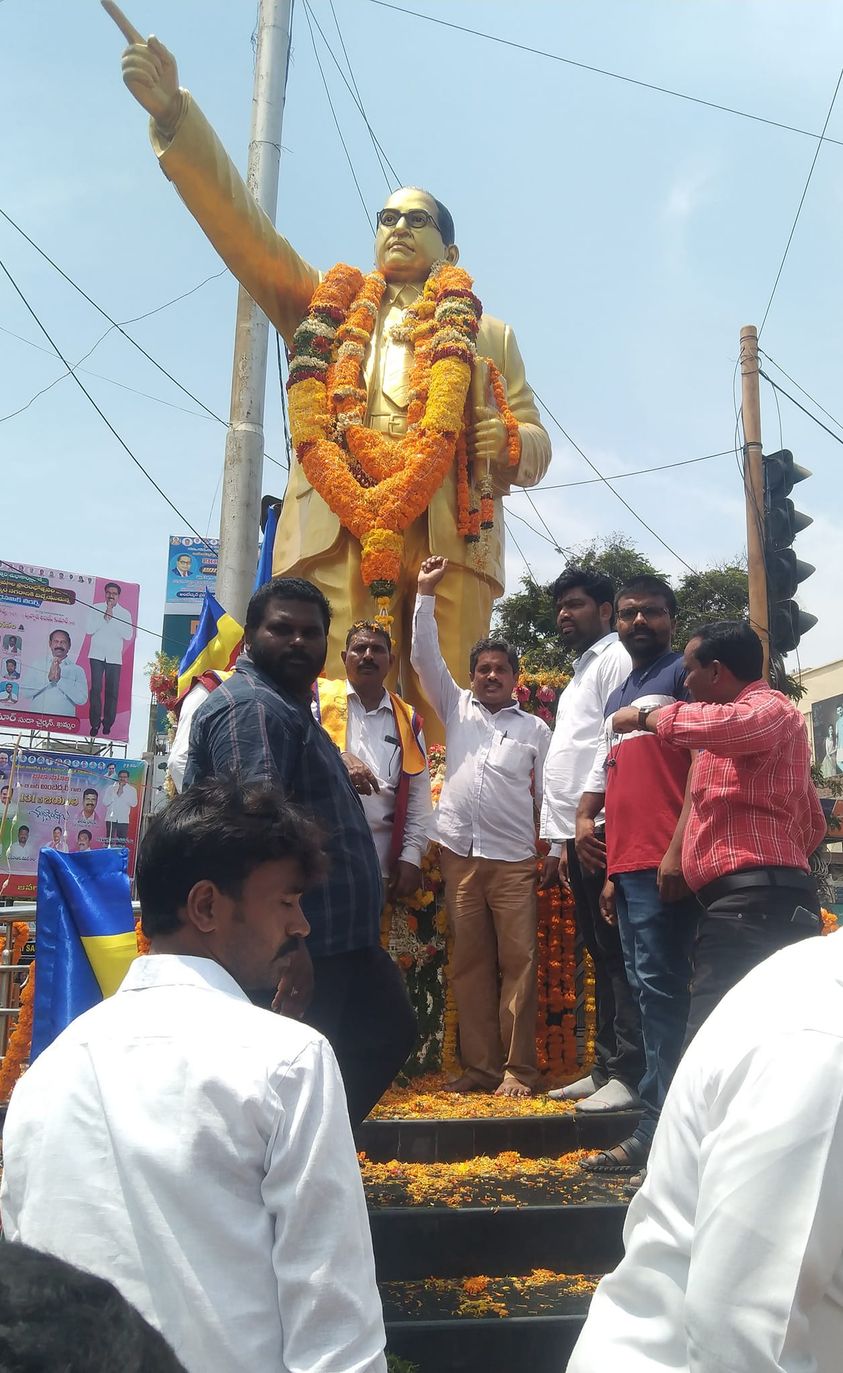 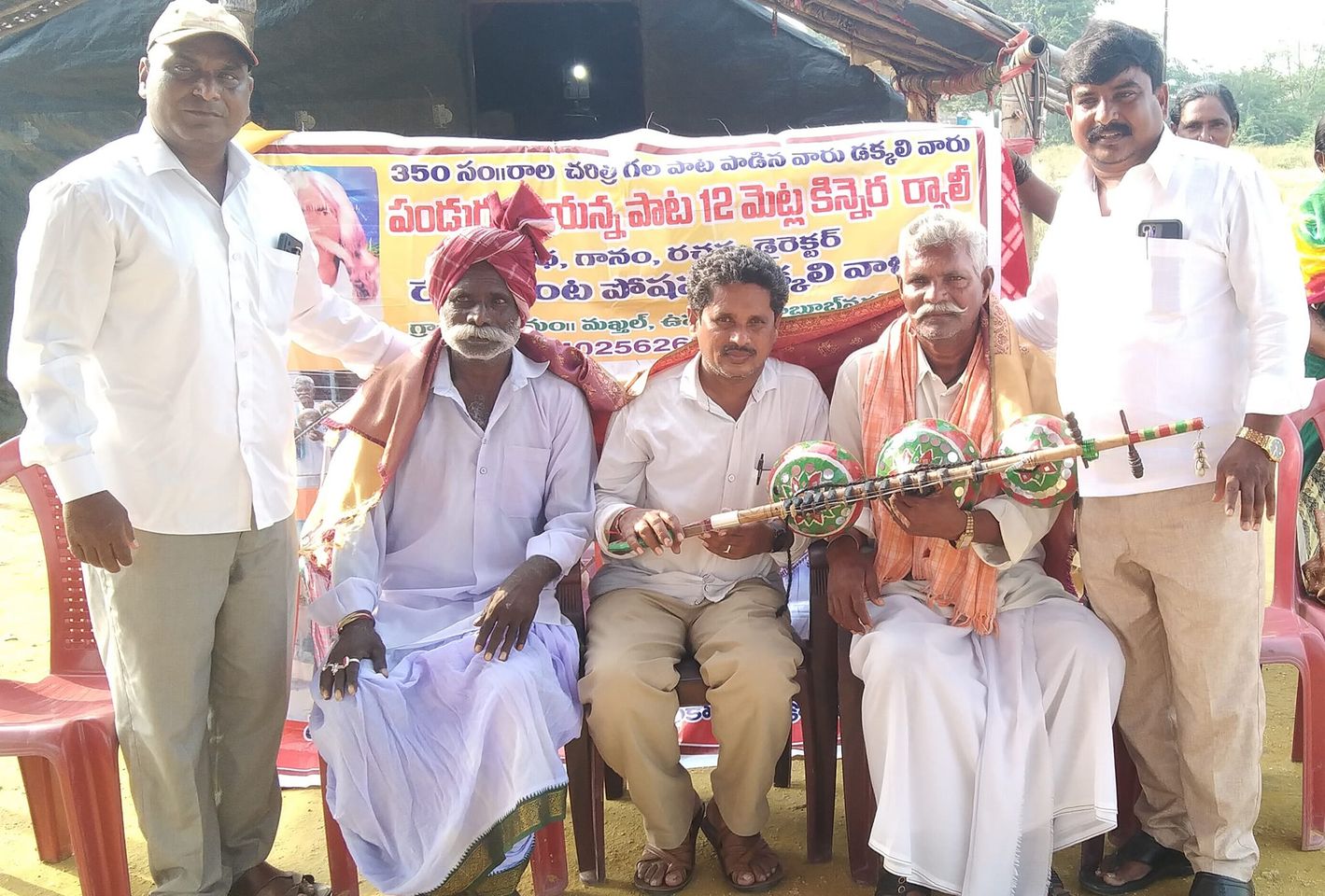 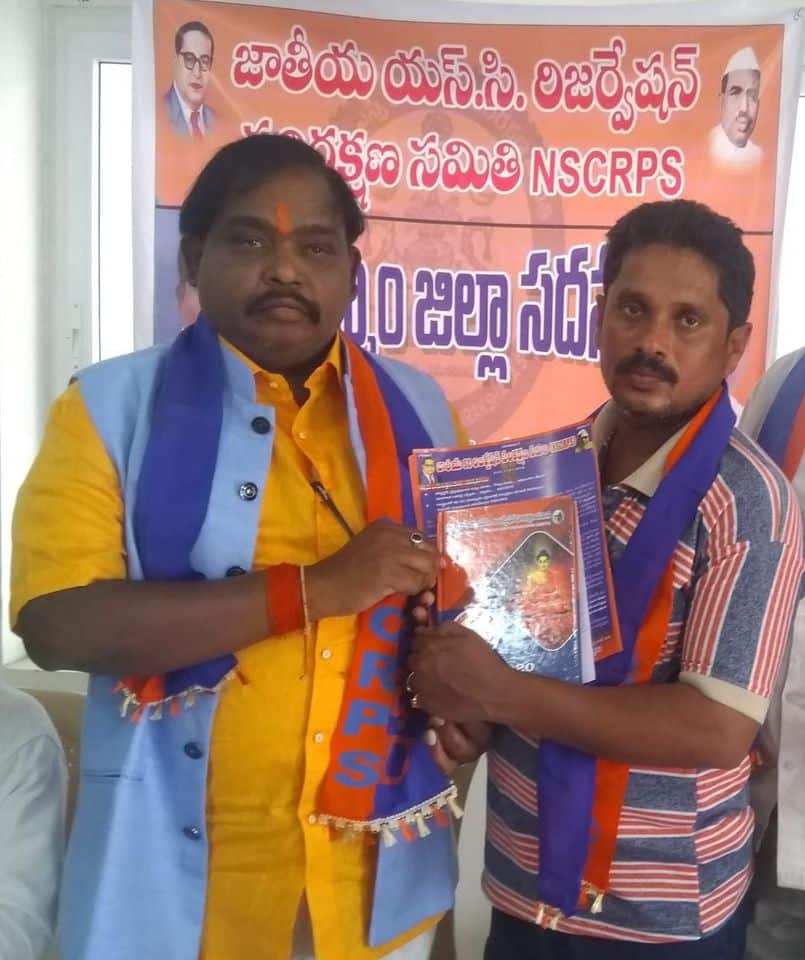 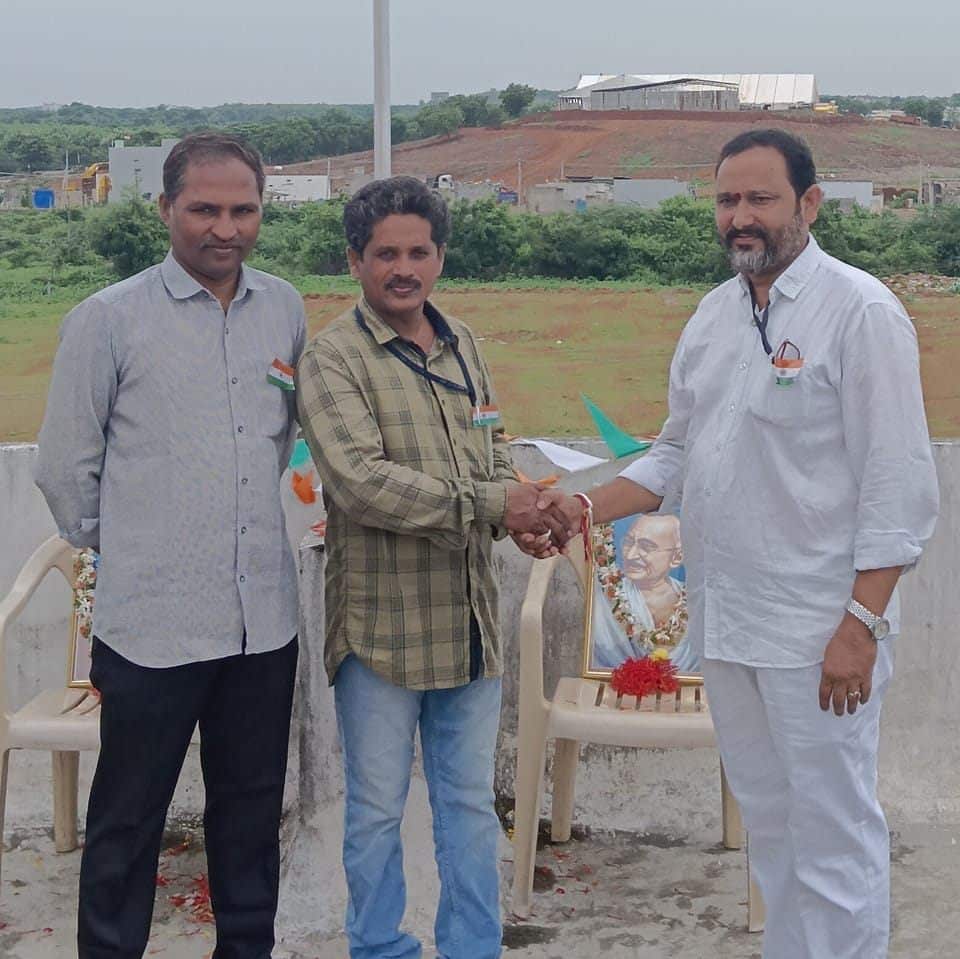