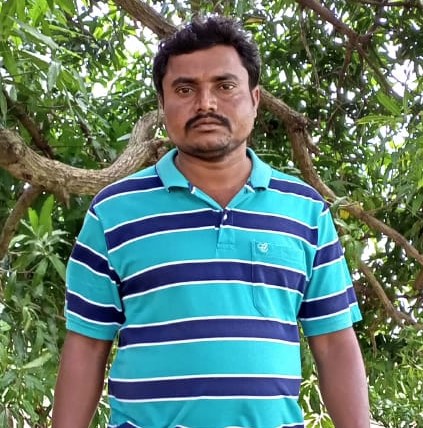 Karnati Ganesh Goud is an Indian Politician and Village President of Kothapet from the Political Party TRS.

On the 15-August-1986, Ganesh Goud was born to the parents of Mallaiah and Manemma in the Village of Kothapet.

He acquired his Schooling from ZP High School at Kothapet in 2001 and Intermediate from Vikas Junior College in 2003.

In addition to his primary responsibilities, For his commitments and Trustworthiness towards the work in the year 2006, he was appointed as the Hanuman Youth President.

Ganesh Goud was drawn into active politics by the Telugu Desam Party (TDP) in 2007 and continued rendering services to the people as an Active Member.

From 2007-2009, As a TDP Leader, he demonstrated his loyalty to the People by continuously working for their well-being, and striving hard for their benefit.

In 2009, He quit the TDP and joined the Telangana Rashtra Samiti (TRS). Since the date of joining the Party, He has been actively participating in every program related to the political party as a Kothapet Leader.

He increased his work ethic by honorably receiving the position as the Village Youth President by contributing to the betterment of society by doing his tasks effectively and according to its laws and regulations in 2018.

His ideological determination and generous sincerity made him Village President of Kothapet by strengthening his duties, constantly thinking about the welfare of the people, and gaining widespread recognition. 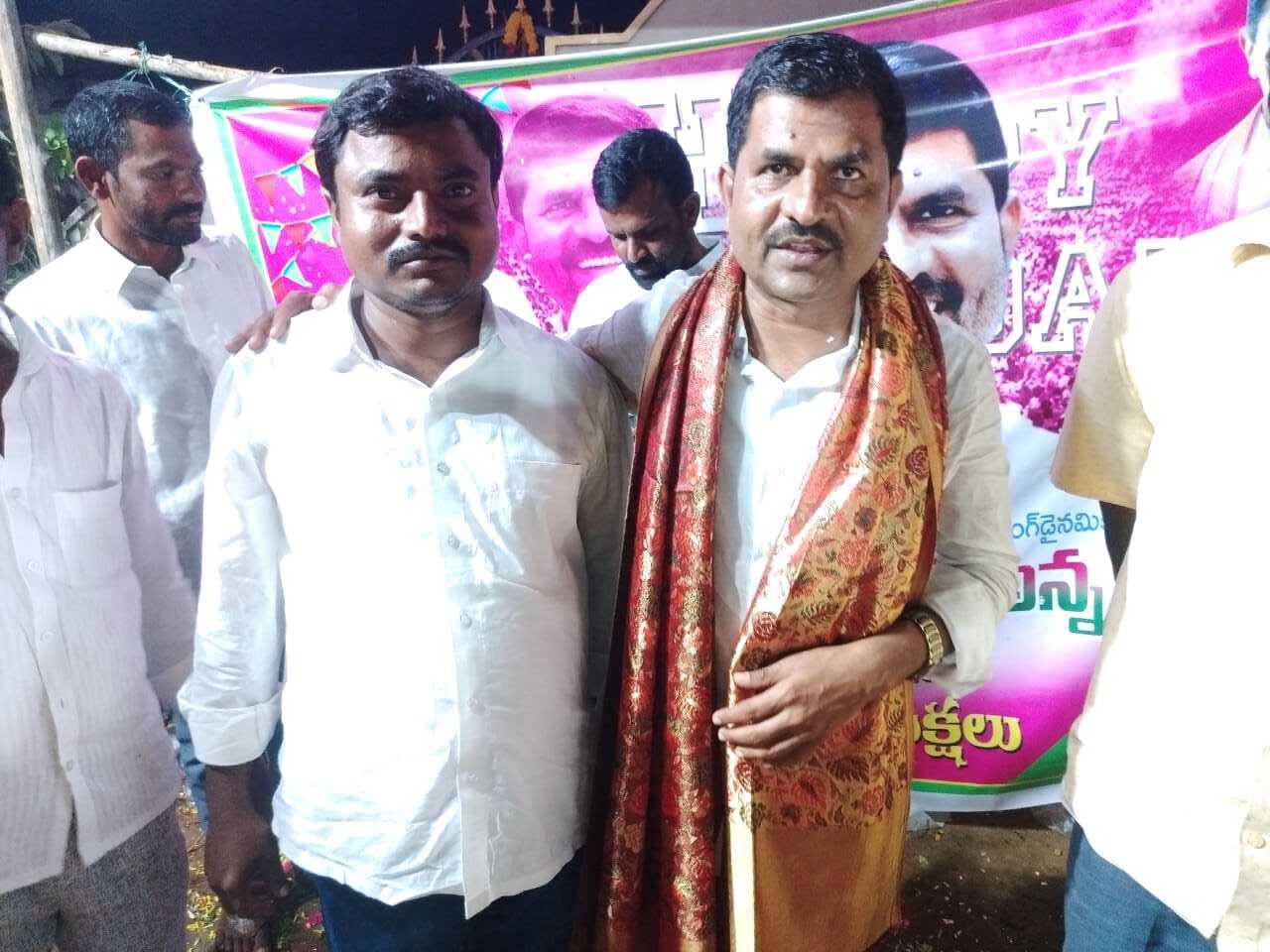 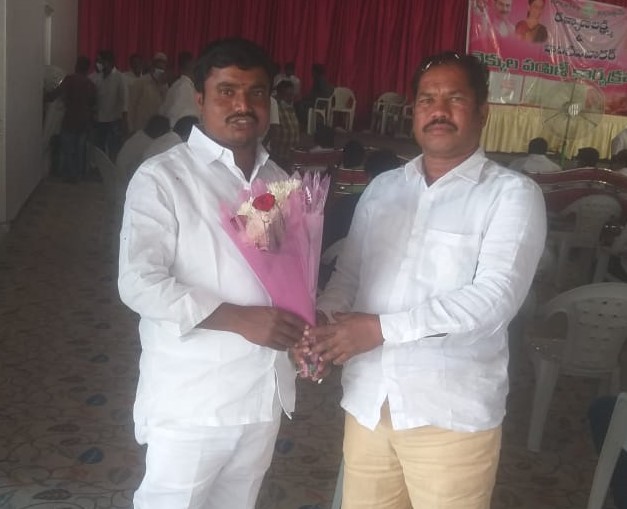 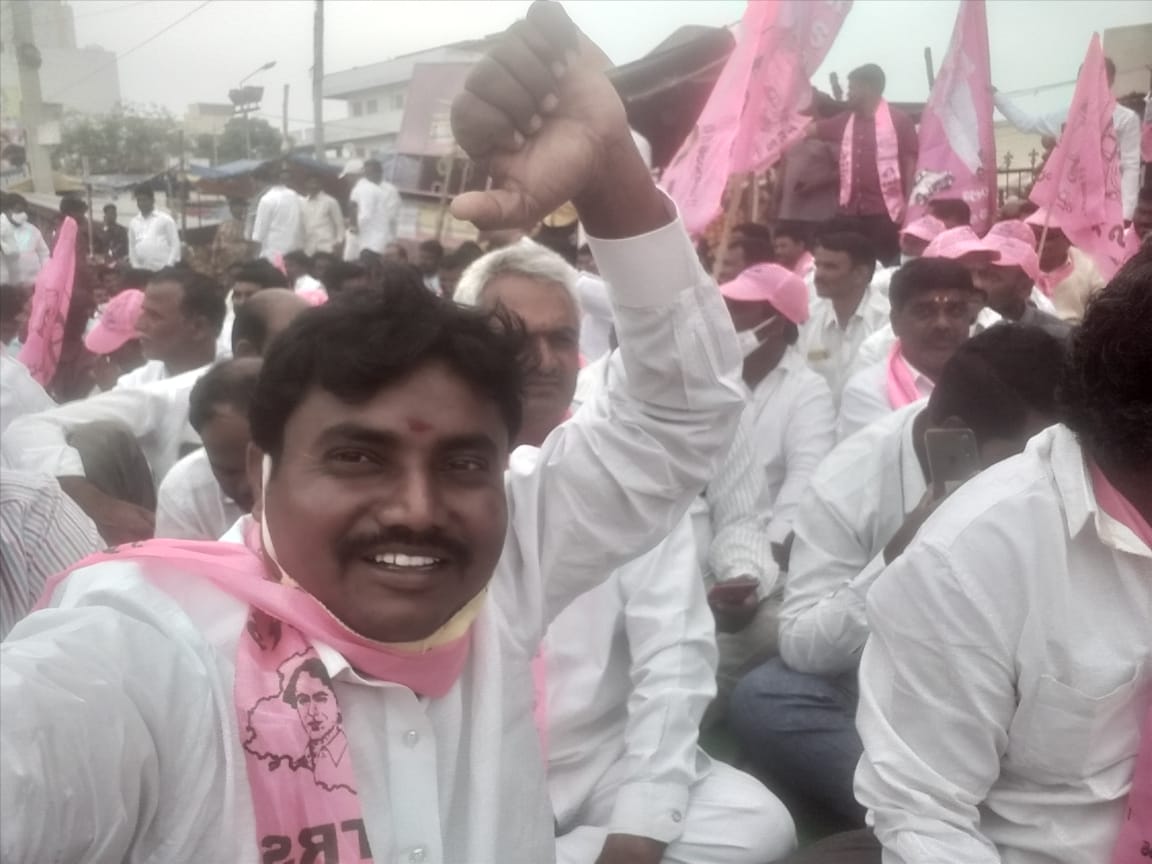 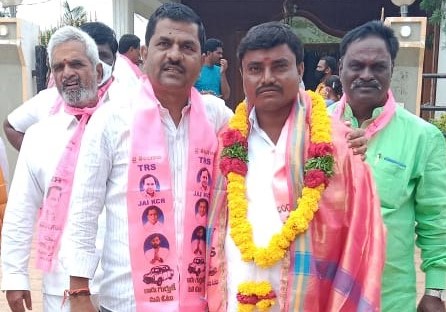 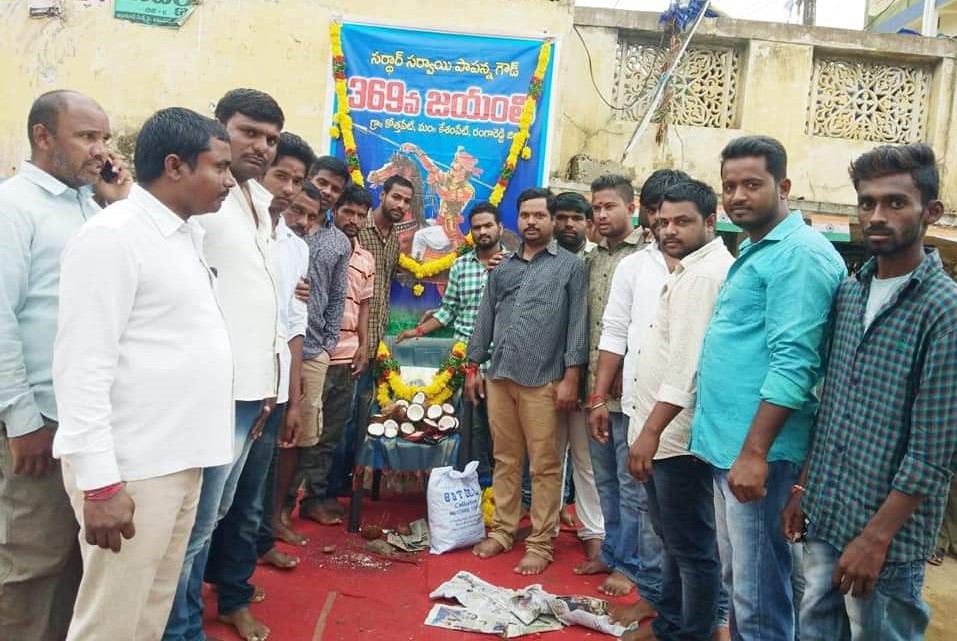 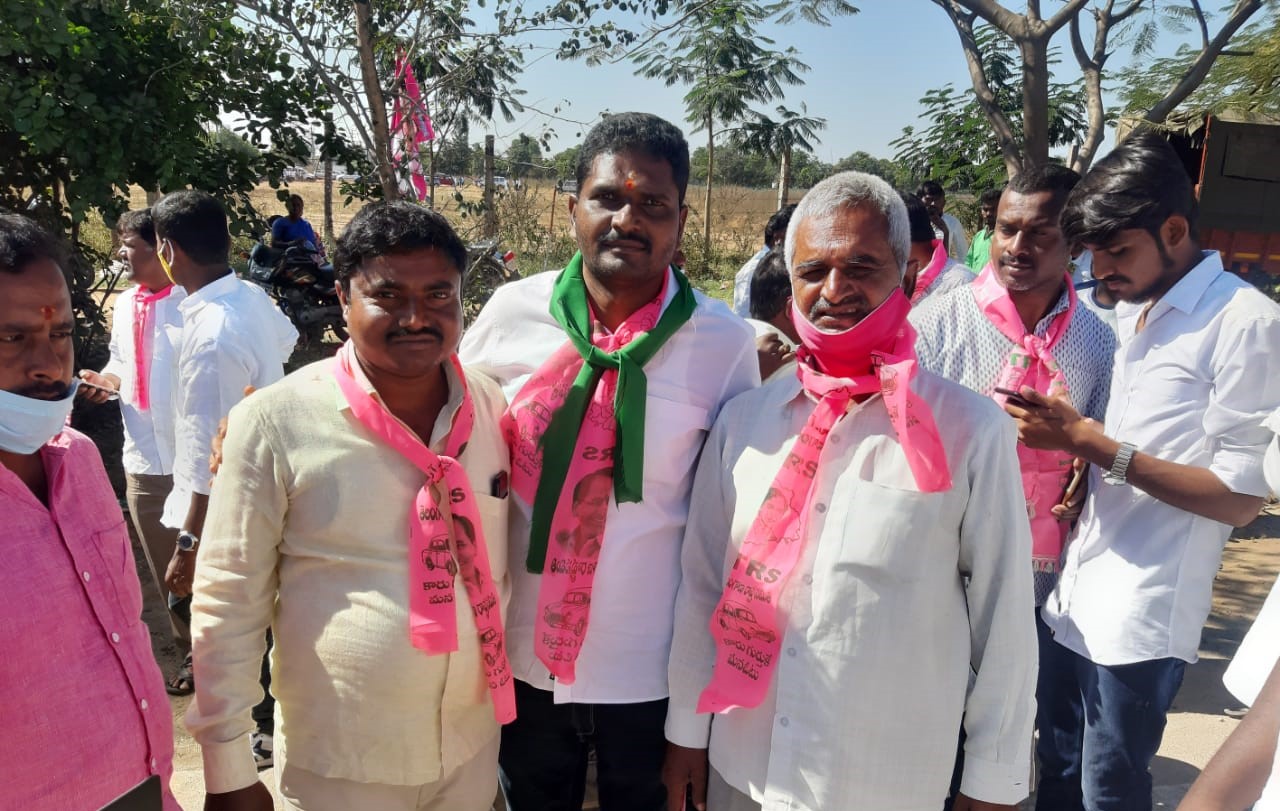 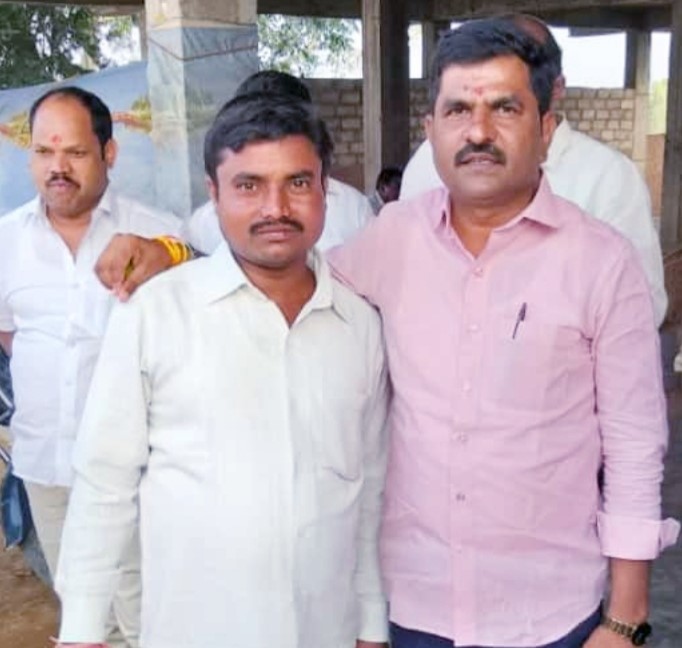 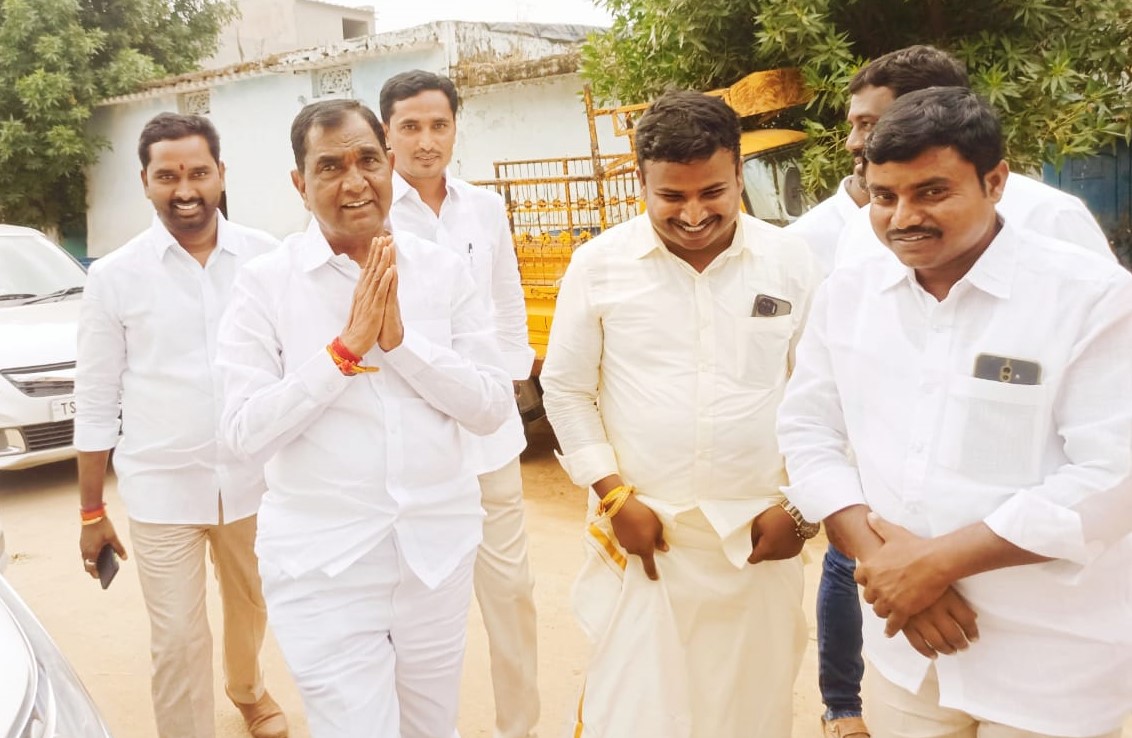 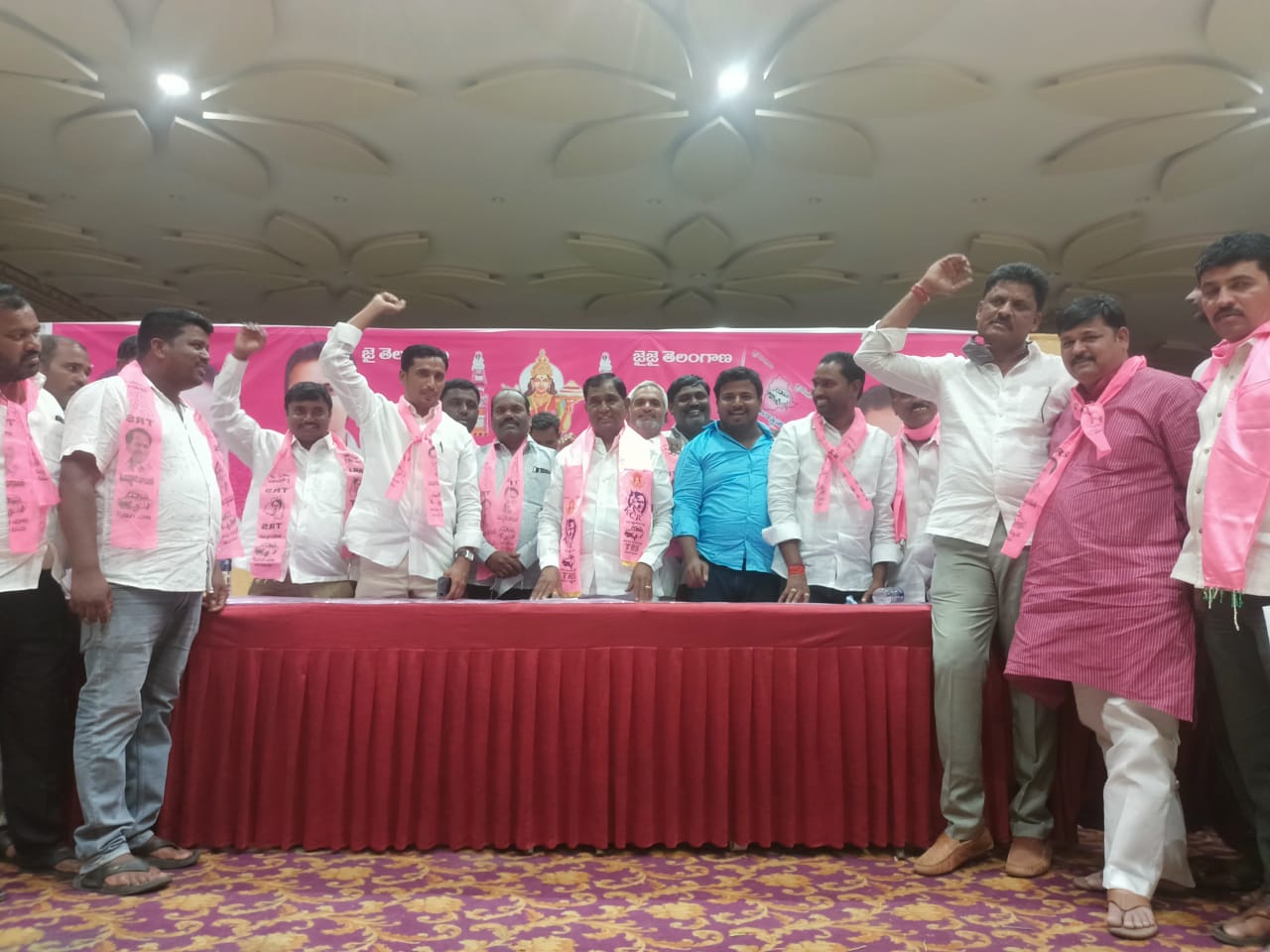 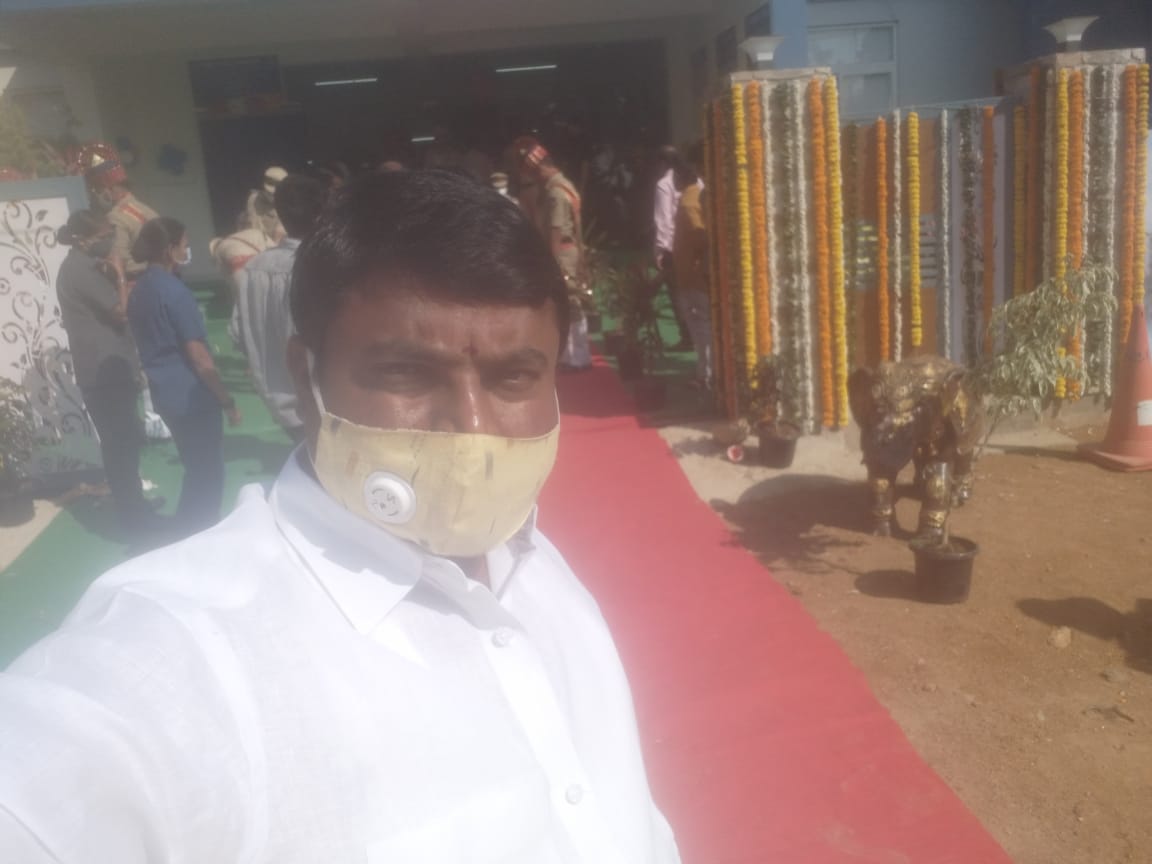 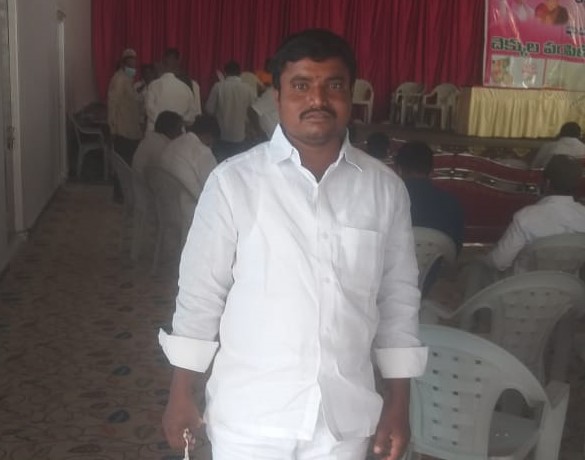 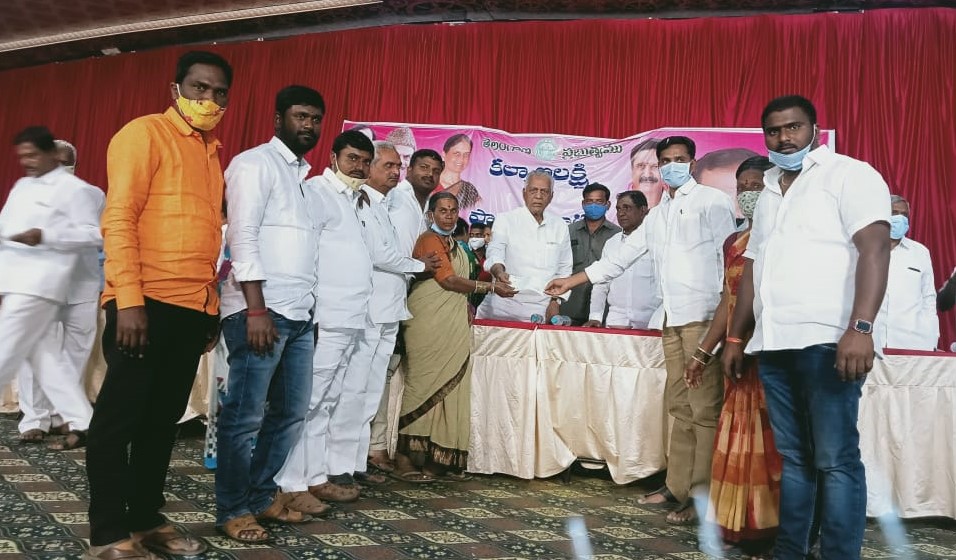 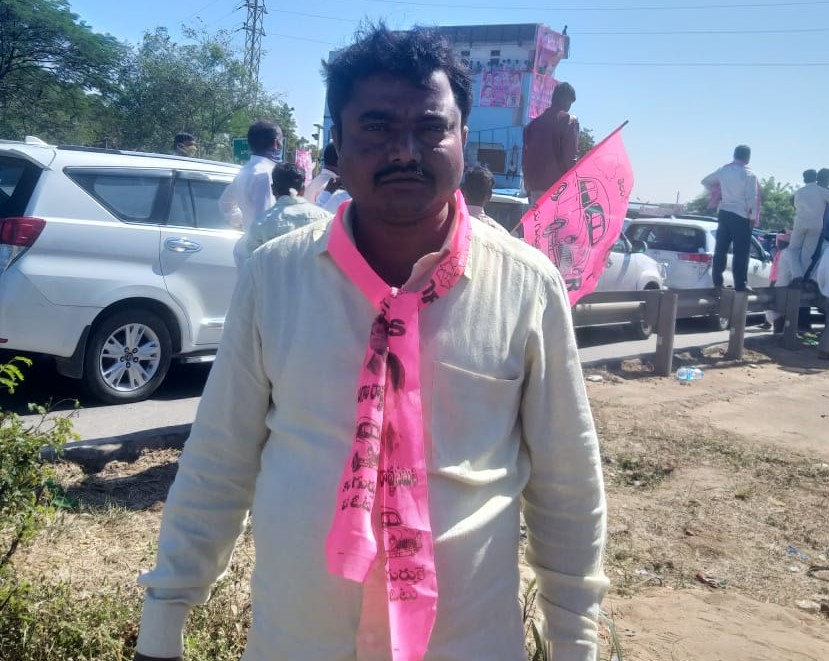 from ZP High School at Kothapet