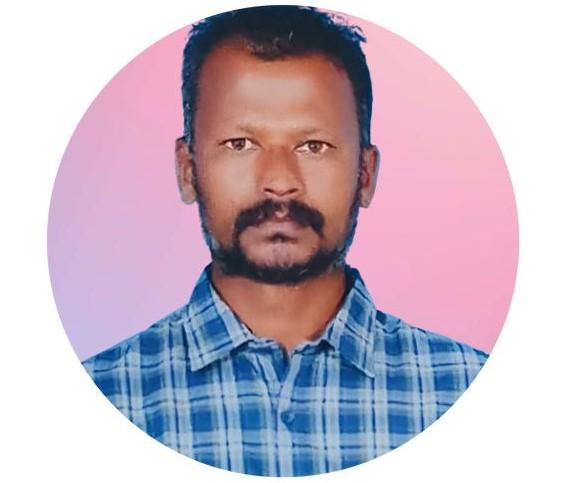 On the 05th of May 1982, Nagaraju was born to the couple Mr. Karna Eswaraiah and Mrs. Karna Sugunamma resided at Veluru, Tamil Nadu.

As a part of the BJP, Nagaraju expressed a keen interest and performs every activity as a Active Member by discharging his duties with a code of conduct and also for the recognition of the respective party.

In the year 2021, he was promoted as the Mandal President of Pulicherla in Andhra Pradesh after receiving control and carrying out all operations as his dedication to the welfare of the people and by carrying out his full compliance with a code of conduct, as well as for the privilege of recognition.

Nagaraju was designated as the Mandal General Secretary from Pulicherla in 2021 to serve the people in all ways by working comprehensively all the time for the welfare of humankind by citing code of conduct and disciplinary issues.

Because of his commitment, enthusiasm, and selflessness on behalf of the people of the state and the requirements of the people in the district, In the year 2021, Nagaraju was given the position of District Parliament Executive Member of Rajampeta by BJP by doing his part to mitigate the difficulties experienced by people.

Nagaraju extended his service and work by accepting the elected position of Kisan Morcha State Executive Member of Andhra Pradesh from the BJP in 2022 to look after the people and the issues they are facing and served with the assigned position and by providing services to the people by satisfying the needs of everyone. 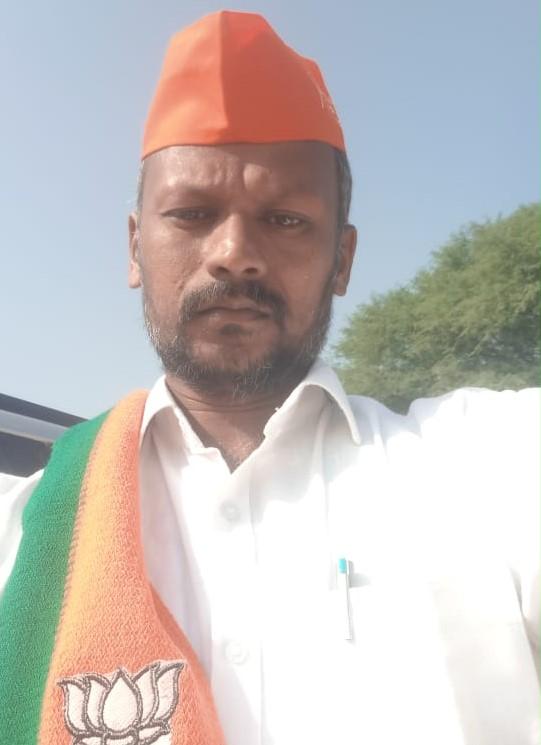 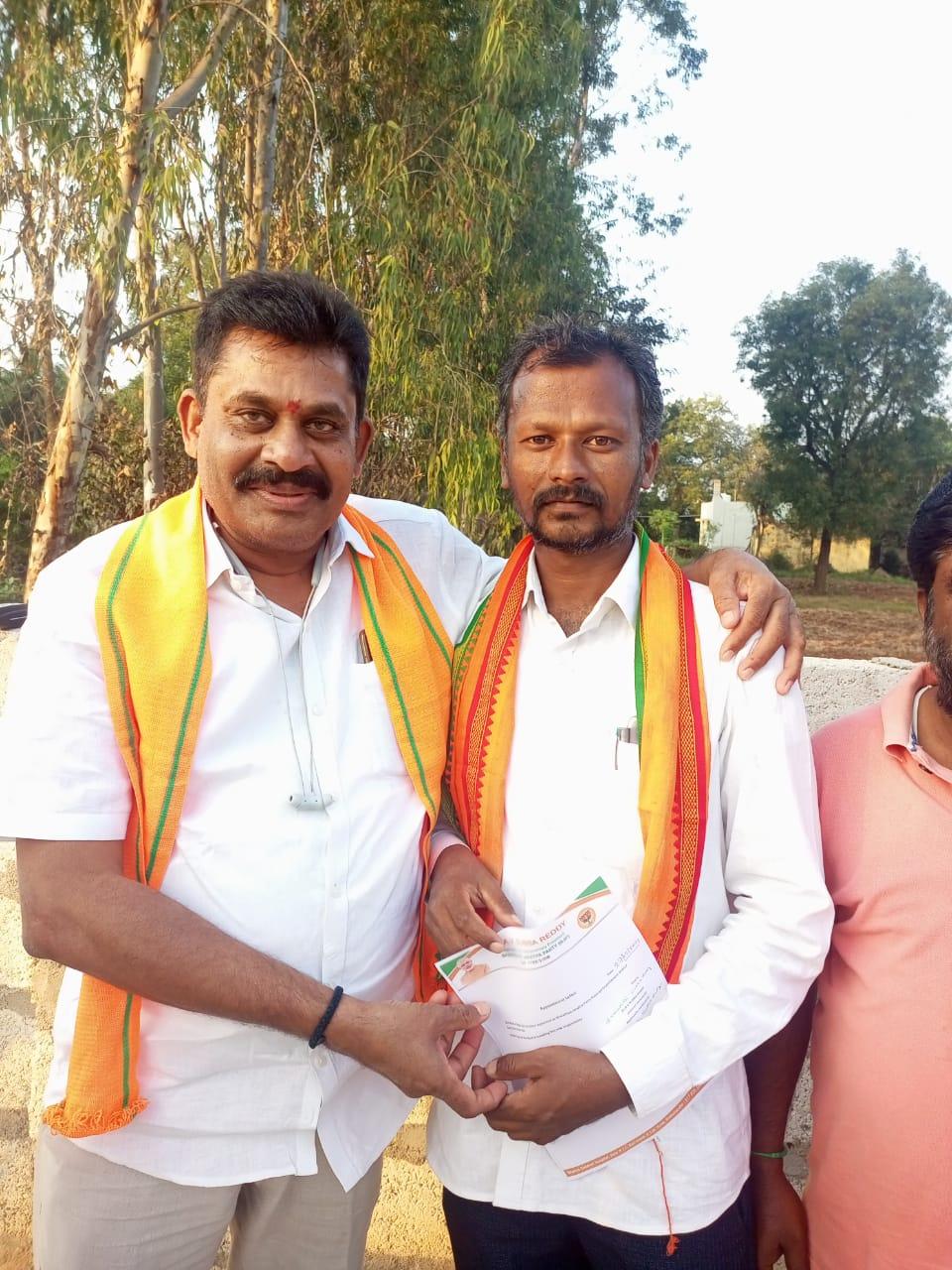