Karamthoti Sreedhar Naik is an Indian Politician and Current MPTC of YSRCP from Settipalli in the Indian State of Andhra Pradesh.

On the 05th of October 1987, in Settipalli village of Penukonda Mandal in Anantapur District, he was born into a rural middle-class household as a treasured son for the couple Karamthoti Sriram Naik and Karamthoti Saakubhai.

In 2004, he earned his secondary school education from ZP High School in Chennarajupalli, Telangana, and in 2006, he obtained his undergraduate from Sri Sai Junior College in Anantapur.

He attained his Graduation with a degree from Paritala Sriramulu Government Degree College situated at Penukonda, Andhra Pradesh, and accomplished it in the year 2009. In the year 2011, he holds Post Graduation from SK University resided at Anantapur.

Since the day he stepped into it, Sreedhar has worked above and beyond his means as a Party Activist for the development of the party and the betterment of society by carrying out his duties properly and adhering to the party’s rules and regulations.

For his determination, he was promoted as the MPTC (Mandal Parishad Territorial Constituency) to discharge his duties only for the good of the people without compromising on the trust placed in him by the party. 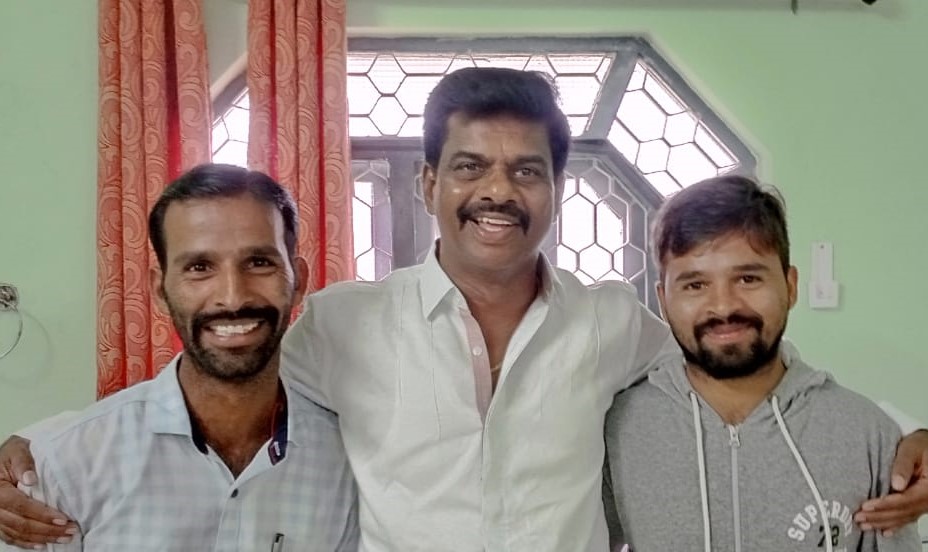 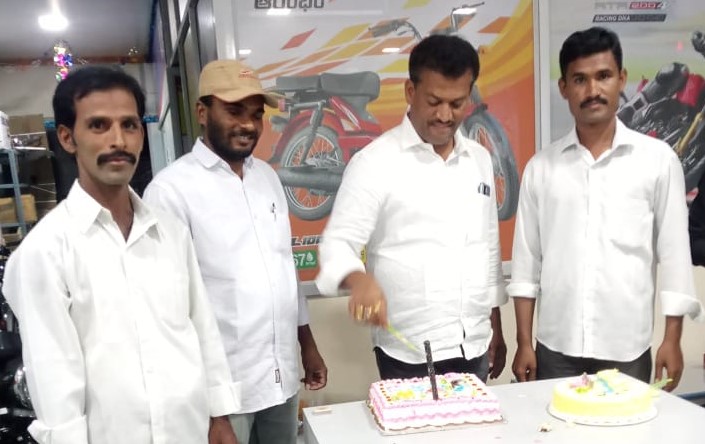 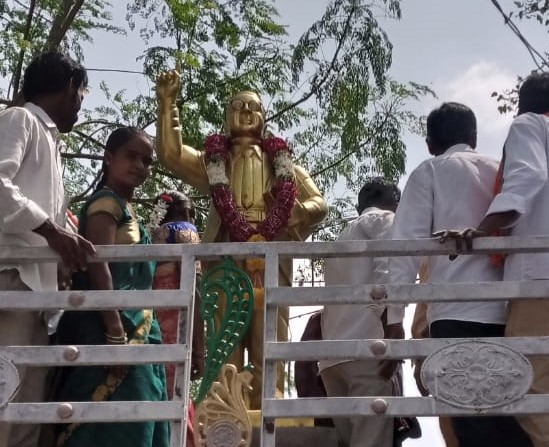 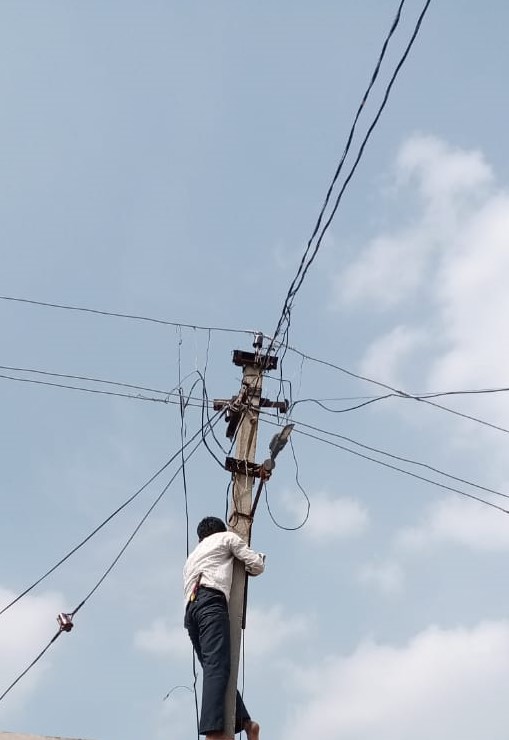 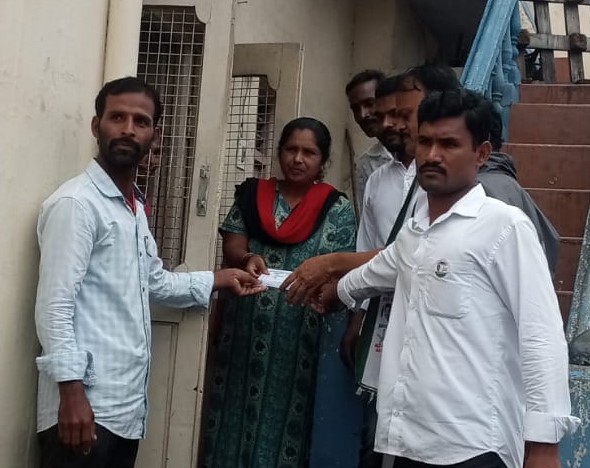 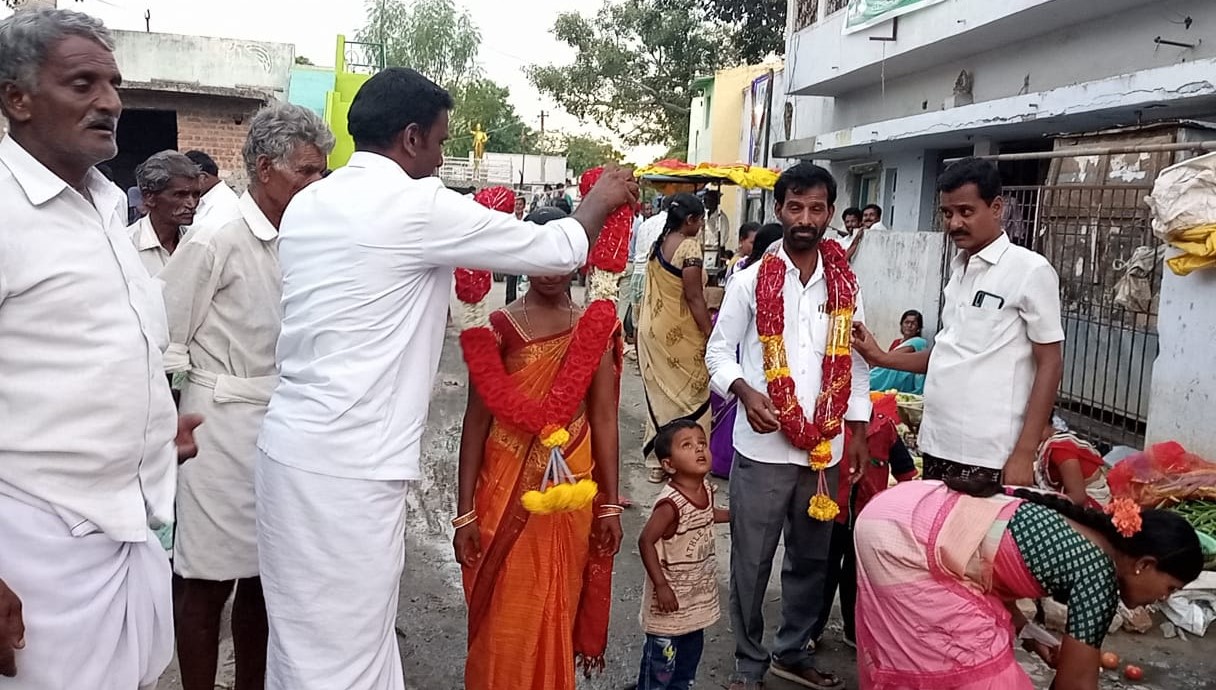 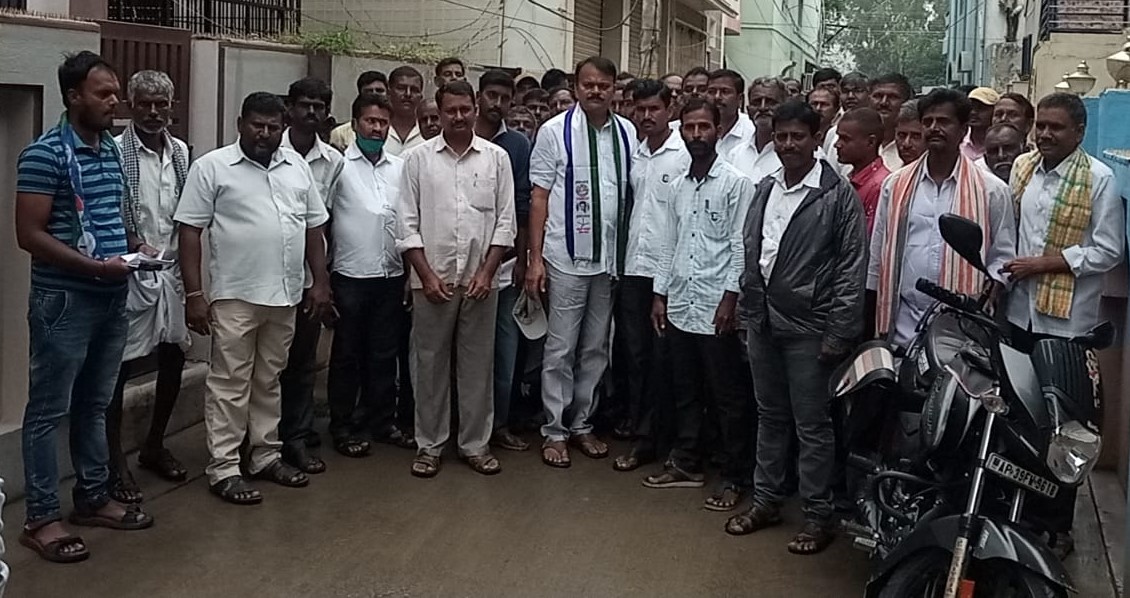 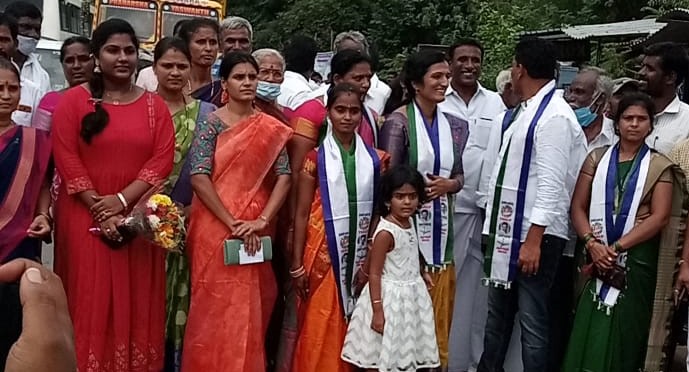 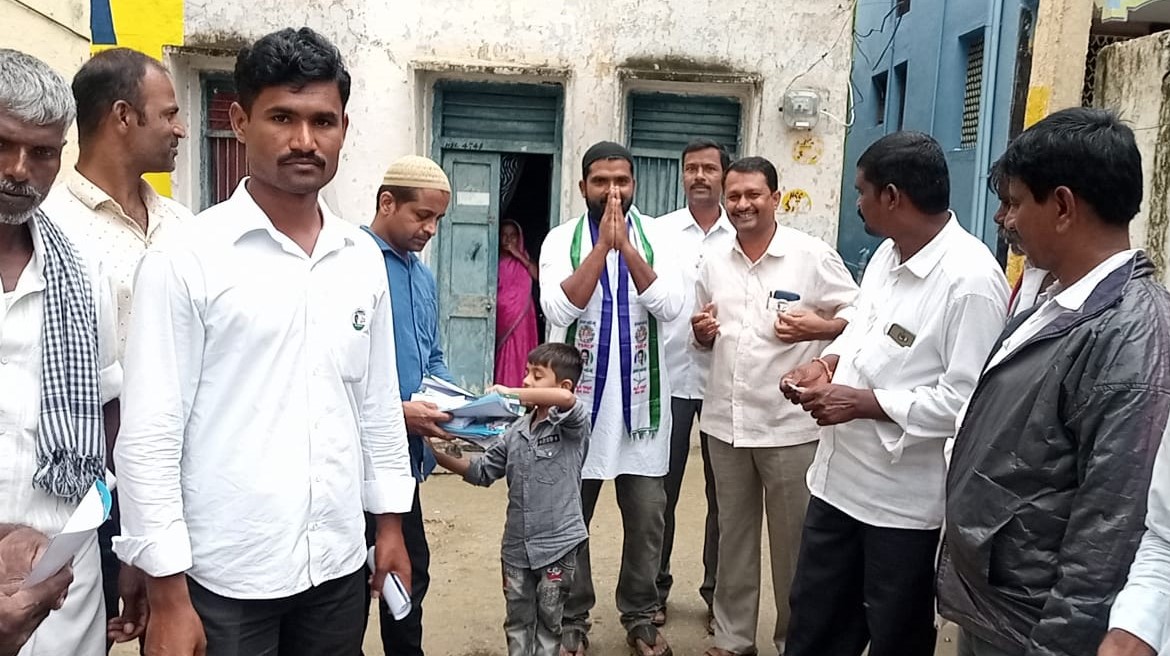 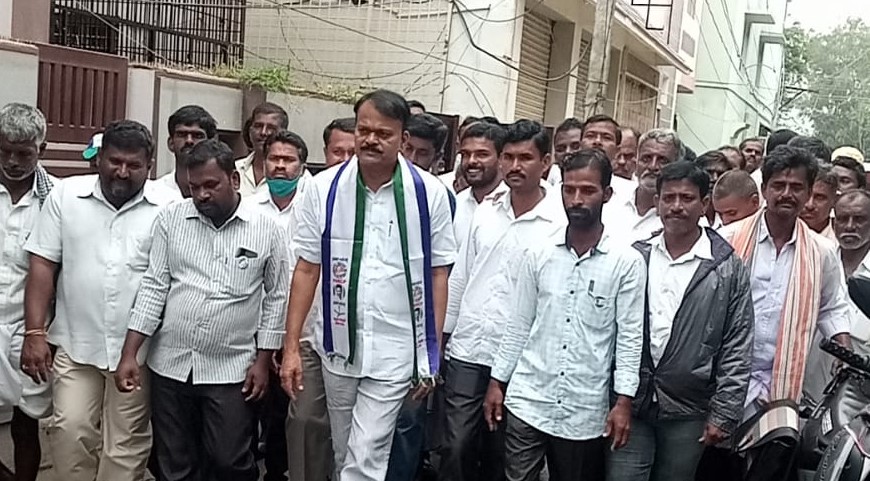 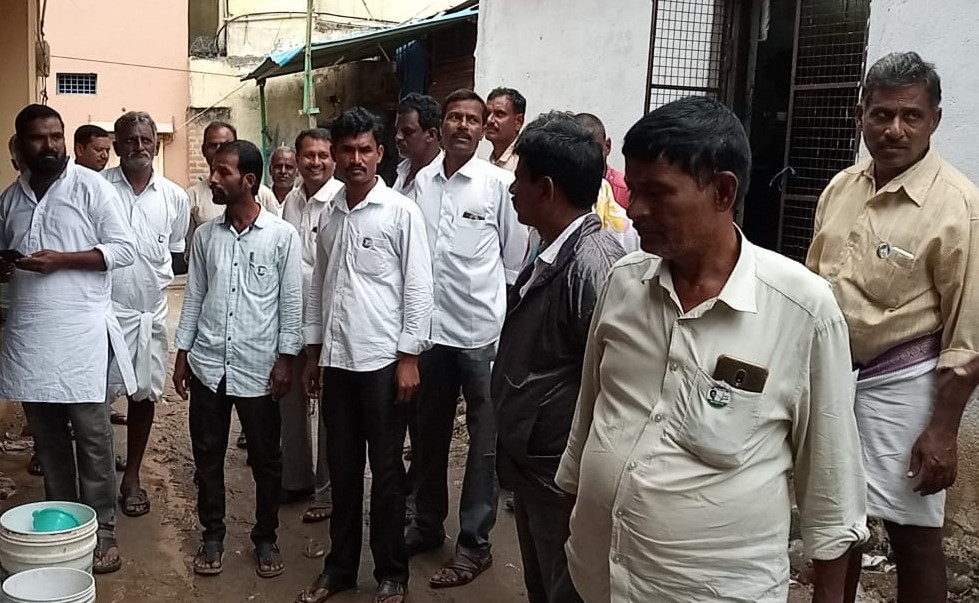 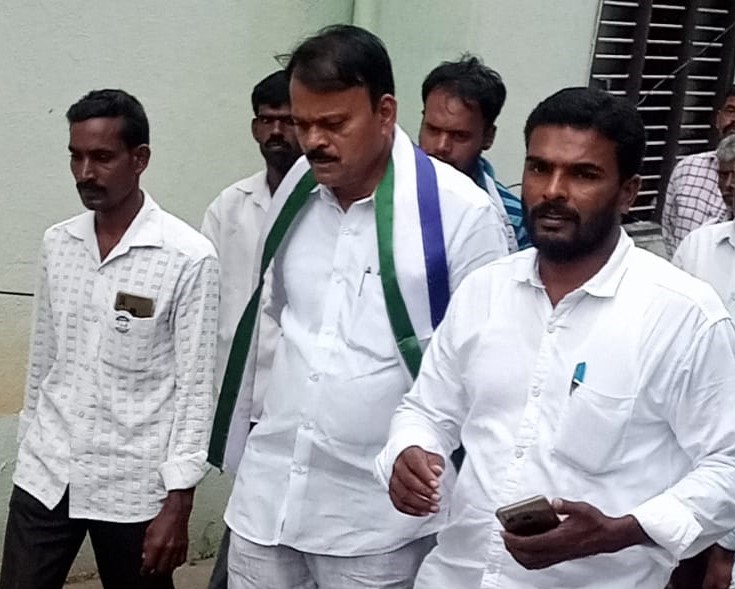 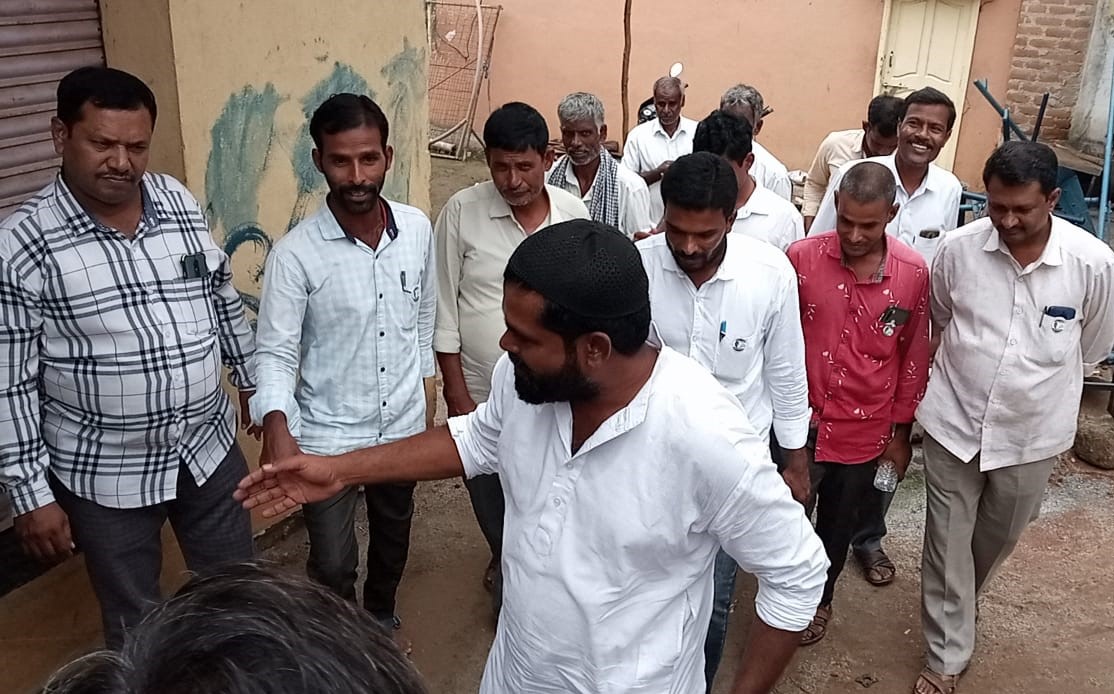