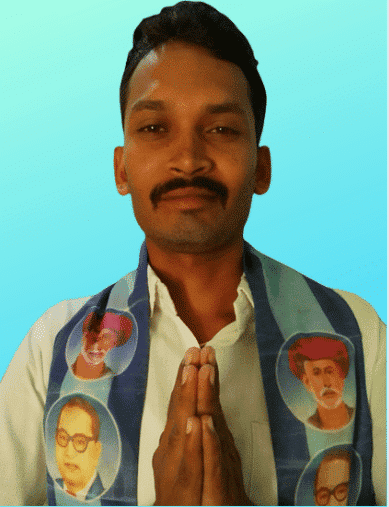 On the 10th of February 1993, Karakota Kishore Babu was born and raised by the couple Mr. Karakota Jayaram and Mrs. Karakota Bharathi in Gorlamudiveedu in the Indian state of Andhra Pradesh.

A career in Community:

In 2016 Kishore Babu appointed as the  Booth Committee Member and started his service to the people as a Member by sorting out the issues.

With unprecedented confidence in him, in 2022, he was the Member of the Dalitha Mithra Sangam from Rayachoty. He desperately carried out his duties without ignoring the party’s trust in him. 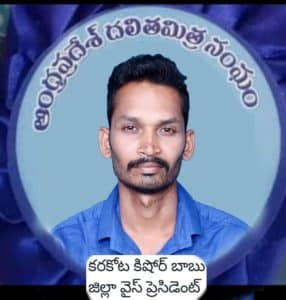 In 2022 he was elected District President of the Dalitha Mithra Sangam at Rayachoty in Andhra Pradesh to serve the people and tackle the issues raised by effectively executing his tasks and adhering to the party’s policies and guidelines.

A Pension is a fund into which a sum of money is added during an employee’s employment years and from which payments are drawn to support the person’s retirement from work in the form of periodic payments. A pension may be a ” defined benefit Plan“, where a fixed sum is paid regularly to a person, or a “defined Contribution Plan”, under which a fixed sum is invested that then becomes available at retirement age.

Karakota Kishore Babu helps provide pensions to the old aged people and widows and also provides scholarships to students at the village and mandal levels. 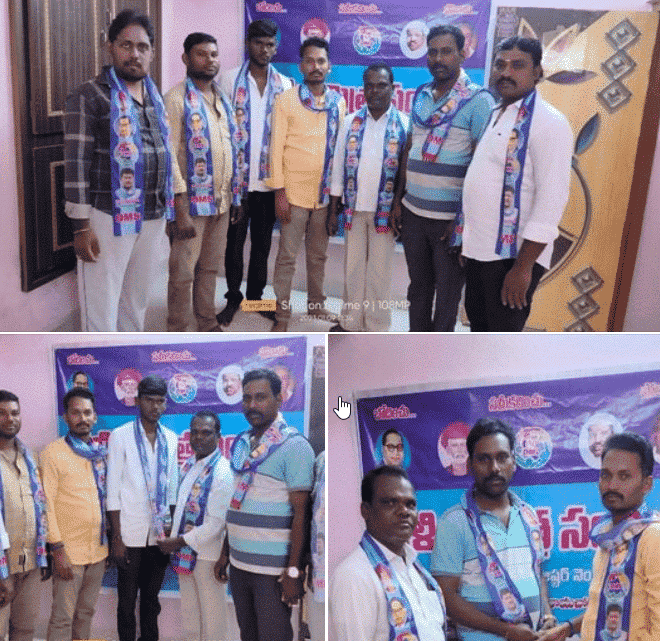 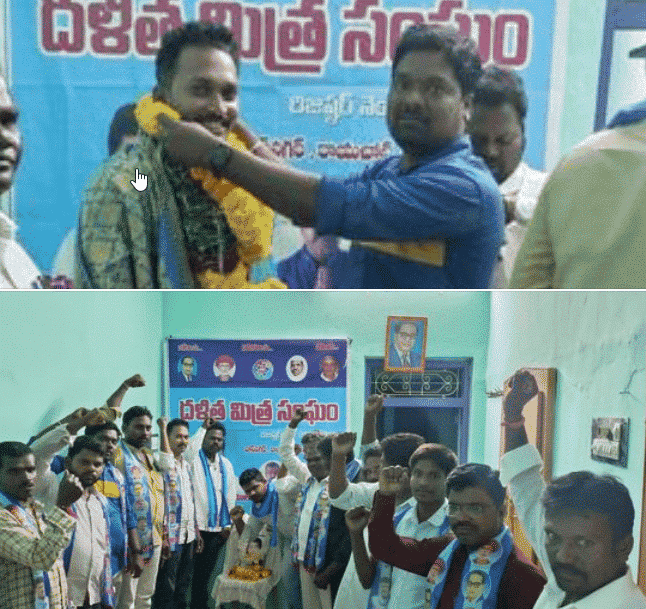 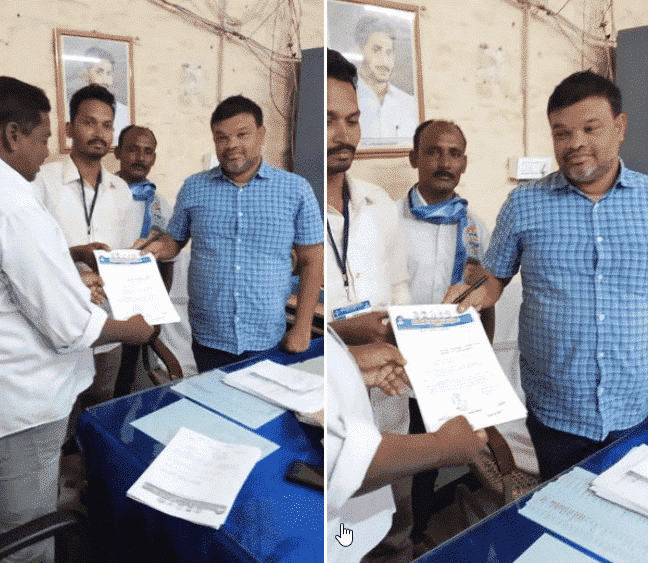 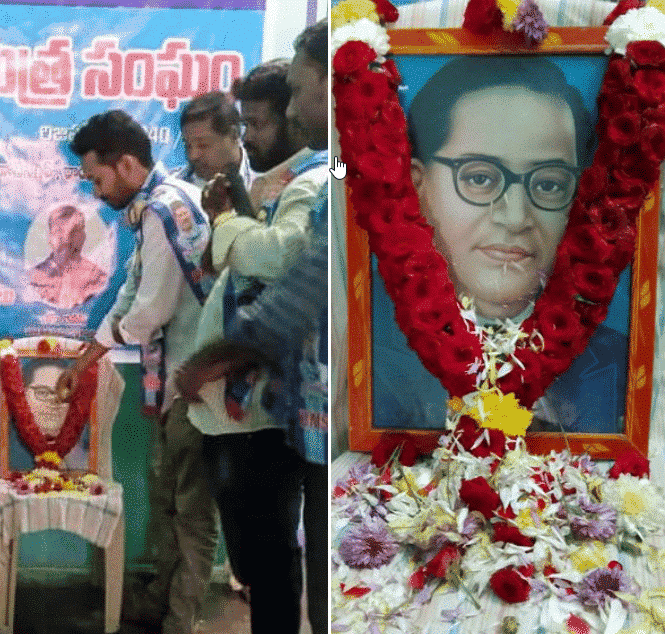 “Outstanding leaders go out of their way to boost the self-esteem of their personnel. If people believe in themselves,

what they can accomplish is amazing.”