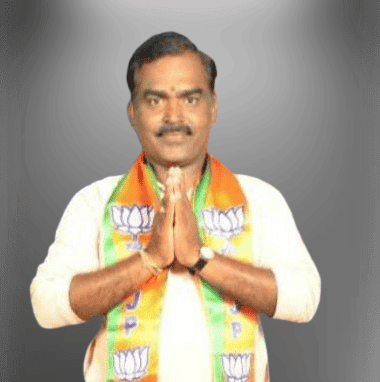 Kapparagalla Karunakar is an Indian Politician of the BJP Party and District SC Cell President of Medchal in the Indian State of Telangana.

In the year 1992, Karunakar acquired his Secondary Board of Education from Gurukul Residential High SChool in Ghatkesar and completed his Diploma in Government Polytechnic College, Masaftank, Hyderabad in 1995.

He attained his Post Diploma from Jawaharlal Nehru Polytechnic College at Ramanthapur in 1999. He has done as Apprentice at Hindusthan Aeronautical limited at Balanagar in 2000.

After completing his education, he started his career as a supervisor for Air Conditional Department at Ramoji film city from the year 2000-2002.

Karunakar worked as Mandal Training Coordinator(MTC) for SERP Project at Ghatkesar from 2002 to 2006.

From 2006-11 he worked as Faculty in Dr.Reddy’s Foundation at Erramanjil and then worked as Showroom Incharge at Jasper Industries for Tata vehicle showroom from 2011-14.

Karunakar with a passion to serve the people by joining Rashtriya Swayamsevak Sangh (RSS) in 1992. After joining, he completed his Prathmik Shiksha Varg, or initial training camp in 1992.

Since the day he stepped into it, Karunakar has worked above and beyond his means for the development of the party and the betterment of society by carrying out his duties properly and adhering to the party’s rules and regulations.

Karunakar contested as Sarpanch from BJP in 2001 and the 2006 contest as Ward member for 2nd Ward.

His ongoing dedication and true attention gained him the position of Mandal Secretary in the year 2001 and rendered the services by carrying out his duties properly and by the rules and regulations up to 2003.

He ramped up his service and effort by accepting the position of Mandal SC Morcha President for Ghatkesar from 2009 to 2011 to provide care for the people and the difficulties they face, and he worked in that capacity.

Later he worked as BJP General Secretary for Mandal from 2011 to 2013 and from 2014 to 2017 worked as SC Morcha District Vice President and rendered his services. He is the Active leader in the MRPS.

His unwavering commitment and true effort gained him the position of District SC Cell President of Medchal from BJP in the year 2020 and been constantly working for the people, thinking about their welfare, and gaining immense admiration from the people.

After acquiring the authority and carrying out all activities as his commitment to the welfare of the people and by fully complying with a code of conduct to promote the proper focus on the need for effective and comprehensive expansion in people by doing his part to overcome the hardships faced by the people. 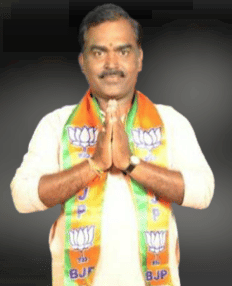 “Leadership cannot just go along to get along. Leadership must meet the moral challenge of the day..” 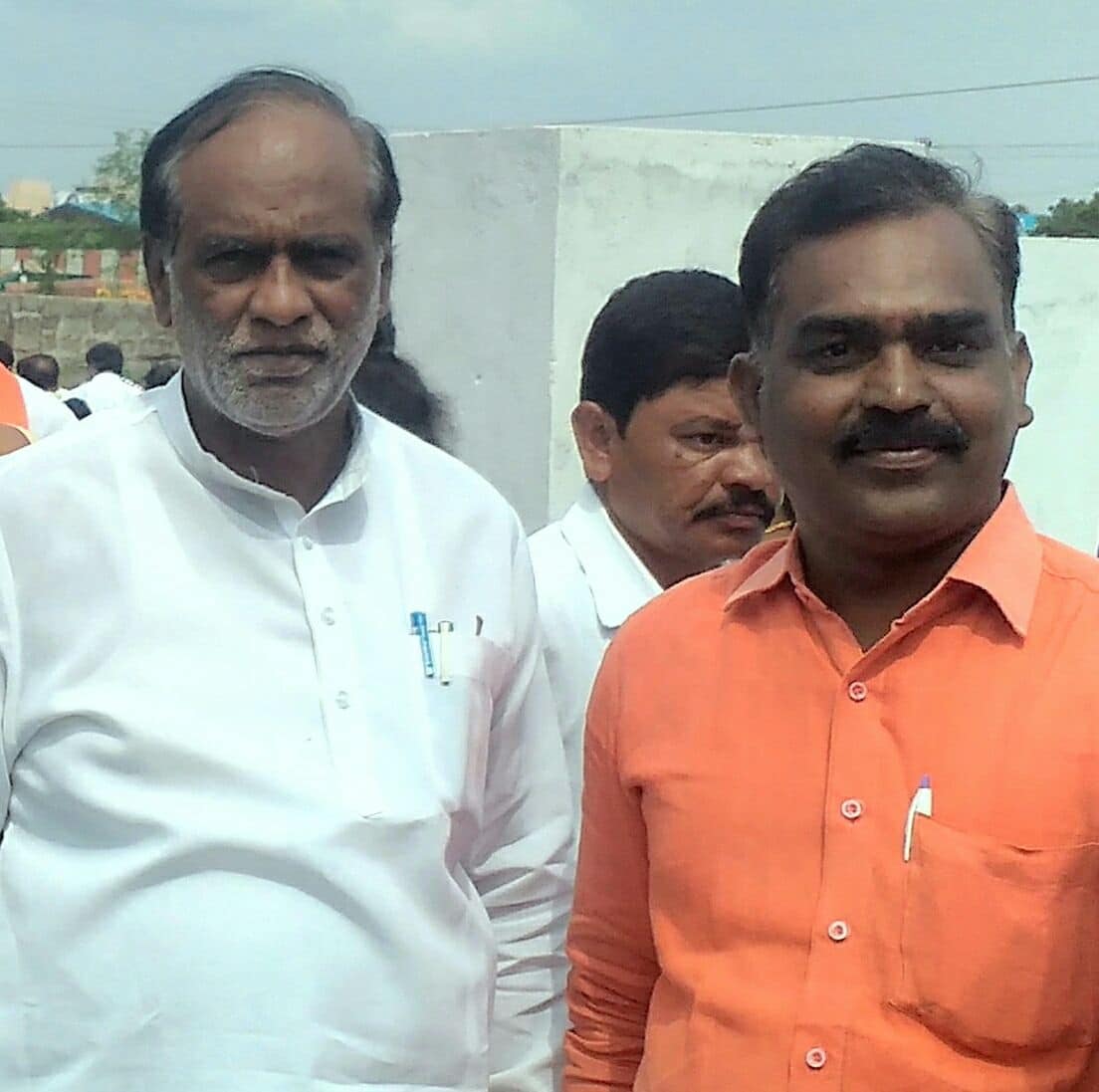 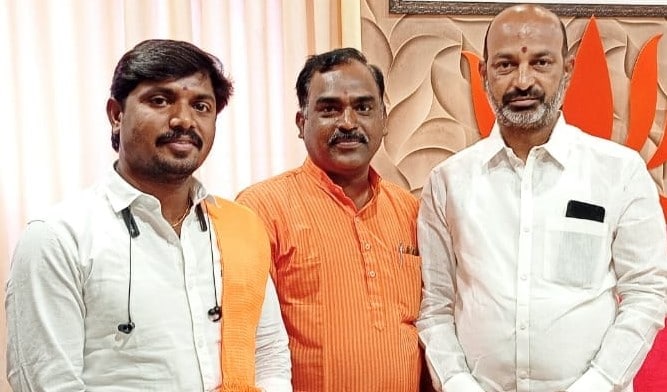