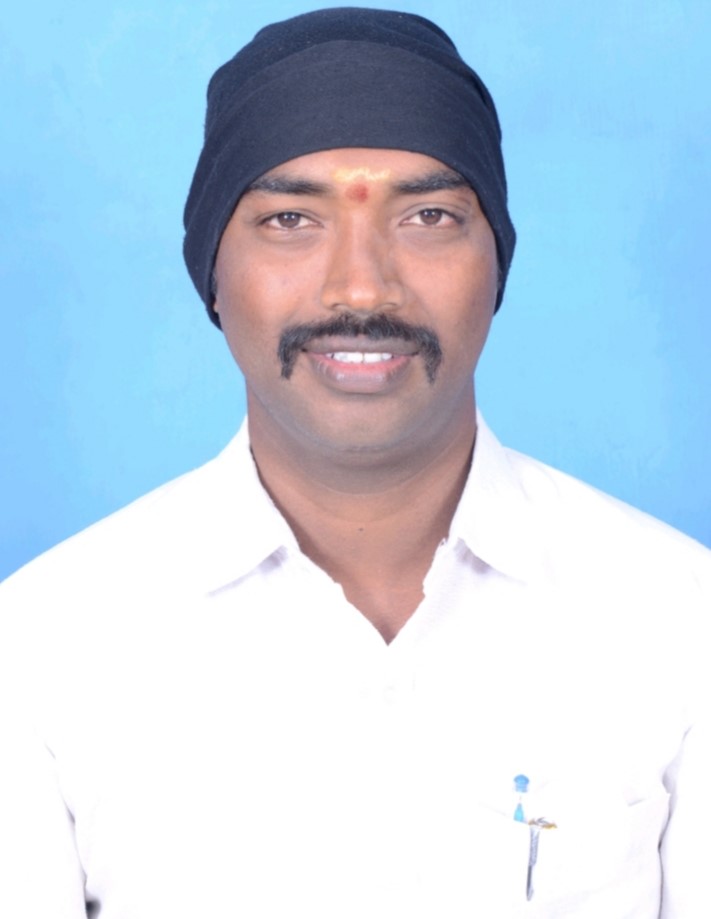 On 15th June 1986, Kanuri Suri Babu was born to the couple Mr. Kanuri Rangarao and Mrs. Kanuri Krishna Veni in the village of Madhurawada, Pothinamallayapalem Mandal of Vishakhapatnam District.

After the accomplishment of his education, Suri Babu turned into professional and Worked as a Tower Technician and Swiggy Rider at Vishakhapatnam District, he simultaneously handled his family responsibilities.

In the year 2020, Suri Babu was drawn into politics on joining the Yuvajana Sramika Rythu Congress Party (YSRCP) founded by YS Jagan Mohan Reddy as Party Activist of YSRCP.

From the date of joining, he has been working incredibly as a YSRCP Party Activist worked hard for the welfare of the people, constantly striving for the development of the society, and has rendered desperate services to society.

In view of the efforts being made for the development of the party, in 2022 the party offered him the post of Village Youth Secretary from Madhurawada as well to further enhance his responsibilities so that he could stay closer to the people and monitor their well-being every moment. 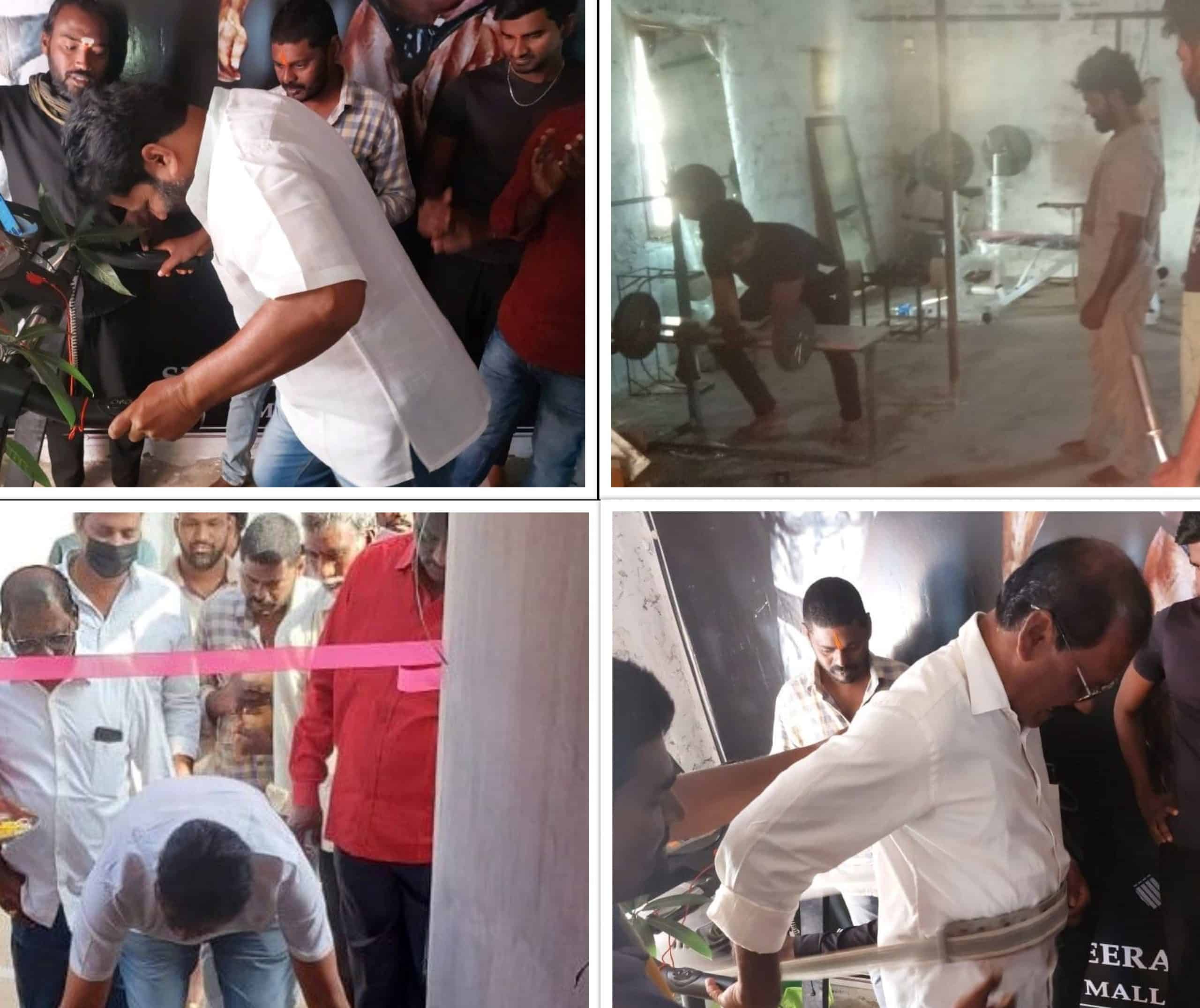 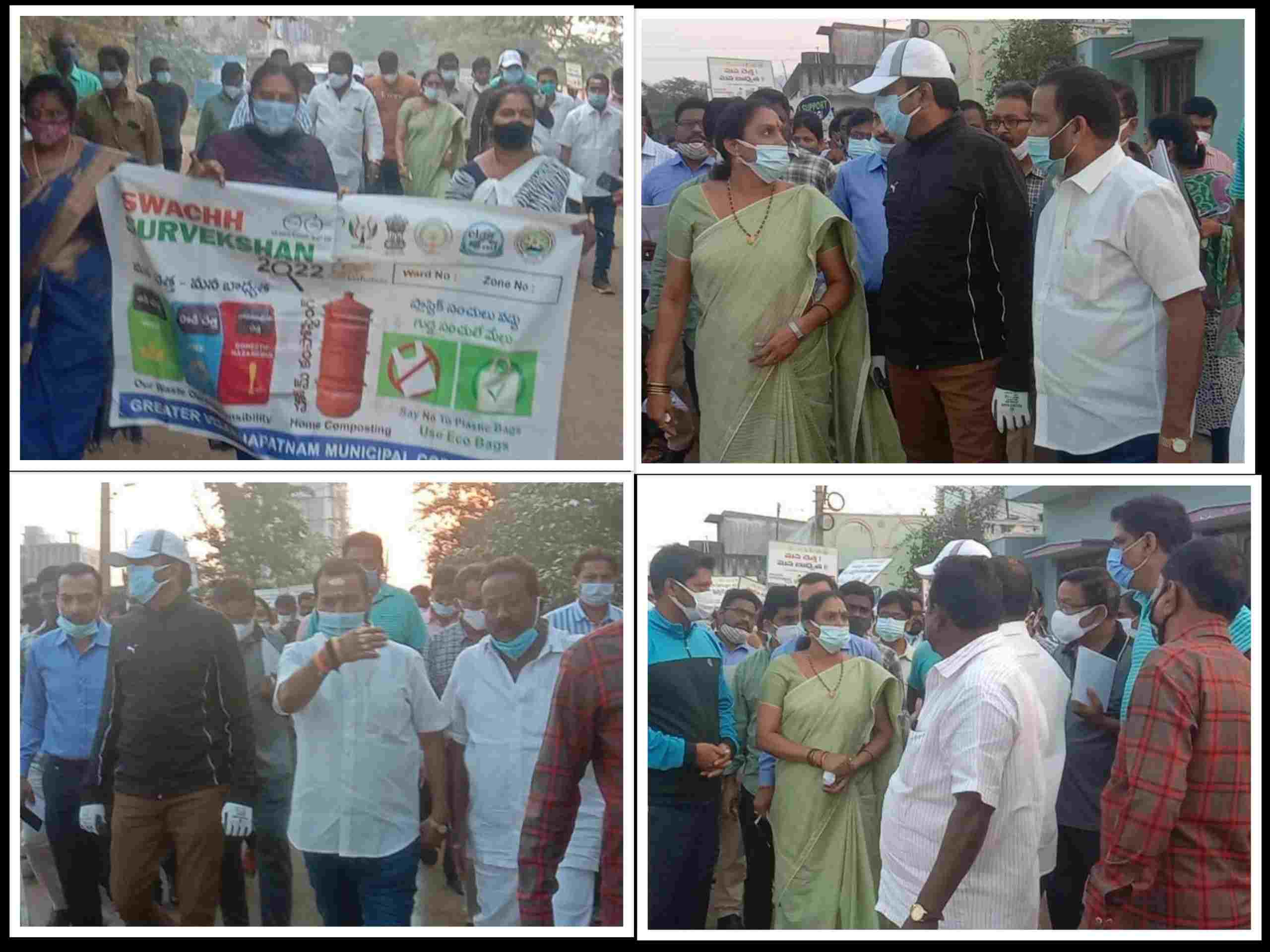 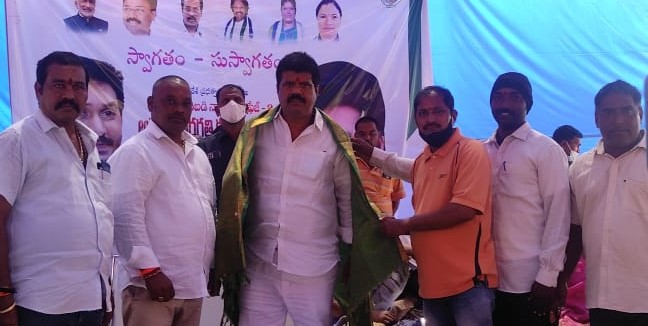 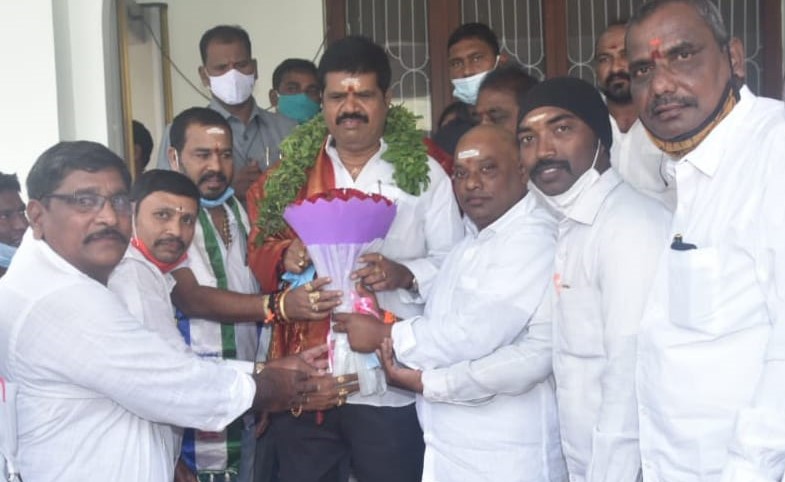 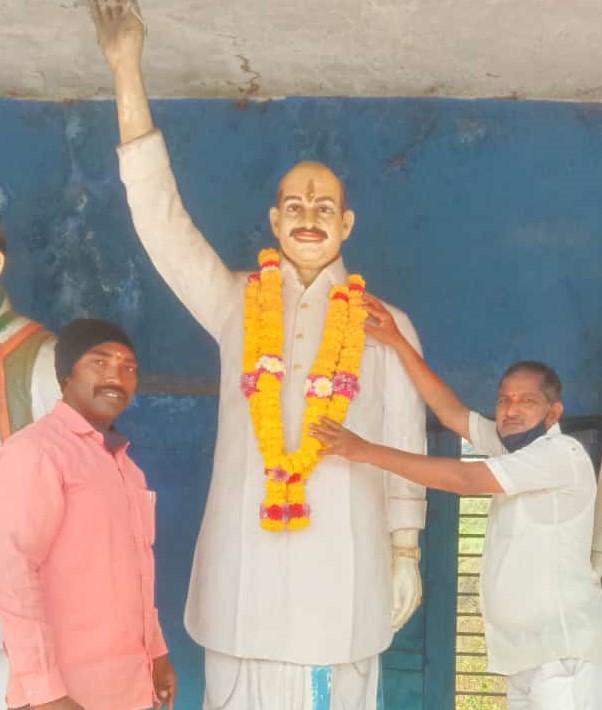