Kante Srinivas Bharath is an Indian Politician and Senior Leader of the Janasena Party. He was born on 4th January 1994 to the couple Venkateshwarlu and Lakshmamma in Atmakur village.

Srinivas Bharath was always full of zeal and enthusiasm for serving and assisting those in need. He volunteered his services to the public as a youngster.
His emphasis on social service drove him into politics.

Srinivas is a Dedicated Follower of Actor and Janasena Party Founder Power Star Pawan Kalyan. He respects the way he treats people. Srinivas joined the Janasena Party after being inspired by Pawan Kalyan’s dedication to the people and his vision as a public leader. He believed that only under his leadership would society evolve.

In the year 2014, Srinivas Bharath officially entered into Politics and started his Political Journey as a Member of the Janasena Party.

Srinivas Bharath becomes the Party Activist of Janasena. He follows Janasena Party principles and ideologies. He took part in all Movements and Dharnas for the welfare of the party.

Activities Performed by Srinivas Bharath on behalf of the Janasena Party:

Srinivas Bharath’s effort during the Pandemic

-As a responsible leader Srinivas Bharath gave his contribution even during the covid time.

-Srinivas Bharath put his effort to serve people even during the covid second wave. 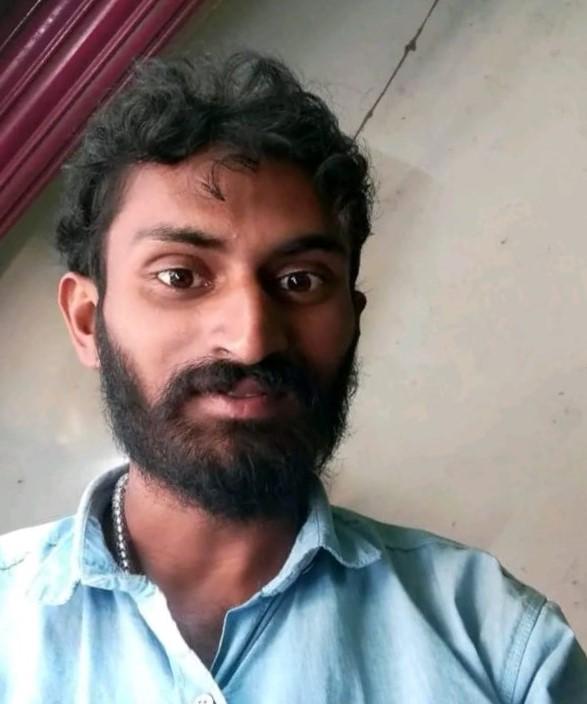 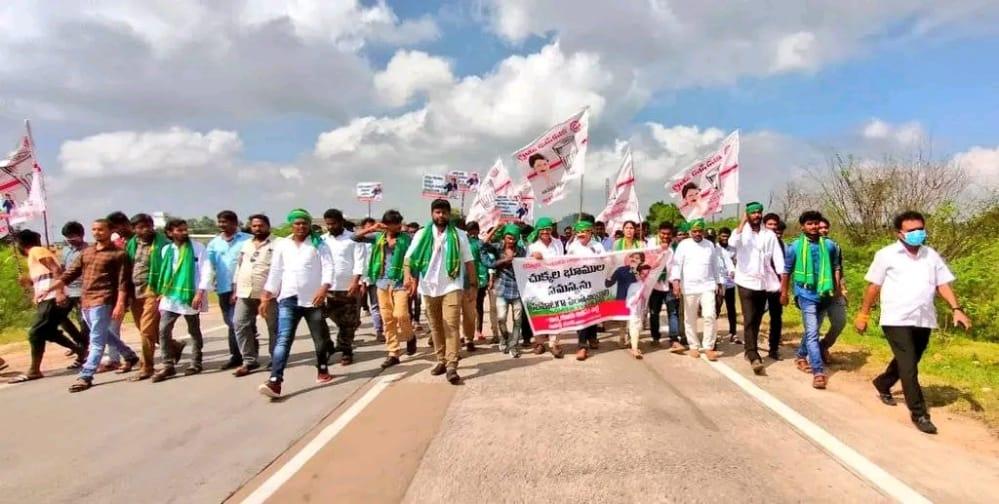 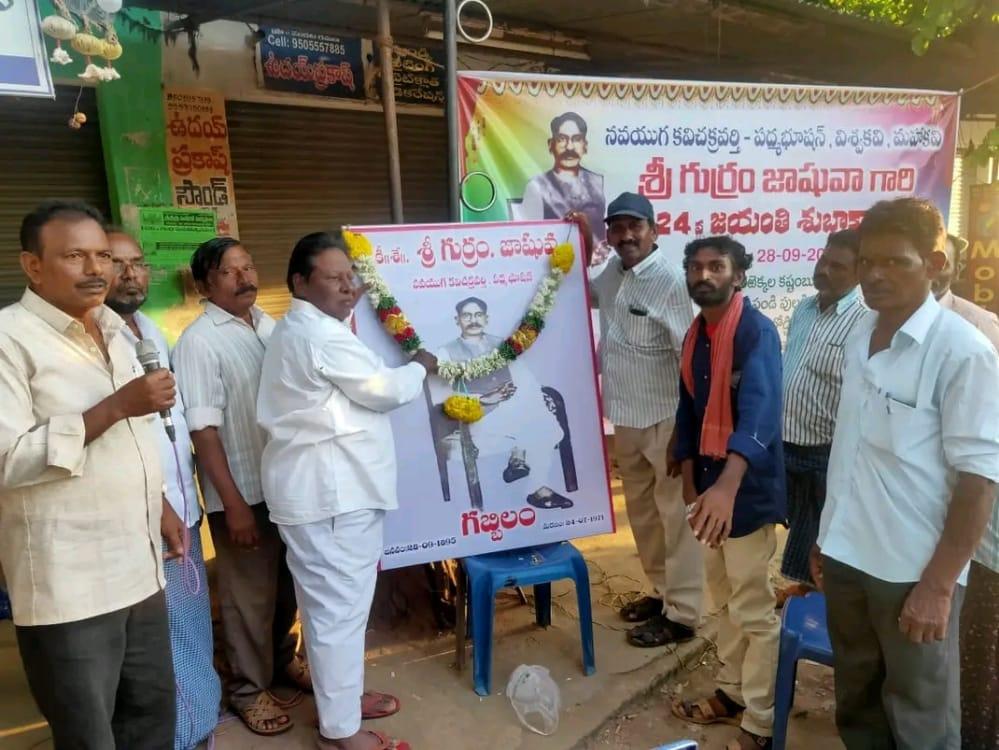 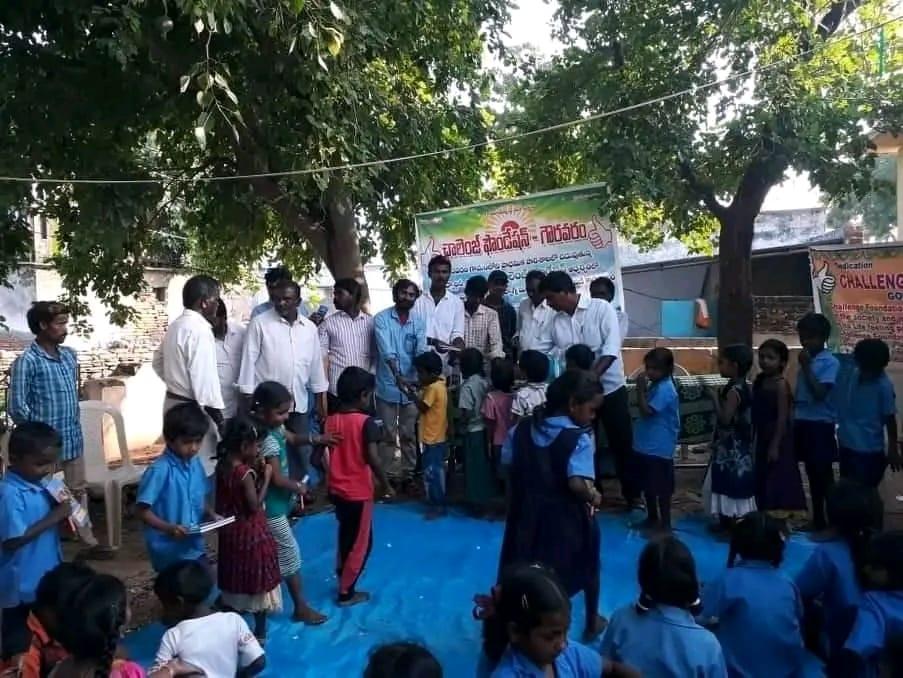 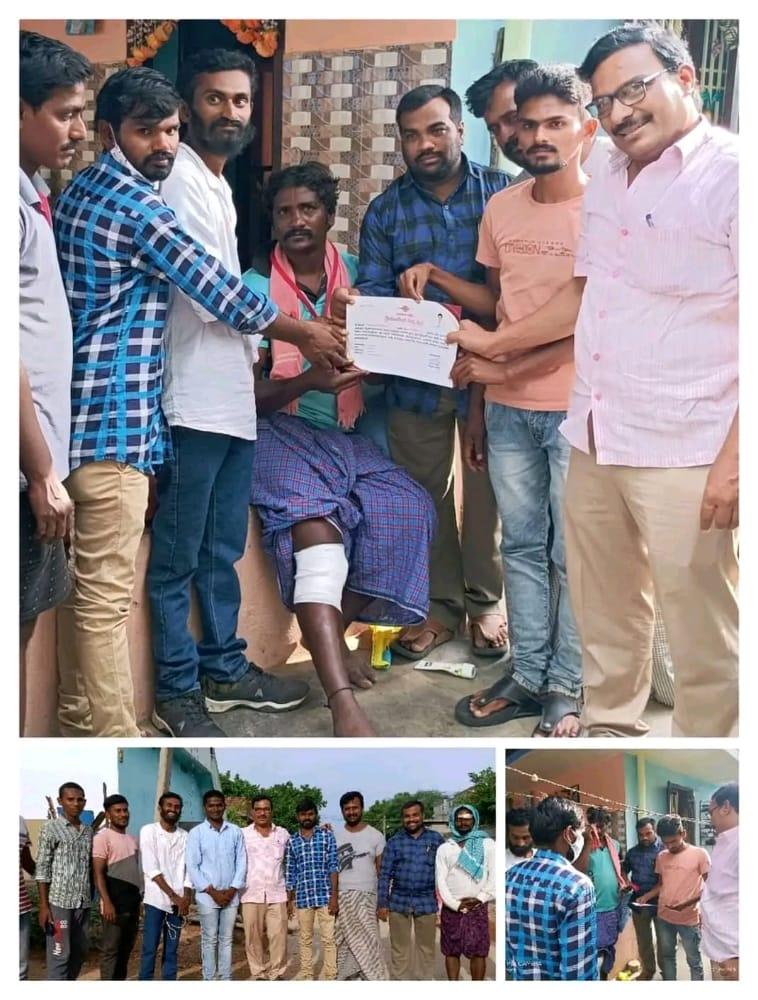 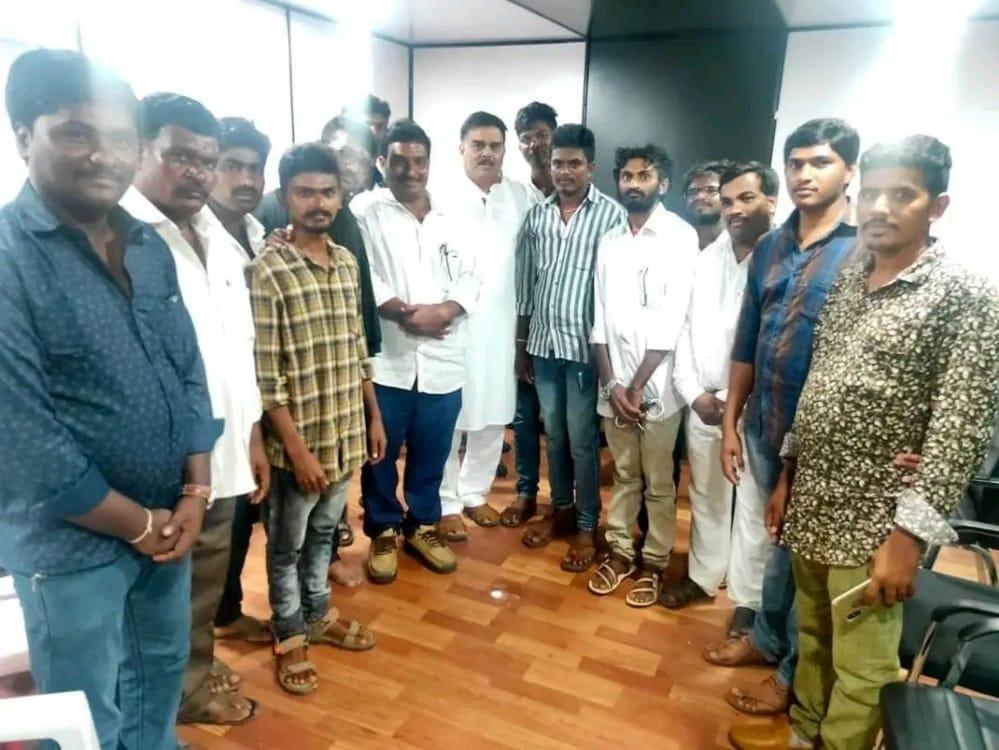 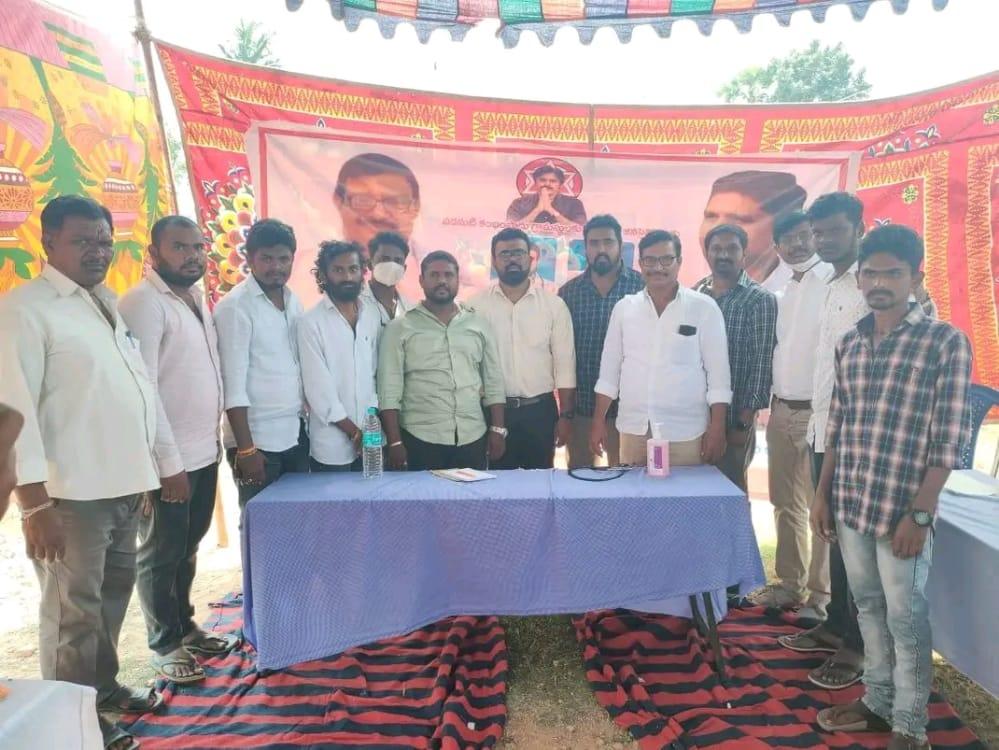 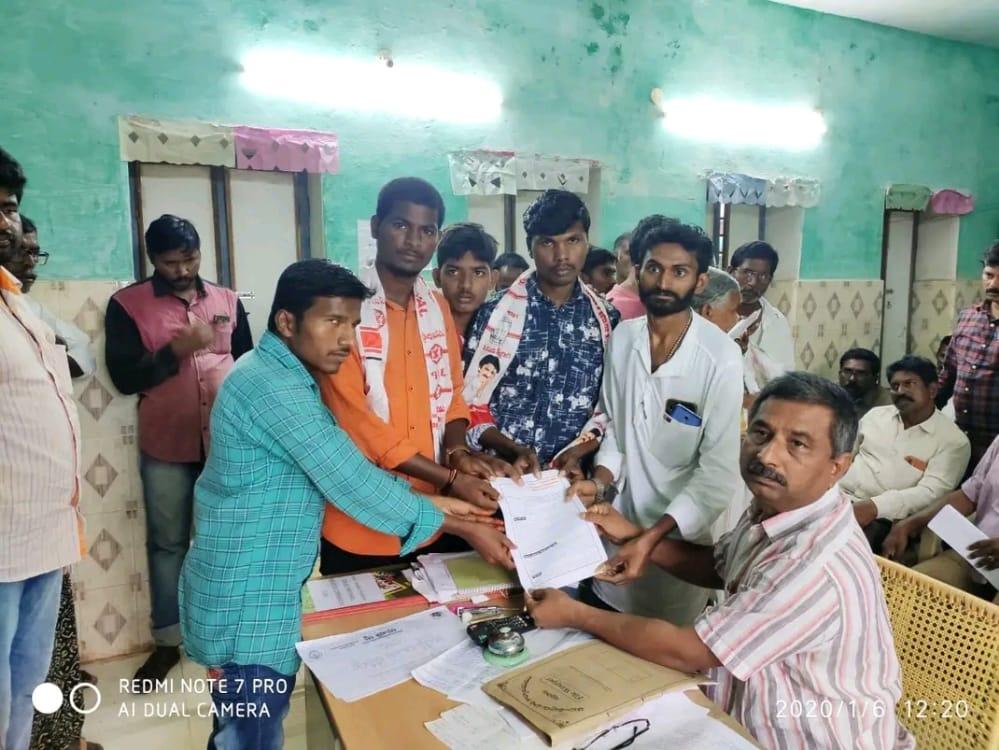 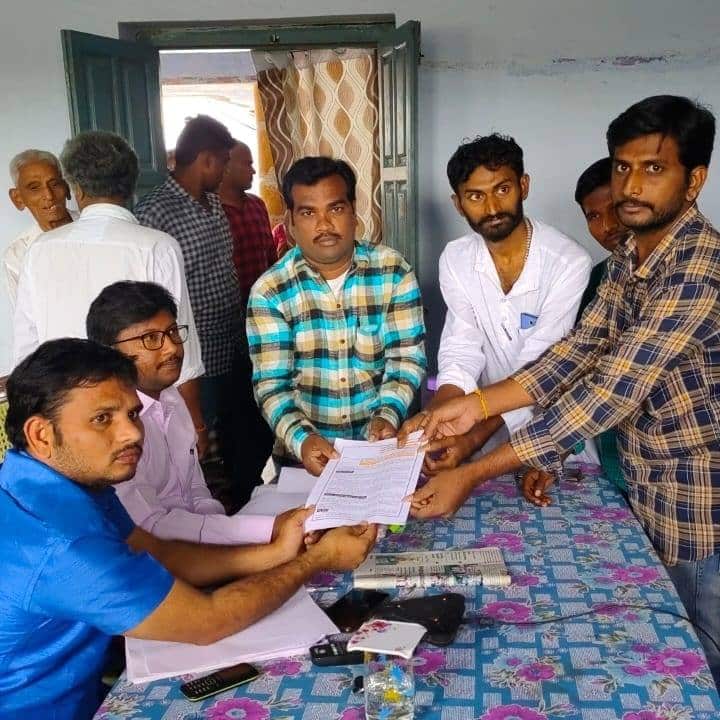 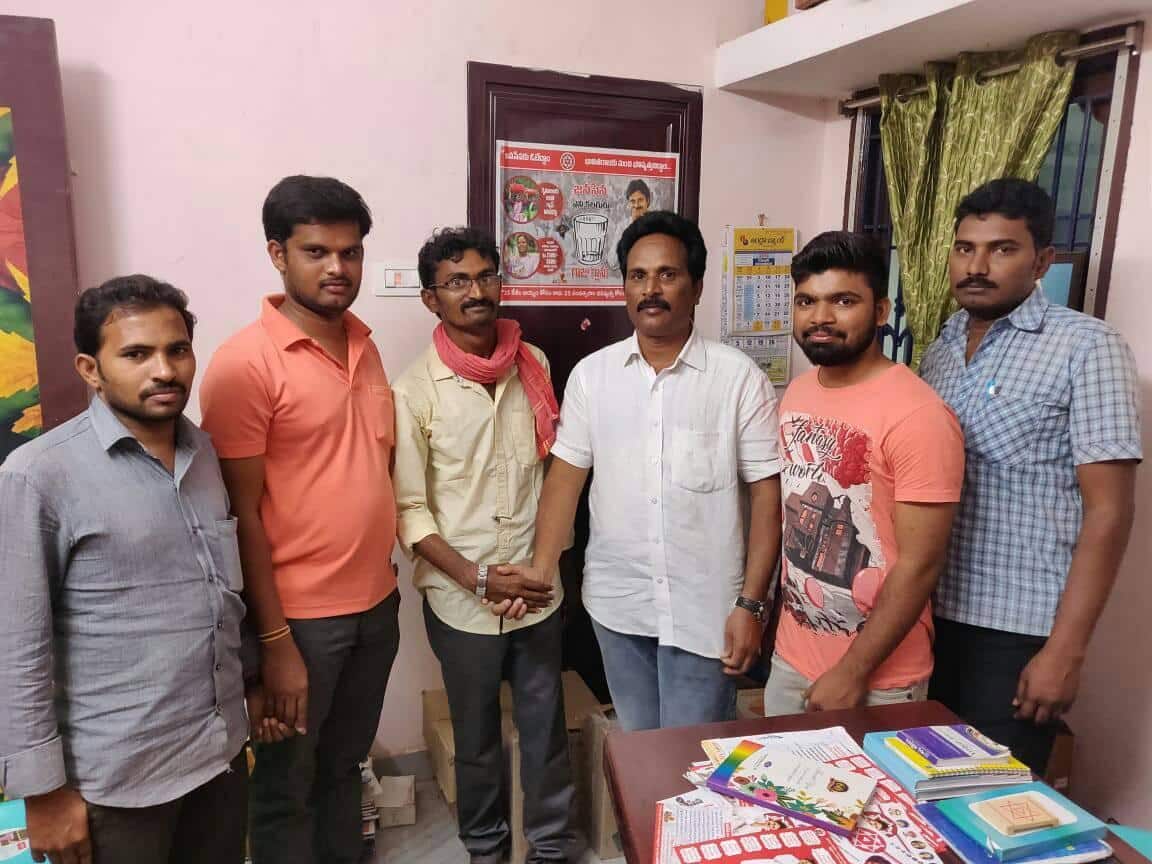