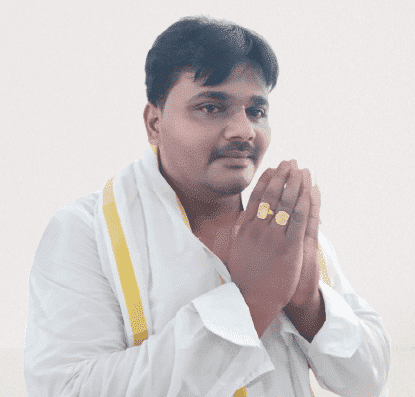 Aravind is the District Yuvajana Secretary of Palakoderu Mandal of West Godavari District in the Indian State of Andhra Pradesh.

Aravind was born on 04th of April 1991 to the couple Kankipati Pushapatham and Kankipati Padma at Palakoderu Village of Palakoderu Mandal and West Godavari District in the Indian State of Andhra Pradesh.

He completed his Secondary Board of Education from ZPHS resided at Palakoderu of West Godavari District in 2003.

Aravind from his early age, he was very interested in politics and his interest turned him into a politician who expected the happiness of the people through his service.

After completing his Education Aravind began his political career by joining Politics through the Yuvajana Shramika Rythu Congress Party (YSRCP) in 2009 as he was enchanted by the services rendered to the people by Yeduguri Sandinti Jagan Mohan Reddy,also known as Y. S. Jagan leader of the YSRCP.

Aravind was a devoted YSRCP worker from the beginning, preaching the values. He was profoundly moved by the party’s policies and ideals, as well as the vision of our great leader Sri Y.S.Jagan, and was enormously inspired by him.

Since the day, Aravind joined as Party Activist, he has been served the village people and doing his part for the betterment of society by carrying out his duties properly and following the rules and regulations of the party. 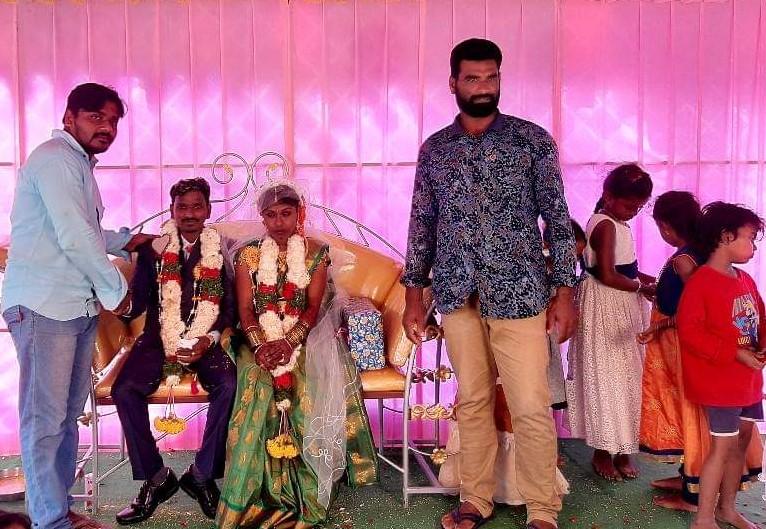 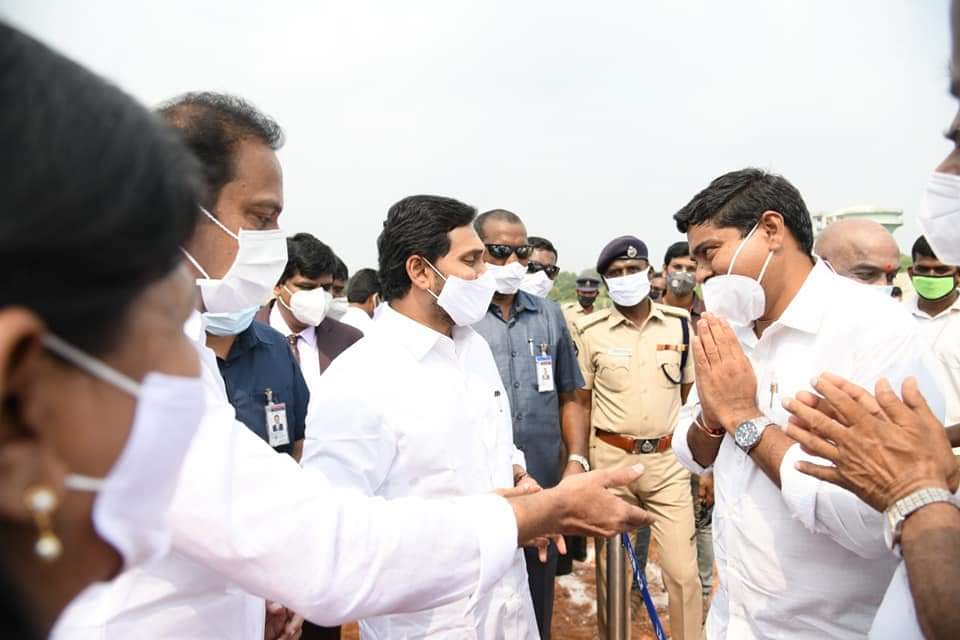 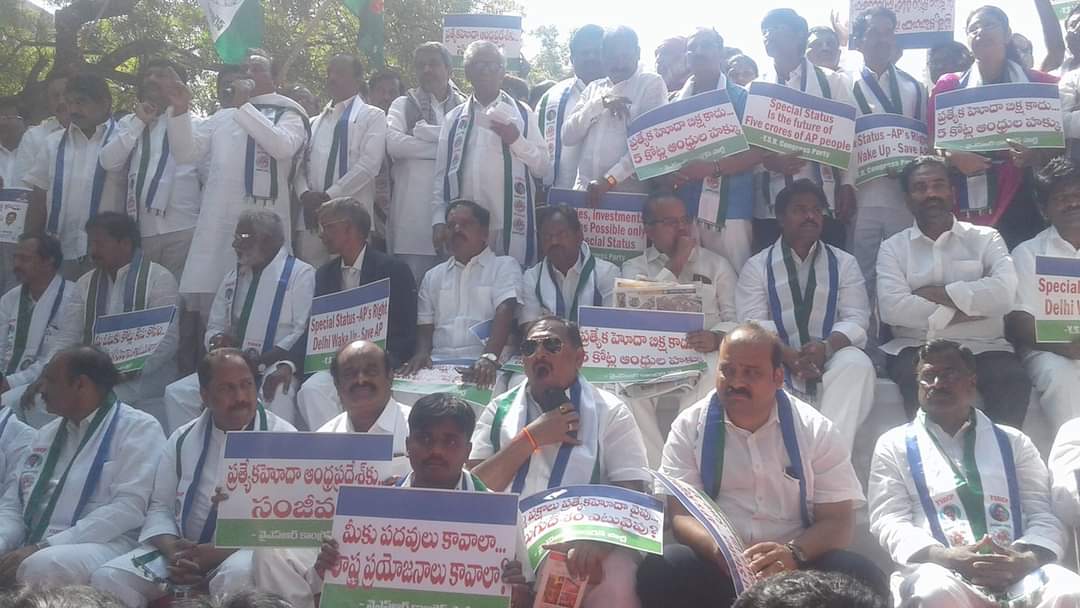 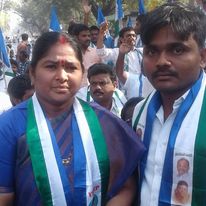 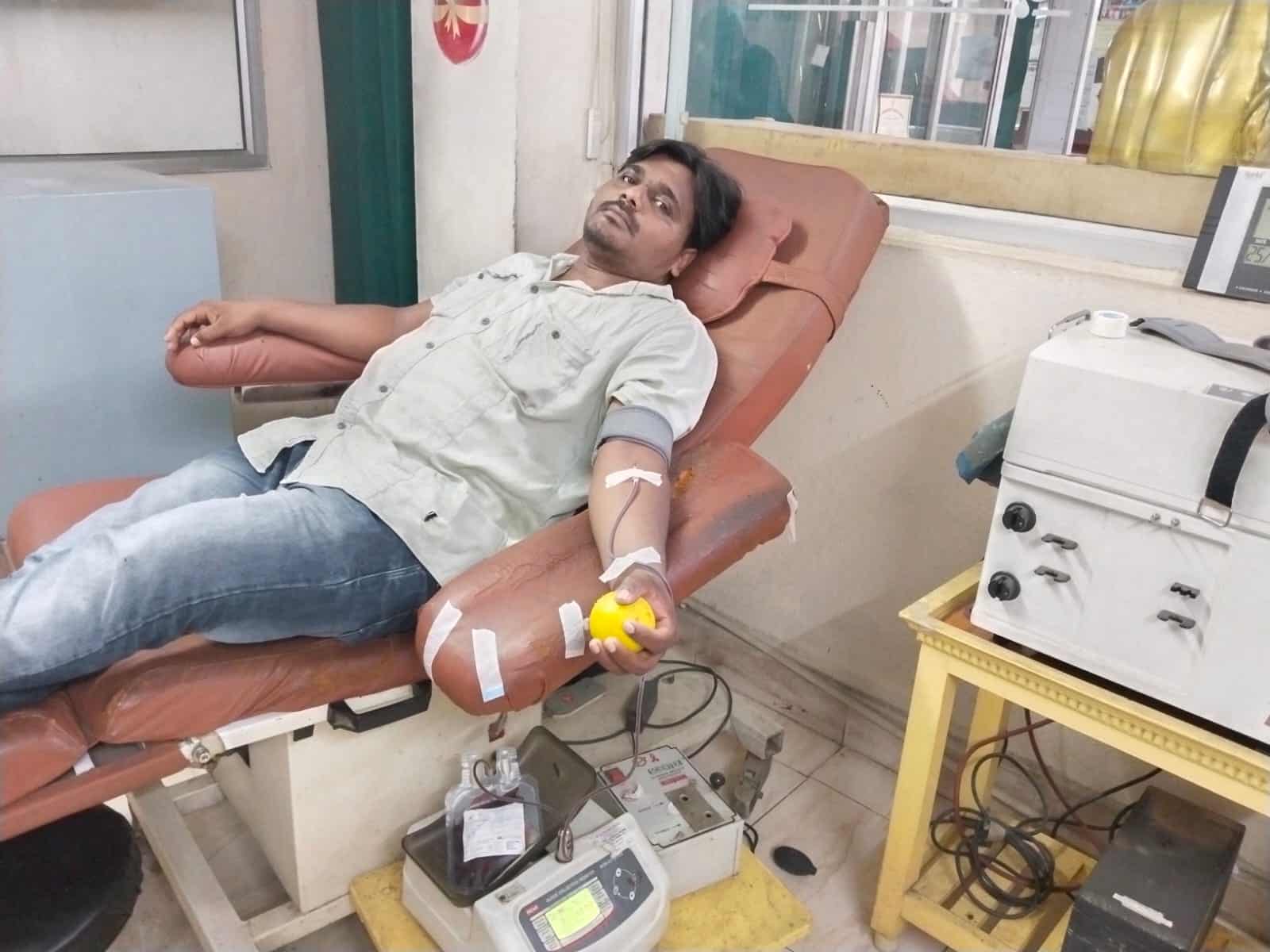 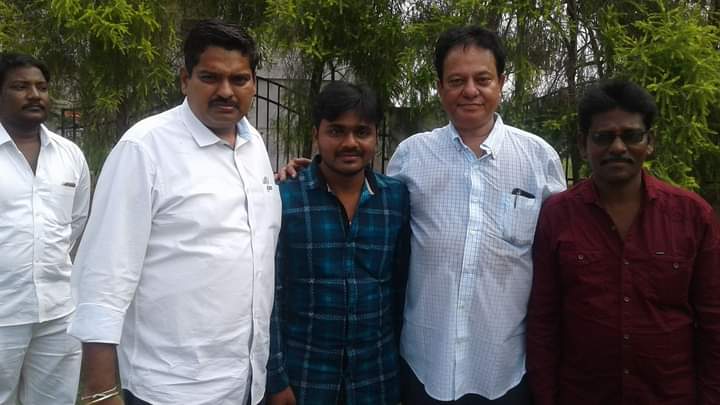 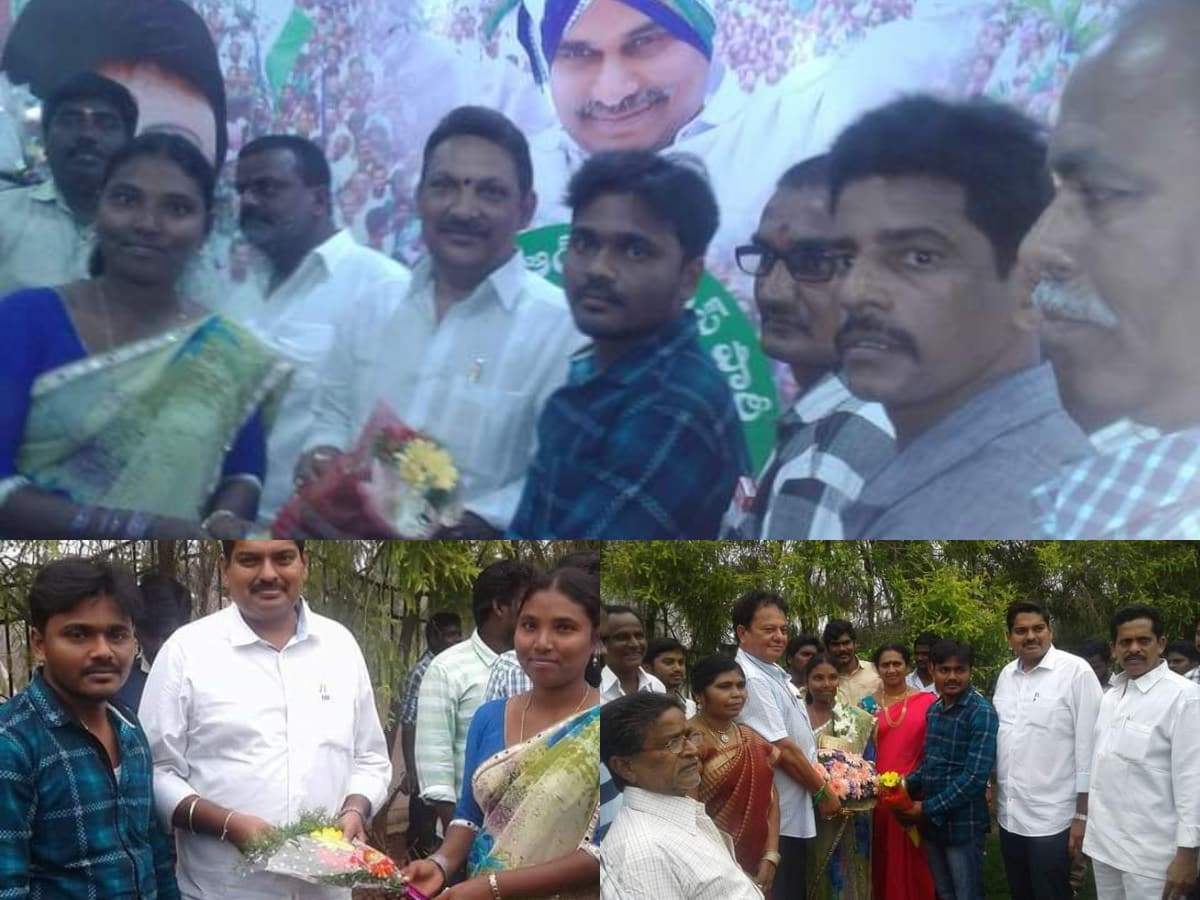 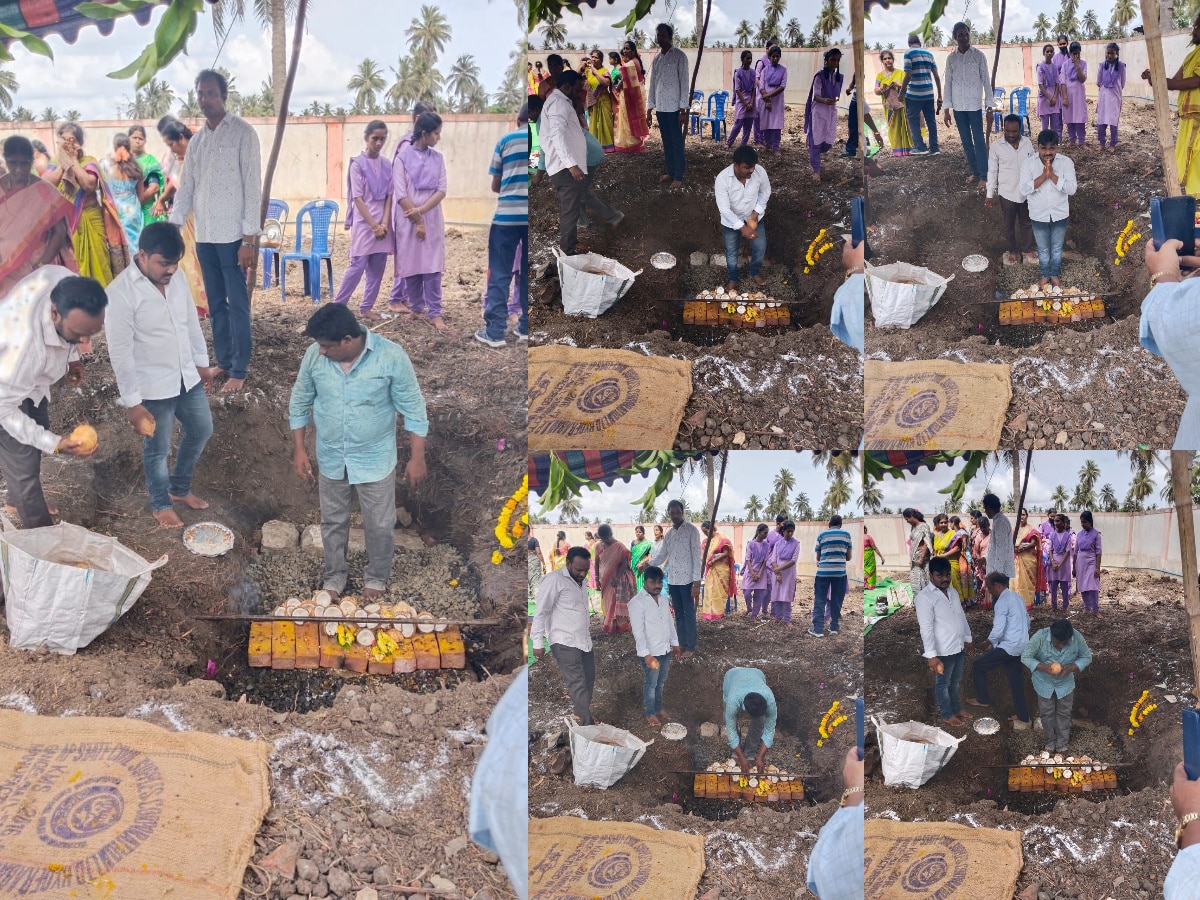 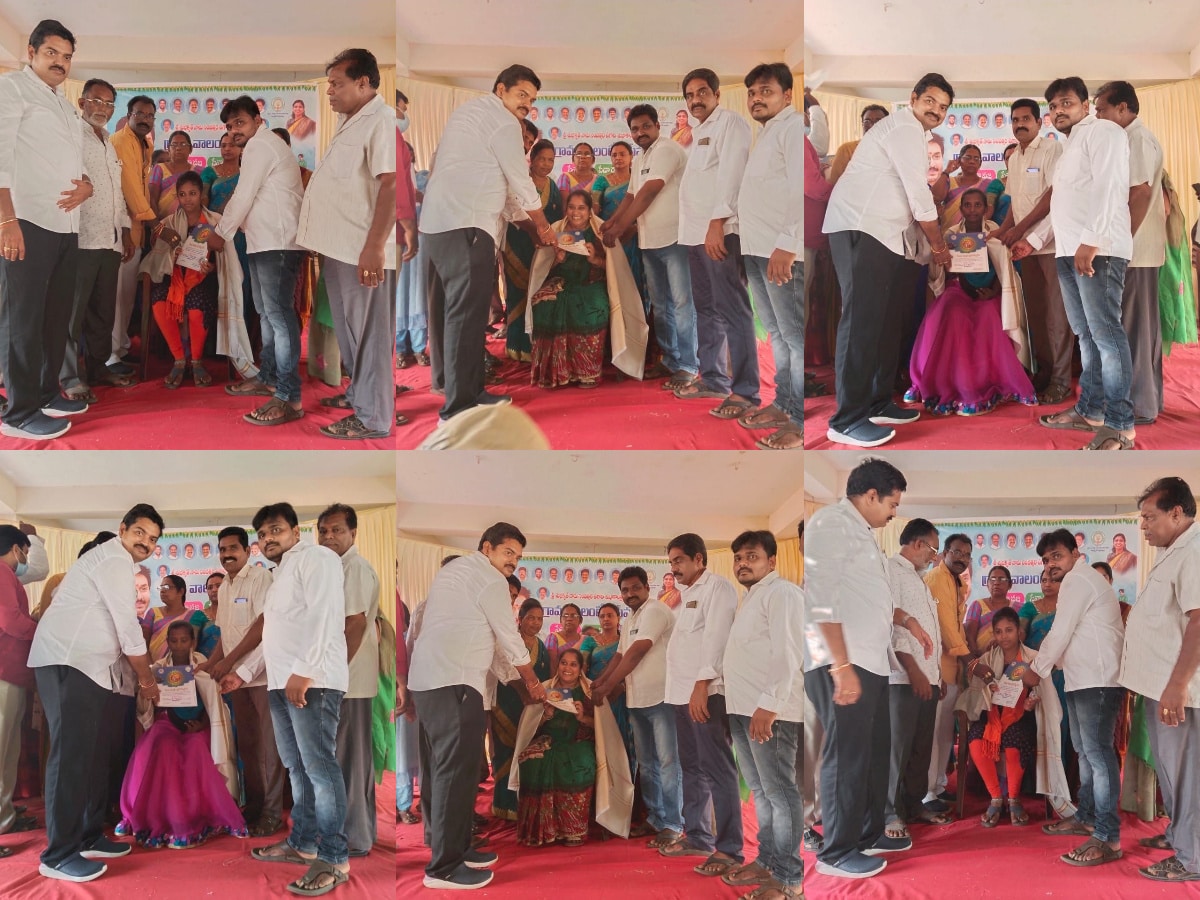 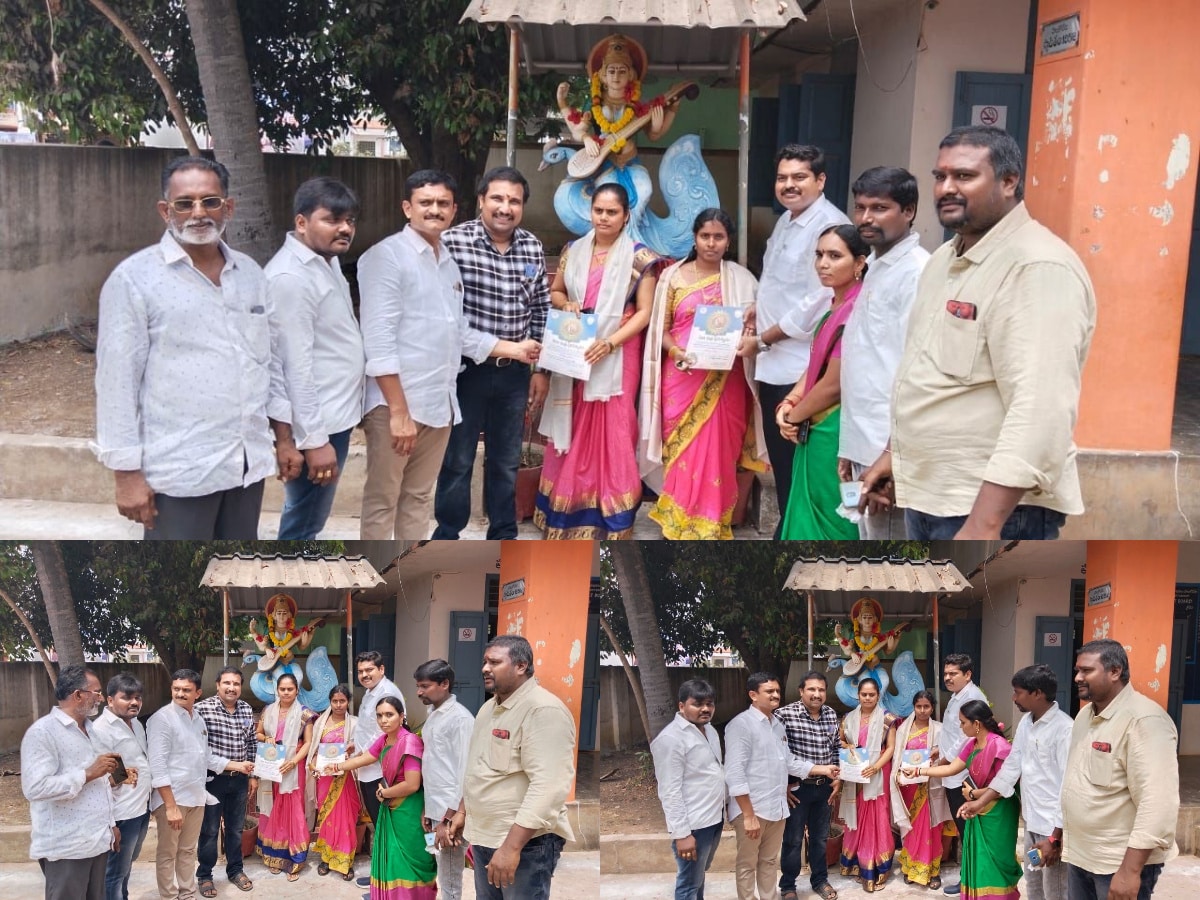 joined in the YSRCP