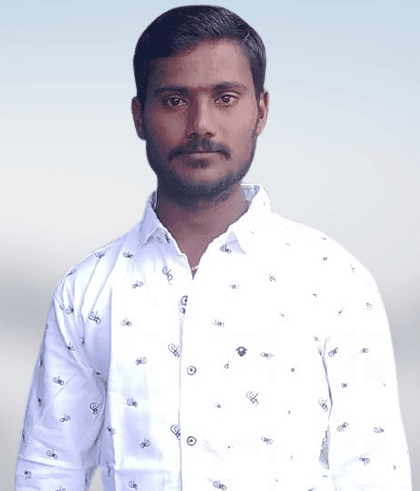 Kangundhi Jyothiswar Reddy is an Indian politician from the Southern Indian state of Andhra Pradesh. He is serving as the Village Youth Leader.

In 2010, He received his Secondary Board of Education at ZP High School and Studied Intermediate from Govt. Junior College in 2012.

Later, He enrolled Bachelor’s Degree from Govt Degree College at Pakala in 2015.

With the continuation of his studies, In 2012, Jyothiswar joined the Akhil Bharatiya Vidyarthi Parishad (ABVP) the Students wing, and began rendering service to the students and people by addressing the problems faced by the students.

He fought for many issues like Fee Reiumbersemnt, Meals for Hostelers with a protein diet, Reservation seats, Hostel Facilities to poor Students, Admissions for Students, struggles over education, and many more.

In 2012, Jyothiswar Reddy was drawn into active politics by the Yuvajana Sramika Rythu Congress Party (YSRCP or YCP) with great zeal and the desire to serve the People more.

His unwavering commitment and true effort gained him the position of Village Youth President, where he has worked diligently for the Party and the people. 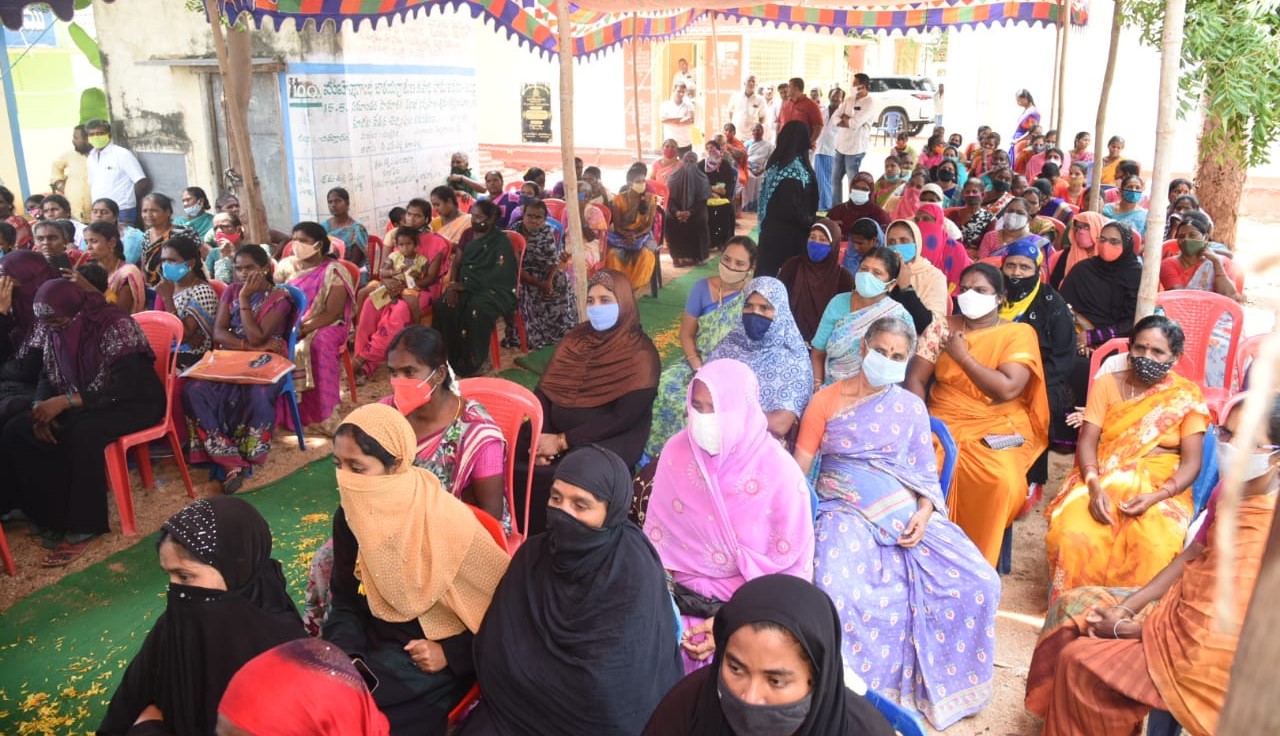 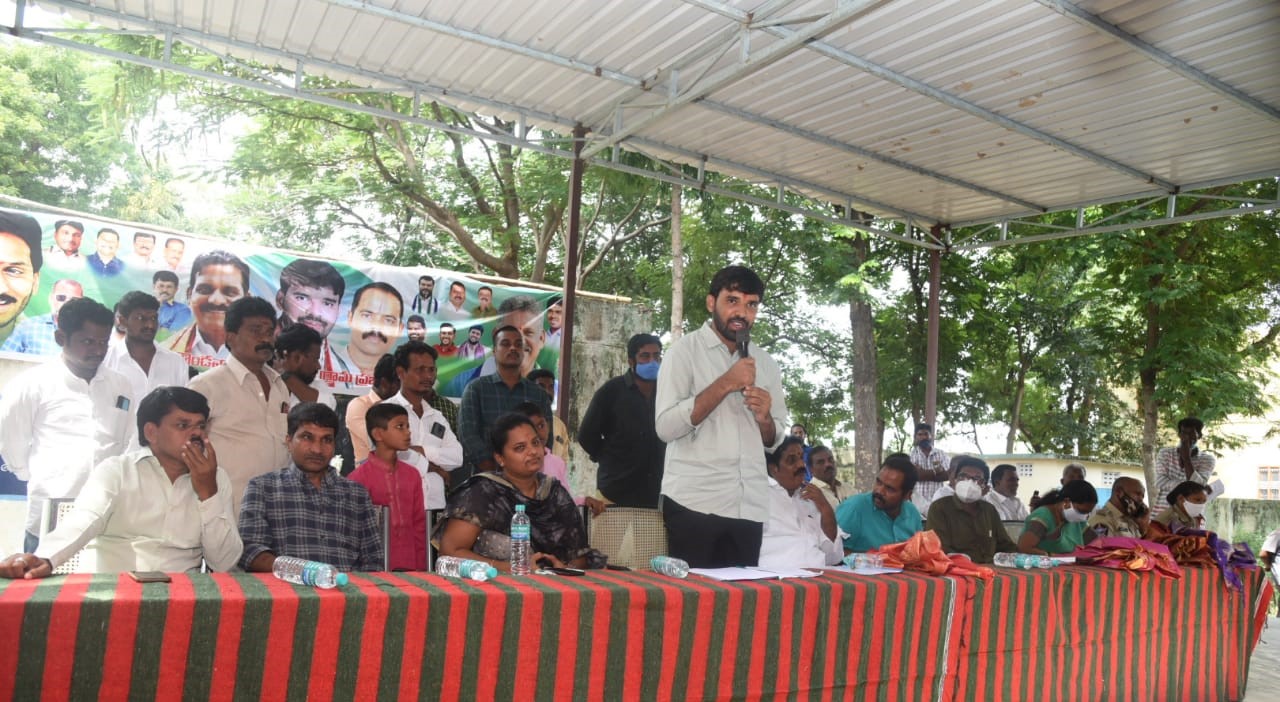 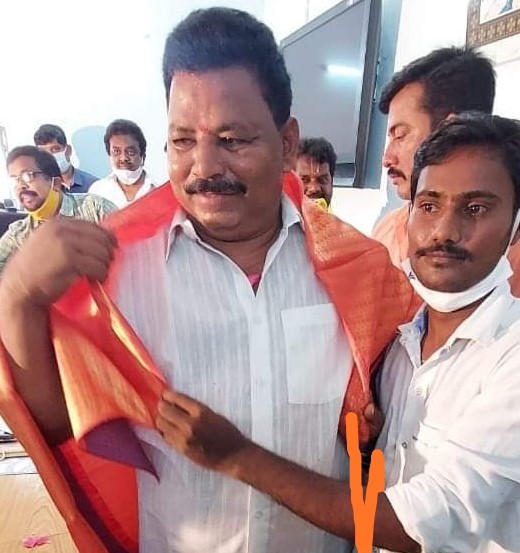 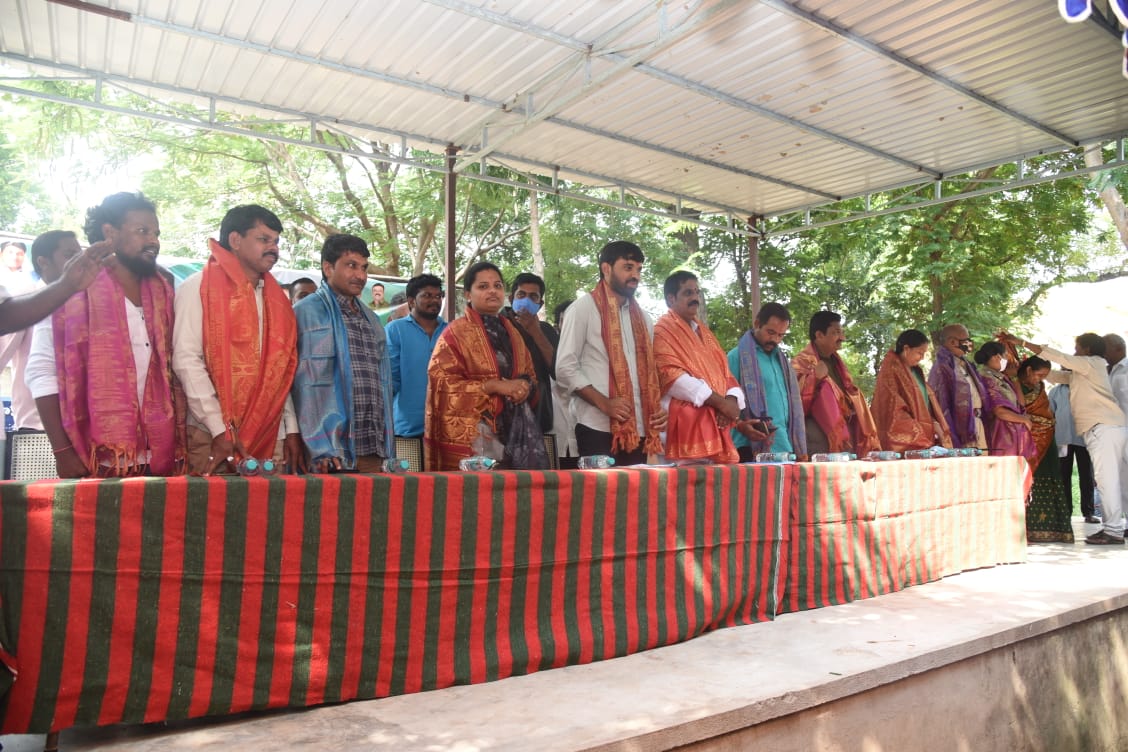 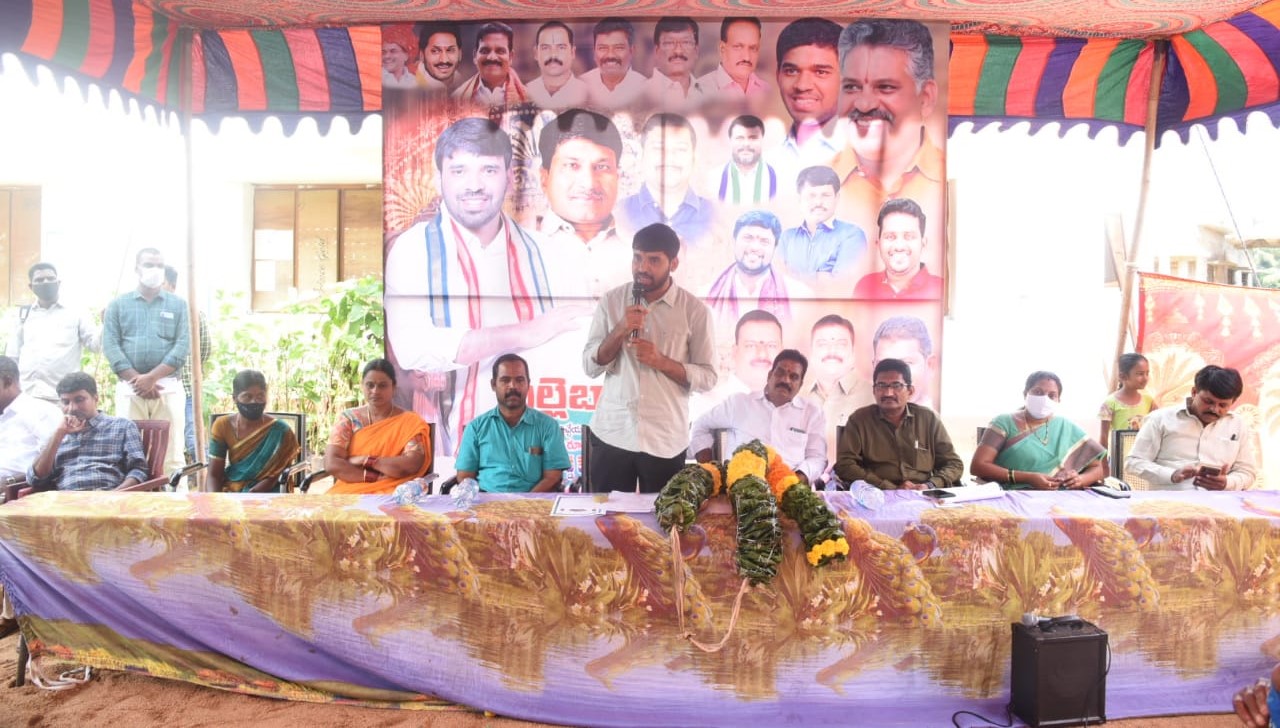 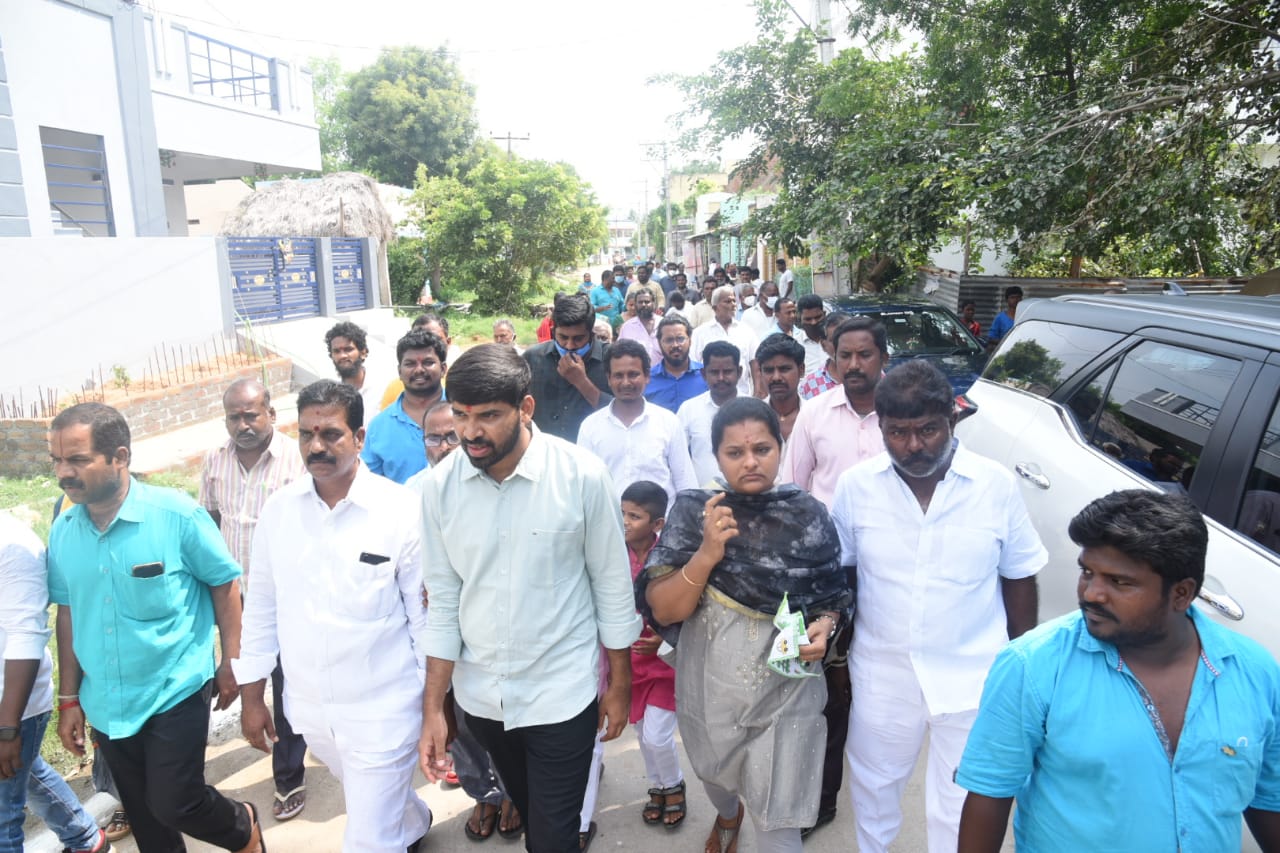