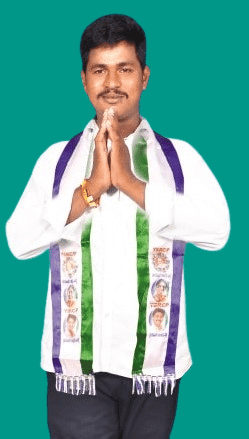 Kandula Venkatakrishna is an Indian Politician and Senior YSRCP Activist from Sabjapadu, Mylavaram Mandal. Venkatakrishna is a prominent leader with ample experience in the political field who has been serving continuously for over 15 years.

Venkatakrishna was born on 4th January 1991 to the couple Anjaneyulu and Koteswaramma in Mylavaram village.

In 2006, he earned his Board of Secondary Education at ZP high school located at Mylavaram. He completed his Intermediate at Govt junior college, Mylavaram.

Basically, he hails from an Agricultural family. Venkatakrishna is a Farmer by his Profession.

Venkatakrishna always had the utmost zeal and enthusiasm to serve and help the people in need. As a young boy, he offered his services voluntarily to the public. His keen interest in Social Service led him into Politics. In 2008, Venkatakrishna officially entered into Politics and started his Political journey with the Indian National Congress(INC) party which is ruling under the leadership of Sonia Gandhi.

As soon as he joined the party, Venkatakrishna established himself as a Public Leader by contributing to the party’s welfare initiatives. In recognition of his efforts and hard work, party leaders identified him as a Party Worker and he was recognized as a significant strategist for his role in effectively working as a party activist.

In the same year, he joined the party he was chosen as Congress Youth Wing President from Chandragudem Panchayath he was credited for having successfully carried out the responsibility of being Panchayath Convenor.

He is an Ardent Supporter of our Former chief minister YS. Rajashekar Reddy and our beloved CM YS. Jagan Mohan Reddy. He respects their views and adheres to their practices.

On the other side, while serving in politics, Venkatakrishna contributed to society as a Social Worker. In 2019, he was appointed President of the YSR Seva Sangam Charitable Trust. On behalf of the Trust, Venkata Krishna has run a number of service initiatives. A chalivendram was set up in the village, and during the lockdown, he was given sacks of food, veggies, and other necessities to 100 households.

Party leaders have acknowledged Venkatakrishna as a Senior Leader of the YSRCP after his 15 years of service to the public as a party worker and social worker. To ensure the success of the YSRCP, Venkatakrishna embarked on a Padayatra from Mylavaram to Dwaraka Thirumala, a distance of around 100 kilometers.

-As a responsible leader Venkatakrishna gave his contribution even during the covid time.

-Venkatakrishna put his effort to serve people even during the covid second wave. He distributed vegetables and fruits to the village people and needy people.

corruption that should never be wasted… 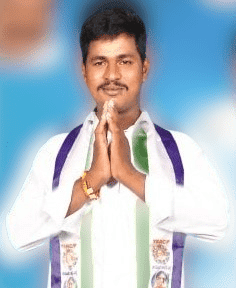 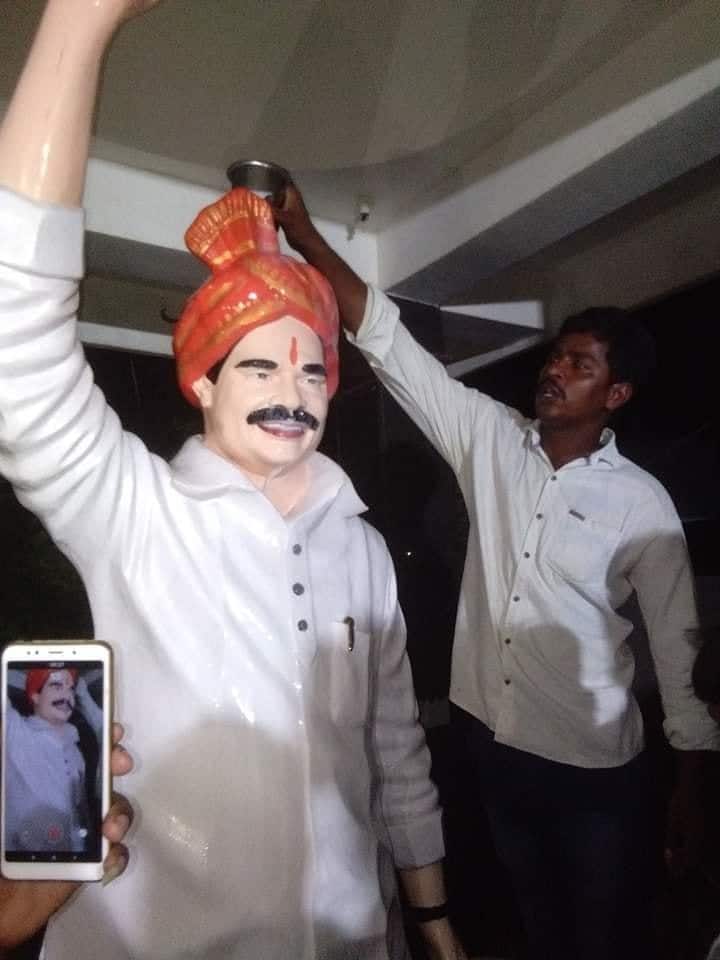 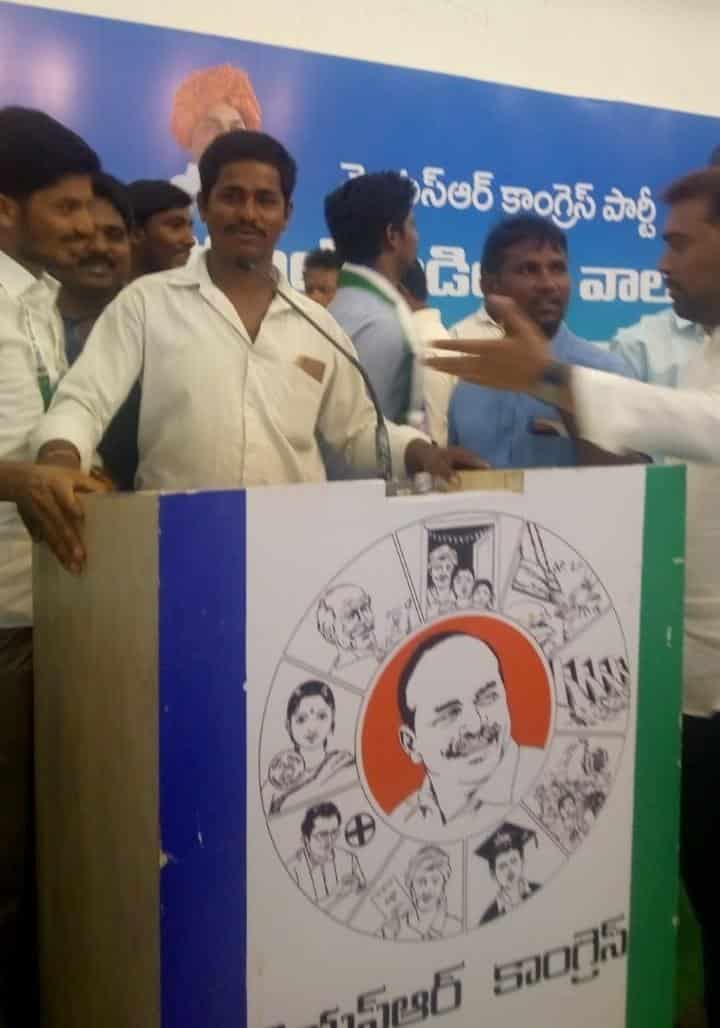 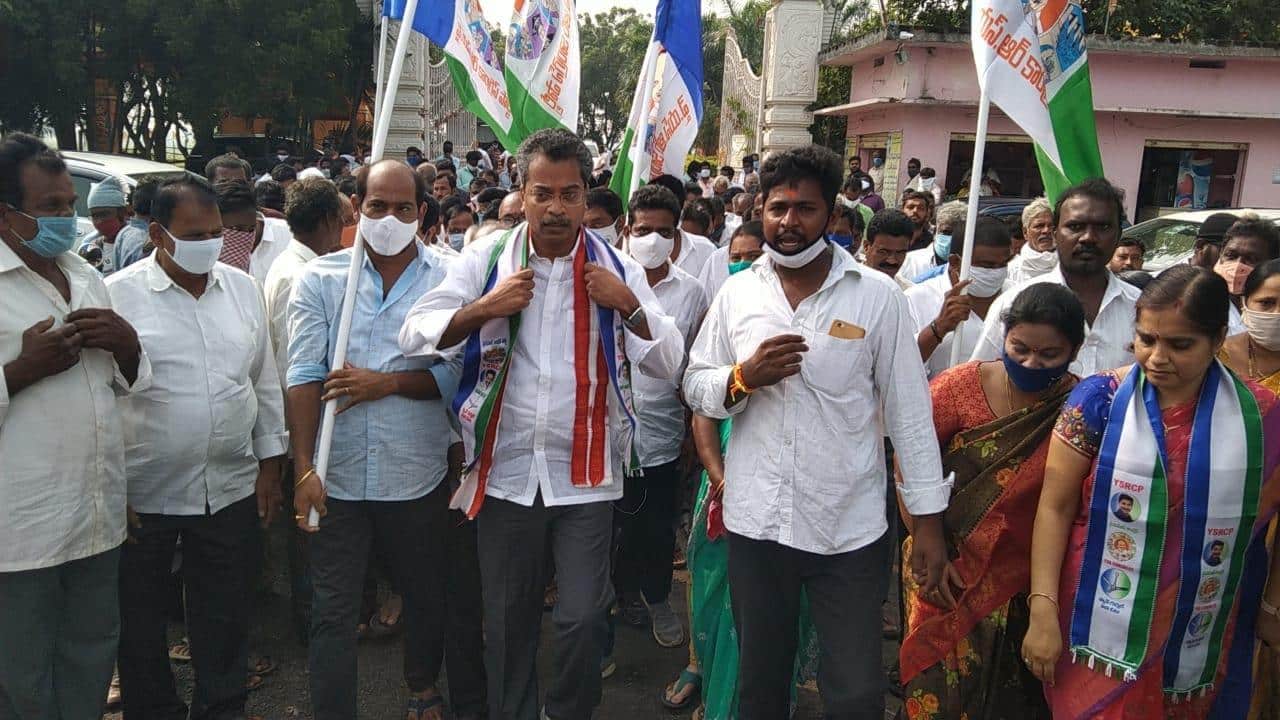 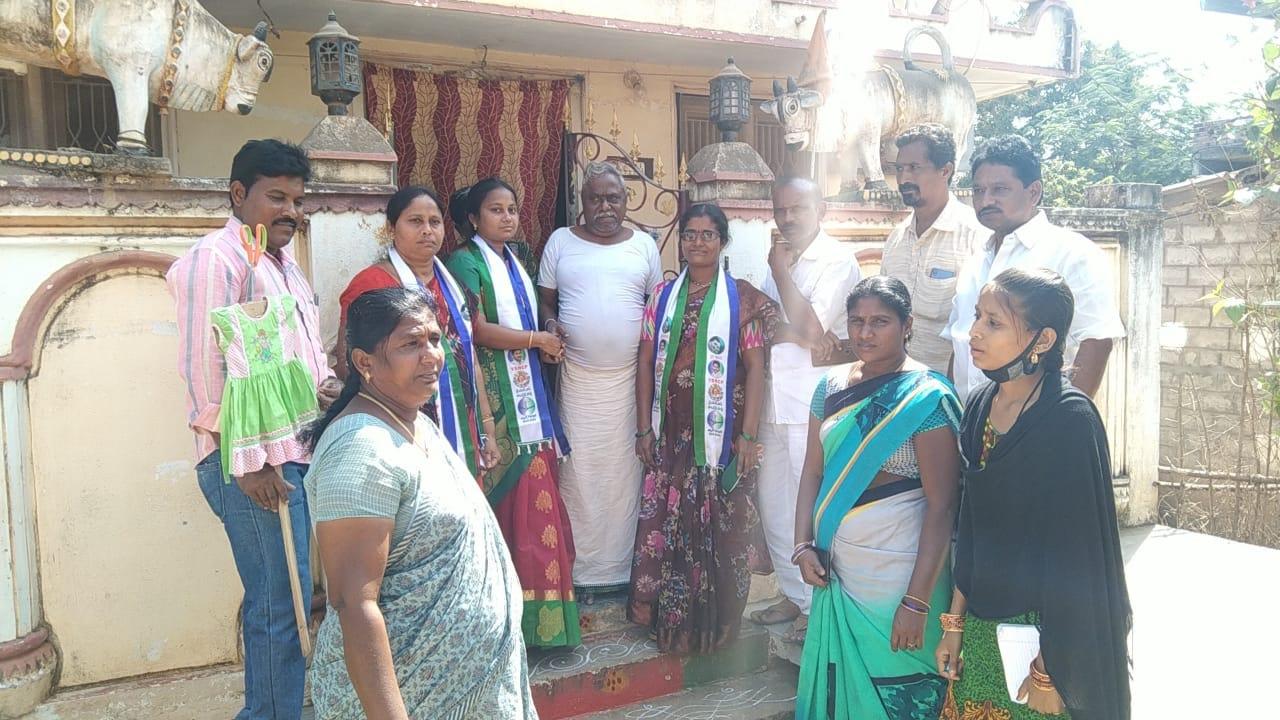 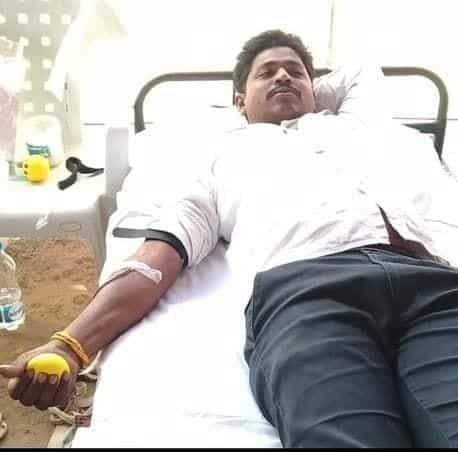