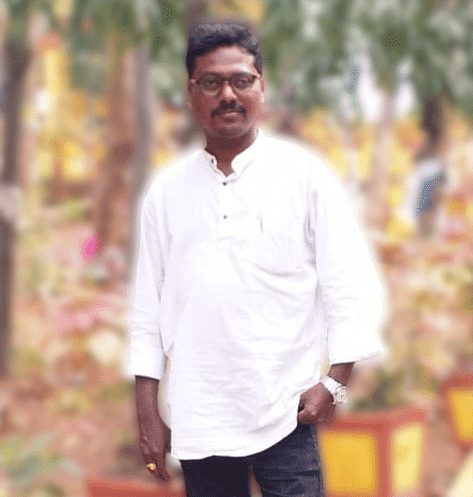 Kandella Vijay is an Indian Politician and Party Activist of Gontuvanipalem Village in East Godavari District from the Political Party YSRCP.

On the 10th of December 1986, Vijay was born to the couple Mr. Kandella Mula Swamy and Mrs. Kandella Bullappi in the village of Gontuvanipalem in Addateegala Mandal of East Godavari District in the Indian State of Andhra Pradesh.

In the Year 2002, he acquired his Secondary Board of Education from Zilla Parishad High School located at Gontuvanipalem Village and completed his 2 years course of Intermediate in 2007 from Government Junior College placed at Yeleswaram in East Godavari District.

Vijay attained his Graduation a degree from Ideal Degree College at East Godavari District of Andhra Pradesh in 2010.

Vijay was influenced by many political leaders, among them are Late Sri. Rajiv Gandhi and Late Sri Y. S. Rajasekhar Reddy are prominent. Among the current politicians, Vijay is an ardent follower of Chief Minister of AP Sri Y. S. Jagan Mohan Reddy

On the continuation of his education, Vijay is drawn into politics through the Yuvajana Sramika Rythu Congress Party(YSRCP) which was founded by the Y. S. Jaganmohan Reddy current chief Minister of the State Andhra Pradesh.

Since the day, Vijay joined the Party, he has been served for the YSRCP as the Party Activist and doing his part for the betterment of society by carrying out his duties properly and following the rules and regulations of the party.

Vijay has been representing the YSRCP and contributing to the development of society since the day he joined the party, by executing out his tasks effectively and adhering to the party’s policies and guidelines.

He maintains the trust placed in him by the people and continues his service, thinking for the welfare of the people for the moment and dealing with the activities for the development of the Party. Although he did not identify with any political party, he never wavered in his commitment to providing unflinching humanitarian services to the villages. 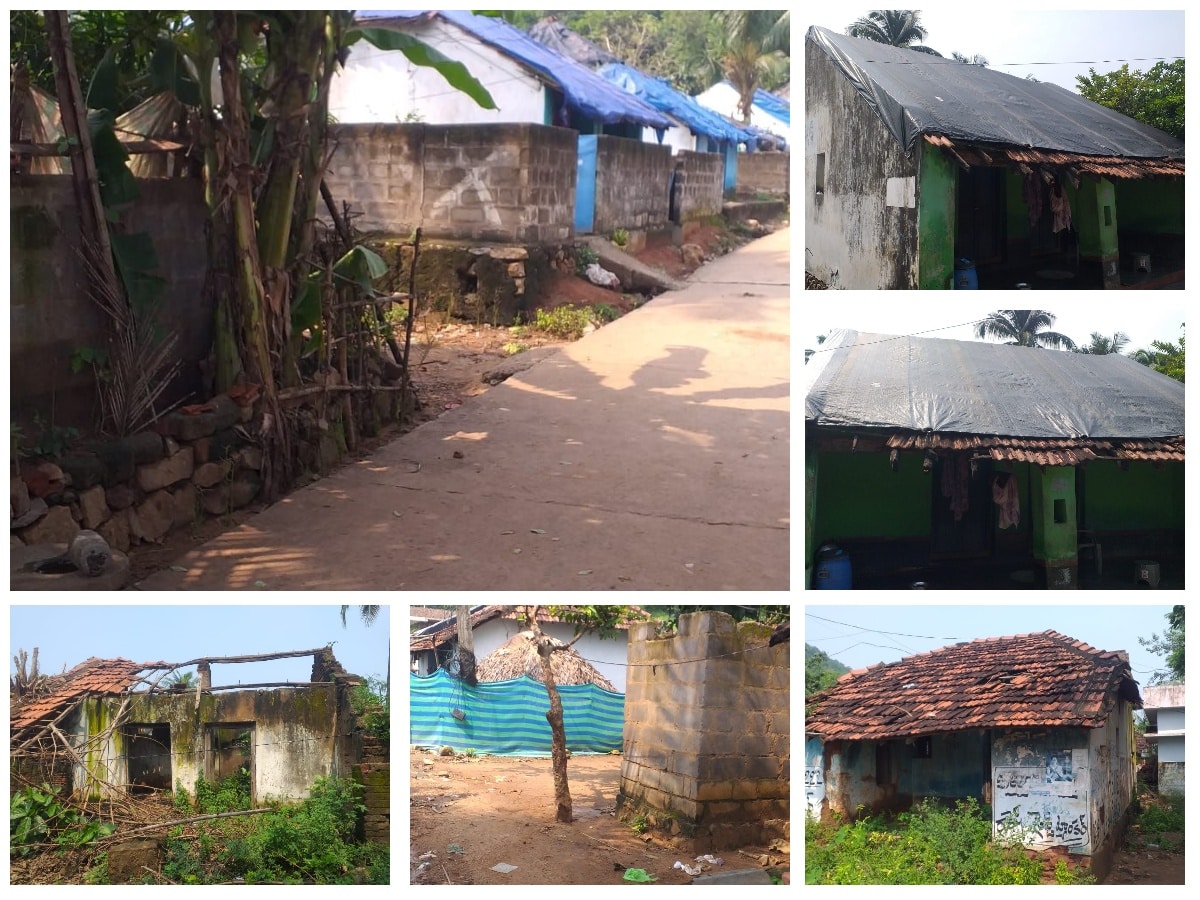 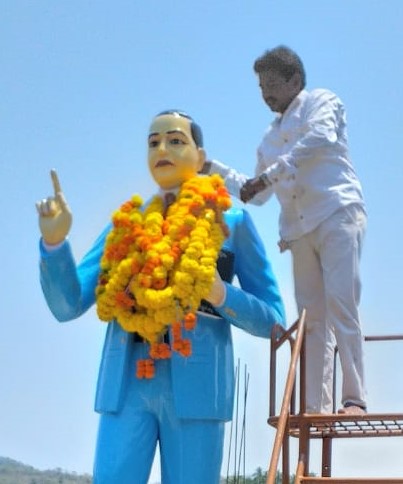 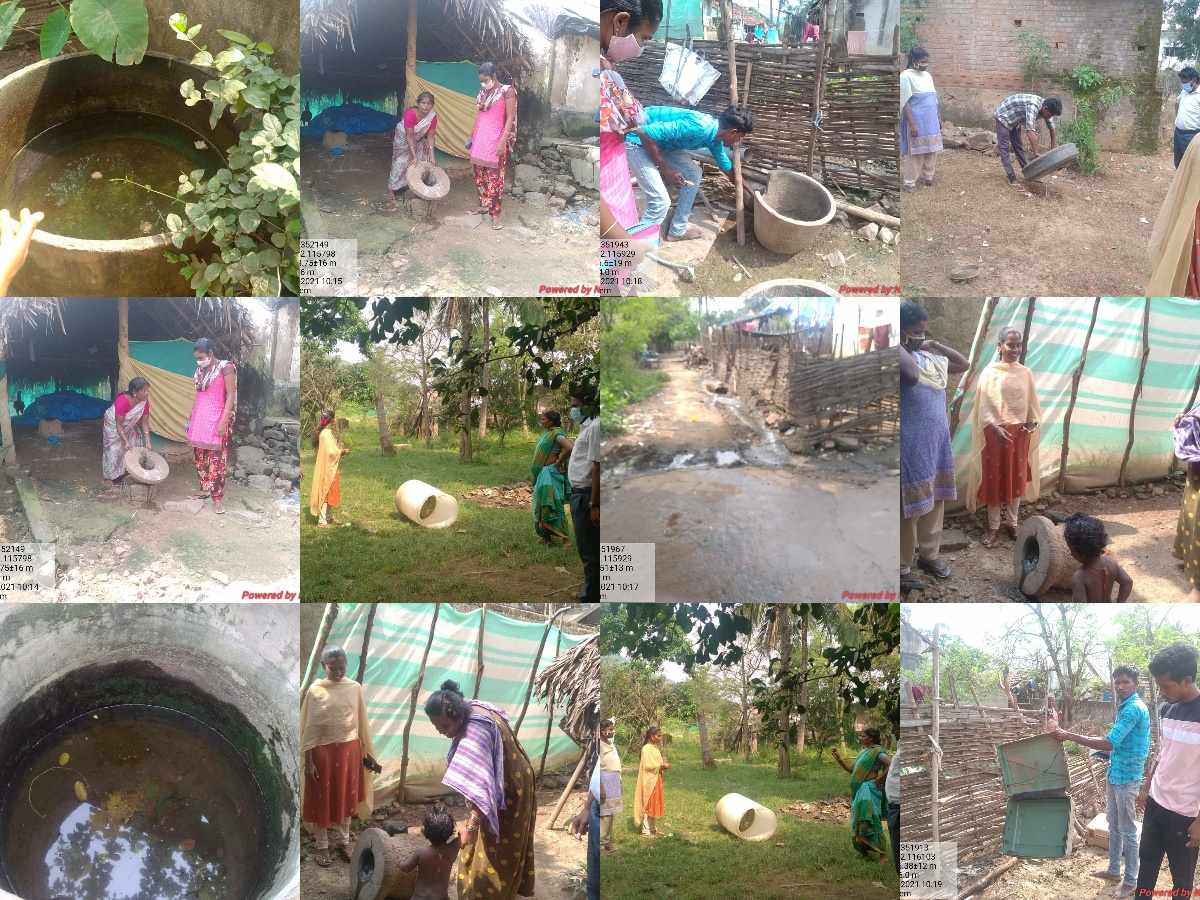 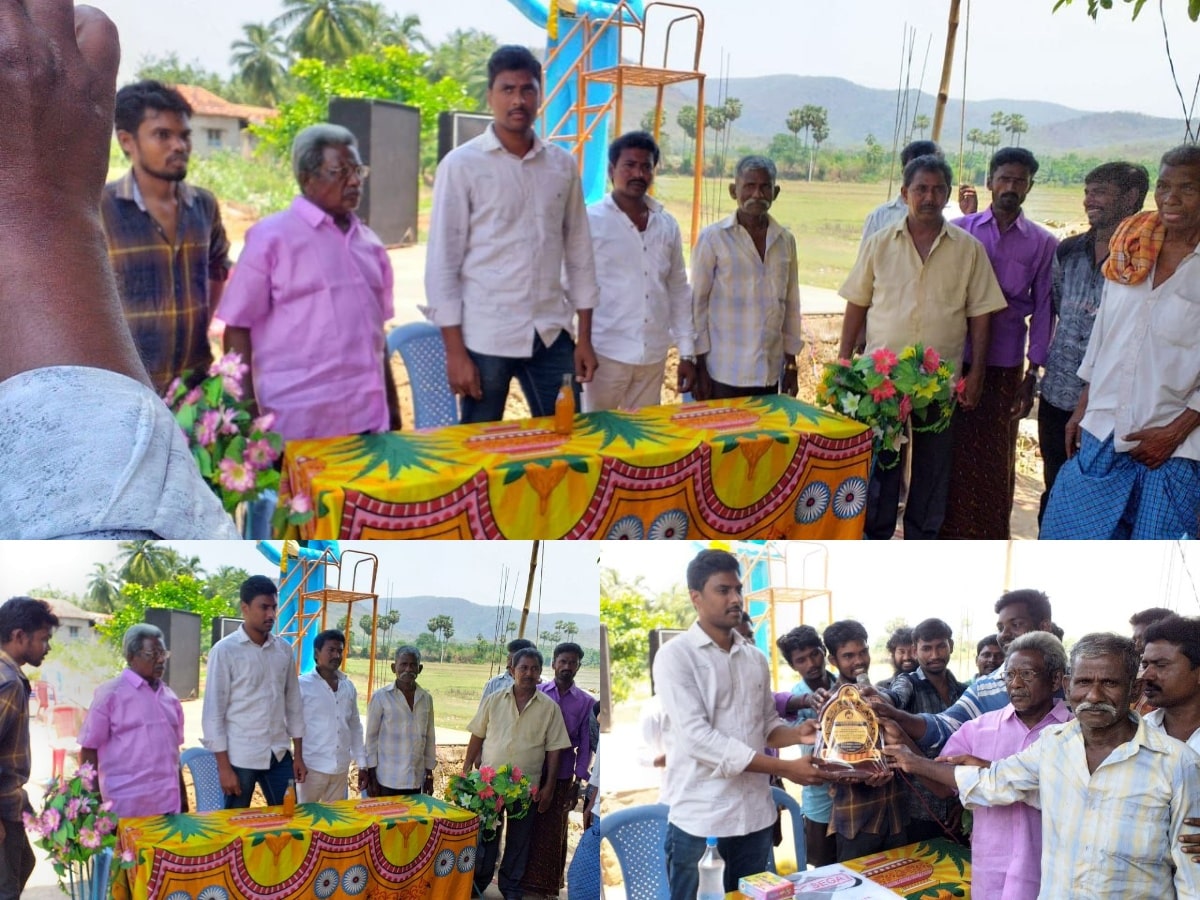 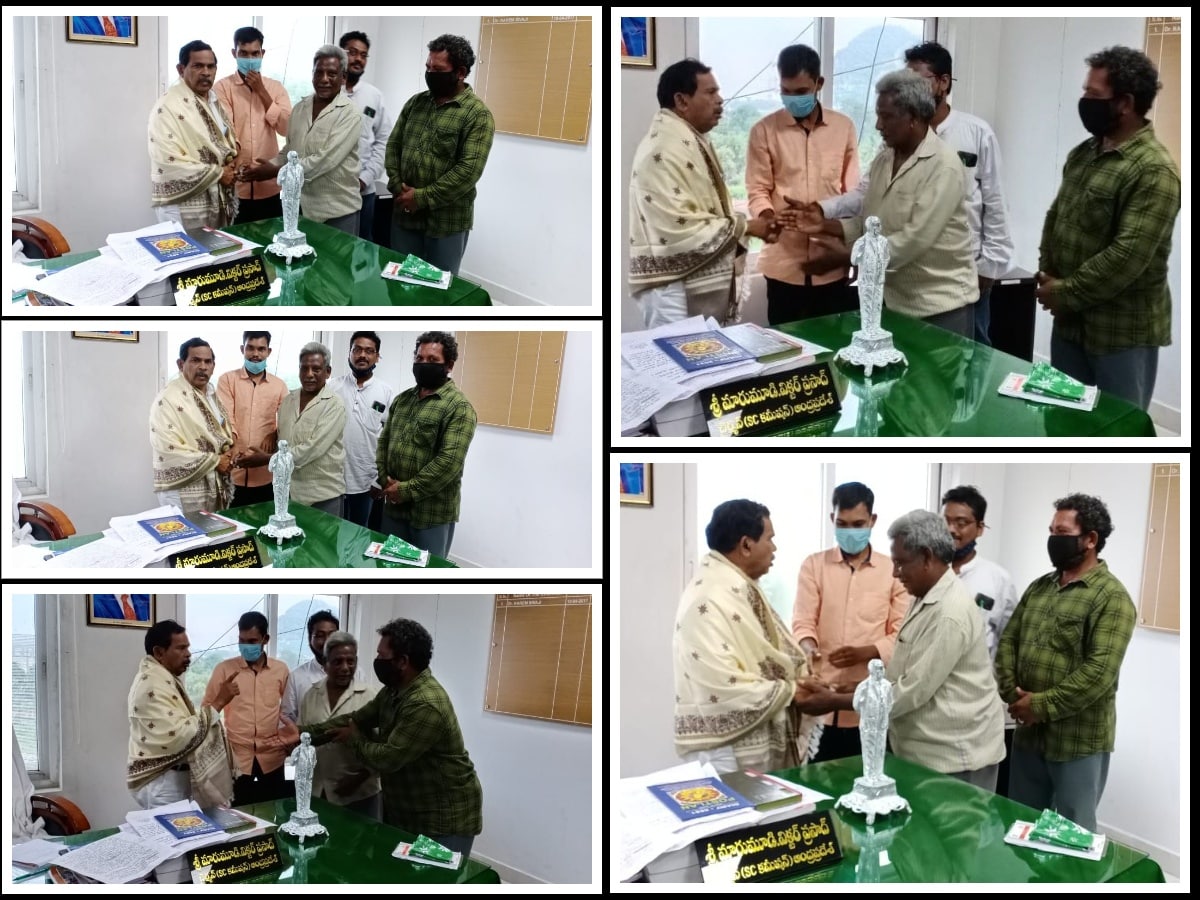 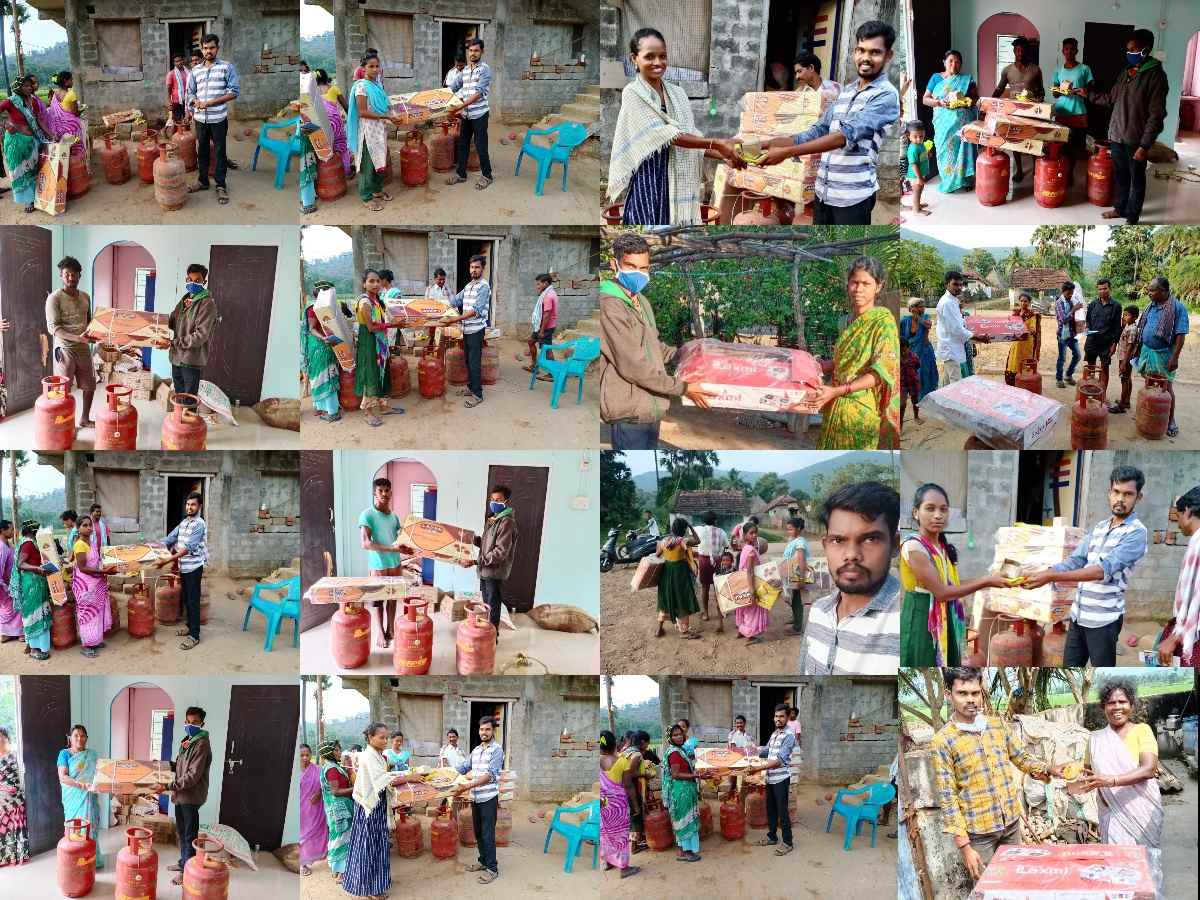 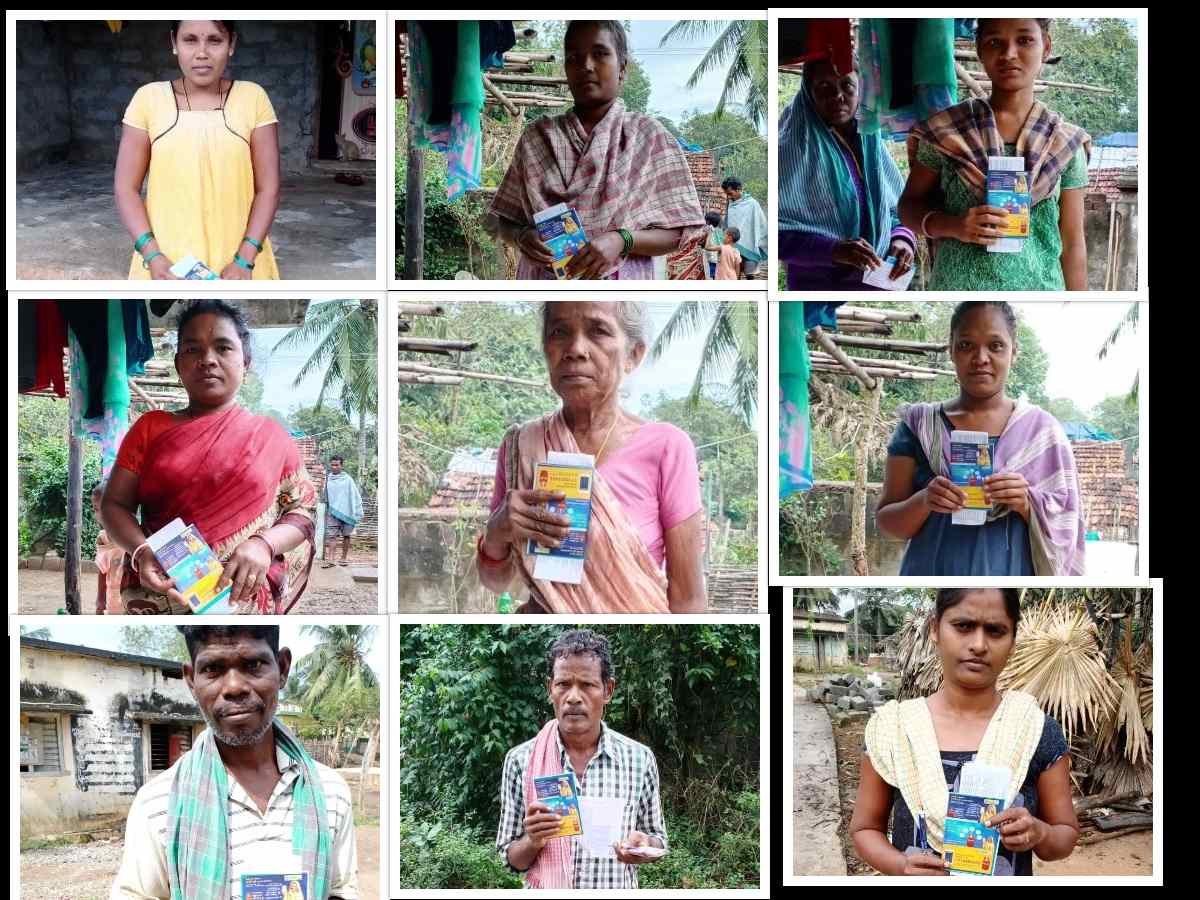 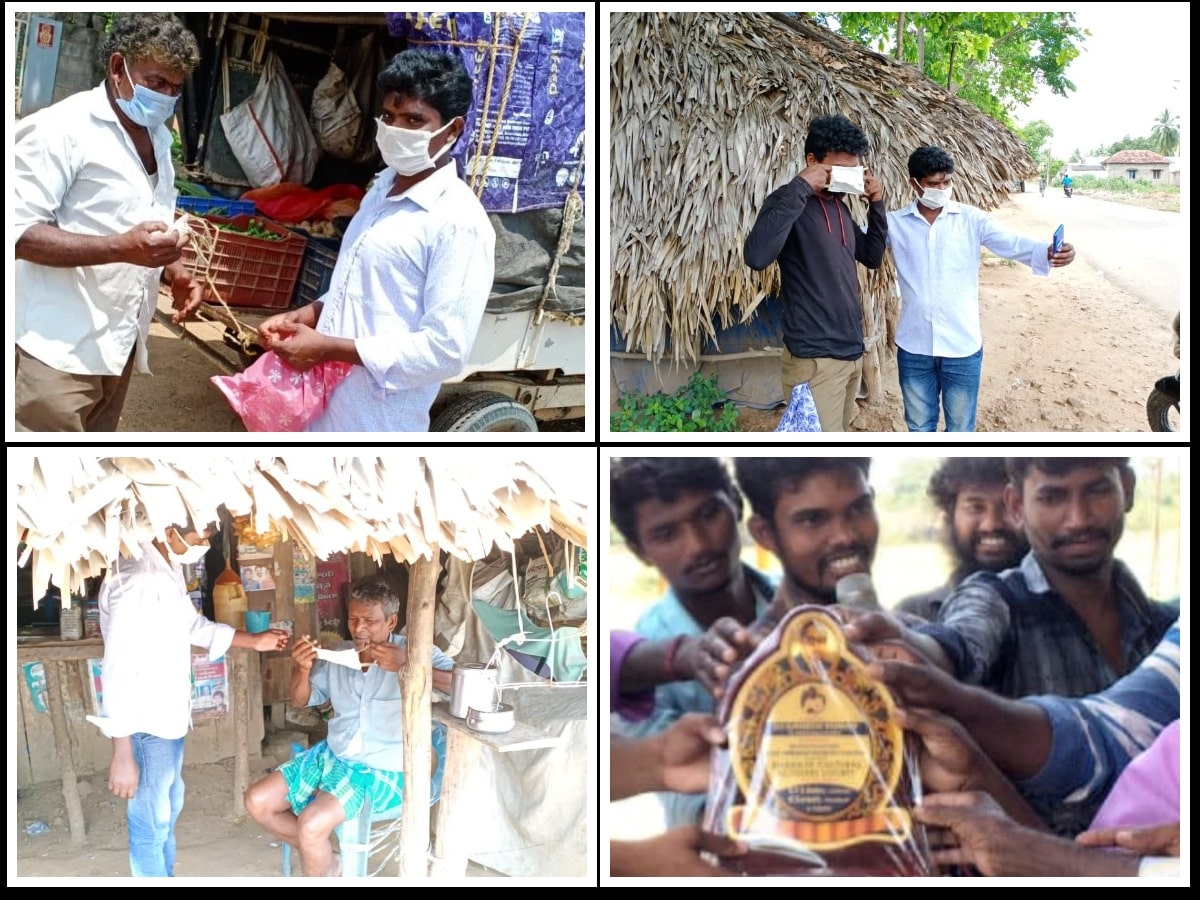