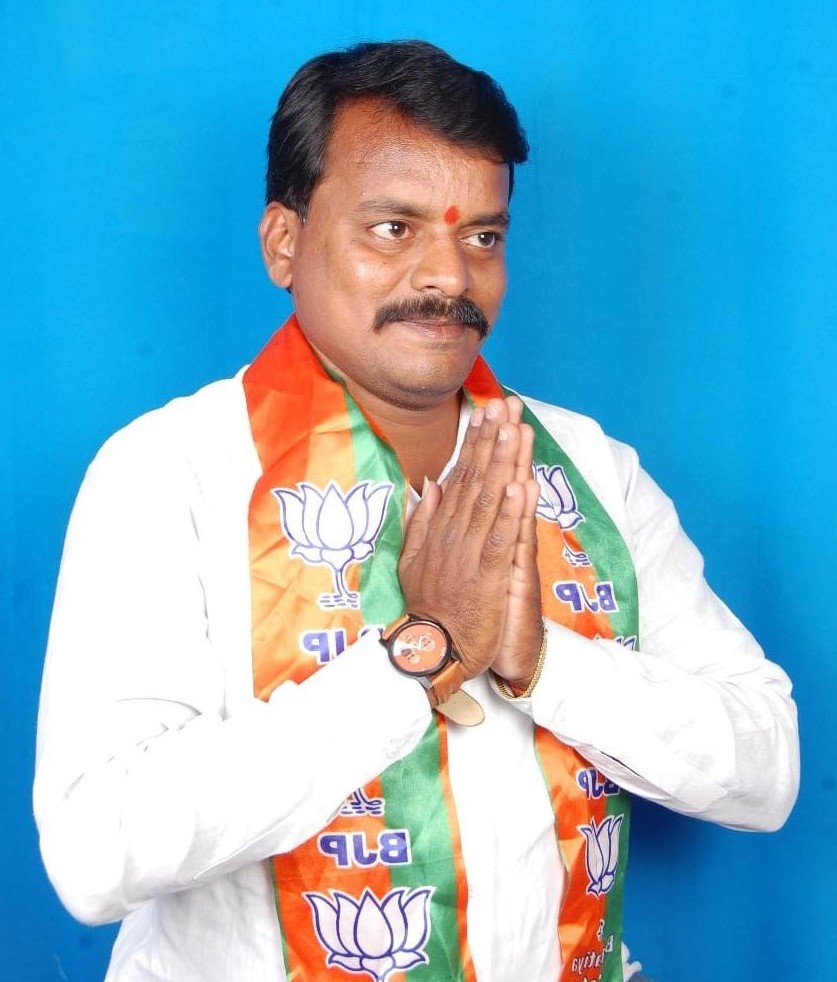 Kande Sai is an Indian Politician and current BJYM District Vice President from Ranga Reddy district in the Indian state of Telangana.

On the 02nd of September 1986, Sai was born to the couple Mr. Kande Pandu Rangaiah and Mrs. Kande Kalavathi in the Village of Amangal in Ranga Reddy district in the Indian state of Telangana.

In the year 2001, Sai completed his Secondary Board of Education from the Viveka Vidya Bharathi High School located at Amangal, Telangana.

Later, he acquired his undergraduate from Gayathri Junior College located at Vanastalipuram, Telangana.

In the year 2002, Sai began his Political career by joining the Indian National Congress Party (INC) which is ruling under the leader ship of Sonia Gandhi.

He exposed his leadership skills by serving as the Party Activist and working comprehensively all the time for the welfare of humankind. As being a part of INC, Sai expressed a keen interest and performs every activity for the recognition of the respective party.

He upholds the trust that the people have placed in him and maintains his service, and in the year 2014, he had been elected as the Sarpanch at Amangal in Telangana by concentrating on the welfare of the people at the moment and dealing with the activities.

Since the day he stepped into it, Sai has worked above and beyond his means as a Party Activist for the development of the party and the betterment of society by carrying out his duties properly and adhering to the party’s rules and regulations.

In the year 2019, he was promoted by receiving the authority as BJYM District Vice President from BJP of Ranga Reddy by increasing his responsibility and continuing his service, thinking for the welfare of the people for the moment and dealing with the activities for the development of the Society. 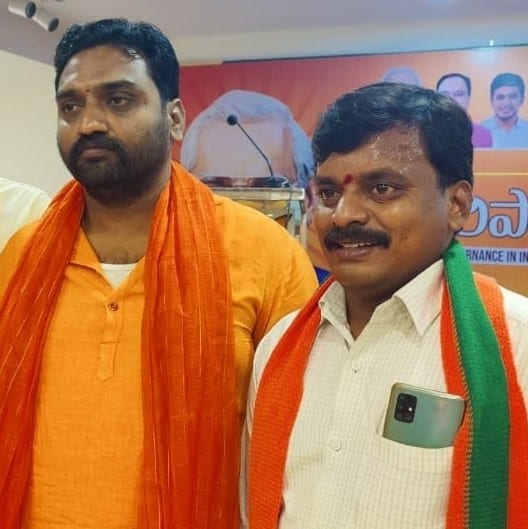 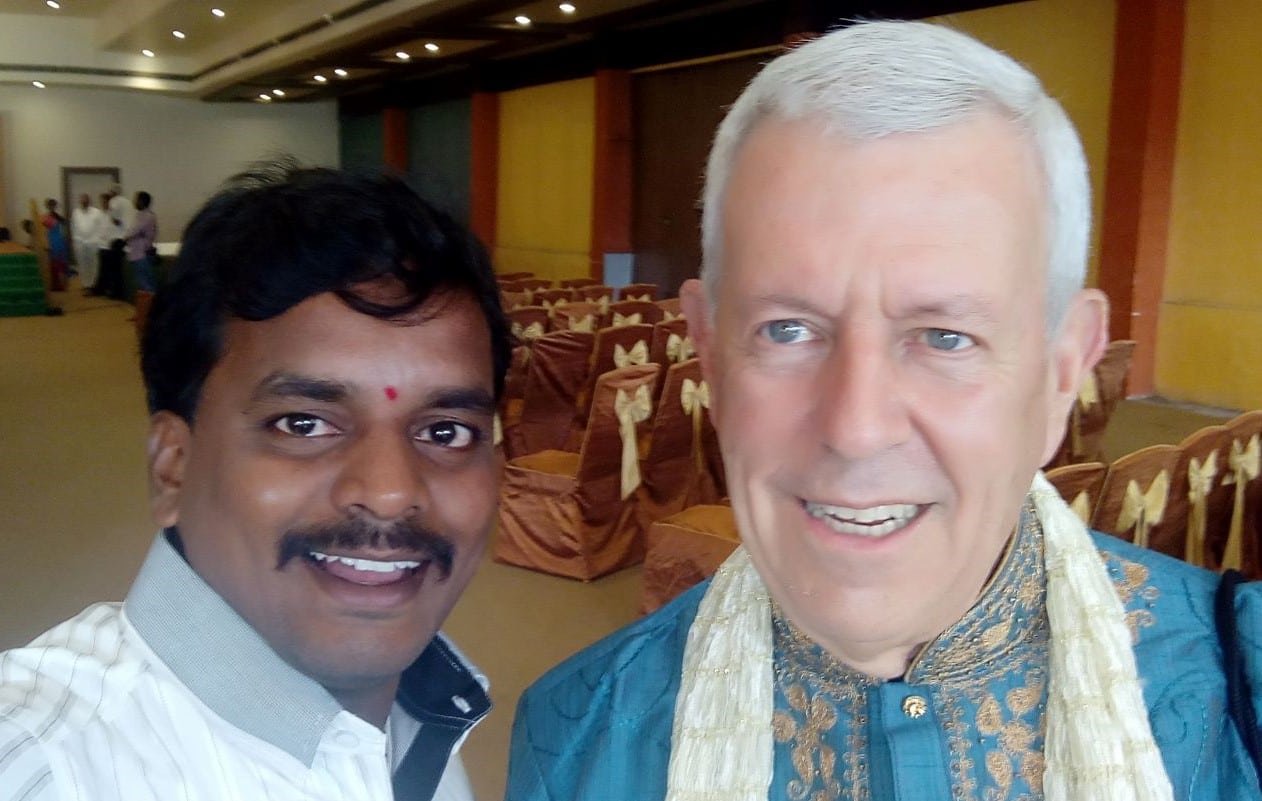 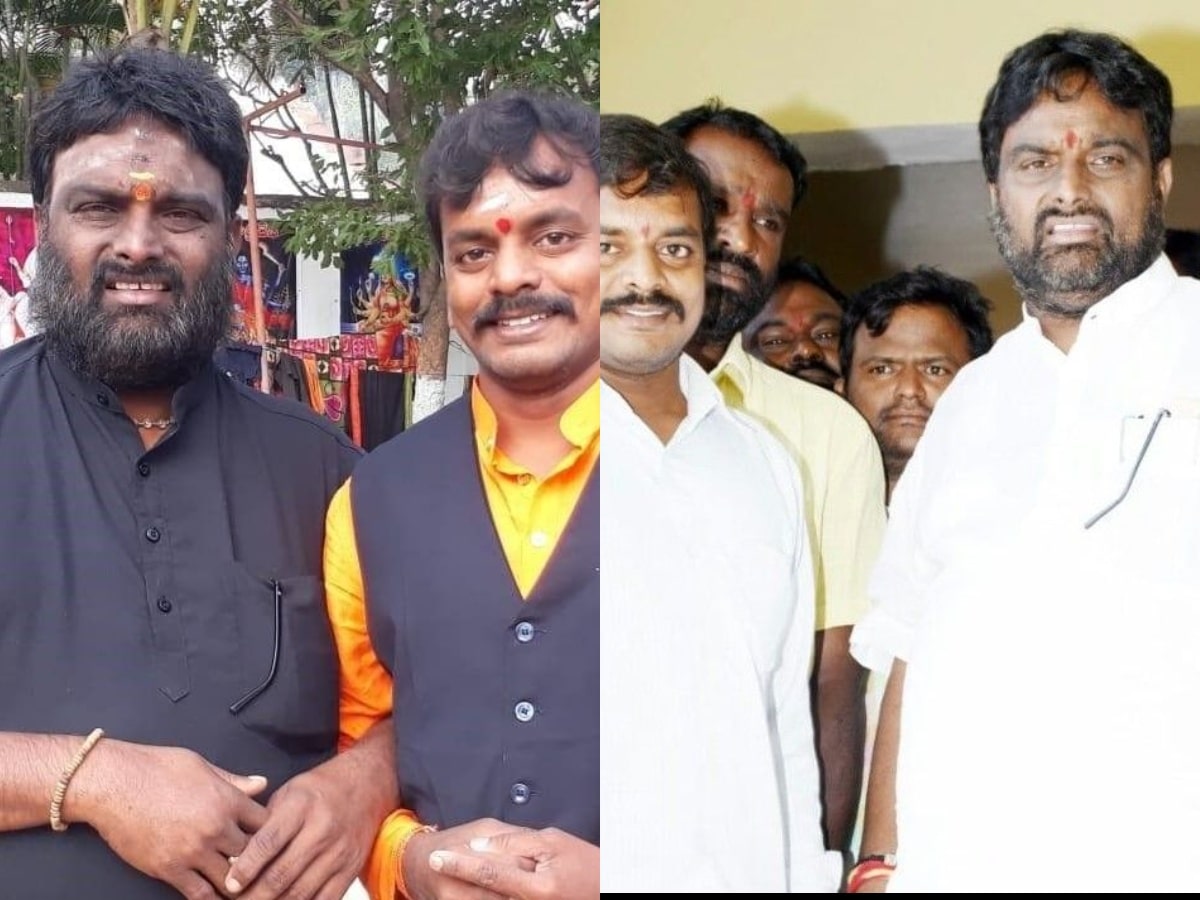