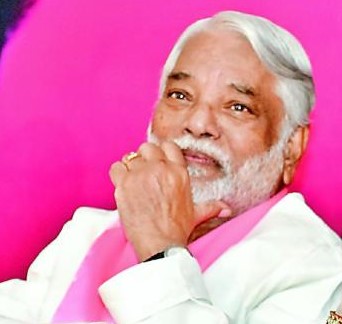 Kancherla Keshava Rao is a Member of Parliament(MP), Rajya Sabha, Telangana. He was born on 4- June-1939 to K.Niranjan Rao and Govindamma in Mahbubabad. He graduated with B.Com at Badruka College. He completed an M.A. from Arts College, Osmania University, and completed a Ph.D. from Osmania University, Hyderabad.

He started his career as a Journalist, actor-producer after a short stint as a teacher at Mahboob College MP High School. He was editor of The Daily News, a popular daily in English, printed from Hyderabad. He was the producer and screenplay writer of a National Award-winning feature film in Telugu, Nimajjanam in 1979. He has published the book “New Deal to Education” in 1984 and “Social Philosophy in Recent Indian Thought” in 1987.

He started his political journey with the Indian National Congress(INC) Party. Keshava Rao has been a senior Congressman, holding many high positions in the Party and Government. In 2005, He was elected as the President of the Andhra Pradesh Congress Committee. He was worked as In-charge of Party Affairs in four States(West Bengal, Jharkhand, Assam, and Andaman & Nicobar Islands).

Keshava Rao was a Cabinet Minister in the three consecutive governments in the state of Andhra Pradesh, holding important portfolios like Education, Industry, and Labor. Earlier Keshava Rao was Dy Chairman of the Legislative Council of Andhra Pradesh. He was elected to Legislative Council for two terms from the Graduates constituency. He was also Chairman of the Minimum Wages Board and Chairman of Rajiv Gandhi Technology Mission with cabinet rank.

He worked as a Member of, Consultative Committee for the Ministry of Home Affairs from 2009-2012. In 2013, Keshava Rao quit the Indian National Congress party and joined the Telangana Rashtra Samithi(TRS) party. He was appointed as the Secretary-General of Telangana Rashtra Samithi and its Chairman of National Affairs, as second in command. He was re-elected to Rajya Sabha in 2014 from TRS Party for a six-year term.

In 2014, He served as Member of, Committee on Subordinate Legislation and worked as Member, Committee on Food, Consumer Affairs and Public Distribution and  Member, Rajya Sabha’s Forum on Panchayati Raj in 2016. He was appointed as TRS Manifest Committee Chairman.

He is a Trade Union Leader. He led many peoples’ movements like Backward classes and civil rights. He was a prominent politician, who was tipped for the Chief Minister position in the first decade of this century. He won the “Global Association of Universal Peace(GAUP)” award. 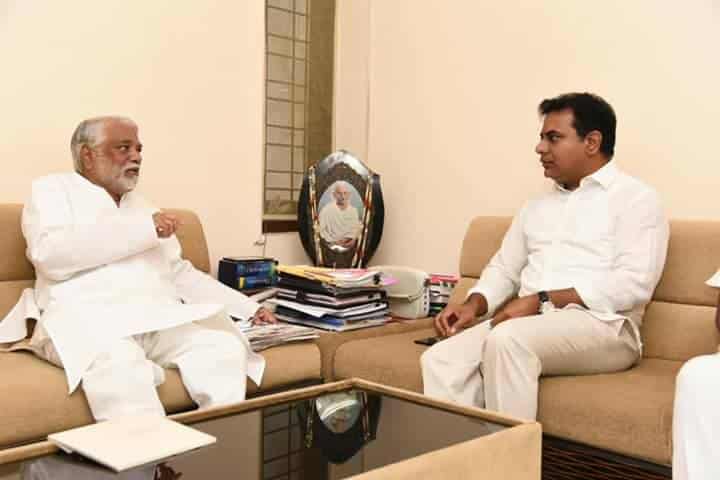 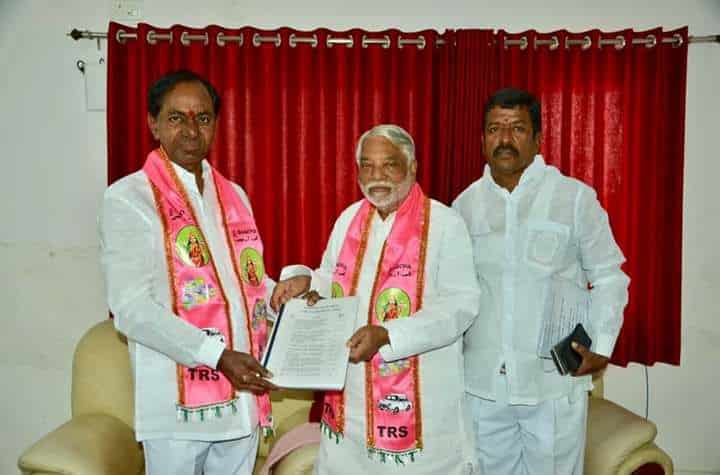 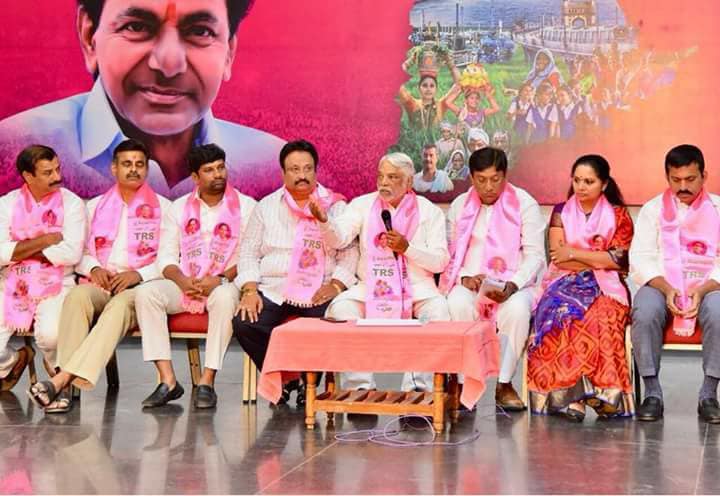 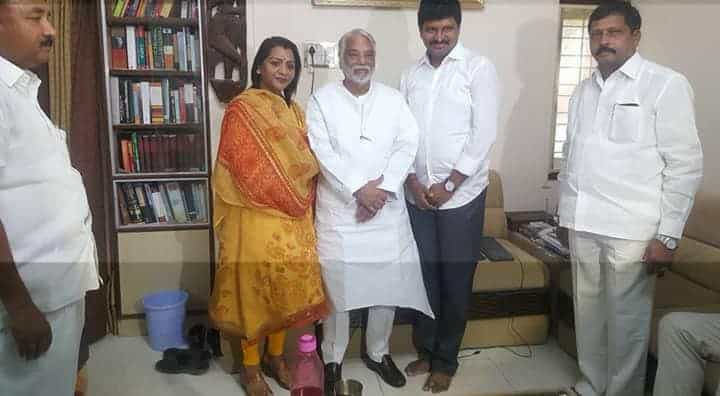 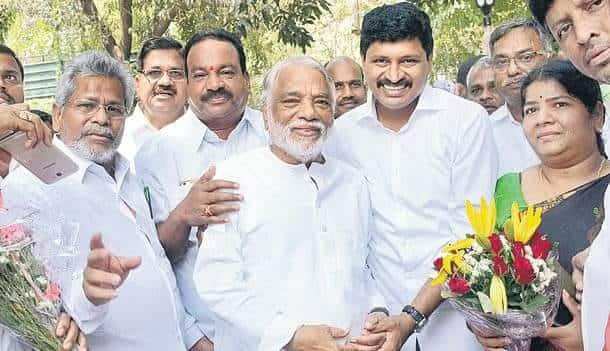 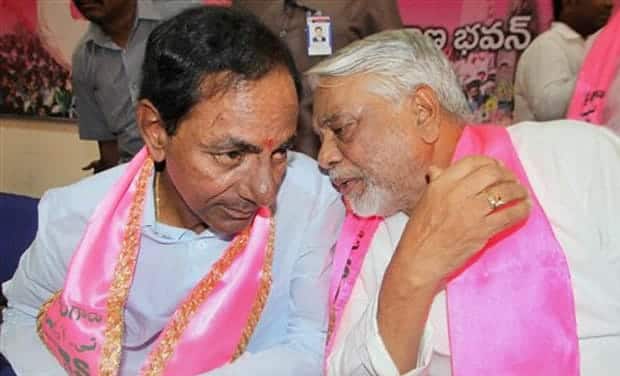 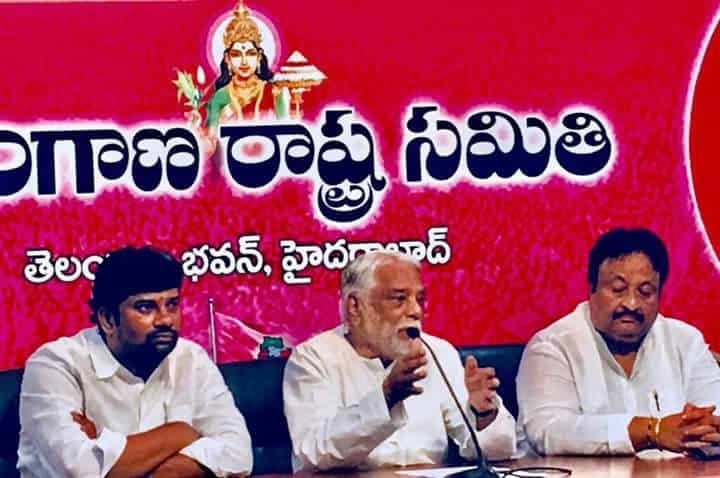 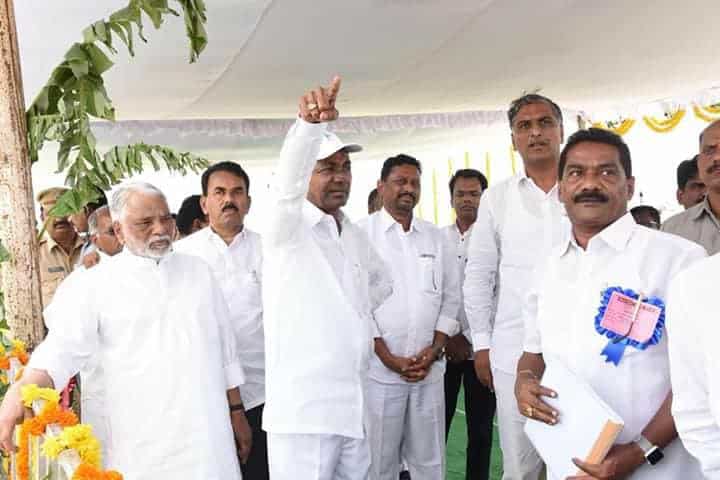 of the Andhra Pradesh Congress Committee

of Party affairs in four States

of Consultative Committee for the Ministry of External Affairs

of Committee on Commerce

of Press Council of India

of Board of Governors

of  Committee on Rules

of Court of the University of Hyderabad

of Committee on Human Resource Development

of the Legislative Council of Andhra Pradesh

of the Minimum Wages Board

of  Committee on Subordinate Legislation

of  Committee on Food, Consumer Affairs and Public Distribution