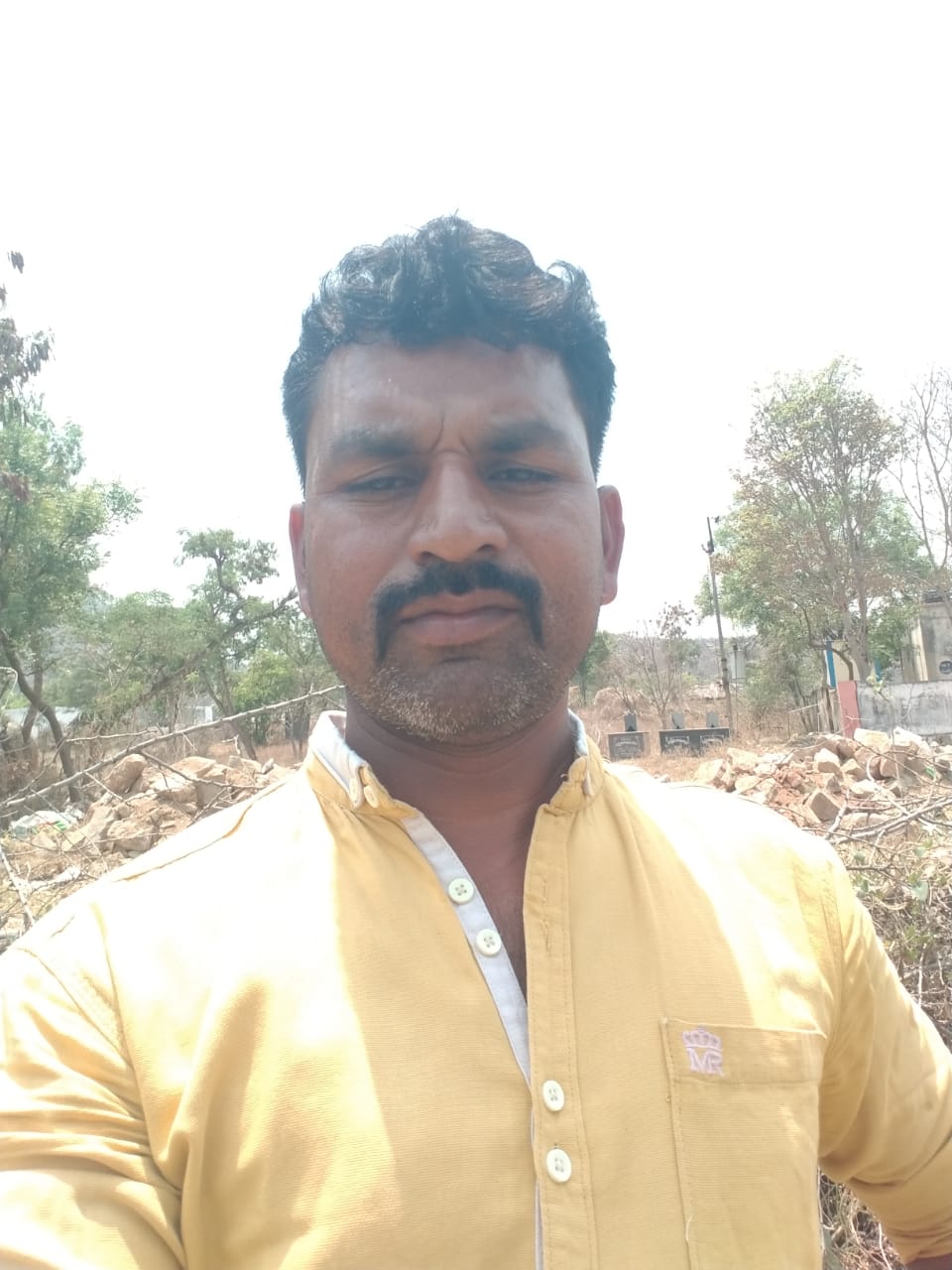 Kancheam Anjaneyulu is an Indian Politician and current Mandal Committee Member of Talupula, Anantapur district. He is well known for his simplicity. He followed dedication, and sincerity throughout his Political Career.

On 12th June 1986, he was born to the couple Venkat Narayana and Anjanamma in Somalavandlapalli village.

In 2010, Anjaneyulu obtained his Board of Secondary Education at Govt Boys high school, located at Kadiri. In 2012, he earned Intermediate from Govt junior college and resided at Talupula. Anjaneyulu acquired his Graduation(Degree) from Reddappa Reddy degree college, Mudigubba.

Anjaneyulu was always full of zeal and enthusiasm for serving and assisting others. He volunteered his services to the public as a young boy. His unwavering dedication to Social Service led him into Politics. In the year 2013, Anjaneyulu officially entered Politics. He joined the Telugu Desam Party(TDP) and took party responsibilities.

Anjaneyulu became a Devotee of TDP as he liked the successful party style in doing justice to all sections.

He was chosen as the TDP Party Activist by the villagers who recognized Anjaneyulu’s ability to support the people in all possible ways at any given time as a social worker and party worker.

In 2014, Anjaneyulu worked as Booth Agent in general elections and campaigned extensively eventually from there he became a full-time proponent and campaigner.

Anjaneyulu being a Social Activist:

→ Anjaneyulu has been successful in solving people’s problems in his political career. The people of Udumulakurthy were satisfied with his regime.

→ He takes appropriate actions to ensure welfare schemes for the poor. He fought tirelessly over people’s issues.

→ He conducts awareness of voting by telling that Exercising the right to vote is one of the most important duties of a citizen in a democracy. He motivates people by saying such things.

→ Anjaneyulu and TDP leaders have demanded that the government reduce petrol and diesel prices.

→ On the occasion of Birth, Death Anniversaries of the Senior NTR, Anjaneyulu conducted blood donations, and eye camps.

→ With the intention of no student can illiterate due to lack of money Anjaneyulu provided financial assistance to the poor students.

→ He carries out his responsibilities while looking after the welfare of the people living in the village and zone by clearing the issues related to Water, drainage, and every minute problem to the individual.

→ He demanded that the government issue notifications quickly and protect the unemployed from suicide.

Anjaneyulu’s effort during the Pandemic:

-As a responsible leader Anjaneyulu gave his contribution even during the covid time.

-Anjaneyulu put his effort to serve people even during the covid second wave. 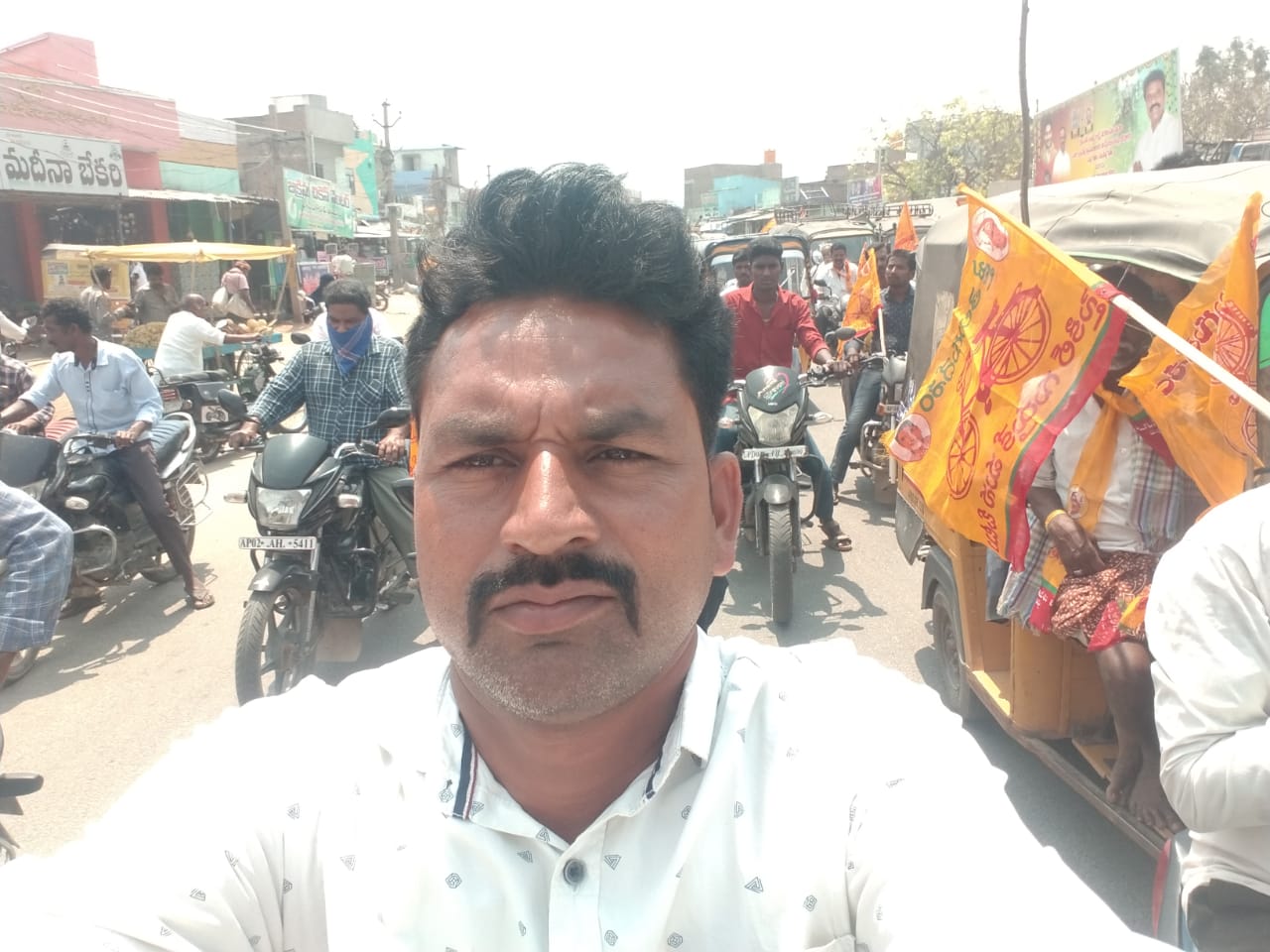 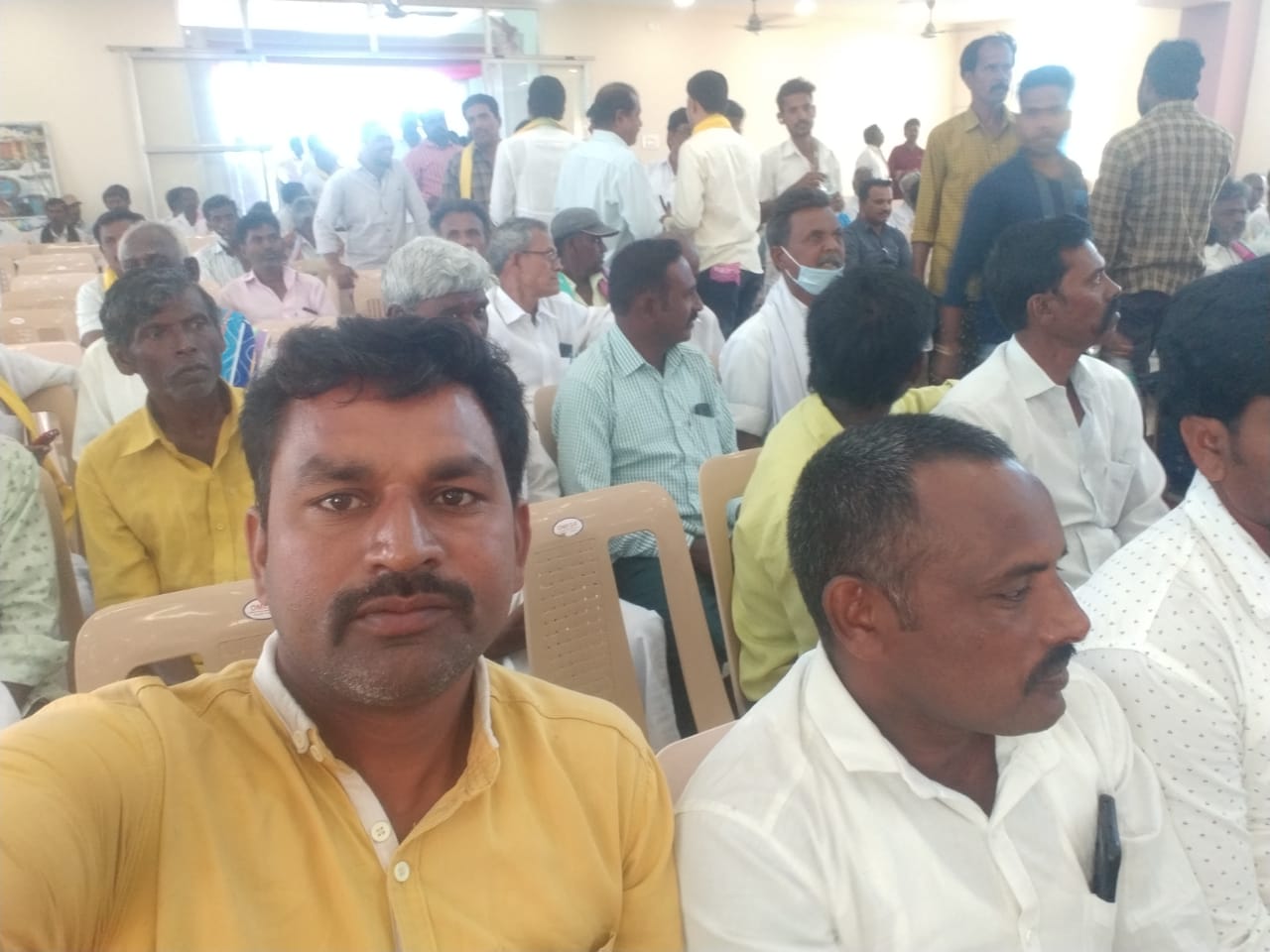