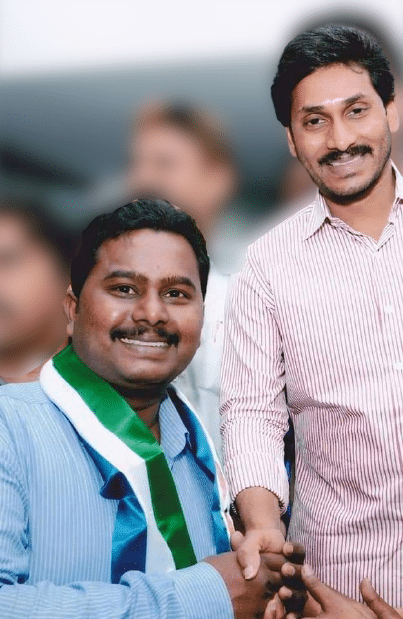 Kancharla Vinod Kumar is the Party Activist of YSRCP from Mantripalem, Nagaram Mandal. He was born on 02nd August 1984 in Mantripalem.

In 2000, Vinod Kumar earned his Board of Secondary Education at ZP high school, located at Ullipalem. From 2000-2002, he completed Intermediate from SVRM junior college, Nagaram. In 2016, Vinod Kumar attained his Graduation(Degree) from Dr.BR. Ambedkar open University, Kukatpally.

In 2009, Vinod Kumar officially entered into Active Politics with the Yuvajana Shramika Rythu Congress Party(YSRCP) but was not yet active in politics. He was active in the party when Jagan Mohan Reddy became an MP.

-Vinod Kumar rendered his service to the people of  Mantripalem village even during the corona which terrorized the whole country.

-Vinod Kumar put his effort to serve people even during the covid second wave. 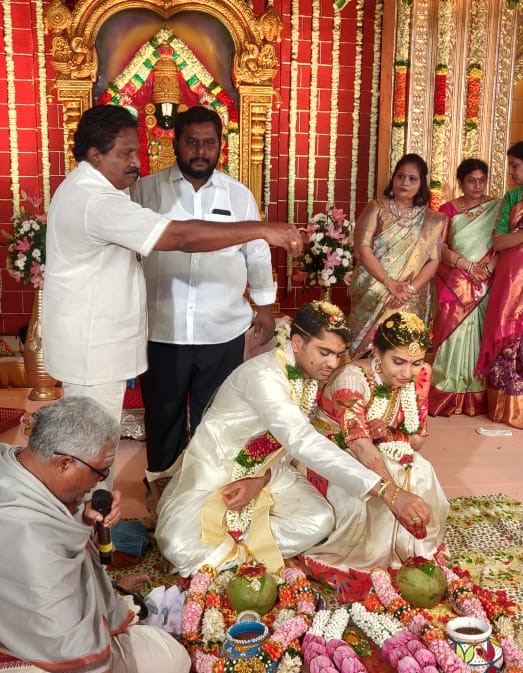 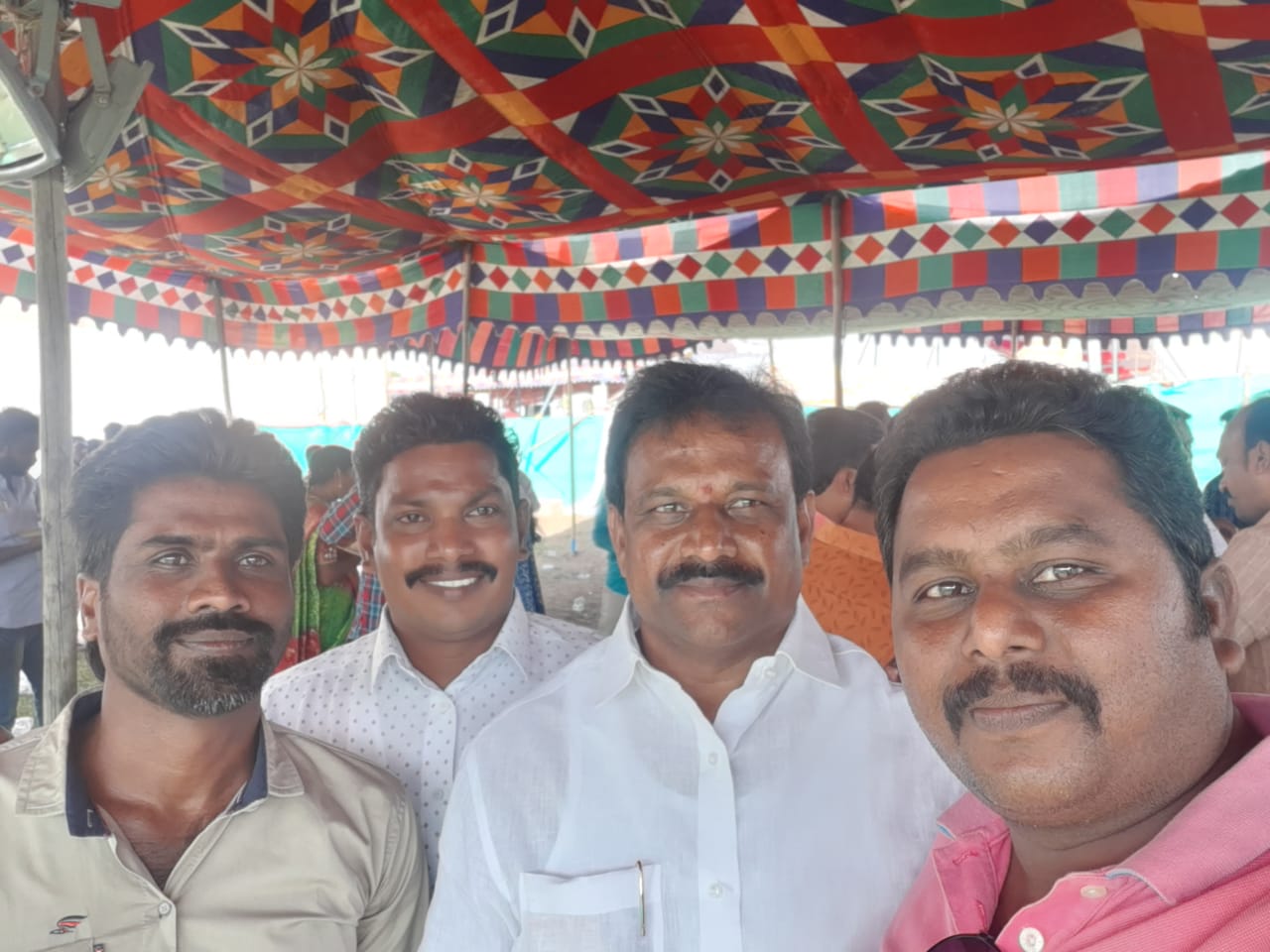 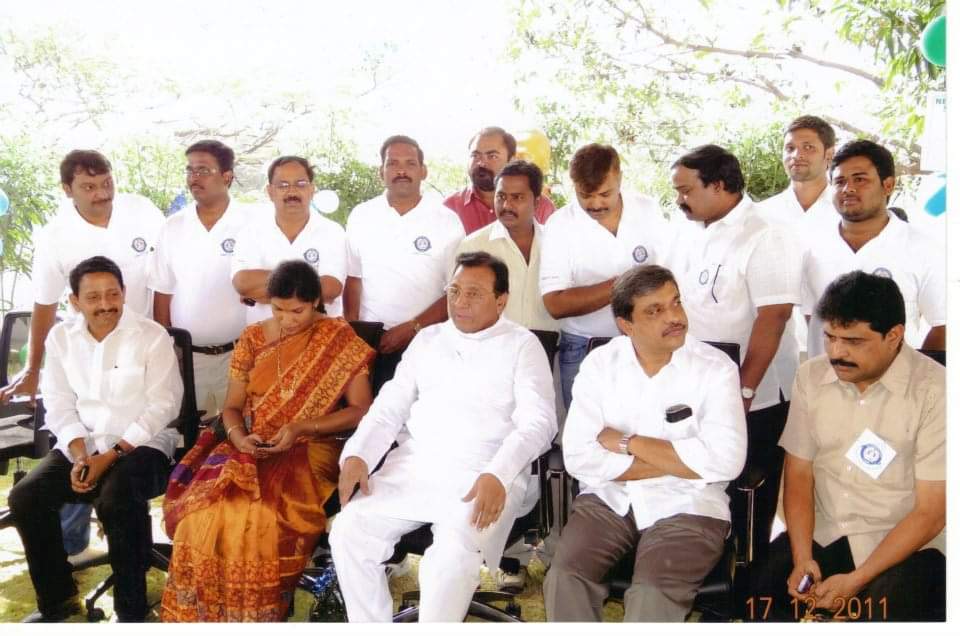 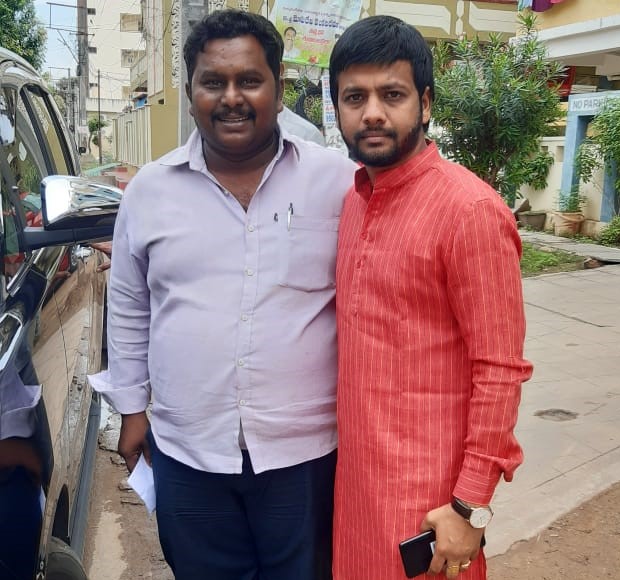 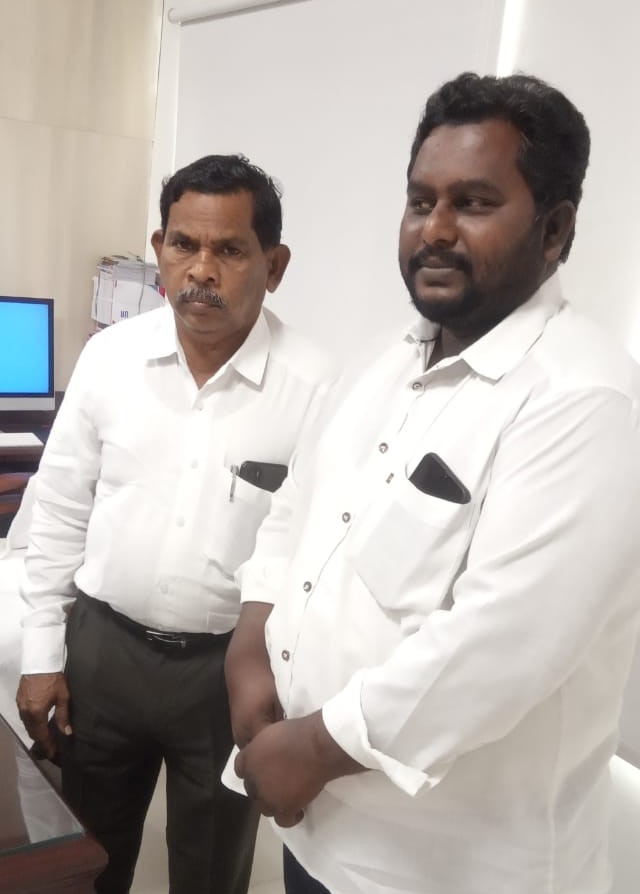 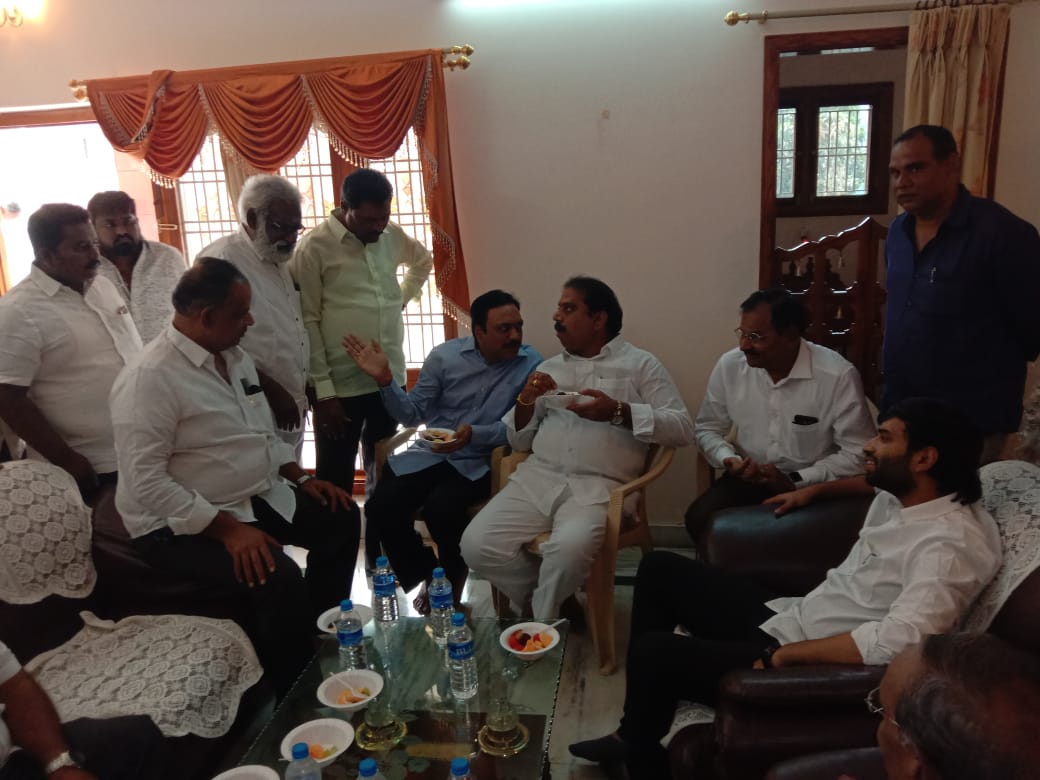 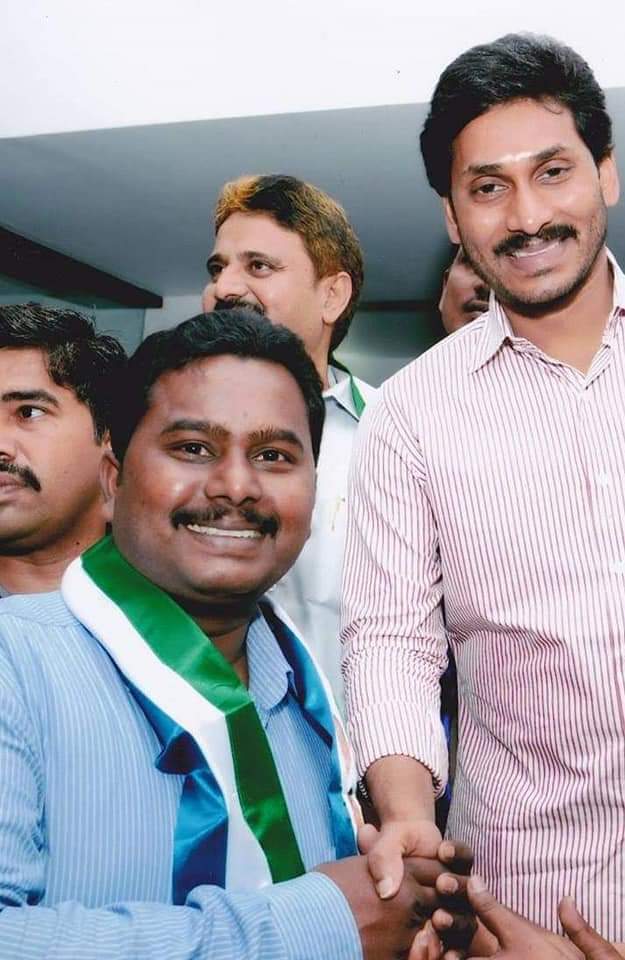 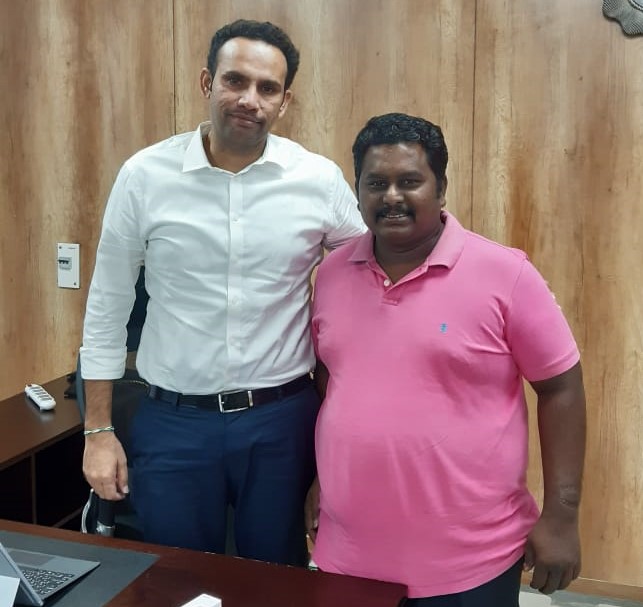 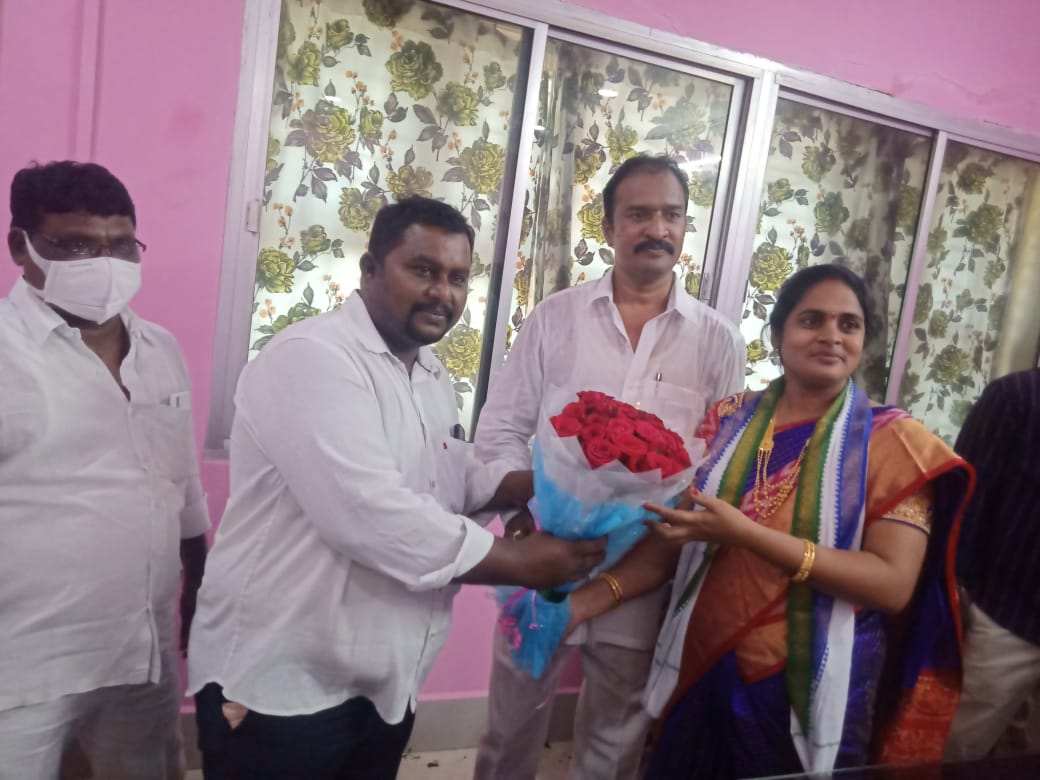 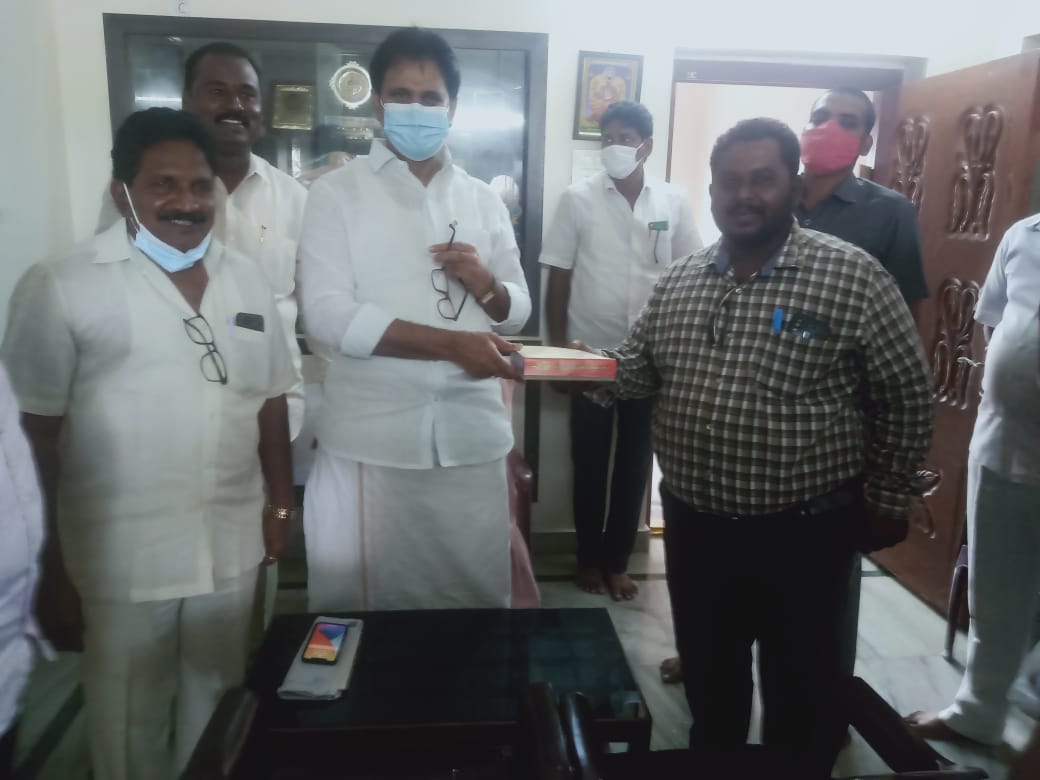 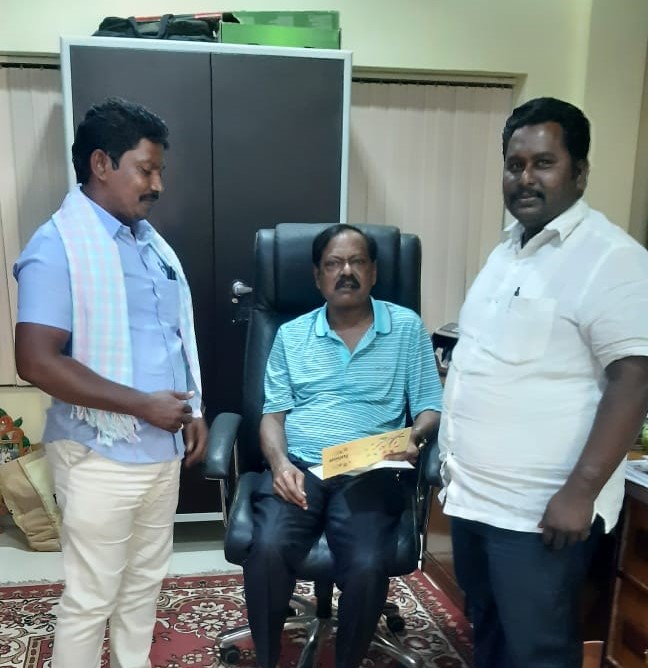 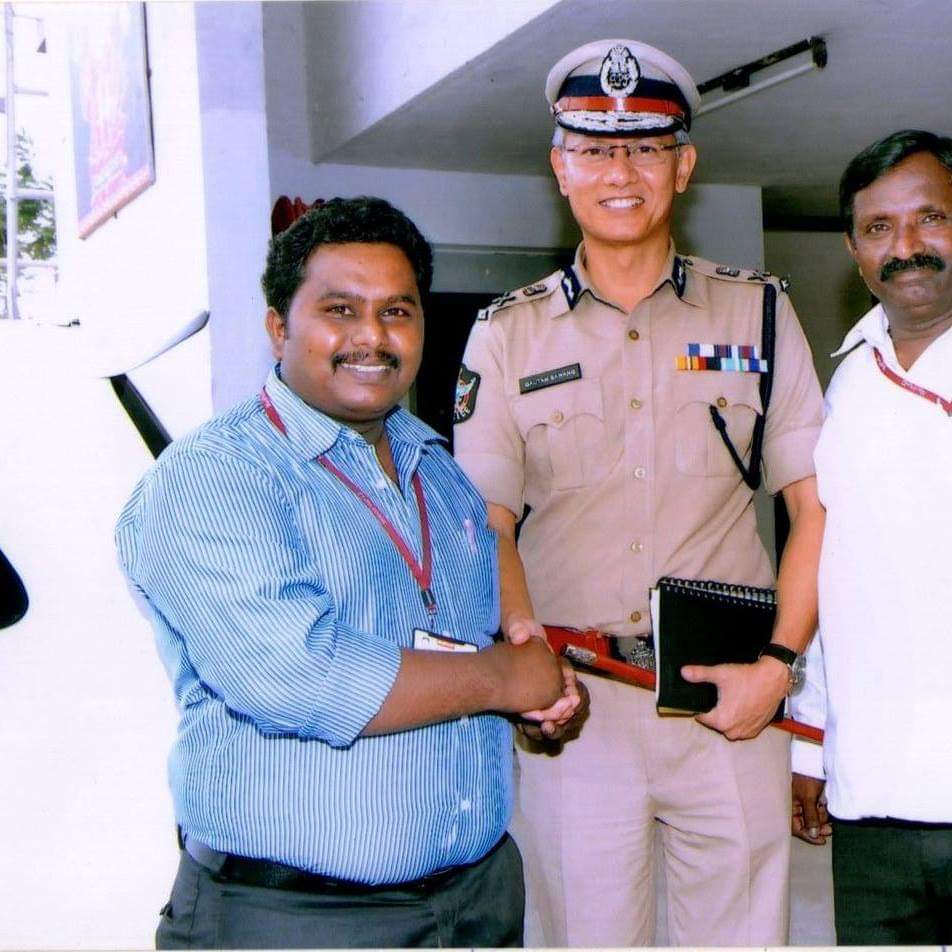 Vinod Kumar at various YSRCP Activities on some occasions 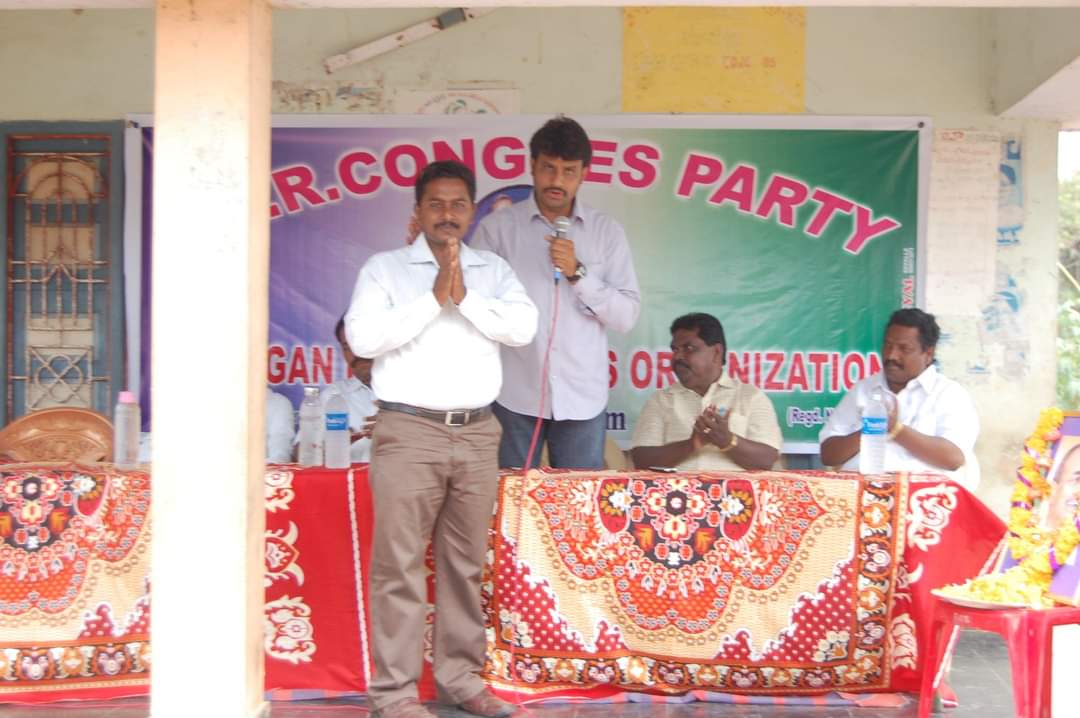 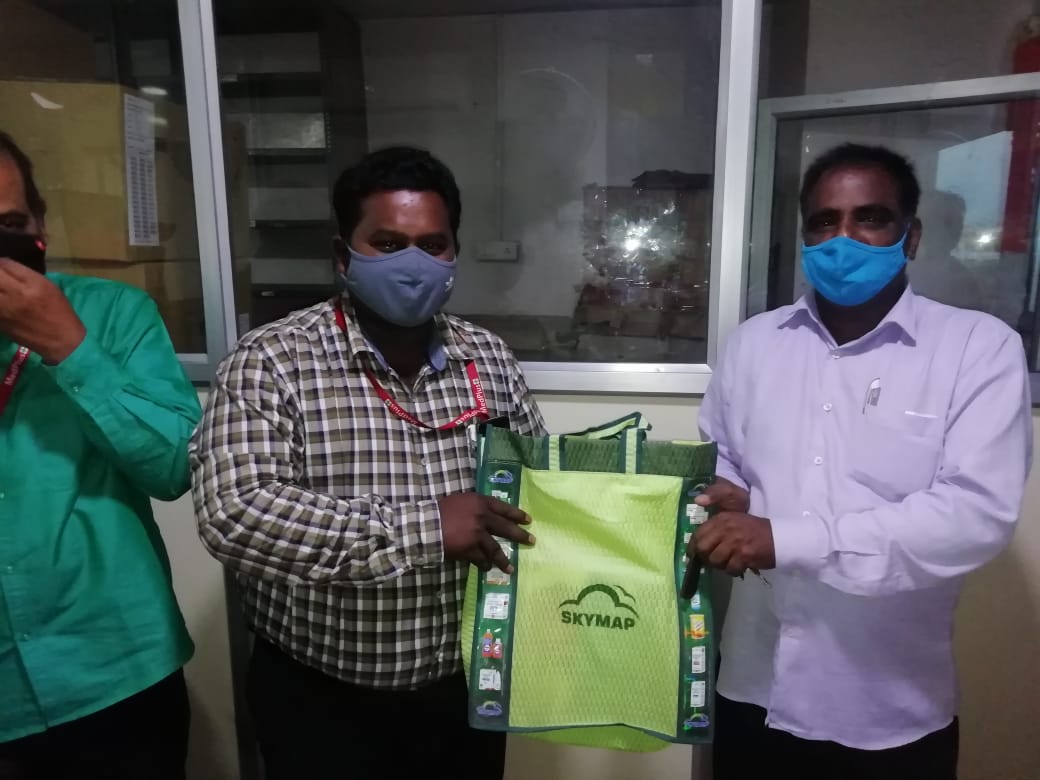 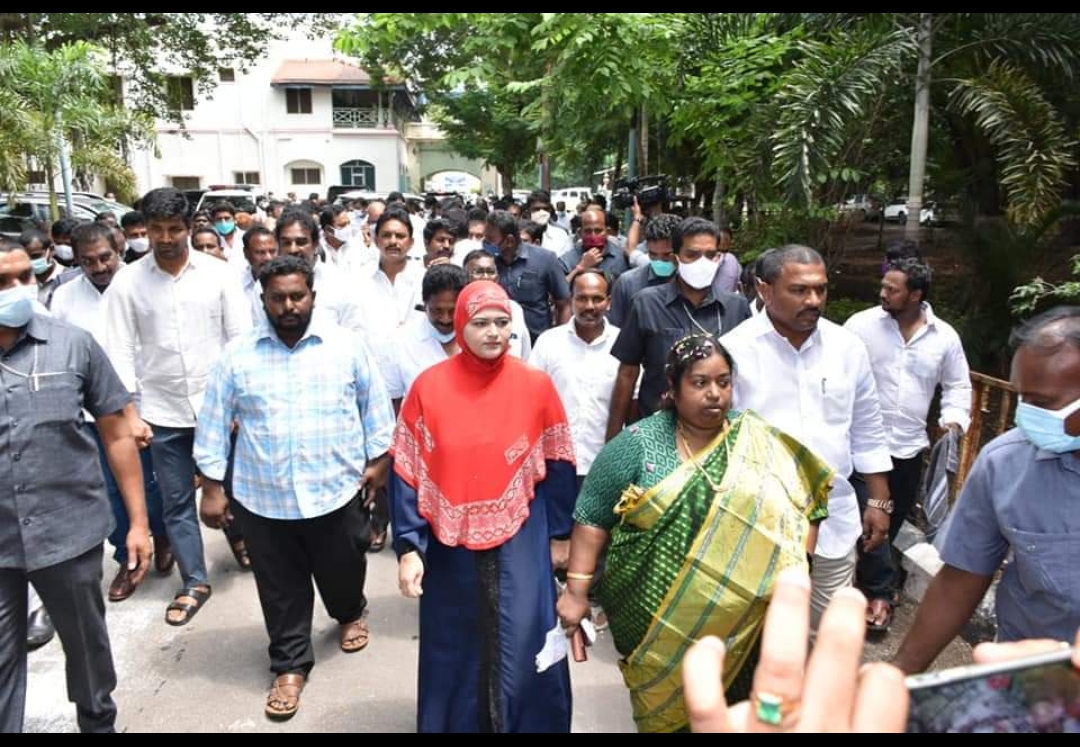 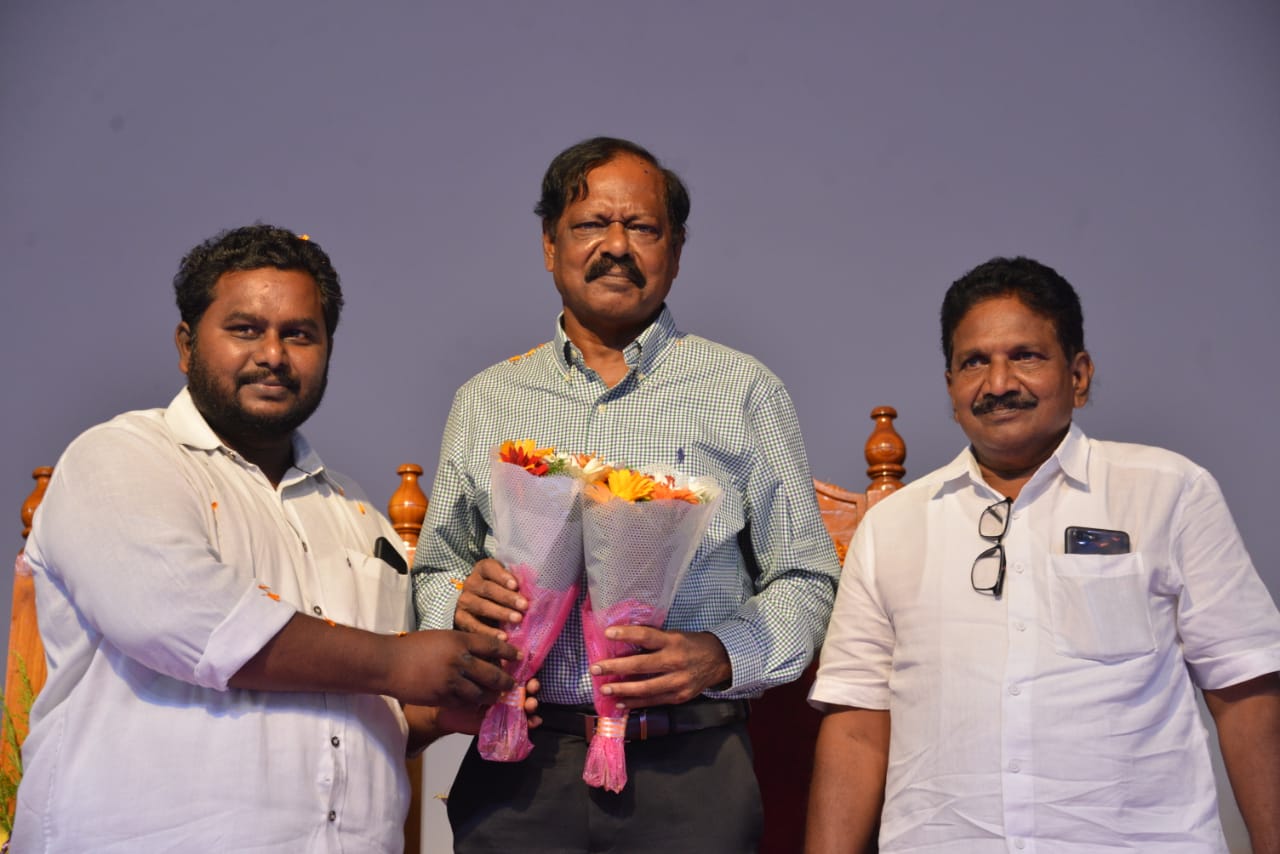 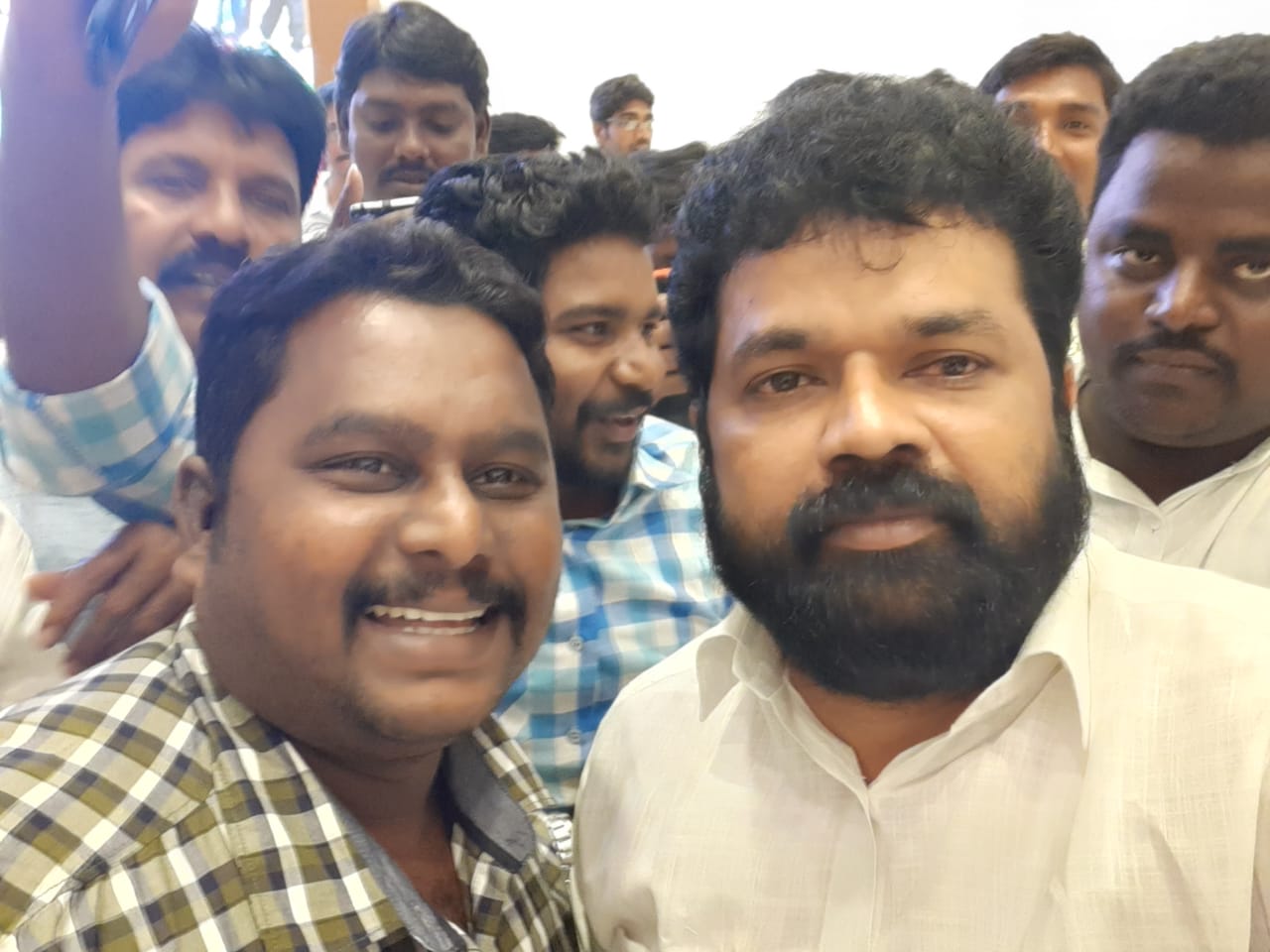 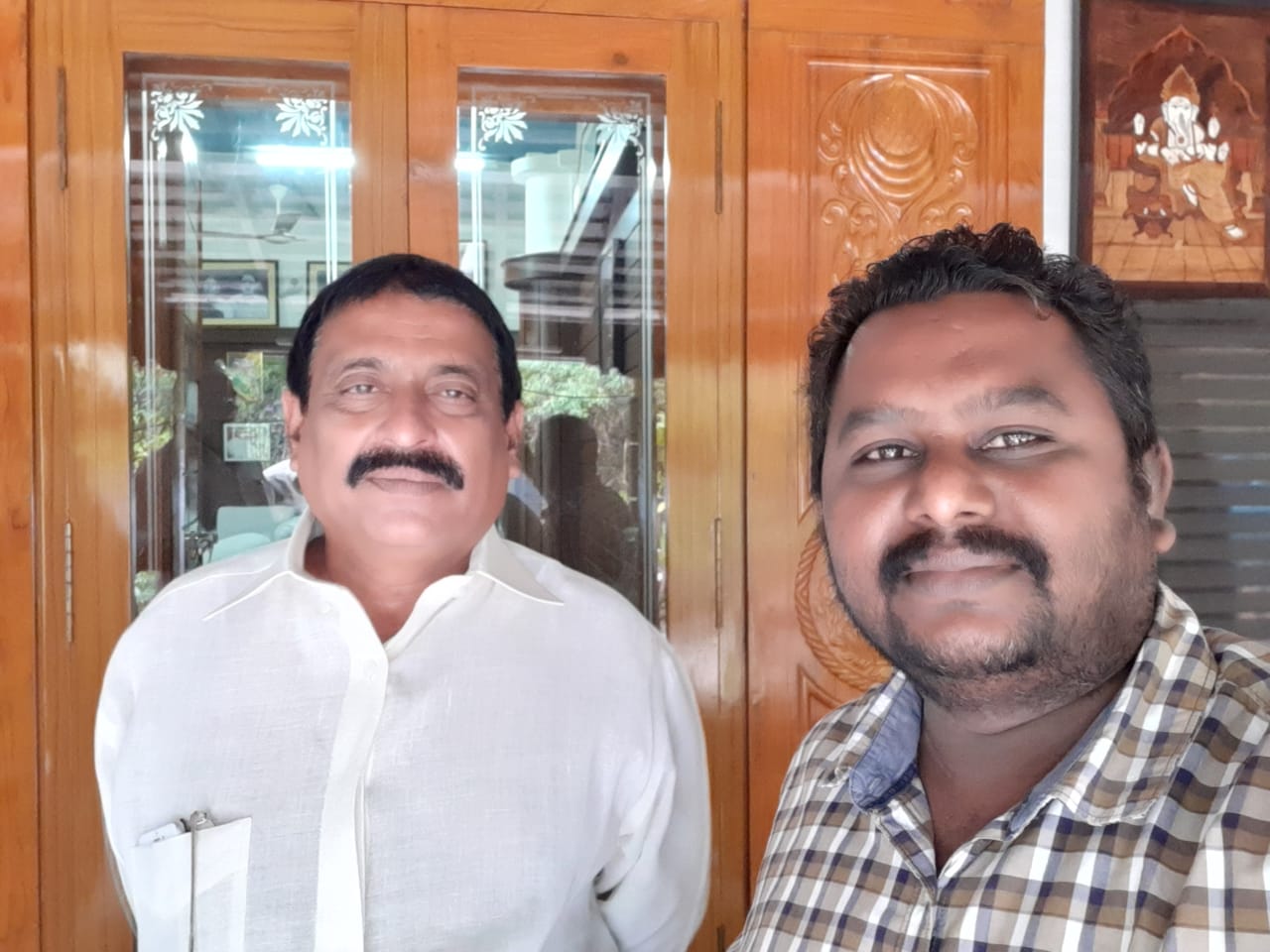 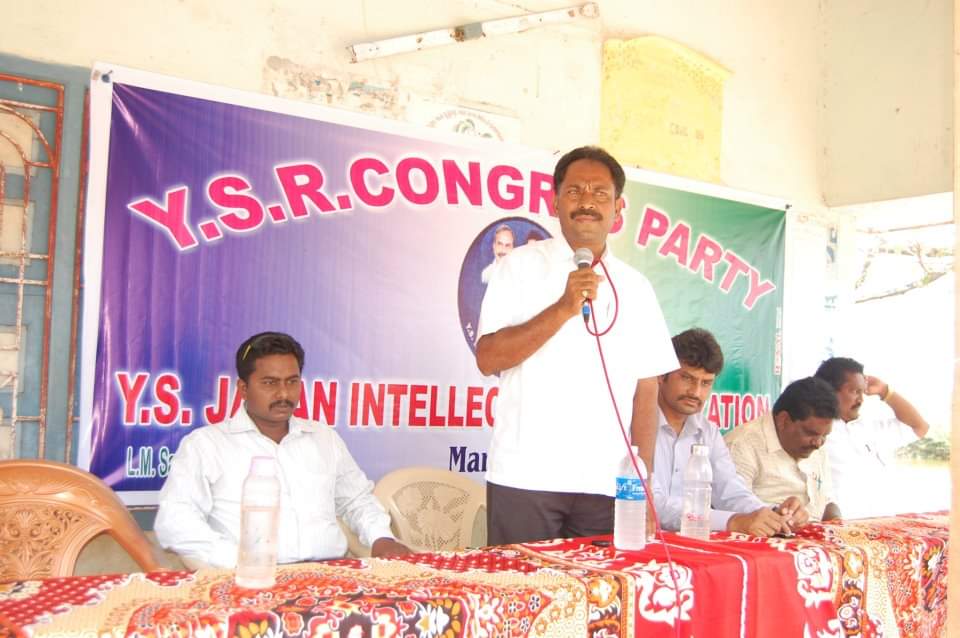 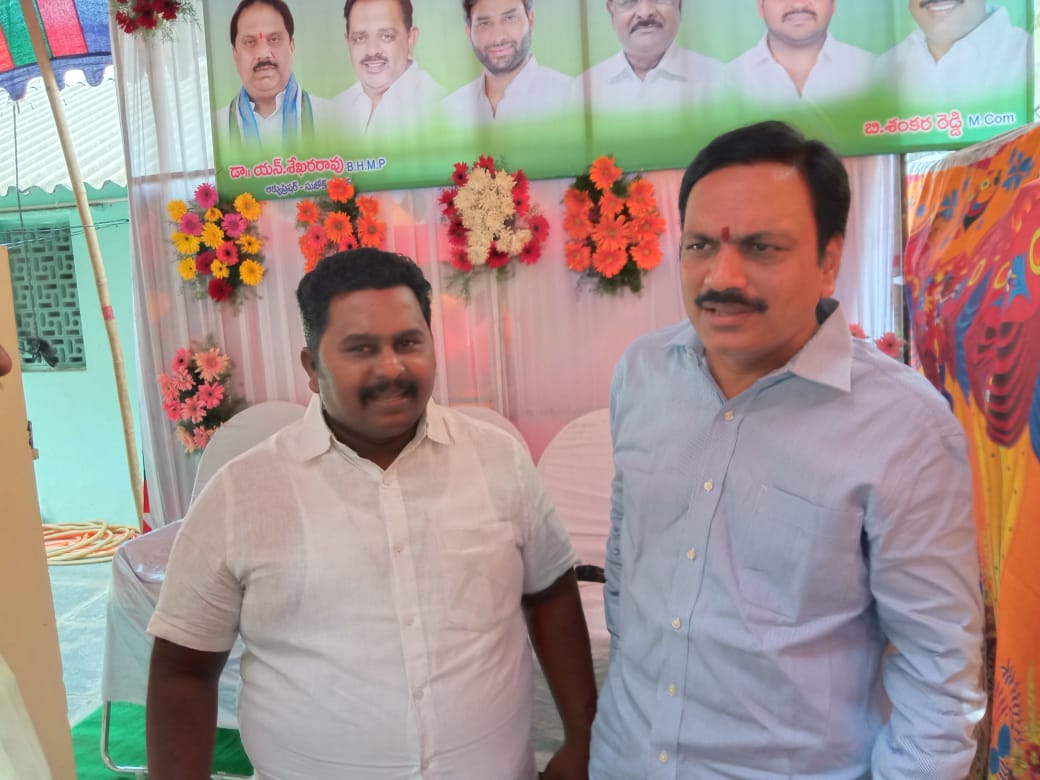