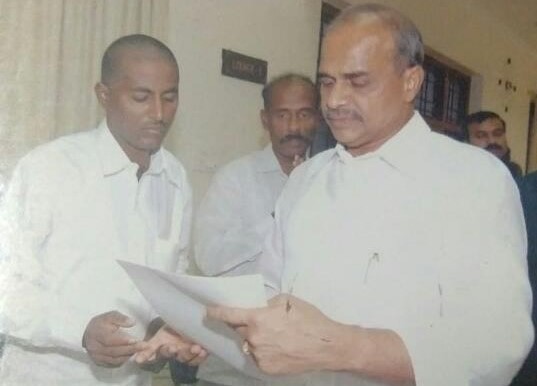 Kanala Lokeswar Reddy is an Indian politician from the Southern Indian state of Andhra Pradesh. He is serving as YSRCP District Joint Secretary.

He was born and bought up in Pandikunta on 03-May-1977. His parents were Byreddy & Kanthamma.

In 1994, He received his Secondary Board of Education at ERMR (Sharada Nilayam) and Intermediate from the SV Degree College in 1996.

Later in 1999, He acquired Bachelor’s degree from SV University, Thirupathi.

In 1994, He was drawn into active politics by the Indian National Congress (INC)  with great zeal and the desire to serve the people.

Constantly striving for the welfare of the People and expressing his feelings of service, he provided a kind of encouragement with a passion to serve the people as a Mandal Youth Congress President of Galiveedu in 2004, where he executed his duties with extreme caution while carrying out the party’s initiatives.

In 2005, He increased his work ethic by honorably receiving the position as the District Youth Congress Vice President by contributing to the betterment of society by doing his tasks effectively and according to its laws and regulations in 2006.

Lokeswar Reddy was appointed as the Congress District General Secretary, has been served in the position with gratitude, and perpetually worked hard for the well-being of society.

In 2011, He quit the INC and joined the Yuvajana Sramika Rythu Congress Party (YSRCP). Since the date of joining the Party, He has been actively participating in every program related to the political party.

His unwavering commitment and true effort gained him the position of Reddy JAC District General Secretary in 2020 and has been constantly working for the people, thinking about their welfare, and gaining immense admiration from the people.

On the one hand, while performing his political duties, he concurrently established Reddy Youth Swachandha Seva Samastha in 2020 and has been serving as the Founder of the respective Foundation by providing services to the people by satisfying the requirements of everyone who appealed to him for assistance. 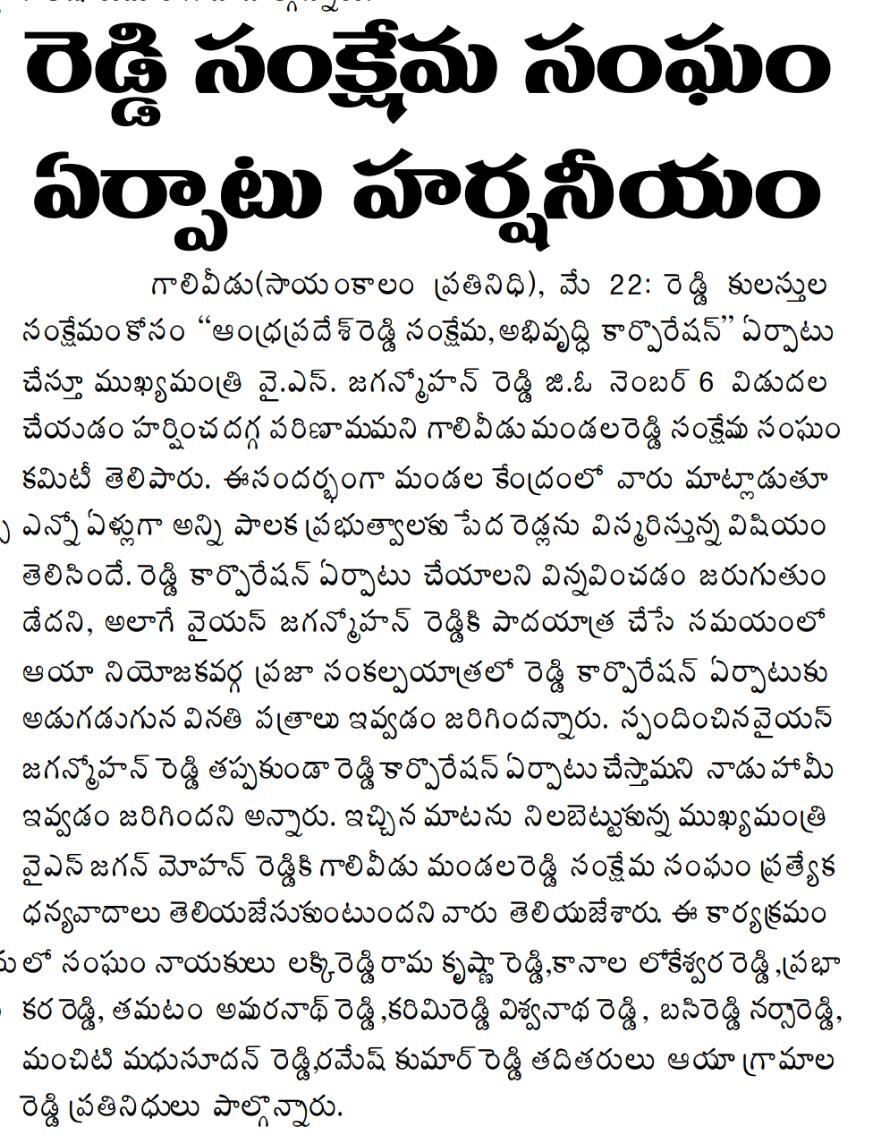 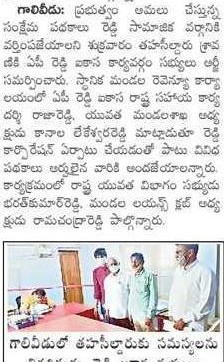 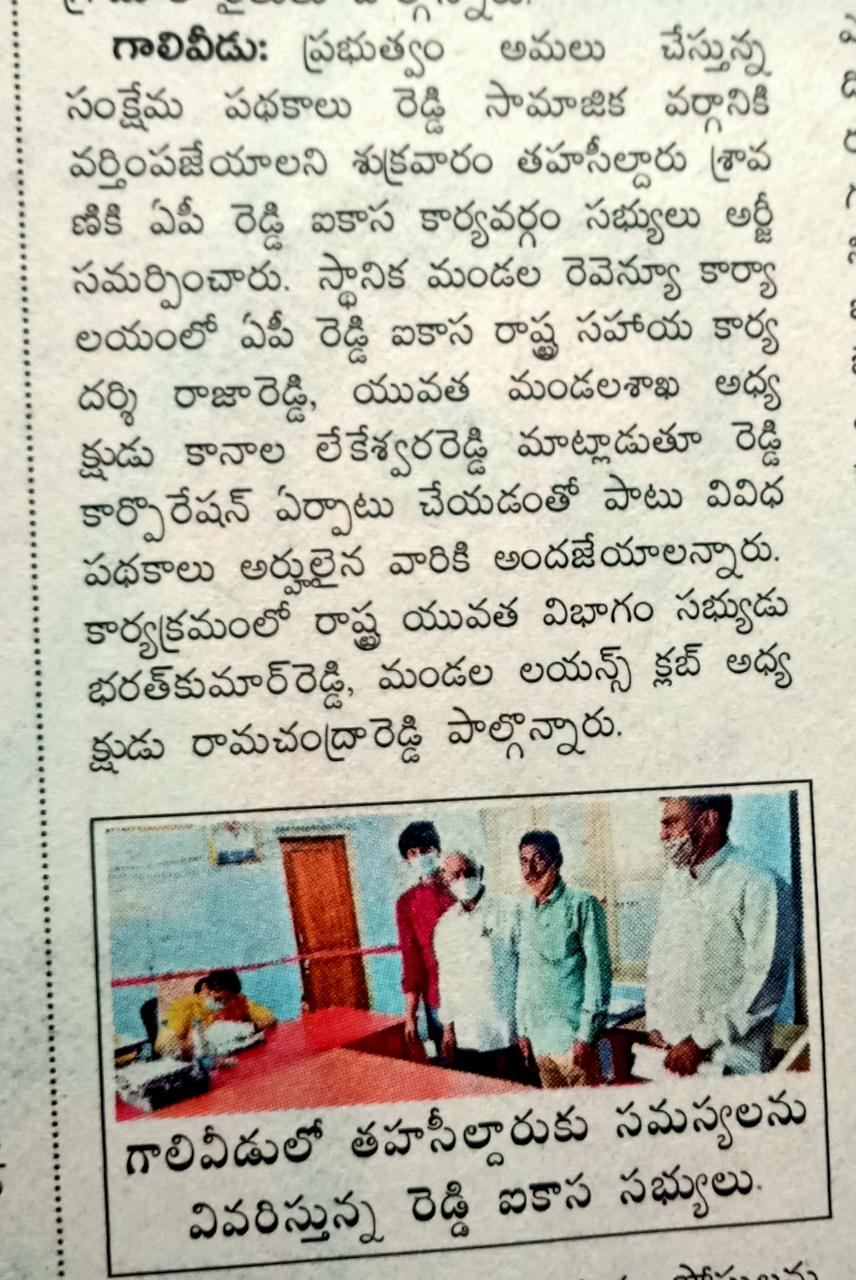 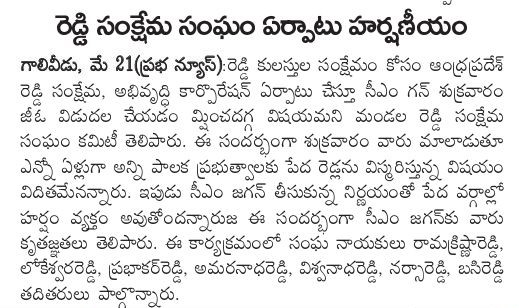 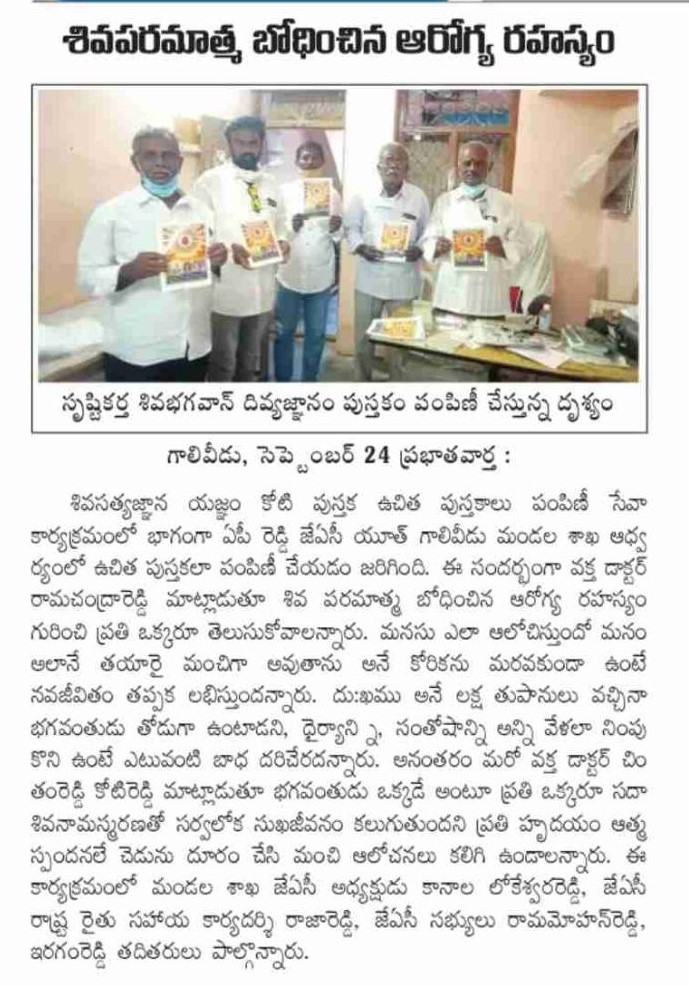 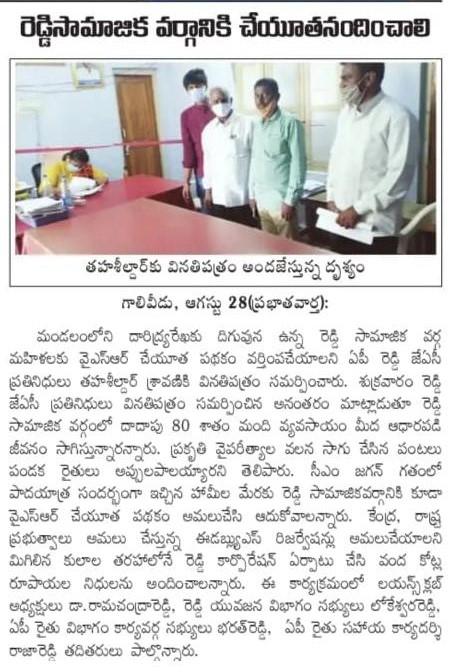 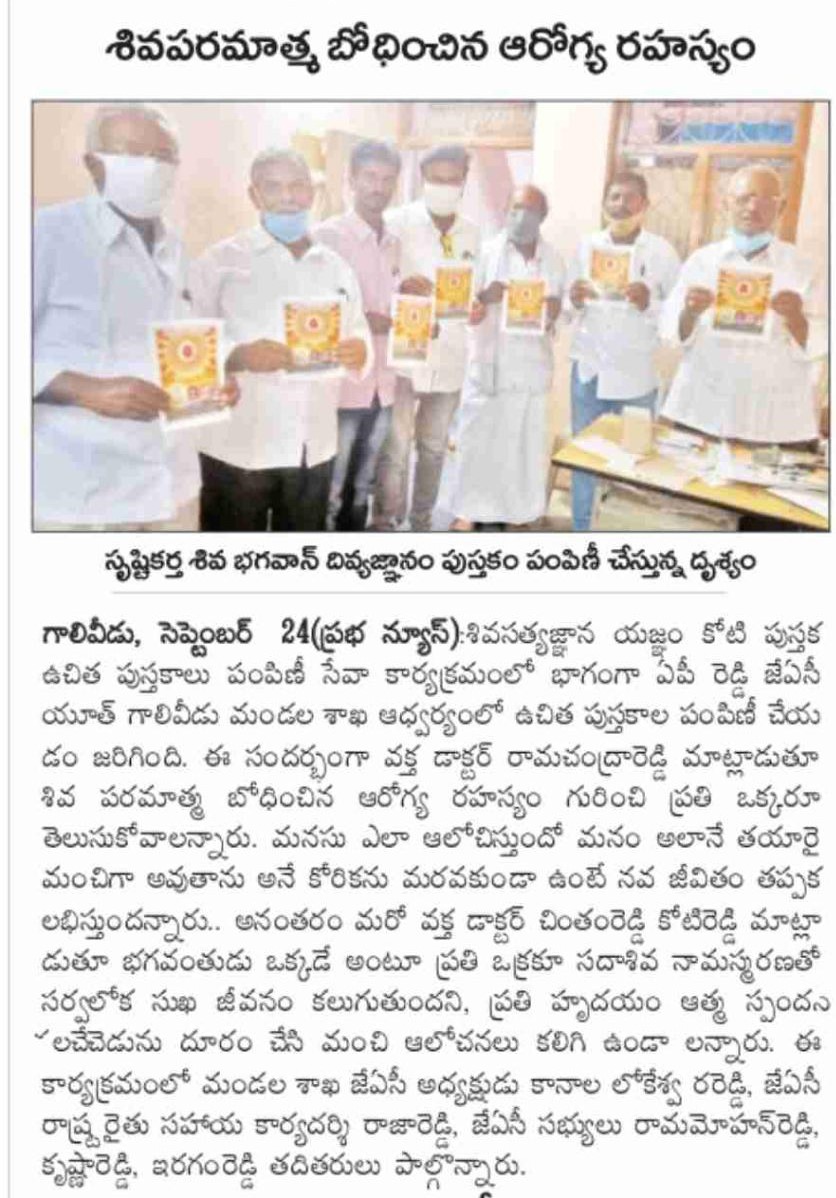