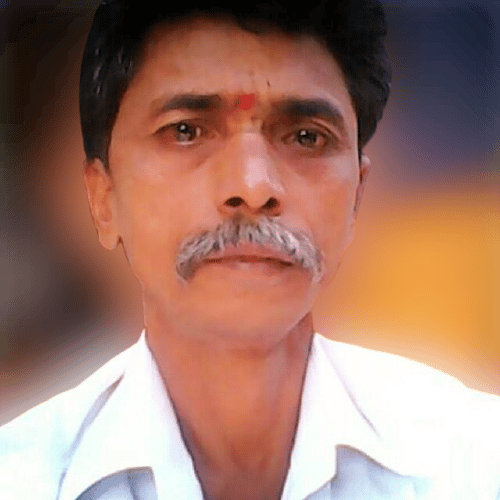 Kampasati Venkanna is the District President of Agricultural Labor Union, Khammam. He was born on 01-01-1967 to Pichaiah in Gudurupadu village, Khammam district. He completed the 7th standard.

Venkanna gave his contributions to Telangana Movement. He has participated in Niraharadiksha, Padayatra led by Kona Sridhar.

He enrolled children in schools to eradicate illiteracy. He set up Parks. He went to jail for 15 days during a dharna held for a discounted price for farmers. Venkanna distributed six thousand acres of Podu Land under the auspicious of Madhava Reddy, Kolluri Venkaiah, Kottapelli Srisailam. Kranti Nagar, Jampa Nagar, Ellannna Nagar, Vikram Nagar, and Ramnagar colonies were formed under the direct participation of the party. 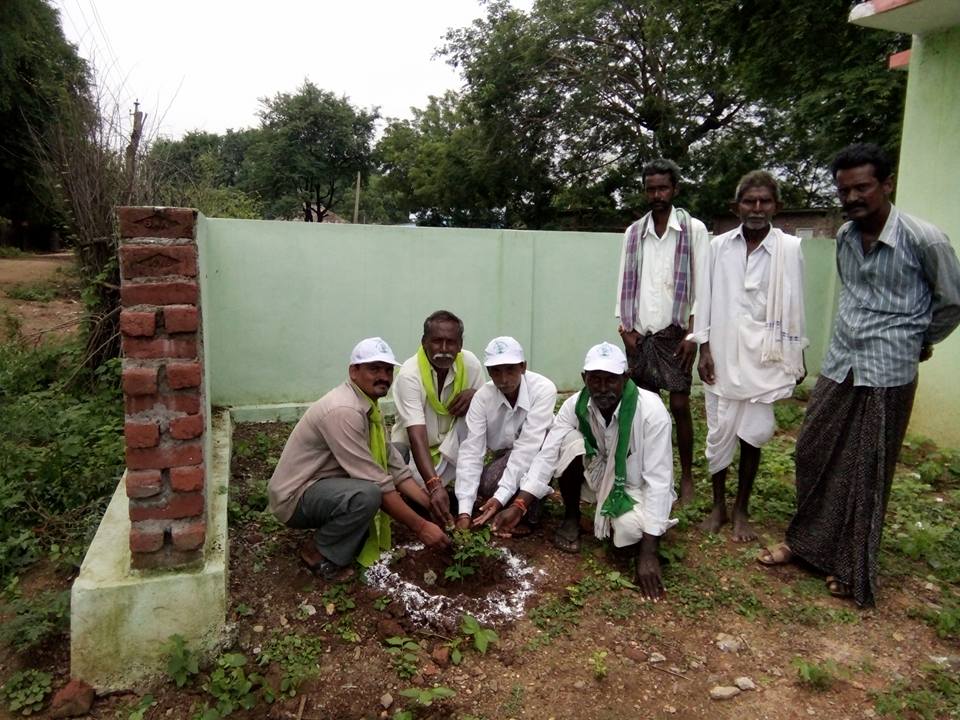 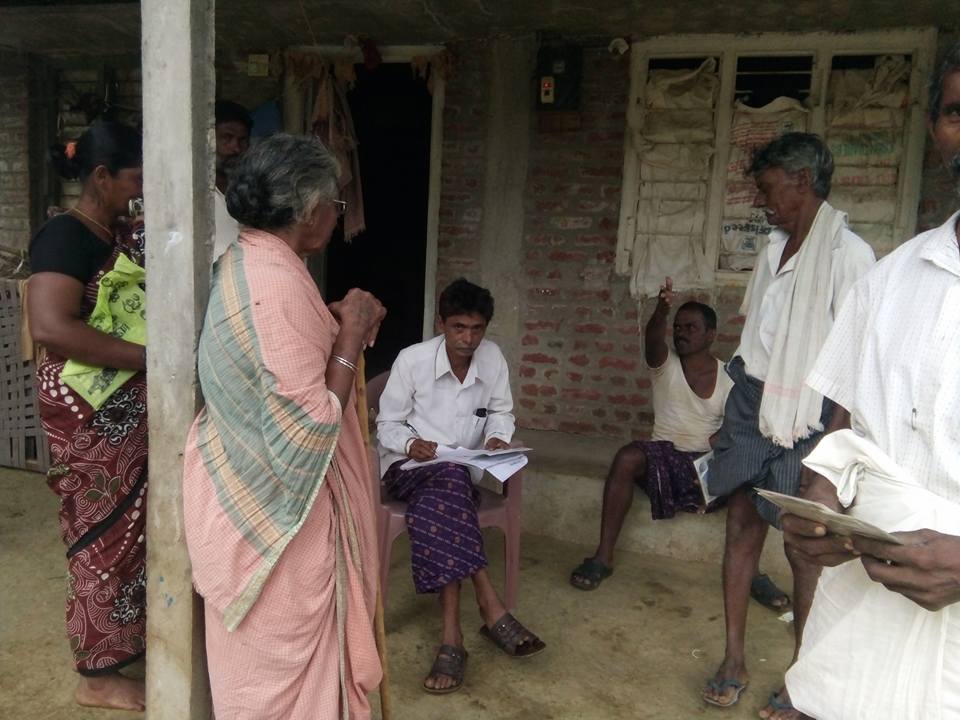 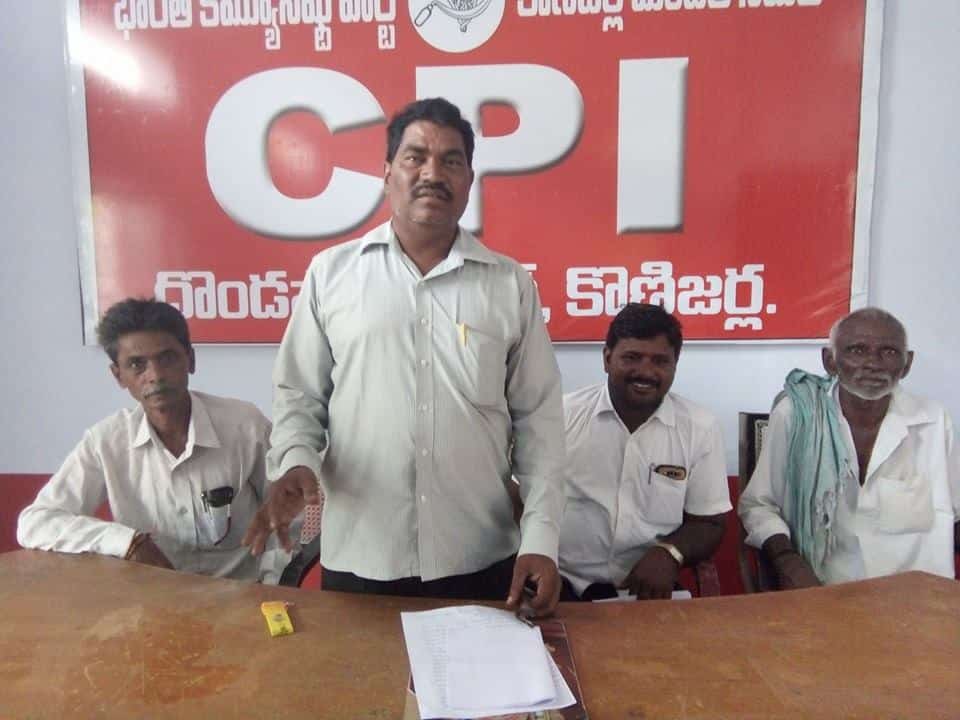 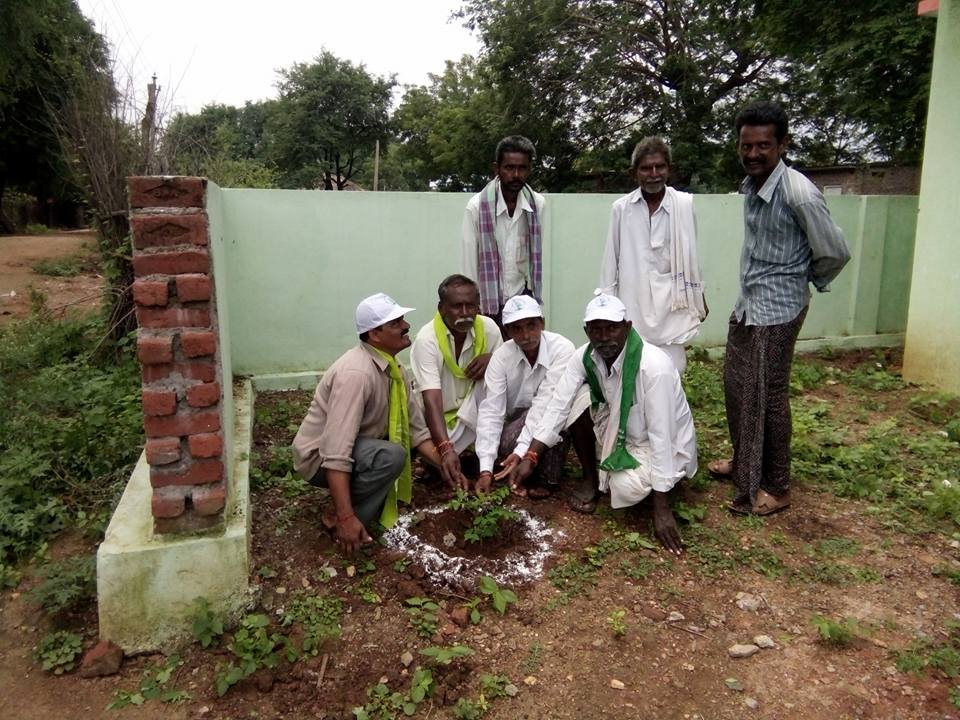 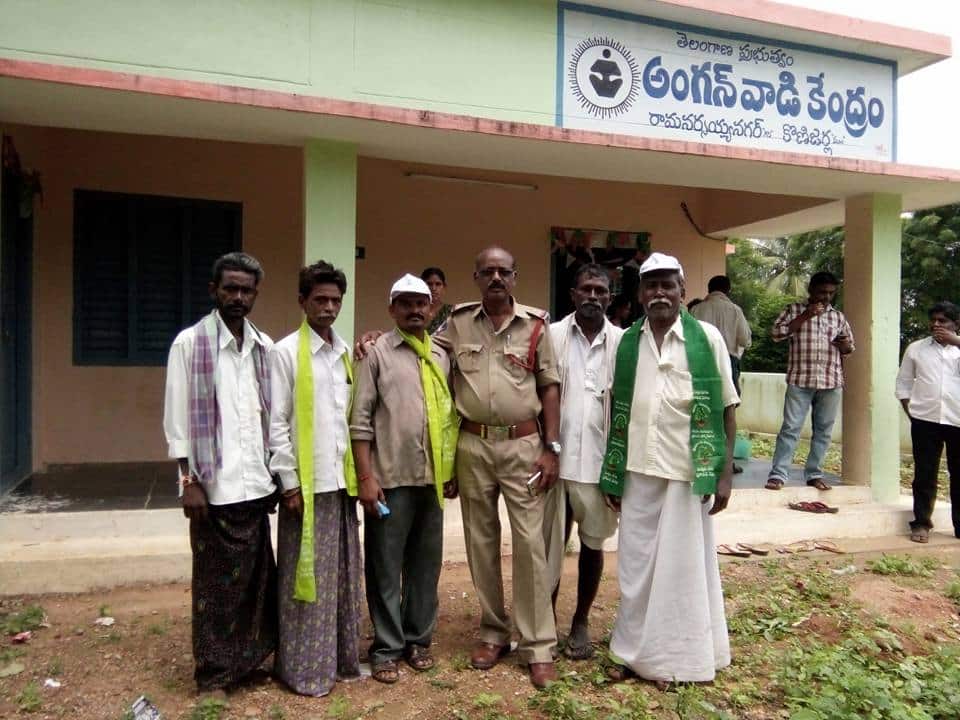 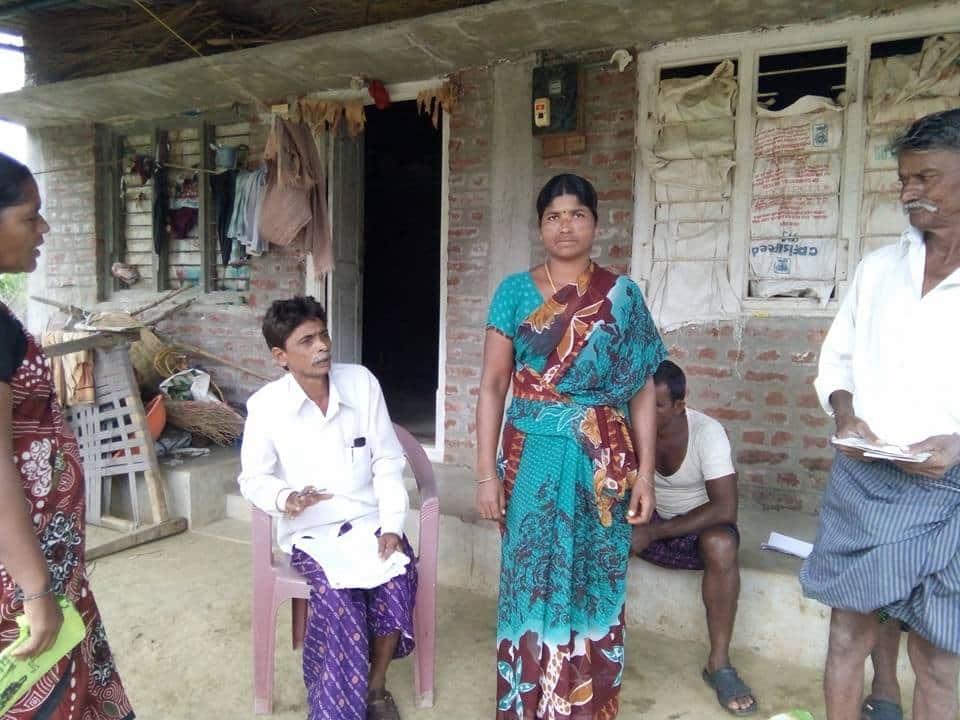 Joined in the CPIML