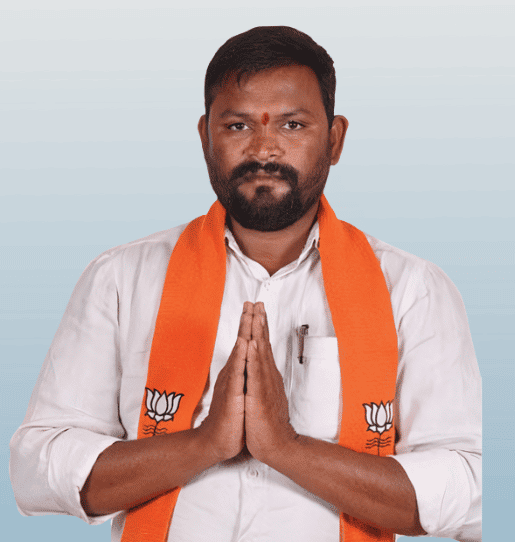 On the 10th of March 1986, Anjaiah was born to the couple Mr. Kampasati Venkanna and Mrs. Kampasati Laxmi and resided in the Village of Rajupeta in Kusumanchi Mandal of Khammam District in the Indian State of Telangana.

In the year 2003, Anjaiah acquired his Secondary Board of Education from Swamy Vivekananda Vidyalaya located at Nakrekal and completed his Intermediate Course in 2005 from SSR Junior College in Khammam.

He attained his Graduation of Degree from SSR Degree College placed at Khammam, Telangana in 2008.

He had a strong desire to serve in public service since Childhood. Anjaiah has grown up in a family where he has always been in the service of others. While finishing his education, he also participated in several service activities.

Anjaiah was a Telangana Activist, During Telangana Movement i.e., from 2004-to 2014, Anjaiah played an active role and fought for the creation of a new state, Telangana, from the pre-existing state of Andhra Pradesh in India.

Anjaiah, who has had a strong belief in service from childhood, aspires to provide all of the services to the people in attainment. Anjaiah became a politician upon joining the Bharatiya Janata Party (BJP), rising to become the party’s leader in 2010.

His steadfast dedication and genuine effort earned him the post of Village Secretary of Rajupeta from the BJP in 2011 and he has been consistently working for the people, thinking about their welfare, and winning tremendous public acclaim.

Later on, He served as the Mandal Vice President of Kusumanchi in 2014 after receiving control and carrying out all operations as his dedication to the welfare of the people and by carrying out his full compliance with a code of conduct, as well as for the privilege of recognition.

In addition to his primary responsibilities, he was promoted and served as the District Executive Member of Khammam in 2016 to ensure that the initial and subsequent tasks run smoothly as a process of excessive commitments.

After acquiring the authority and carrying out all activities as his commitment to the welfare of the people and by fully complying with a code of conduct, Anjaiah was elevated as the BJYM District Secretary of Khammam by the BJP party in 2017.

His constant attention and pure dedication to service in the year 2021, led to his promotion to the OBC Morcha District Vice President of Khammam to promote the proper focus on the need for effective and comprehensive expansion in people by doing his part to overcome the hardships faced by the people.

Despite being handed over the responsibilities, the party was dazzled by her dedication. The people elected her as the BJP Mahila Morcha District General Secretary of Khammam so that he could stay closer to the people and carry out programs that would benefit her.

From the moment she was given the position till now, she has been using all her resources for the people and pursuing a happy life of public welfare, and briefly outlining and following the rules and regulations for the betterment of the party and the welfare of the welfare people. 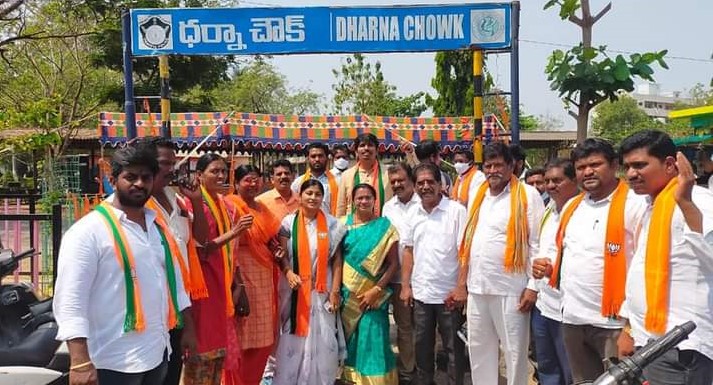 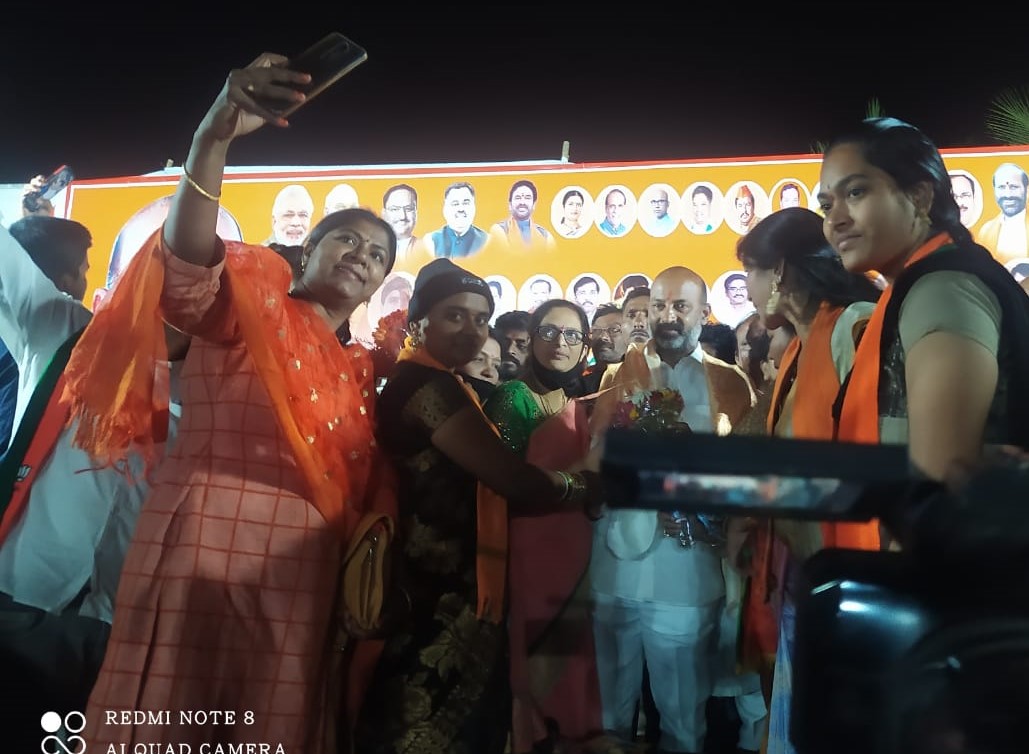 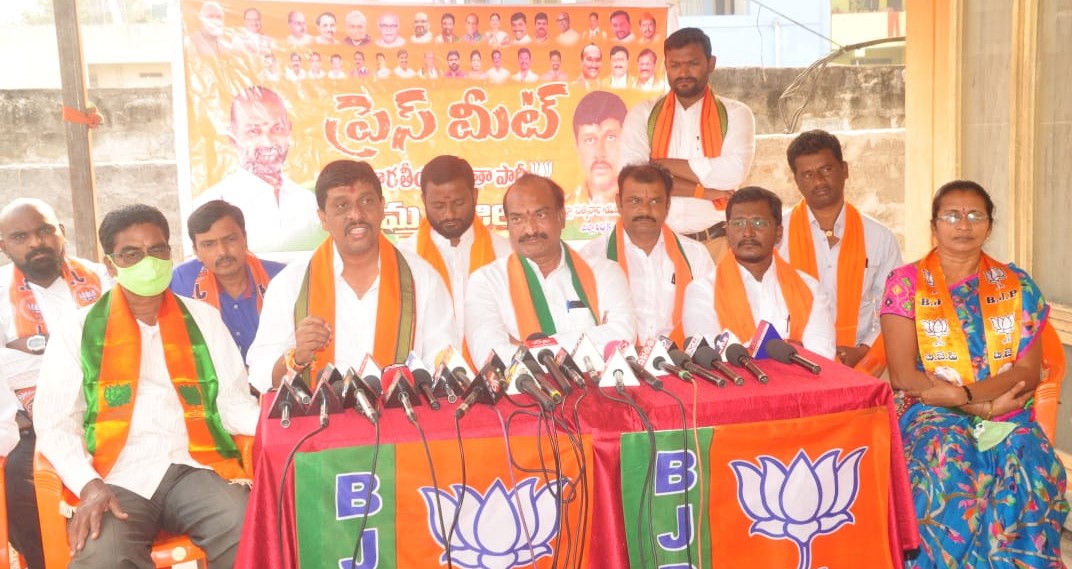 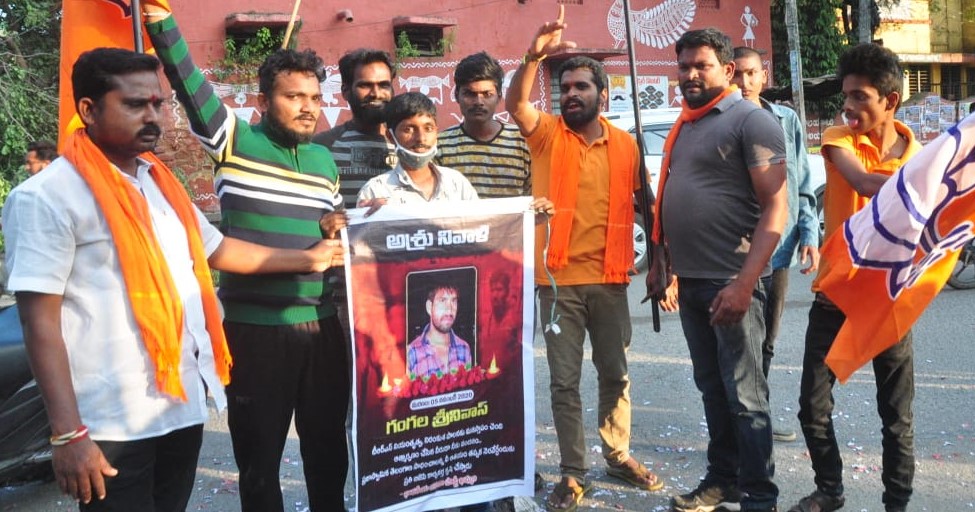 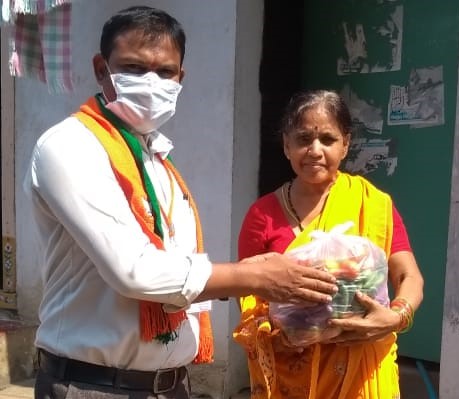 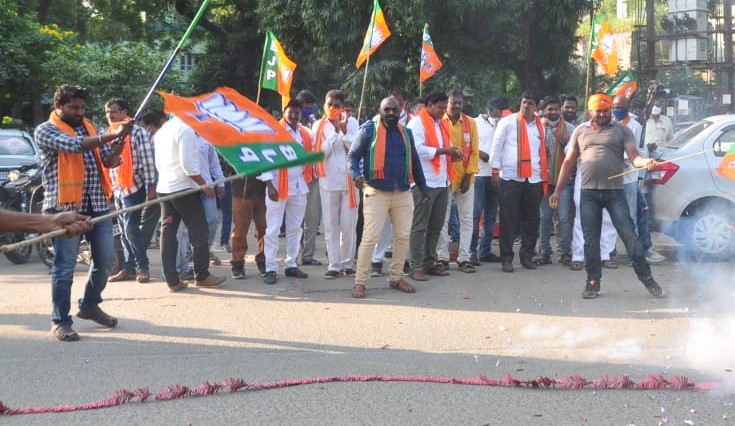 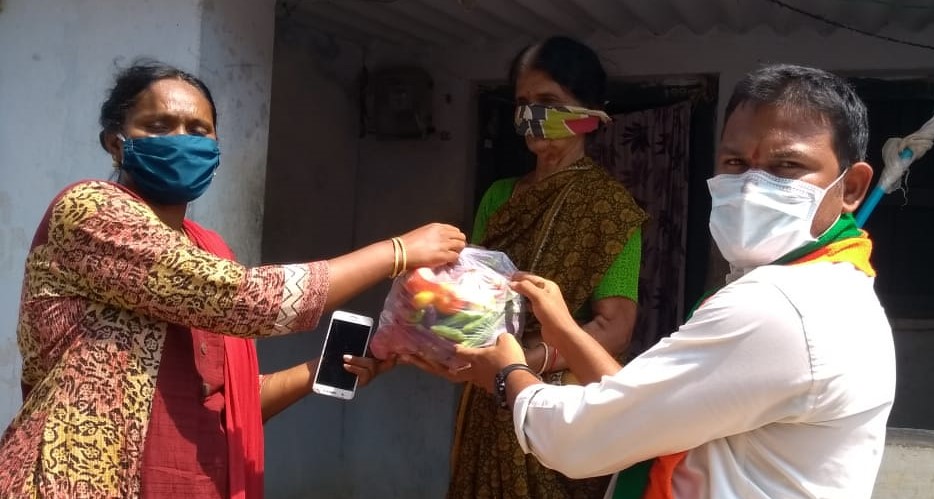 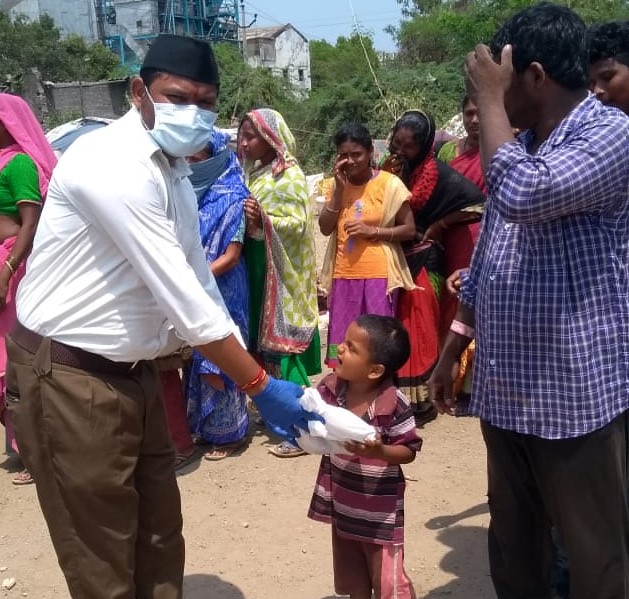 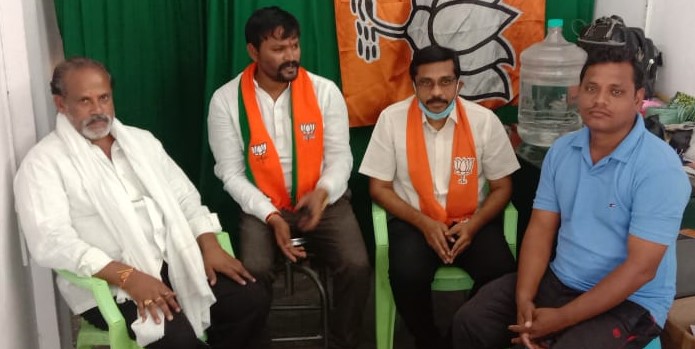 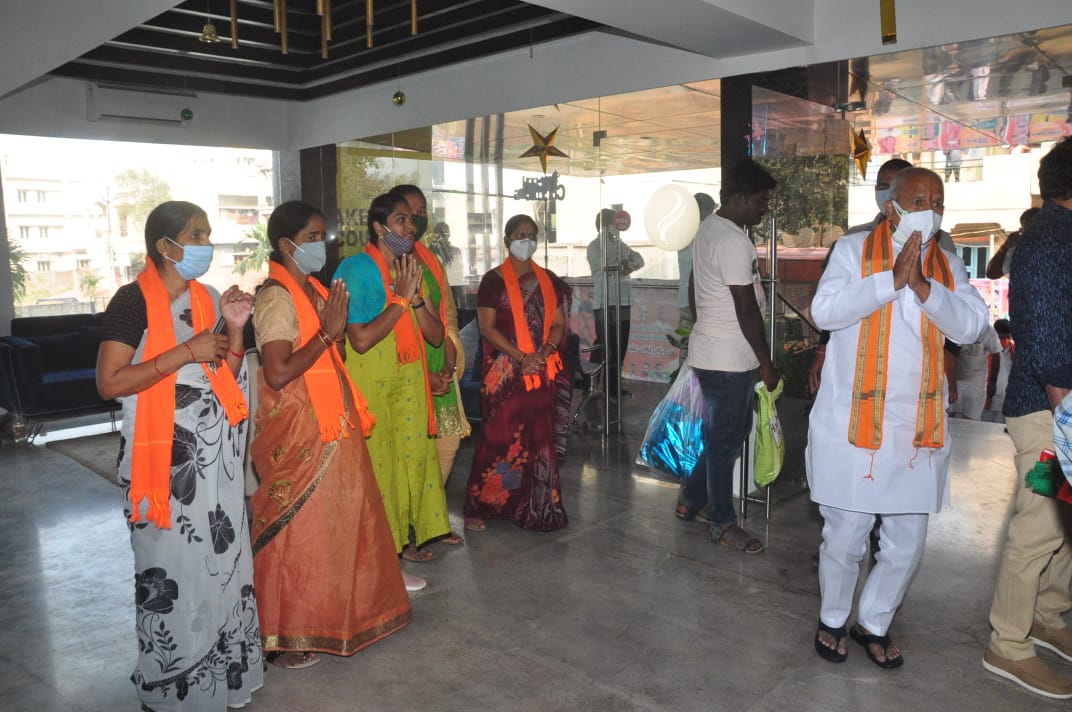 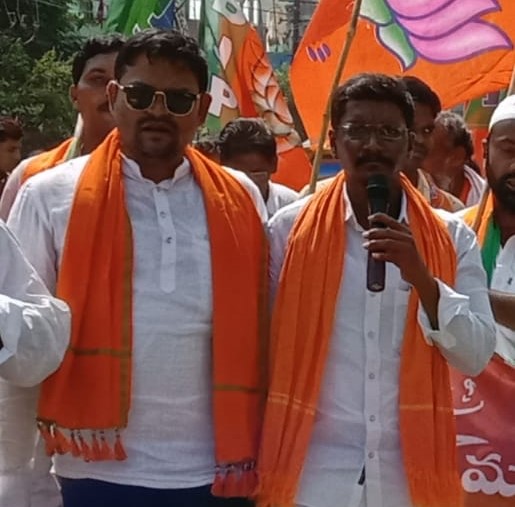 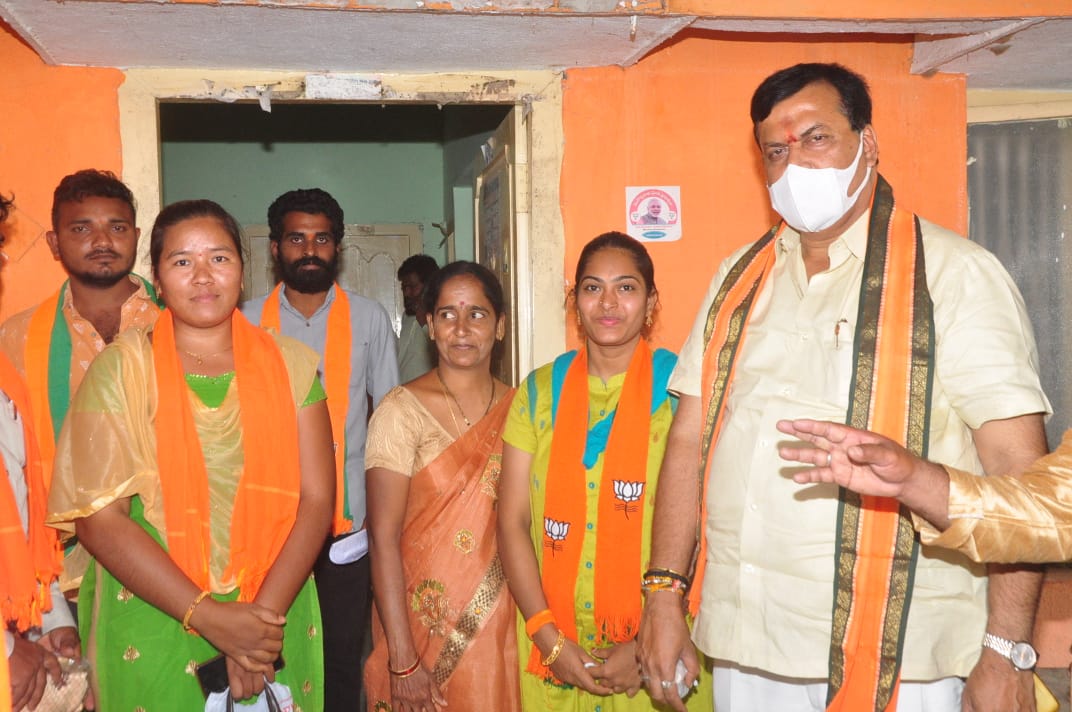 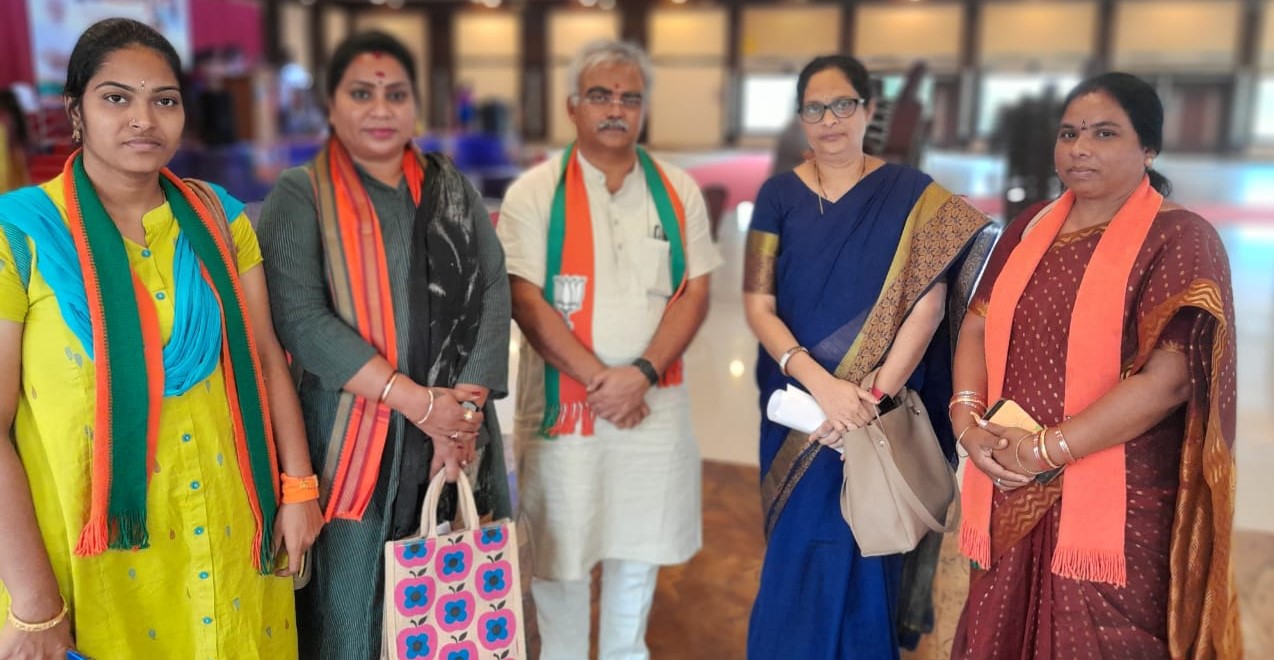 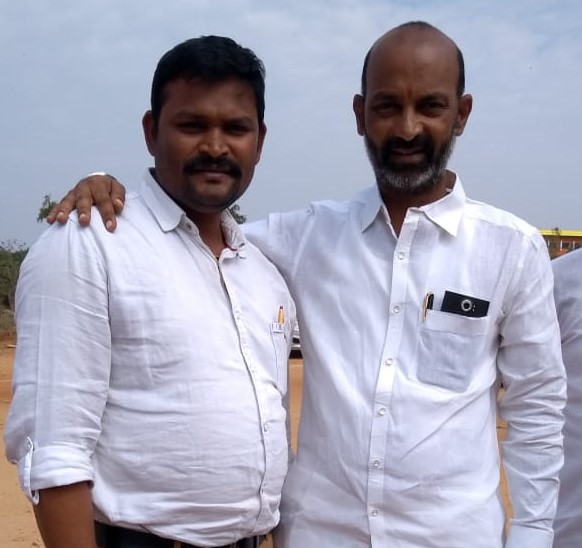 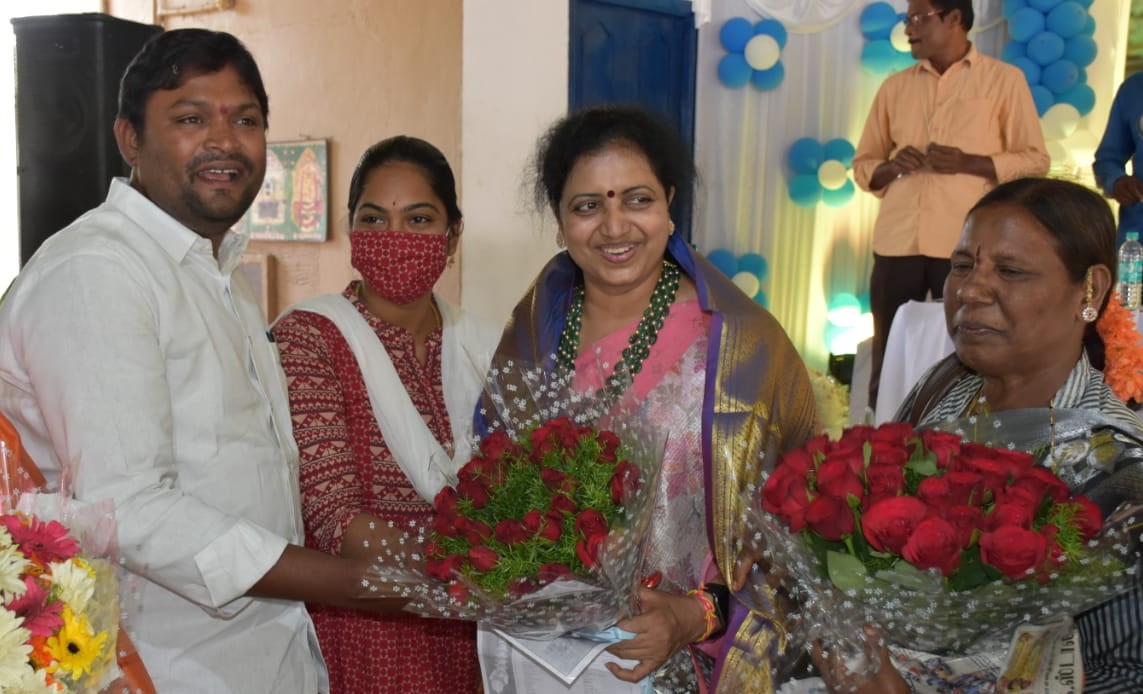 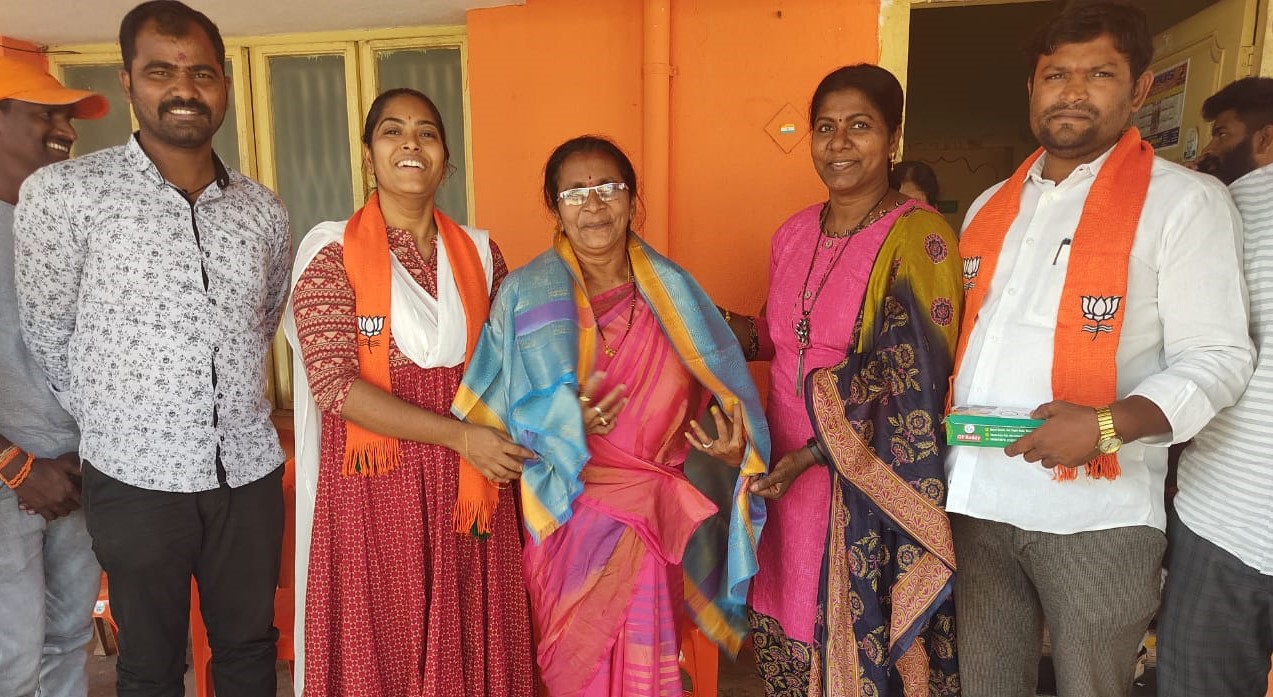 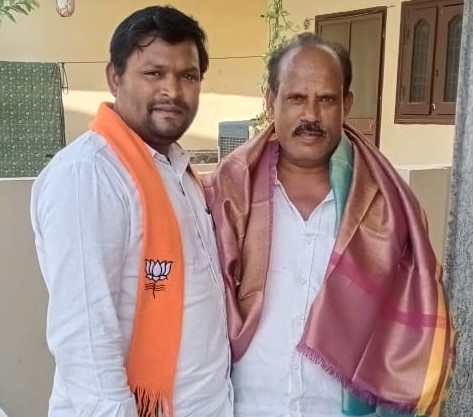 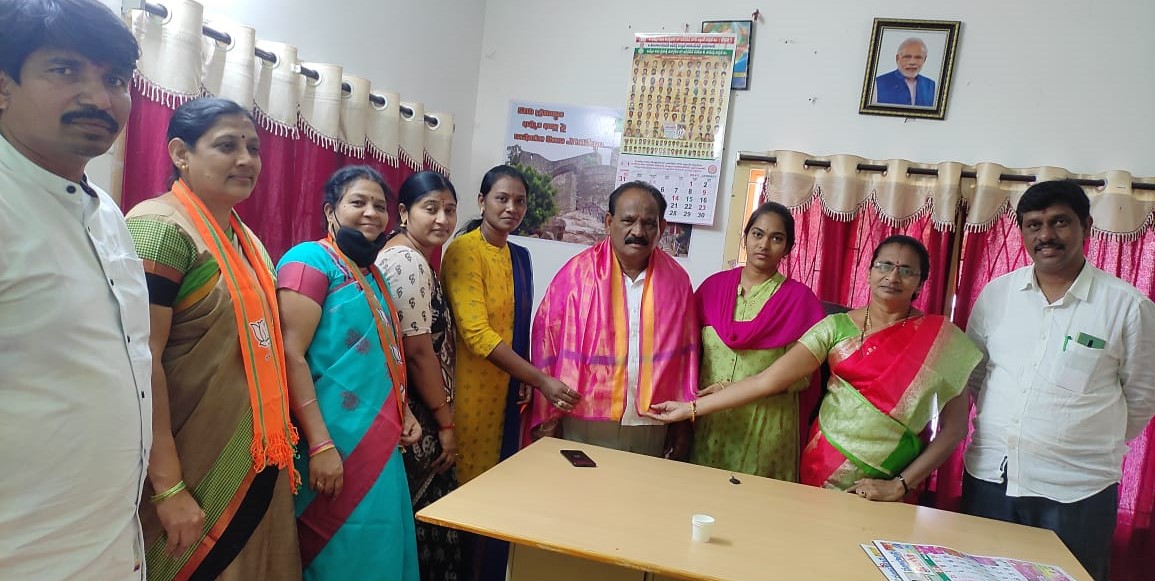