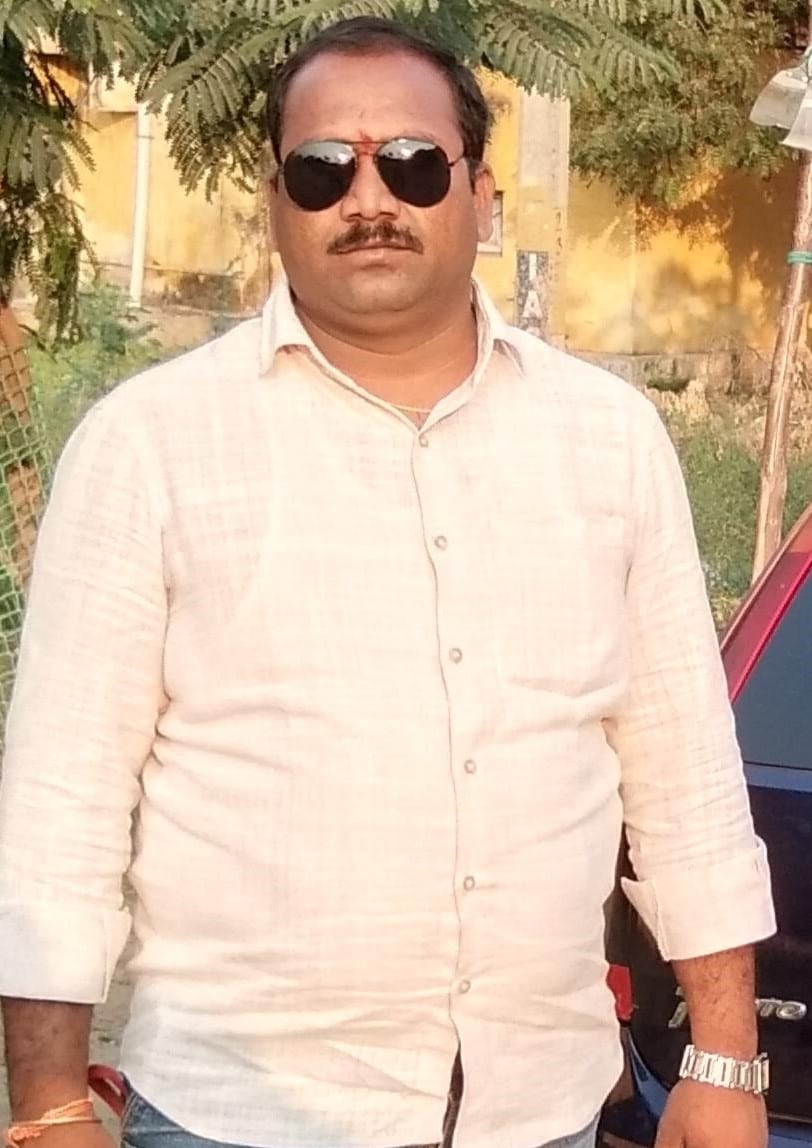 Kampalli Ananda is an Indian politician belonging to the Telugu Desam Party(TDP). He is a prominent TDP leader with plenty of experience in his field. Ananda is the TDP Mandal Youth Leader of Ramagiri, Anantapur district.

In 1997, Ananda obtained his Board of Secondary Education at ZP high school, located at Kuntimaddi.

Apart from his Political Career Ananda also led his life successful as a Businessman. He has his own Business of JCB Vehicles.

Ananda started his Political Career with the Telugu Desam Party(TDP) and took party responsibilities in 2006.

TDP is a regional Indian political party active in the southern states of Andhra Pradesh and Telangana. The party was founded by N.T.Rama Rao on 29-March-1982. TDP was the first regional party to become the main opposition party at the 8th Lok Sabha from 1984 to 1989. TDP has a commitment to safeguarding “the political, economic, social, and cultural foundations of Telugu-speaking people”. Ananda became a Devotee of TDP as he liked the successful party style in doing justice to all sections.

He was an Active Member of the party. He played a major role in the Save Amaravathi, Visaka Ukku – Andrula Hakku movements. Ananda took part in Former CM Chandrababu Naidu’s Padayatra and expressed his support.

Ananda was appointed and took charge as District Vice President of the Right to Information Act in 2018 and still continuing in the position.

The Right to Information(RTI) is an act of the Parliament of India which sets out the rules and procedures regarding citizens’ right to information. Under the provisions of the RTI Act, any citizen of India may request information from a “Public Authority”.

Ananda’s Effort towards the Social Service:

Ananda’s Contribution during the Covid Crisis:

-Ananda rendered his service to the Ramagiri people even during the corona which terrorized the whole country.

-Ananda put effort even during the Covid second wave. 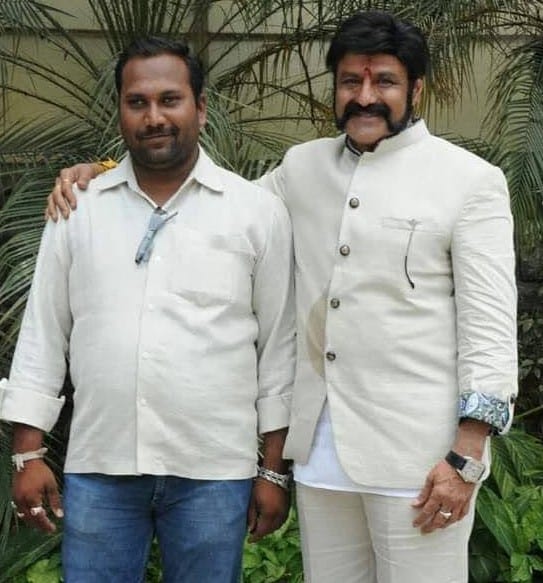 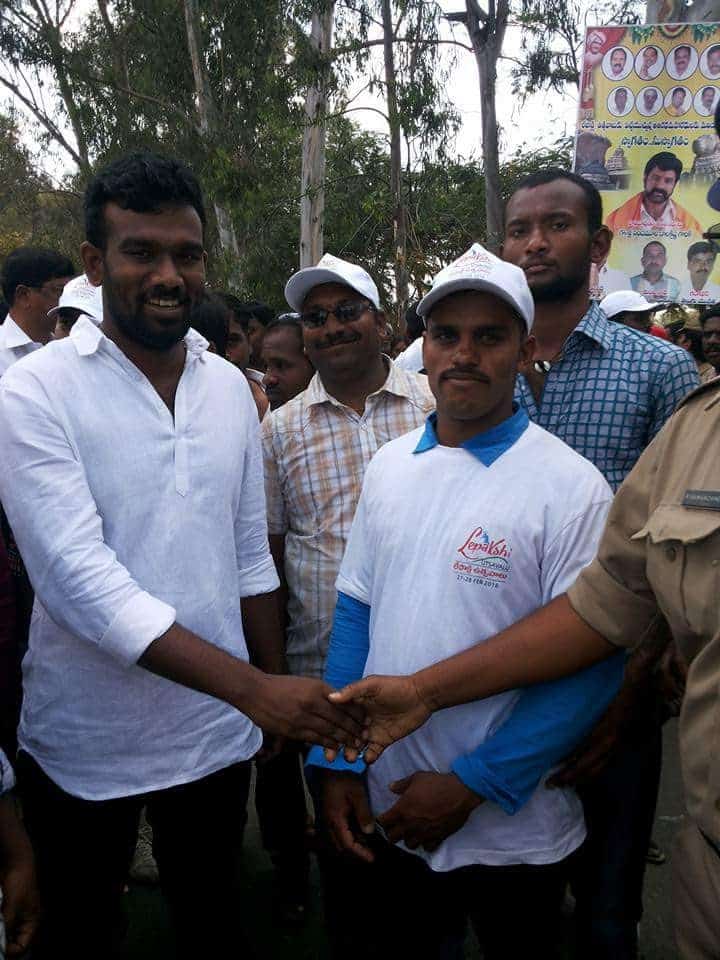 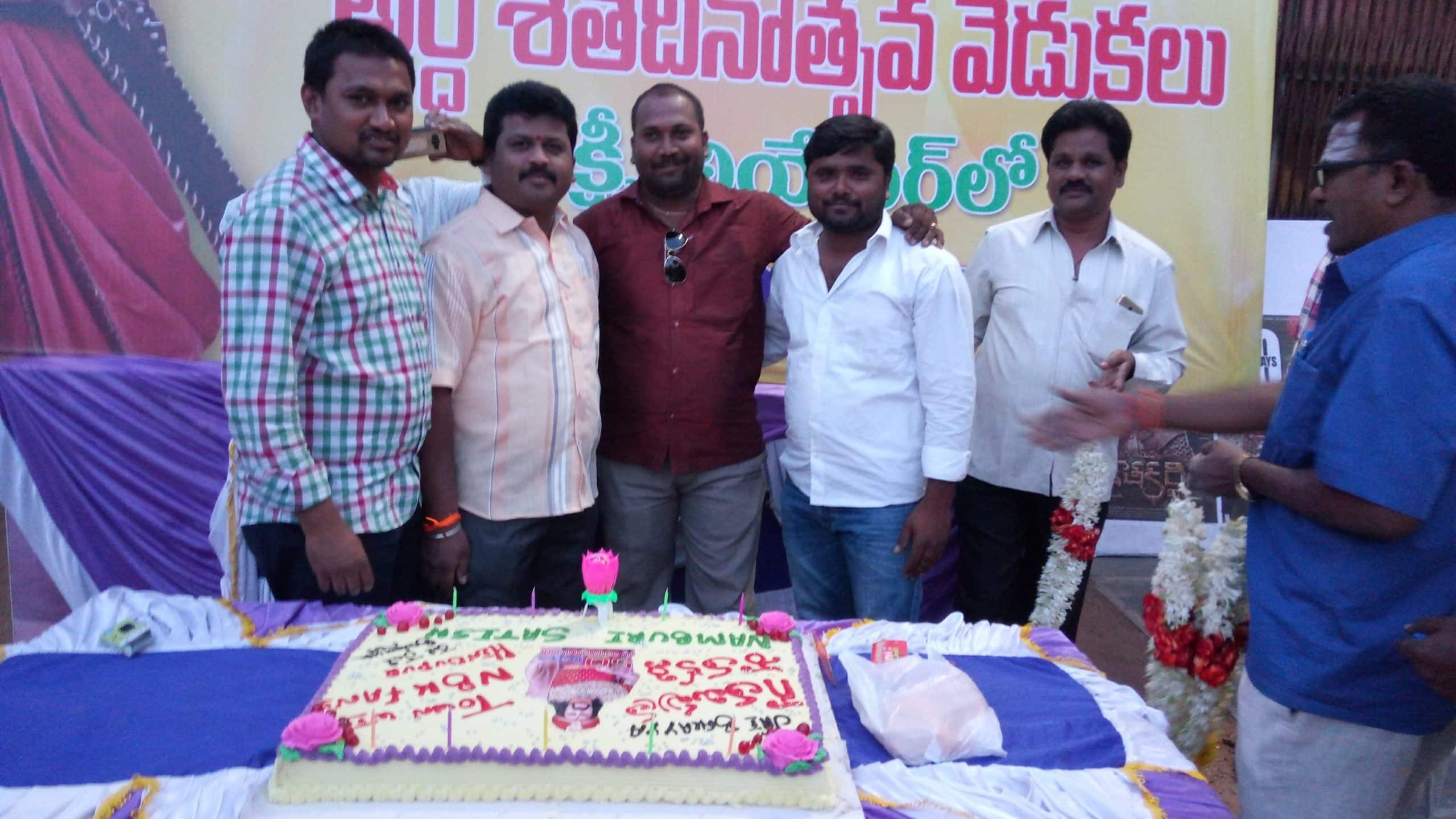 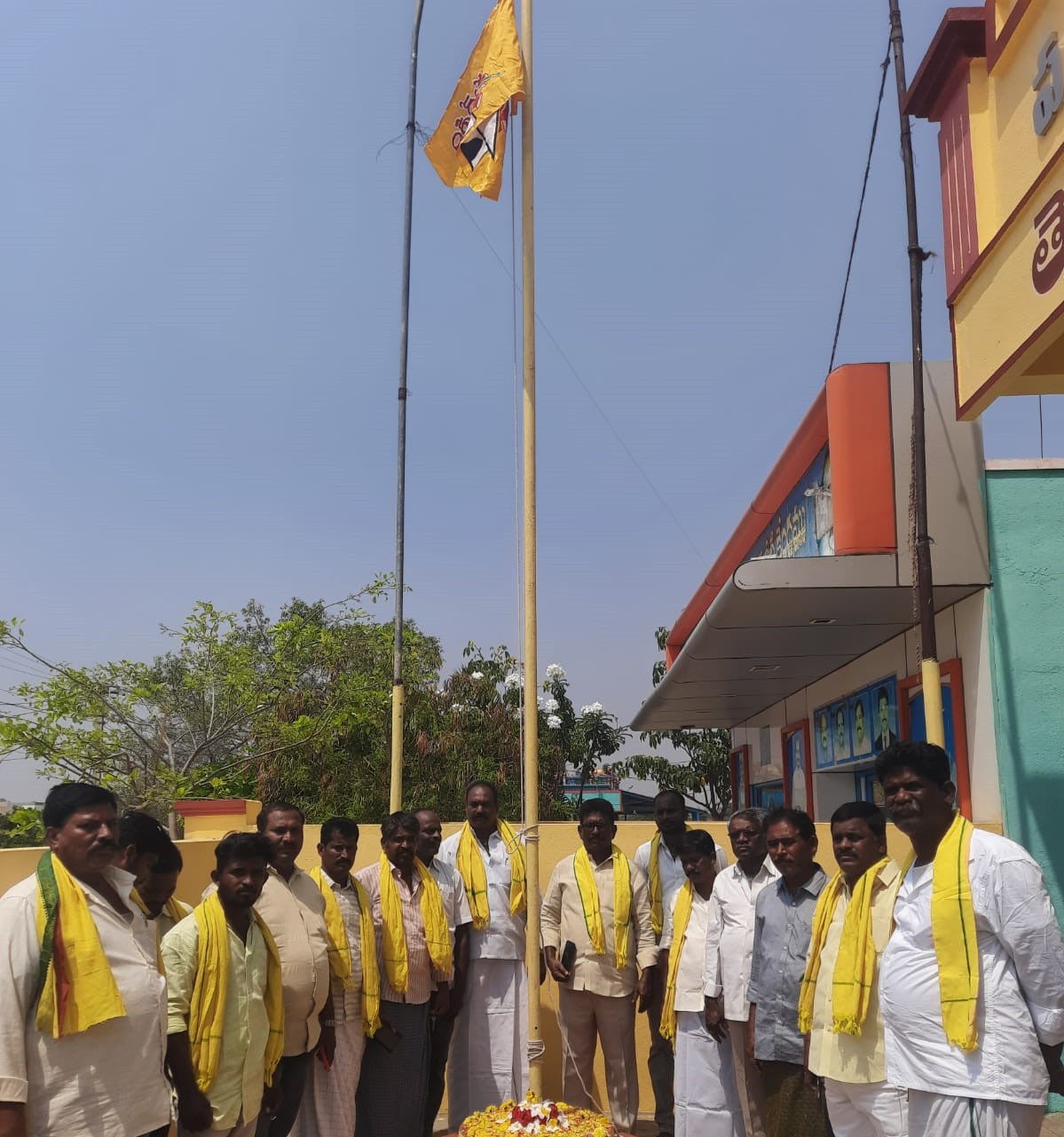 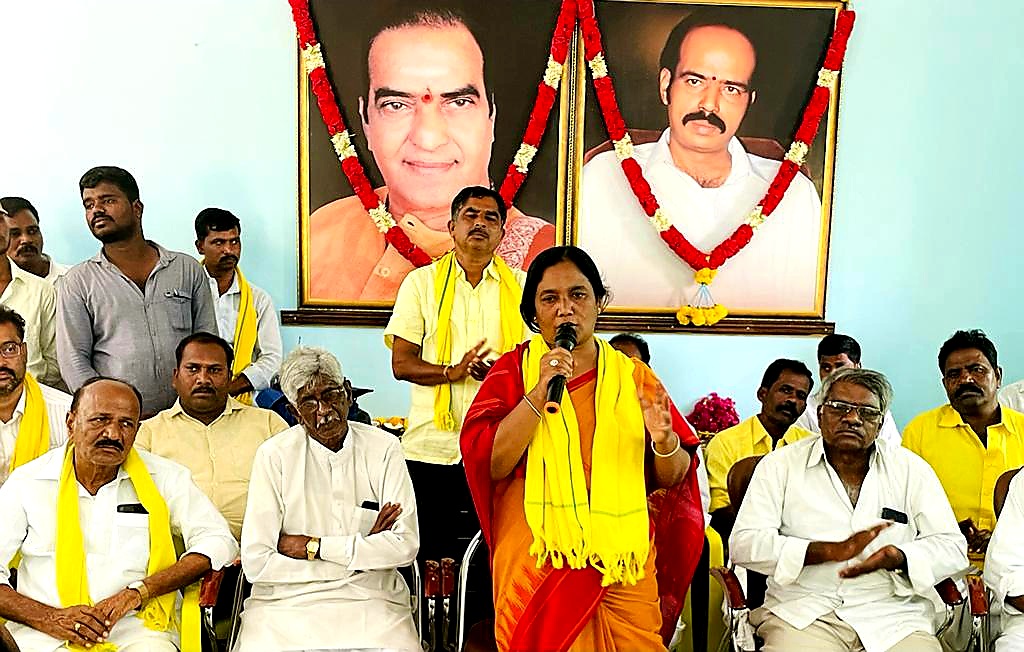 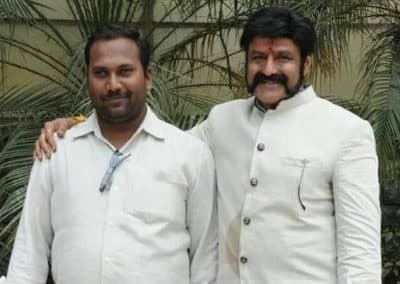 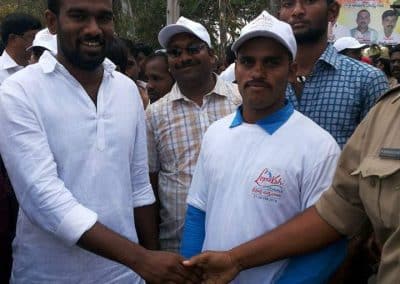 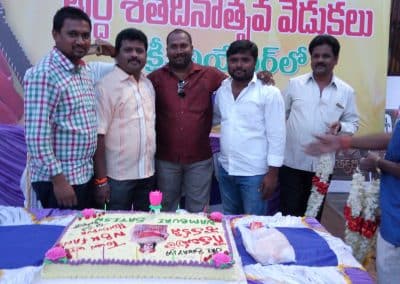 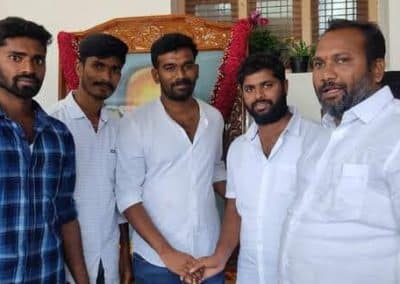 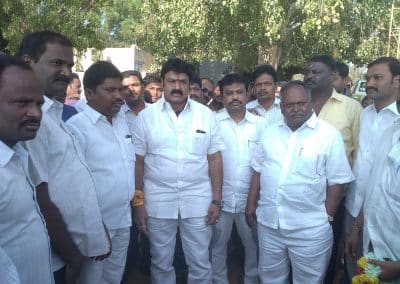 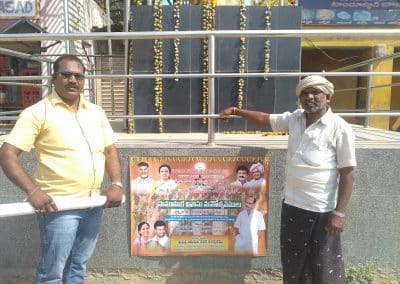 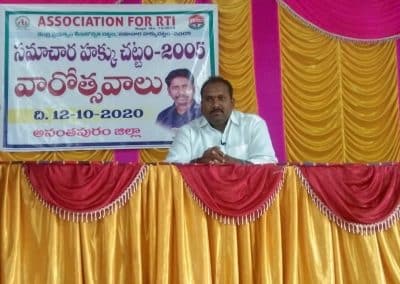 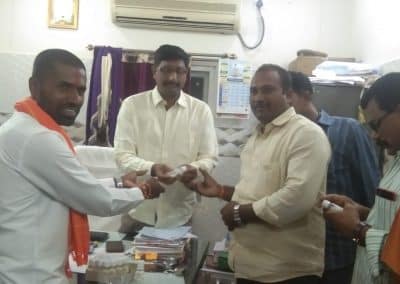 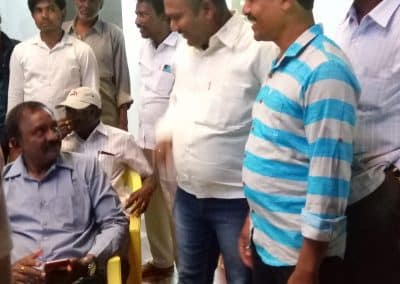 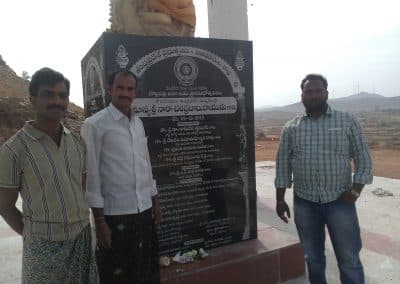 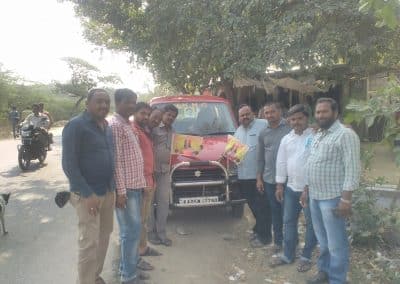 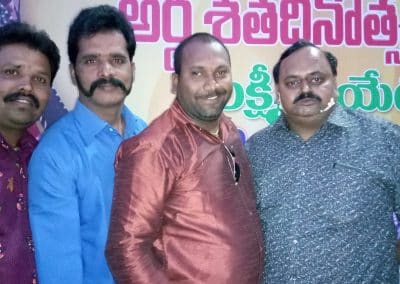 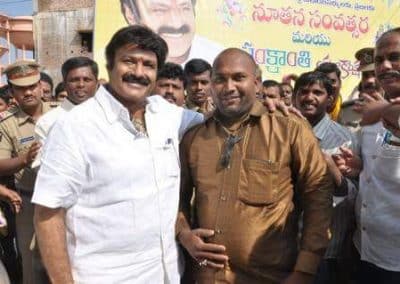 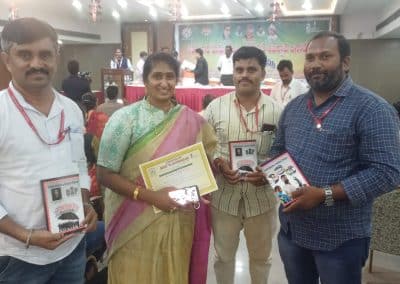 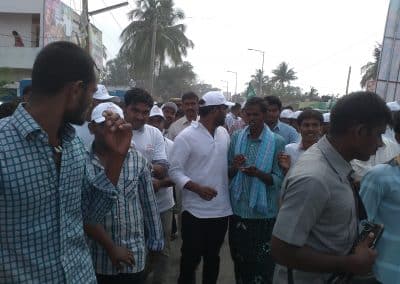 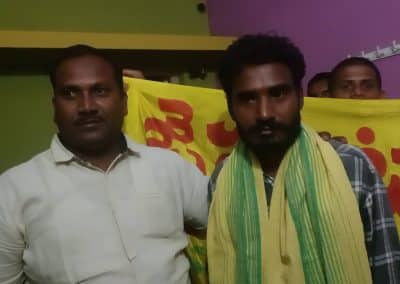 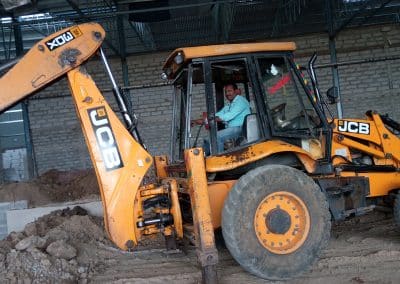 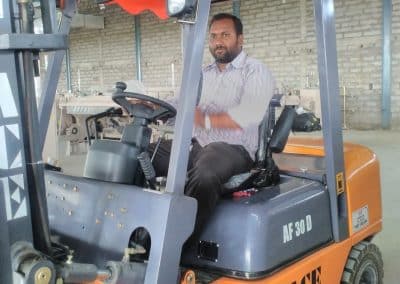 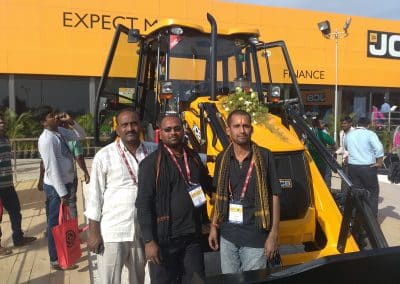 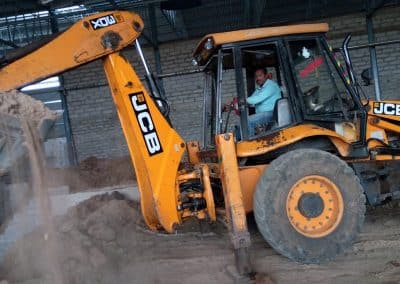 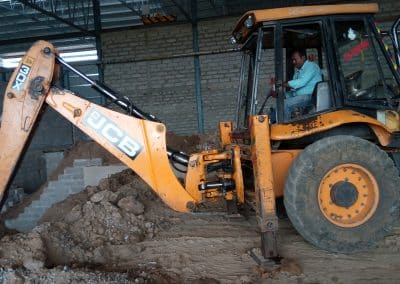 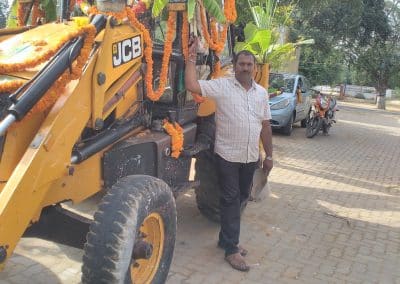 of Right to Information Act

of Ramagiri from the TDP