Kambala Pradeep is an Indian Politician and current Yuvasena State Working President from MRPS of Agiripalli Village from the respective state of Andhra Pradesh.

On the 12th of March 1994, in the Agiripalli village of Krishna district from Telangana state, he was born into a rural middle-class household as a treasured son for the couple Mr. Kambala Muthaiah & Mrs. Kambala Sarojini.

He was never a believer in a pretentious education. He came from a simple educational background, as do most people. In the year 2009, he studied Secondary Board of Education from ZP High School located at Agiripalli, Andhra Pradesh.

In 2012, he finished his undergraduate from Government Junior College situated at Agiripalli, Andhra Pradesh.

Since the day he stepped into it, Pradeep has worked above and beyond his means as a Party Activist for the development of the party and the betterment of society by carrying out his duties properly and adhering to the party’s rules and regulations.

Pradeep was a sincere YSRCP worker right from his joining and propagating its principles from the beginning. He has been deeply attracted by the policies and ideals of the party and the vision of our great leader current Chief Minister of Andhra Pradesh and was immensely inspired by the unique schemes introduced by the YS Jagan Mohan Reddy.

In the year 2020, he joined the MRPS Madiga Reservation Porata Samithi (a not-for-profit organization formed to demand the categorization of the SC reservation quota in Andhra Pradesh and the states of India).

He improved his work ethic in the year 2020, as a Yuvasena Working President from MRPS to promote the best approach towards the need for balanced and integrated development in Society.

His unwavering commitment and sincere determination towards service made him upgraded to the Yuvasena State Working President from MRPS in 2020 to promote the appropriate viewpoint on the need for holistic and sustainable development in people by alleviating their problems. 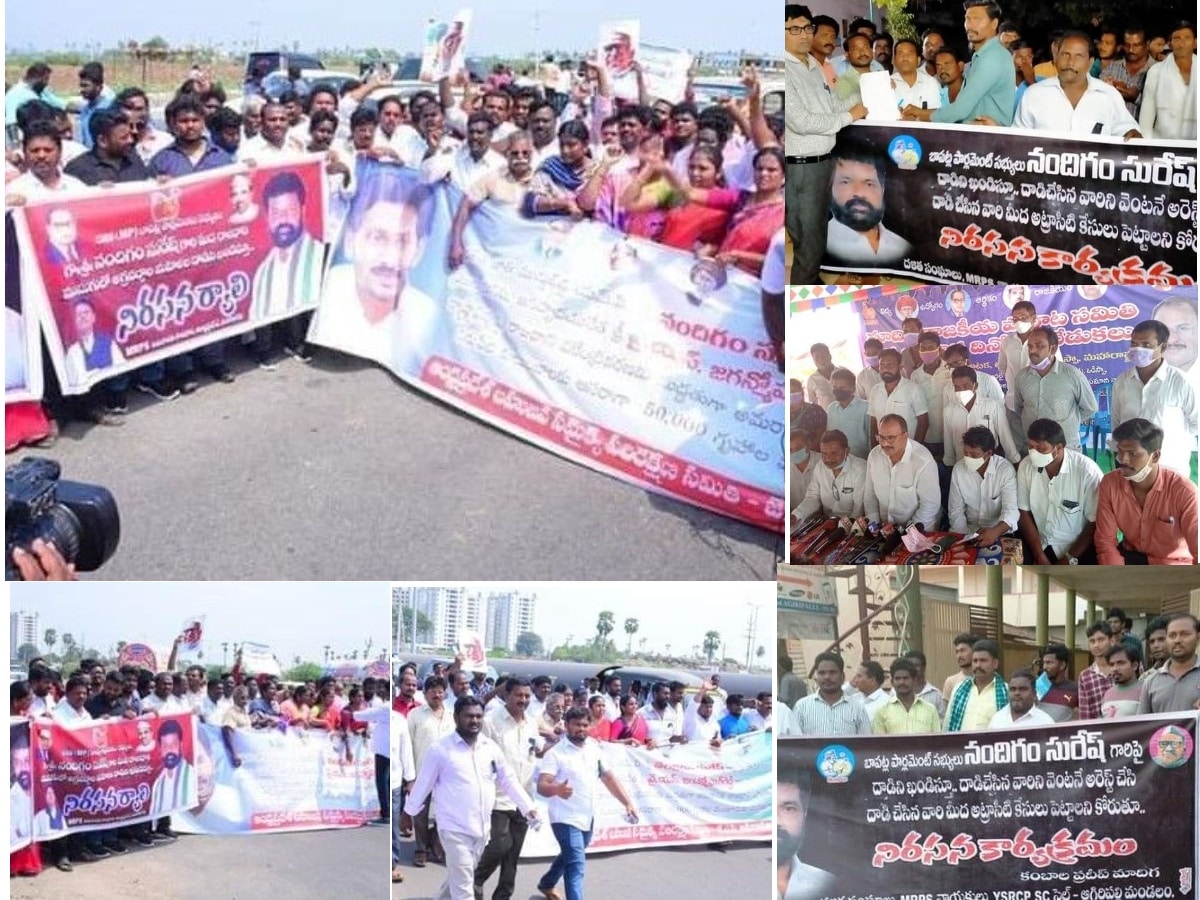 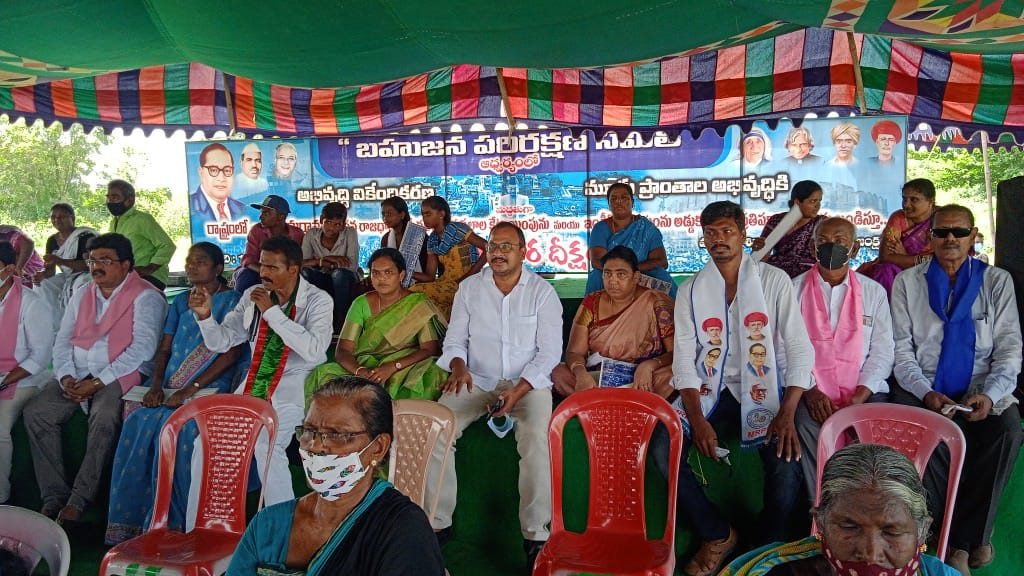 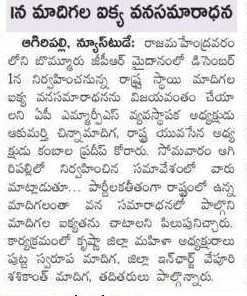 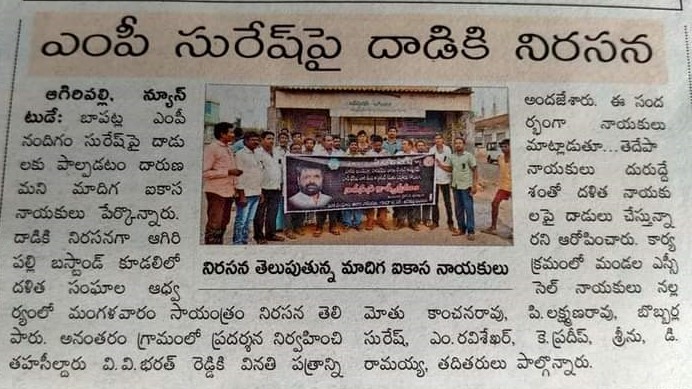 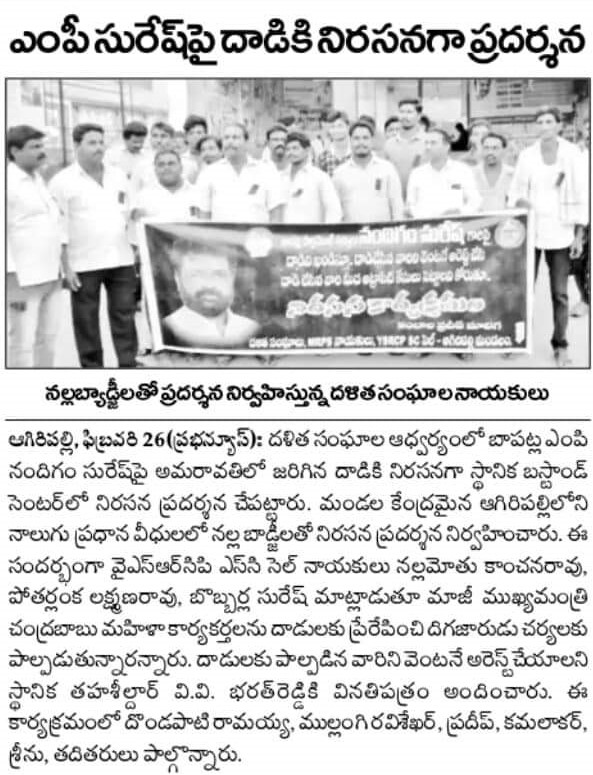 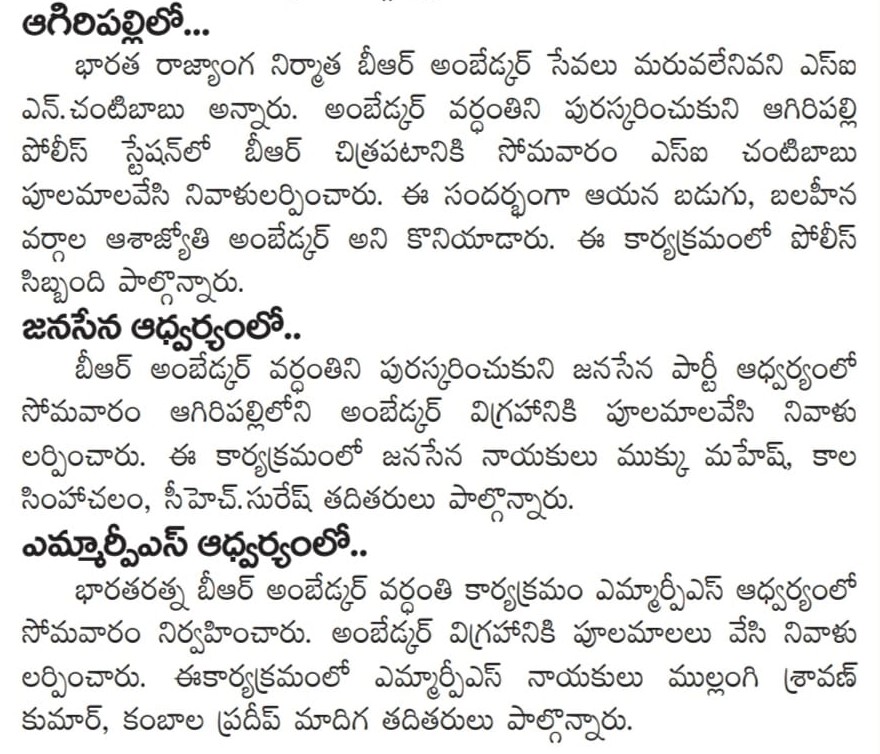 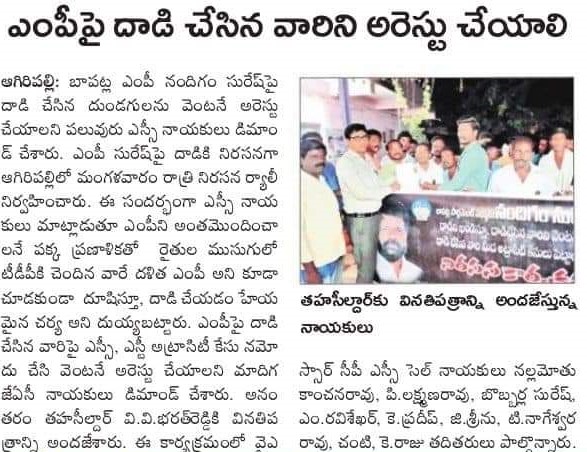 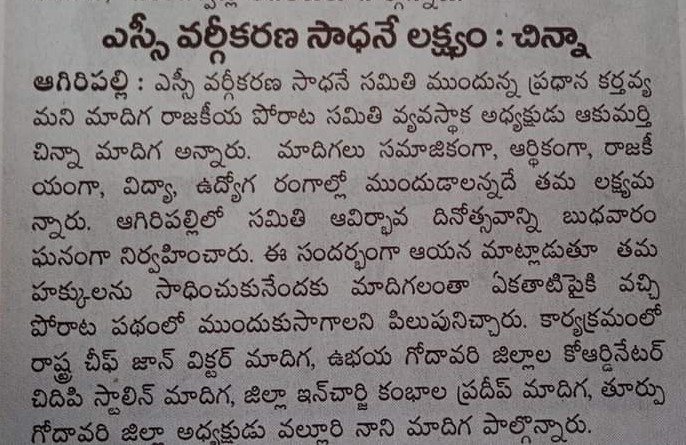