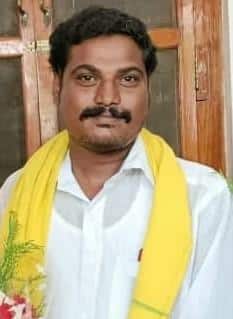 Kamatham Mohan is an Indian Politician of TDP and Telugu Yuvatha Mandal President of Bathalapalle Mandal at Sri Sathya Sai District in the Indian State of Andhra Pradesh.

In the year 2004, Kamatham Mohan acquired his Secondary Board of Education from Zilla Parishad High School at Potlamarri and completed his 2-years course of Intermediate from Sri Sai Junior College in Ananthapur District in 2006.

He finished his B.Tech from Avanthi Engineering College at Hyderabad, Romoji Film City in 2011, and Completed his M.Tech from the University Of Hyderabad at Hyderabad.

Soon after accomplishing his education, Kamatham Mohan started his career by Started doing a Software Job in the year 2015, and ever since he started the profession he has simultaneously handled his family responsibilities.

In the year 2014, Kamatham Mohan began his political career by joining the Telugu Desam Party (TDP) and continued rendering services to the people as an Active Member of TDP.

Kamatham Mohan was a sincere TDP Party Activist right from his joining and propagation of its principles from the beginning. He has been deeply attracted by the policies and ideals of the party and the vision of our great leader former Chief Minister of Andhra Pradesh and was immensely inspired by the unique schemes introduced by the Nara Chandra Babu Naidu.

Kamatham Mohan was credited for having successfully carried out the responsibility of being the 4th Ward Member in Potlamarri in the year 2018. His continuous effort and hard work promoted him as Minority Leader and he currently serving in the position.

Later, he was designated as the Telugu Yuvatha Mandal President at Bathalapalle from TDP in 2021, to serve the people and tackle the issues raised by executing his tasks effectively and adhering to the party’s policies and guidelines.

“Leadership is the art of getting someone else to do something you want to be done because he wants to do it.” 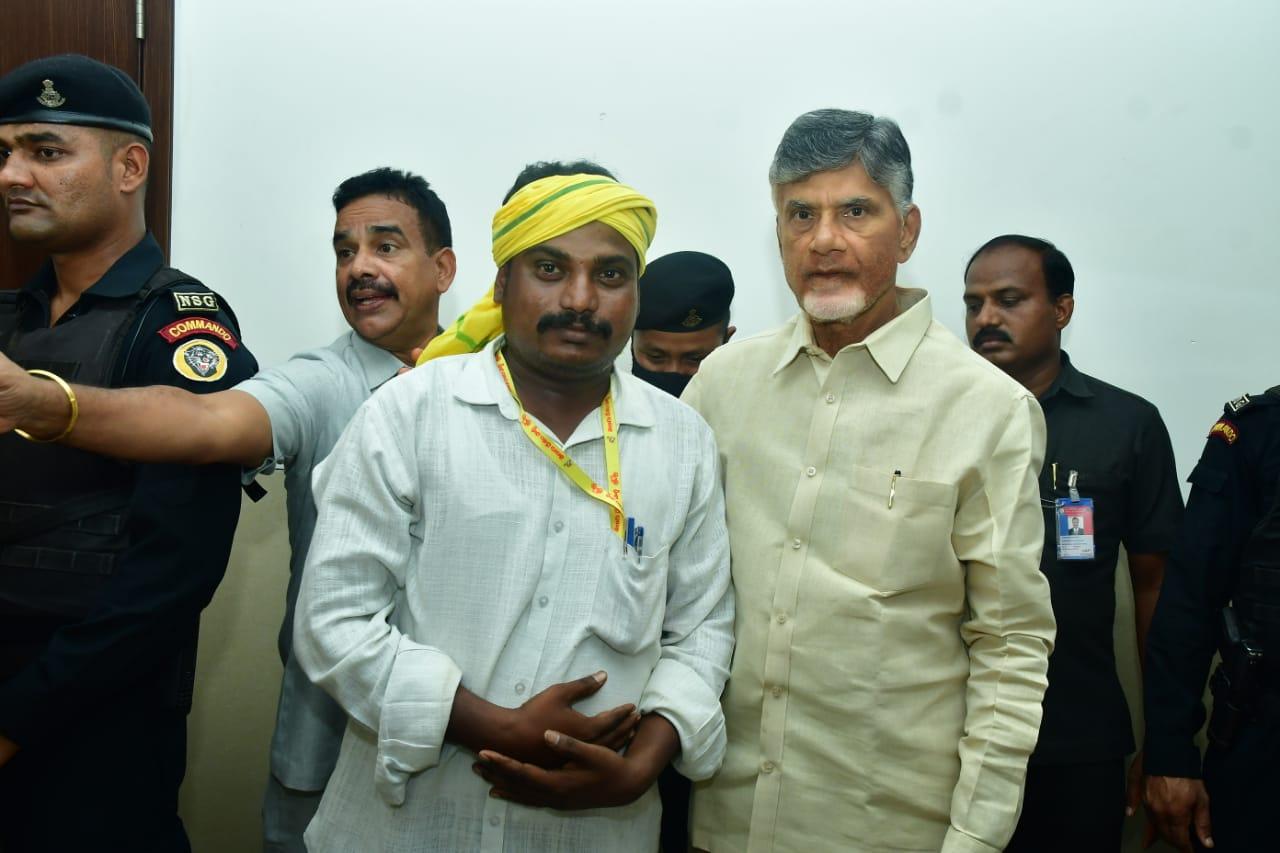 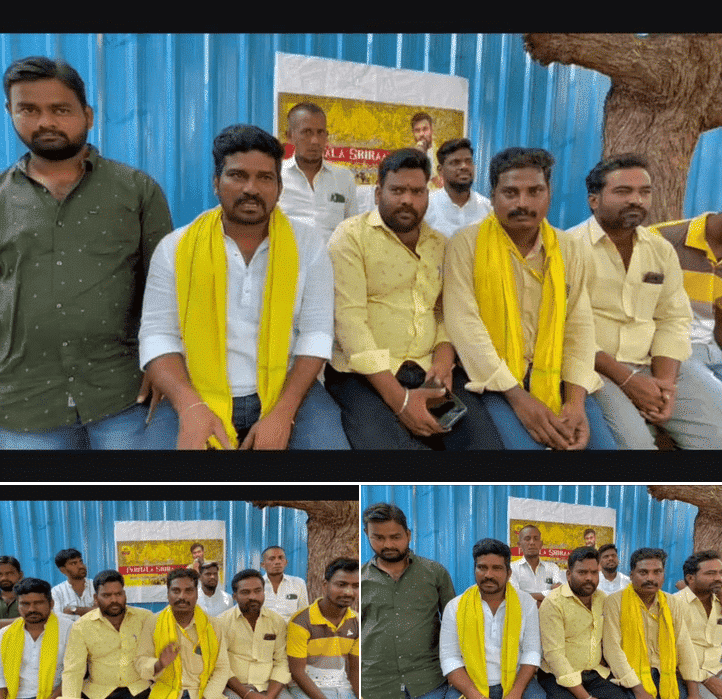 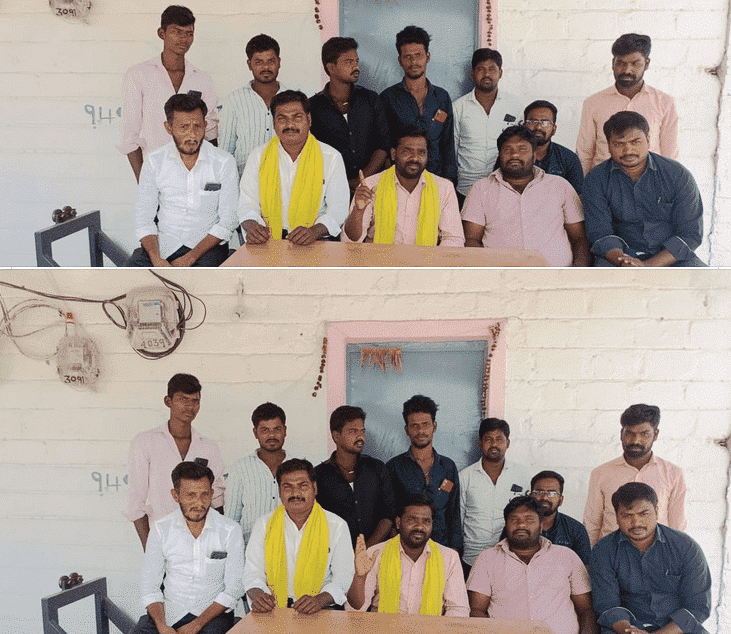 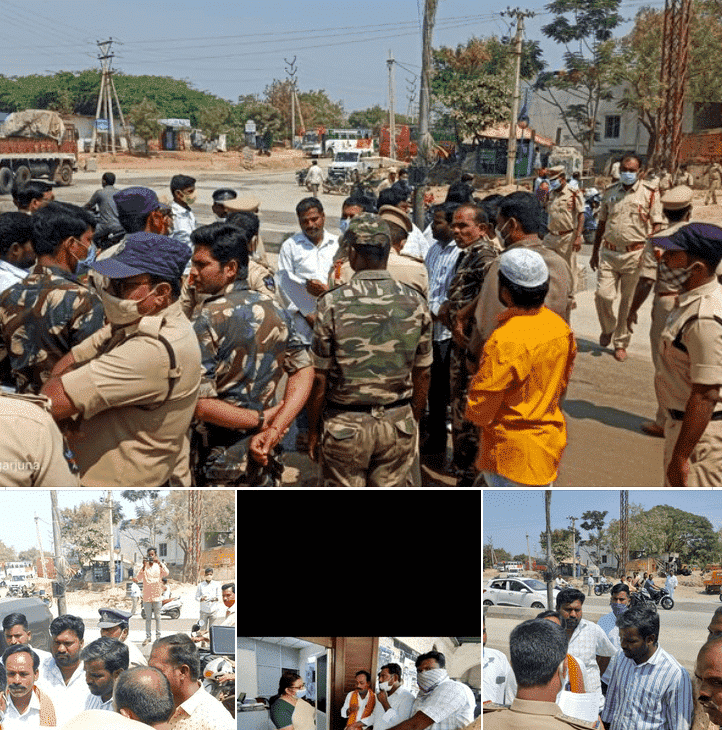 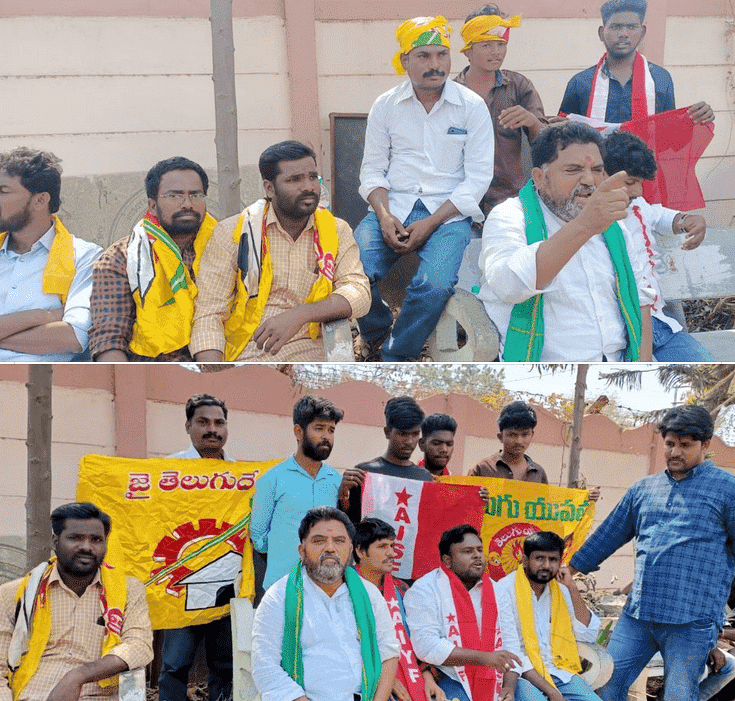 From University Of Hyderabad at Hyderabad.