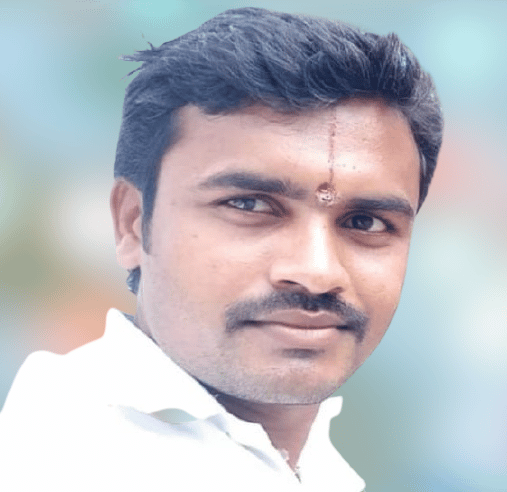 On the 01st of May 1985, in LV Puram Village of Chittoor District, he was born into a rural middle-class household as a treasured son for the couple Kamasani Rama Krishna Reddy & Kamasani Dhanamma.

He was never a believer in a pretentious education. He came from a simple educational background, as do most people. In 2004, he earned his secondary school education from ZP High School in LV Puram, Andhra Pradesh.

After the conclusion of his studies, In the year 2004, Muni commenced his political career by joining the Indian National Congress Party (INC) which is ruling under the leadership of Sonia Gandhi.

He exposed his leadership skills by serving as the Party Activist and working comprehensively all the time for the welfare of humankind. As being a part of INC, Muni expressed a keen interest and performs every activity for the recognition of the respective party.

Upon joining, Muni was appointed as the Village Youth Leader of LV Puram Village of Ramachandrapuram Mandal in Andhra Pradesh from YSRCP by doing his part to mitigate the difficulties experienced by people.

Subramanyam from Nattikuppam campaigned for Sarpanch independently in 2015, and Muni Reddy aided and abetted him in winning the elections.

In the year 2017, Muni organized a Blood donation camp and donates blood to the extreme people.
This has started with the thought of no INDIAN should die with lack of blood and by implementing into reality started a group with countable members and started donating all the blood- Normal groups, Negative Groups, Rare Groups across INDIA with the help of donors.

Haritha Haram–
As a part of environmental protection, Muni has taken an active role by participating in the Haritha Haram Program and donated plants for every house in the LV Puram Village.

Paving Roads-
He took part in village development operations with the additional assistance of YSRCP Leaders.
He Participated in the Village development activities in the village like laying of CC Roads, Digging of Borewells, Putting up Street Lights, Clearance of Drainage systems, and Solving water Problems.

Setting Up Street Lights–
The roads in LV Puram village were widened at the corners due to heavy rains, assuming that there was a possibility of accidents due to the narrowness of the roads. As part of the development program in the village, Street Lights were set up.

“Leadership cannot just go along to get along, Leadership must meet the moral challenge of the day.” 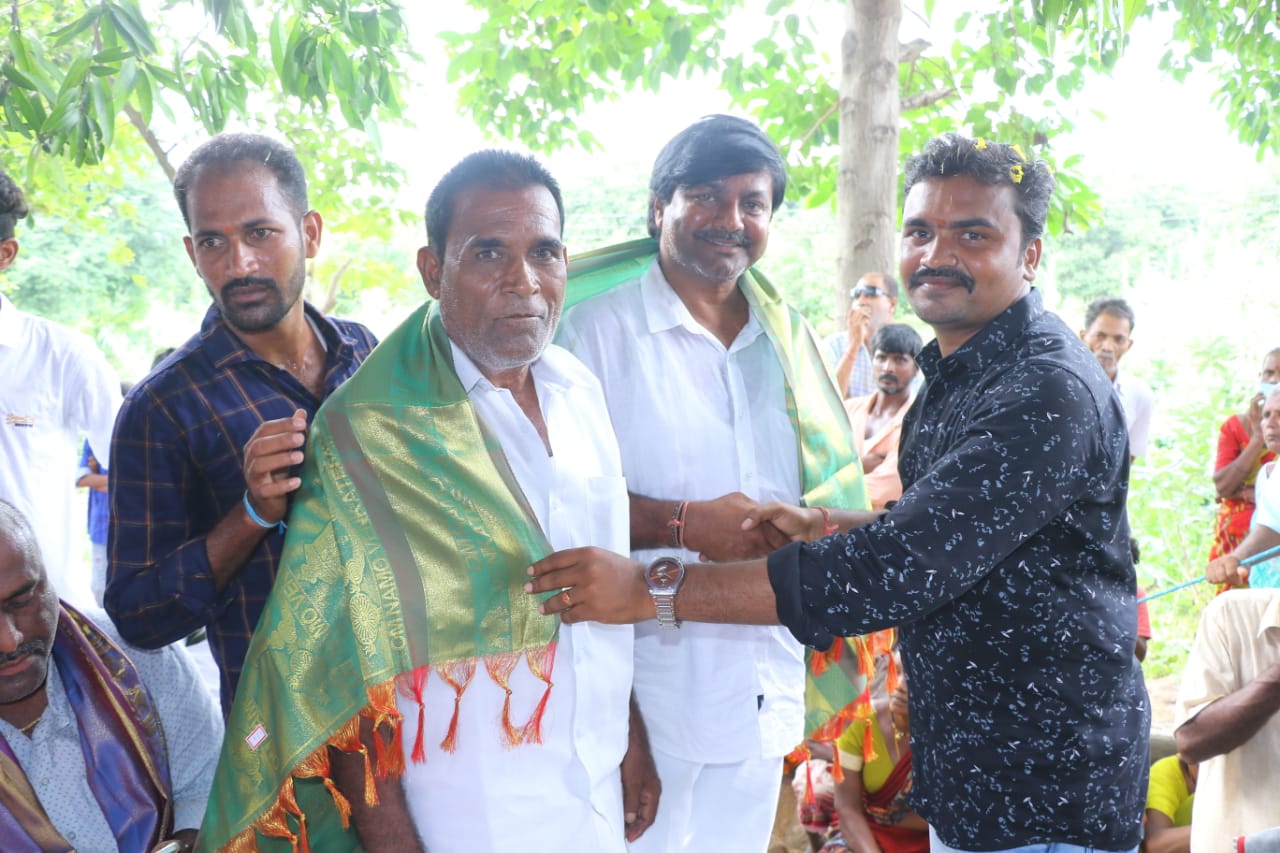 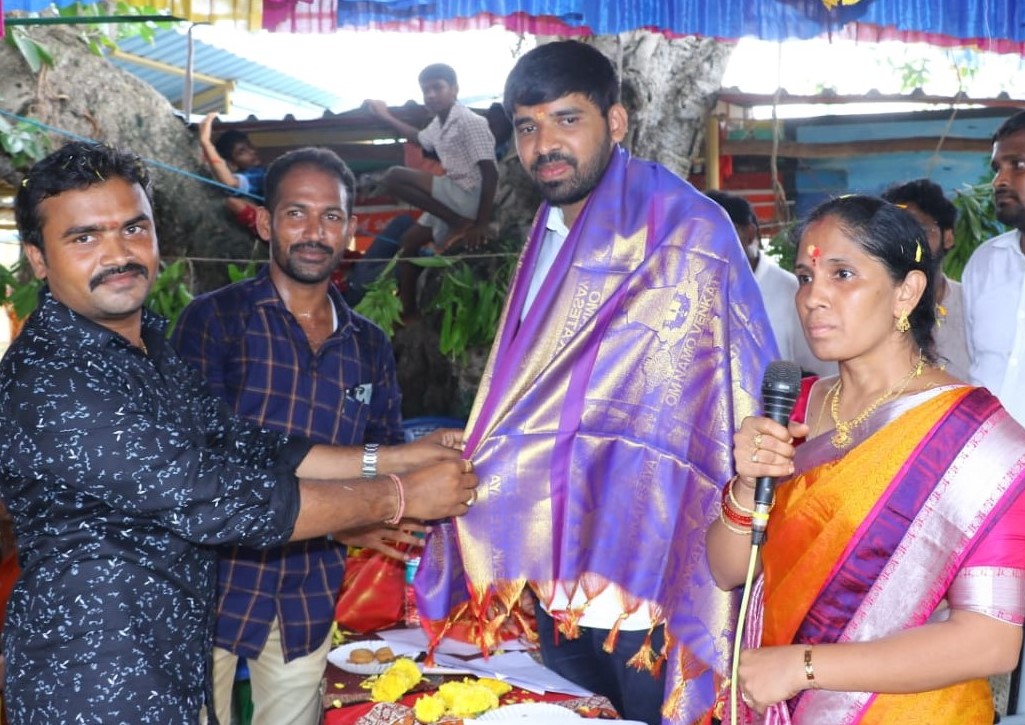 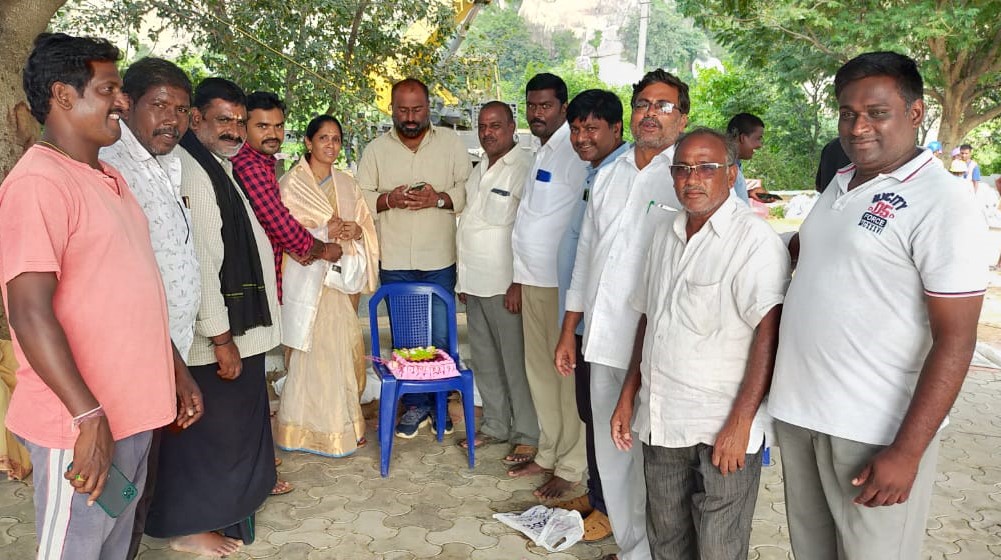 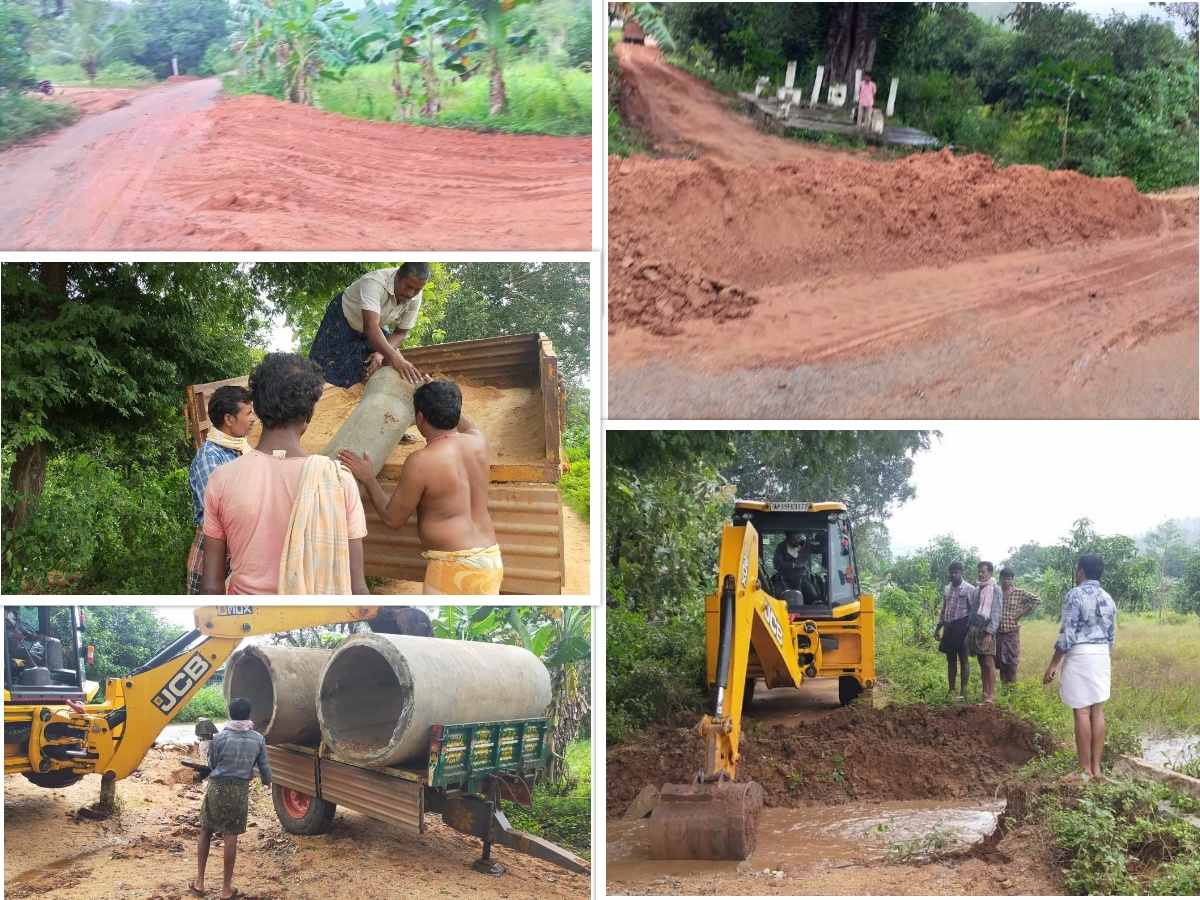 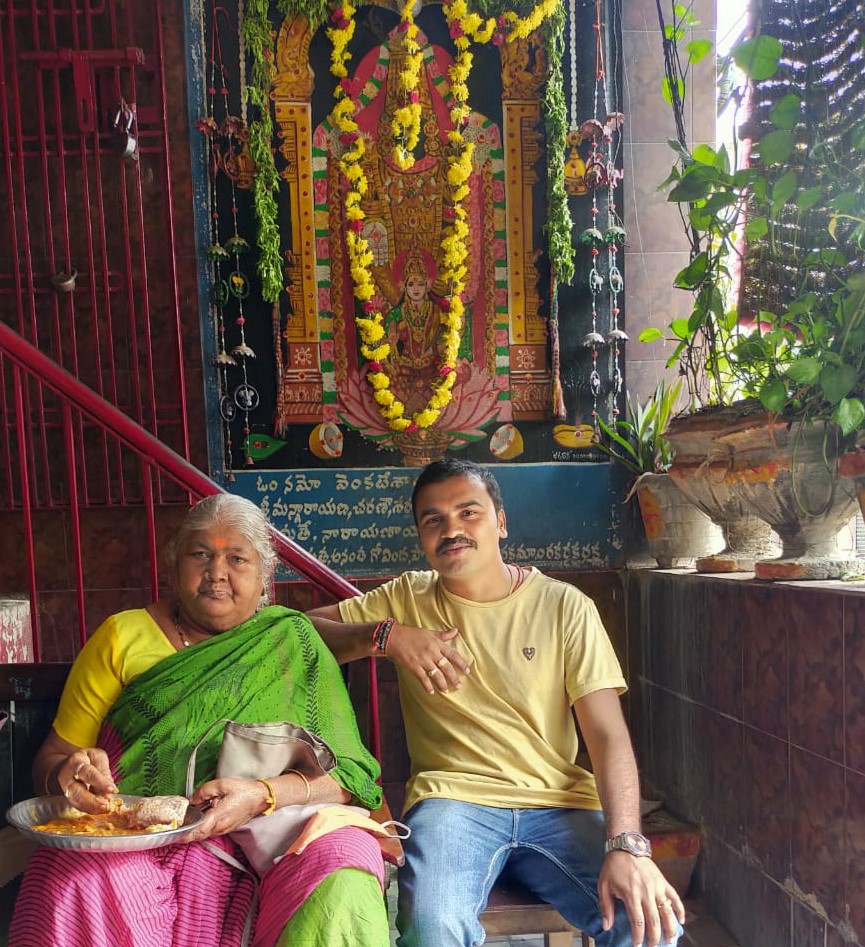 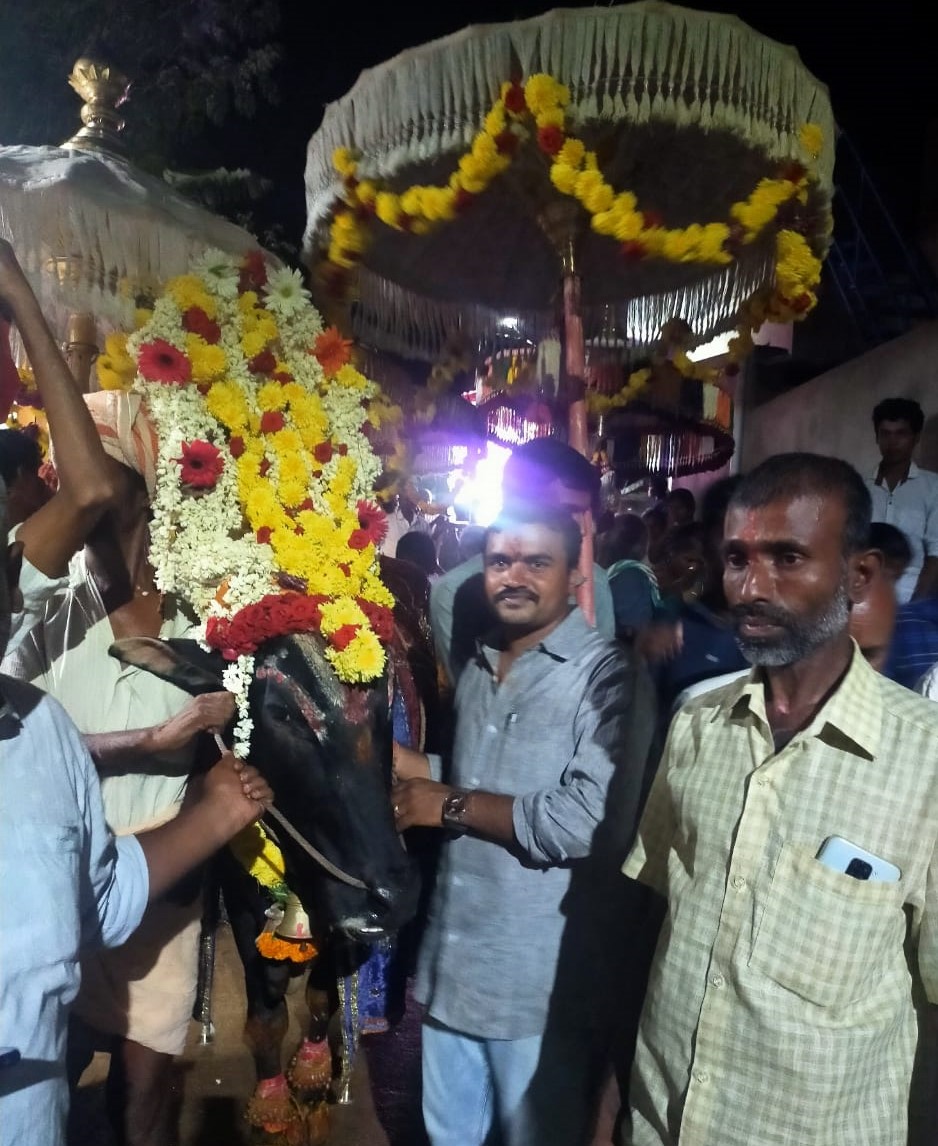 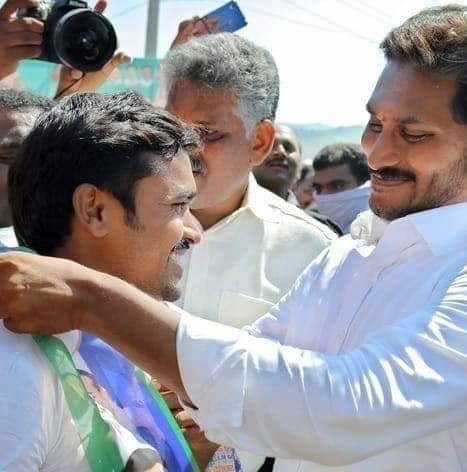 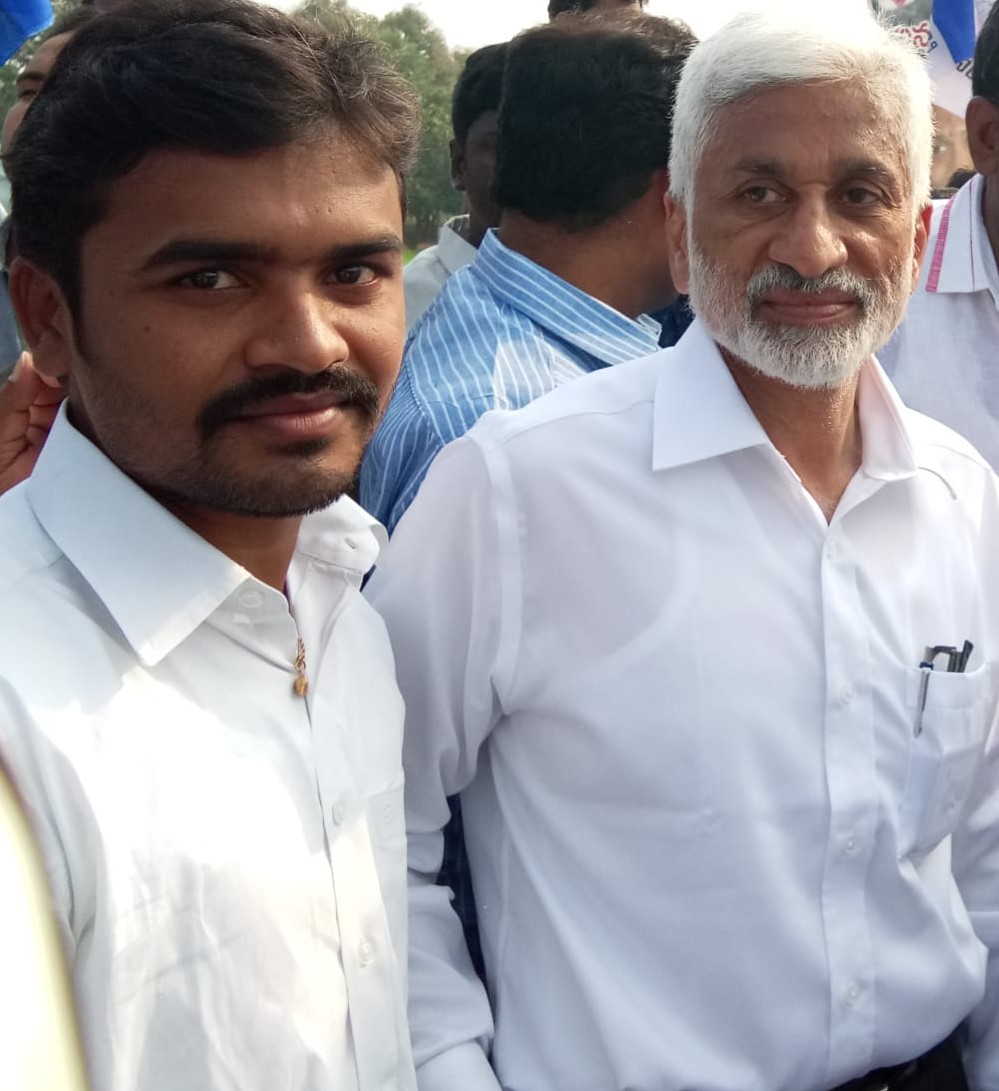 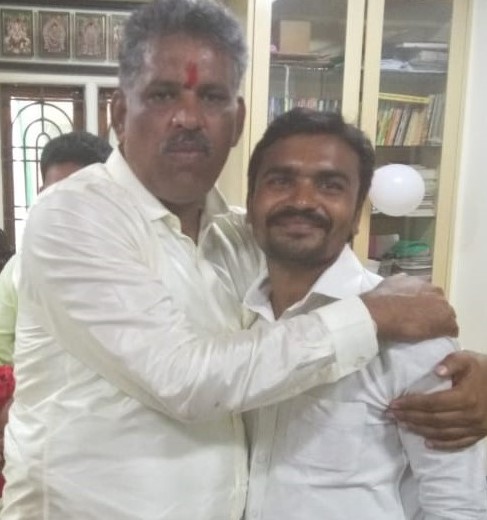 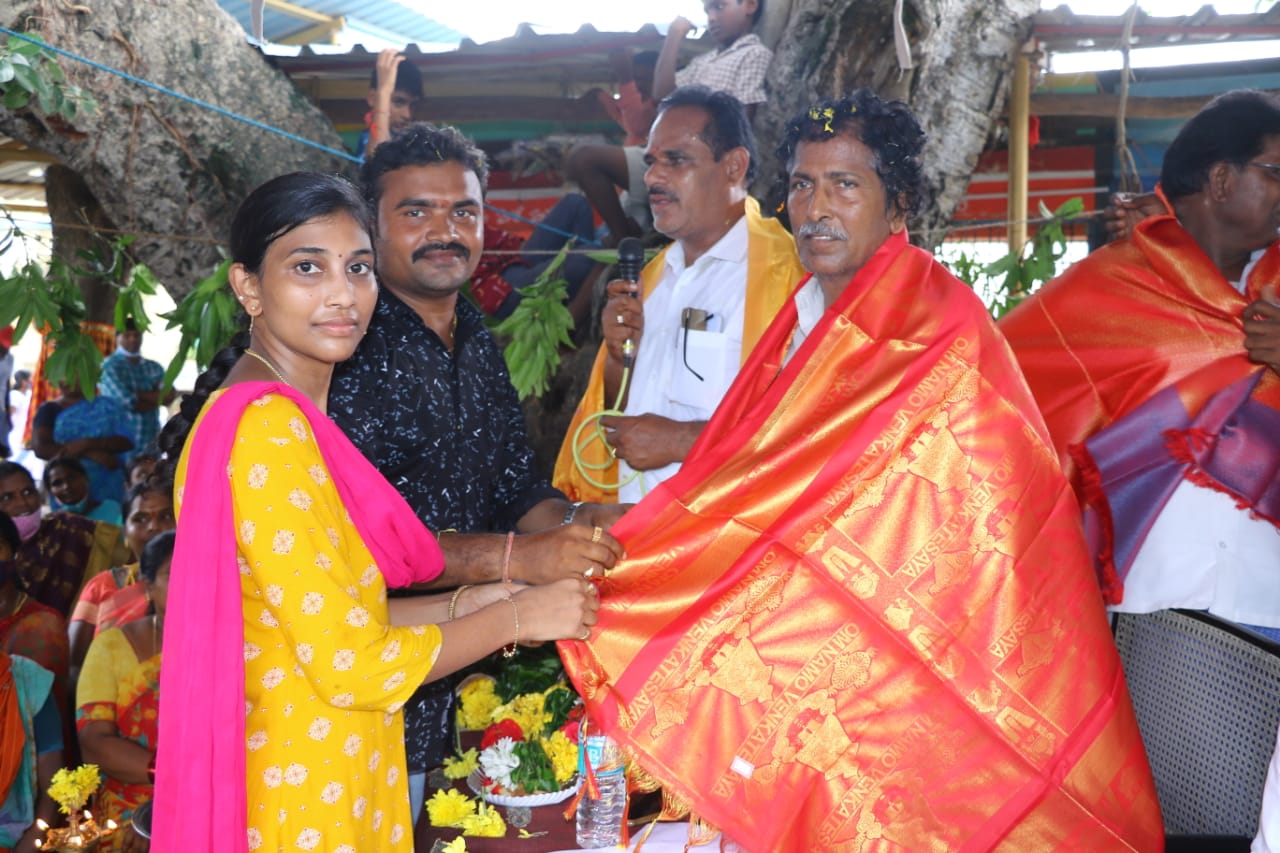 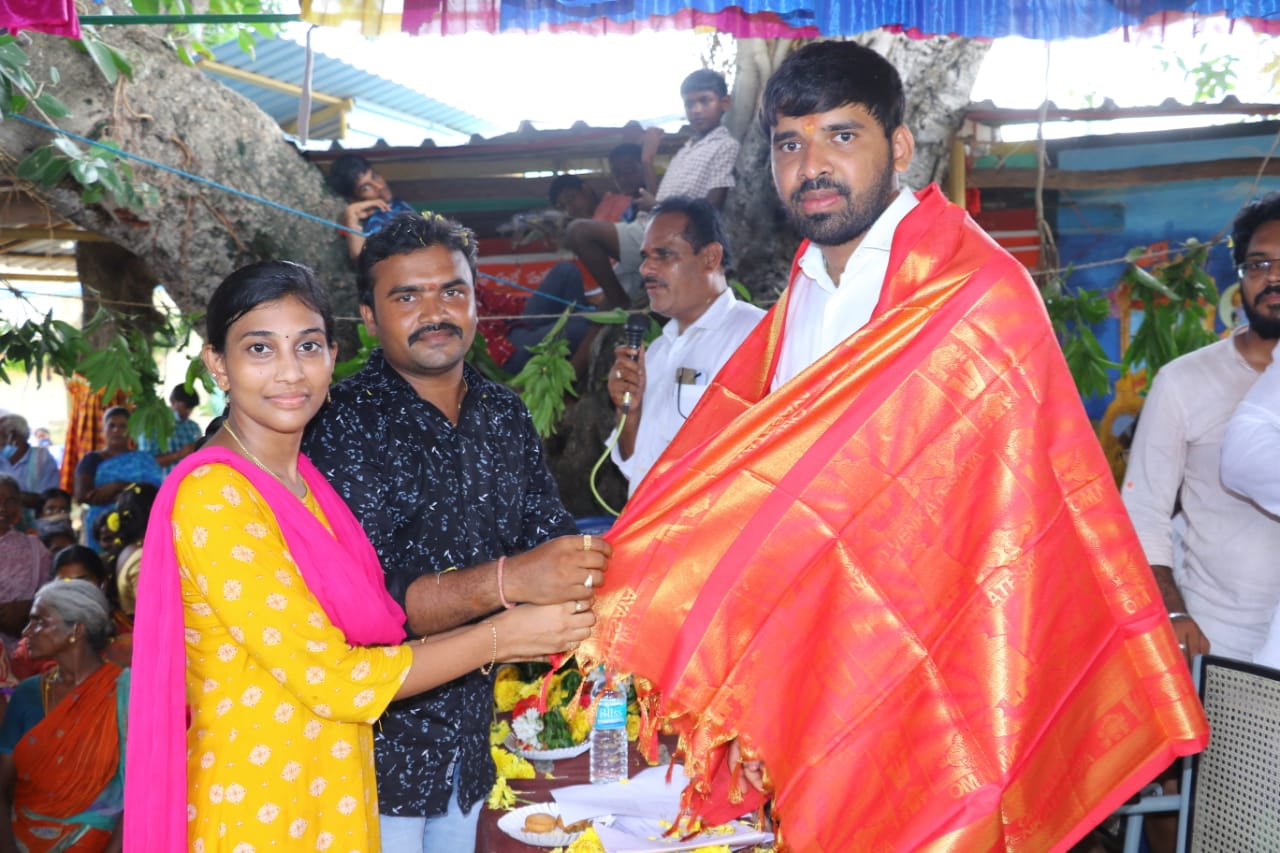 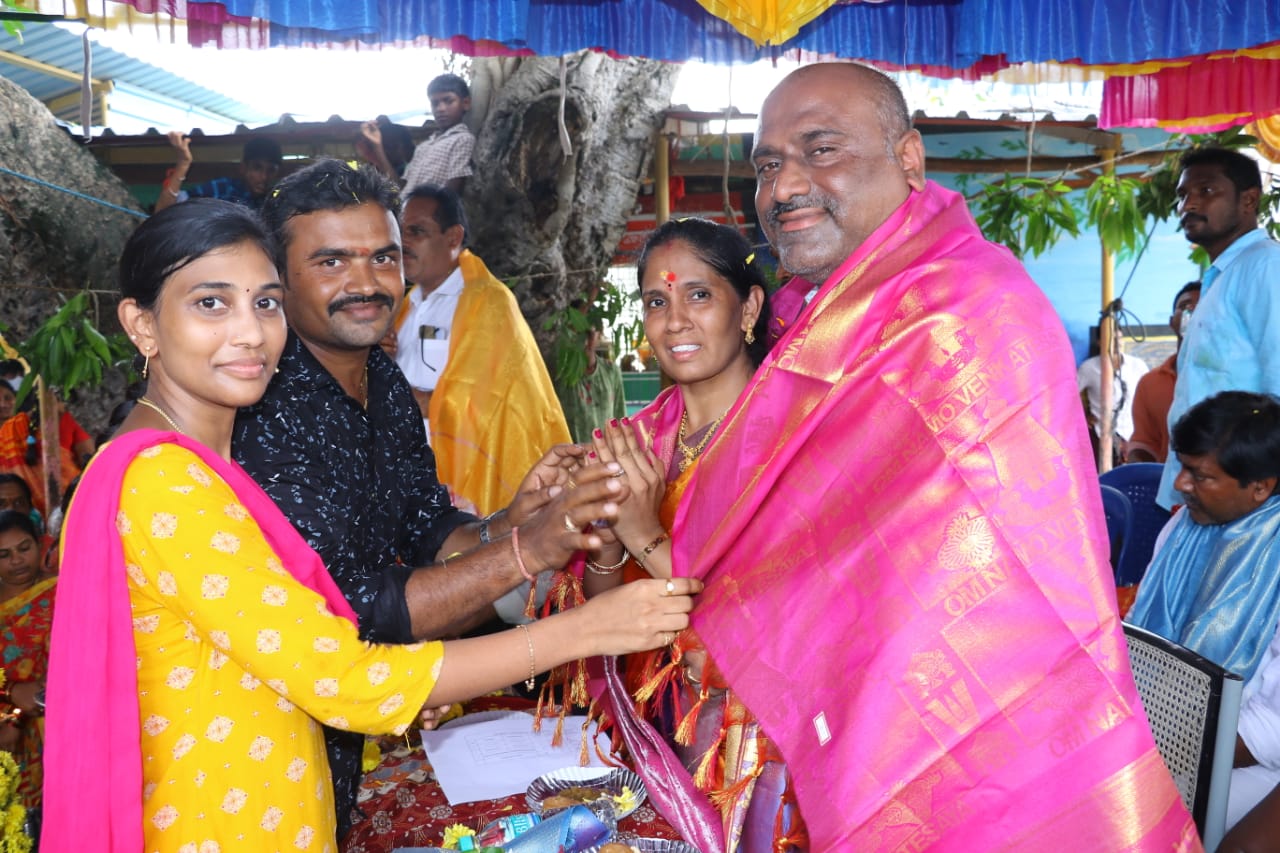 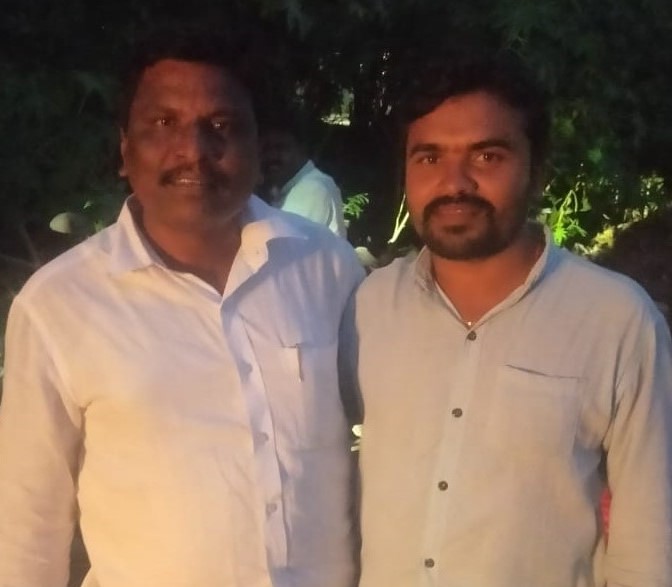 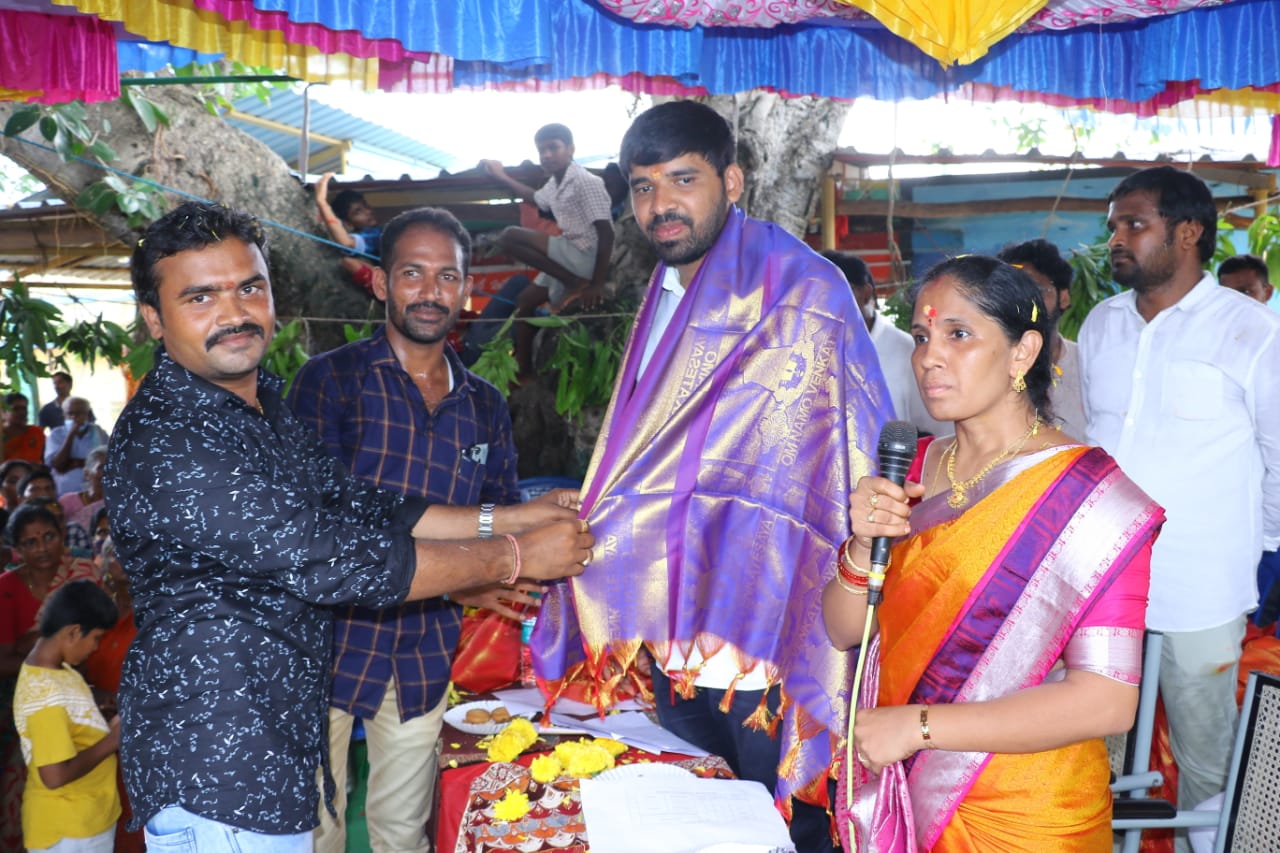 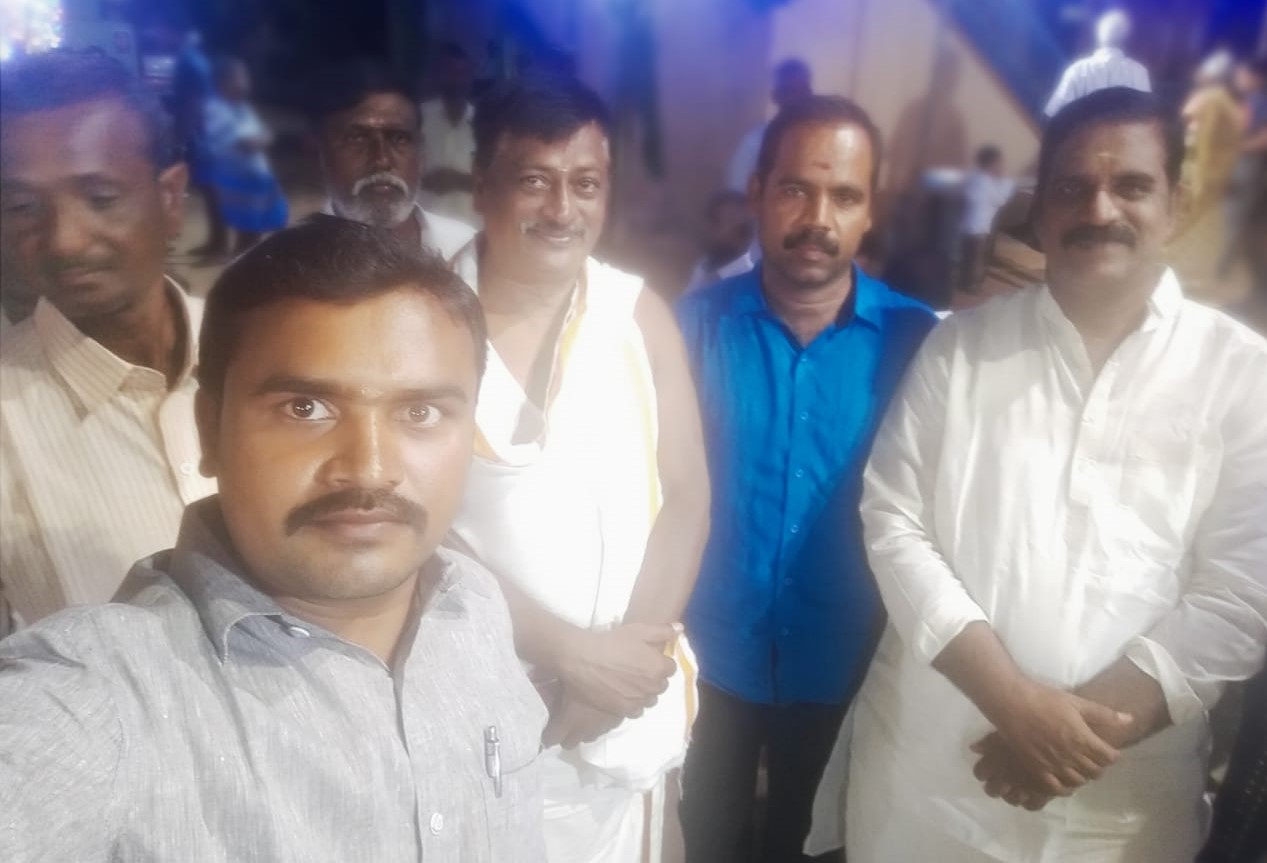 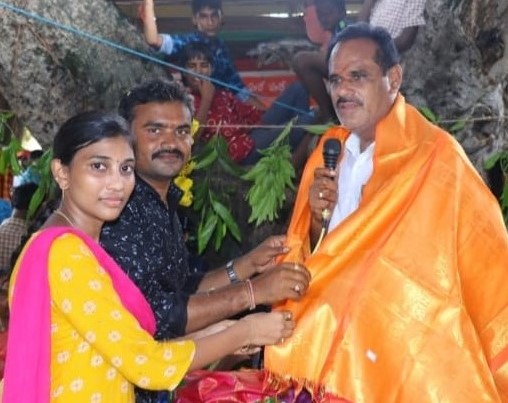 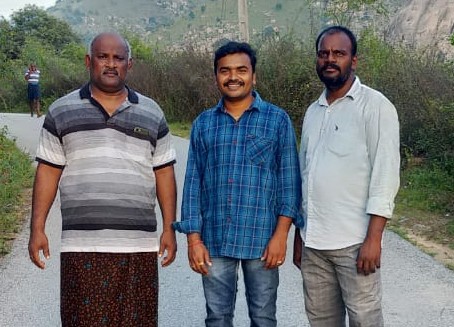 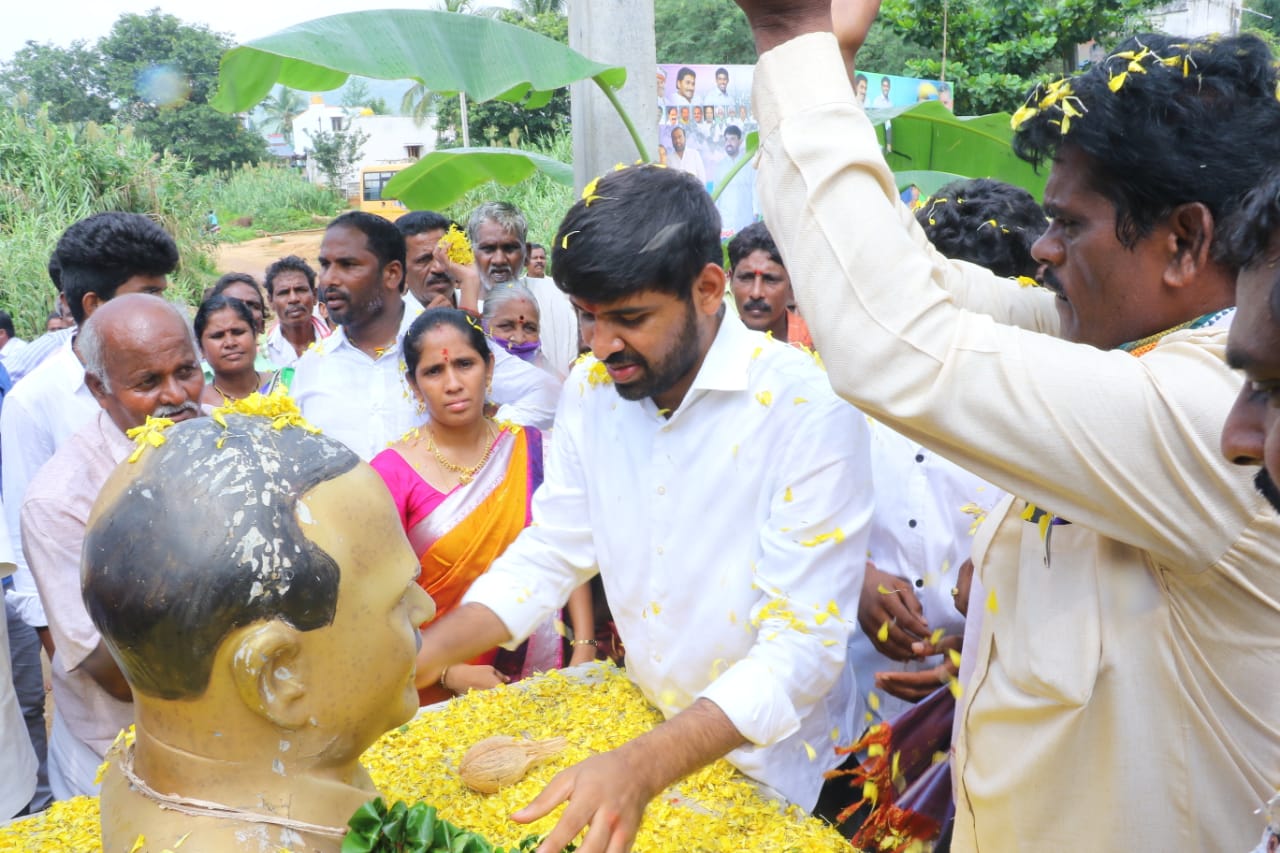 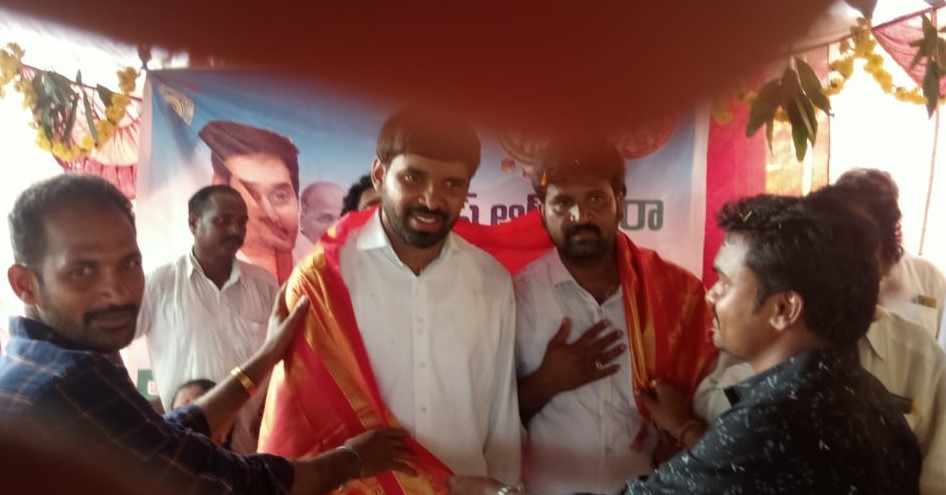